Today’s post is brought to you by the power of turning off your brain for a bit, and peacefully slip into a momentary blissed out vegetative state. Go fetch your drool cup.

So, here’s a thing I’ve long been attempting to remember to mention here…

Back when I was a working bicycle messenger, we used to go to a place downtown called Mainline Security (I think. That was a long time ago), and it was there we would purchase these badass key leashes. Eventually a couple of years ago, I decided I was gonna make a run of my own available; Unfortunately, mine, and a few others that have come to my attention have failed where the old Mainlines did not; Instead of throwing them away, might I suggest you throw on a gob of hot glue, (or if time allows, some Shoe Goo) 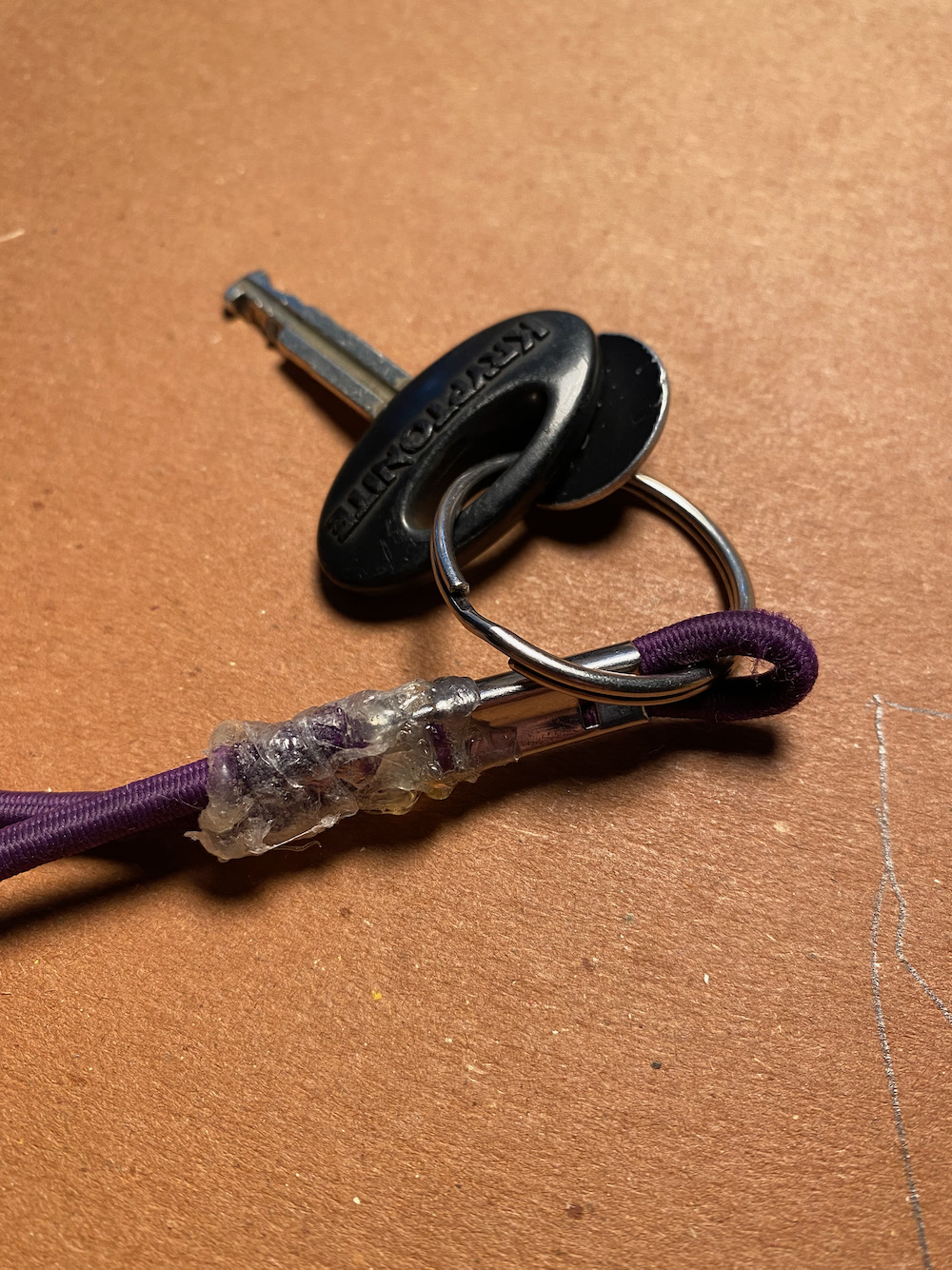 I realize that I only have a small handful of leashes left right now, but I have a brand new order for a brand new batch of 75 leashes en route this very minute (in the standard black, blue, red, and black, but this time in green, and turquoise as well), but when they land, and everyone gets them, they now know what to do when the elastic might eventually break.

Not related to key leashes, or the fact that every house worth their salt should own a hot glue gun, is this documentary I stumbled across last year, forgot about, and then stumbled across again towards the end of last week;

If you’re like me, and absolutely adore underground music documentaries, might I also recommend Lo Sound Desert, (Which I’ve discussed previously to some extent here;

The history of Chicago punk rock called ‘You Weren’t There’;

Washingtons DC’s ‘Salad Days’;
-and one of my all time favorites, Minneapolis, and Amphetamine Reptile’s ‘The Color Of Noise’, which I’m sure I’ve discussed here on this site perviously, but I’ll be damned if I can find it;

And even though anything Dave Grohl touches becomes a total Dave Grohl jerkfest, Sound City is almost super excellent as well;

I realize these are a lot to take in, but maybe bookmark today’s post for continued viewing in the future.

If anyone has any further recommendations, I’m all ears.

Unless they happen to be about about ska, in which case, I would prefer not to hear about it; 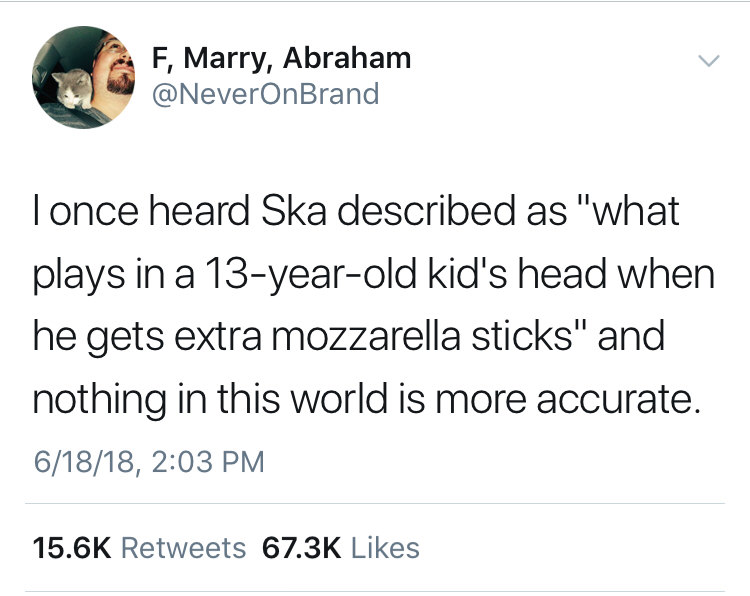 Continuing on with today’s deluge of data, I present to you not only the newest edition of Answers From A Bottle, but lucky number seven of the Revolting podcast with Robot and Stevil.

If memory serves, number seven was when things began to get good. That said, it’s not good yet, but number eight is really gonna blow your mind. Tune in if you want to hear a bunch of flowery chit chat between two sensitive man babies; 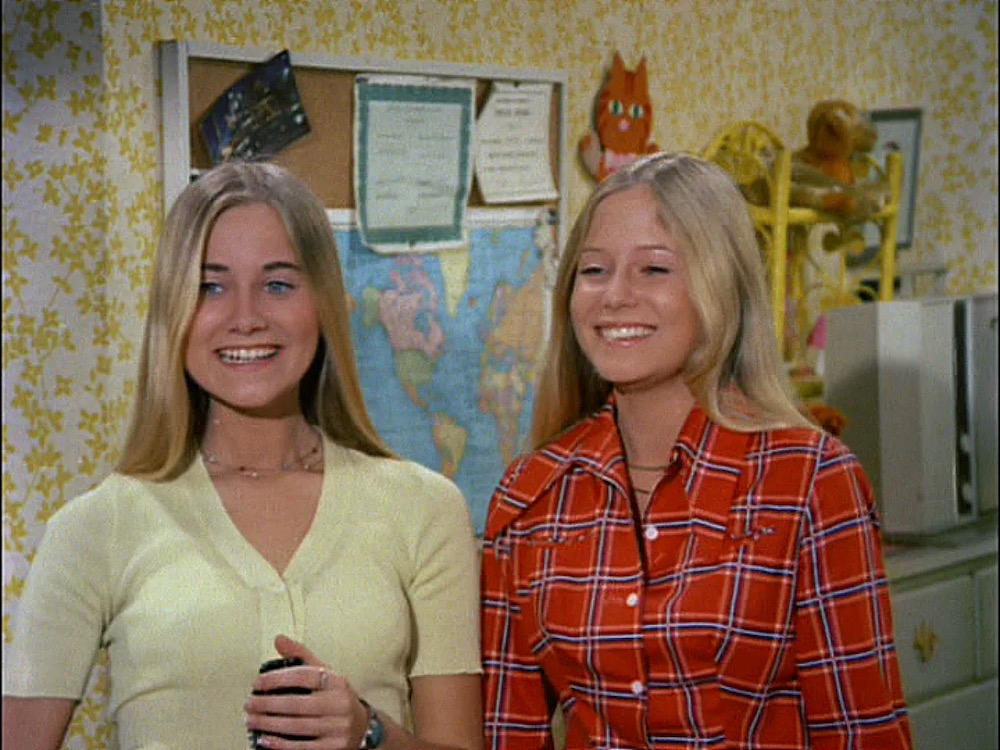 And certainly while I’m on the topic- Have any of y’all watched this past weekend’s
‘One For The Weekend‘?

If you haven’t given a shaky fig about any of the other things I’ve brought up today, then at least watch that one, because while it might maybe doesn’t directly apply to you, I can guarantee you that you have someone in your life right this very minute to whom it does.

And it’s with that, I will take my leave, secure in the notion that while today’s post was arguably filled with vapid fodder that will only give one’s brain cavities, there were also a couple nuggets to help stem the impending zombie apocalypse.