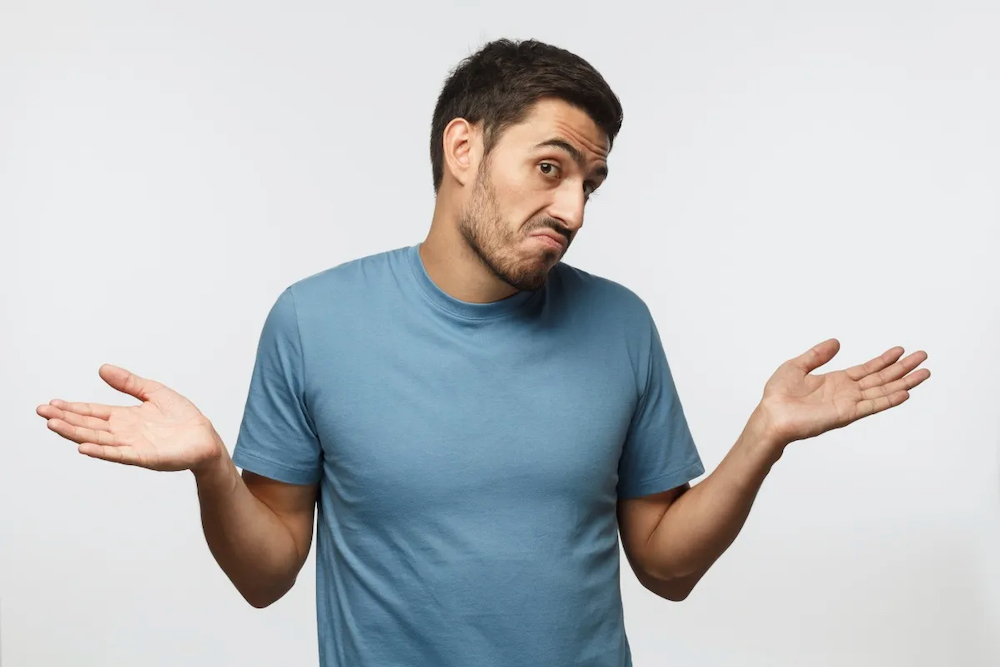 Hello, and good morning. It’s another beautiful day on which to do absolutely nothing.

I don’t have much cooking save for the fact that we recently lost one of the good ones. He was a cat named Lars, and besides being Sleep’s sound guy for years, and former compatriot of mine on the mean streets of San Francisco, was an elder Swobo model; 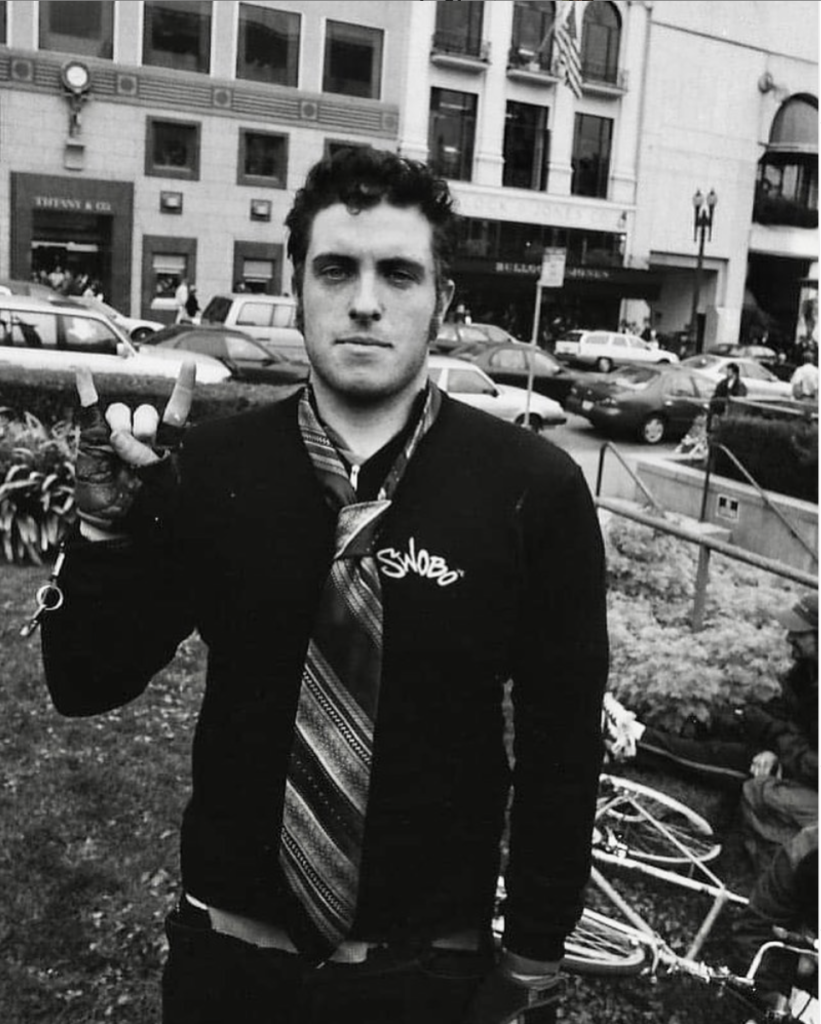 Word has it that he was found unresponsive in the street. Nobody knows if he was hit, or if he clipped a park car, or swerved to avoid a squirrel, or what exactly happened. All we know is that he hit his head really badly, and now he’s off flying around the universe learning about all of Her secrets.

Shortly after hearing about his passing, I came across the following illustration that was done by Dannyboy Smith in tribute; I absolutely love it.

Always remember to never forget to tell your friends you love them.

What else do I have? Oh yeah, there was a real, honest to god cyclocross race the other day, but I was on day two of barely being able to leave my house, so I pedaled my sorry ass across town and shot a few photos instead; 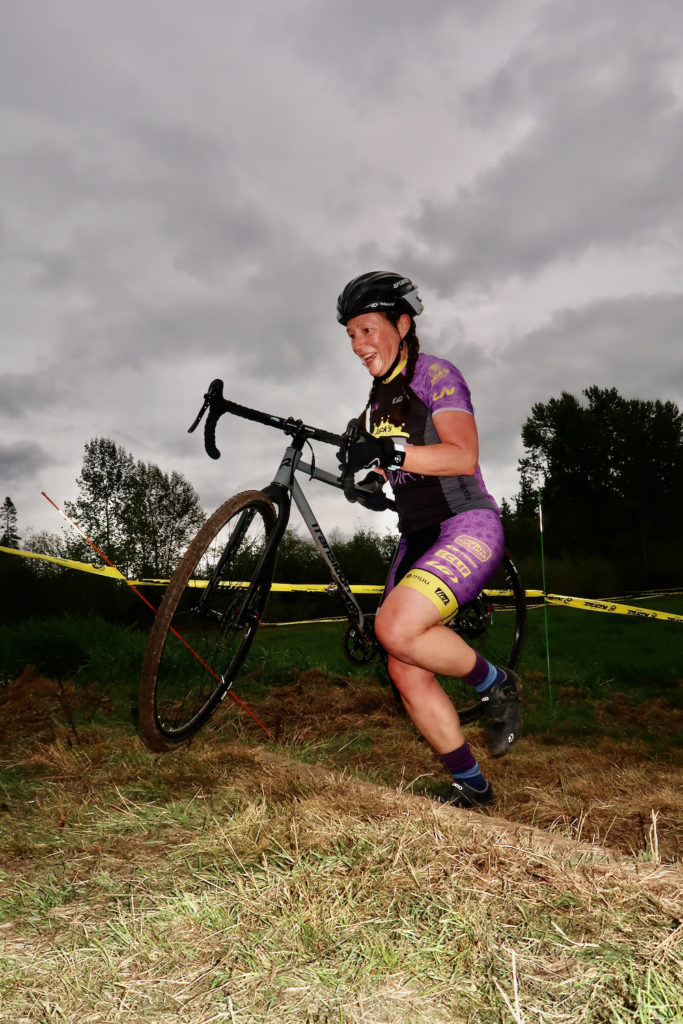 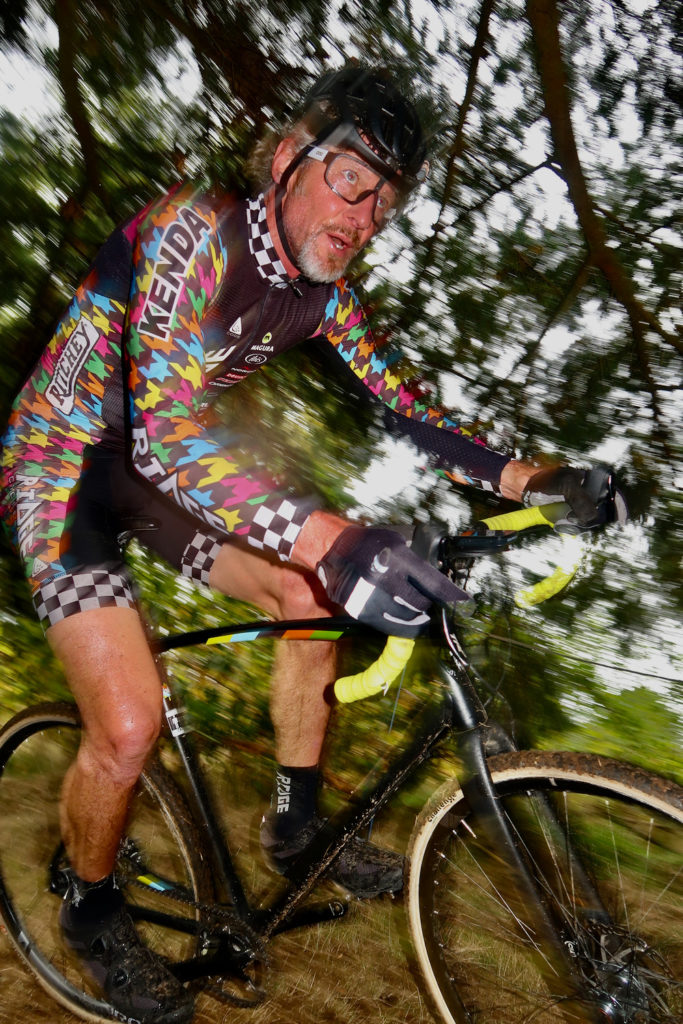 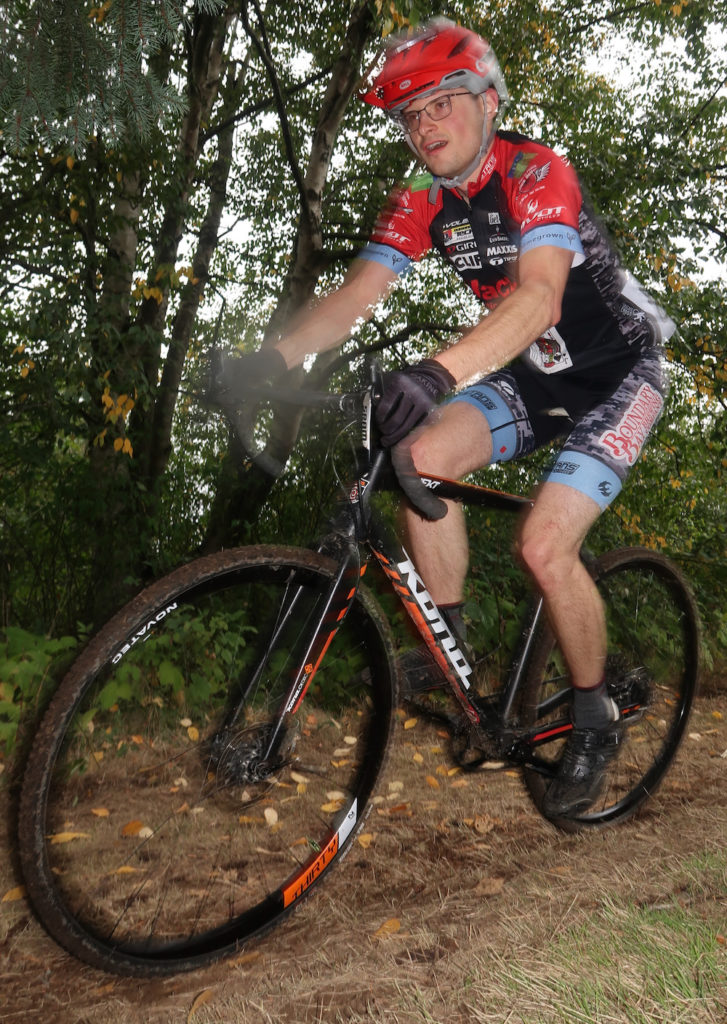 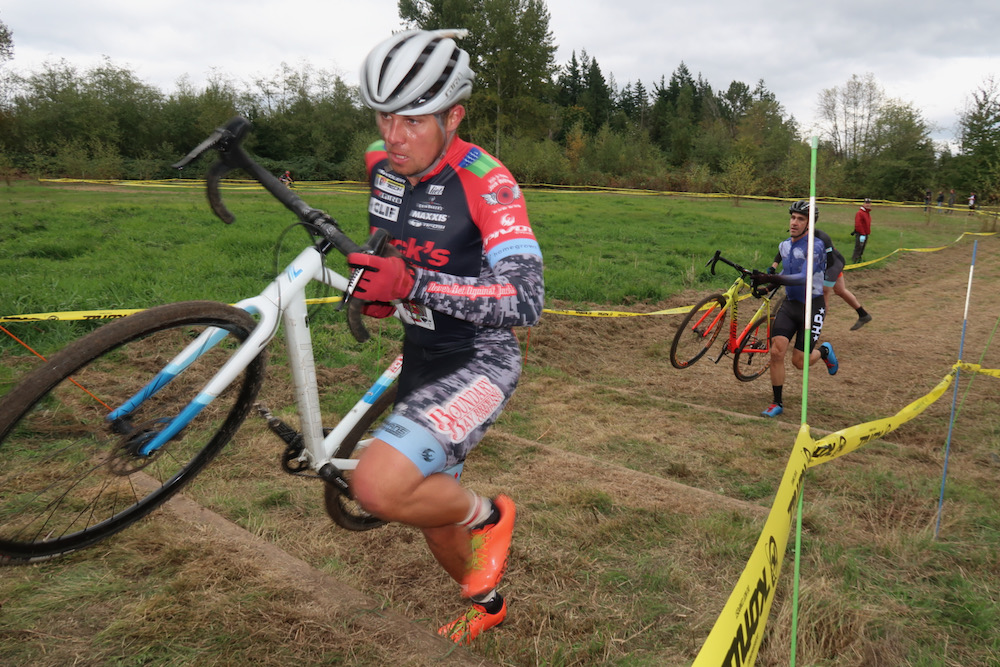 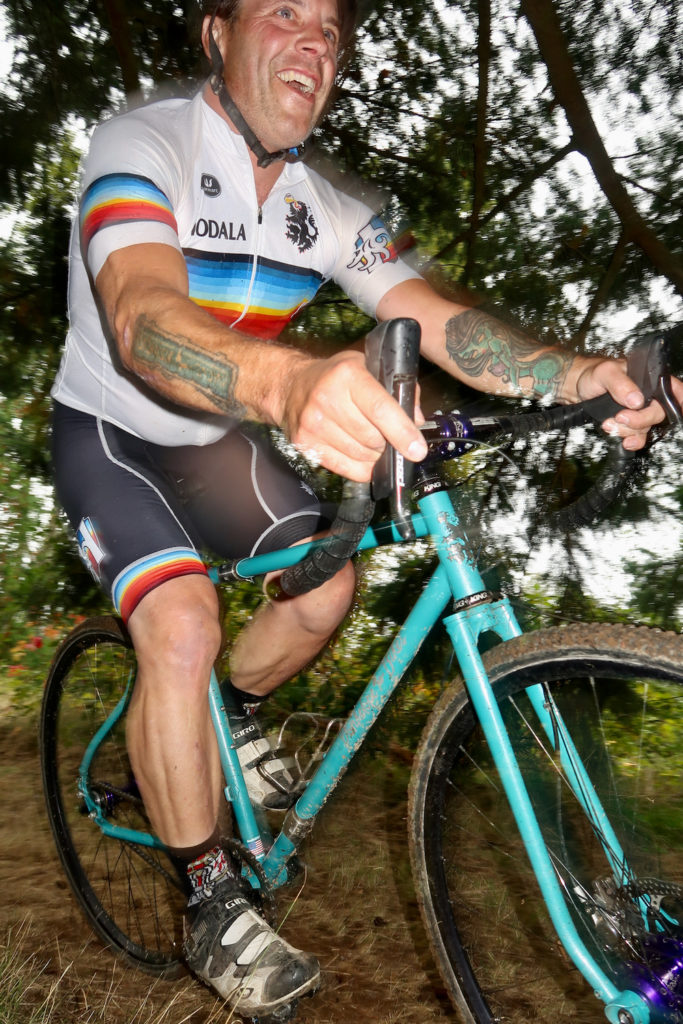 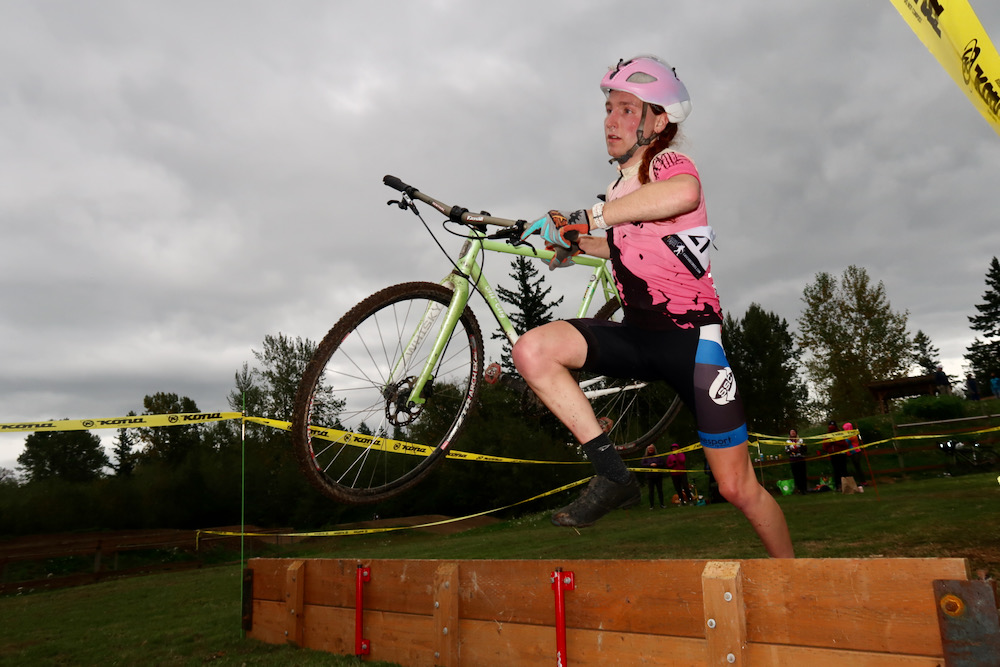 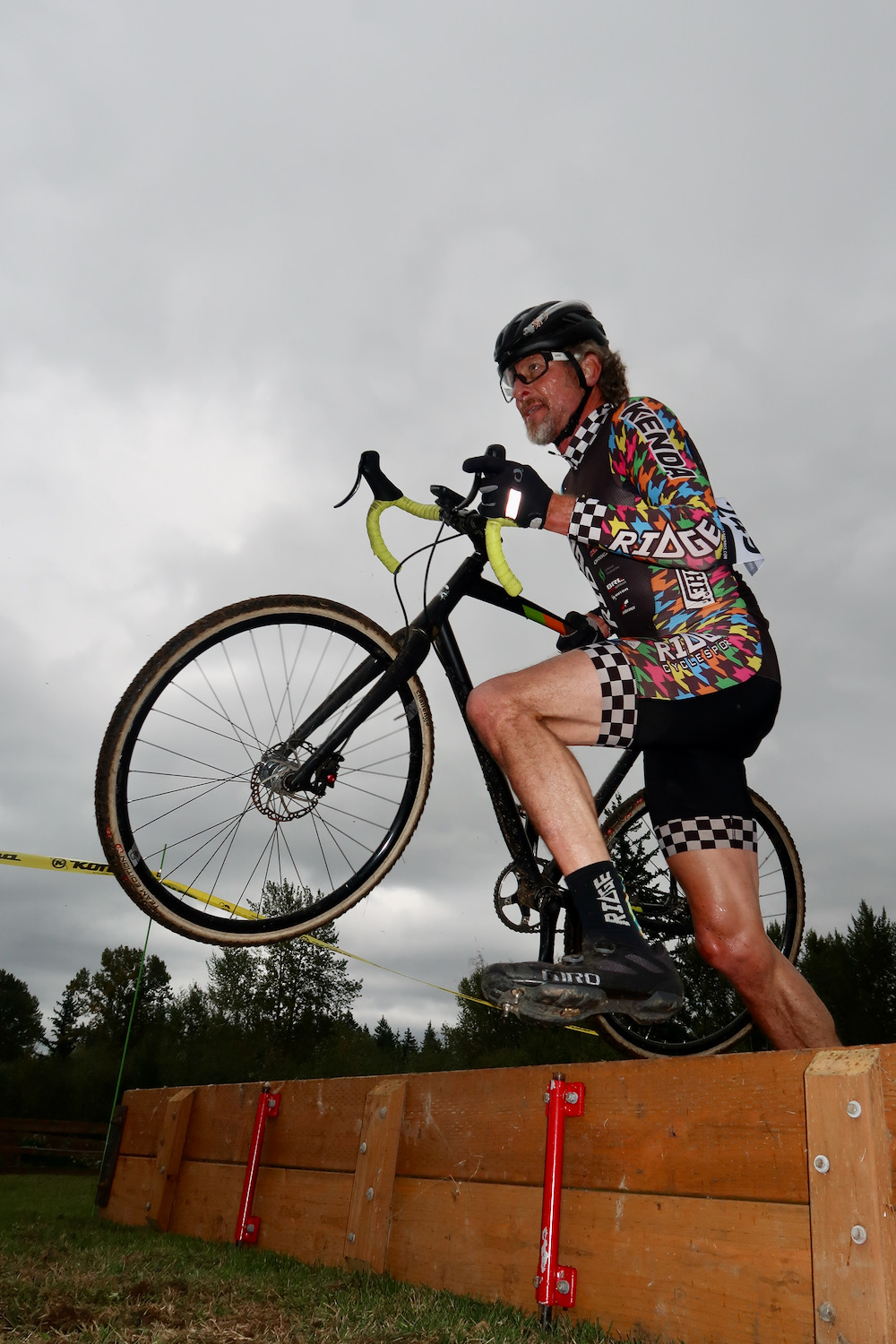 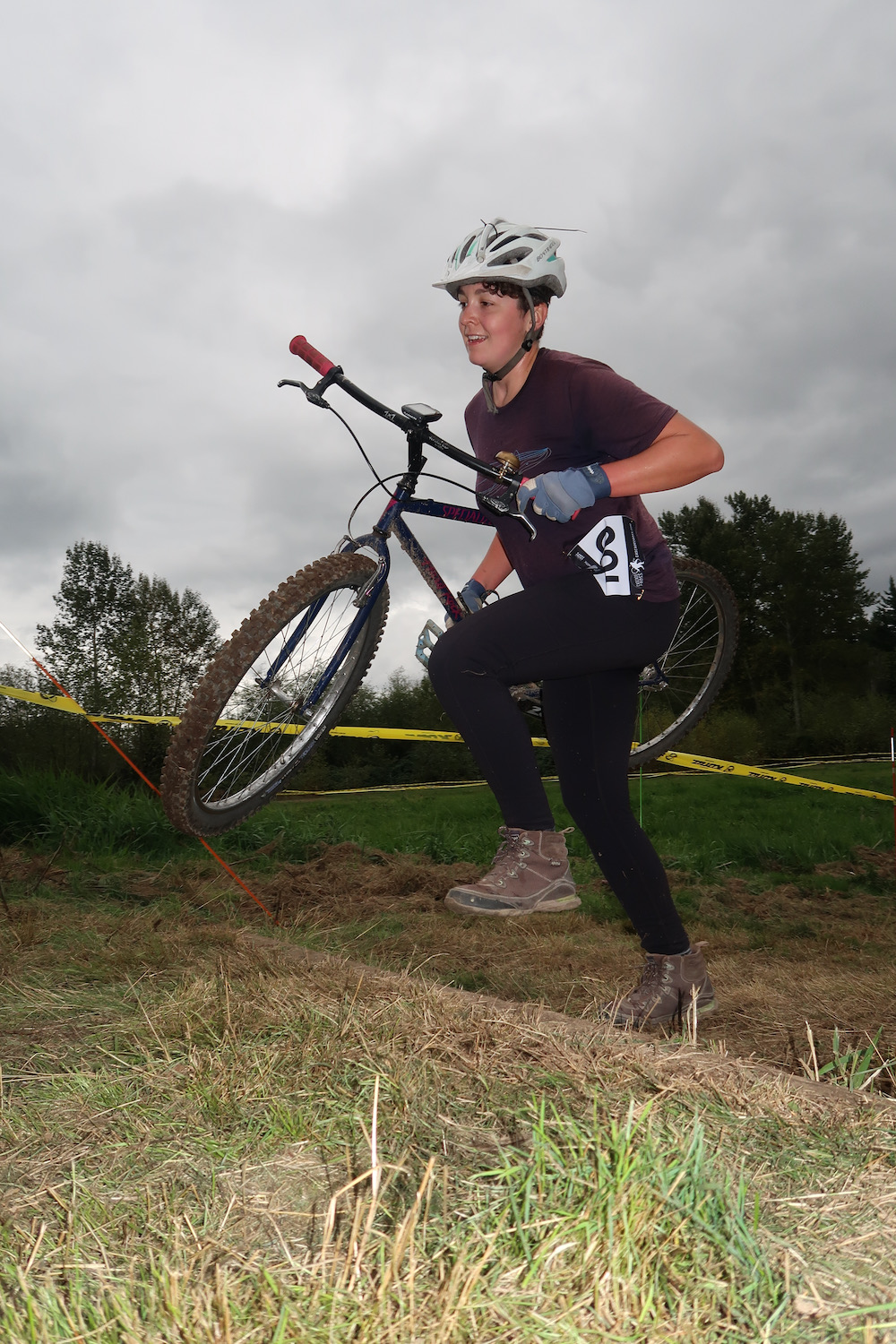 As I always say, shoot a thousand photos, and you might get a couple ok ones.

I had every intention to pin on my first number in at least a couple of years, but I woke up that morning with the hugely familiar sensation of feeling more inspired to find an excuse to not race, than to actually get after it, and breathe out of my eyes for an hour. Seeing the other kids out riding laps, I had pangs of jealousy, punctuated with larger pangs (pongs?) of relief. I’ll have more opportunities to ignore my better sense as the winter season continues along.

Now at this juncture, I’m going to offer two things that might be of interest, and also because I have no where else to put them. The first is an interesting tidbit from James about artificial intelligence doing something better than leading to mankind’s ruin;

While we continue to program Skynet and march toward the inevitable AI apocalypse, there are occasional glimpses of cool applications of newfangled technology (before it kills us all).

Have a fabulous week & if you go out riding, take the bike with fenders…

Having long been a fan of Klimpt’s, I was excited to see this bit of info, but I still am such a caveman I barely understand what AI is. I’m sure it means I will be one of the first to go.

The second being because it’s the day after the day we won’t mention, and in response John Oliver locked it out of the park as he always does;

To further acknowledge Col*mb*s D*y, (a day late, because I no longer post on Mondays, but more importantly, because it’s a sham holiday), I will now include my favorite facts about the history of Alcatraz Island ever; 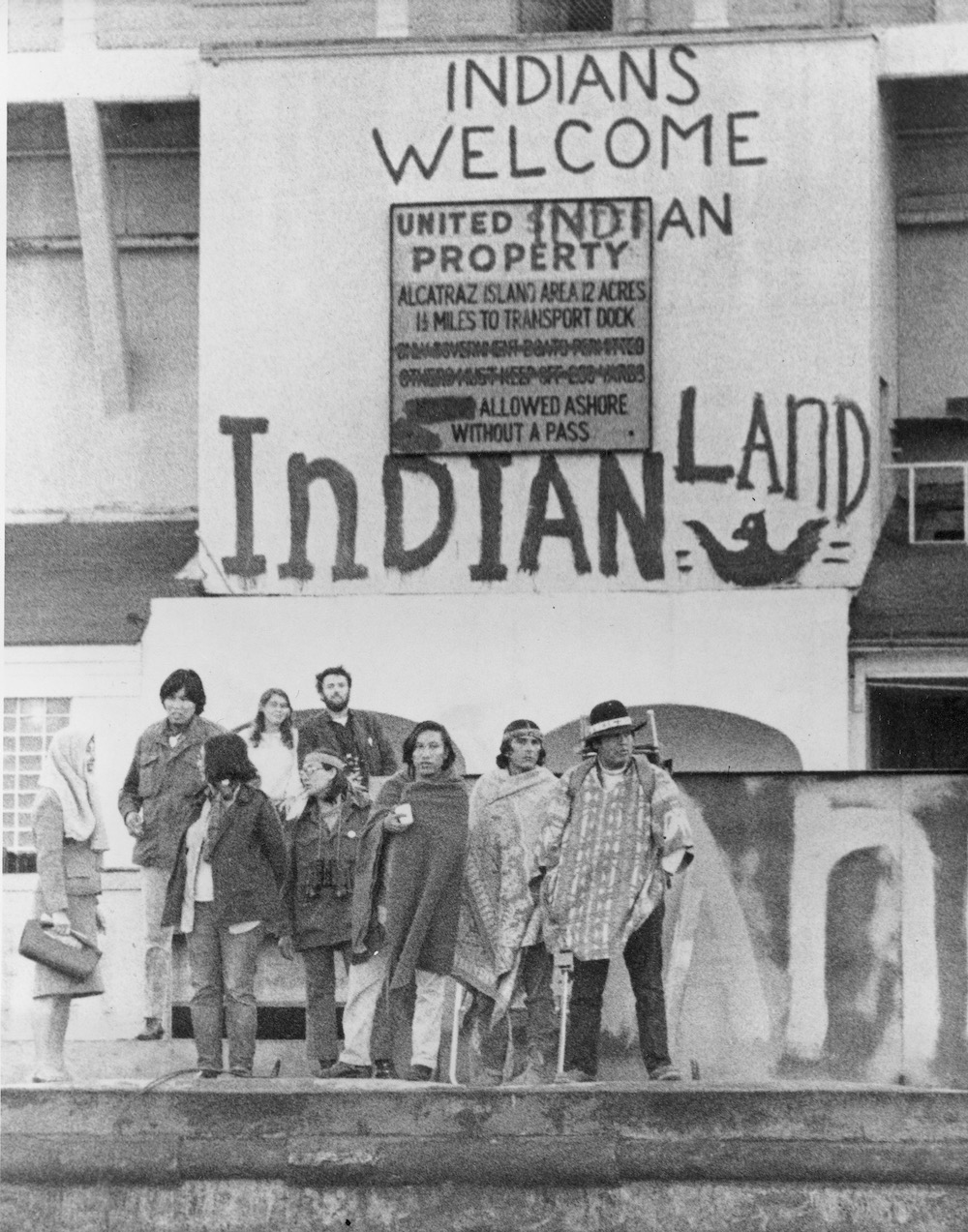 Just as it was with Black Wall Street, (which I only learned about within the last few years), they hardly ever teach any of the important stuff in school. When a bike blog douchebag (same diff) starts doling out the golden bits of information before the American educational system does, you know everything’s broken.

Finally, as I begin to roll up my sleeping bag and prepare to take my leave, I will offer one more nugget on which you can chew; 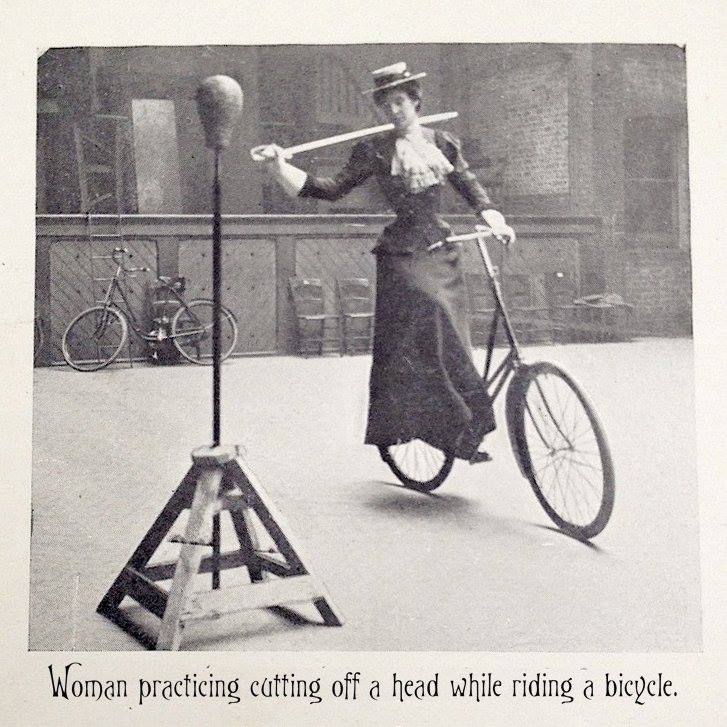 Yet another skill lost to the ages, but certainly one that could come in handy.

So here we are with one more post having come and gone, and once again, I’m left wondering about the title.

2 Responses to “The difference between ignorance and apathy.”