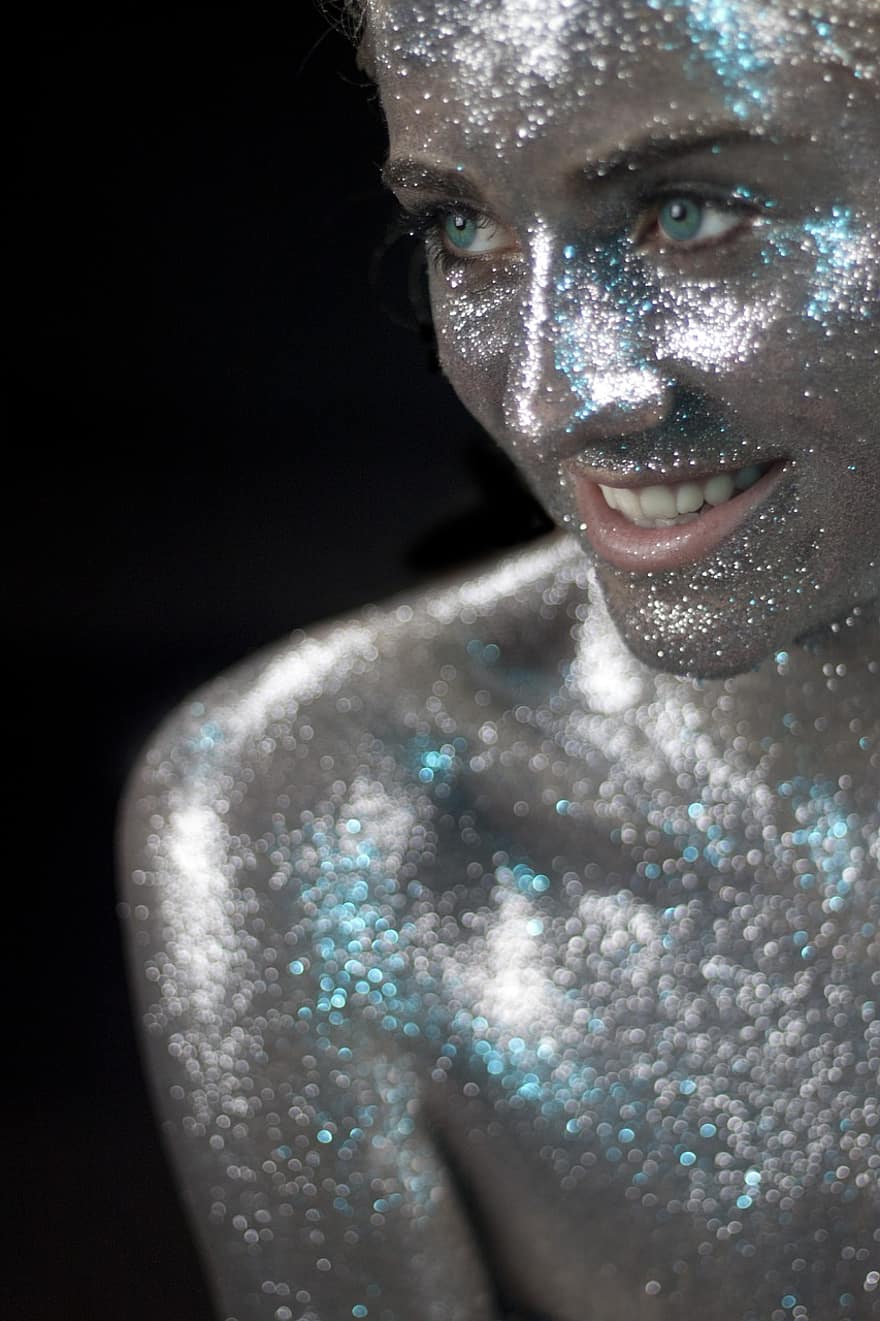 When coming up with today’s post title, I’d imagined an image of a shiny person. Like, showroom floor worthy, all clean, and just off the assembly line, but anytime I get to use an image of someone covered in glitter, naturally I’m going to take it.

First things first, I don’t know if anyone here has been keeping track of the little teasers that have been floating around the internet, but Toyota just debuted their newest prototype/whatever at the recent SEMA show, and to say it kinda made my mouth water a bit is an understatement; 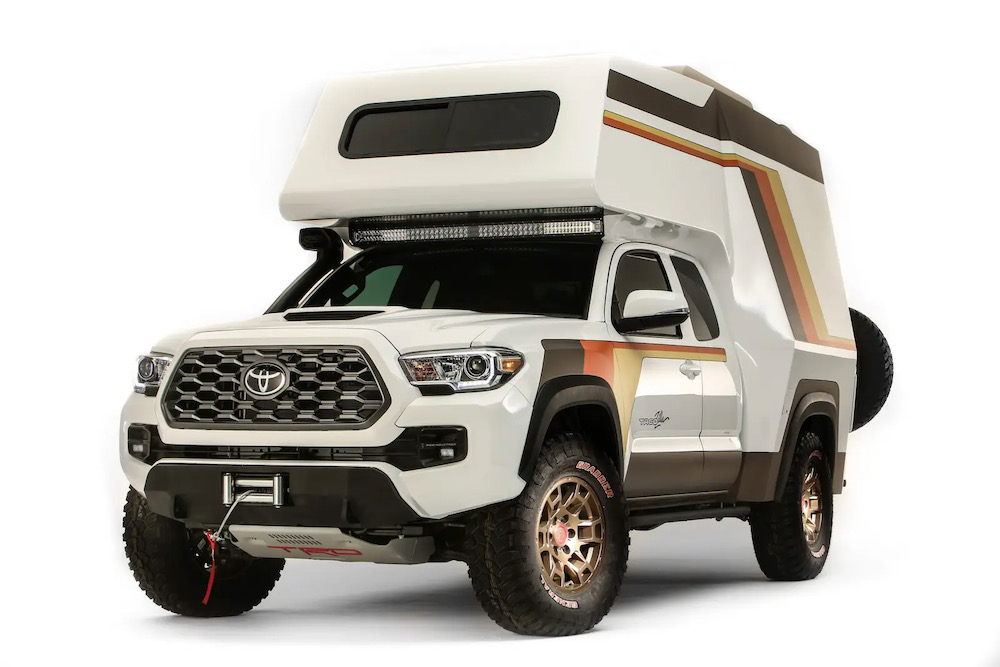 Naturally, this has all made me real excited;

I’d like one very much, but what I’ve heard to be an estimated SRP of almost $200,000, it’s likely not gonna happen, but as soon as thy eventually become available, I bet you won’t be able to swing a cat and not hit dozens between Boulder and Bellingham.

It sure seems like everyone has money except me, but I’ll be damned if I know any of them.

So, if any of you traveled through here last week, you mighta taken note that this site was rapidly becoming a place where I offer condolences to family, and friends, while processing my own feelings regarding the loss of members of our community, and that I’d mentioned I was getting really tired of it.

No sooner did I type those words did it come across my radar that bespecticled phenom, and Heroin Skateboards pro, Zane Timpson died this past Saturday; 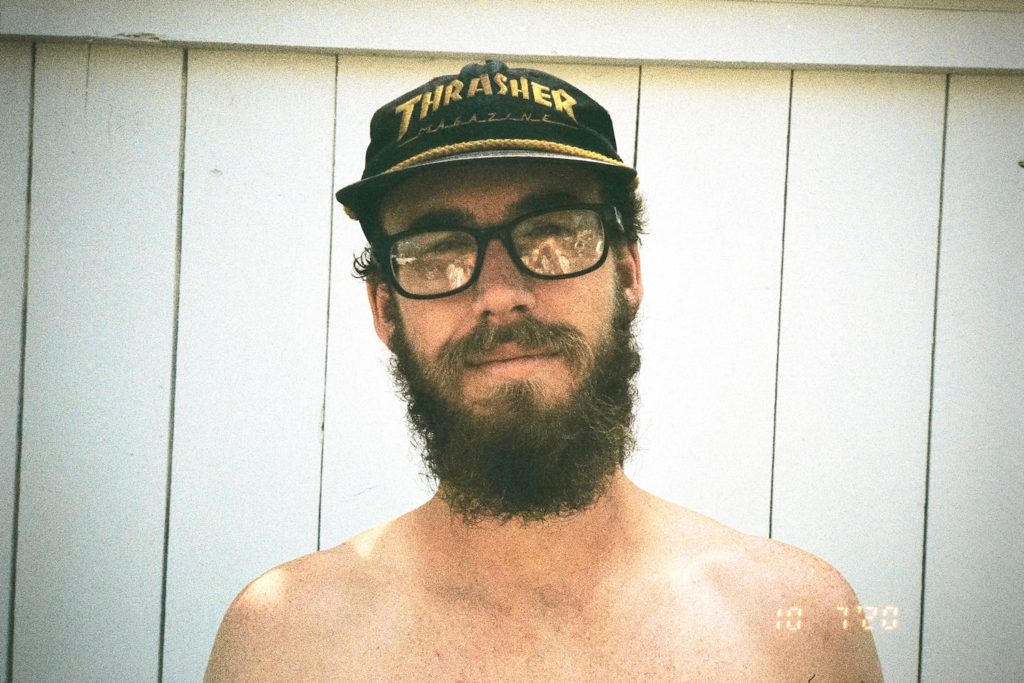 Whenever I hear of people dying who were such absolute forces of nature, I always assume it was drugs or suicide.

To my perspective, personalities with such brilliant minds, and a boundless absence of fear, unfortunately sometimes go hand in hand with self-destructive patterns. It’s as if they have too much kinetic energy for their own well being.

I came to find out after having contact with an old friend of Zane’s that neither of these were the case, and he passed in his sleep due to an undiagnosed heart condition.

I’ve always loved skateboarding, but to an even greater degree I love how much Zane loved it.

Because I can’t settle on my favorite clip, I’ll just post my top four in no particular order;

What an absolute beast.

I keep the following description reserved for a select few, but like Mike Vallely and John Cardiel before him, I like to say that Zane skated as if he was mad at the ground.

I hope he and his buddy Pablo are off floating around the cosmos, loving on each other, and celebrating that all of their aches and pains are little more than a distant memory.

In vastly different news, and in the realm of things you likely can live without, but probably don’t want to, I just got a shipment of goods from everybody’s friends at Sticker Robot of some pretty badass new Justin Lobin designed decals; 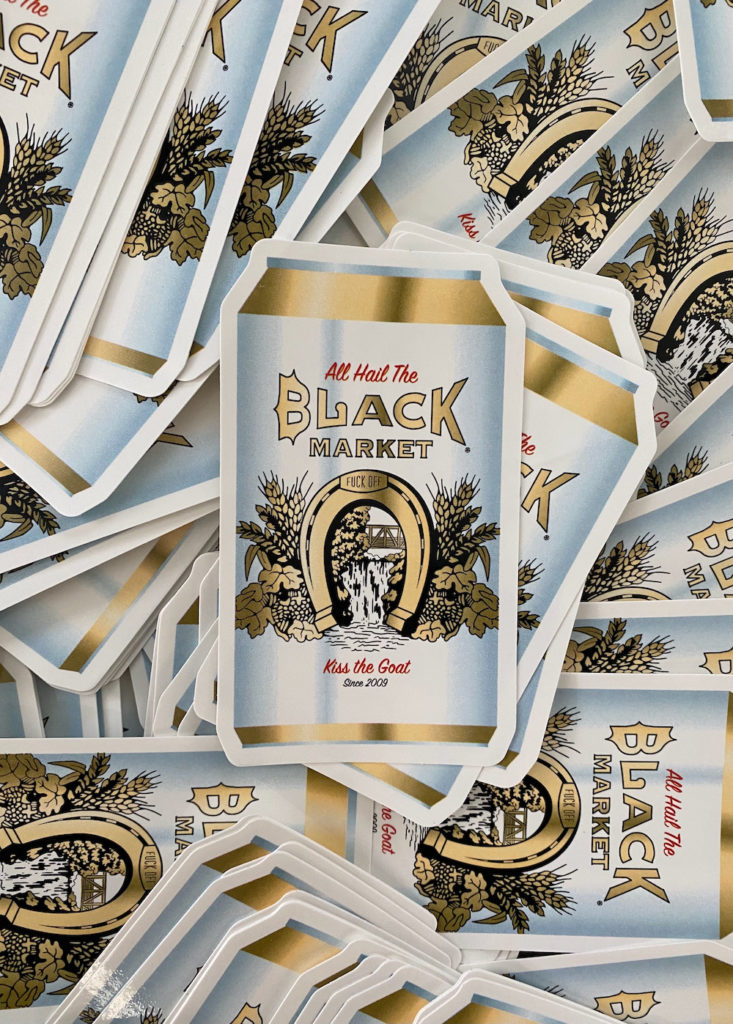 Measuring at 2 5/8″x4.5″, they make for a nice head tube badge, or can be applied to any old surface you happen to favor; 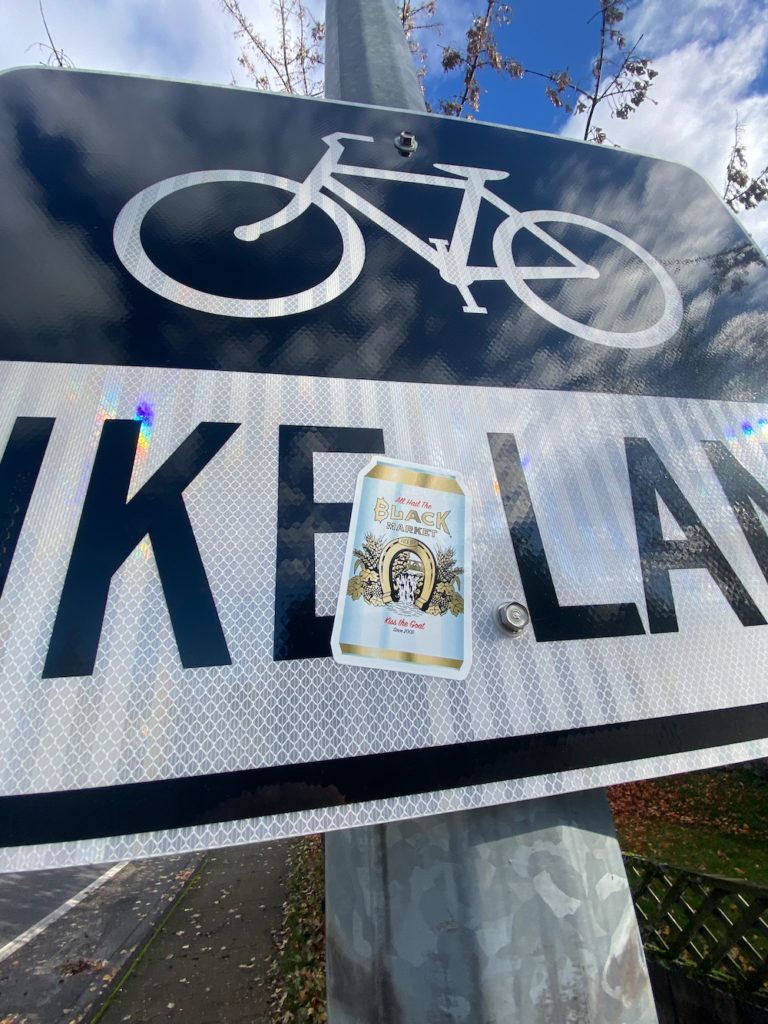 I’m real excited about these for several reasons. Besides loving the stuff Sticker Robot does, and being happy to utilize this graphic that I’ve been sitting on for years, I’m a gigantic sucker for die-cut stickers. There’s something about them I always thought was super appealing (no pun intended), and I feel like these might propel me to the next stage of profhessianalism, thereby positioning me to get bought by Outside Magazine.

As we continue our meander- There’s likely some kind of RSS feed, or whatever people do to make sure that things like weblogs, or podcasts get plopped directly into their field of vision each time they’re published, but having only been doing this job for eleven and a half years, I’ll be damned if I know how it works. That being said, Robot and I have this podcast we’ve been recording over on The Cycling Independent called ‘Revolting’, and we have the ninth episode (Effort? Saga? I have no idea what they’re called) right here; 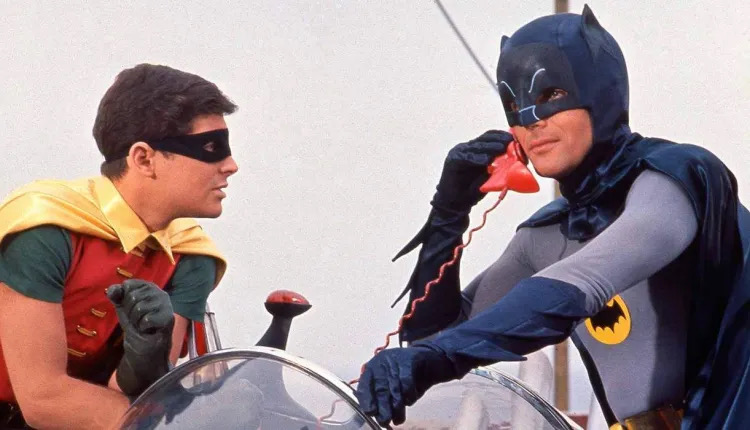 In the new episode, we discuss among other times, dirtbag fitness. As usual, I get wildly off track, repeatedly forget what I’m talking about, and try multiple times to pronounce ‘foie gras’, which I pretty sure I can by now.

Anyhow, each episode gets a little less elliptical, and I thank everyone for not writing us off completely with our first efforts. I think we just recorded our 17th episode, I’ve moved my entire recording set up into a closet, and I’ve been taking a regular regiment of ginkgo biloba; 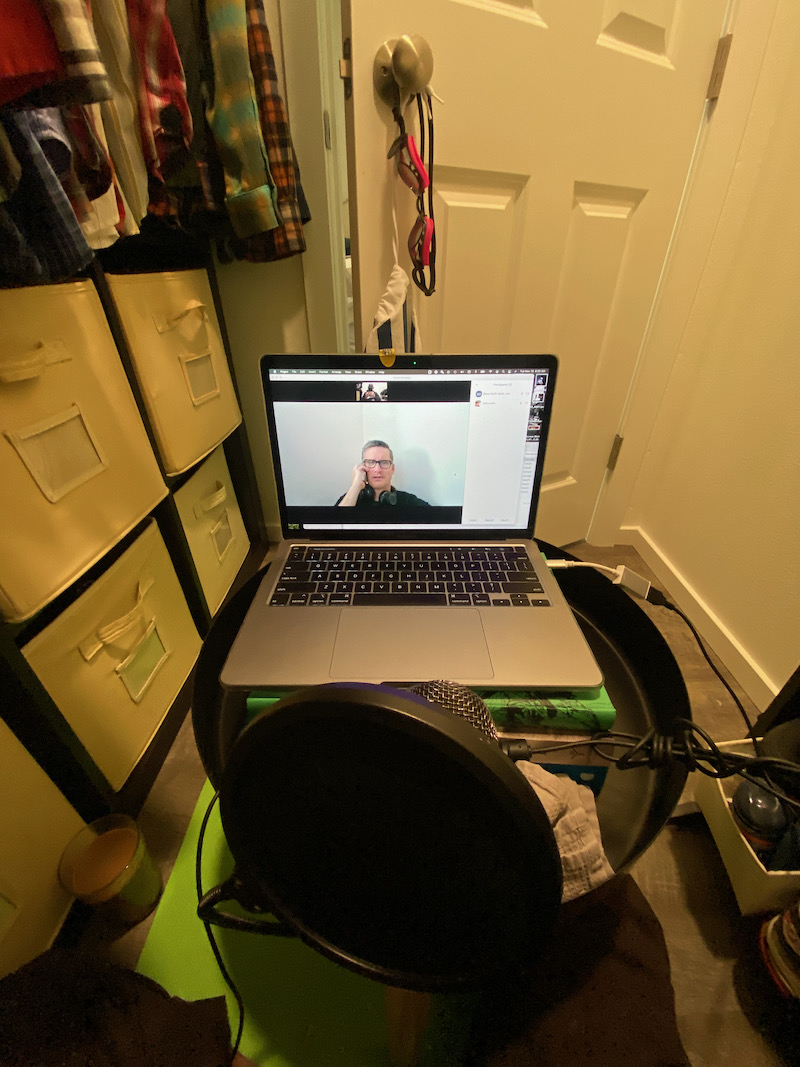 By the twentieth episode, it’s almost guaranteed that the entire operation will fall apart.

So it is with all of those words that I will now drop the curtain on today’s effort and mention as of this past Sunday, I skipped town for a bit. It has been raining torrentially for the last week and change, has been cold, dark, and besides getting a ‘nother huge chunk cut off of my arm to mitigate a spot of basil cell melanoma that’s popped up, am at the tail end of saying goodbye to four valuable souls. I’m tired, and my spirit needs a bit of a recharge.

Upon my return, orders will be filled, emails returned, and with any luck, and a little bit of witchcraft, I’ll be brand new, and shiny.