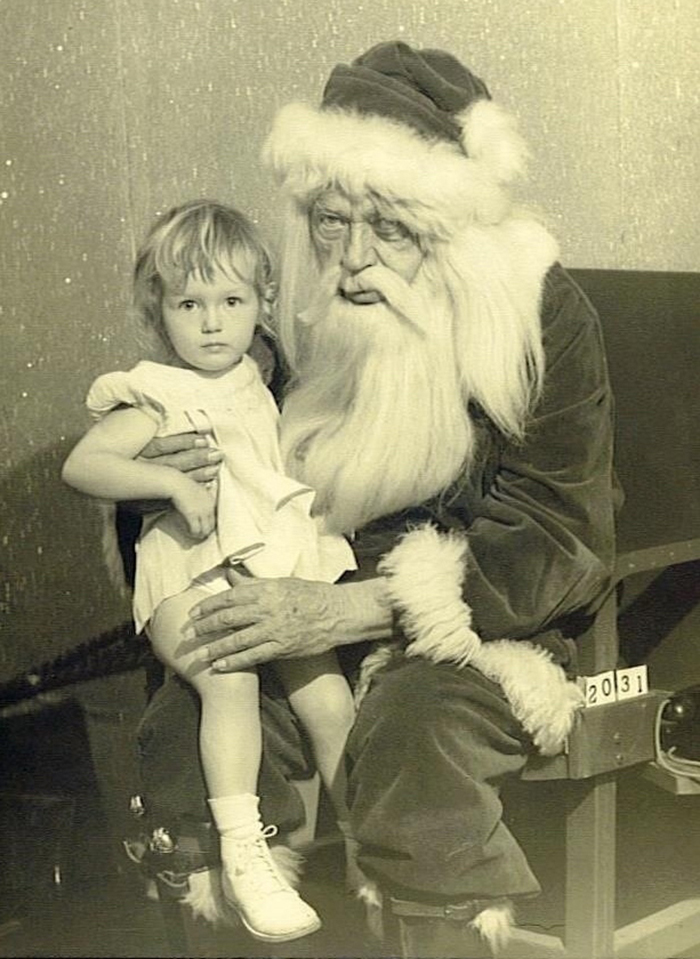 What’s cracking there, residents of the hellscape?

Life on this end of the internet is cold, and desolate, just as one might expect; 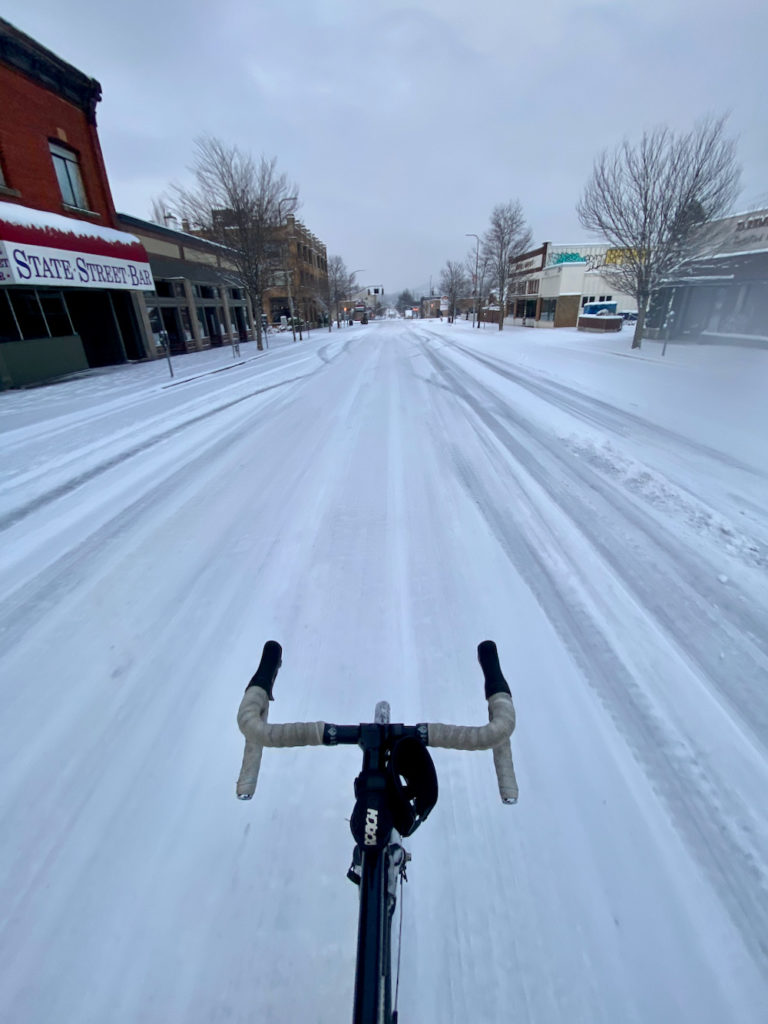 While it’s sunny and 60 in Denver, the PNW is in the throes of an arctic blast the likes of which I’m not sure has been seen for some time. At least that’s what I’ve heard from lifers, and long-time residents alike.

I’ve also been notified a number of times that I’m actually the responsible party, so if anyone was curious who’s to blame, apparently and though I’m not sure why, it’s me, and you’re welcome. 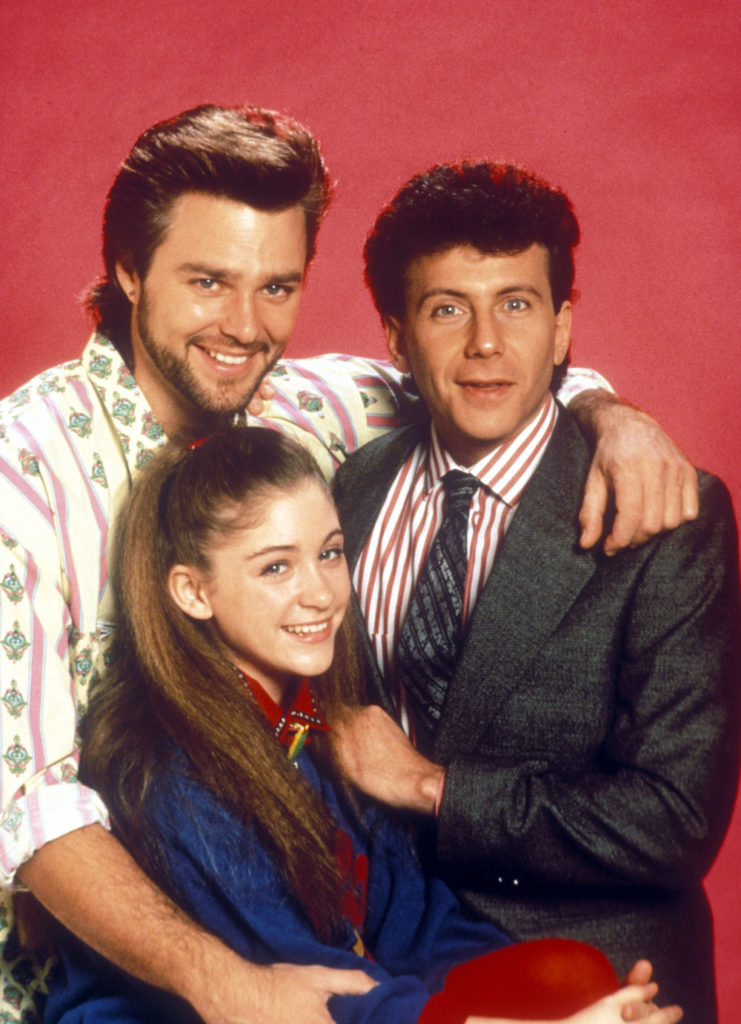 We talk about saddles, and cycling shorts, and vaginas, and Volvos, and almost everything else at least once, and thankfully, it’s Robot’s audio that occasionally gets a little glitchy, and not mine.

As I’ve said before, we’re also over at iTunes if that’s easier for you, and again, on behalf of Robot and myself, thank you for the continued support.

Now then- A bit of discussion regarding holiday traditions… When I was small I loved Christmas. I couldn’t wait for the day, and would always wake my parents up long before the sun rose when it finally arrived. At some point around 18 or 19 the shine went away, and I began experiencing an uneasy pressure to feel happy, which ultimately just lead to a low-grade depression. Looking back on it, I felt incredibly lonely, and this went on for years, until my friends Bob, Lucy, and I began our own tradition where we would make a Thanksgiving style meal, watch movies, and drink beer all day. I quite enjoyed that until I found a mate, and it was then we began our own annual rituals, which I loved beyond description. Obviously, having since been invited to beat it from that life, I’ve tried to come up with a replacement/distraction.

Last year, I opted to order a pizza the night before, do a mountain bike ride, take a bath, eat pizza, and watch the Tired Skateboard video premiere, which is always released on that morning. I sorta forgot to order a pizza this year, but I banged out all of the rest of it; 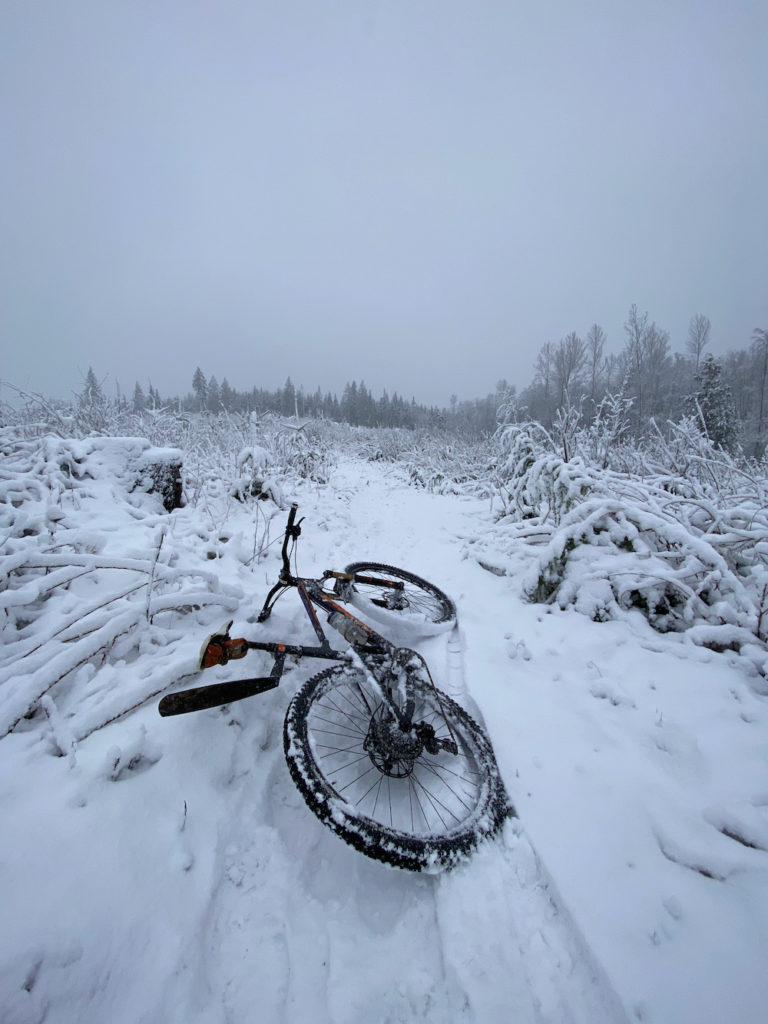 If you’re not familiar with Tired, they are the company that came up with this; 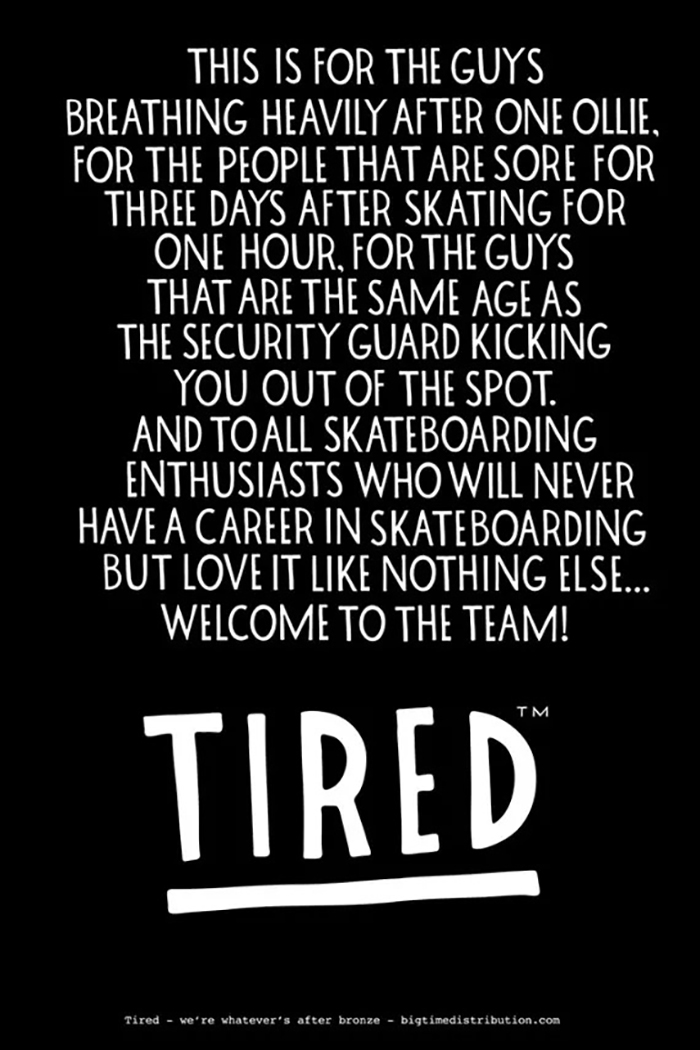 I mean, ‘we’re whatever comes after bronze‘? I would give anything for that tagline.

I used to have lengthy discussions with my old friend Blk Prjkt during which time he would criticize the Tired videos for celebrating mediocrity. My perspective was that there are a million videos in every possible direction one could look that feature mind-bending footage of people doing stuff that is super inspiring, but wholly unrelatable. The clips they always feature are sweet, and plainly illustrate the pure love of doing something just because it feels good.

Conversely, bookended with the Tired video is this new one from everyone’s friends at Creature;

When I worked at Swobo, Creature was upstairs from me, and I watched it grow from a mere little seedling.

I couldn’t have imagined it was destined to become the monster that it is today.

Right quick, I feel the need to mention that I have come back into possession of the ever popular It’s The Water™©® shirts; 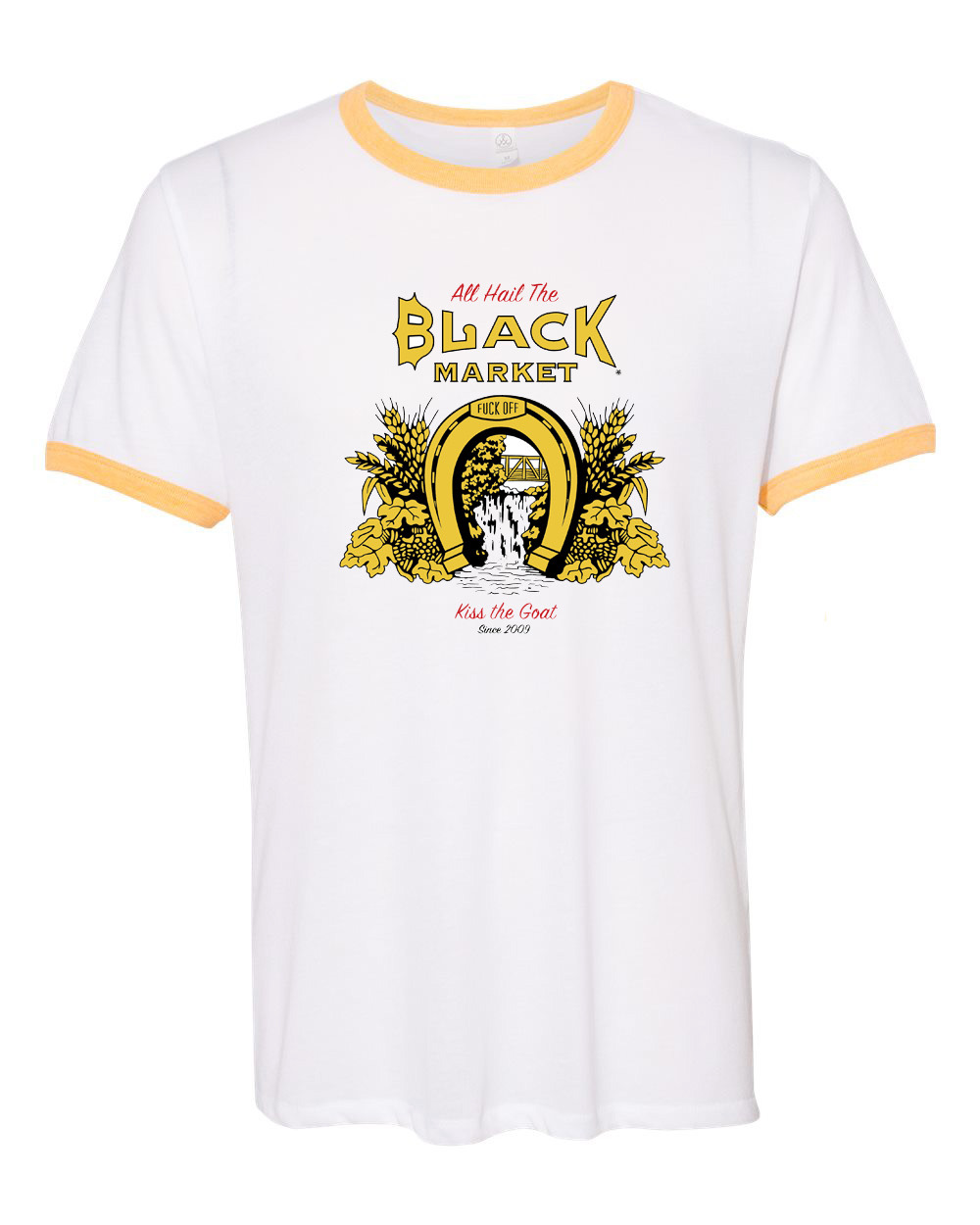 Get one while you can, because who knows how much longer I’ll have them in stock. More importantly however, if people buy them, I can afford to pay the screen printer, and then also buy food and pay rent.

Finally, I would like to circle around to a Nerd Off submission that Scott turned in for the last model building competition we did a few years ago. He’s continued tweaking on it, and shot me a couple updated photos the other day; 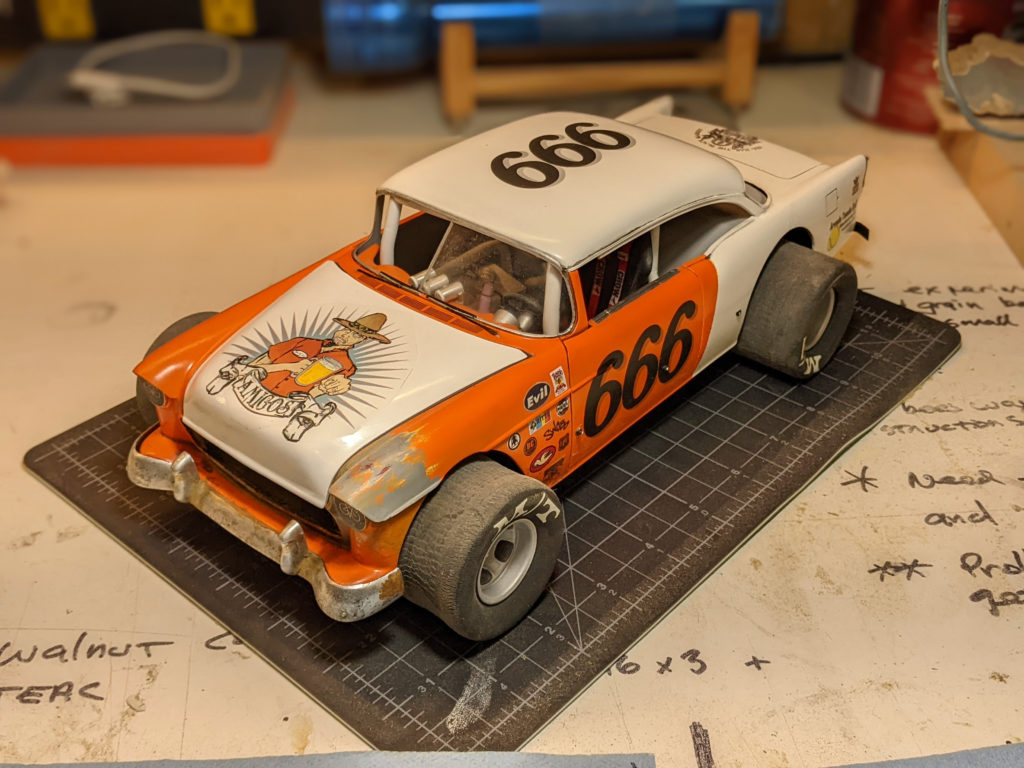 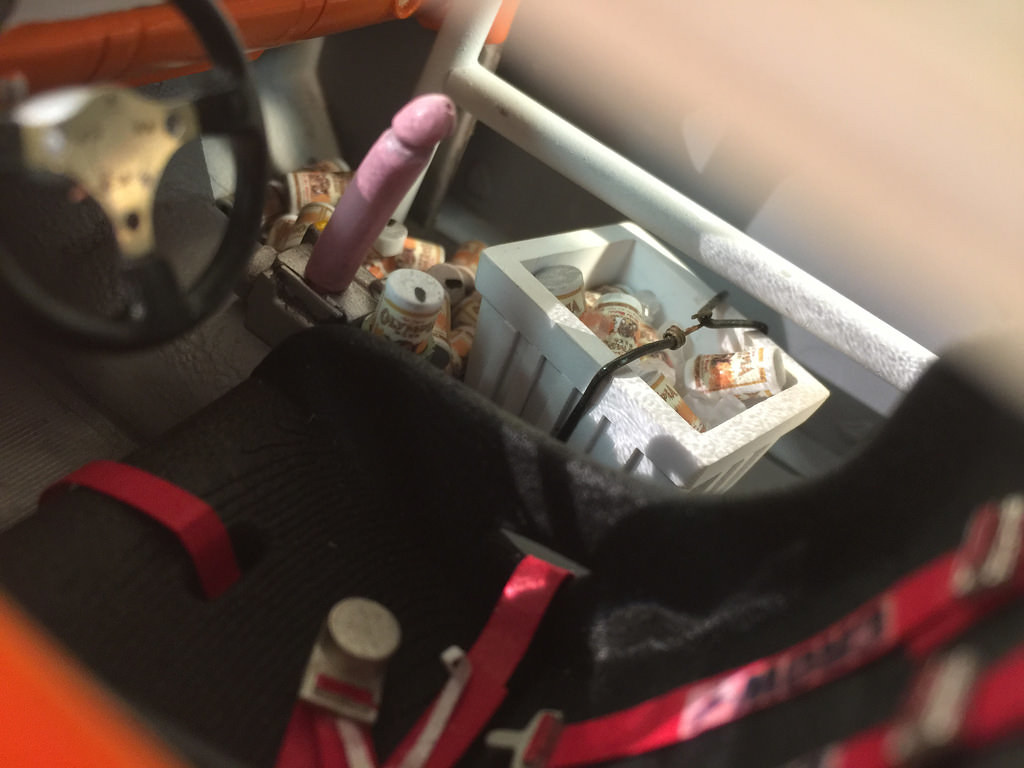 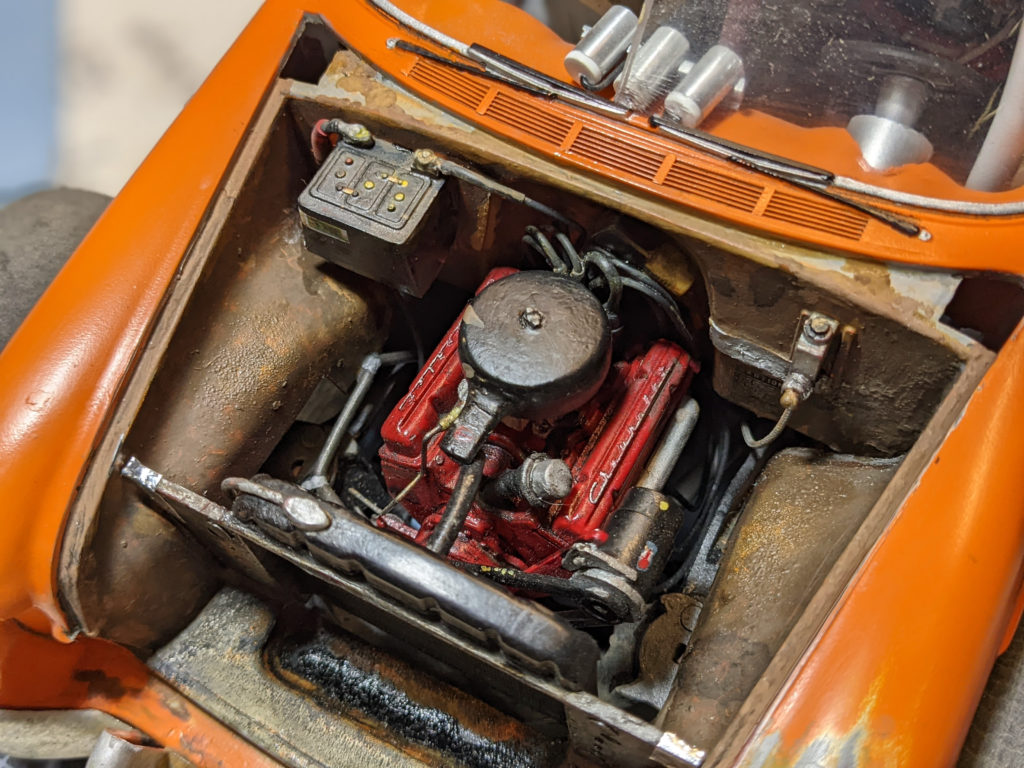 I can’t remember who won that year, but it wasn’t him, which is a crime.

I think I ended up sending him a consolation prize pack for his efforts, which mighta been better than whatever I sent the official winner anyway.

I’m no Santa with a shiner, and melting face but I still work hard to make dreams come true just the same.