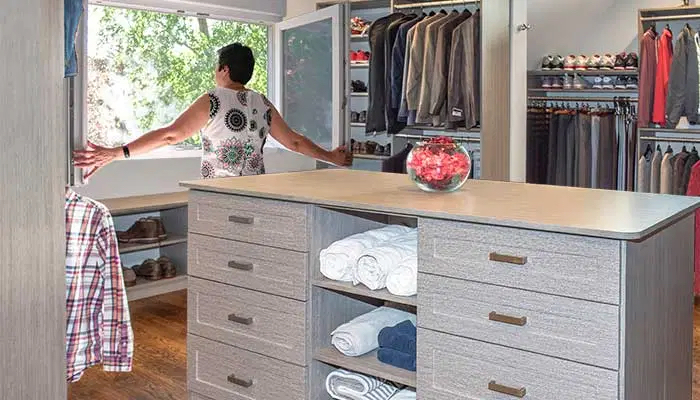 Also, who in the actual hell has windows in their closet?

May it be less of a shitshow than 2021, though it’s not looking promising.

Now, I realize that there are far more pressing issues in the world today, but I feel the need to get something off my chest.

In the wake of the recent fires, as I was checking in with a few friends in and around Boulder this past week, I finally was able to connect with my old friend Detroit DaveO. After confirming that he and his were safe, we began catching up on our individual life and times. We talked about work, and motorcycles, and various travels we’d had, (or not) and then dove into the topic of relationships.

Of course, as I described the vast changes that the last two years of my life held, and specifically, my separation, he innocently asked if drinking had anything to do with it, which immediately brought on a surge of feelings regarding the palpable shame our breakup held, and apparently continues to hold for me.

“This doesn’t have anything to do with anyone else. This is between us” she would often say to me, but in DaveO’s simple inquiry, the reason behind the shame became painfully clear. People always automatically assumed it was something I did, and on some occasions, would inquire. I drank too much, cheated, was abusive, or whatever host of other common reasons couples split. To judge is human, as is common curiosity I suppose, and I probably never helped my cause as I have long presented a persona of a derelict, or someone so self disparaging, of course no one could love me.

It’s occurred to me in recent months that even at our wedding, (as far as I heard) no one congratulated her. No one told her that I was a catch, or that she was lucky to have met me, but as is all too common, I heard it in droves, and of course I knew it to be true. Is it generally traditional for people to say such things to the groom? He was just a directionless ne’er-do-well, until he met a good woman who shaped him up. That certainly seems to be the accepted narrative.

Excuse me, but fuck all of that.

It’s taken a bit of time, but I finally understand just how lucky she was as well, even if none of our friends or family felt compelled to verbalize it then, or as near as I can recall, any time since.

I’m not sure exactly why I feel the need to express these ideas today. DaveO and I hadn’t spoken in at least a year and a half, but the fact that this misconception lingered in the mind of at least one of my friends, means that it might be lingering elsewhere, and I’m tired of carrying the burden of the responsibility. It’s exhausting, and unfair, and I would very much like out of beneath it. Perhaps expressing these recently articulated thoughts will be a first step.

Now, having gotten that particular monkey at least partially off of my shoulders, how about some bike shit?

Neko Mulally will be racing on a bike he designed, and was built by the one and only FTW; 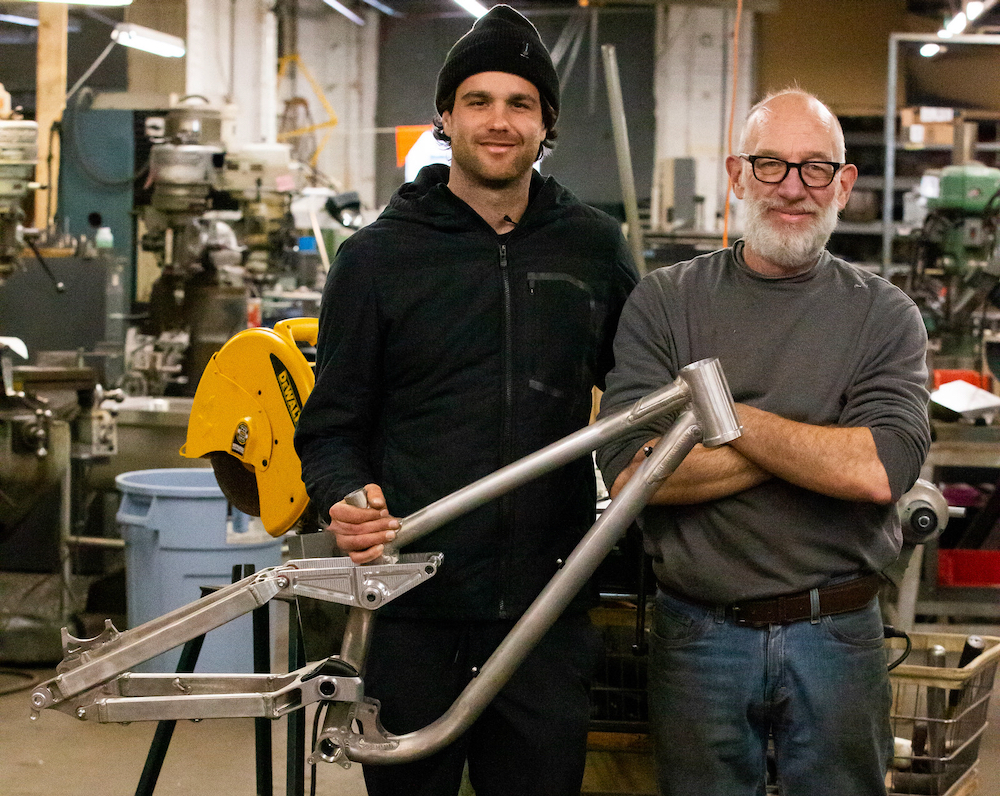 That is so damned tight;

This is the very embodiment of the privateer spirit, and as such, Neko is now my new favorite downhill racer; 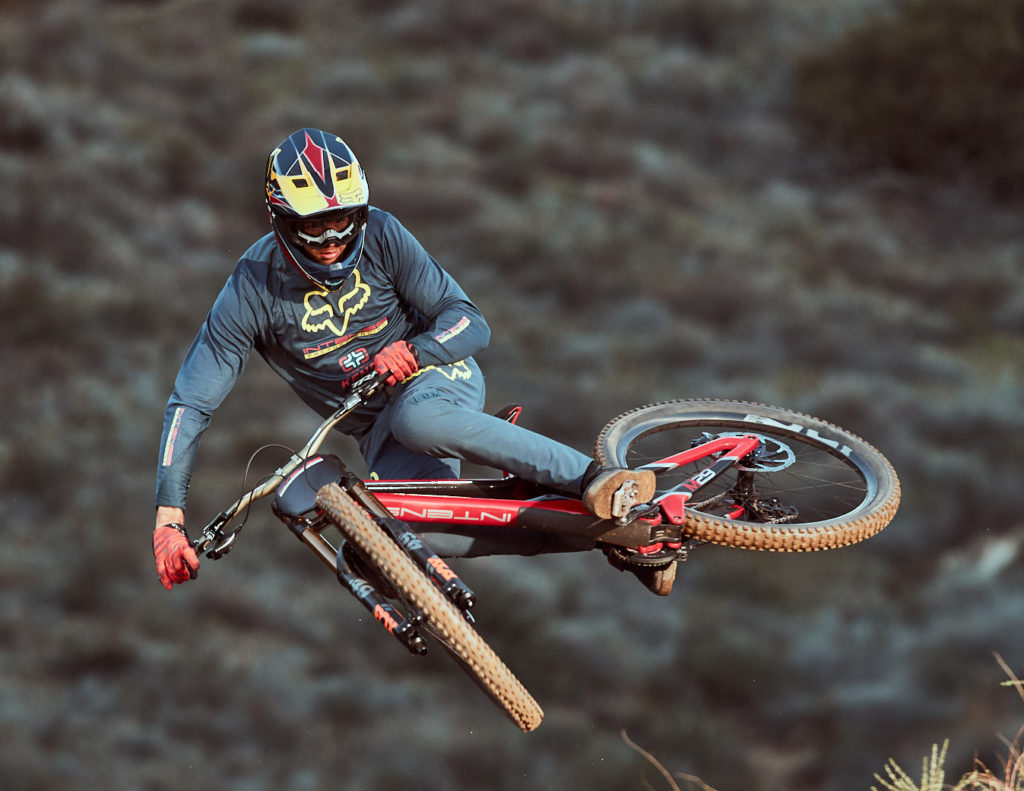 Moving on- Would you like to read an article written by someone who hates cool stuff?

Well, then I’d like to introduce you to Katie Edwards; 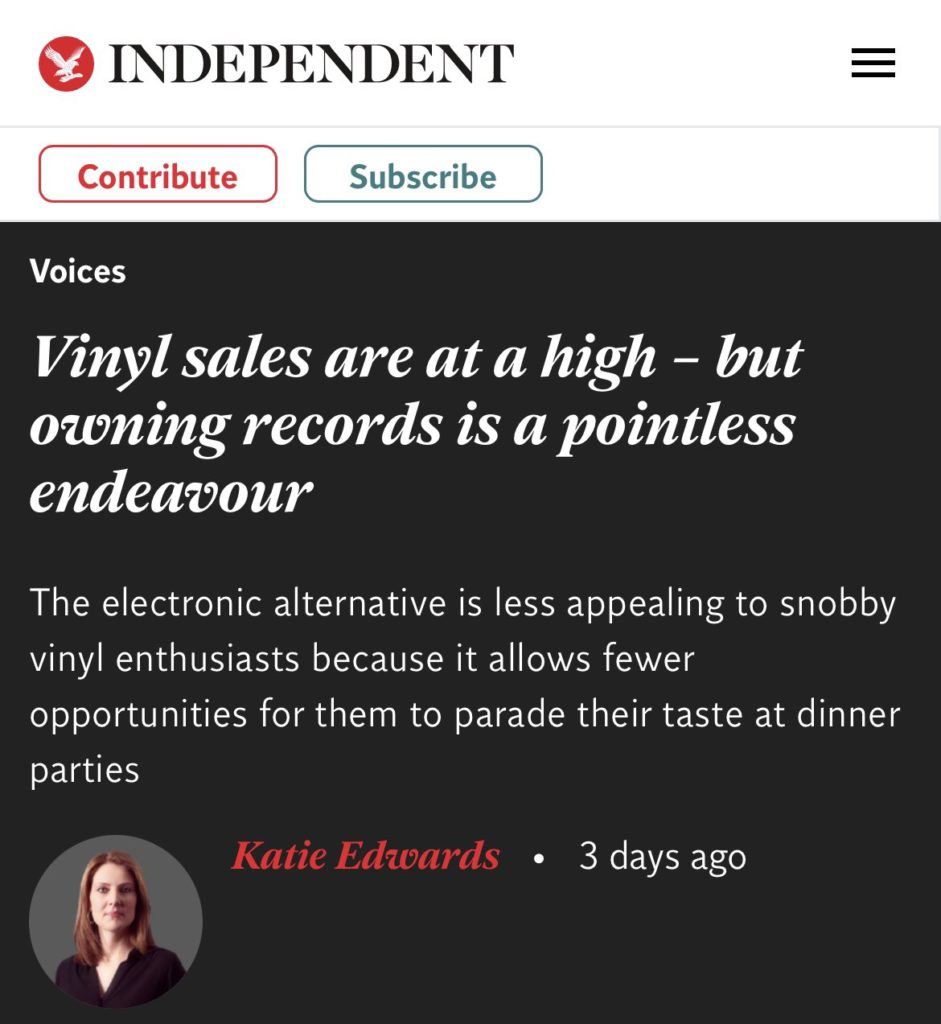 She hates records. She hates her husband’s records, my records, and likely your records.

I think we’ve already covered how vinyl manufacturing is all jacked up because Adele, and Taylor Swift and such, but what I don’t think we discussed in amidst my gripes is how I ordered the new Quicksand in June;

And here we are at the head of January, and you know what still hasn’t landed?

For those who haven’t been paying attention, or are generally super dense, the answer is the new Quicksand.

Again, I realize there are far more pressing matters than my inability to feed the gaping maw that is my record collection.

Man, this stuff is so incredibly nerdy, and I absolutely love it.

I appreciate that people have said from time to time that they don’t see why I couldn’t make something like this myself, but holy jesus. I wouldn’t know where to start. I wish I could, but will have to leave it to the pros.

In a perfect world, I might eventually end up with a WesMade ’65 Chevelle; 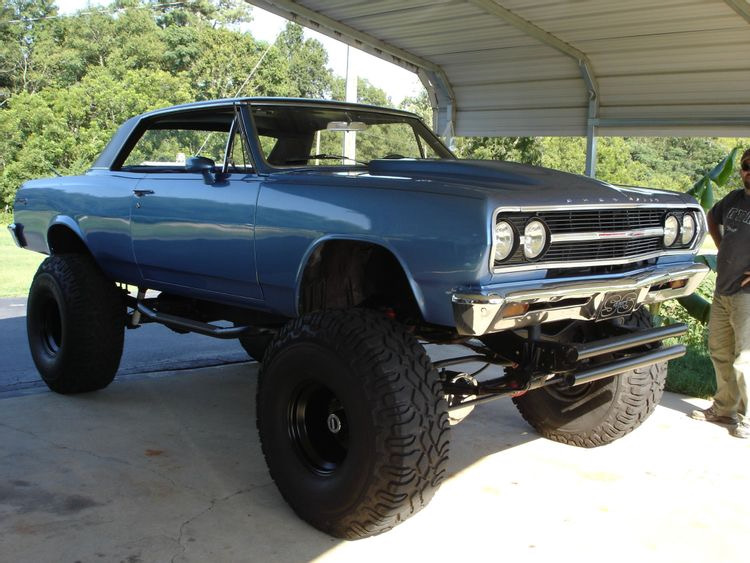 I realize I said ‘in a perfect world’, which we all know it’s not.

I’m constantly torn between saving every penny, and treating myself to absolutely nothing, and doing an occasional useless splurge like this, because I might be dead in six months anyway.

Finally, I would like to direct your attention to the badass that is Soulrun Laura, and her SoulRun goods page; 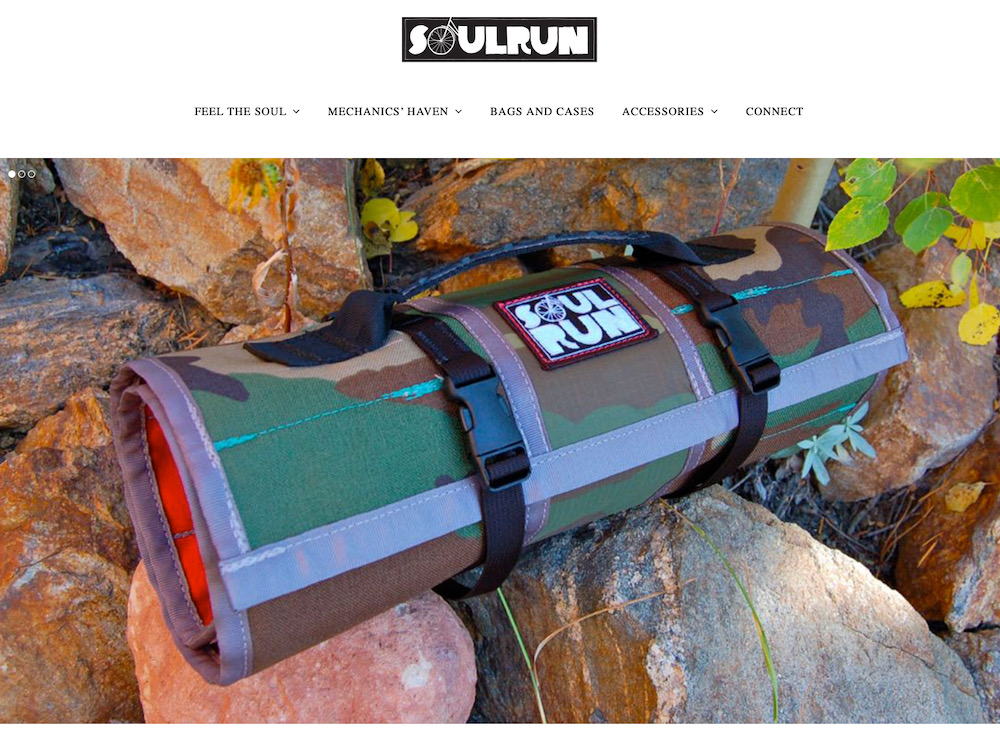 Several years ago she gifted me a belt which most recently was featured in this post holding up my new Stahl draws; Well, because the temperatures have dropped considerably in the past few weeks, I busted out some nice lined, and waterproof pants. The problem was, I needed a belt like my SoulRun number, but the belt loops were too small to constantly be swapping it from the shorts to the pants and back again. So, because I’m a real-live grown up, I placed an order on the Soulrun website, and because Laura is an absolute peach, not only got it out to me with mad quickness, and wrapped up as pretty as could be; 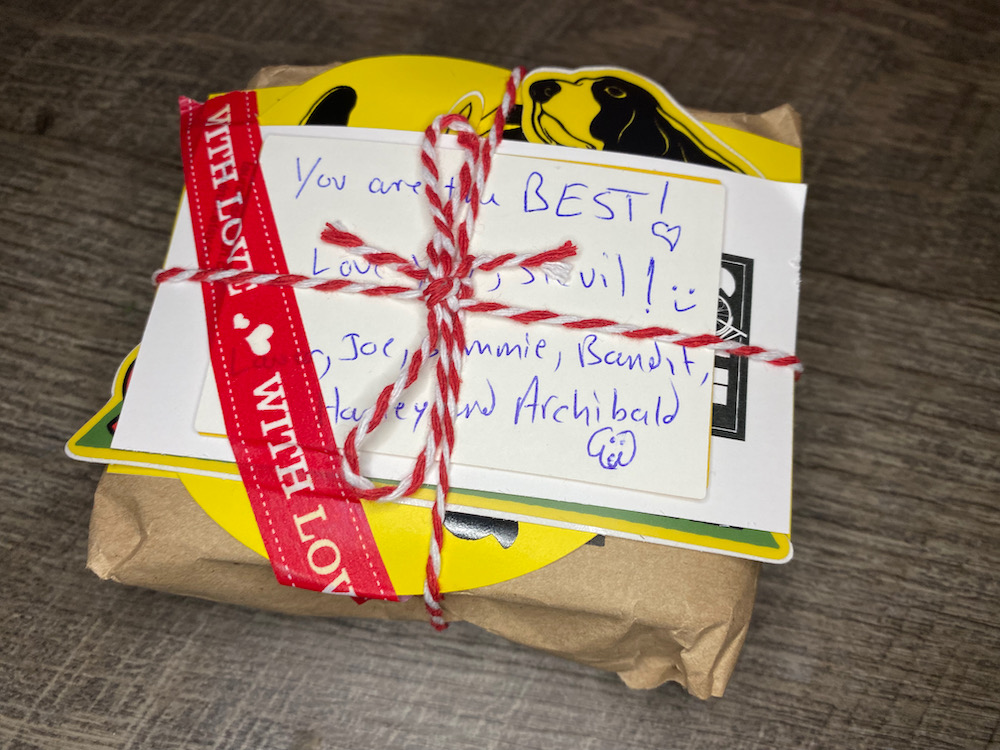 but went and did me the ultimate solid and sent me AN ADDITIONAL BELT!; 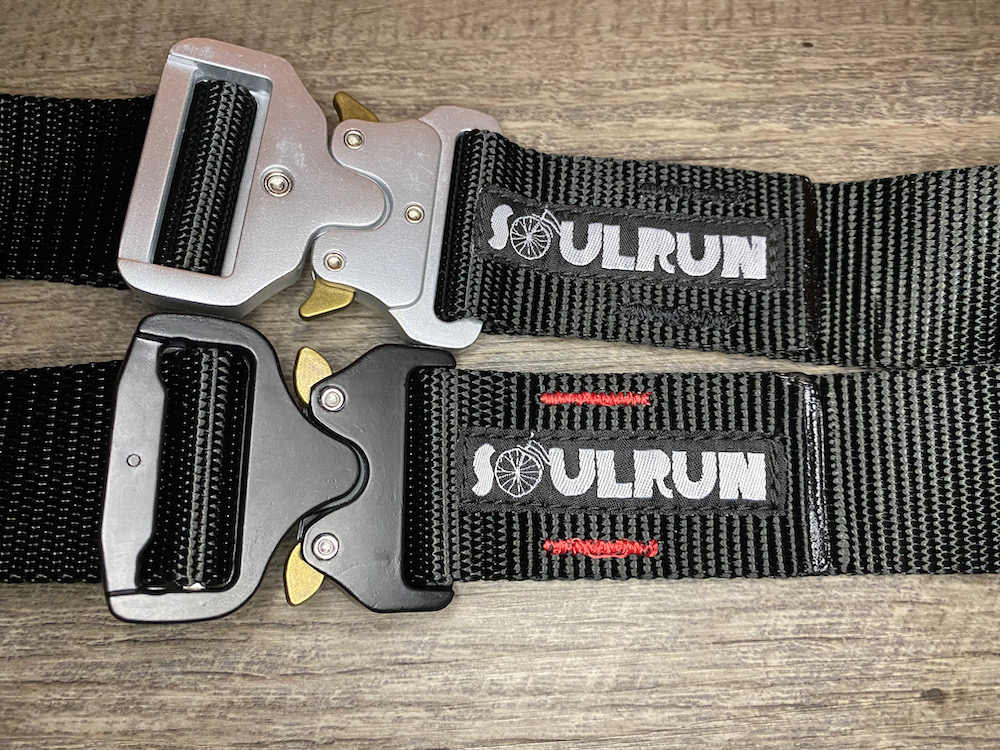 I’ve decided that when it’s scavenger hunt weather again, and because I still have a few random Portland Design Works goodies still stashed in various hiding places around my gulag style flat, I will assemble another package including one of these belts post-haste, and the world will rejoice.

Or at least the person who winds up with the belt will, anyway.

Especially if they can eventually put it away in a closet with windows.

4 Responses to “Airing out a closet, and other matters.”