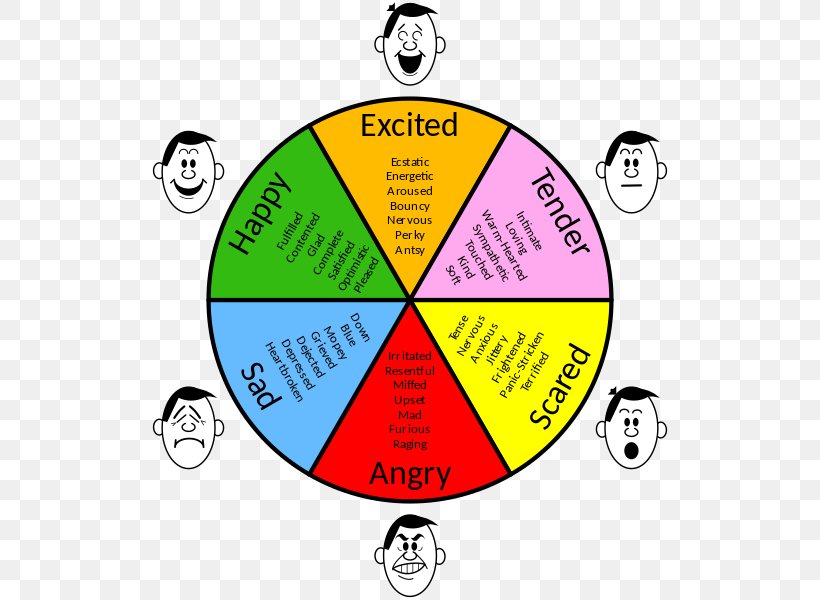 Yesterday was the fourth anniversary of my pal dying, which in my perspective set off a landslide of change, and disruption; 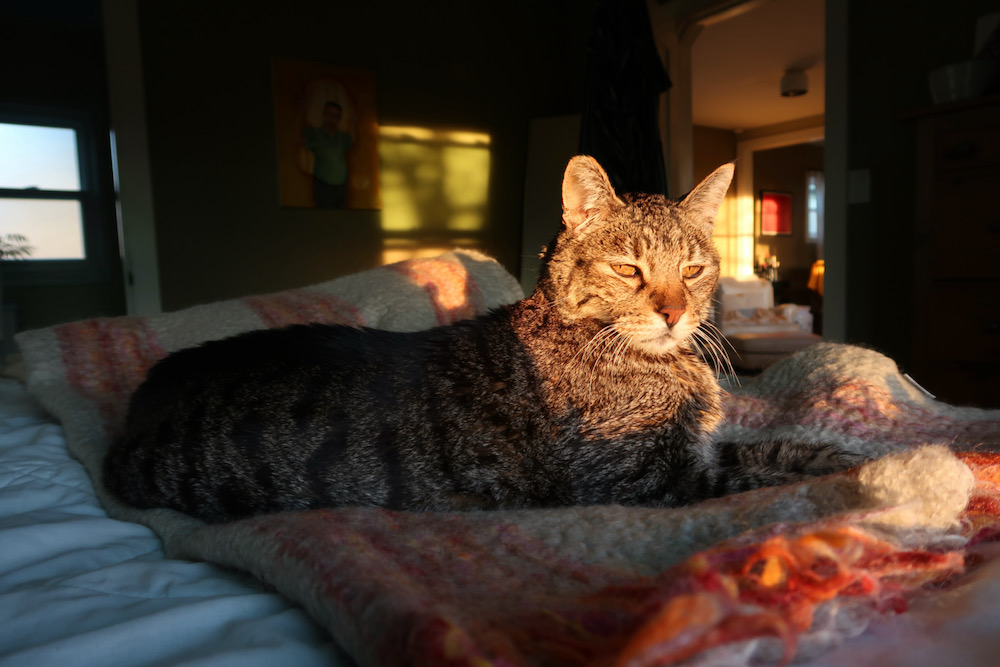 In the three years following, I’ve lost my partner, my home, and along with that, any idea of what I’d hoped for a future, and as of right now, the pain I’m experiencing surrounding all of it is fucking palpable.

I know that adages about change being inevitable, death is a part of life, and so on, but facing all of it alone, and without my person in my corner is sometimes just too much to bear.

To be perfectly honest, if the rest of my days here are going to be such heightened levels of uncertainly, and discontent, I’m not interested.

I found a Mark Lemon quote recently that went something like this- “The grieving process is strange. No matter how you experience it, one day you are fine, and the next, the grief hits you like a sledgehammer.”

My observation that beyond this, I can’t remember what ‘fine’ feels like from one day to the next.

A couple of years ago I stumbled across a woman named Sarah Blondin and a meditation she leads called ‘Practicing Gentle Kindness toward Ourself‘, and it has, without exception brought me to my knees every time I’ve listened to it. I’m not entirely sure why this is, other than it’s all shit I need so desperately to hear.

Anyway, I realize there are much greater struggles in the world, but as I sit here in front of my computer, and with the anniversary of Buddy’s death acting as such a glaring marker of the passage of time, these ideas are what seem relevant for me to bring up with my two blinding fast tying fingers. Serving double duty, it takes up space in a weekly post, and allows me to unload a bit of shouldered weight at the same time. It’s a win-win for anyone except people who have to sit and read it.

But who knows? Maybe one or two people reading these words might think to themselves, “if this knuckle dragging man baby can wear his emotions so glaringly on his sleeve, then maybe I can too“, and the further we each come along in terms of getting in touch with our emotional selves, and being able to then articulate it, then perhaps the better off we’ll all eventually be.

I’ll be damned if as I didn’t finish typing those words, I completely fell apart for about 45 minutes, and then somehow felt slightly better.

Never underestimate the power of a good uncontrollable sob.

And then if you wish, go outside and huck yourself straight to the ground;

I’m not really especially good at much, but maintaining an intimate relationship with gravity I have on lock.

Getting on with things now- Did you know that the Walmart World Cyclocross Championships™©® happened this past weekend?

I wasn’t sure how to watch it, besides going to a Walmart store and asking them if I could post up in the TV section, which I wasn’t going to do because screw Walmart.

To be honest, when I first heard the Big Show was coming to Fayetteville, I was ready to be there with bells on, but then Arkansas got 100% shitty in terms of LBGTQ, and specifically trans rights, and in response, the bike world banded together to make a stand against the state’s draconian policies. Or at least we did for about nine months, and then a bunch of bike folk were wearing trans rights wristbands, and then I guess nothing changed, and everyone forgot.

Or maybe that’s what happened?

I know Molly Cameron is still working tirelessly on her campaign, but like with seemingly every big cause the bicycle world circles its wagons around, as soon as anyone’s vacation plans get spoiled, the efforts always seems to just sort of vaporize.

Certainly, I might be completely wrong about all of this, and the people who traveled to watch the race might know something I don’t. If this is the case, or I’ve boiled the entire thing down to an agonizingly over-simplified goo, please, by all means clear the air in the comments, because from where I sit, we’re just as shiftless, and culpable as those who do nothing. And to that end, maybe we’re worst, because we pretend like we care, only until it’s an inconvenience.

What I do know about the race, is the course looked really cool, Marianne Vos is still the hardest hammer in the universe; 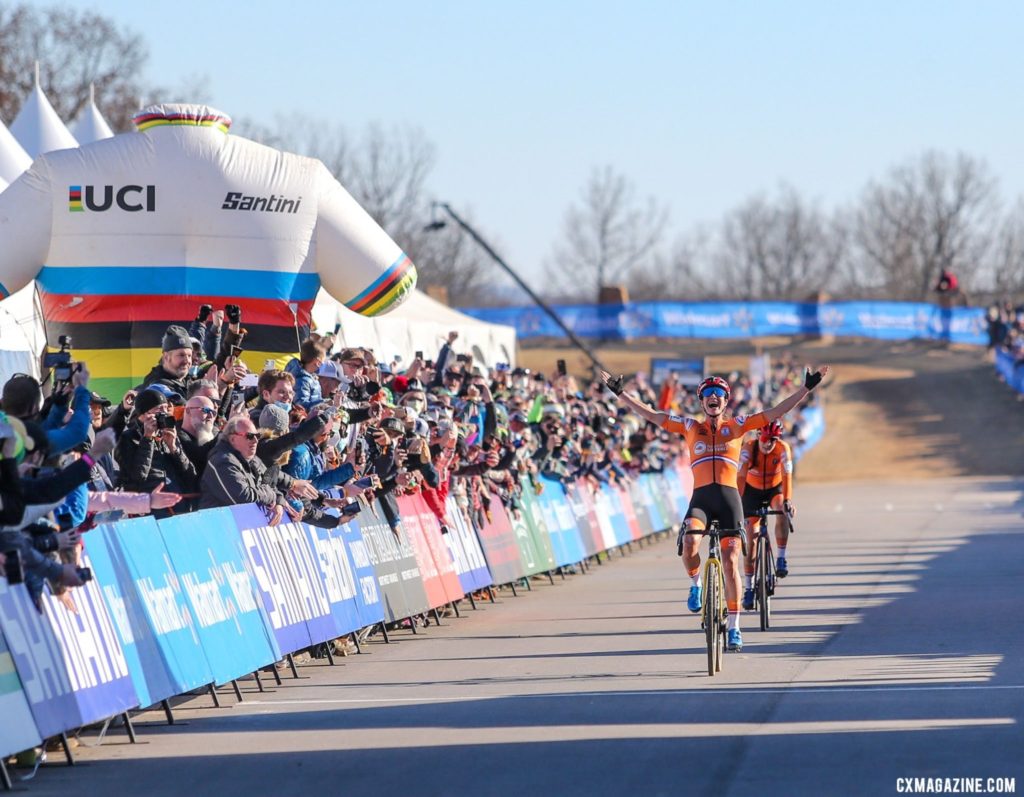 And Tom Pidcock did the thing that he did for the men; 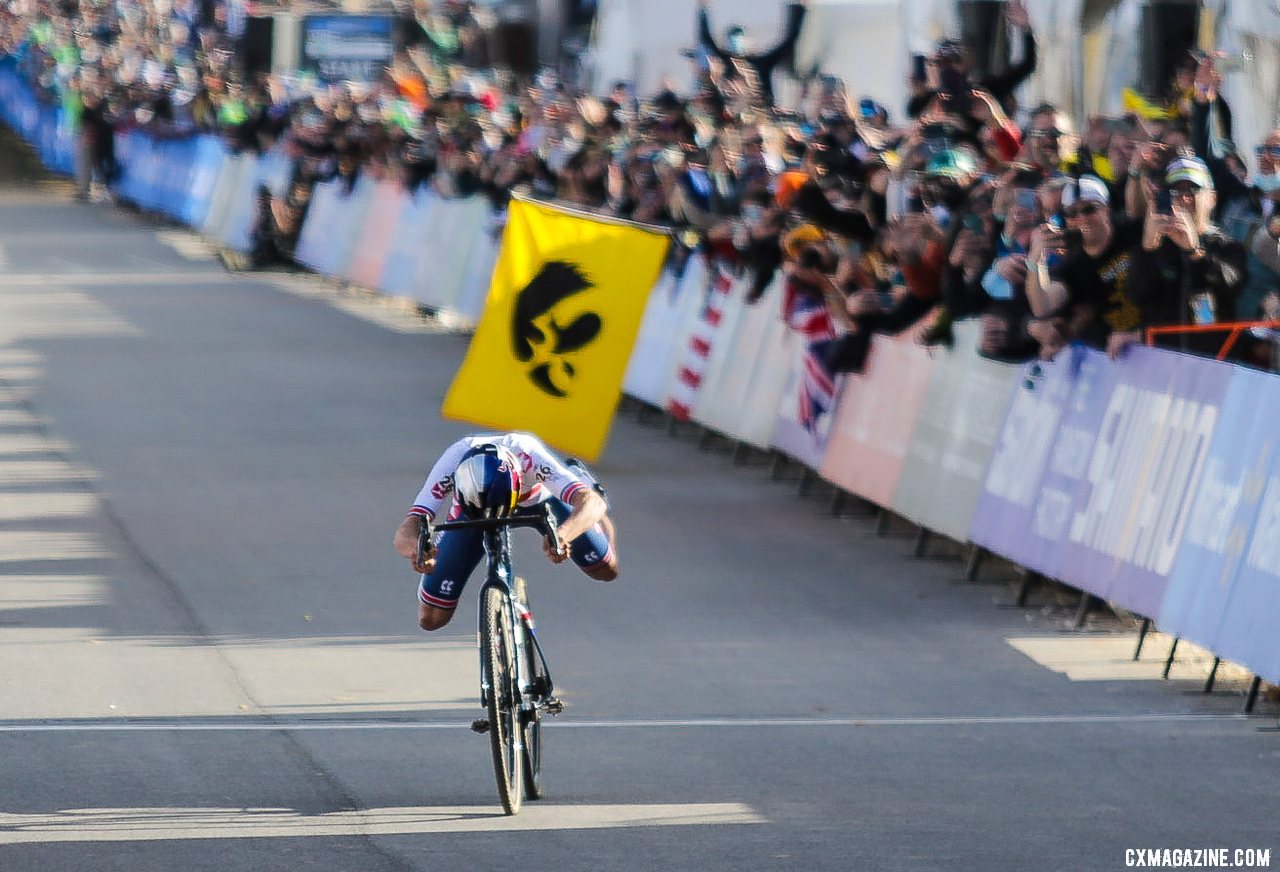 Personally, I would much rather see the women’s race, because I understand that Vos toyed with Lucinda Brand like a cat with a mouse the entire. Fudging. Race.

Now, I don’t know much about tactics, because historically, I always blow my wad about a lap early, but having seen bike racers who are much more talented than I am do this over the years- stringing them along, letting them go, and reeling them back in is a power play for the bosses. Naturally, you have to be strong as an ox to play these sorts of mind games, because now matter how much of a bad ass your competitor is, you have to be at least 2% more so.

And as we all know, Vos is far more than that.

Lastly, my buddy Quinn shot me over a screen grab from an IG story that he thought I should see; 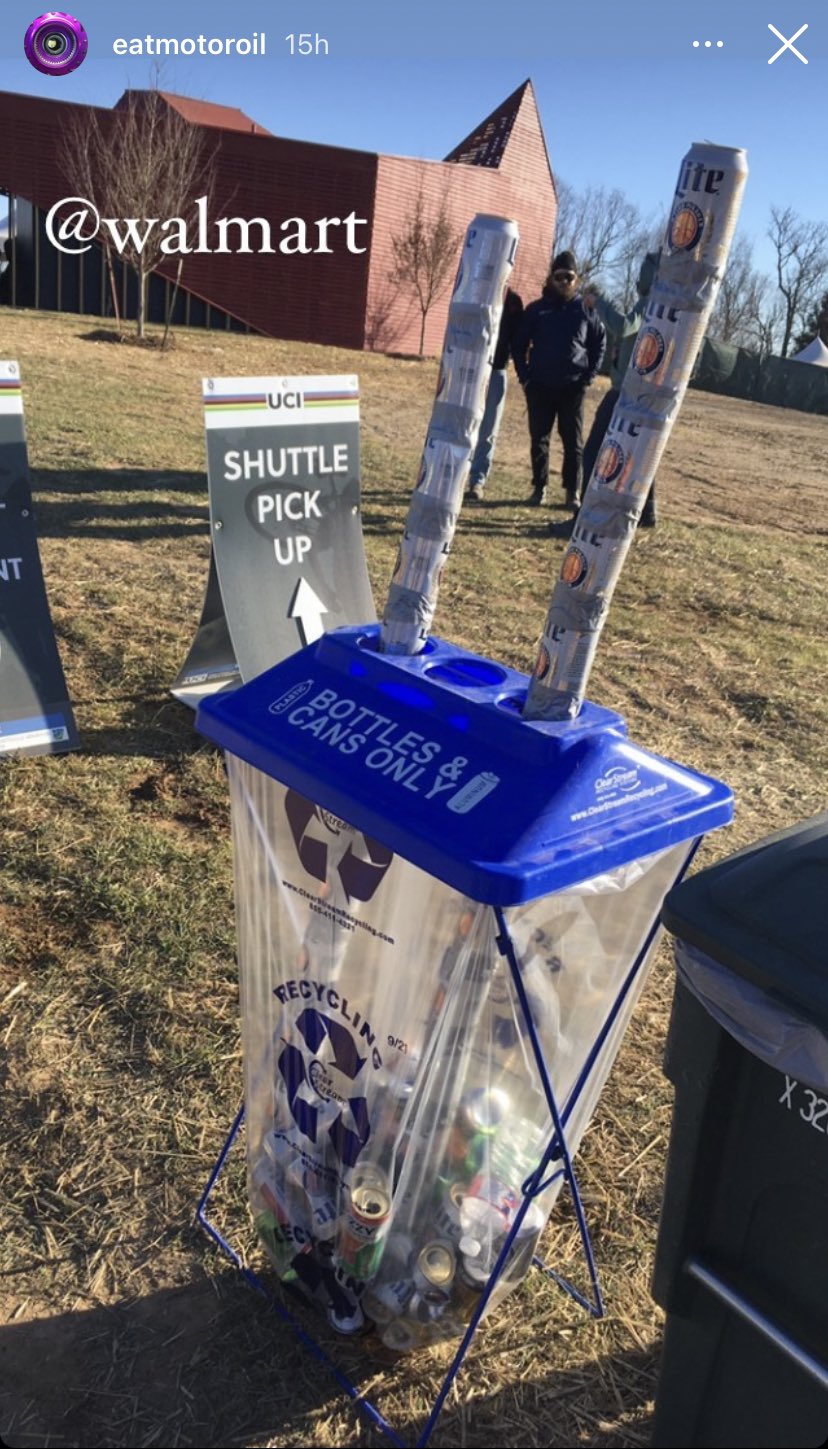 He was correct in that assertion.

While I have no delusions that I hold a claim to the invention of the venerable Wizard Staff, over the last twelve years, I have pushed it pretty hard in and around the realm of the two wheeled dirtbags. Whether the depicted evidence could be credited to my specific influence, or they just belonged to a couple of weird wizards out there doing the dark lord’s work on their own- either way, it leaves me out here feeling all of the feelings.

10 Responses to “Feeling the feelings.”