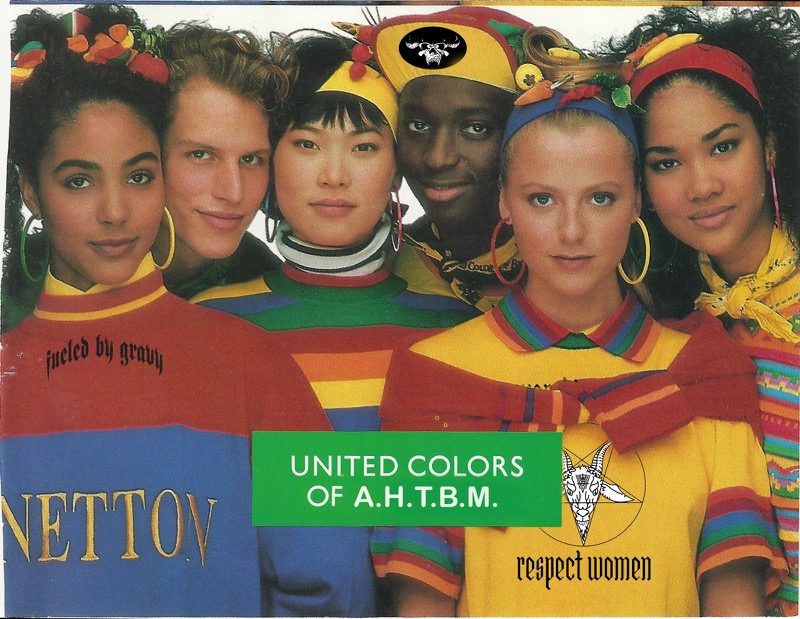 None more are happier to see you here today than I.

What a weird world we’re in. and increasingly so every day.

Firstly, last week I stumbled across a thread on Twitter that explained in two pats what’s currently happening in Ukraine, and secondly why.

I don’t know if you have access to the Twats, but if you do, it’s a wildly bizarre read.

-And @VoiceofVerite’s (Publius) why; Part Two.

And speaking of which, this is the same gif I used recently when describing M. Night Shaman’s reaction every time a new Jordan Peele movie comes out.

The other day I decided to take myself on a movie date to the first theatre showing I’ve been to in almost three years because if I’m gonna risk being around other people, it’ll be to see ‘The Batman’. (It turns out the 12:30 pm showing was only interesting to six other people besides myself anyway), and the trailer for the new Peele movie almost had me standing in my seat cheering;

If he’s not the greatest horror/psychological writer/director of our time, I will happily eat my hat.

I mean… The soundtrack? The absolute vagueness? The woman in the sun hat at 1:30? Holy cow, I’m so in.

Also, for folks who might be interested in The Batman movie, (besides Batman ’66) I enthusiastically declare it to be my most favorite cinematic depiction of The Dark Knight, ever;

That fight scene in the hallway only punctuated by muzzle flashes might be the best thing I’ve seen since the hallway battle in the original ‘Old Boy’.

The reimagining of the Greatest Detective was perfect in its imperfection. He’s still trying to figure out who he is as a vigilante, he is absolutely flawed, and human, and still (I suppose) trying to make sense of his parent’s murder, which results in a rage not previously seen in this anti-hero.

This is perhaps once instance I’m glad Bruce Wayne didn’t just get into therapy immediately.

Anyway, I’ve positively adored the Bill Finger/Bob Kane character since I was five years old, and can’t wait to see where this franchise goes with it.

I realize folks don’t come here for movie reviews, but it’s been a slow week, but you’ll get what you get.

In other news, Donkelope Bikes finally has a website, and to celebrate, here’s a photo of Donkelope impresario Greg Heath doing what he does; 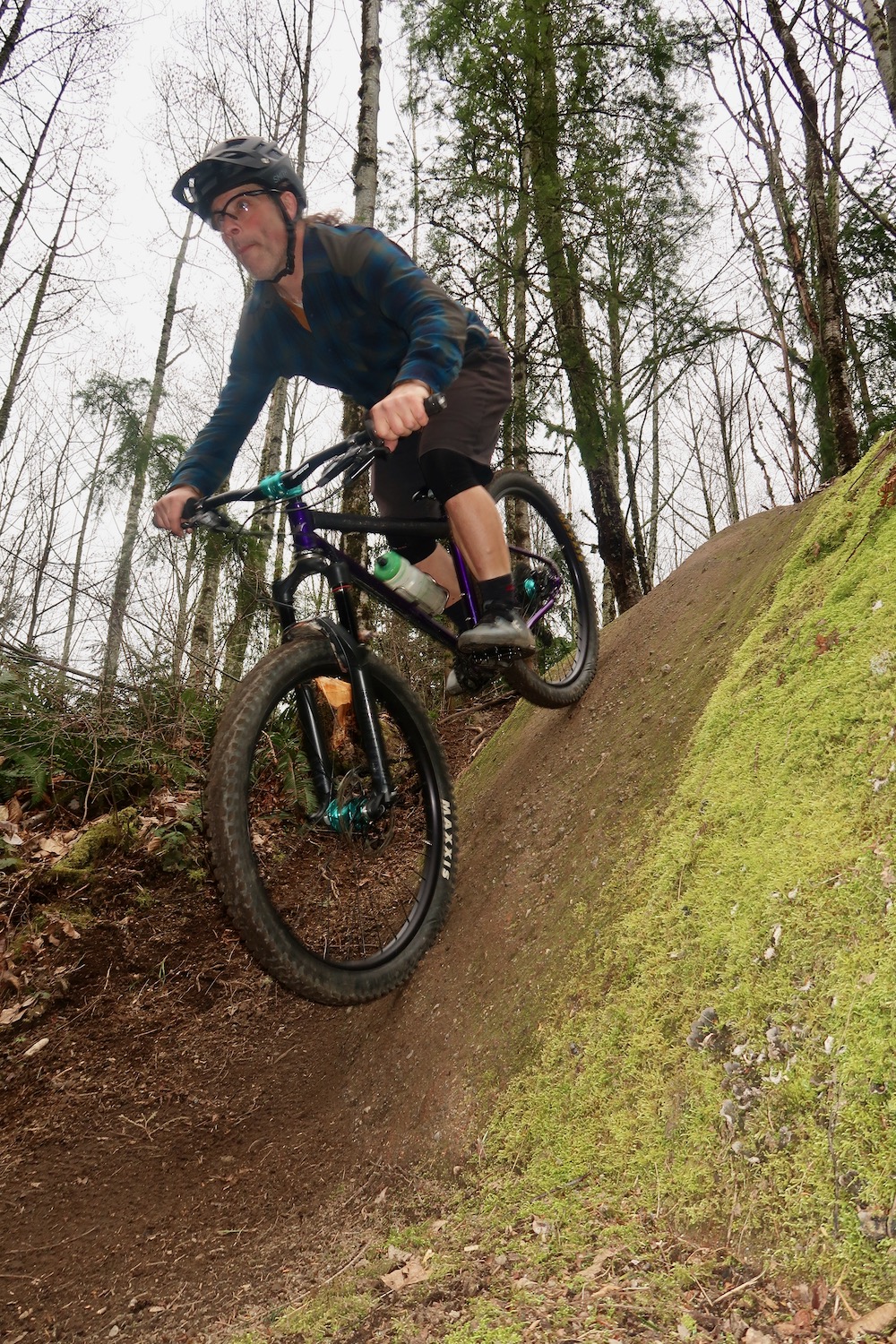 Every time I’ve done that particular feature it felt like it was 15 feet tall, but it turns out it is not, and that the reality of it is that I’m likely just still traumatized from blowing my knee out six years ago. It’s a wild thing, suffering a catastrophic injury in your middle years. Some people can bounce back, easy peasy, and others not so much. Mine just happens to be an ever evolving work in progress.

I always have to remind myself that I tend to consort with extremely capable individuals, be it on a bicycle, or skateboard, so the bar is set stupidly high, and no matter what, I’m always gonna be a solid B-.

In other news, the current batch of WSRW t-shirts, and hoodies will be slamming shut day after tomorrow. That is Thursday the 17th of March for people who don’t know what day it is today. Get your order in today, or tomorrow, or hold your peace until I make them available again, which might be in a few years, or it might be never again. I’m the captain of this sinking ship, and what I say goes.

Be like Steve of SoNA in this image shot by Visual Violence; 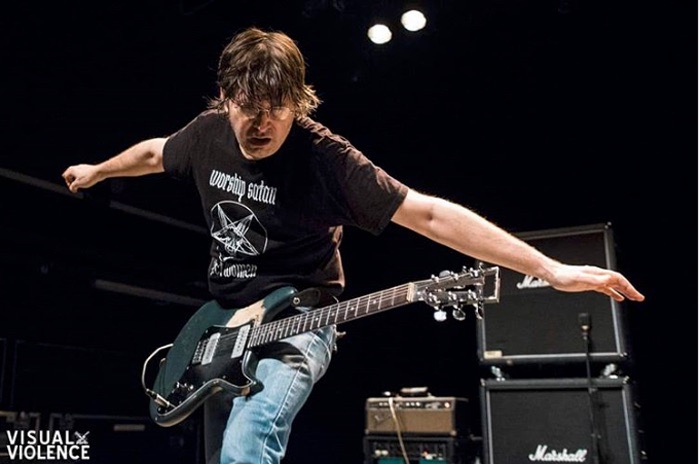 Or this one of Todd I shot a little earlier on that same tour; I mean really though, to share taste in shirts with such greatness, what do you have to lose?

Getting one won’t guarantee you a spot in the Fantastically Handsome Human Club®™©, but it certainly won’t hurt your chances of securing a spot there either.

3 Responses to “Welcome to the Fantastically Handsome Human Club®™©”