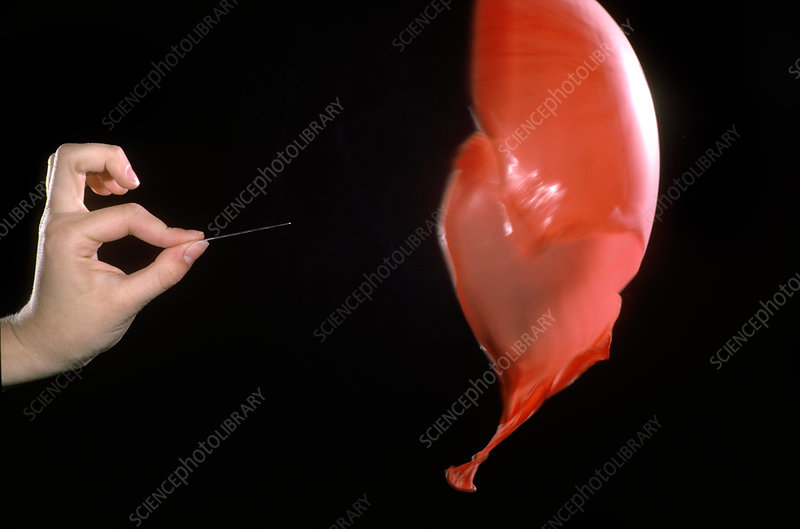 Just as I finished writing last week’s post, it occurred to me that for the first time in at least a couple of years, I had more content than I could squeeze into one place, so at the risk of being redundant, welcome to a continuation.

Firstly, it was back in February when I went into some detail about a favorite tool roll I’d bought from Swrve, and how my OCD compelled me to assemble a duplicate so I’d have one in both of the bags I primarily carry; 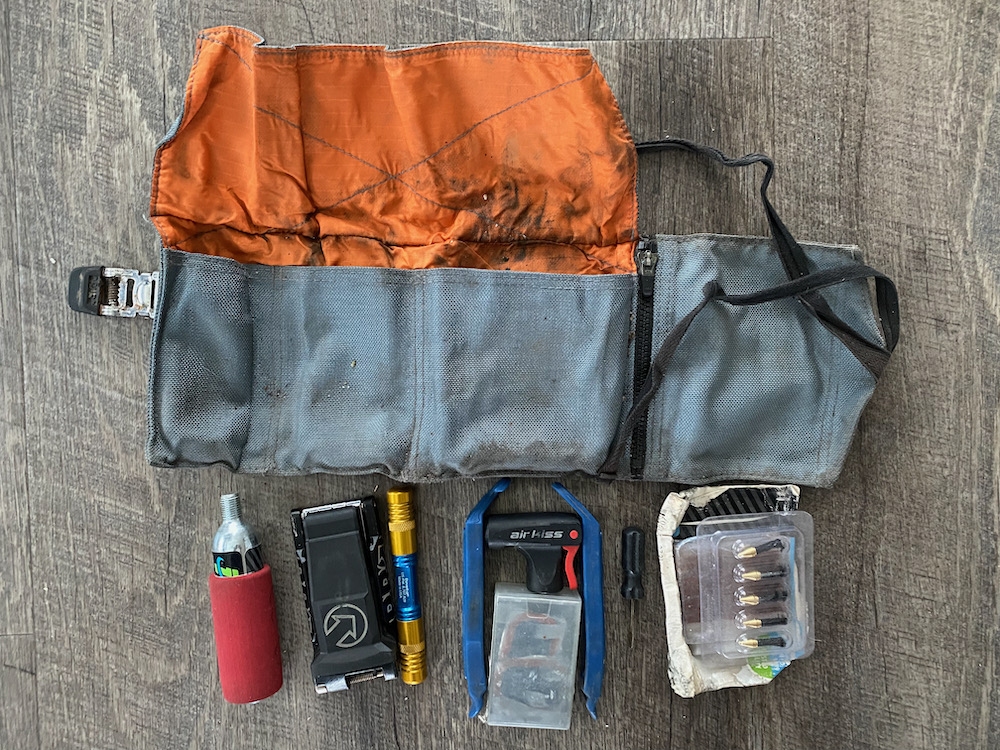 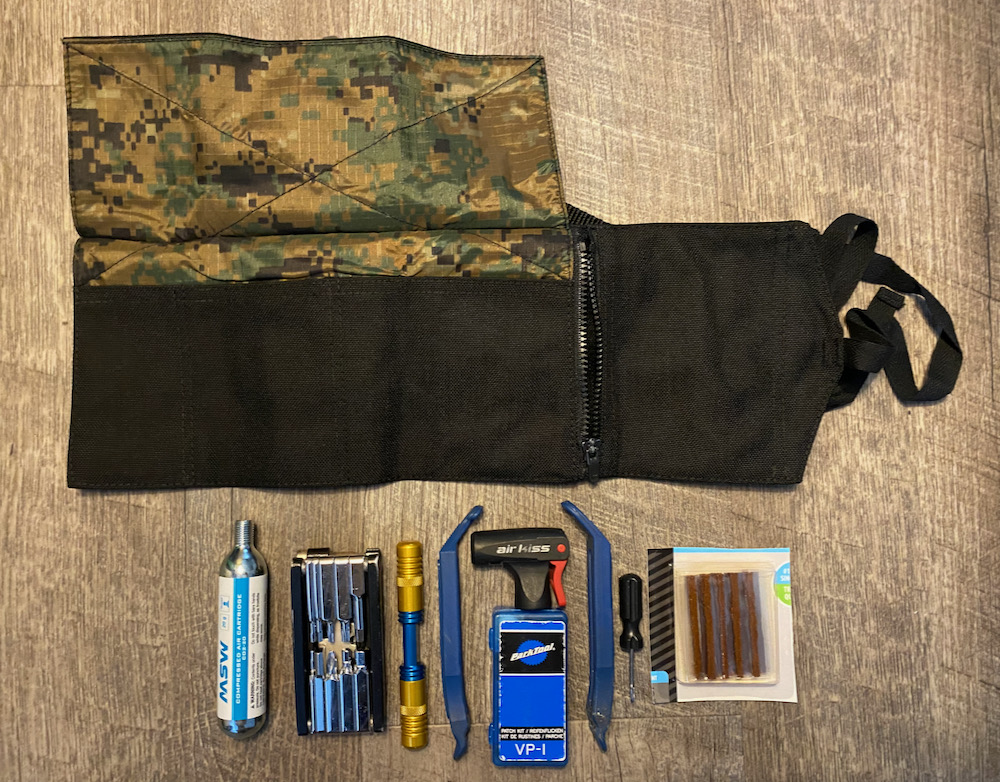 Certainly I wasn’t doing it for anything in return, but they very kindly reached out a while later asking me if I would like to try out a pair of their pants.

Though it might not look like it (for those who’ve had the misfortune of casting a gaze upon my wretched form), I’m super particular about my clothes. I find one thing I like, and stick with it. When it comes to pants, this is especially true, as I have worn only one pair on the regular that wasn’t Ben Davis in decades. I certainly appreciated their offer, and eventually, when they showed up I tried them on, and with Dog as my witness, before they were actually even past my thighs, I knew I loved them. Over the course of the following three day and two night long bender in Seattle, they stayed on.

I can’t say enough good things about them; 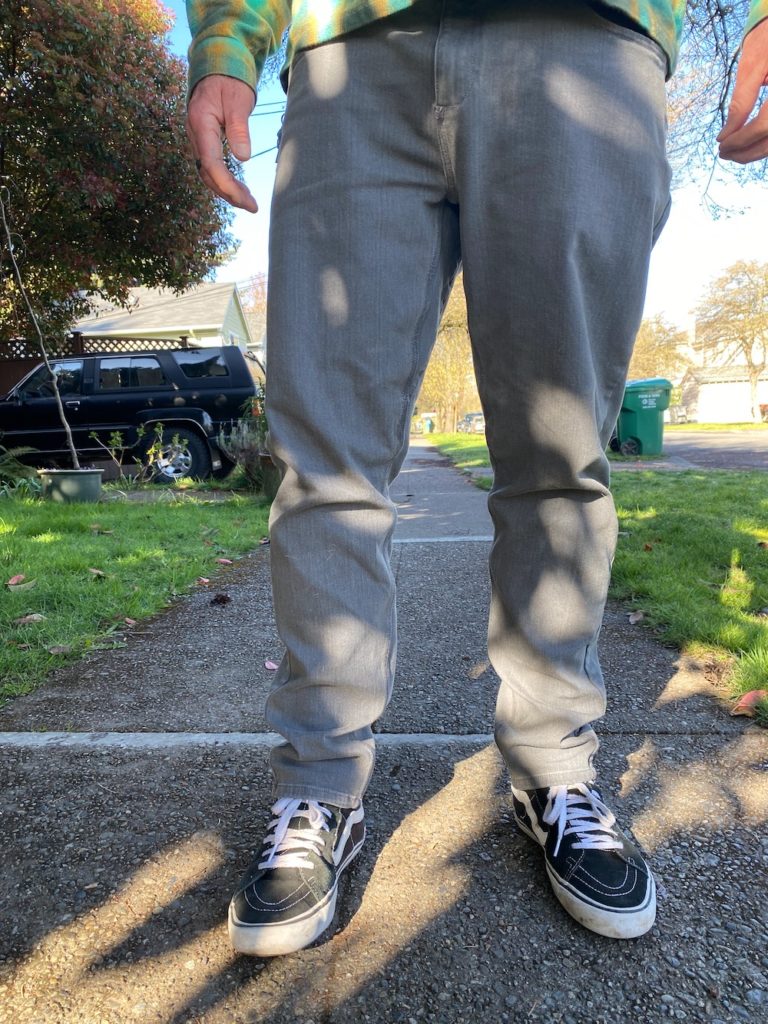 One of the things I really love is how many belt loops there are. Hell, in the one shot I was attempting to show this fact off with, I now realize I even missed one of them; It even has one of those diamond crotch things like Chuck Norris has in his, which for those of you too young and/or addled to remember, ‘Action Jeans’ were in fact a thing; 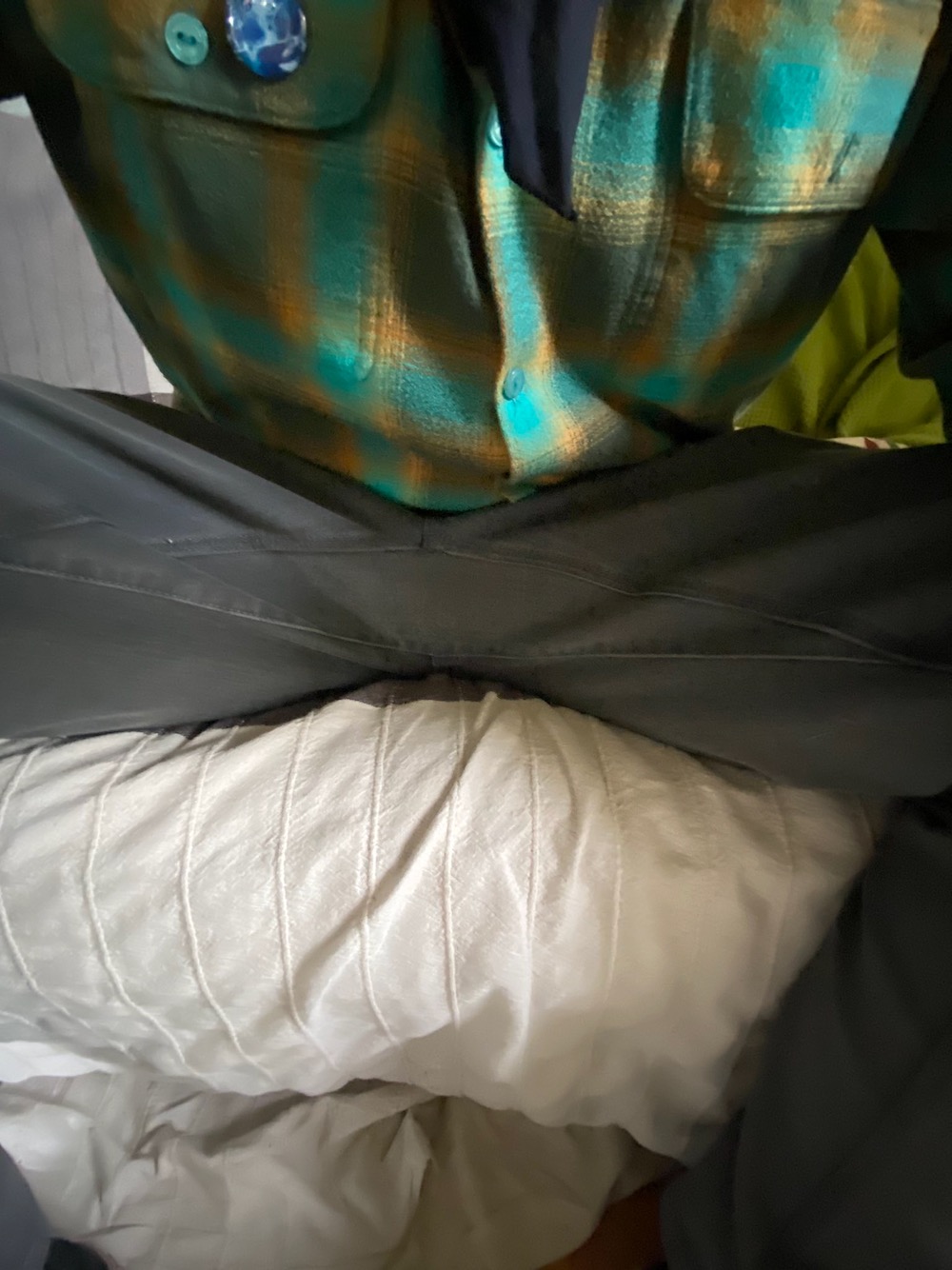 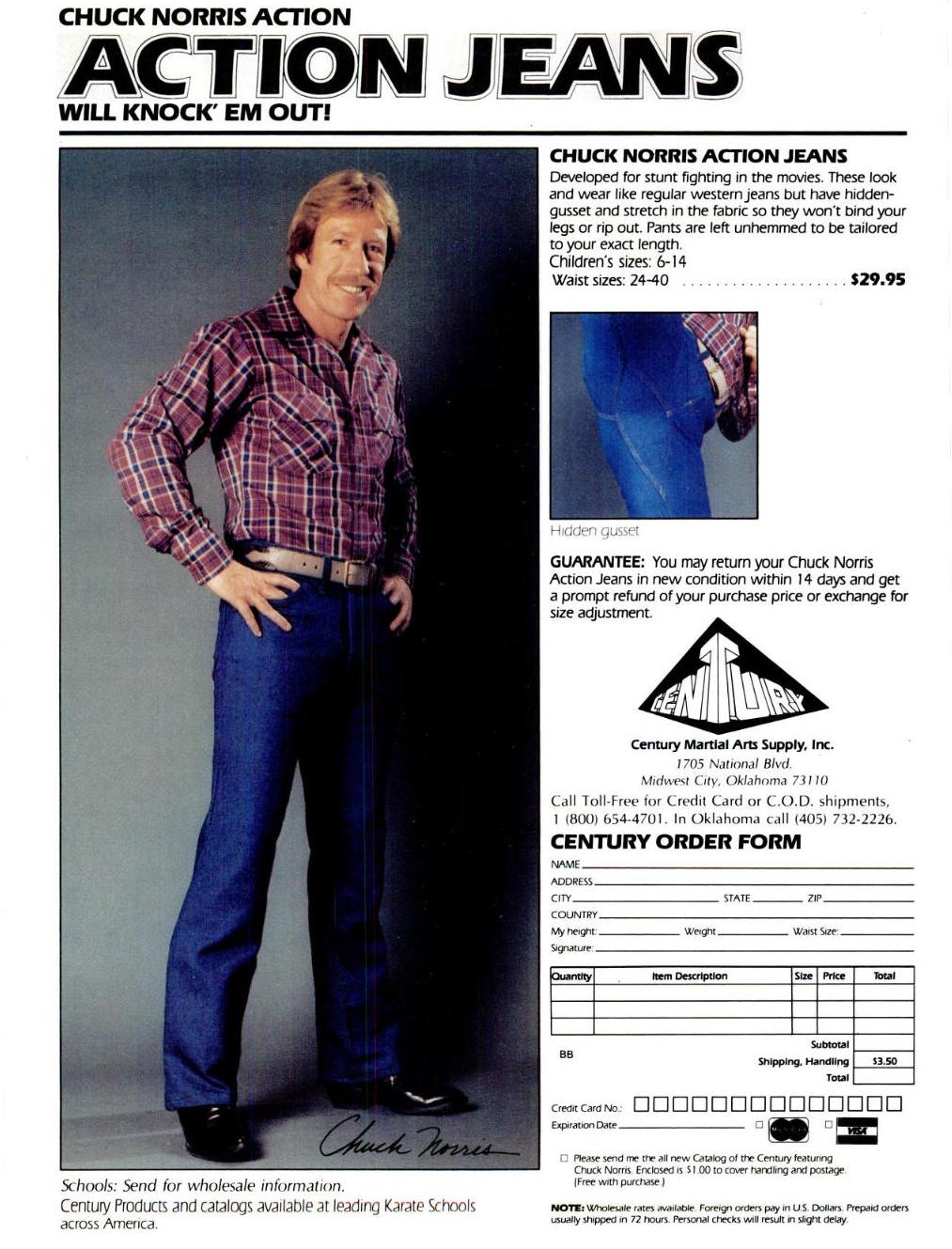 Anyway, if you’d have interest in checking out a pair of Swrve’s 4-way stretch cordura® denim jeans for yourself, I encourage it with both thumbs.

Lastly, I have it on good authority that a black version might eventually (hopefully) be available. It’s at that point I will likely give up on all of my other pants, and buy all the Swrves I can.

Next up- Does anyone remember the saga of a guy named Mike Vandeman who in the early 2000s was a staunch opponent of mountain bikes being on trails, and went so far as to assault a couple of mountain bikers in 2010?; You can simply google his name and find all manner of rants on his personal website, or stories in other forums about his endless battle against folks who liked to ride their bikes in the dirt.

Well, it’s recently come to light that while railing against the knobby tired set, he was engaging in a whole lot of unsavory extracurricular activities; It is by far the weirdest ‘how it started/how it’s going‘ story arc I’ve seen thus far, and I suspect all of the anti-bike set who championed him as some sort of figurehead have since scattered like roaches from a fire.

Moving on- Even though I already have, I feel compelled to re-post this Mother Iron Horse single because it, as the kids say, ‘slaps‘;

Having covered that, I should mention unrelatedly that I have received the shipment of WSRW shirts and hoodies, and have been shipping them out as quickly as I can; 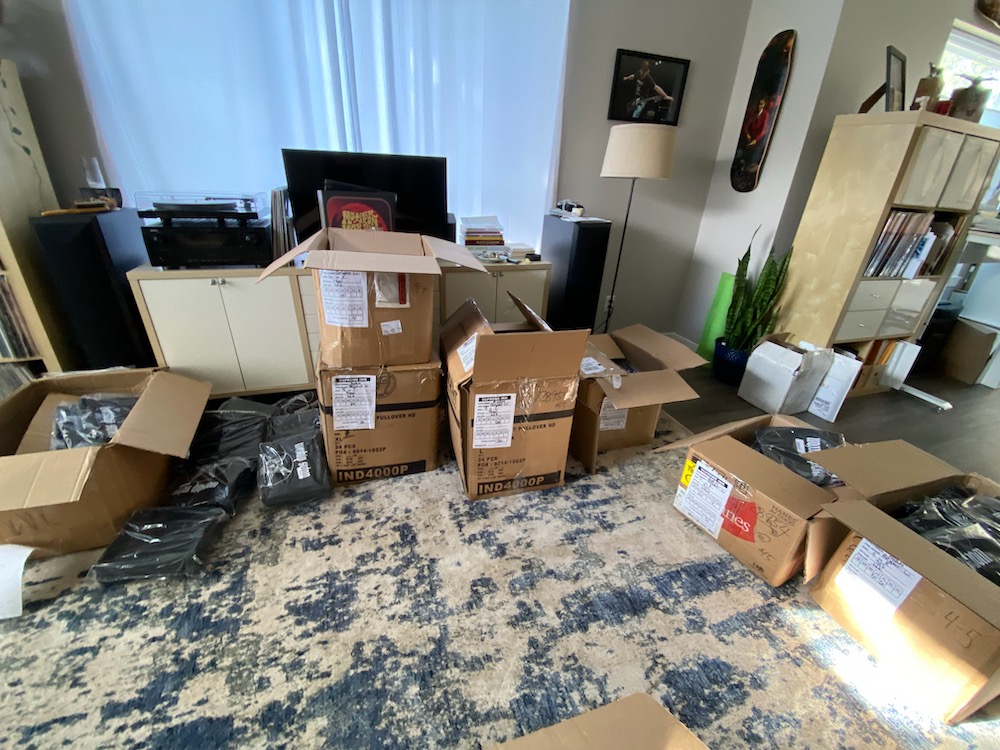 Believe me- I want those out of my flat as much, if not more than people want them in theirs.

Not having any additional help with big orders any longer has put a bit of a kibosh on my expediency, but on the upside, I’m taking my time, and doing my very best not to stress out and screw up shipments.

They’ll all be out this week, and we can get onto other matters…

(Fast forward twenty-four hours) Actually, scratch that. In what might be considered a series of drunken bad decision, just after I wrote those words, Kirsten offered to help me, and in a single three hour span, we got all of the orders packed and shipped.

If you want a t-shirt or hoodie, I have a few of all of the sizes available in the store.

At this stage I have an epic story about a huge effort to rebuild one of the best trails I’ve ever ridden while in the midst of a snow flurry, maybe a write up about the recent Swampfest, and a slew of photos that some kind hearted derelicts popped off at the most recent running of The Sea Otter Classic, Celebration of the Bicycle®™©, but because I have about as much room left as you likely do attention span, I’ll just leave you with the brand newest episode of Revolting; 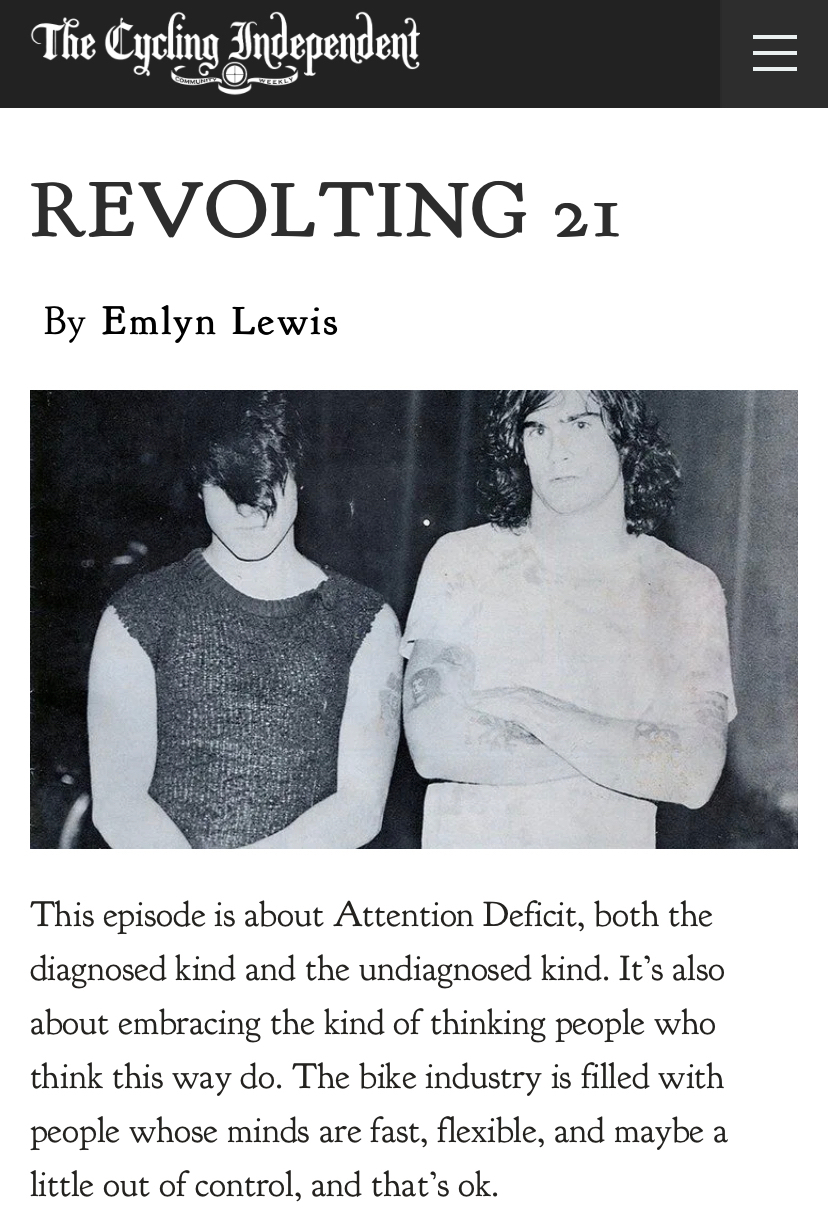 Robot is his usual calm, and articulate self, and I’m more all over the map than usual, which I suppose is ironic, given the topic which were discussing.

I promise the 22nd episode is when it really starts to take off.

So anyway, as I was getting at, while today mighta been marginally good, just wait for Tuesday part trios.