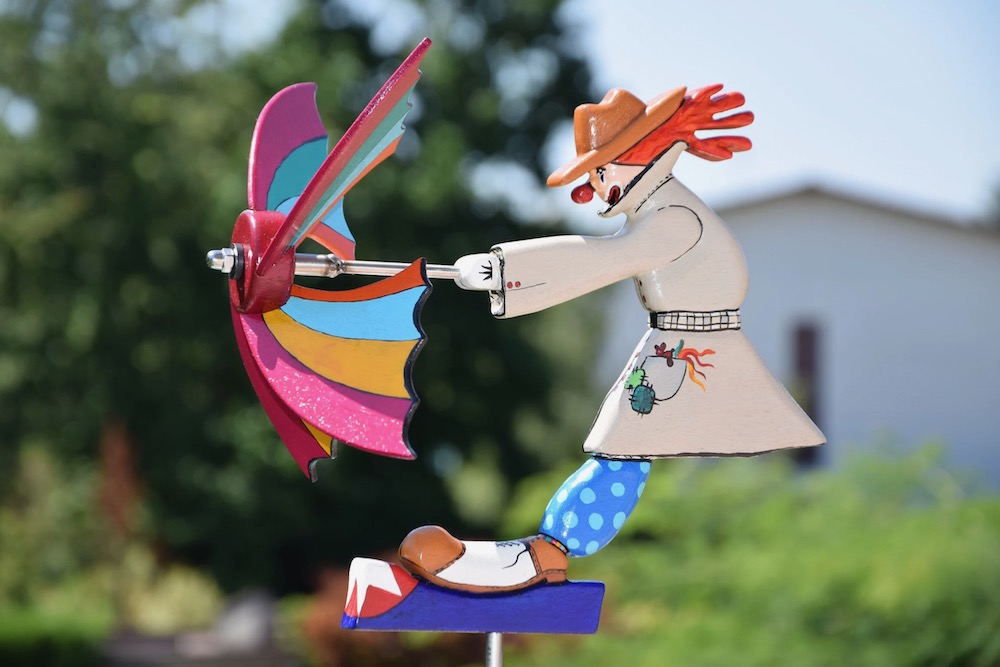 This weekend while hanging out in the company of Hodala Sally, he reminded me of the following video, which A) is not for the faint of heart, and B) a thing we discussed very much wanting to recreate;

I don’t much care for this particular brand of music, so feel free to substitute it with something like The Melvin’s live version of Honey Bucket;

Or pick whatever the hell you want. I’m not the boss of you.

One thing I would gently encourage you to do however is to take a trip over to the store and pick up one of the WSRW Ts or hoodies I just got a brand new batch of; 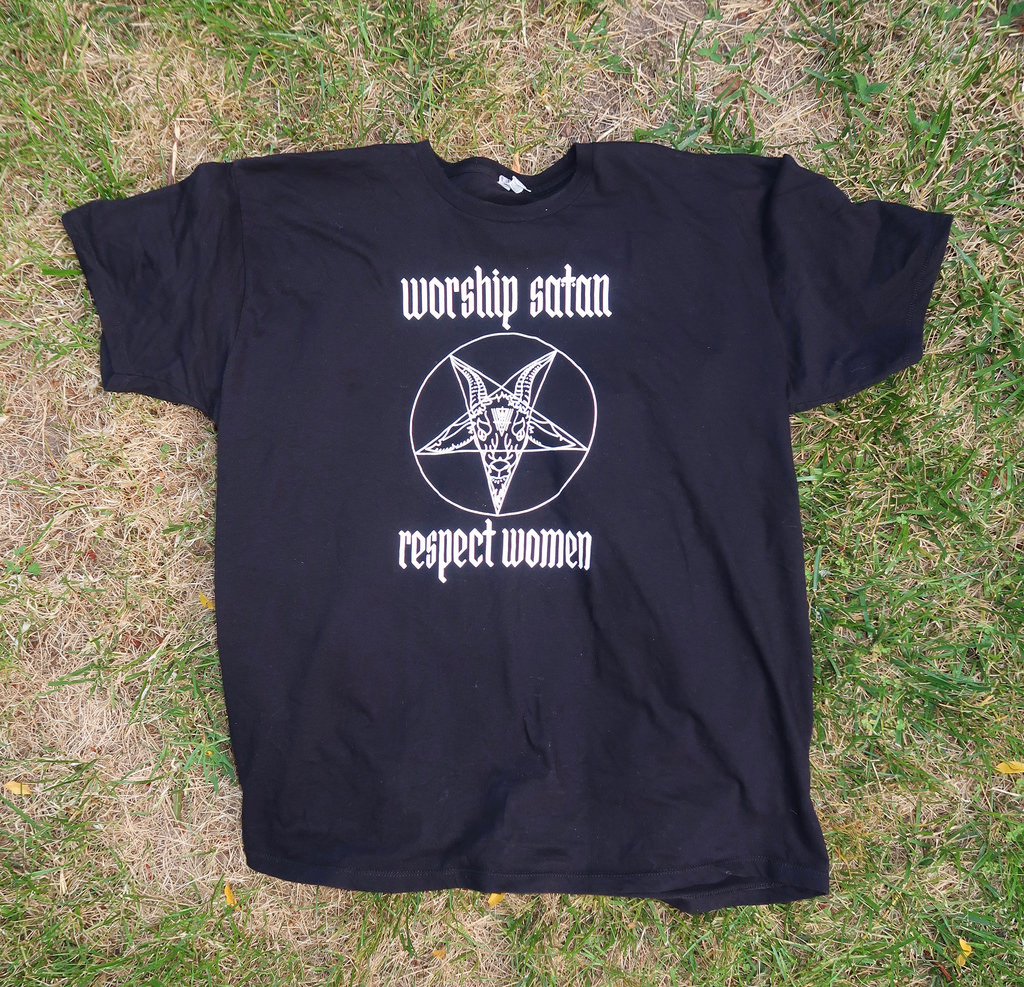 -Or perhaps some of the re-upped stickers; 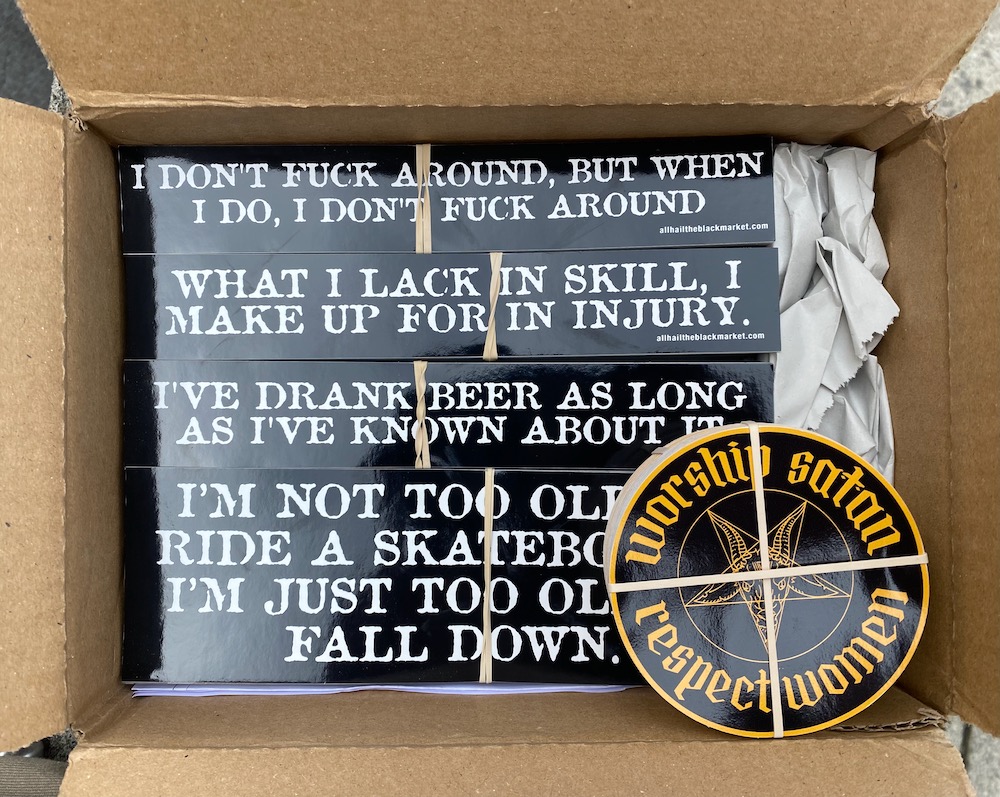 And speaking of merch, I would be remiss not to mention that right here in Bellingham in just a couple of week’s time, I’m going to be taking part in a pop-up at the world famous Cabin Tavern; 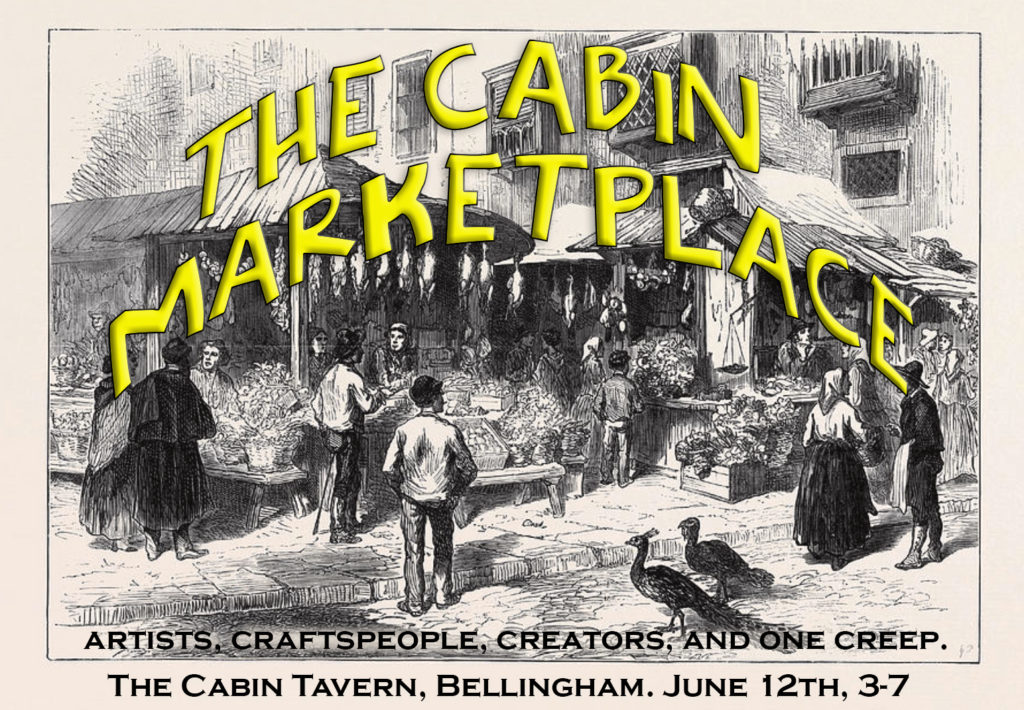 Roll through, have a cocktail, eat a taco, and see what an array of Bellingham’s creatives have been up to.

Speaking of which, down in my former home of the Bay Area, I’ve recently gotten word that one of my favorite makers and dear friends, Jason Jagel has just recently made a thing that folks around these parts might dig; In order to create this print, my printer and I recalibrated the original scan for maximum effect. Then, through meticulous, hand-painted gouache the marginalia universe of the original painting was extended. It’s almost like the camera has pulled back to reveal more of the scene.

I love double-entendres and visual-linguistical slights-of-hand. Making images and signs that hiccup and slip never fails to amuse me. Around the time I first started listening to DOOM I made a rule for myself in the studio: any time I felt “writer’s block” I had to draw the stupidest thing I could think of. It usually involved “low” humor and self-depreciating gags (inspired once again by the genius of Chris Ware). With my sense of humor triggered my sense of creativity followed right along. Pow! Bling Cherries, Now Served, Shoe Fly Pie, Bass “D” Sauce and a City in a Bottle are all part of that experience. I never “thought” of those things before I made them. The verdant process of painting allows access to things I didn’t know existed.

It is addicting to keep expanding this universe and I love painting individual prints with gouache. This series is titled Candy Paint because they include fluorescent and metallic paint. Attached is an example.

Printed by @strange_cessation in San Francisco.

If you’d like to add this beaut to your collection, head to the link, and push all of the buttons.

Moving on from the last thing to the next, it has come to my attention that the brand newest episode of Revolting has been published and can be found here; 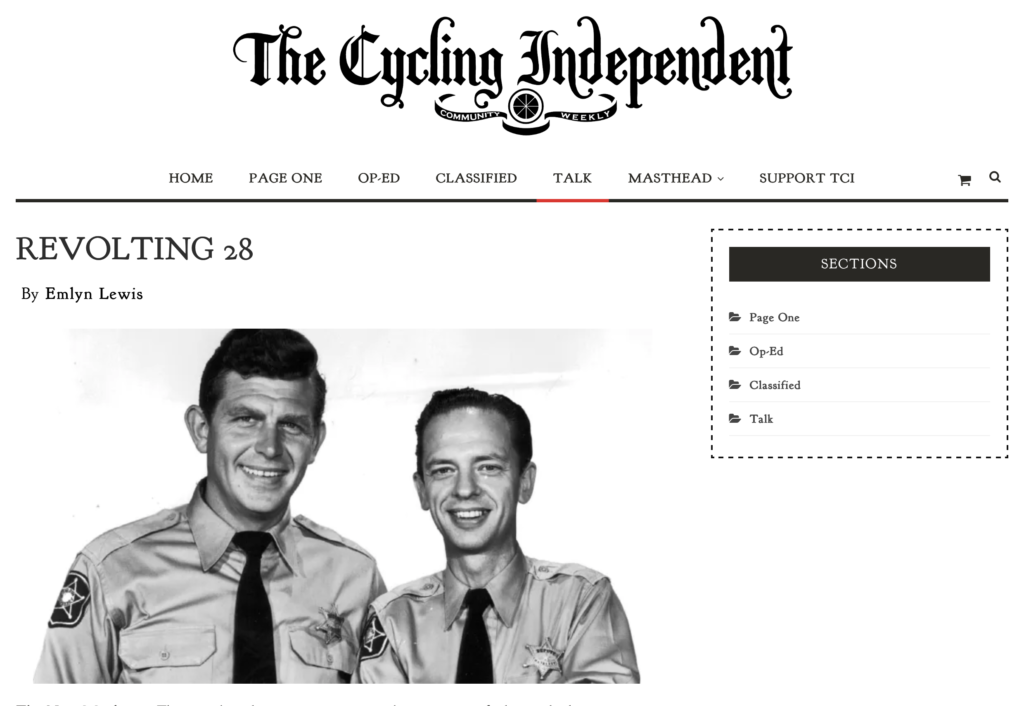 It’s a pretty good one, but as always, what I can 100% guarantee is that the next one will be better.

Finally, I’d like to direct your attention to the new Ace Pelka edit, and it’s even more bananas than the last;

On top of all of that, he’s very nice.

It makes me mad that such people exist.

So with that, the time has come for me to make like a clown and fill my umbrella to fill with air, and get the puck on out of here.

One Response to “Captain Whirligig at your service.”