But Tuesdays are a little more so. 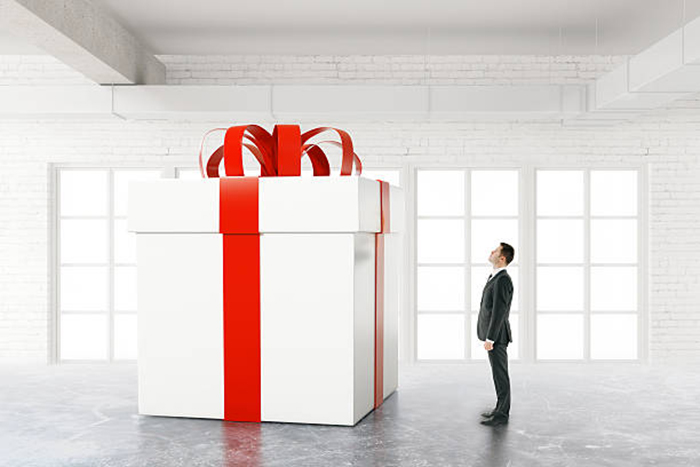 Before we get into anything today, I feel as though it’s my duty to turn your attention to the following clip that was recently sent to me from Cheever;

Not only am I the president of the Stunt Rock Association, I might actually be the founder.

For those in the PDX, I understand that this will be showing on the big screen next Saturday night, so if you’re in the neck of the woods, you know what to do.

In news of other things you likely shouldn’t miss, I destroyed what little room I had left inside of my right carpel tunnel making what assuredly is my most feeble WSATU promotional material yet; 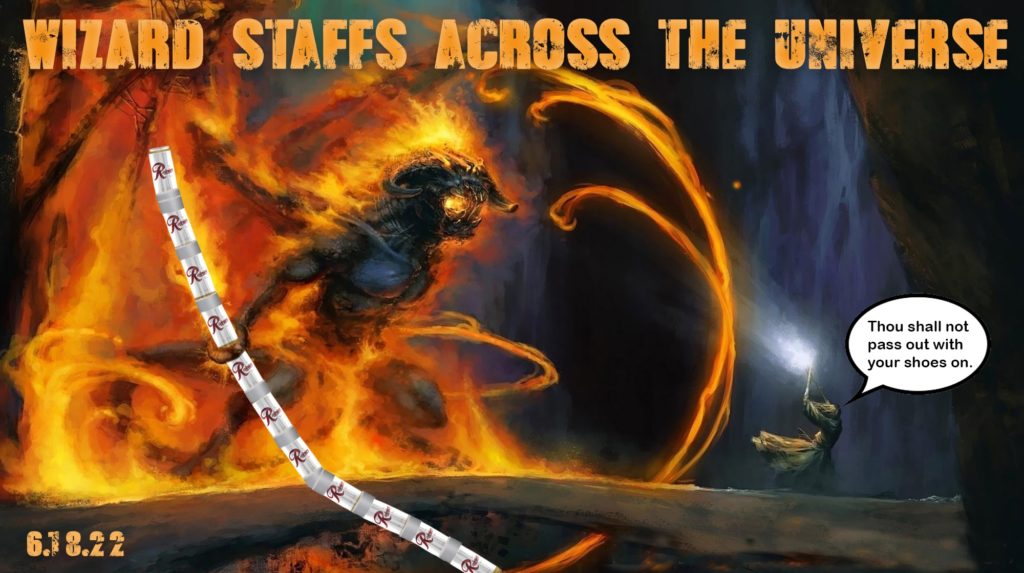 Demons never get a fair shake, so I thought I’d let them have their turn.

For those of you who might be unclear on what the hell this is, Handsome AK created this handy chart that you can print out and carry with you; 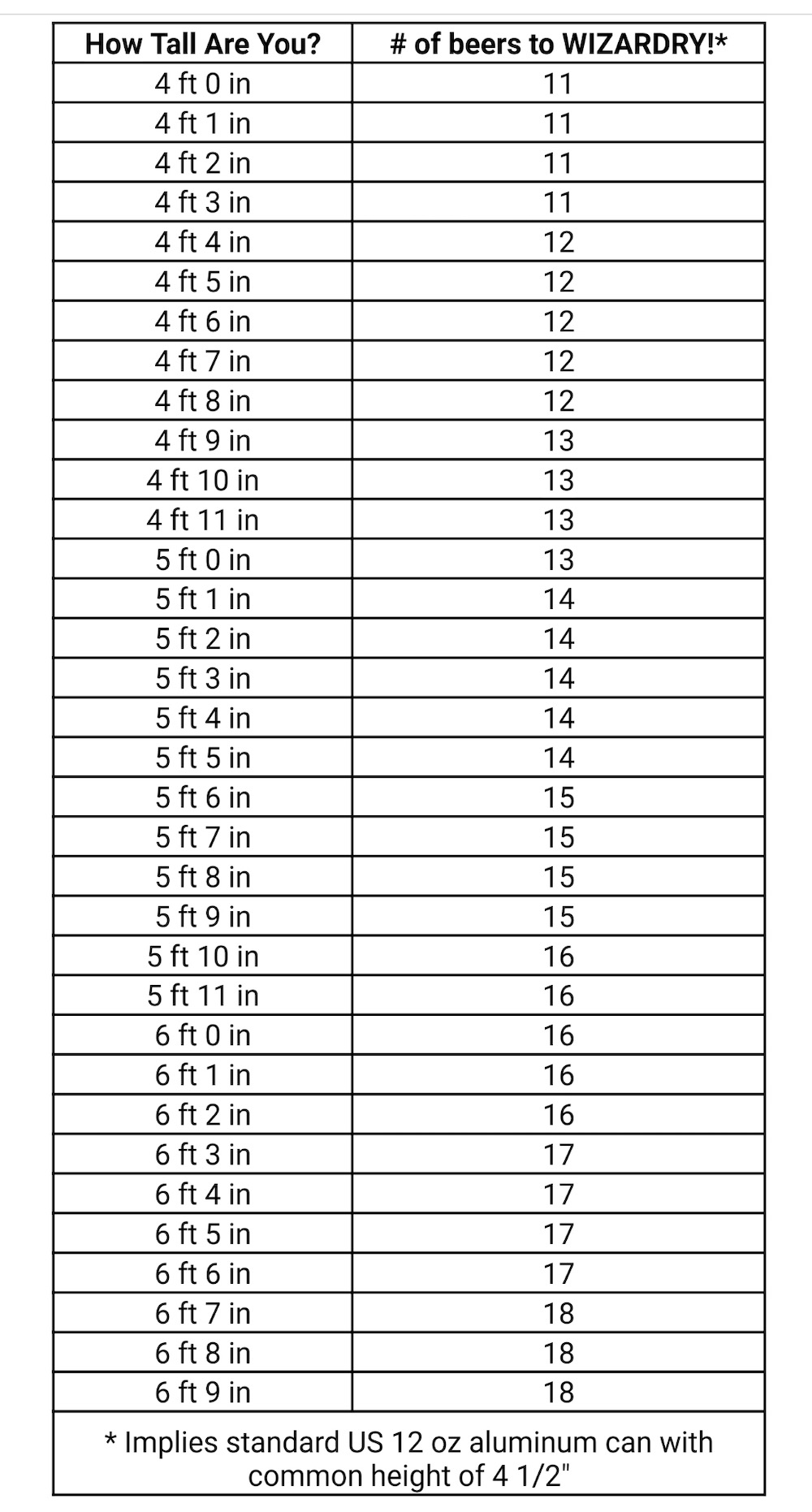 Also remember- WSATU day is always, always the third Saturday of every month.

Unless you live in Santa Ana, California, in which case it’s the fourth Saturday, because about four years ago that particular June had five Saturdays and I got confused.

Such as can sometimes be the case when you invent a holiday focused on bendering.

In the wild world of peeps who help support this here website with their advertising dollars, Laura from Soulrun reached out with some new news from their camp;

Hope you’re doing wonderful sweet friend.:) Things are going well in the sweatshop, I just got a laser machine so that I could print ID tags to sew onto dog collars🐾 They’re very cool! I can print on just about anything or any surface so if you’d like anything laser’d let me know!🤣 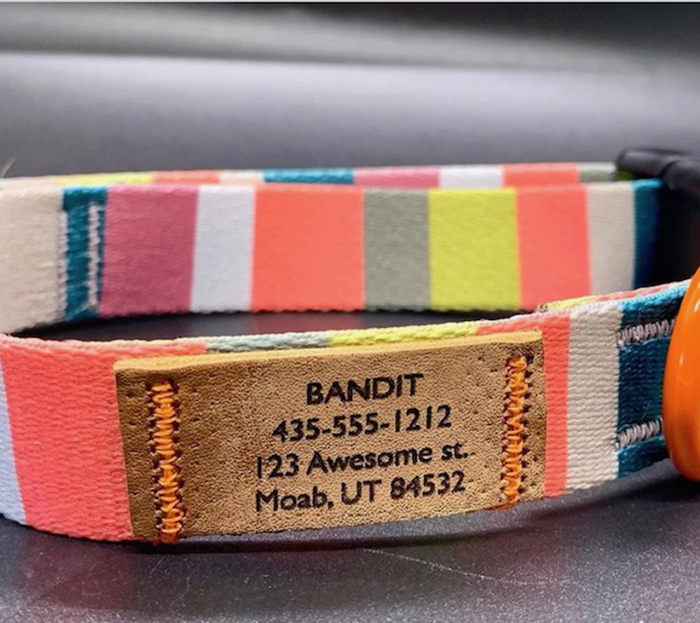 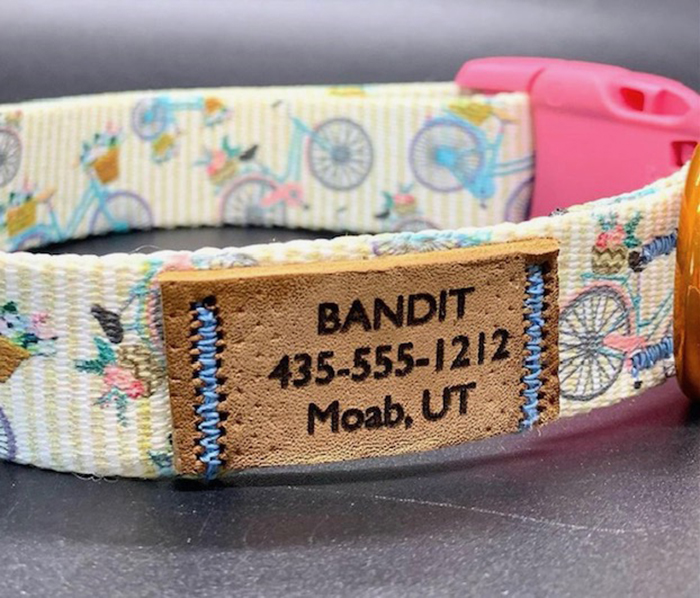 Those ID tags are available in my shop and I would be so grateful if you might share this on AHTBM. Other than the laser machine I’ve been riding my new Meriwether custom fat bike a lot! 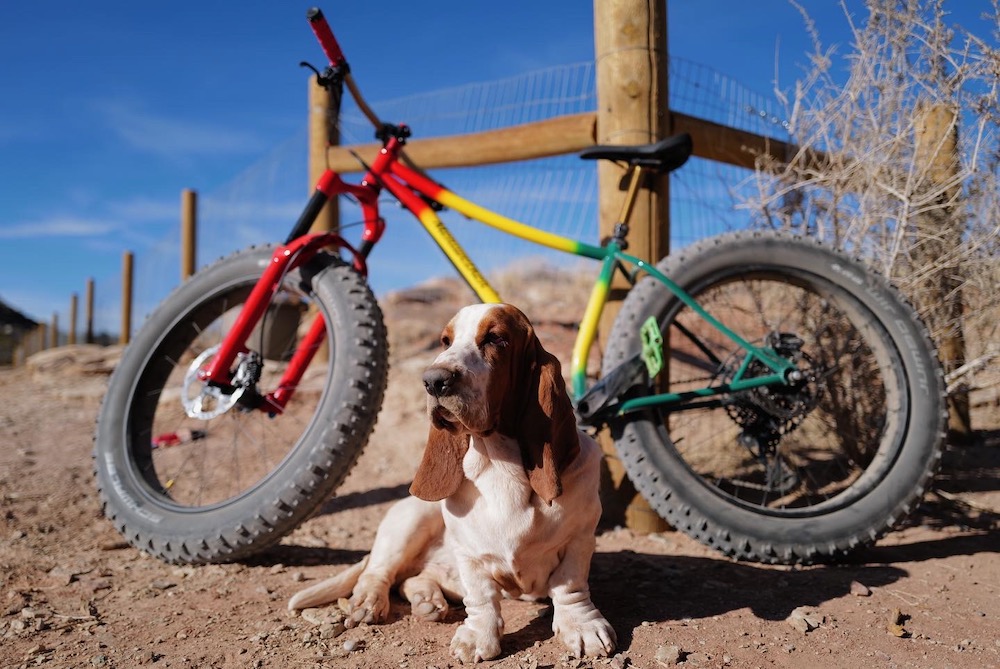 Love this bike so much, pure joy to ride.:) Please come stay with us soon, we miss you!!:-)

Even though they don’t actually live on Awesome Street, they kinda do.

Anyway, get yourself some Soulrun goods, and by extension, keep their dogs flush in treats and toys.

With that, I feel compelled to mention that for the last two weeks I’ve not been riding bikes and playing in the sun outside with friends, but rather training to ride the cobles;

This was the initial stages for the demo, continued for at least another week, and I’ve lost most of the feeling in my right hand.

These people get it;

Whatever. During the midst of removing what might have been in the neighborhood of 10,000 pounds of concrete, and then digging out several more thousands of pounds of dirt from beneath the floor for a venting project, it was occurring to me that I’ve been doing this work since before I was old enough for legal employment.

On one hand I felt distressed, but on the other, there was a sense of pride knowing that these sorts of games might very well kill most folks my age.

Anyway, at the very least I thought I’d share a video that likely would have OSHA breaking out a whole box of new red pens.

Moving along to the topic of product you probably can’t live without, Greg from Donkelope just got a batch of wool celebratory twenty year Randi Jo Fabrications winter hats, which I ordinarily would use Chlöie to model, but she’s in Oakland, so I have to use myself. 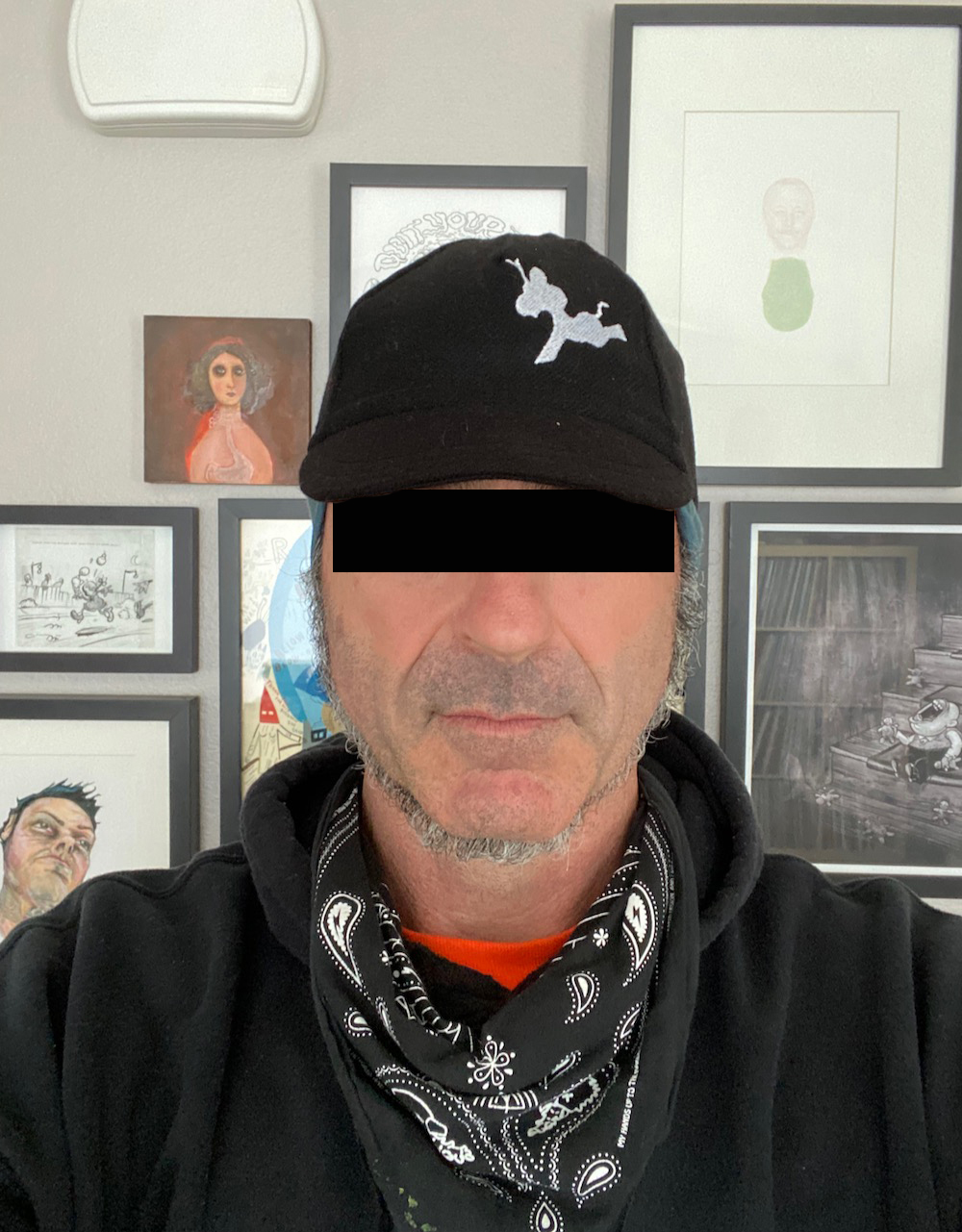 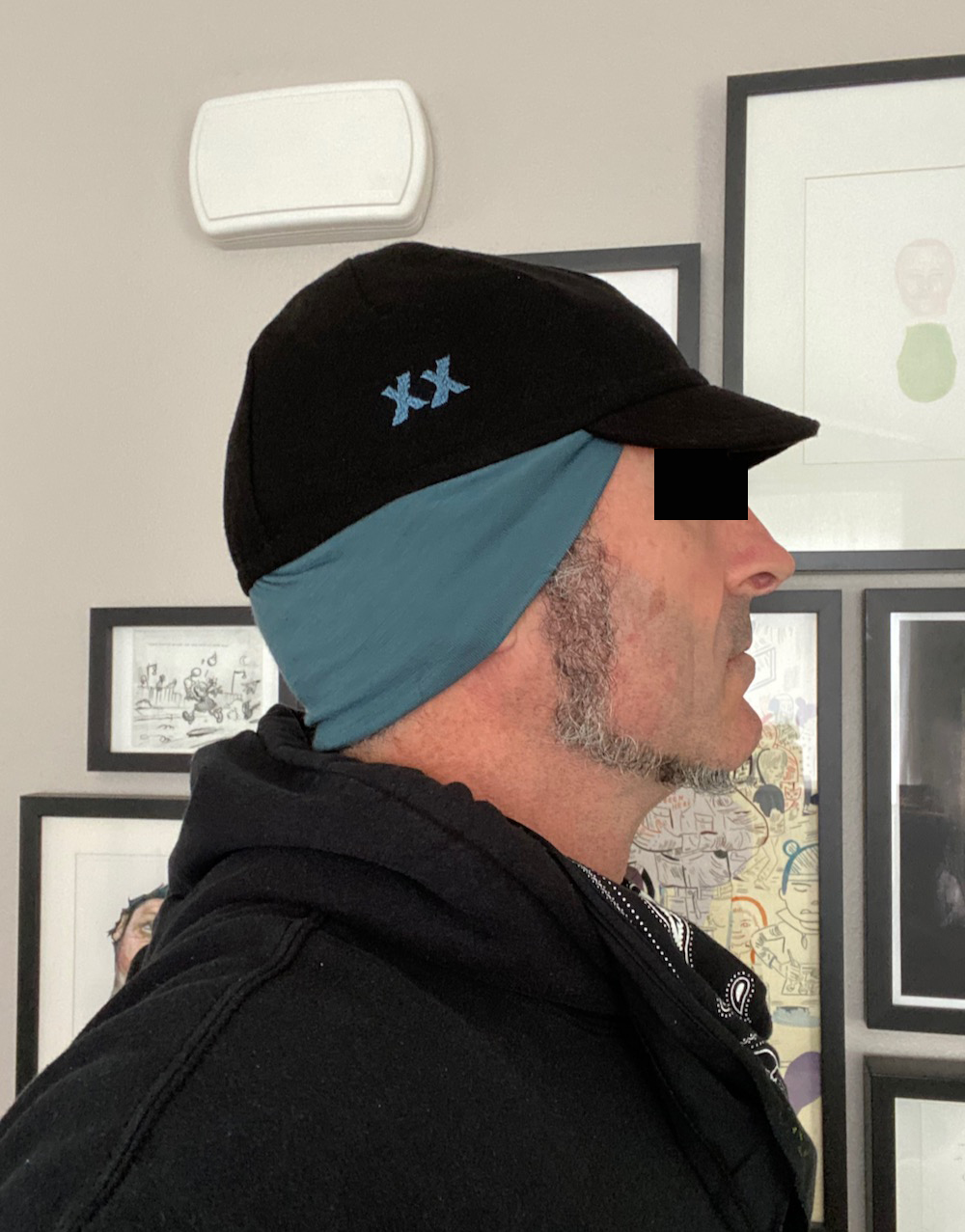 It should also be noted that the luft on these is far above average as well.

If one of these bad dogs might strike your fancy, he said to shoot him an email, or DM him through his IGs, or send up a smoke signal or whatever, and he’ll get you taken care of.

Finally, I would like to bring your attention to a brand new episode of Revolting; 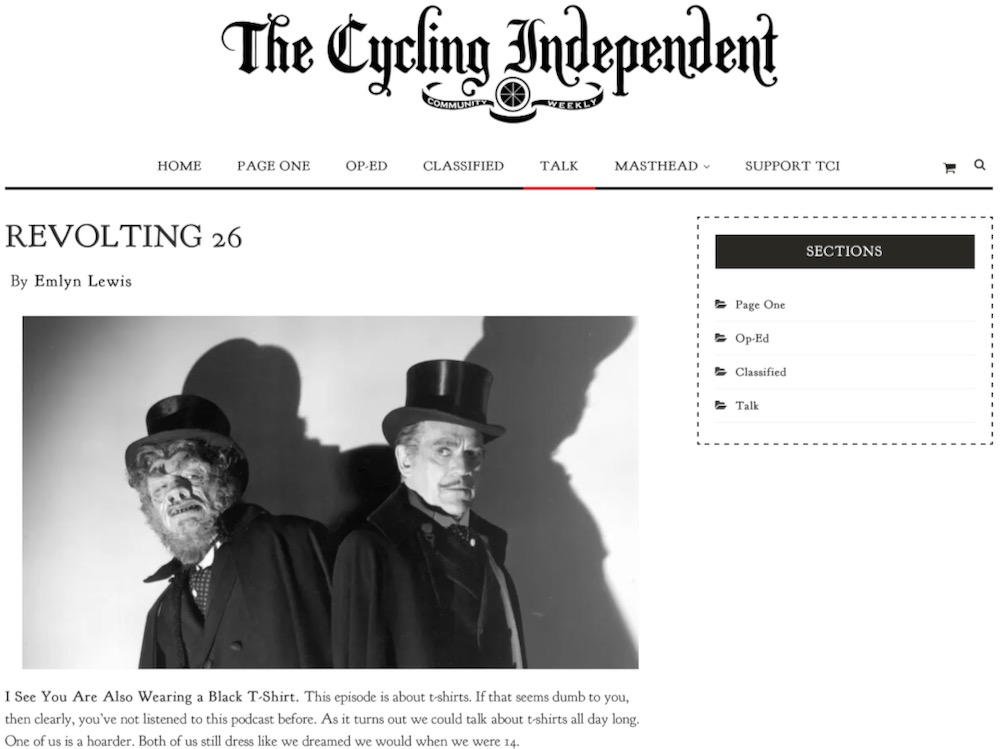 I’m almost positive this is when things start getting good.

So from me to you, this is my today’s greatest gift.