For those who might not have seen this video I posted earlier in the month, then I encourage you to watch it now;

Anyway, I don’t have much but a bunch of random bull garbage to spread around here like so many peas on a plate, so I might as well get out, after, and behind of what I’ve got.

Firstly is this thing I came across that essentially notified me of the fact that I have a BFF living in Prague; 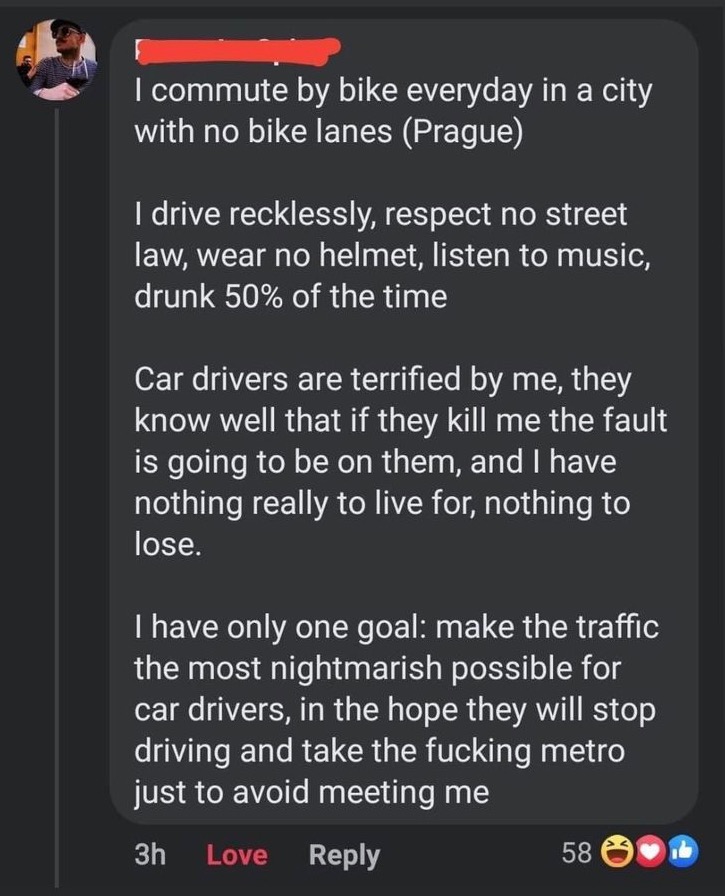 I’ve long wanted to visit there.

Maybe now is my time.

If you’d like to kill an hour of your day with the new episode of Revolting, I’ve got you right here; I haven’t listened to it all the way through yet, (I’m listening to it as I type), but so far it’s pretty much exactly like last week.

I apologize for this oversight, and can promise that next week is probably when it gets better.

Moving on, I’d like to present a photo of Captain Barcode; 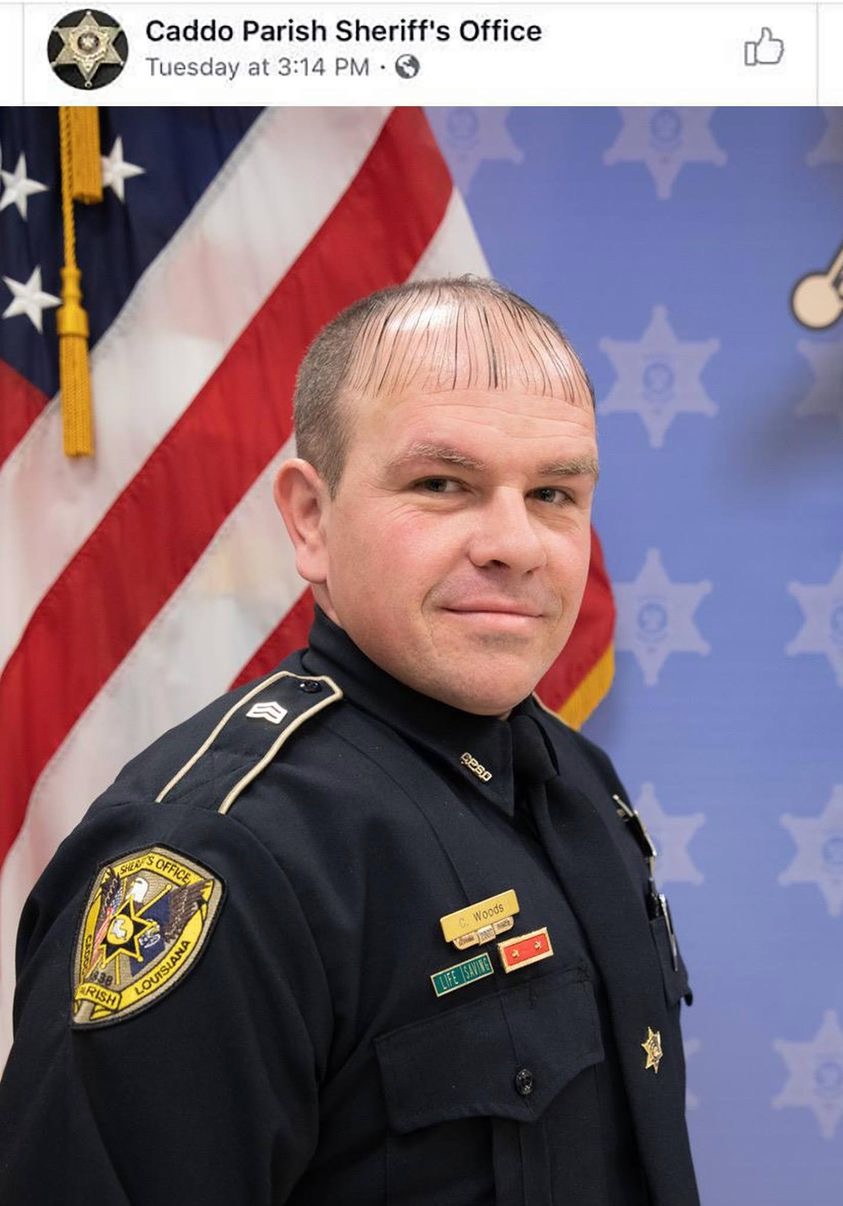 It’s not nice to make fun of people’s appearance, except in this case, it is.

In news of items you probably can’t live without, I’ll preface the following story with a photo of Smith of Rat King Frames and his buddy Max showing off some pretty clean Hard Style style; I first met Smith when he was living in Oakland, working at a local bike shop, and doing a bit of heavy lifting over there at Pass and Stow, though in the last couple of years, he too has relocated to the PNW.

Well, he and the aforementioned Max came up the other day to get in a bit of a ramble, and to do me a super honor of presenting me my very own RIP Rack; I have a Handsome back in Oakland with a rack on it, but this one is monumentally cooler.

I never fancied myself as much of a rack guy, but so far this one has been super fun, plus I’m a sucker for the details; 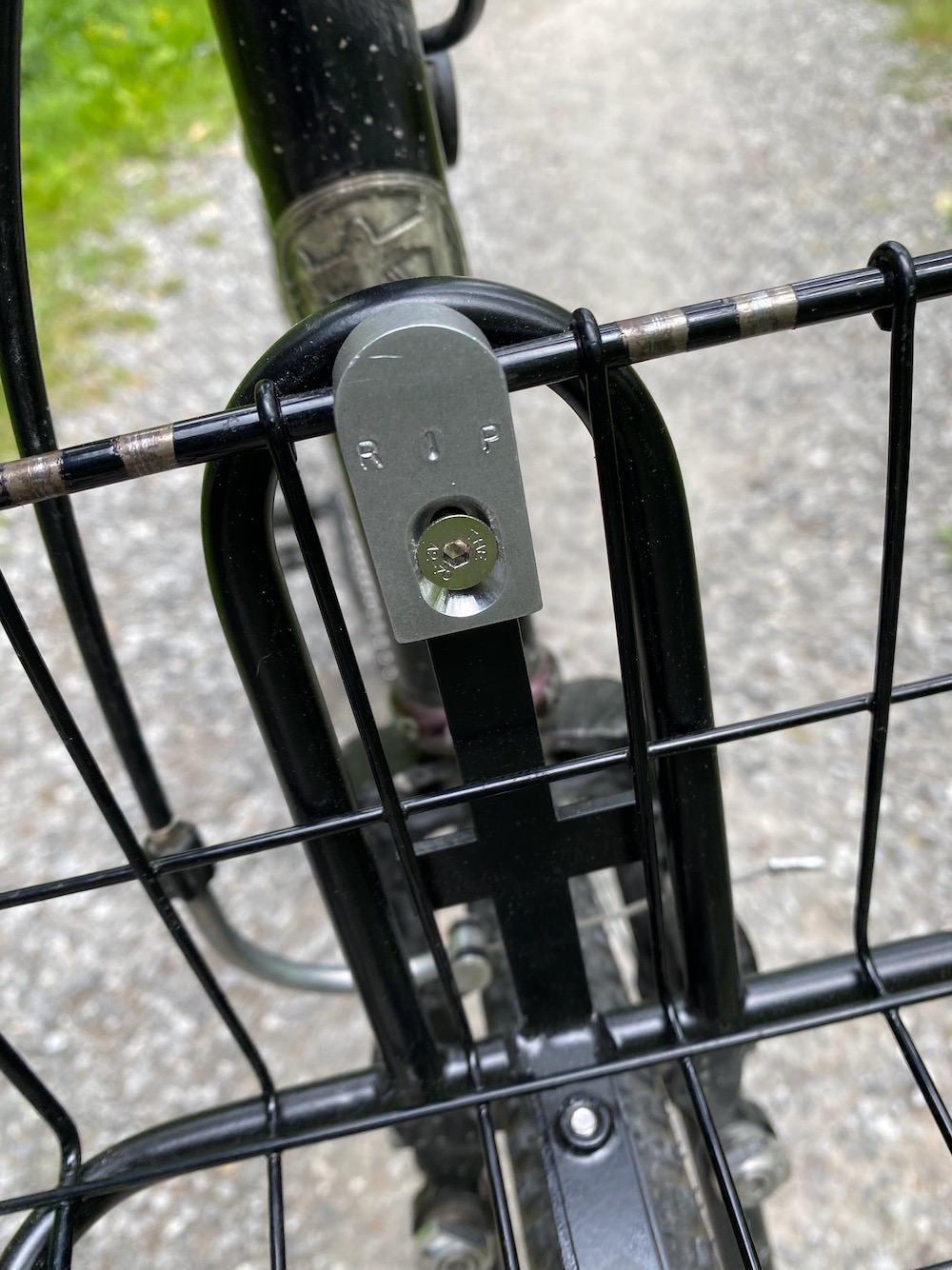 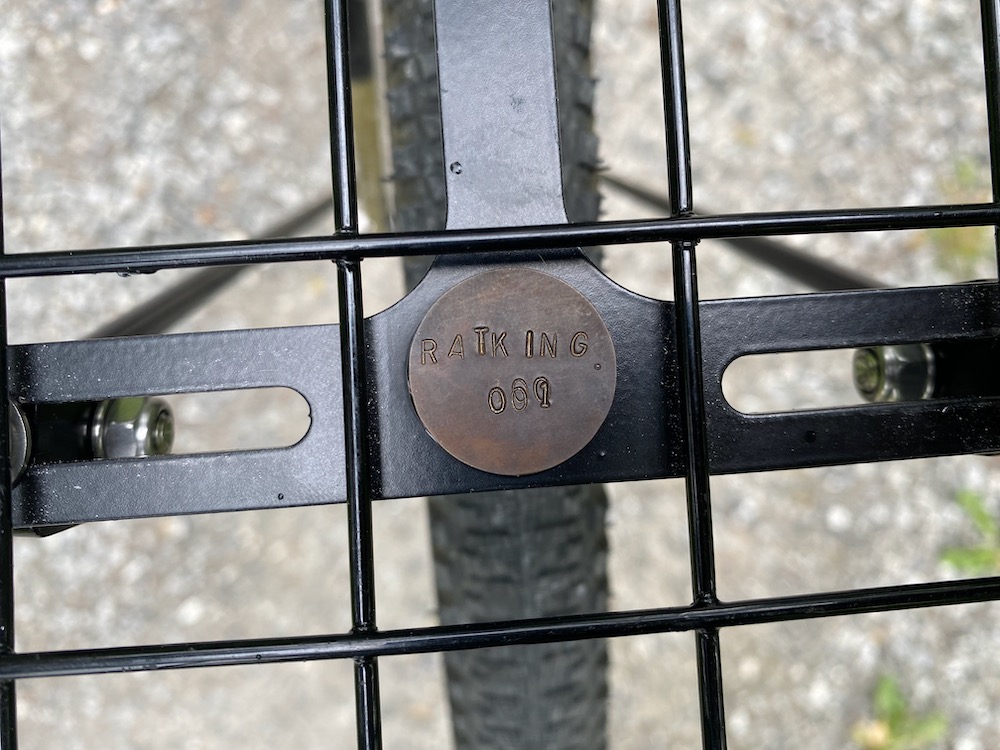 If you’d like to speak with Smith about details or perhaps getting one of these of your own, reach out via the Rat King site, or his IG account.

Tell him I sent you, and you might possibly get charged extra.

Oh, and though it doesn’t relate exactly, but I guess I should mention at this point, I have a new batch of WSRW goods in the store; 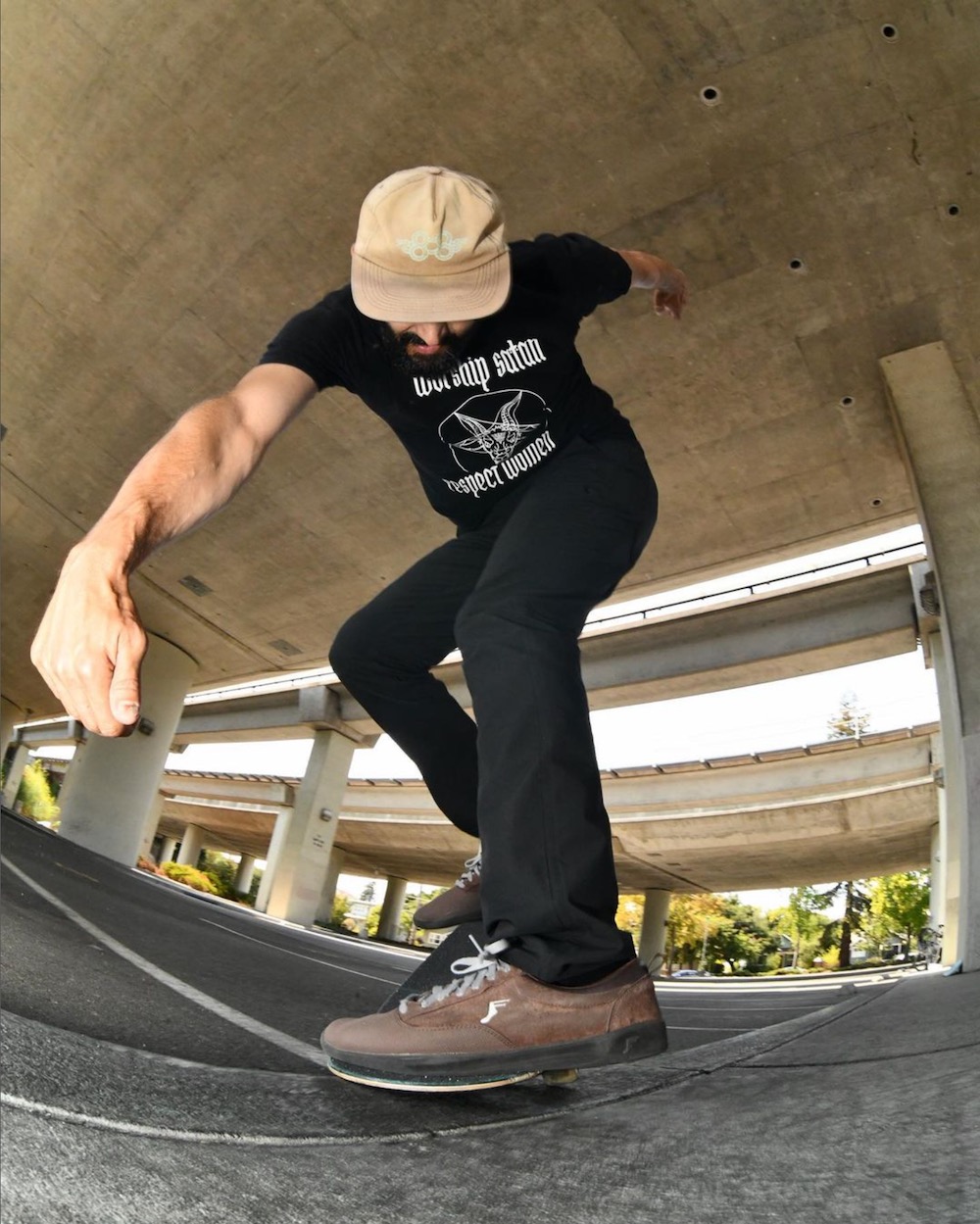 Get some or don’t.

In other news relating to the store- Folks might have noticed that for the last couple of months the site has been dragging a bit more than usual. This has been a hugely frustrating thing for me, and after a number of attempts at problem shooting, I’ve come to find out that the plugin for sales is causing issues. So, with a reasonable easy fix, (that’s a lie. I sweat and cry about it all day, most days), I’m attempting to install a different platform all together, which even though you didn’t ask me, I think looks pretty sharp; Going forward, this will transition into a bit of a long overdue face lift for the site, but because nothing happens very quickly around here, I can’t say for certain when it will be done. In the meantime, I’ll plug away at weekly posts, podcasts, product pushes, thanking you for your patience, and if time allows, a moonwalk through the mountains.