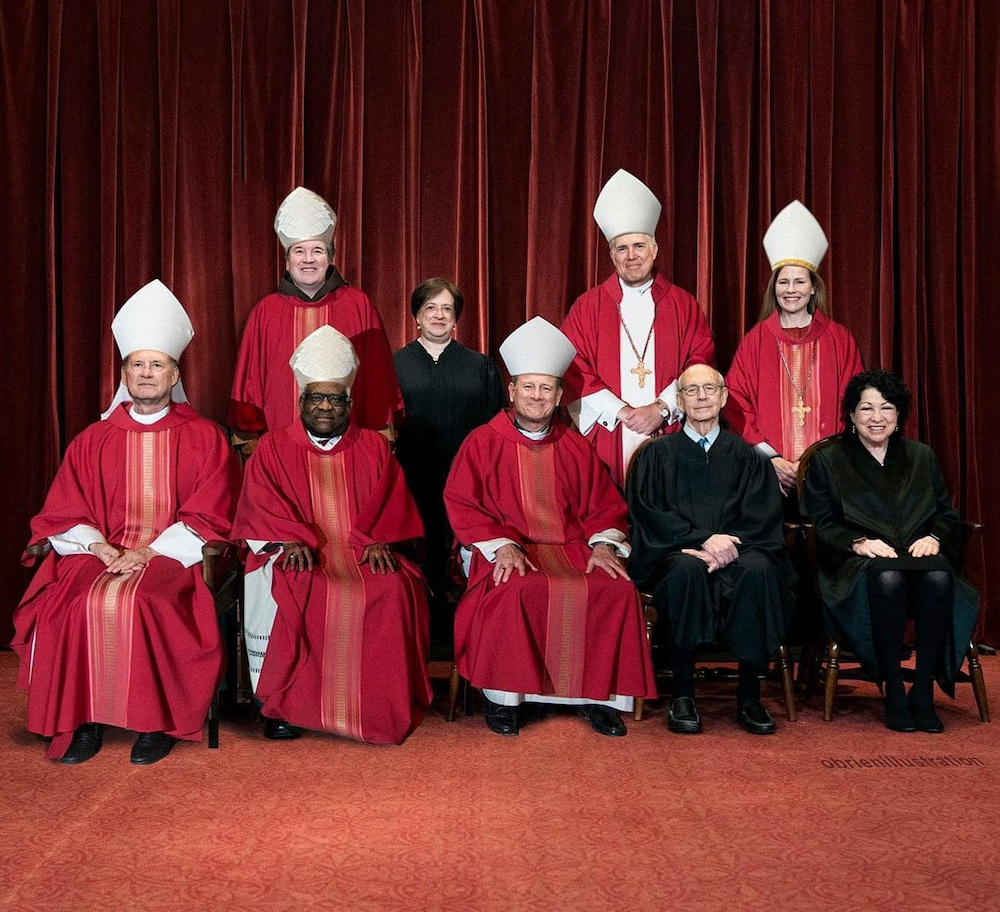 Mudhoney once said it well;

Starting off, I’d like to include couple of screen grabs from So, Informed about steps that can be taken right now as we stand punch drunk by sone high karate, grand A bullshit that was served up by the Supreme Court on Friday; 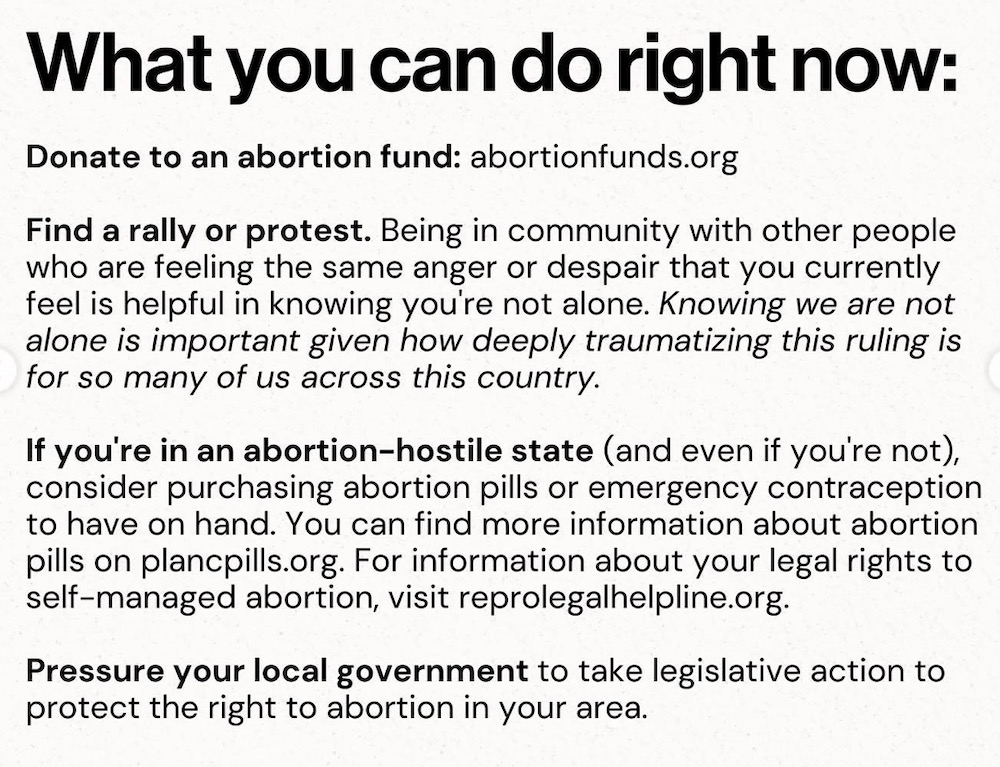 I think a lot about a civics teacher I had in high school (who I wasn’t especially fond of), who said things like “Democrat, or Republican presidencies are more or less the same. A little more money goes, here, or a little less there, but they’re basically the same machine.“, “the textbook definition of a Fascism is a government who controls birth and death“, and most relevantly, “I don’t think anything will ever happen to Row v Wade.”

He also ended up marrying one of his former students. A real dichotomy, that guy was.

So back to the screen grabs, I concur. Throw some dough at Abortion Funds, or Planned Parenthood, or whichever is your favorite organization.

Or, save your money and invest in gasoline, because molotov cocktails aren’t cheap these days.

Moving on to other matters that might or might not be of interest, after months of backs, and forths, and complete stalls, Podium Wear finally has Blue Collar kits available; 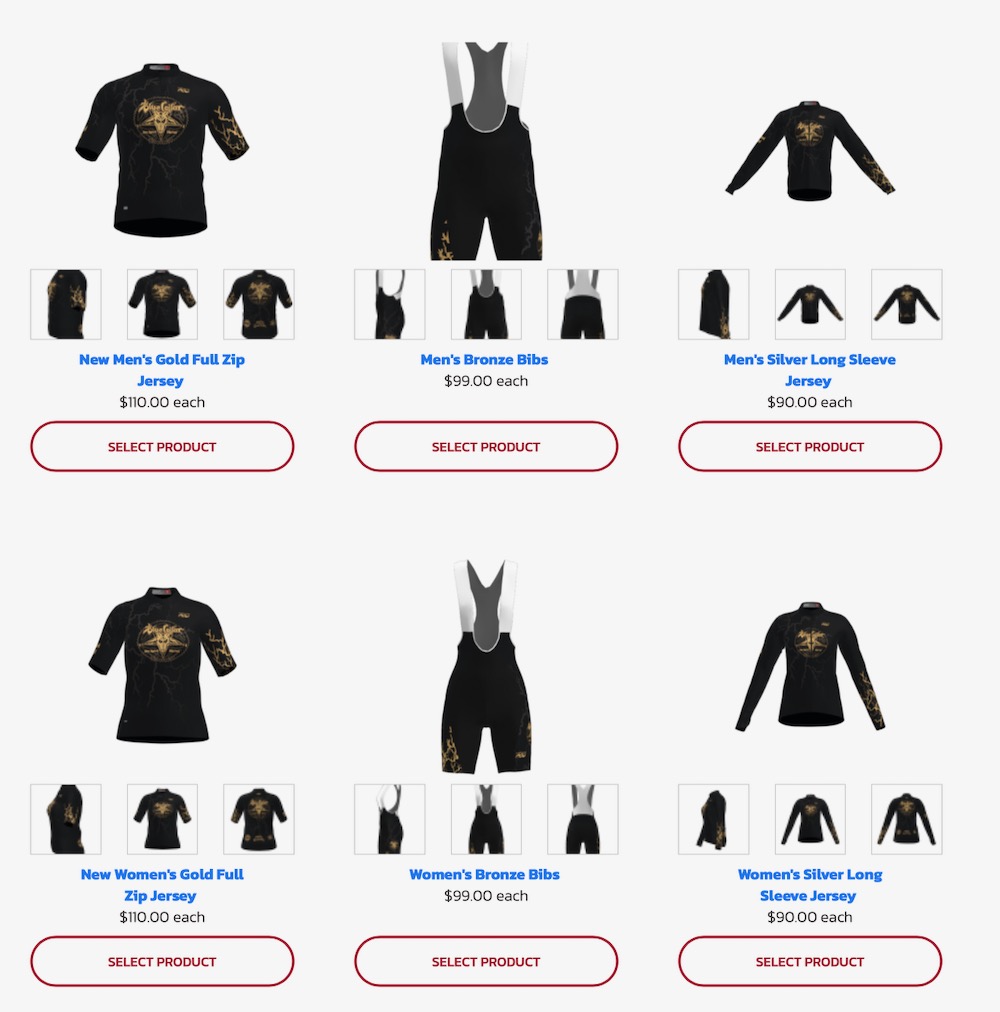 When I say getting this put together was a bit like herding a bunch of blind cats, I wouldn’t exactly be exaggerating.

It was by no one’s fault, but when Voler dropped me, they also dropped Blue Collar, and it’s taken me a bit of time to find my ass with either hand.

If you’d like one, or some of any of these garments, then I encourage you to do so, and I thank you for your patronage.

So, here’s another sorta fun story that might momentarily cleanse your mental pallet.

Years ago, Puma shoes put out a a couple little zines about fixed gear stuff, the illustrations for which were done by a guy who at that point I hadn’t yet met named Chris McNally; 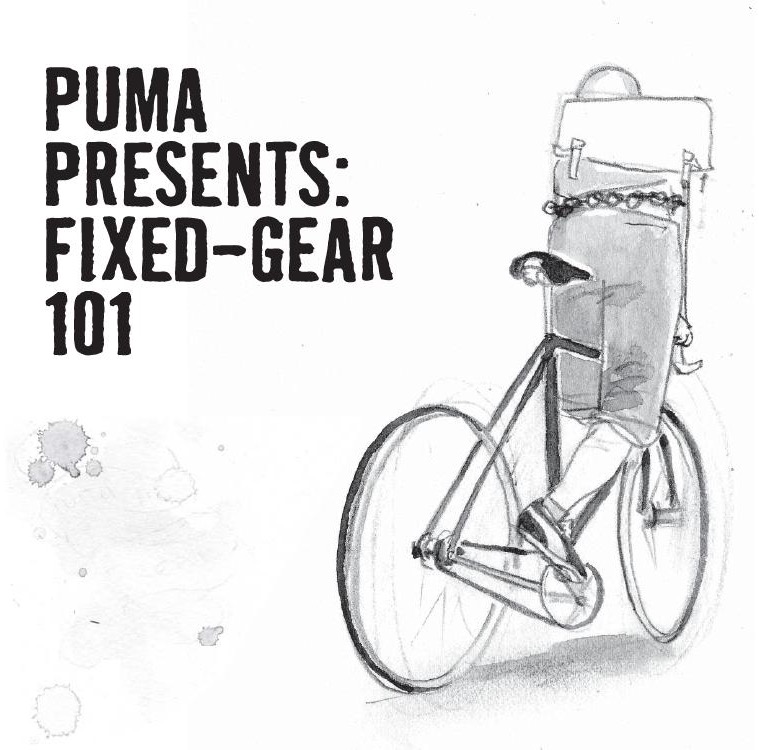 I have them around here somewhere, but I can’t find anything anymore, so you’ll have to trust me on the quality.

Anyway, we crossed paths a few months later, I gushed, eventually we became friends, and I still think his work is amazing; 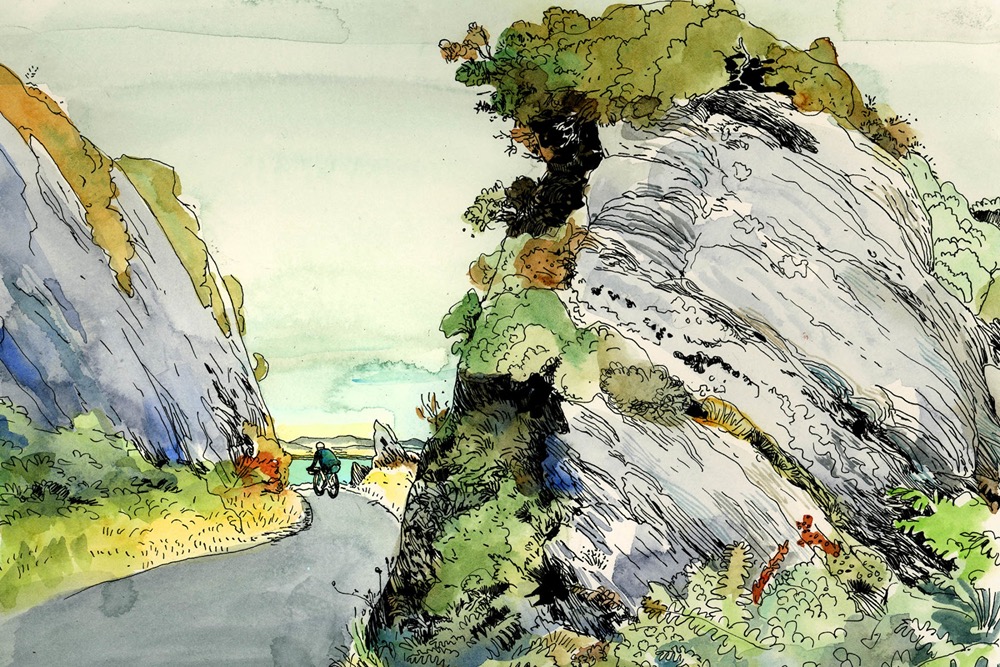 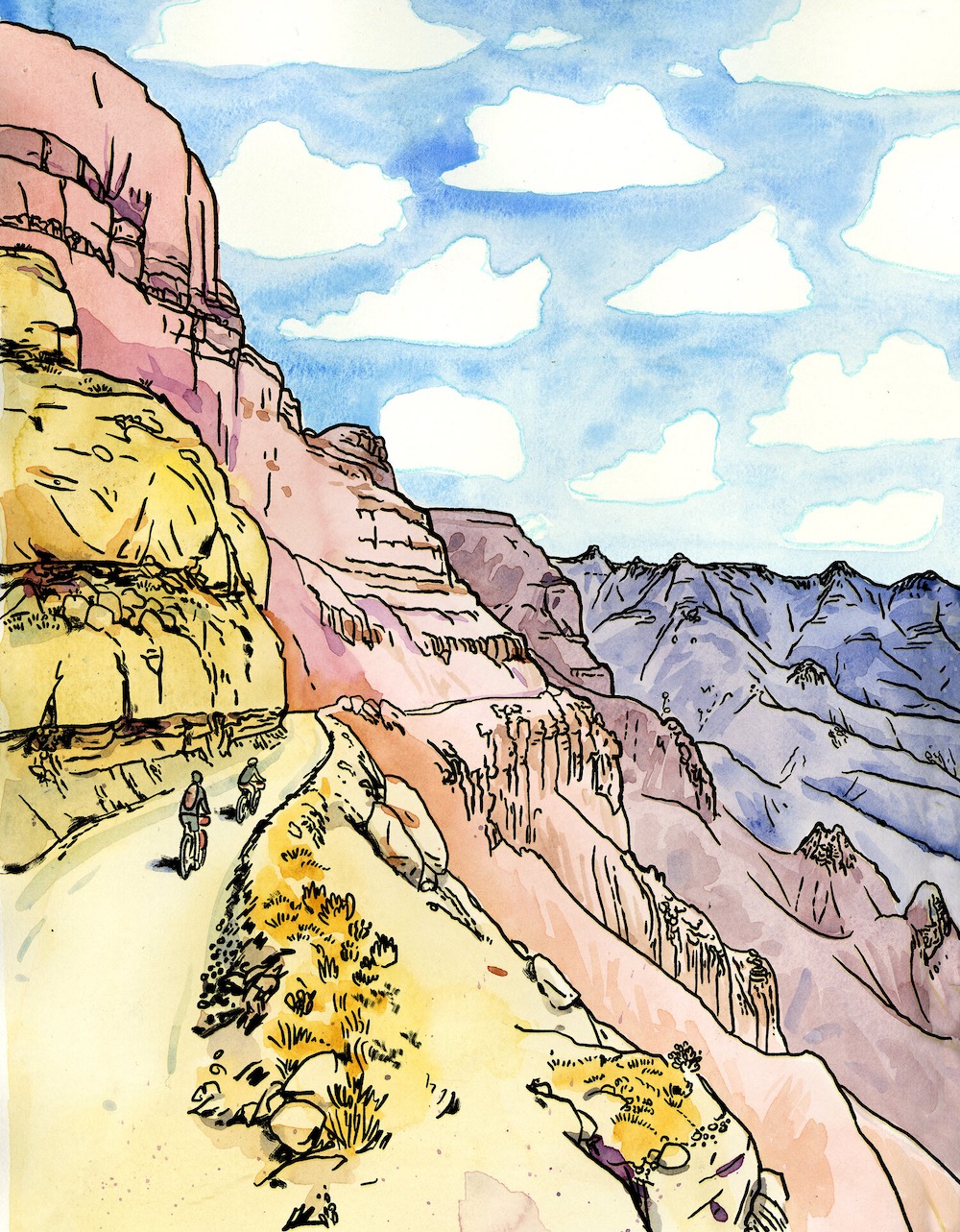 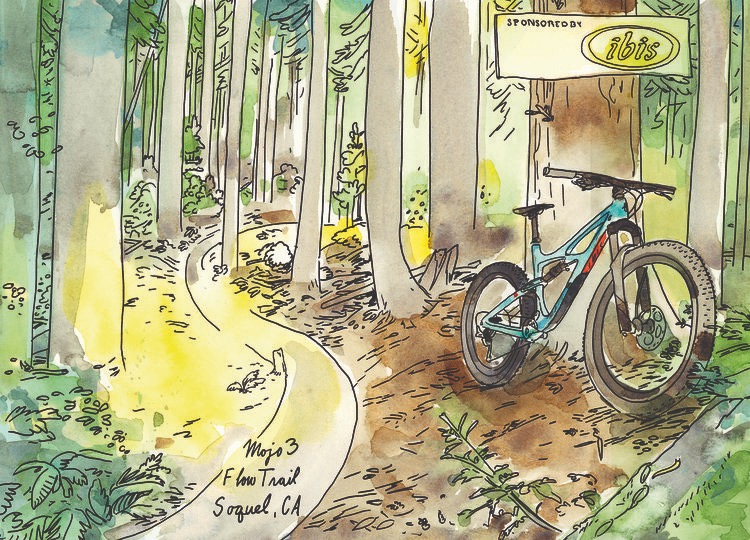 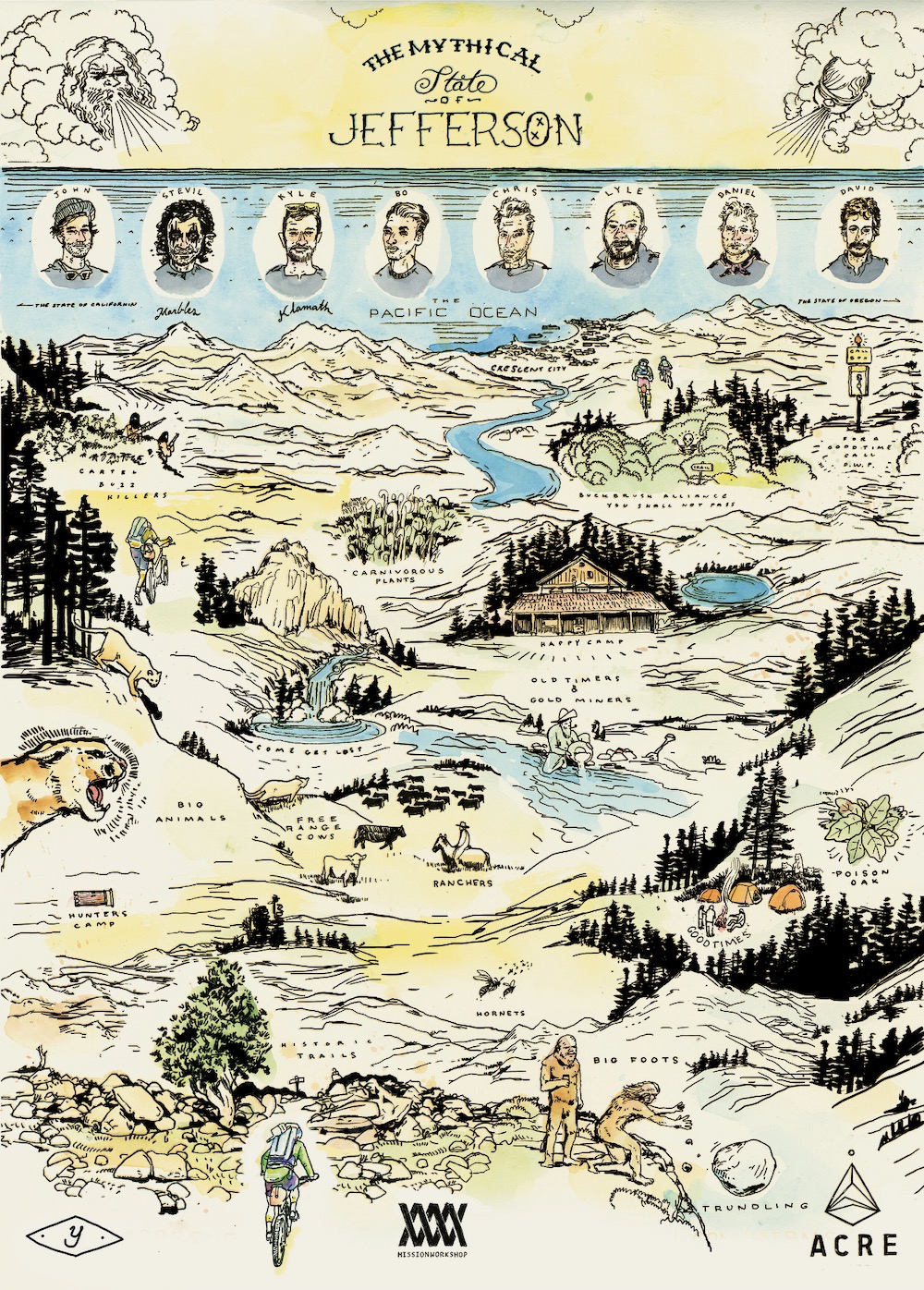 Well, besides having done a number of projects together in the years since that initial meeting, we’ve plotted doing a book together, the details of which were further discussed on a recent sojourn with him and his sister, Wren; 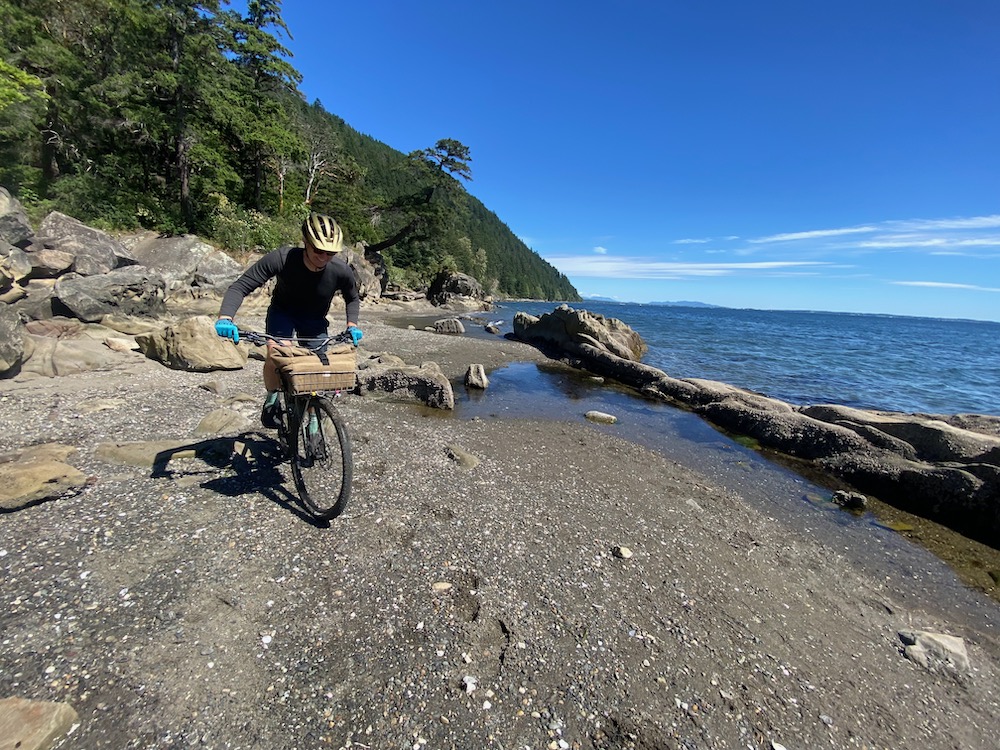 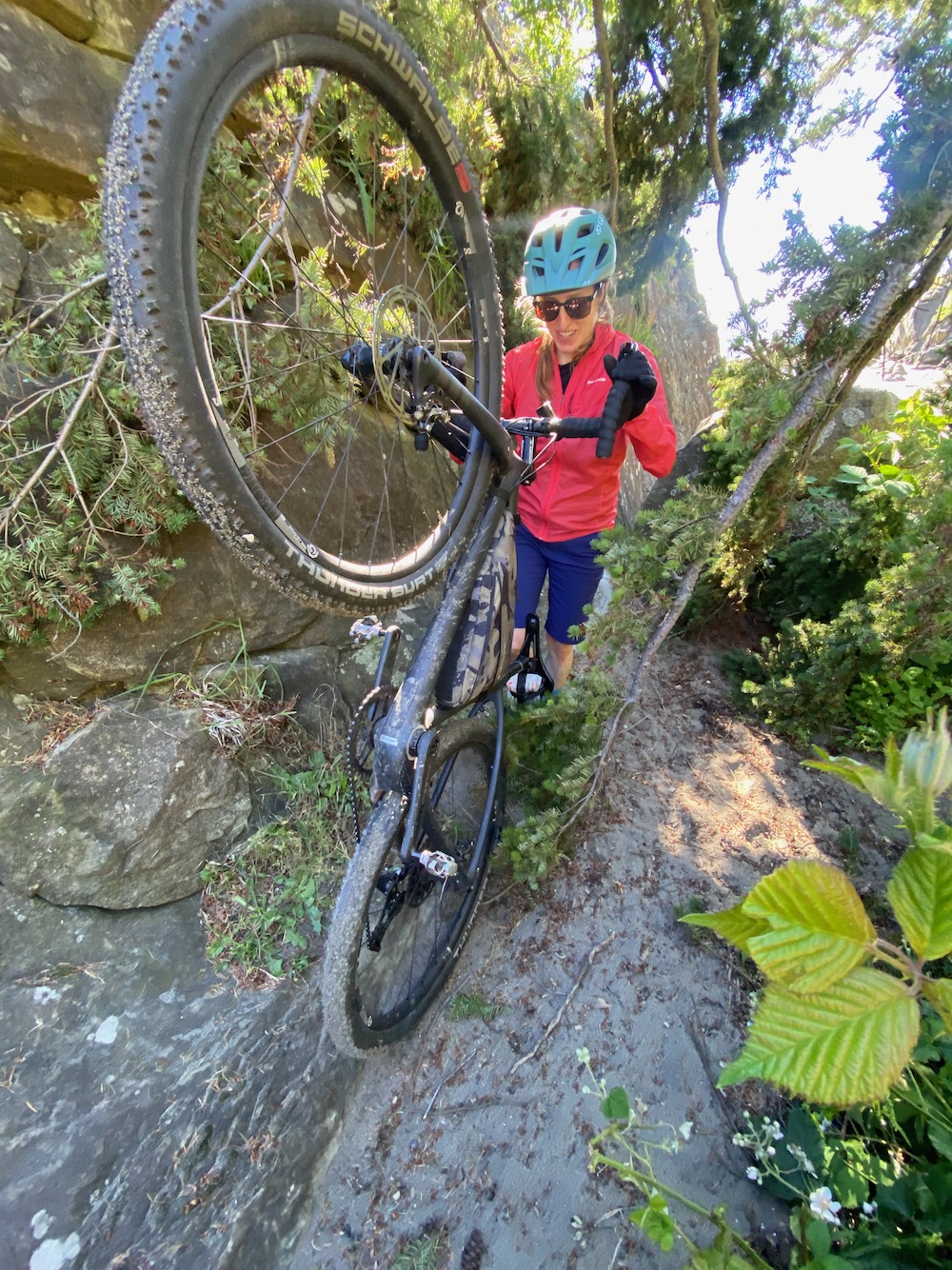 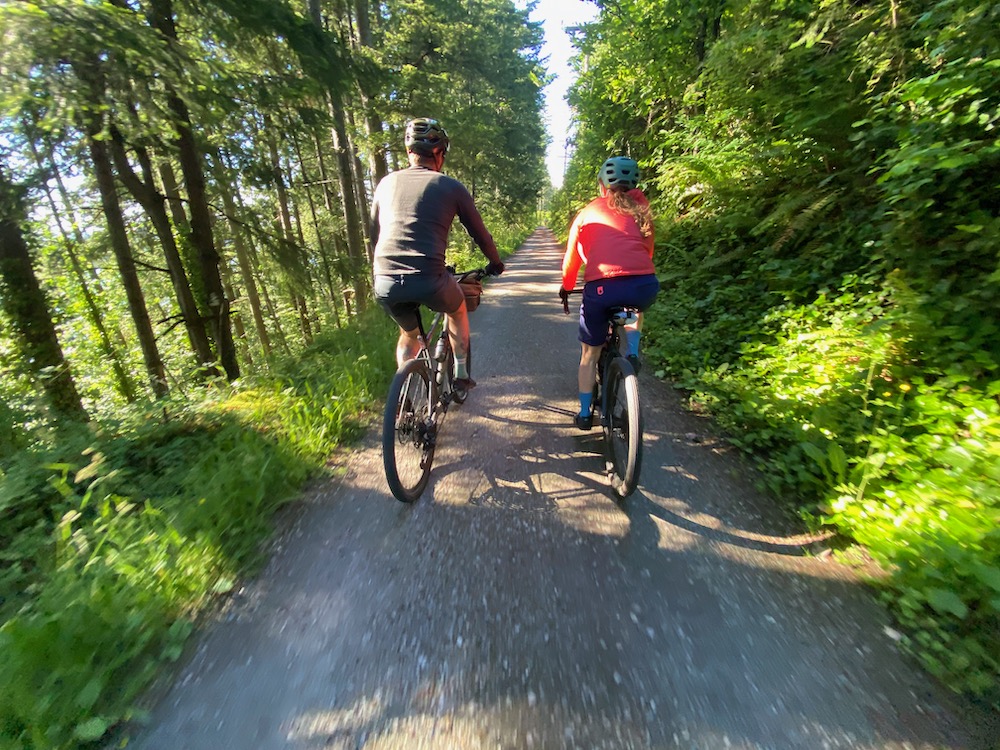 It was a brilliant day, and while I can’t elaborate too much on the aforementioned book, I can at least show you this much; 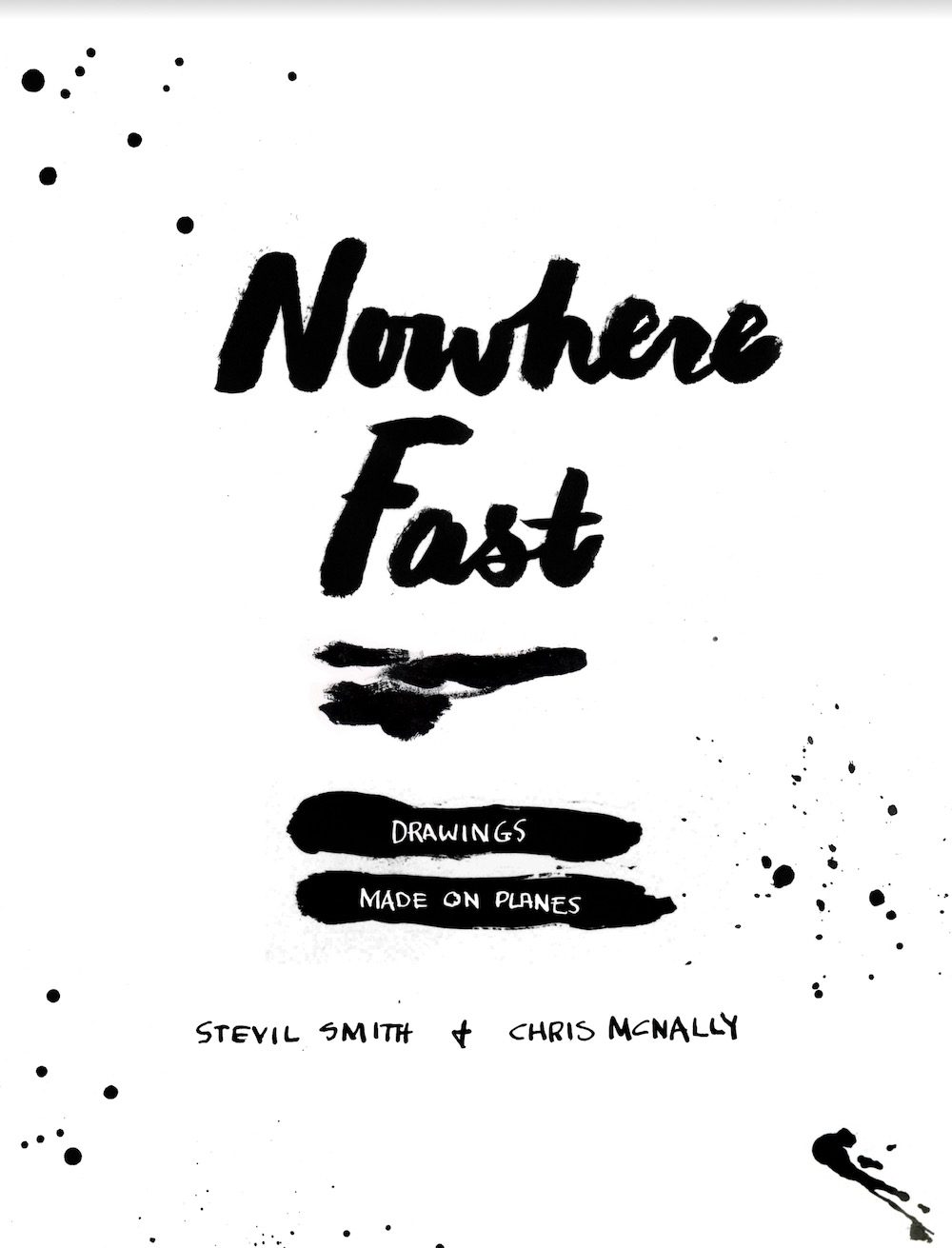 It’s been at least a couple of years in the making, and now we’re kinda (I think) on the downward slide in terms of seeing it come to reality. We’ve envisioned a signing in San Francisco, and one in Seattle, and it’s gonna shoot up to the very top of the best selling books that only 250-500 of which were made.

Finally, I’d like to direct your attention to a brand new episode of Revolting; 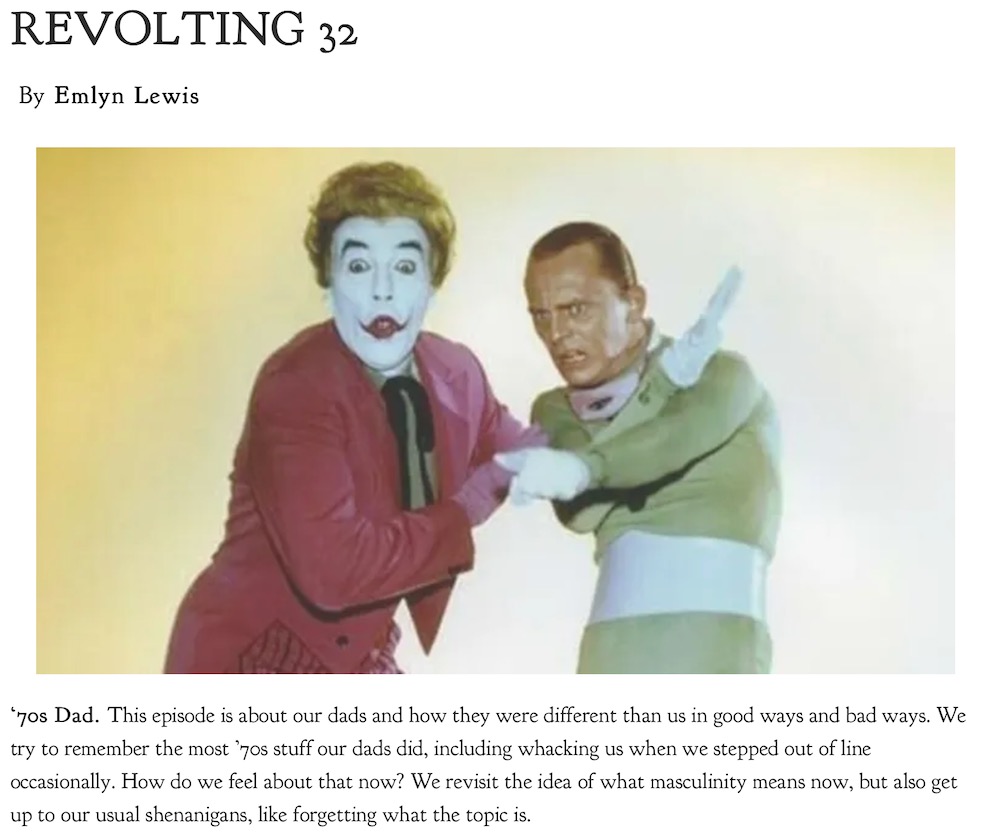 I can say without reservation that it’s one of my top four favorite episodes. It only took us 23 to 41 attempts.

Jeez… Maybe we’re finally getting around to knowing what we’re doing.

2 Responses to “Welcome to America.”