Hey, look at us here at the AHTBM round table again.

While ditch digging is on my mind, I would be remiss not to mention that the greatest band in the universe, as is their tradition, Rocket From The Crypt is playing at the end of October; 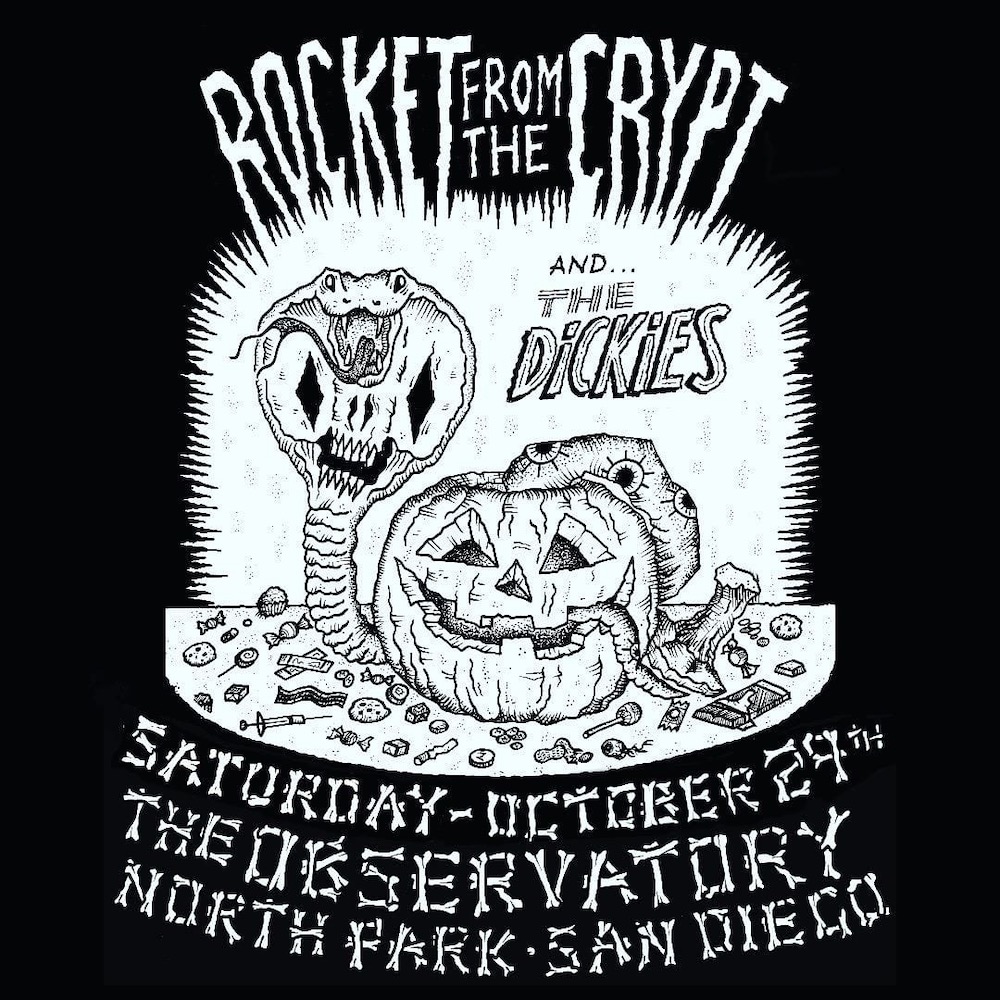 Because I’ve not left town since I arrived here a year ago March, I will be making the journey, and I look forward to slapping some hands with a number of fellow rock and roll aficionados.

I’m working on some costume ideas currently, but any help anyone would be willing to provide would certainly be appreciated.

Generally, I’m not a big dress up for Halloween sort. I love big, elaborate costumes, but I hate not being able to pee, or move through a crowd, or sit down, so my costumes tend to have to be variations of what I wear anyway. I was thinking about a Droog, but that’s kinda played out, so I’m angling for a big of a mashup theme, like for example, Willie Nelson Mandela, or Boy George Of The Jungle, maybe Keith Richardsimmons; 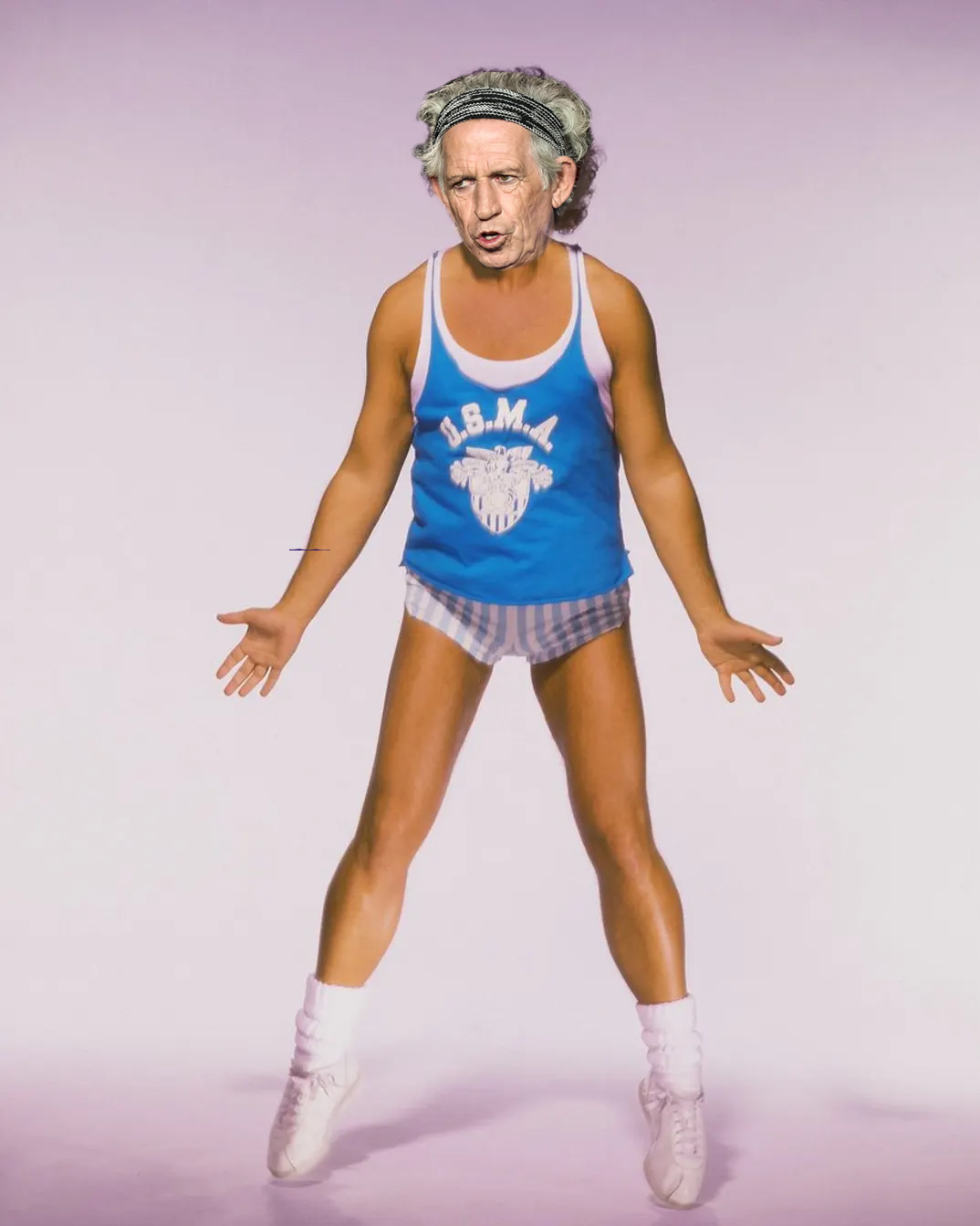 Whatever. I’ll figure something out.

Now that we’re building some momentum in today’s effort I would like to redirect your attention to the newest episode of Revolting; 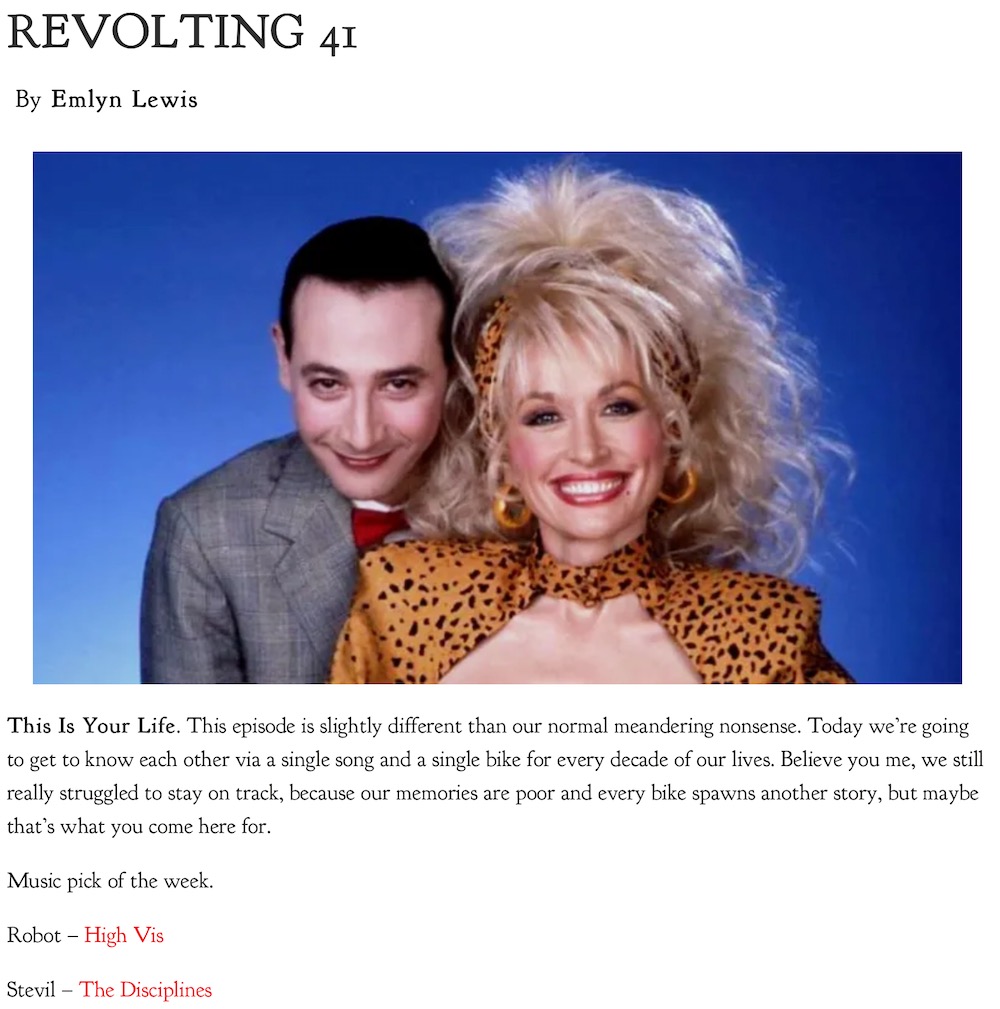 It’s more of a discombobulated mess than normal, so you’re welcome.

Maybe you can listen to that while you watch this video;

Man, I’ll tell you what… Having fun is better than not having fun.

Also, I would be remiss not to mention this; 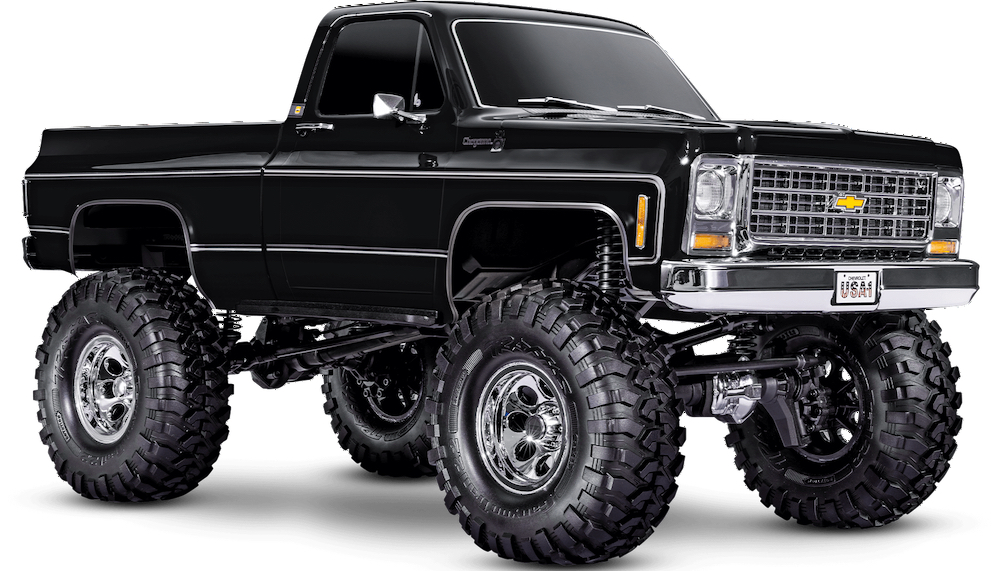 I’ve already priced scale push and roll bars for the eventuality that I can figure out how to custom paint the body to suit my desires;

I clearly no longer have any shame.

And yes, of course I realize the scale version is a Chevy, but because I can’t scratch build my way out of a soggy bag, I gotta rely on any port in a nerd storm.

And circling back to the importance of having fun for a second- after months of dragging my feet, and weeks of starts and stops, I have at long last equipped my drop bar bike with an actual, real-live dropper post; 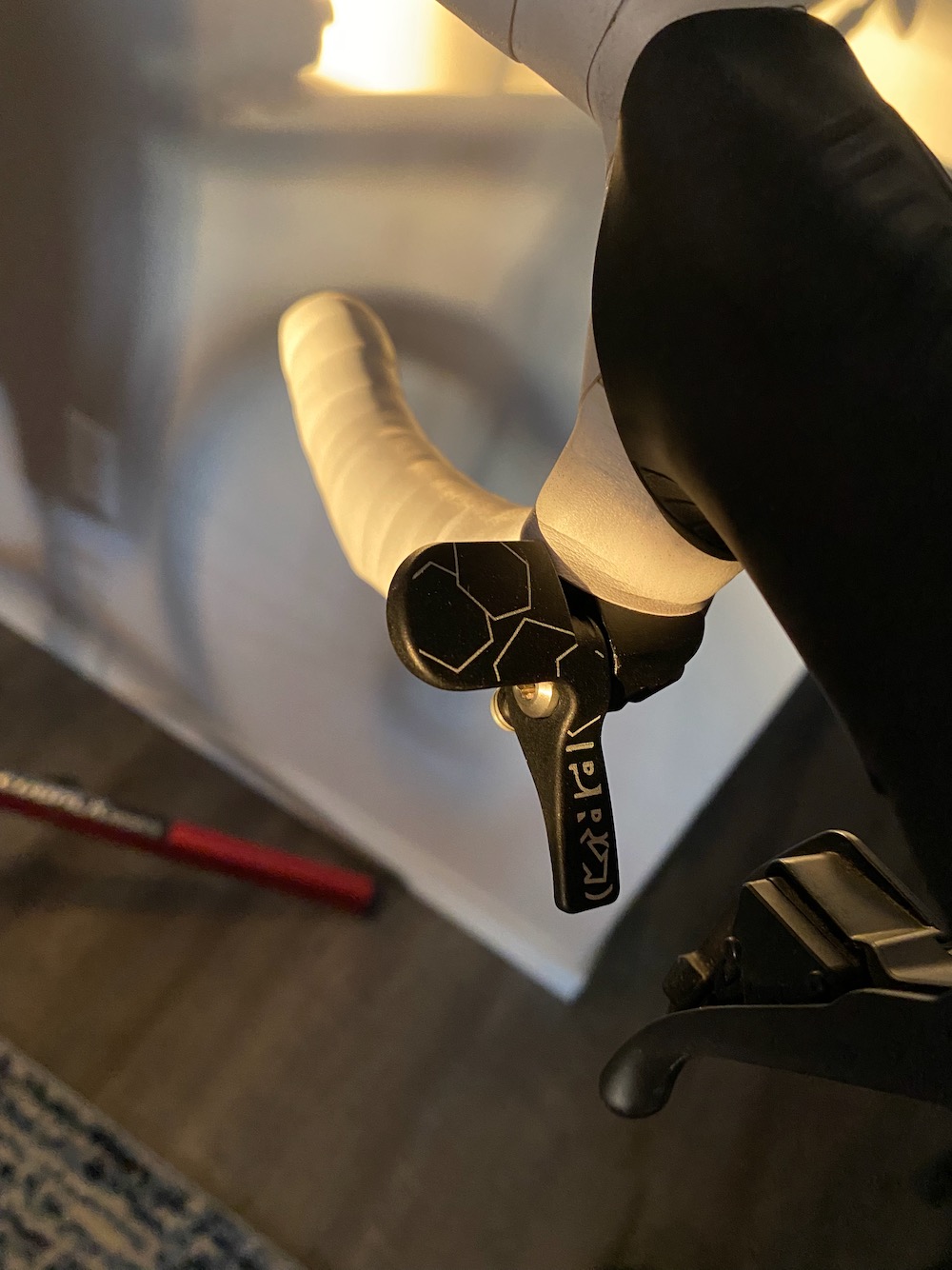 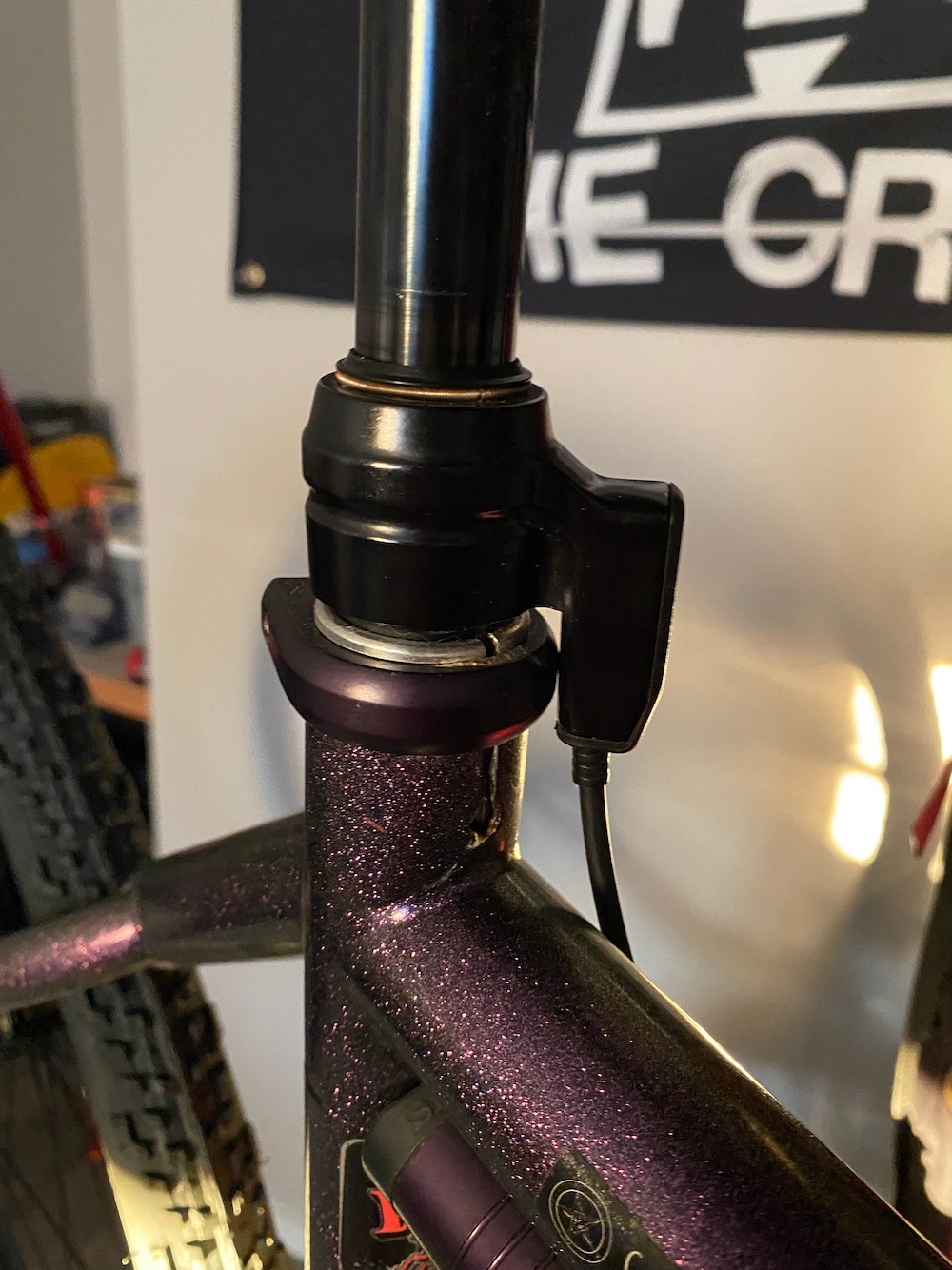 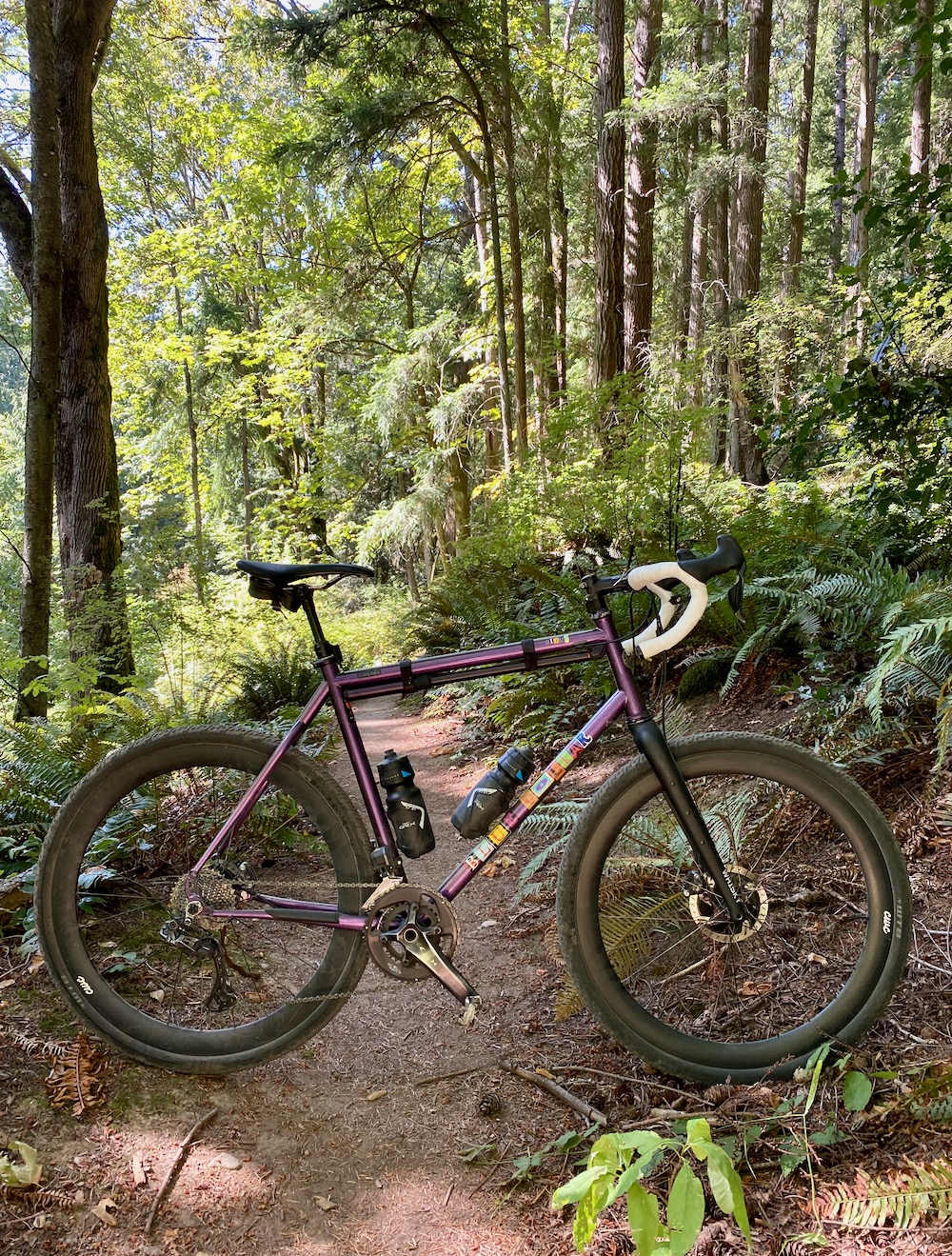 Time will tell if this number stands up to my particular brand of abuses, but I would like to sincerely thank Pro for the hook up. Truth be told, it’s about the last little bit of gold I might be able to squeeze out of that Shimano Gravel Alliance program of which I was a part. All of the Pro Gear goods that I’ve been fortunate enough to smear my stink on have been A+, so I would doubt that the Koryak would be any different.

NMaybe ever again will the crotch of my shorts get tangled up on the nose of my saddle in the most critical point of a super steep descent, resulting in the entirety of my life flashing before my eyes, but any way you cut it, that still beats a day digging ditches.

4 Responses to “What would a ditch digger do?”