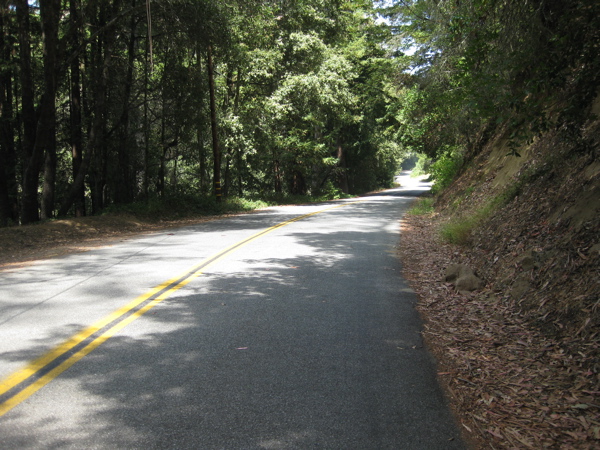 You know, as I was out and about on a long, head clearing speed cycle jaunt recently I was struck with a thought. Ironically I was simultaneously struck by this thought only seconds after I was also nearly struck by a vehicle. I began thinking about Big Jonny, as I often do even when my well being isn’t being threatened by someone who has better things to do than pay attention to the rest of us existing beyond the ends of their noses, and I thought about his site, and how it’s become a message board of sorts for all notices of any person atop two wheels to be taken out by a car.

.. And I began imagining what it would be like to be run down, and if that were to occur someone might say ‘at least he was doing something that he loved’.. Mind you this all transpires over a matter of seconds..

I began reflecting on that sentiment, and just how much crap it is… I’d like to go on record here and say that if I do ever meet the underside of a vehicle while riding a bike, I would prefer that no one utter those words, because as I see it, what I was doing when I was killed was being hit by a car, and I for damn sure don’t love that.
Is this thought process an indication that I’m spending too much time alone? Lucky for us, he has stayed coherent long enough to shoot us a high five from his hospital bed;

“So I was riding on this trail when all of the sudden this tree reached out and stabbed me with this plastic tube. 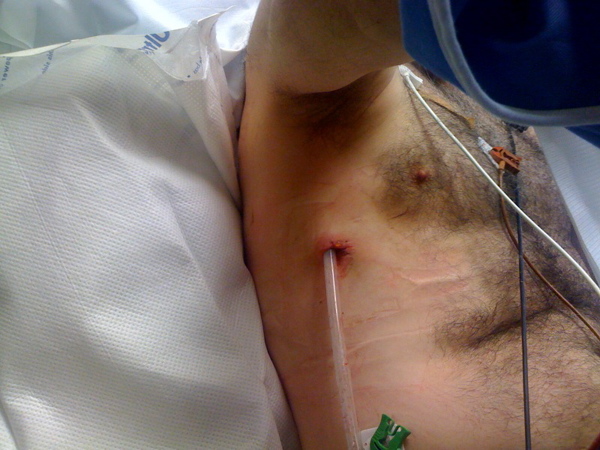 Then even more weird.. A little brown bottle rolls up and says “Hi! my name is Oxycodone I’m gonna be your new friend!”
The end.”

In my life I’ve heard horrible stories about individuals getting scalpels sewn up inside of them, or even going in for minor surgery, and walking out with one less kidney, but I’ve never heard of anyone getting a buttonhole put in their side before.

The one he has is enough of a terror as it is. God only knows what havoc he will wreak with a second…

I suppose that it’s an appropriate segue to go from this to an article about evolution in action.

It’s just a matter of time before we find ourselves inching down the food chain, and as far as that point goes, Madagascar is well ahead of the curve.

At least I know that I’d escape from battle with that with most of my life intact, which is more than could be said for those preparing to engage in the upcoming SSWC in Durango.

Obviously as proven by this shot taken by Devon Balet, the good people behind this year’s fiasco have been hard at work in an attempt to make 2009’s festivities among the most epic yet; 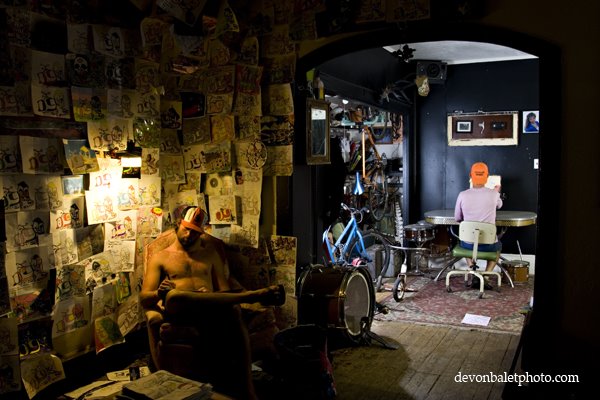 For my part, I unfortunately will be present this year only in spirit, but I trust those in attendance will do what it takes to make up for my absence. Not having a regular paycheck certainly has its downside in that I have to very carefully have to pick and choose my travel plans, and the prize I have my eye on currently is Minneapolis’ epicly fun Homie Fall Fest. 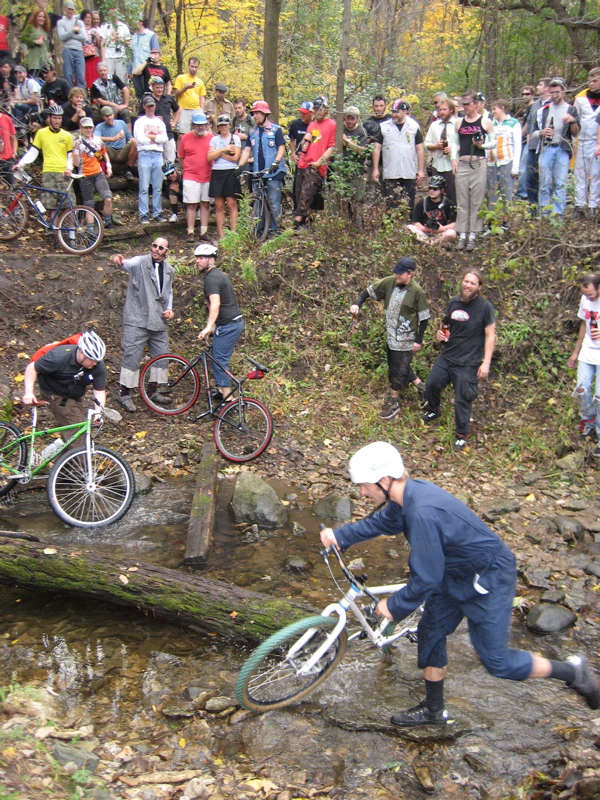 If you know what’s good for you, you’ll be there too.

I’ve gotten a few concerned emails from folks asking me how I’m doing with my newly found freedom, which I certainly appreciate. I know sometimes when an individual is cut loose, a struggle occurs when attempting to figure out their role in the day to day.

Rest assured, I can think of worse ways to spend my time. 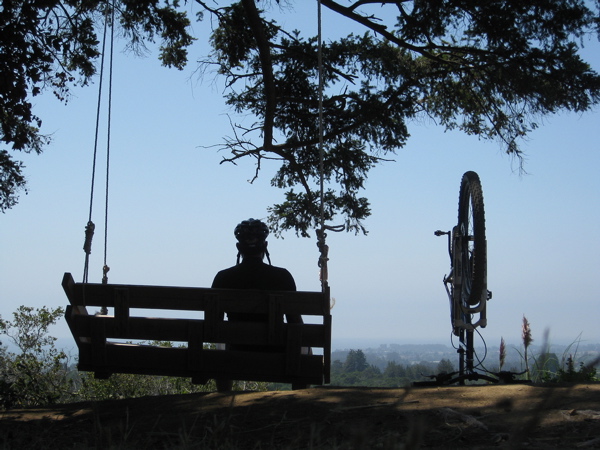 At least until I have to come knocking on your doors asking to borrow money, I’m feeling just fine. 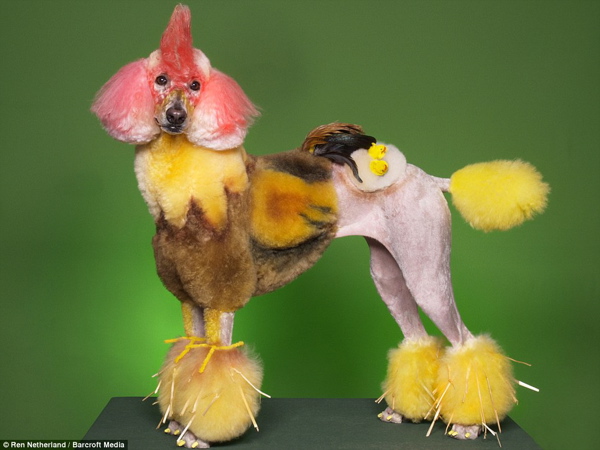 That’s it for me.
As proven by this shot from Morgan, I’m outta here. 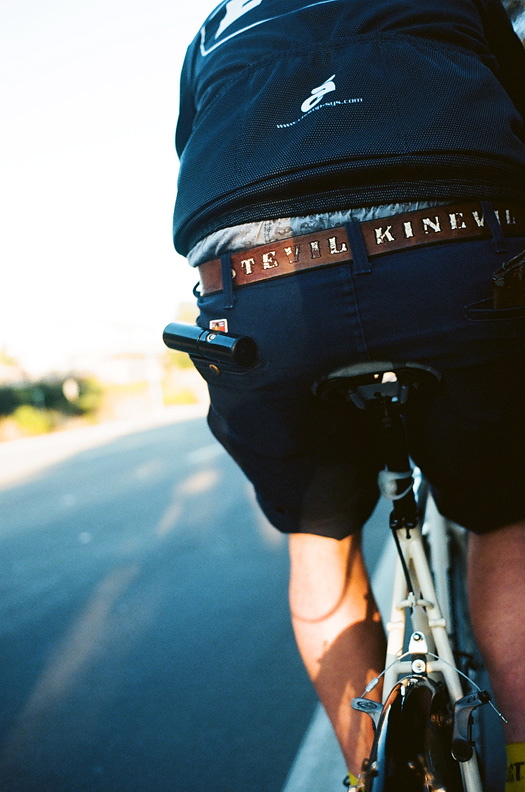 I hope that each of you has a ridiculously fantastic weekend.

That’s a lot of fantasticness.

27 Responses to “The chronicles of eschew.”