At some point in the last few years I became confused and began imagining myself as a writer. Regardless of the fact that I ham fistedly type words and string them together, I came to the conclusion after penning Wednesday’s post that I am no such thing. A person with a camera and a computer maybe, but a writer? Not by a stretch. 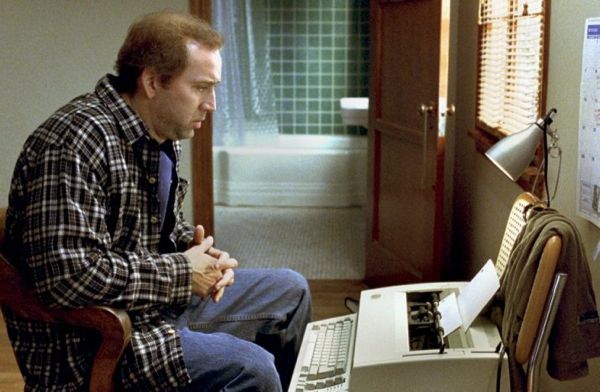 Once the pressure was off, I got down to business doing the thing that I feel naturally drawn to;

Regardless of this self re-realization, there are occasions that present themselves strictly based on the fact that this website exists.
Like for example this email I received from a person who goes by ‘Hawaiian Mike’ a few weeks ago;
“Hey stevil,
Just wanted to drop you a line and a photo to let you know that we had a little bike race coming up on the 31st called the “Darkhorse 40“. We sold out about 4 months ago at 400 riders but I managed to keep a spot open and a “special” number available for you if you would like to make the trek and ruin the race for everybody!! 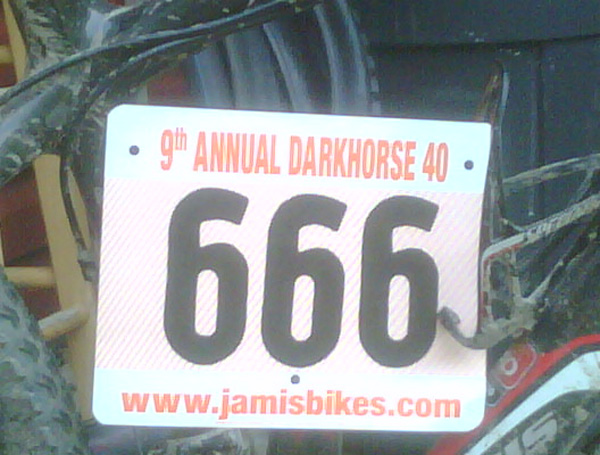 Yours in one gear and one dark lord!”

When you start to get invitations to people’s events strictly to ruin them, you know you have arrived. I even spoke with that Bike Snob fella about making the trip together, but alas, time and money were working against both of us, and I ended up being unable to make the trip back East. Thankfully Mike Brought back East to me;
“Well Stevil the 9th Annual Darkhorse 40 is in the books! It was unfortunate that you could not be there to ruin the race for the 420 other riders but we made do as best we could! 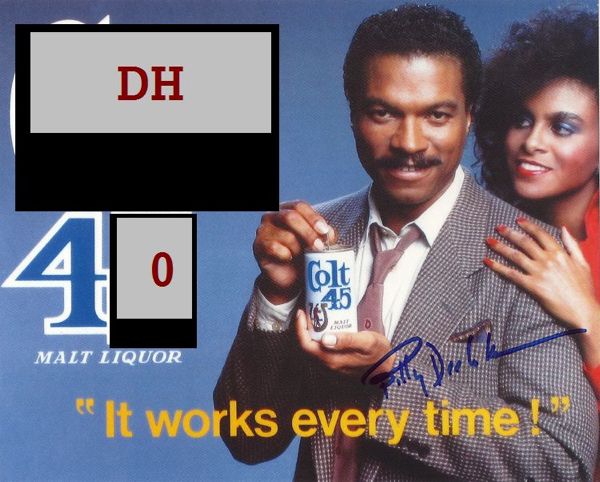 The sun shown, riders raced, rode, or ambled their way thru two 20 mile laps of sweet singletrack goodness! The “Sirens of Stewart” were out on course with 2 kegs of Harpoon summer ale to help quench the racers thirst! Each rider who stopped was treated to an ice cold frosty beverage served by the smoking hot sirens and a Hawaiian lei! 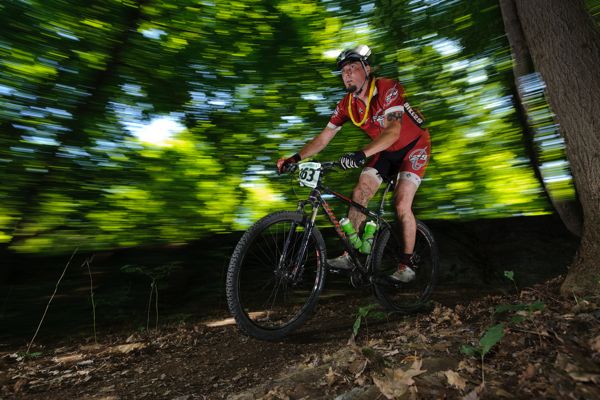 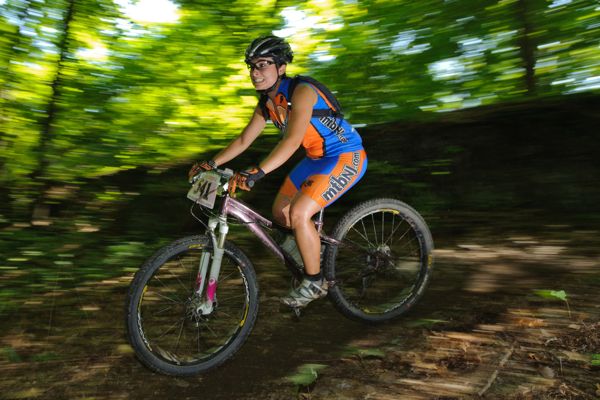 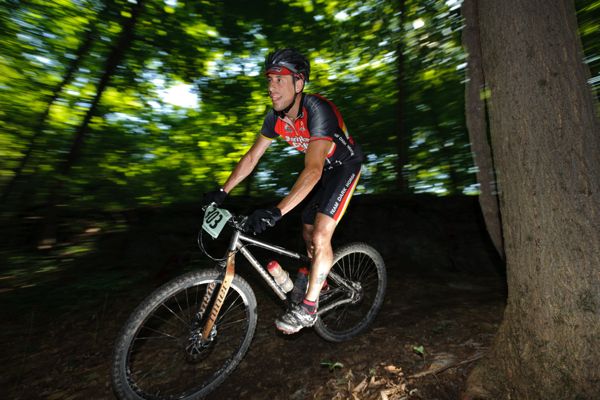 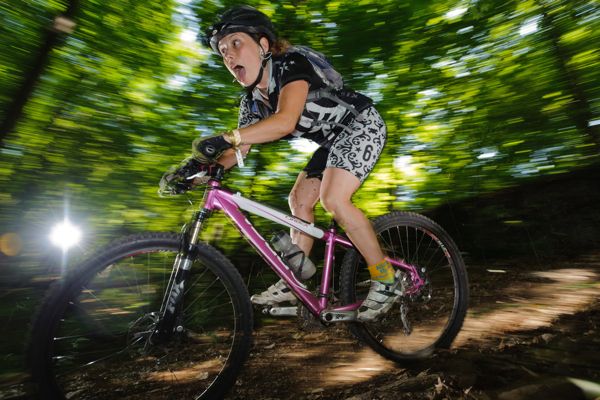 Photos courtesy of GT Luke
Many made great bike race and finished in stellar fashion, many others simply finished and checked off one of life’s many goals!
A huge BBQ, more kegs of Harpoon beer, great amounts of swag, cash prizes, fancy medals etc were doled out and the party continued till the kegs ran dry!
I have attached a few pics of some of our boys making great bike race! We of course toasted your absence and burned your number plate in effigy!
Hope to see you next year.
We also host this little event in the spring called singlespeedapolooza.
Yours as always in one gear, one love, and one dark lord!
Hawaiian Mike”
I liked every aspect of that exchange except for the part about me not being in attendance, and there would appear to be at least two women who I have yet to drive from the bike world.
Now let’s move from something that happened in New York State to something that’s happening in New York City. My co-conspirator in things, Billy Souphorse sent me a flyer and included an email that said basically somehting along the lines of “hey, could you post this on Friday? I mean, it would be cool if you did, but if you don’t want to that would be cool too, but if you did that would be better.”
So I am, ’cause that would be better; 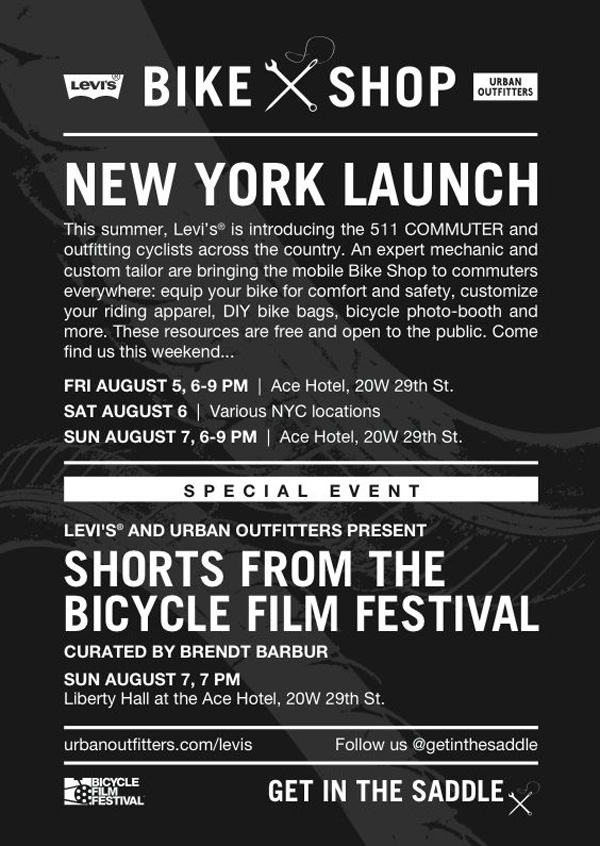 Using my limited reading comprehension skills, I can surmise that there will be bike mechanics at the Ace Hotel wearing shorts.
Now how about some rad getting?

Kyle Baldock took the bar at last month’s Pantech Open, and just after he raised it, strapped a little bomb to it before pushing the plunger;

If I was a real writer I would say some poetic and nice sounding stuff about what Kyle did. I mean, I’d like, paint a picture and create whole new dimensions to this clip with my vocabulation and versification and junk, but I’m not so I won’t.
I’ll just conclude with a ‘it’s like, totally Friday.’
Party.

3 Responses to “I’m like, a writer about stuff and stuff.”