Between articles about Jennifer Aniston’s romantic obsessions and getting sexy abs in fifteen minutes, I read one time in an issue of Cosmopolitan Magazine that clearing out one’s inbox is a sure fire way to feel an immediate sensation of organization; 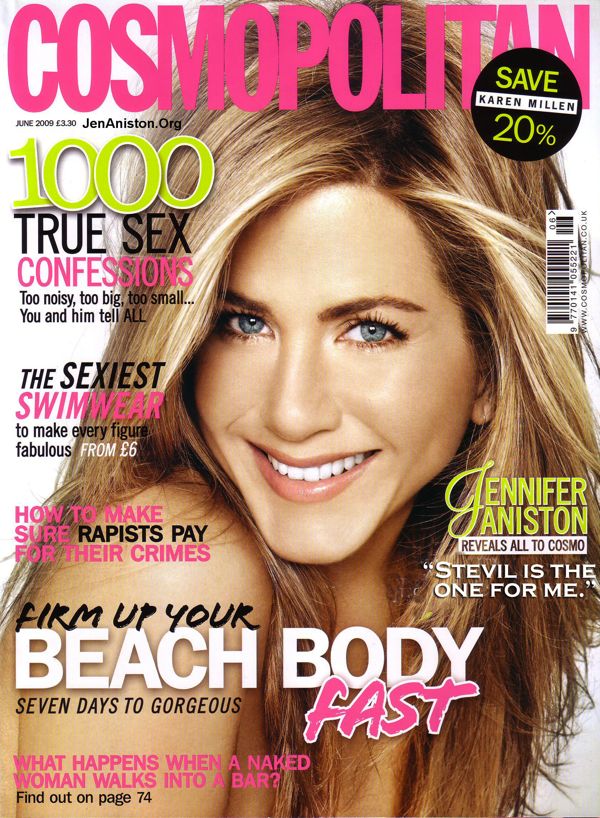 I attempted to do that this past week simply in order to start the new year with a clean slate. I deleted a couple emails which led to watching kitten videos which then naturally devolved into a whole lot of porn.
Anyway, I figured that while clearing my conscious as well as my inbox of all this random detritus, I would dedicate one entire post to just showcasing a whole lot of randomness in no particular order.
Which isn’t to be mistaken for virtually every other post you’ve ever seen here.
Kicking off from almost a year ago, Ben (who used to work at One On One Bicycle Studio, but now works somewhere in BoulderColoradowheretheytakecyclocrossseriously) sent me the following transmission;
“Found this sign in Mt Pleasant Iowa on Ragbrai a few years ago. Just recently unearthed the picture from a box full of crap at my house, and I just know how much you’d appreciate it.

Apparently Mt Pleasant has some hungry Baptists.”
Hungry for blood maybe.
Some time during May while looking at things on the internet as I sometimes do, I found the following image on the Flickr page of one Japillagland;

Just so the amazingness of this isn’t lost on you, I’ll provide a close up;

Get your skidding muscles ready.
In September Phil came though with some race action:
“Giving your socks a bad name and possibly ruining a race for someone somewhere.”

Clearly Phil has excellent taste in socks.
Speaking of which, I included this photo in my prize collection of AHTBM goods in the wild.
If you dear reader have such a photo, I would always be a happy recipient of it.
Like for example this one of Sky looking dashing beneath his grey namesake;

Did I mention that the new kits have finally landed? They have and if I do say so, they look F-ing awesome;

I suspect it’s just a matter of time before this product of long hours of effort, and blood and sweat and tears wind up being lampooned on WTF Kits, which by the way is increasingly becoming one of my favorite spots on the web to visit.
Until they say mean things about my kit and then I will go ball up in my Hangover Bag and cry (drink) myself into a slumber.
Speaking of eating honey glazed ham while lazing in a hammock in a Darth Vader costume, A woman named Sarah got in touch exactly three and a half weeks ago with this;
“Hi There,
My name is Sarah Swallow, co-owner of Swallow Bicycle Works, a new bicycle shop based in Loveland, Ohio.

We are big fans of your blog and share a strong passion for the sport. Part of our job as shop-owners is to convert new riders. We recently shot a video to promote the last few weeks of good riding weather in Ohio and thought you might be interested! The video takes a macro-level look (and listen) to the beauty of riding a bike on the open road.

I’m not ashamed to say that even on my best day, I couldn’t match his nearly ten hour record.
Then, again back in September,
“Hey Stevil,
Just a little feel good story, because if it wasn’t for them, I would have blown my brains out years ago.
My lady friend took a very nasty header on a crazy fast/gravel strewn descent June 30th, and spent the next 7 days in ICU in a coma, 2 holes drilled in her skull, feeding tube, breathing machine, talks of her never regaining full functions ever. In between regaining consciousness & being released from the hospital, she’s been talking about getting back to riding & no one believes she will, due to the bike crash & etc, she says fuck it, I do what I love.
Fast forward to Friday Sept 9th & she’s cleared by the docs to resume life (minus driving cars & working, lucky her). Anyway. This is a shot from the maiden voyage post crash, today Sept 13 (she kept the date in subconscious good taste, obviously) rockin the Evil jersey & back in action;

Nothing says “Thank your lucky stars” better than a jersey emblazoned with “fuck off” and “hail satan” on your first post comatose ride, clearly our dark lord was with us on this journey, as no crashes were experiences & zero mechanicals occurred.
Gas station pizza on the way home & homebrewed swill kept us nourished.
Keep the rubber side down,
Fuck you from Pennsylvania
B-real”
This is why I have kept this all of these months. See, sometimes I’ll get an email from someone and I’ll keep it but won’t have anywhere to put it for a few days and the next thing I know, it’s buried underneath two dozen “No way! Have you seen this photo of Danzig buying kitty litter?!” emails and I end up never seeing is again.
Anyway, here’s to B-Real and Lady getting a second chance.
Then just a few weeks ago, Loudass sent me this observation about the little company that it seems everyone loves to hate to love to hate to love;
“This Rapha van is used as a mobile coffee bar; however, it has no engine and thus must be towed everywhere. So, it’s basically a pretend vehicle used to promote pretend cycling clothing to pretend racers…”

Loudass is certainly full of piss and vinegar, but that doesn’t effect his desire to steal away into the bushes with a handful of waffles and have a guilt-ridden grudge binge.
Finally, it’s looking like the last of the communications have been aired. I still have a couple but I’ll post those in 2013.
As we take our leave, my old high school Buddy Meff sent me the following in April;
“Ran across this place the other day while in Detroit on “business”. I guess they just haven’t put their mothers day sale posters in the windows yet. I’ll be back in 2 weeks if any of you need me to pick anything up…”

I’ve always imagined the g-spot to look differently, but that is perhaps another issue of Cosmo I have yet to peruse.
It’s with that, that we sort of have come full circle, and I can take the opportunity to sincerely wish you and yours a very happy and healthy new year. Let’s make it another good one full of irreverence and blinding sexiness, not like any of us have any choice in the matter. At least I don’t, but then again, I suspect that’s why Jennifer won’t stop calling me.

6 Responses to “From erogenous zones to fashionable boots, I get all my news from one source.”