On Monday you might recall a mild rant regarding the implementation of disk brakes on cyclocrossing styled bicycles, concluding with the perspective that they will generally only assist in the crashing of those who are prone to such activities to begin with.
Two days later I mentioned the Santa Cruz Bicycles Syndicate team, of which, Greg Minnaar is a member.
At some point between then and now, Nick came through with the following video proving both that cantis work fine in any give application, and if you are a seven foot tall professional downhiller, you can descend with whatever hand position you want;

Remember, last October I foretold that Minnaar would be no joke;

And just as a point of reference, back during the bike’s launch, I voted that the Santa Cruz Stigmata be called ‘The Inverted Cross’, but my plan was shot down.
Second to that, we even had drawings for its cable hanger to be in just such a shape as its vetoed namesake, but apparently they were going to be too much of a pain in the ass to make.
Or at least that’s what I was told.
Things will be different when I run my own bike company.
The flagship bike of my line of course being ‘The Midwest Paper Boy’;

It’s a far cry from my own brand, but as I’ve said previously, AHTBM does have a pretty snazzy collaboration going down with Minnesota’s own Handsome Bicycle Company. The vague specifics will look like this- The 4130 cromo (natch) frames will come in 16″, 18″ and 20″ sizes. Not great for tiny people or gigantors, but a-ok for the restofus. A ballpark price for the frameset (that’s right. You get a really badass box-crown rigid fork as well) will fall around $399.95. I understand these will be landing right around mid-April, so while there’s a wee bit of time between today and then, it’s still not as bad a wait as it was say, two weeks ago.
For the super nerds in the bunch, I offer you the details;

Then last week Ben from said company sent me my second prototype coaster brake hub to turn the screws on, and between bouts of nearly being repeatedly crushed by the weight of my boxed possessions, I was able to get out and as Will Smith says, ‘get jiggy wit’ it’;

A month or two ago I’d offered some initial thoughts on both the bike and hub, but replacing the finicky old prototype with a new one stripped away all of my initial reservations. In a perfect world the shell would have a grease port in it, and as it’s still in the development stages, I suppose that’s not out of the realm of possibility. At any rate, the new one handled what ever abuse I dished out like a champ;

I’m no stranger to turning myself inside out on a one speed, but technical descending with a coster brake is a thing I’ve not done in a number of years. It took some getting used to, and certainly having a front brake served me well, especially considering the fact that when sharing public open space, you never know what lies around the next corner.
I still am pretty surprised at how comfortable the bike feels ‘out of the box’. I replaced the stock rigid fork with a 80 mm Fox RLC, and dressed it up with an array of whatever other parts I had in my junk bin, but it feels as familiar as a bike I’ve ridden for years.
And just so as you know, (as I’ve mentioned in the past) the AHTBM frameset will come with an array of bitchin custom decals so you can dress her up however you choose; 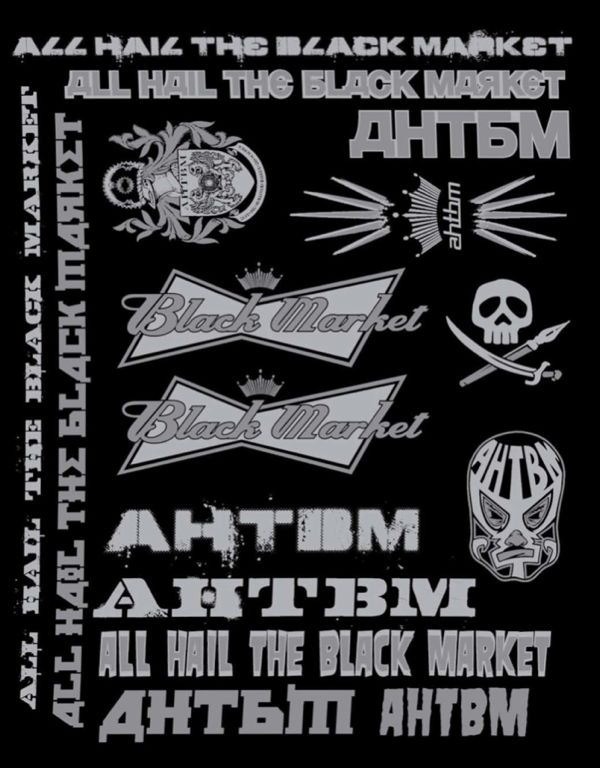 I realize I have a biased perspective, but I think that’s pretty sweet.
Just before embarking on our latest adventure together I stopped my my PO box and picked up my mail. Among the stack of bills and late notices, there was a package from Carve Slayer. I threw the small parcel in my bag and went on my way. Eventually I stopped by the Santa Cruz Bicycles warehouse to pick up some parts and say goodbye to a few friends. While hanging out in the big wig’s corner office, I opened the box I’d been carrying with me to find an assortment of stickers, a small bottle of Absolute mandarin vodka, which I almost slammed on the spot, a cob of Japanese astronaut corn and a mylar-packaged Lego man.
First I gave the corn to Juli, which she was clearly into;

Then I subversively pinned the corn on the office wall for Rob to discover and hopefully snack on later;

Then, (and this is very exciting to me) I opened the Lego man. To save you from a painfully long story, I will just say that I had at one time been in possession of this (the one that was just sent to me) particular Lego man’s head, but it had since been misplaced and no amount of searching for a new one yielded any results. Of all of the hundreds, or maybe even thousands of random Lego people carve Slayer could have sent me, it just so happened to be the one I was looking for.
Finally at long last, my little drinking buddy and I are back together;

Before I left the warehouse, I made the obligatory stop through the restroom;

In closing, I have a correspondence from a ‘He Who Won’t Be Named’.
Be forewarned. Reading this may result in throwing things around the room in frustration;
“When I lived in *******, I got arrested. I think I told you this story, but I’ll briefly recap. I was growing pot, a fair amount, and I got caught. My housemate was being a dumbass, and got us rolled on, and in the process of getting his shit searched, they found my grow.
I went with a public defender, because I had a sense of respect for the legal system. When that public defender told me I needed to get my affairs in order because I was looking at a year or more in state prison, I called a private lawyer, and long story short, I got off. My housemate got 6 months, for possession and intent to distribute. He got out in 3 months for good behavior.
I use that story as background to the following.
Zachary Parke’s killer is probably going to get 2 years for misdemeanor vehicular assault and felony hit and run. He’ll probably only serve a year of that time. That means that slamming into a cyclist while driving well over the speed limit, then leaving that cyclist to die, cold and alone, is about 9 months of punishment worse than owning a bag of weed and a scale.
Let me just rephrase this: According to our legal system, driving in a grossly negligent manner and killing a cyclist with your car is only slightly worse than owning a bag of weed and a scale.
This is the fucking world we live in, Stevil, and I can’t wrap my fucking brain around it. I simply can’t wrap my brain around this shit. I’m sitting at my work desk, and I feel numb. This paperwork doesn’t mean a goddamned thing when they’re picking us off like flies and no one is doing anything about it.
Defeated,
-c”
Yep. This is but one example of an imbalanced system. When a driver in Washington State is fined $42.00 for killing a cyclist, and you can now get fined $1000.00 for throwing frisbees at Los Angles area beaches, it is painfully clear that things are horribly amiss.
To avoid any involvement in this ass-backwards system, I have made it my personal mission to never get hit by a car.
Easier said than done I know, but I am committed, and when I put my mind to something, I rarely fail.
In response to ‘C’, I’d noted that this news doesn’t surprise me in the least, and that fact almost makes me as sad as the news itself.
As this post has nearly over stayed its welcome, I have to say that it wasn’t this current week, but actually this coming week when communication might be spotty. I am attempting to get my command center and me all squared away in my new digs this weekend, which might mean Monday’s post could be absent.
If that’s the case, don’t hold it against me.
Whatever happens, I’ll be back eventually, and rest assured that I am somewhere furiously chasing… No… Rather, most likely eating my own tail.

6 Responses to “What comes around, keeps going around.”