I’m not quite digging in the dirt and I’m reasonably certain that even if I did, I wouldn’t find the places I got hurt, but Peter Gabriel was onto something with those lyrics so we’ll kick off with that. 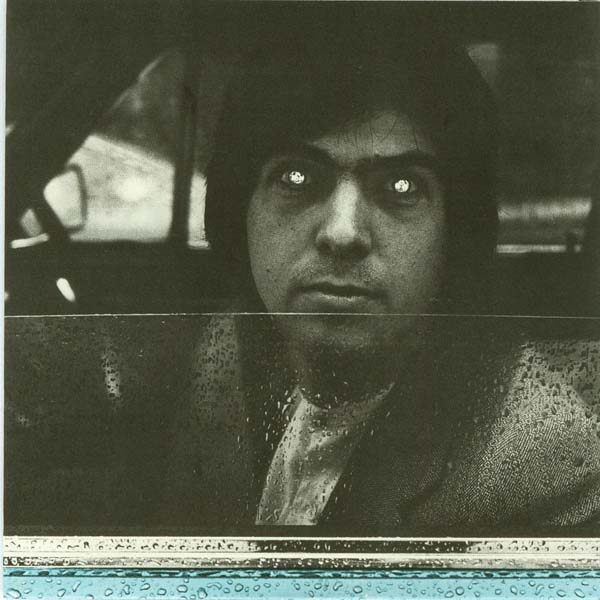 As I mentioned on Wednesday, these days I tend to be generally unimpressed with projects that find their way to Kickstarter, but sure enough, after I caught wind of the previously mentioned Gravel Metric Project, who should come along with a request for a shout out regarding his own, but the talented Brian Vernor;

“Stevil,
When you find your way out from under the mountain of boxes and moving debris please take a look at this kickstarter page for a film project i’ve committed to;

It’s the mouths behind the action that in many instances have most appealed to me, unless of course it’s the know-nothings from ESPN. This is a worthy project and I look forward to seeing what kind of spin Sir Vernor puts on it.

Then a day or two later or perhaps five earlier, Jeff from one of my favorite manufacturers of bits and pieces, Blackburn made the contact regarding a pie he’s got his fingers in;

I hope this message finds you well and that your move to Oakland has been an easy transition. I’m writing today in hopes that you may be able to help me with a little project. I just launched a sweet little video and I was hoping you could help me spread the word. I really appreciate any help you can offer.Thanks a ton and please let me know if I can get you any additional Blackburn gear.

I am happy to lend a bit of traction regardless of Jeff’s generous offer, though I’m sure soon enough I will be calling him on bended knee to try and score some of his goods. I might be a slut like that, but I know what’s good.

It just occurred to me that that was two emails in a row mentioning my move, which I can say has finally come to a conclusion. The cardboard boxes are starting to disappear and I can almost recall where all of my stuff is located. I’ve even begun finding time in which to embark on my own bicyclecycle rides. As a matter of fact, it was just Tuesday that I donned some stretchy pants and tap shoes and climbed to the top of the world; 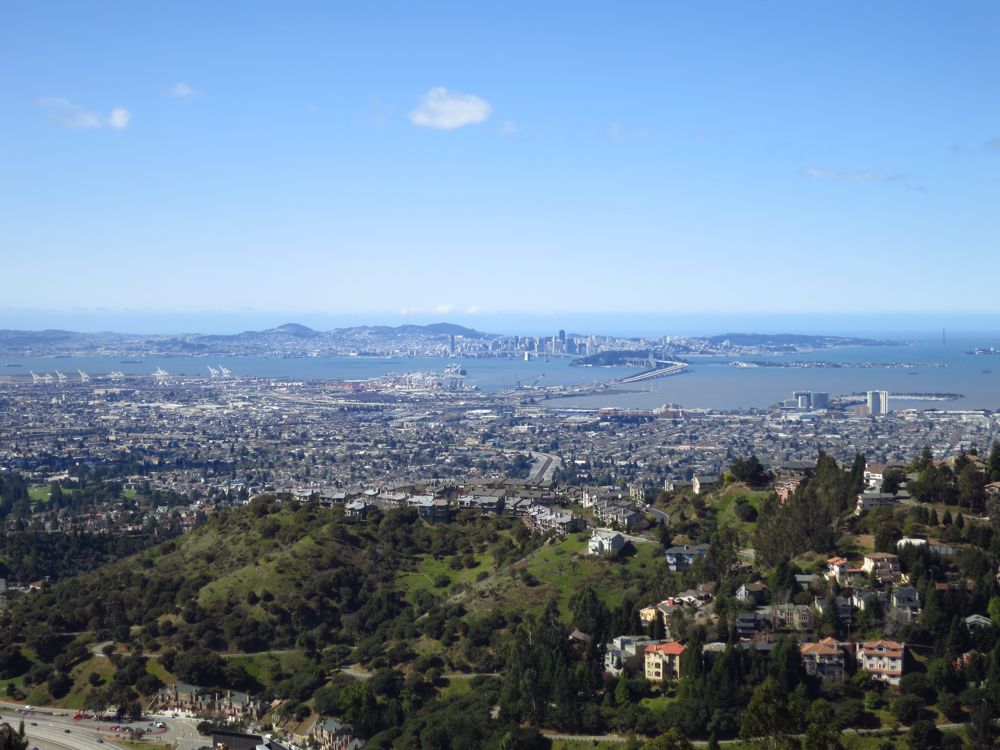 Don’t let the clear blue skies be deceiving. Aside from me continuing to burn the blue flame from the two previous weekends, for hours I was brutalized by a furious and blisteringly cold head wind which made me feel as weak as a kitten. Not a regular weak kitten mind you. The kind of kitten who is on death’s door. Thankfully after years of putting my head down and sticking my foot in it, I sucked up the snot and made the pavement quake as I passed.

Or maybe that was just my knees hyperextending.

Hey, are you the kind of person who likes to shave things?

Me too.
But do you like to shave things and save money on razors? If so, go here and get these.

I may have drank the Kool-Aid, but I’m ok with that.

In other news you probably have no use for, Mic made contact to notify me that The Black Market Bicycle And Action Sports Blogazim has been listed as one which is not family friendly, and as such, has been blocked from various computifactors;

I’m not entirely sure why we’ve been categorized as such, but as long as we are, I’ll post a photo of the exact moment a young man lost his innocence that was sent to me by Neil from Cedar Cycling; If I’m going to be blocked, I might as well earn it.

Finally I will conclude with a bit of bicycle related mumbo jumbo. You might recall that it was just a few weeks ago when I finally took delivery of the newest baby in my stable when the oft-mentioned Robert Ives dropped my new Ventana El Toro Bravo in my lap; Well not only have the busy hands at Ventana been cracking building lovely machines, but they have finished turning the knobs on their new website. As you can plainly see in their list of bikes, you can finally get the details on the El Toro Bravo itself.

Sadly, I brought my bike back to Sacramento last weekend so it can be shipped and photographed for hopefully what will be an upcoming review in BIKE Magazine. They have repeatedly been lambasted by readers since their last year’s ‘Bible’ issue for not including a one speed in their list. After the inclusion of a Black Cat in the newest issue, and the eventual review of the El Toro Bravo, hopefully some of the nitpickers will be quelled.

Though to that end, any review of a mountain styled bicycle without gears could succinctly be conveyed by writing something along the lines of “I’m digging being in the dirt, finding all of the places where I hurt.”

6 Responses to ““I’m digging in the dirt to find the places I got hurt.””