What a beautiful disaster Monday’s post was, but it’s time to get serious; 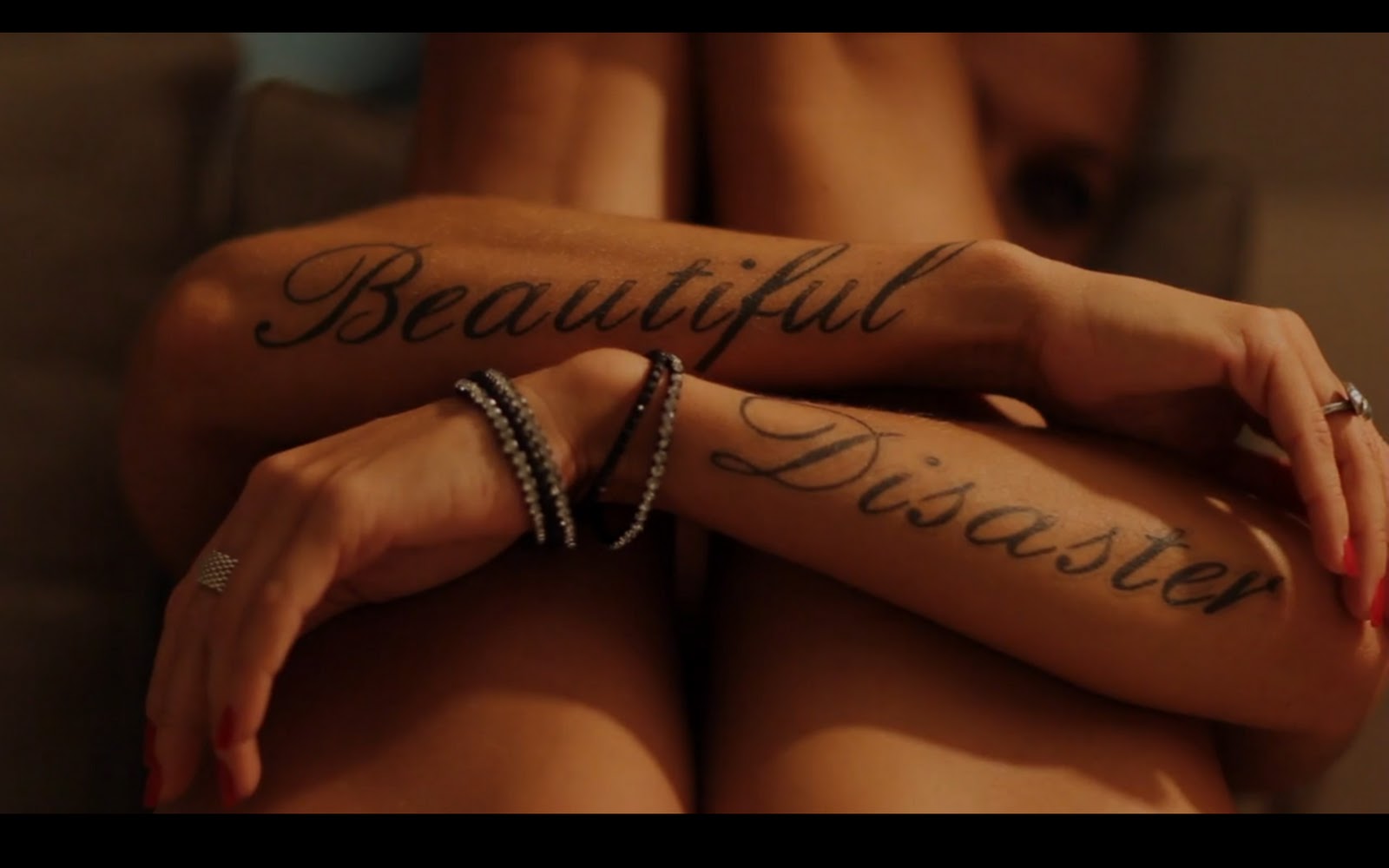 In the time I’ve been away from my post these last two weeks, the old mail bag has gotten topped off, so I suspect now is as good a time as any to see what’s taking place out there in the world.

Starting off, P77 from the Boise Warlocks came through with a notification of an upcoming throw down;

We’re preparing for the seventh(!) rendering of the Liverdance alleycat- L7. Thought you might like the flyer. 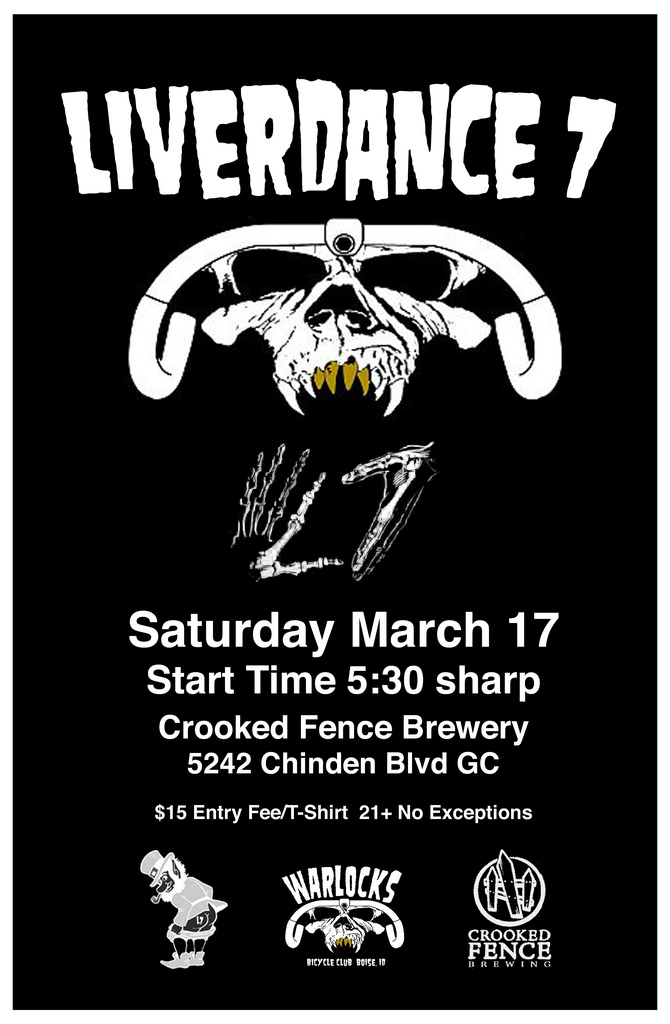 Won’t see you there,

I do like that flyer. I like it so much that I asked them to make t-shirts of the skull graphic and it only took me two years to get one.

And while we are on the topic, the lot of you no doubt remember the days that race flyers stopped being enough and it was up to the promoter to release an epic video in their place;

This clip came from the great minds of Seth Deming and Tobie DePauw of DeKalb, Illinois’ North Central Cyclery, and they have a whole new kapow in mind for this year, which Tobie made contact concerning thusly;

It’s that time again. Well, typically this email comes after we make the Gravel Metric Video, but this year is different.

We launched a Kickstarter campaign to raise funds for the 2012 GM video. It’s going to be a doozy.
Haven’t you ever wondered how much toilet paper it would take to TP the entire route of a metric century?

Me, too – but that’s not what we’re going to use the money for.

I’m hoping you can spread the word about the campaign.

With our powers combined…

If they could get a five spot simply for every time their first two videos were re-posted there would be financing for this film and several mediocre follow ups all staring Andy Dick. If you would like to help fund Tobie and Seth’s vision, God knows I support you in that. The Kickstarter project where somebody wanted help publishing their crappy zine or finance a move out of their mom’s garage, not so much.

Then from Chezedog I got tipped off that Mad Magazine has taken on my mode of operation; 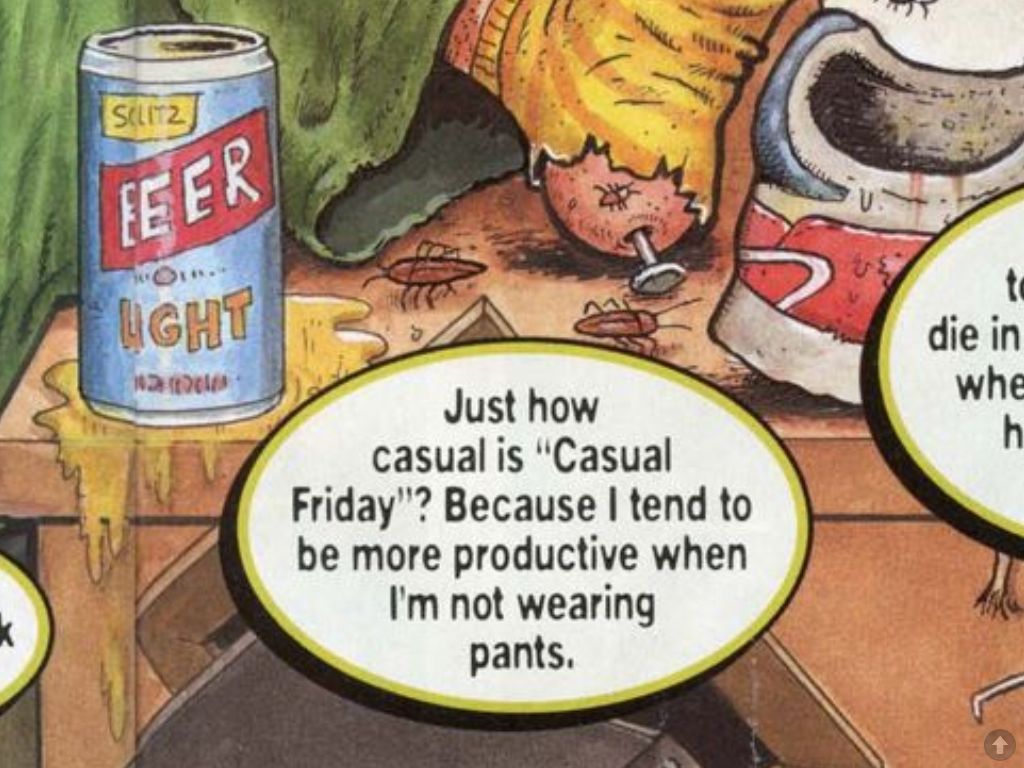 While we are clearing out the virtual mail bag, I feel the need to mention that recently, the most handsome man in Chicago, Newt and his lady love (who happens to be the proprietor of Little Tornado Baking Company) came through in a huge way recently in the topping off of the actual mail bag and not only sent me my new favorite shirt; 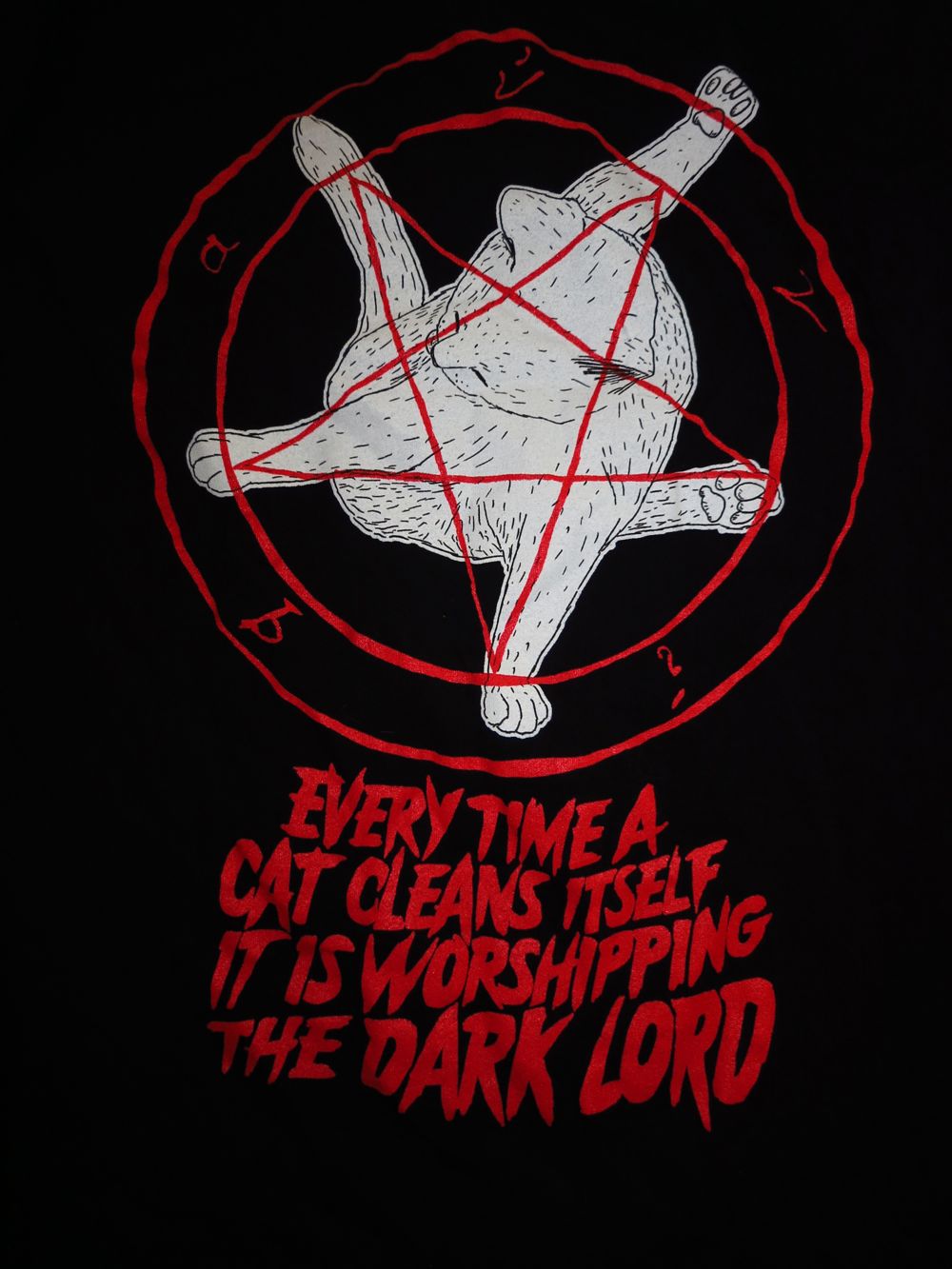 but a box of cookies fresh from her oven as well; 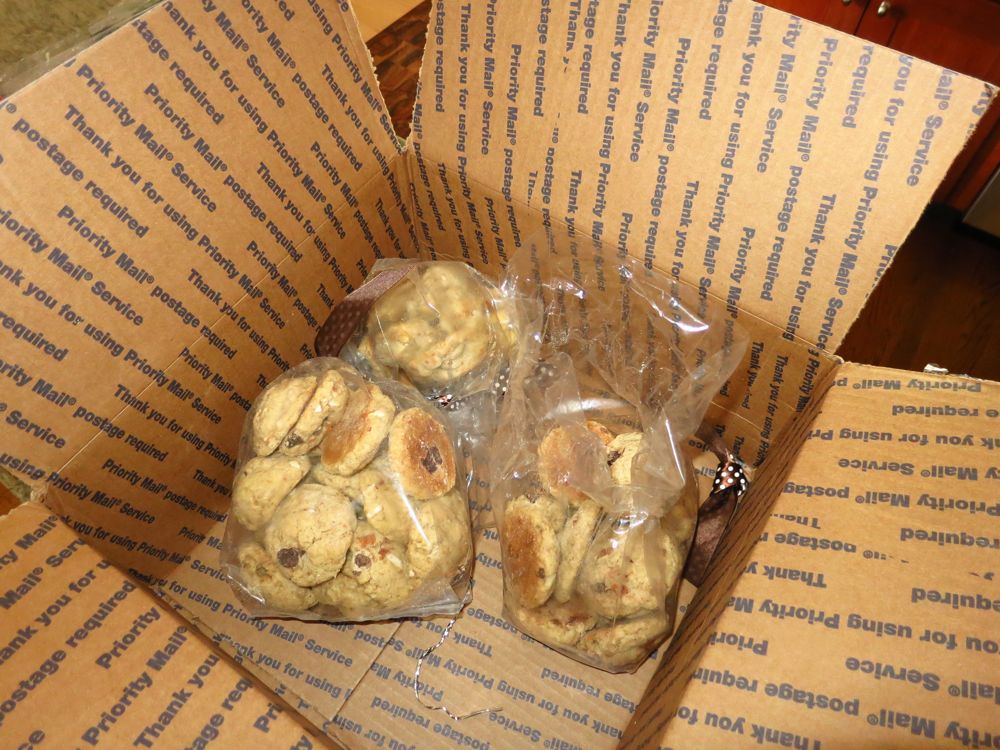 Even in my supremely addled state on Monday, I took care of a few of the cookies straight away. Now, I am of the belief that there are people as passionate about their cookies as they are about their pizza, and I have put the smack down on a cookie or two in my day. I think that besides my mom’s, Little Tornado makes the best cookie I’ve ever eaten. If you can’t trust a soon to be washed up bicycle related action sports blogger, who can you trust?
I would like to extend a sincere and public thanks for that care package. Had it not been for that sitting next to my desk when I arrived home, I would have gone to bed hungry.

In closing, and to reference the introduction of today’s post, Ben from Handsome Bicycles came through with the following musical montage;That is clear and concise proof that all disasters aren’t so beautiful after all.