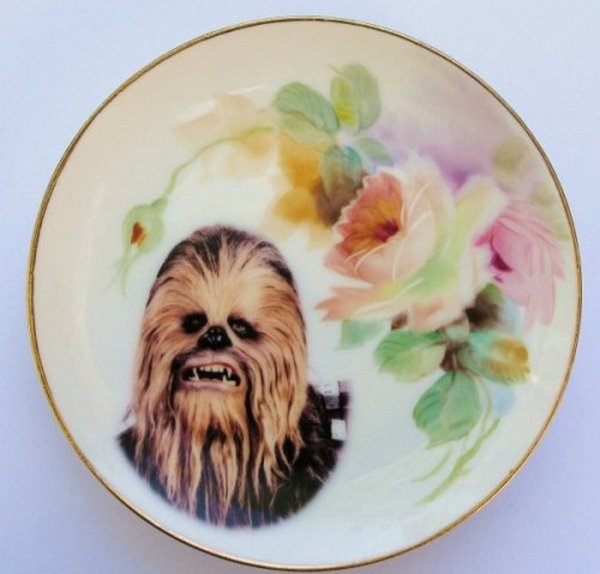 Kicking off today’s feast, Mike forwarded the following video on to me and while I watched it I actually experienced a range of emotions;

The final and fourth realization being one that this is exactly the solution to the rant I’ve had here recently about how to make sure local bikes shops stay in business, and the various mail order outfits don’t succeed.

In a nutshell, my answer to maintaining a healthy business was to not be a dick.

That’s exactly what Inverted Bike Shop is doing. Now granted, in the number of shops I’ve worked in, it was entirely impractical to methodically build and/or maintain the fleets of bikes I had to juggle with each individual customer standing and looking over my shoulder. Once in a while I would show someone how to fix a flat, or if it was a special circumstance, I would allow a customer to participate in a build, but otherwise, making that a common practice is an impossibility.

I applaud the Inverted Bike Shop for their unorthodox business plan and I wish them continued success.

Although in all of my years in the business, I have never seen a wrench so gleefully friendly.

He must have extra lithium in his grease.

While we’re on the topic of people who are accommodating to a fault, Greg from Bike Monkey Magazine sent me the following correspondence;

“You’re going to go one of these days. You need someone to whom you can pass the baton. Flint’s a good start, in my humble opinion.” 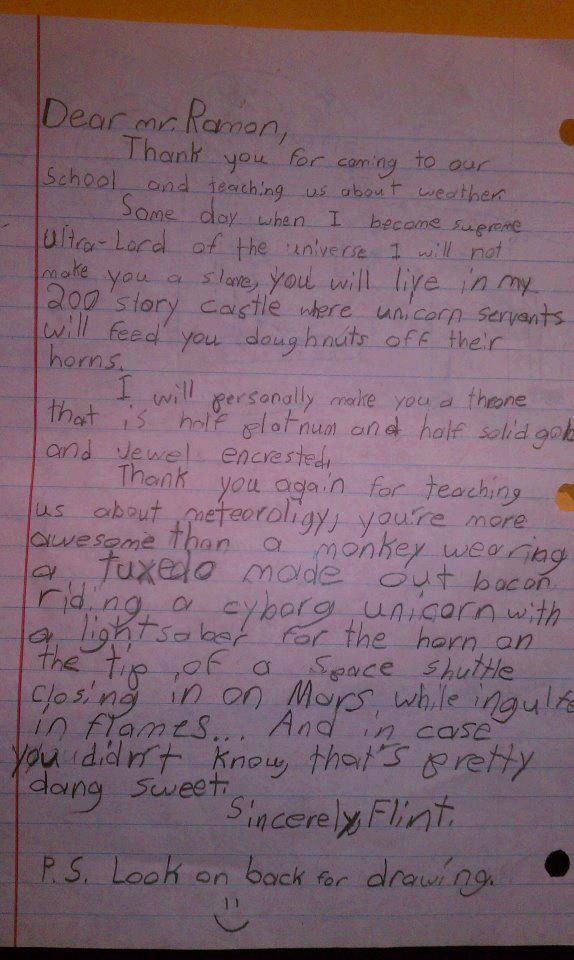 To Greg I responded quite simply;
“I would be proud to have him take the charge. That swimming pool full of gold coins of mine isn’t going to swim in itself.”

I wouldn’t pass the reins of this operation to just anyone, but if Flint wants the job, it’s his.

Now then, last week I made note of a fancy-pants new Giro mountain bikecycling shoe which I have developed a mighty crush on.

Then, at the week’s conclusion I come to find out that in cooperation with said shoe manufacturer, curators of the Epic® Rapha, have released their own spanking new road shoe; 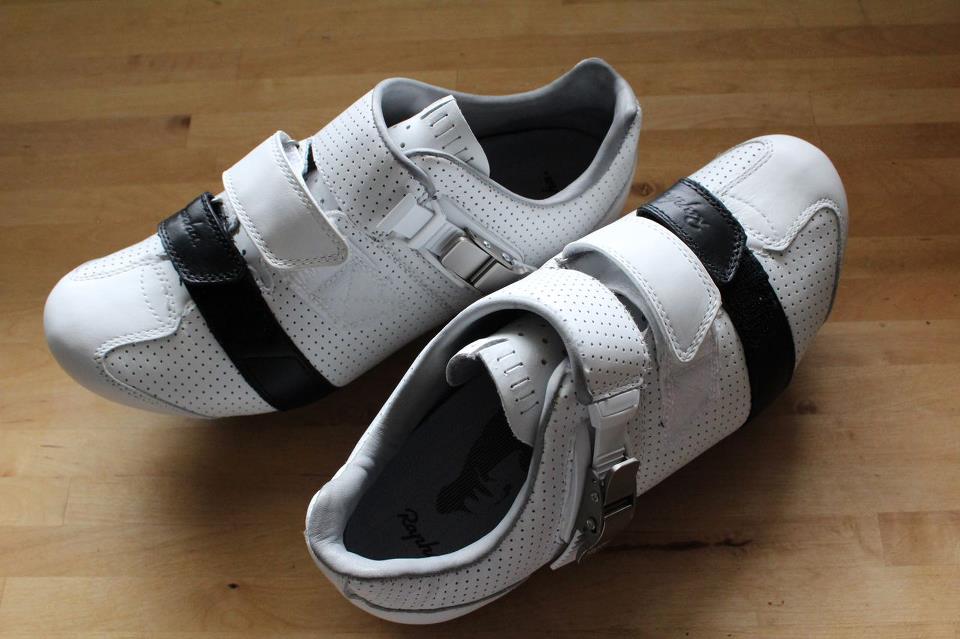 I can’t help but wonder if this creation wasn’t at least in part inspired by my own personal aesthetic; 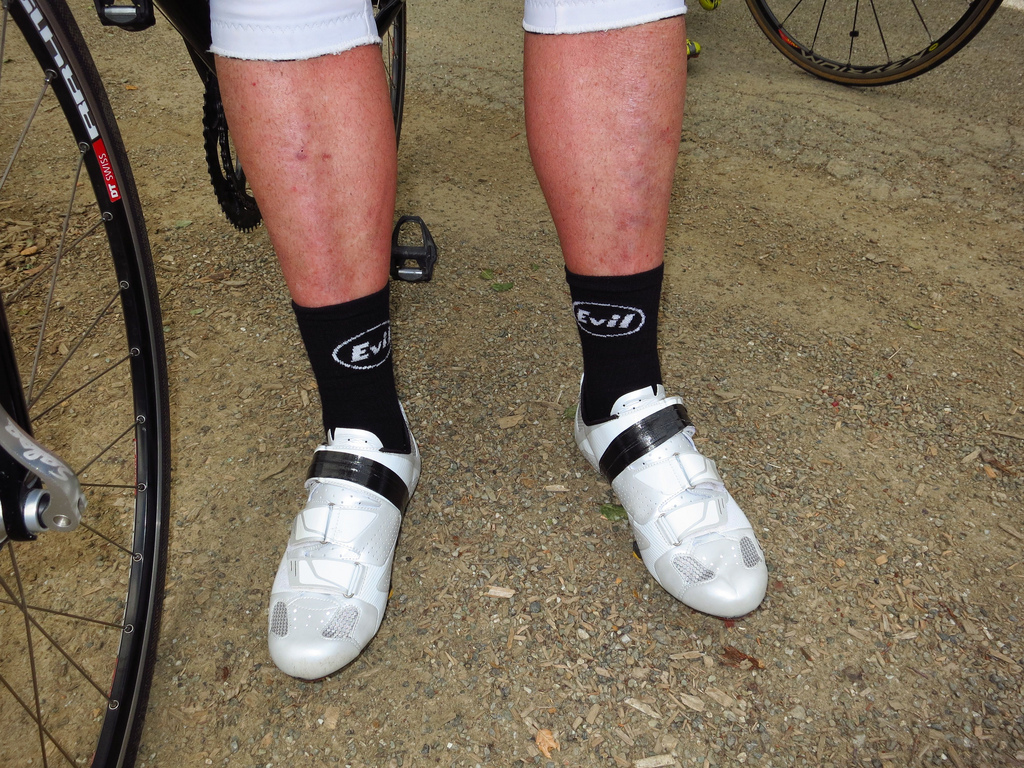 My influence on fashion is indeed a profound one.

Moving on… Occasionally I will make a phone call to my friends at Mission Workshop just to check in and say hi, or get a bit of advice on my love life or whatever. Two weeks ago while obtaining some of that advice, I asked Bart, “so are you all going to be in Sacramento this weekend?” “No”, Bart began. “We’re going to Berlin for some Mission Workshop top secrecy.”

“BUT SACRAMENTO IS OUR STATE CAPITAL!”

Whatever. If globe trotting is what they think is fun… Anyway, Billy sent me the following video which is a bit of a teaser on what they had cooking while knee deep in the motherland;

That right there is some new bag technolgy designed specificlly to carry your beard.

And with that bit of news, we have sopped up the last bit of goodness with our artisan breads and are hopefully feeling satisfied.

If not, with our Chewbacca/floral plate in hand, we are always free to return to the front of the line for a heaping pile of seconds.

14 Responses to “Time to load our plates up with the good stuff.”