Before we get on with getting down, I have to throw up a clip that I found via MPLS Jenn in the wee hours of Wednesday morning which is at this point yesterday’s news but it’s still too good not to share. It may be corporate marketing, but it’s corporate marketing that’s won my heart;
http://www.youtube.com/watch?feature=player_embedded&v=316AzLYfAzw 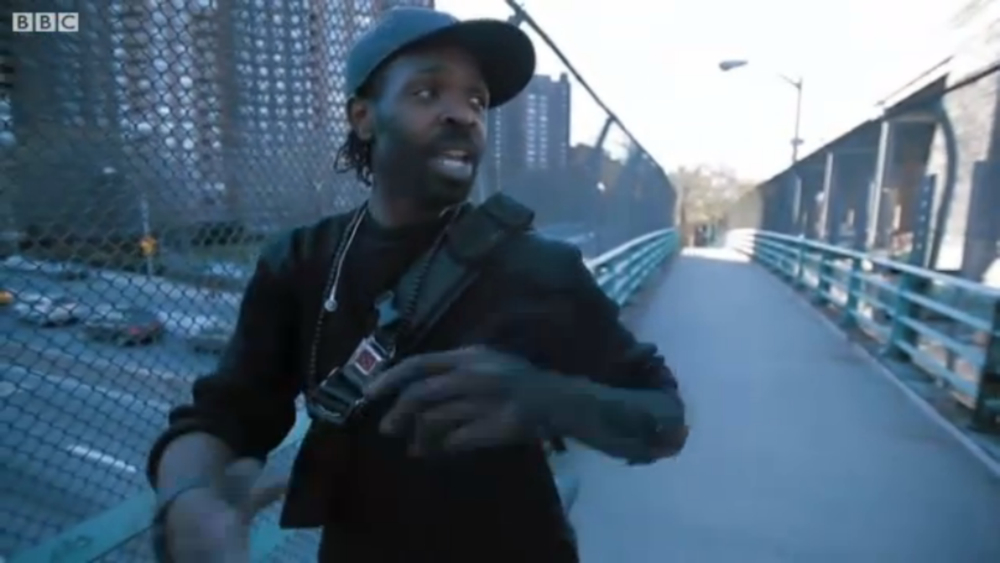 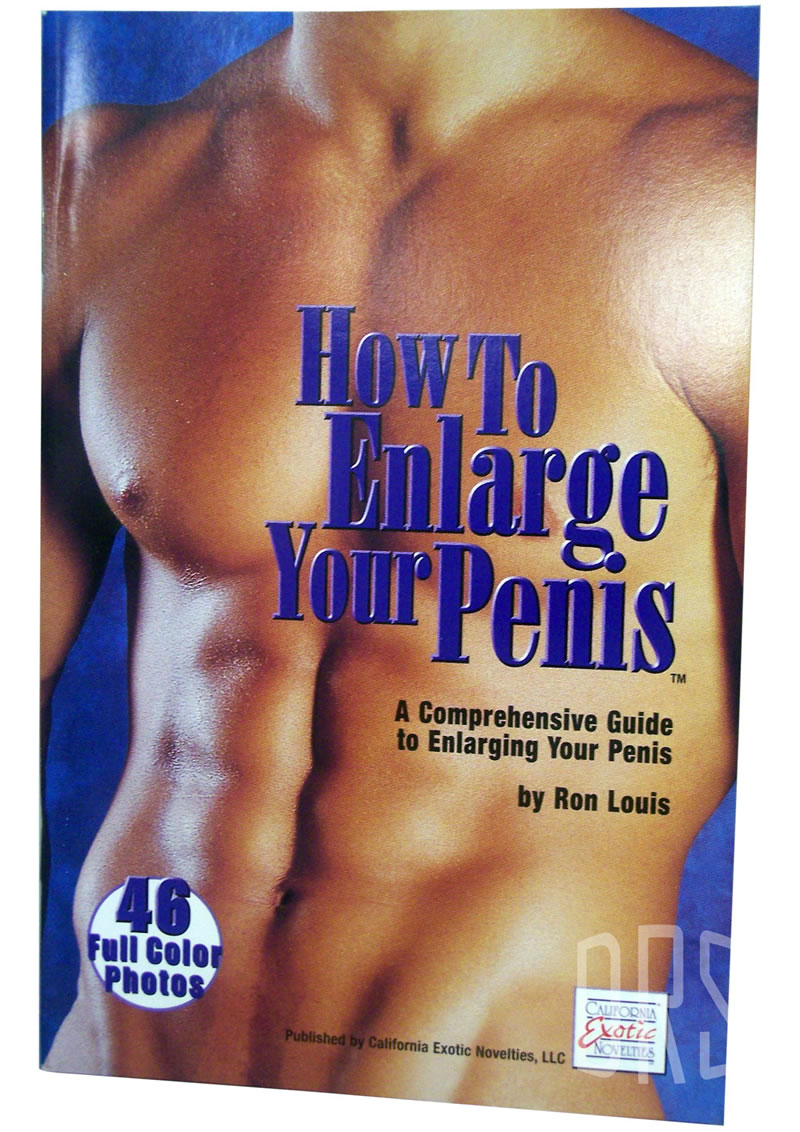