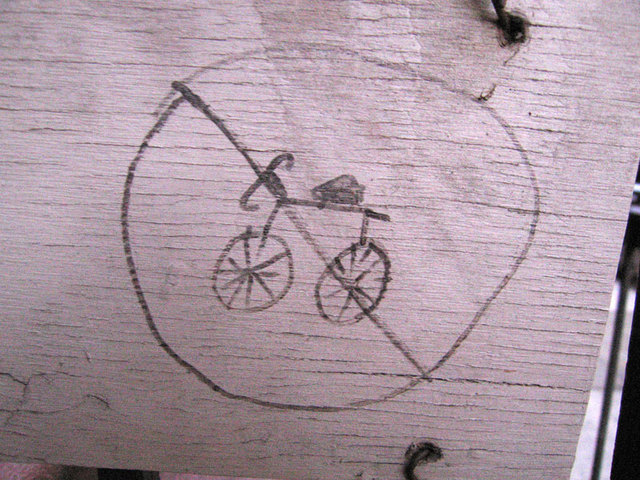 Increasingly these days, it seems as though our ilk is playing the role of our own worst enemies.

Case in point is the saga of the numbskull who (during rush hour, mind you) recently plowed into a pedestrian in San Francisco’s Castro district, resulting in the pedestrian’s death.

Needless to say, this is really bad all the way around. My heart certainly goes out to the family and friends of the victim of this senseless accident and I won’t cite the overwhelming number of cyclists that get hit or killed on a daily basis in response. The fact that the bike rider in question apparently posted the following comment the evening following the accident is shameful at best, and at least in the minds of the non-cycling public (i.e. the majority) only makes us look like a bunch of irresponsible and reckless thugs;

When discussing the current shitstorm this has created with my friend Boozely (shown here crying in solidarity with his young offspring); 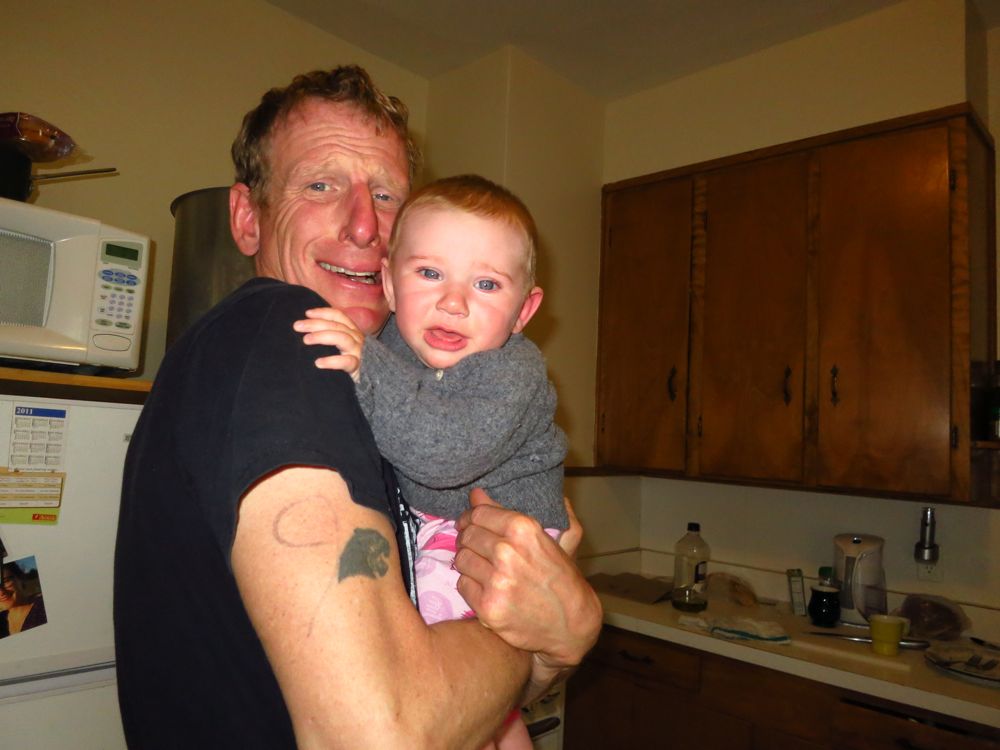 we both agreed that it seems as though chances are pretty good that Chris Bucchere was riding well out of control given the situation and if we found ourselves in a similar situation (which of course we wouldn’t because we know how to safely navigate in traffic) we would do everything, including crashing into a pole in order to avoid hitting an innocent person crossing the street.

I’m sure that my opinion won’t be a popular one within our community, but I think that the book should be thrown at Chris if for no other reason than to satisfy the pitchfork carrying mob calling for his head, (and in association, that of anyone on a bicycle).

True, we are all too familiar with story after story after story of cyclists getting hit and the drivers involved getting less than a slap on the hand, but gone are the days that we are traveling freely under the radar. Gone are the days that we can do what we want in the streets because we are an invisible minority. We now live in a world where our every action is being inspected and criticized by the non-riding public (again, the majority). I of all people see the glaring hypocrisy of a public that damns every cyclist’s actions, when daily we read, or even experience first hand the imbalance of justice when it comes to ours being hurt or killed. The reality is however, that it is just that. A reality. That said, I can only hope that cities where tragedies like this occur will carefully look at densely populated areas with established infrastructure like Portland East and Minneapolis West, and compare and contrast those area’s statistics with their own and see that as our numbers climb, so does the need for education, as well as an effort towards accommodating our existence, if not just for our safety, but the safety of those around us who we have to interact with on a daily basis. 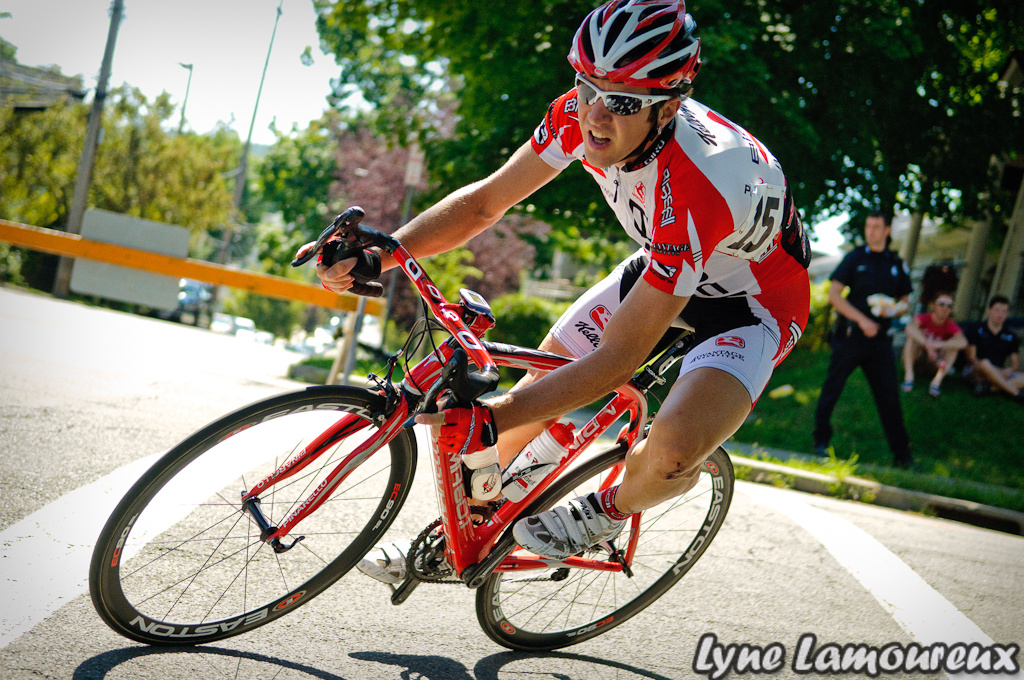 responded via his Twitter account to Monday’s post, specifically regarding just how many sandwiches a professional bikecycle racer needs to eat in order to sustain their energy whilst in the heat of battle;

He also noted that there was a dance that goes along with his race-time mantra that he would share with me next time we crossed paths.

He concluded his bit of rarely dispensed inside-the-peloton knowledge with the declaration that though he would share the dance with me, his sandwiches he would not.

In other news of racing bikecycles, I recently came across the following flyer for an event over on the right coast thrown by NYC Mess Kings this coming Friday; I’m a sucker for anything with a playing card motif.

Now I would like to broach a topic which has recently lead to a great deal of consternation in my head. On Monday Pentabike Dave innocently sent me a couple of links regarding the Denver Intentional Airport. I’d read bits and pieces of articles relating to this topic, but never so much at once. At the time of reading them, perhaps I was particularly open to suggestion, but I was left with residual feelings of dread. I’m as much of a skeptic when it comes to conspiracies as the next person and I generally don’t put much stock in anything that I cannot verify to be true, but there is something about this story… Something about the sheer scope of it that has left me feeling quite unsettled.

Here is one piece I found that seems a bit less crack-potish than the rest.

Certainly if anyone in the audience has any insight on the matter, I would be most interested in hearing it. I’ve internalized this and as I said, seems to be causing me a bit of duress. 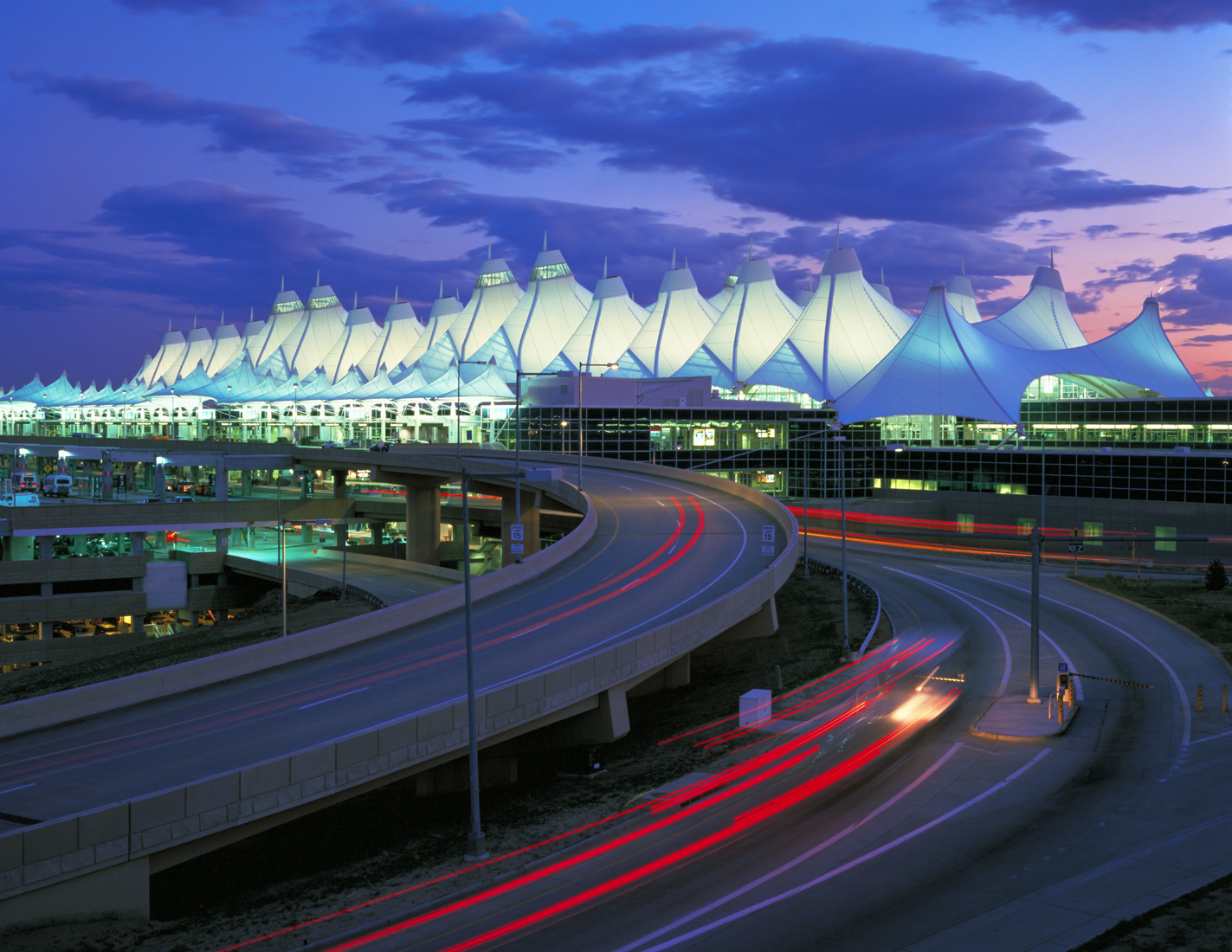 That shiz is seriously, seriously creepy.

In closing and possibly the only thing that could have lifted that particular black cloud off of my head is this clip that was sent to me from Ghostship Matt;

It’s fairly well evident that at least in terms of riding a bike in a public realm, Slattery’s got the skills to be an enemy to no one but his bike.