Recreation in the form of self abuse? Sure, why not? 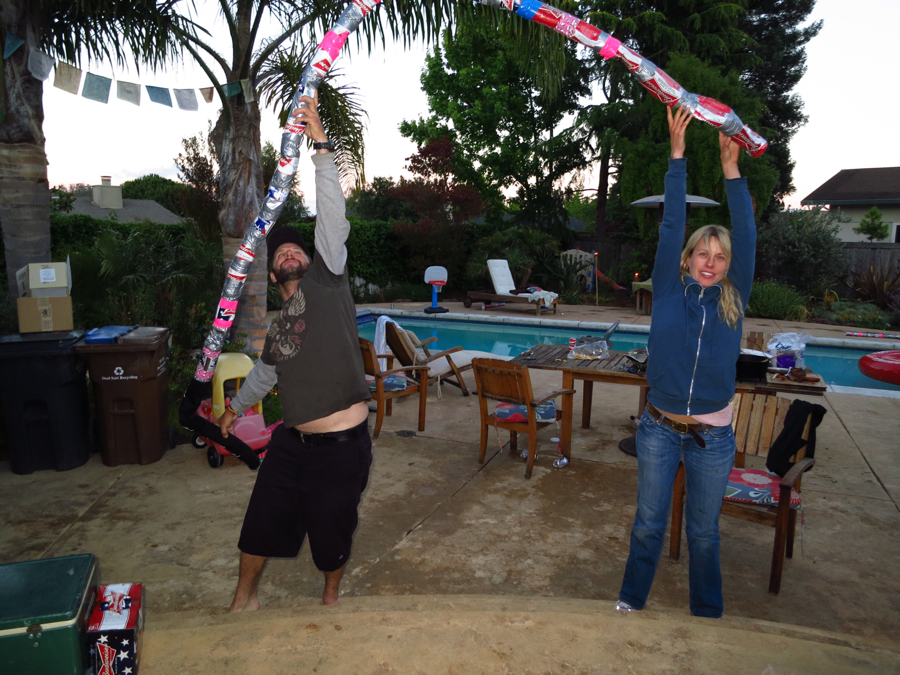 I appologize for my lapse on Monday’s post, but in the big picture a day like W.S.A.T.U. isn’t any different than a day spent breathing out of one’s eyeballs on a bike. It all boils down to endurance and testing one’s limits. This one just happens to leave a residue of wanting to die the following day. Or Two.

After eating a slice of pizza, vomiting it back up, and then eating a bag of Honey Stinger Chews, I felt like a million bucks and proceeded to clean up the disaster that was Scoutmaster’s backyard.

I don’t want to get ahead of myself, however. Let’s get down to the process that was. I had scheduled a pre-Staff Day mountain bikecycle ride, but since my wrist was all jammed up, I bid my compatriots adieu; 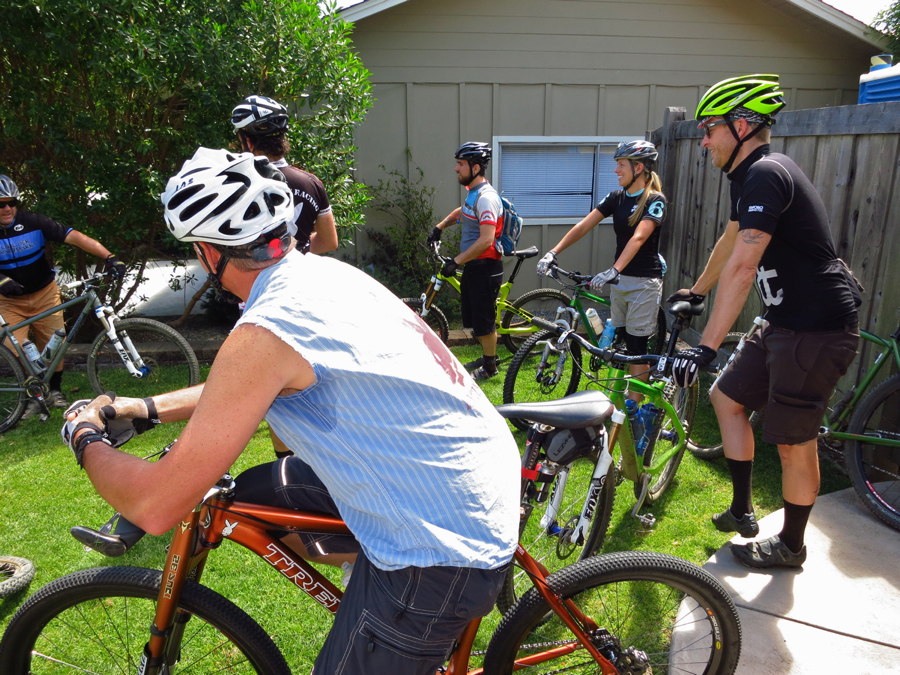 – and hung out in the backyard to make sure that the pool was sufficiently soiled; 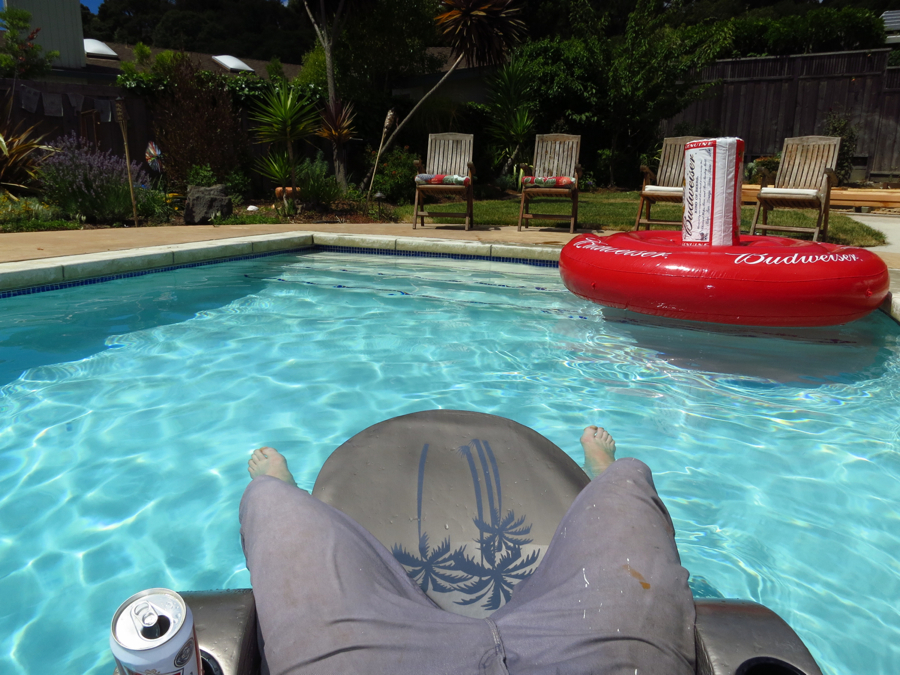 Upon everyone’s return, Amigo number three and I were already well on our way to infamy, so as folks were playing catchup, swimming, punk rock music, meat slabs and hijinx were the call; 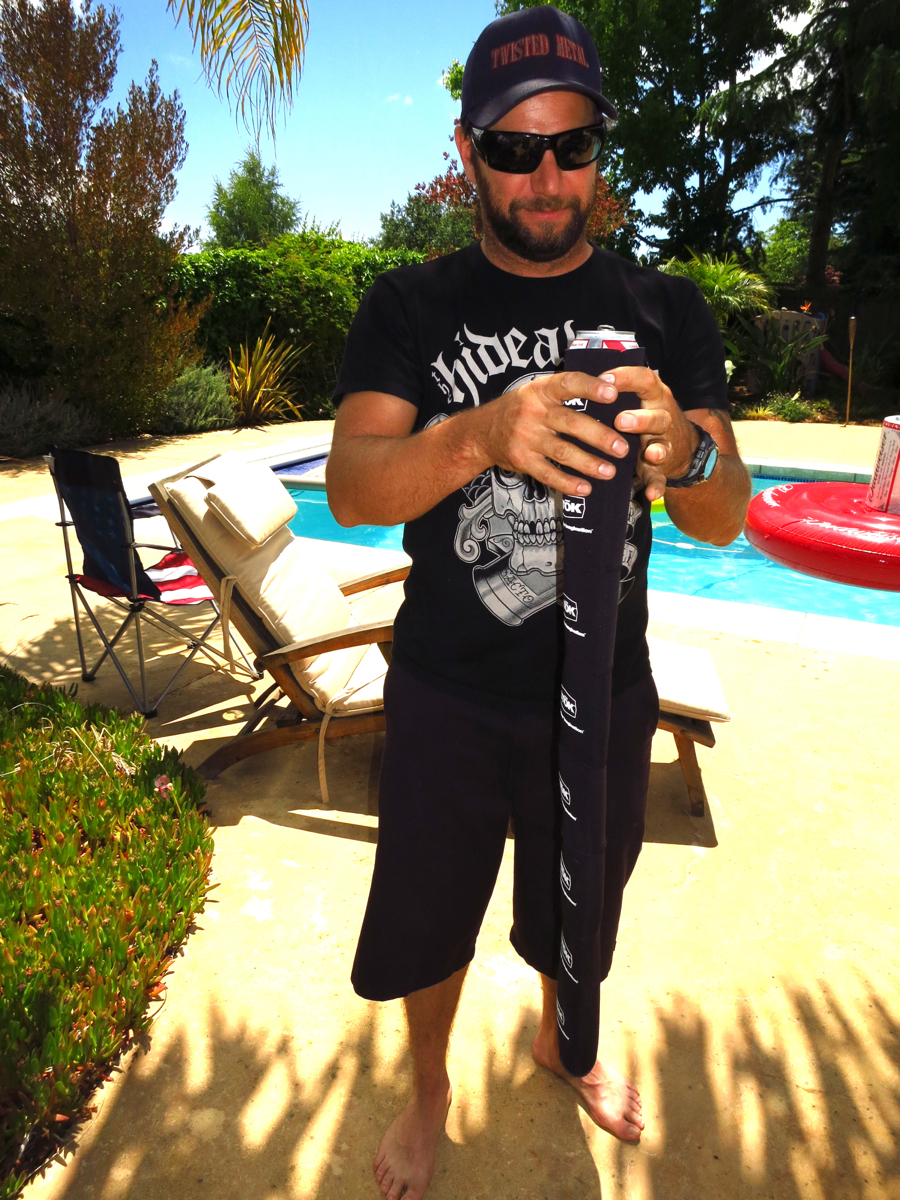 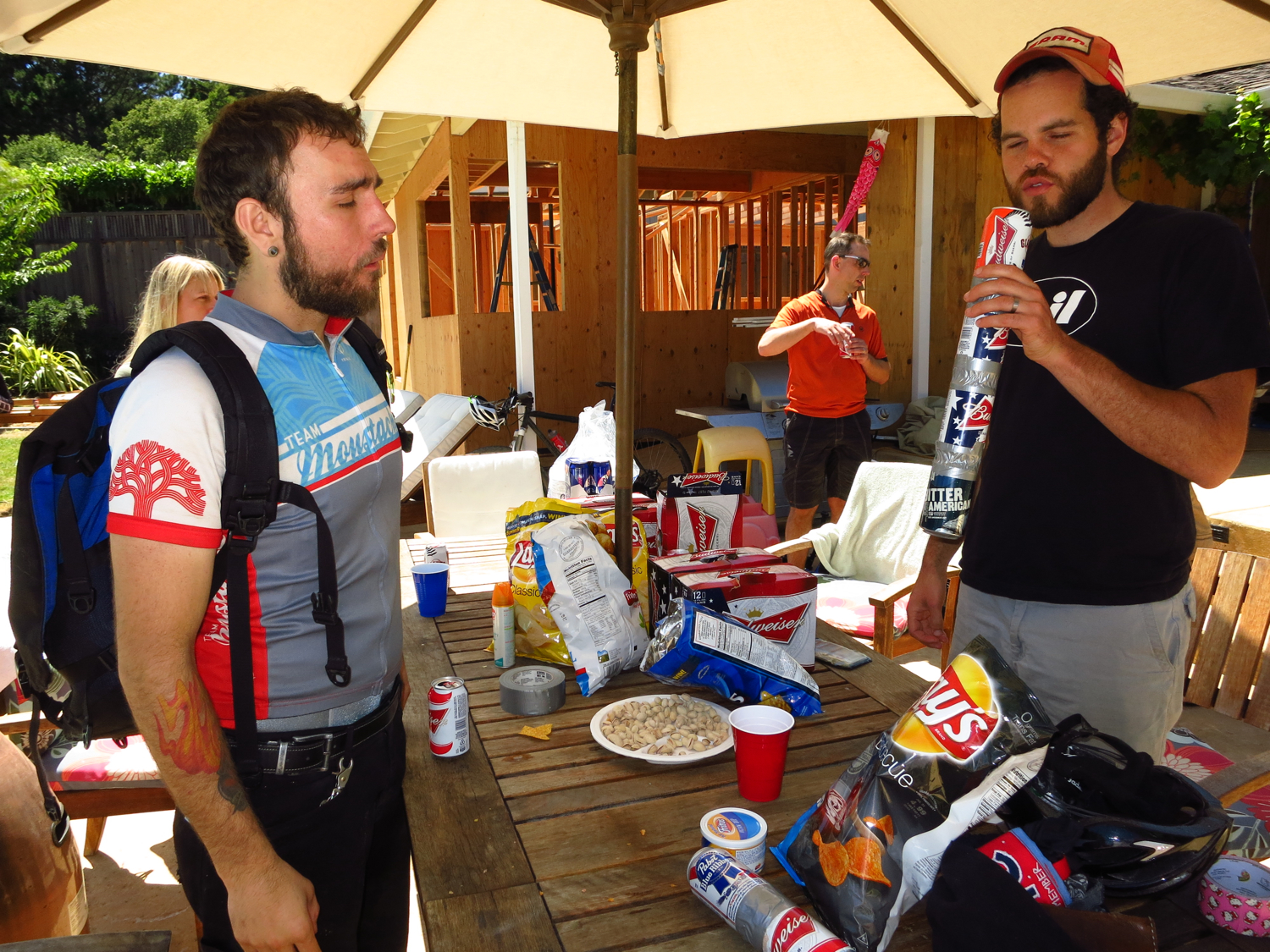 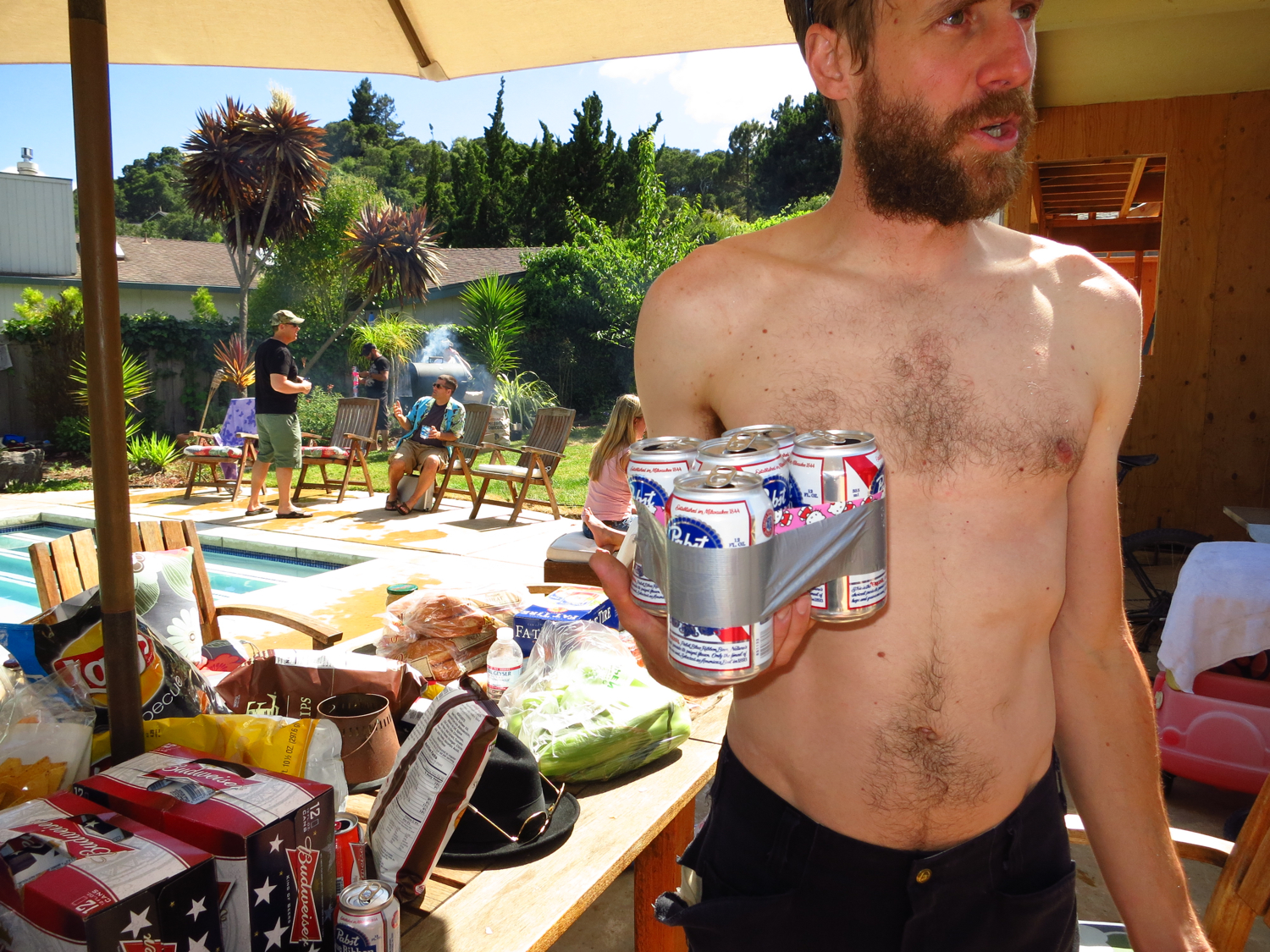 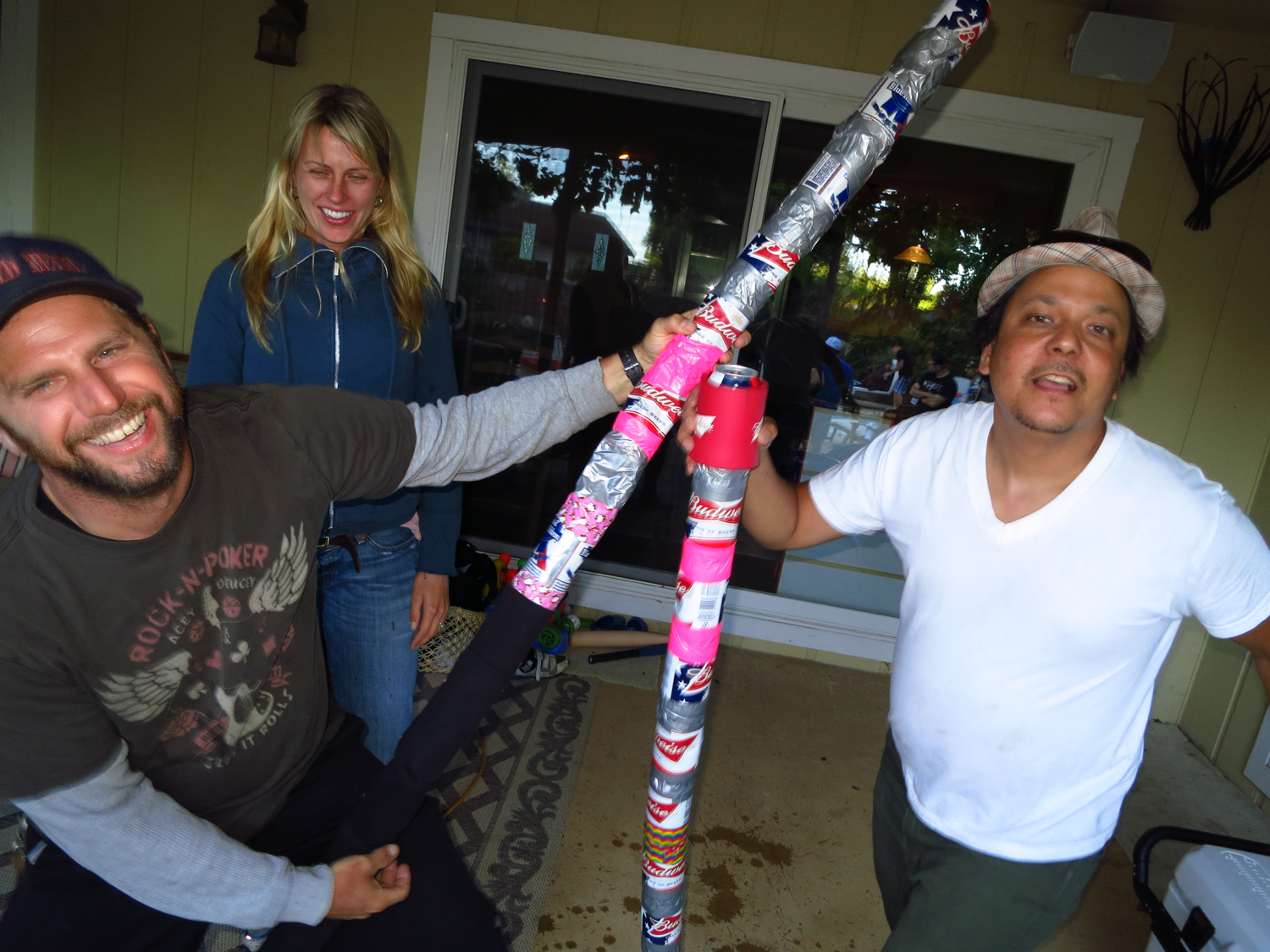 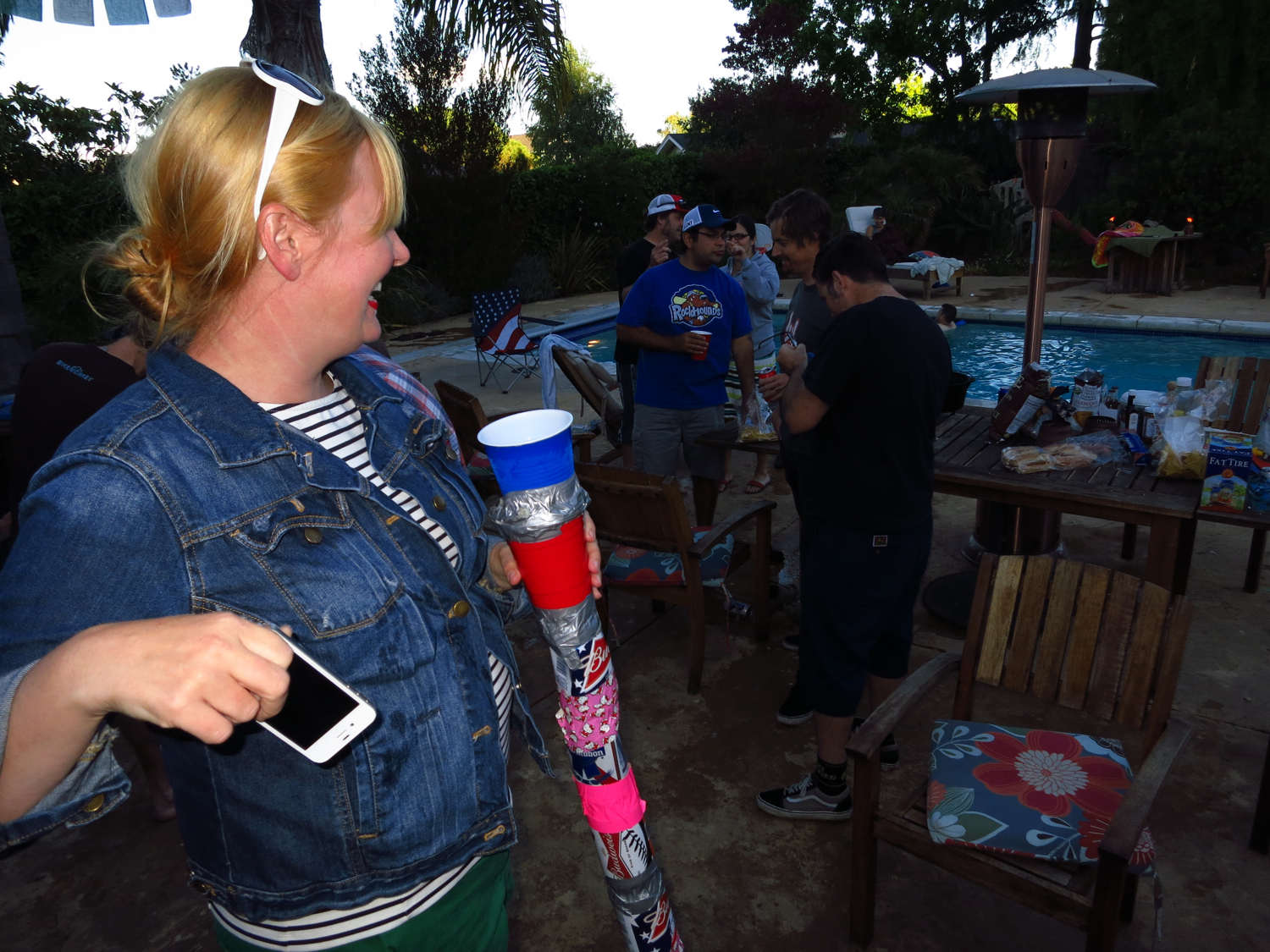 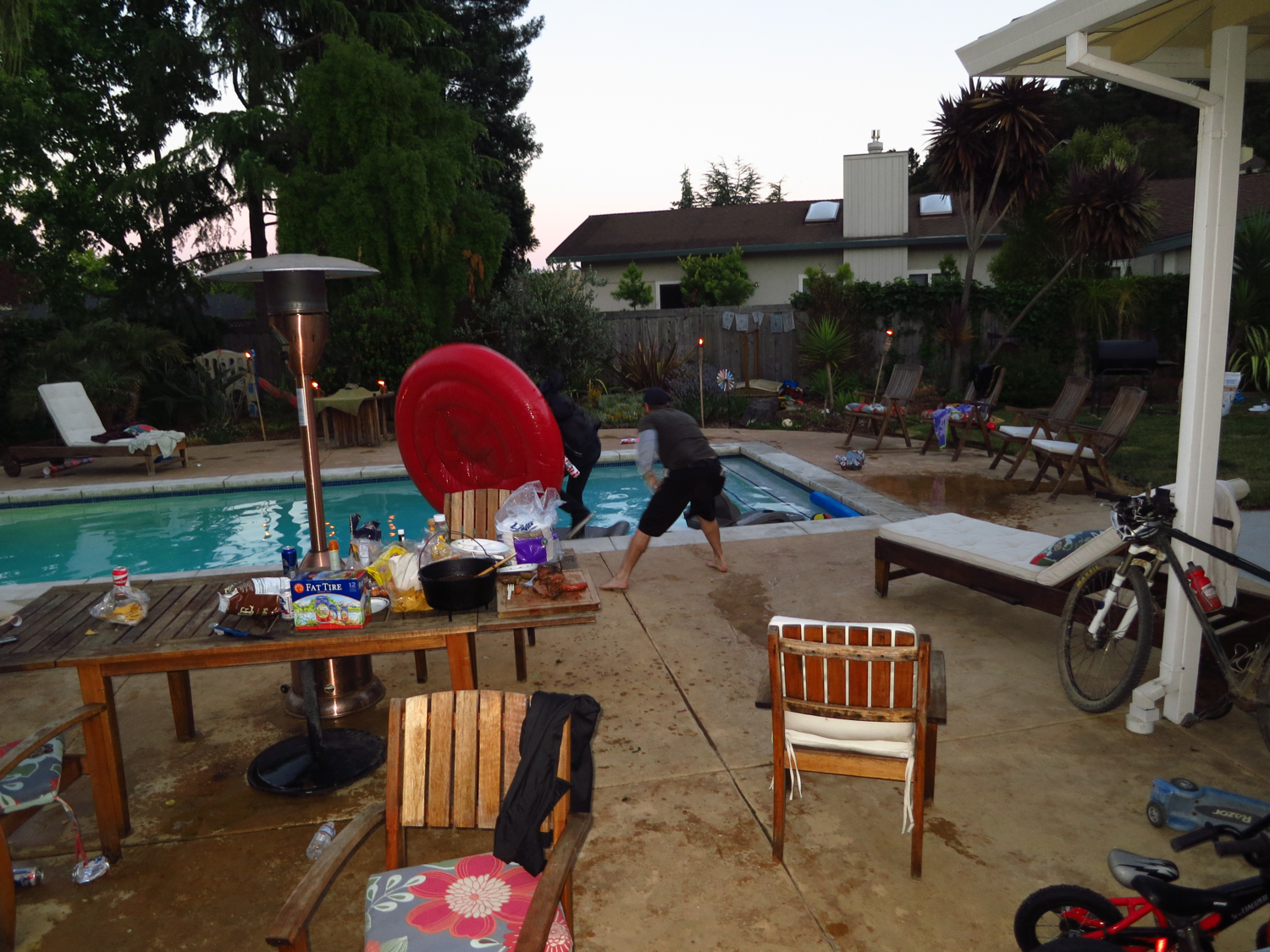 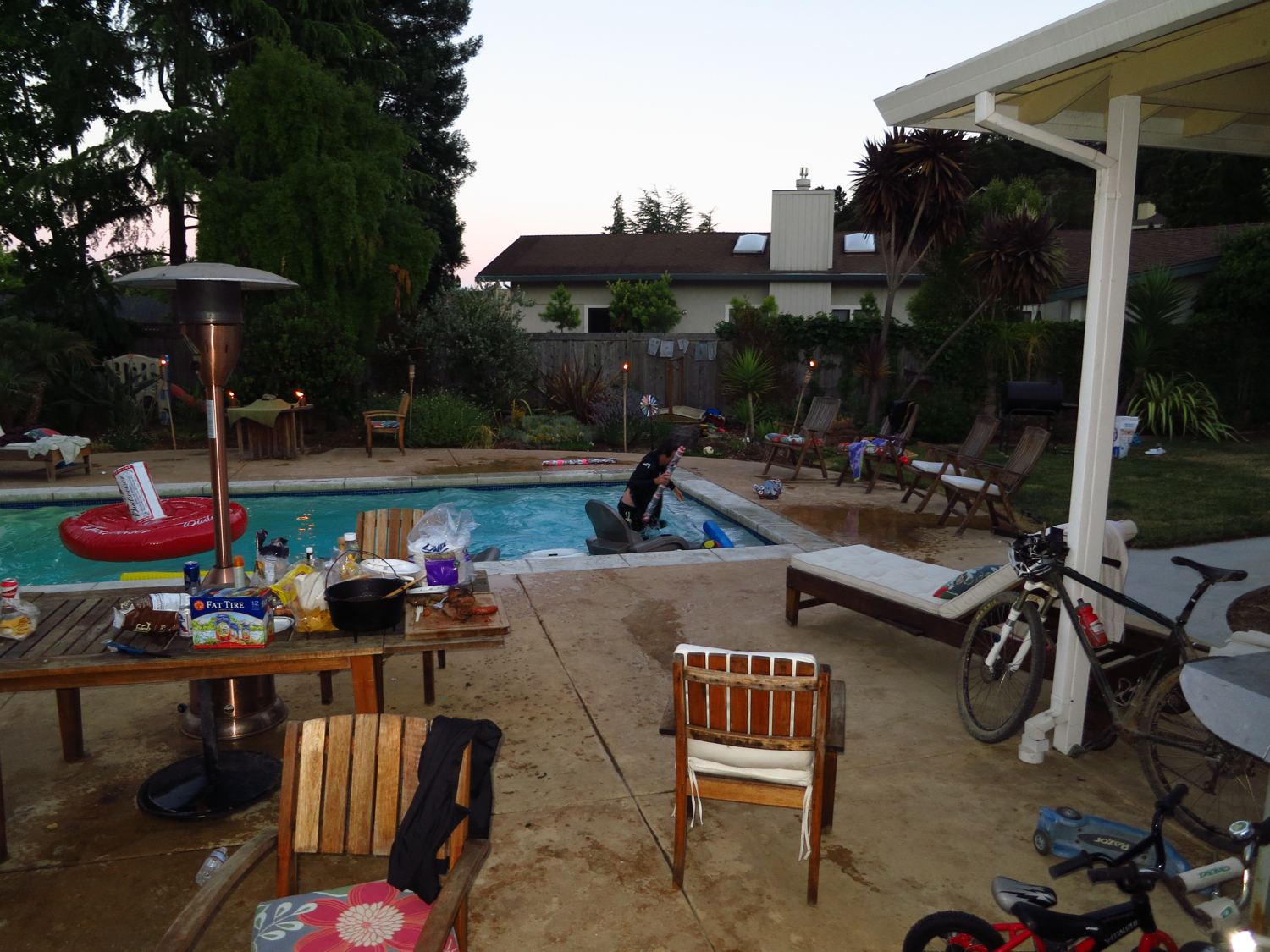 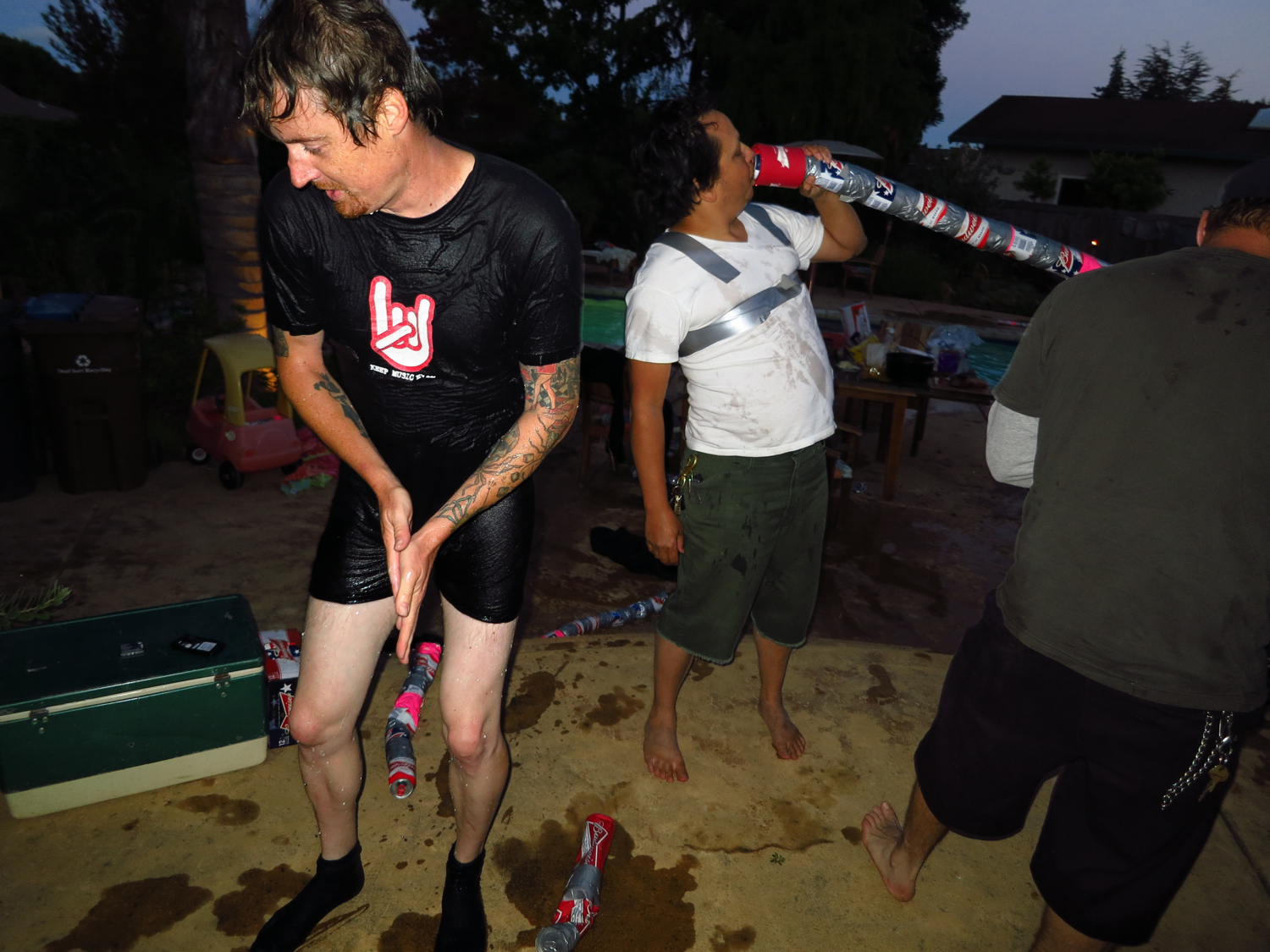 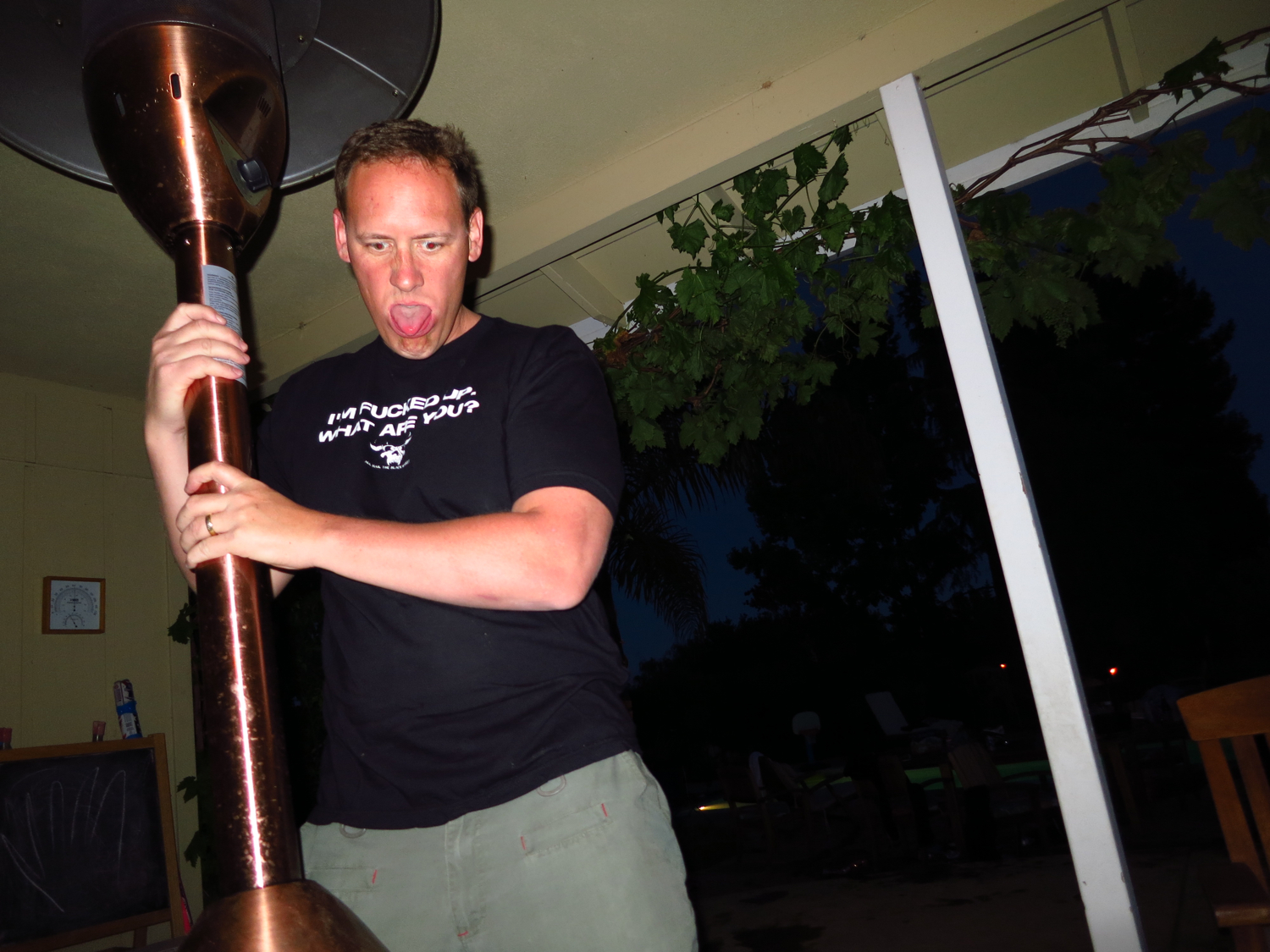 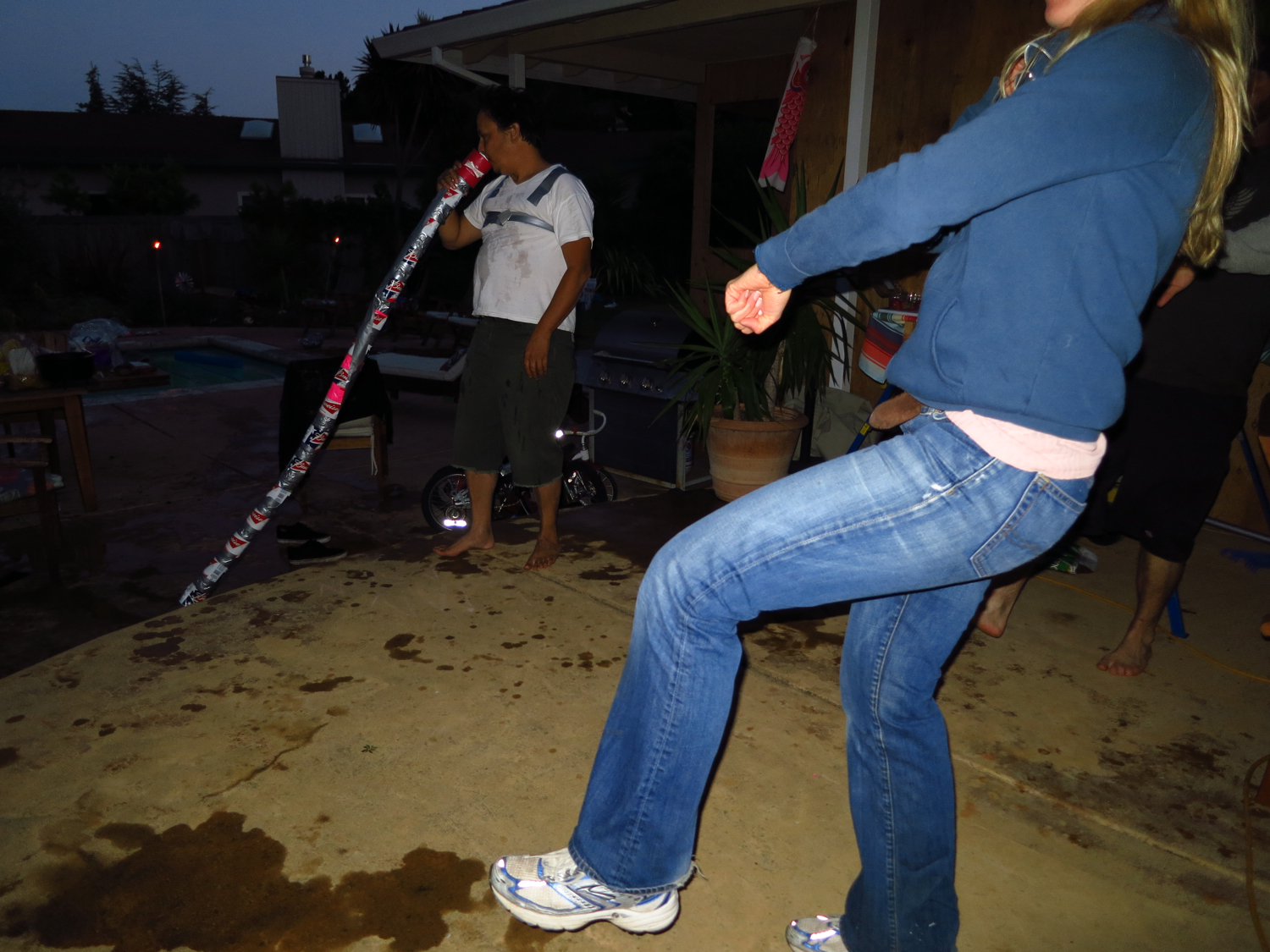 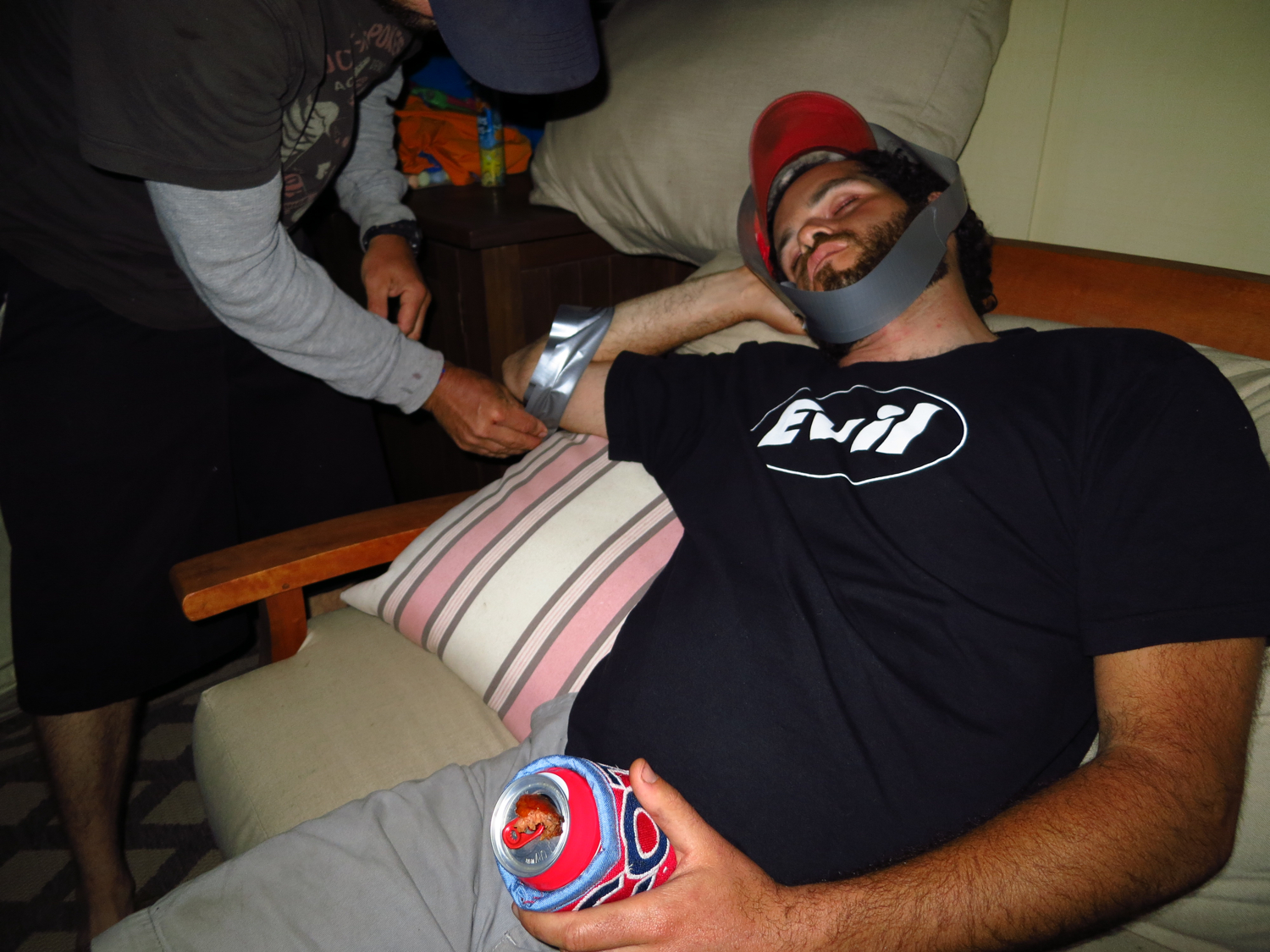 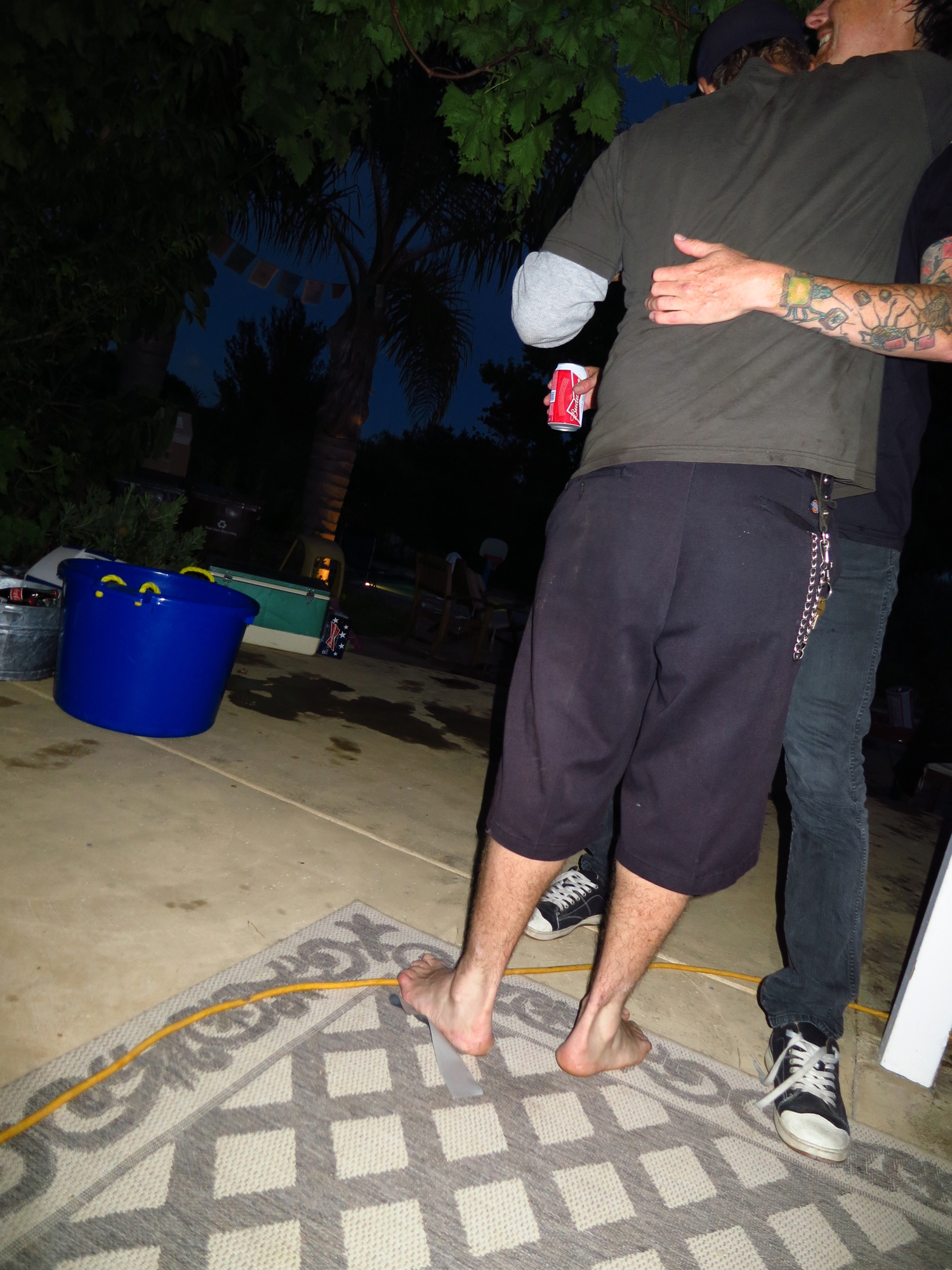 Personally I knocked back three twentyfours, three sixteens, and a dozen or so twelves before I lost the ability to count and took two back to back headers into the pool. I might not have emerged as the most wizardy, but I cheated a broken neck twice, and that in itself is a high form of magic that just cant be fronted on.

After all was said and done, the carnage coast to coast was a dull roar with reports of four bouts of vomiting, one guy peed on himself because he got confused in the dark woods, one fist fight, the previously noted scraped face, one broken ankle, a possible STD, and Smed shit his pants. All in all, I’d say W.S.A.T.U. 2012 was a unparalleled success. I would like to offer my most sincere thanks to everyone who played along and look forward to June 22nd, 2013 when we can do it all over again.

It’s going to take us at least that long to recover.

So enough of that. Let’s take a dip into the mail bag and call this one complete.

From Andrew we get notification of a series that I clearly blew in time for the first date; 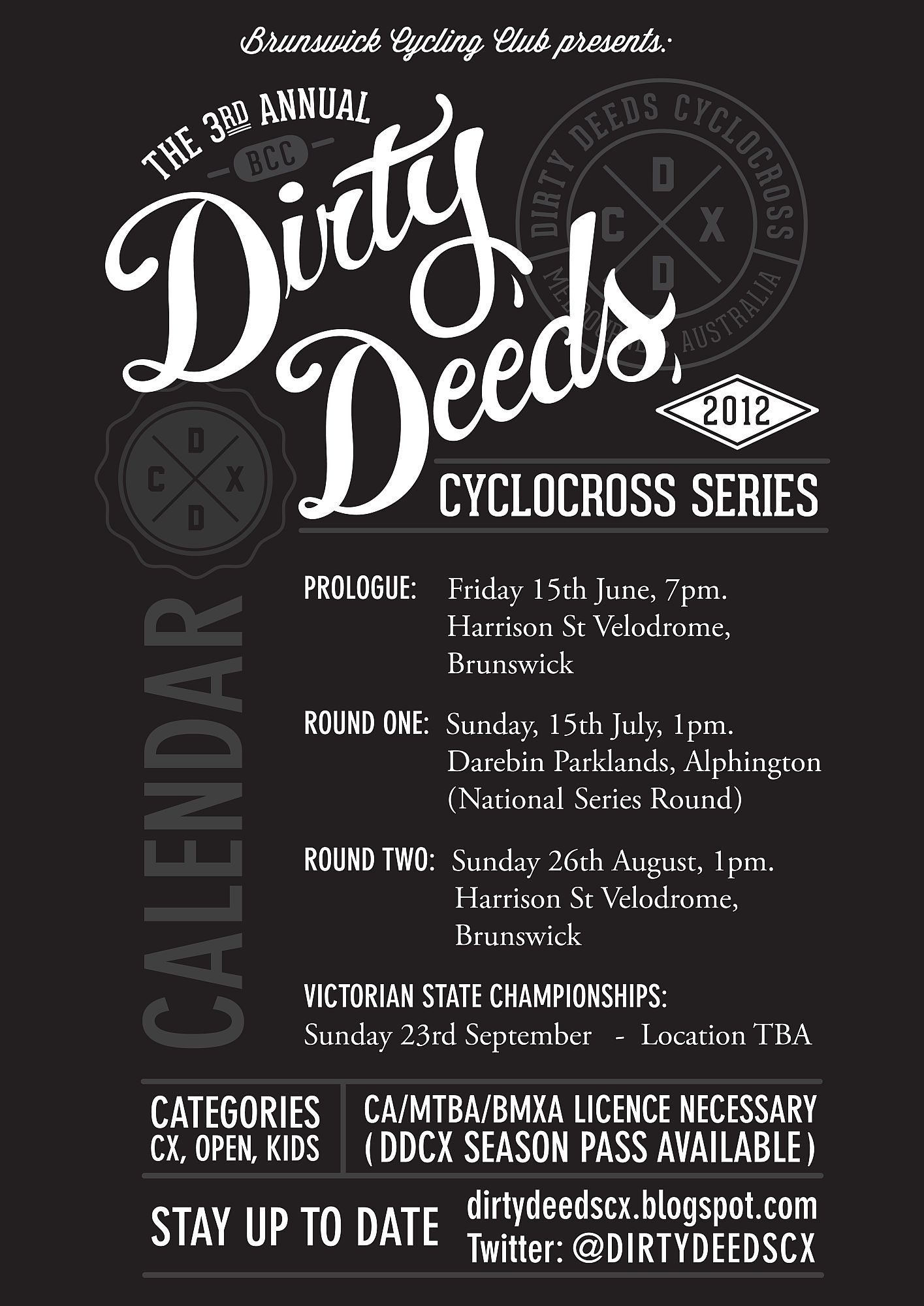 You can catch the remainder or fire up your time machine and hit all four.

Benjamin from Back Alley Bike Repair and I have been in contact a number of times regarding a number of topics, so I can’t remember exactly which pies he’s got his fingers in, but I know for sure he sent me the following flyer and correspondence some time ago which I will post for your now;

“My partner, and Major Rager, Julian plays the bike polio on a whole ‘nother level. He helps make his team, The Guardians, one of, if not, the best in the
world. So I threw a fundrager to extract duckets from party people and send them Guardians to Geneva for this years Hardcourt Bike Polo World Championship.
Needless to say, we danced without some clothes on and then I let Go Ryan Go ham-fist me in some alley arm wrestling. And raffled off stuff. Then we shotguned many more beers. It was OK. So I’ll be throwing another funrager as their August reign of domination takes to the air. I think it would be neat if I could put a AHTBM logo on an event poster.

Mainly though, thanks for all you do.” I think I sent Benjamin a box of stuff, but maybe I didn’t, but I’m pretty sure I did.

Or maybe I didn’t.

Anyway, go send the Guardians off in style and by that, I mean hide various sex toys in their bags.

Then, Loudass sent in photographic proof that Schwinn has entered the 29er fray with guns blazing; Leave it to the latest incarnation of the company to totally reinvent the rules of the game.

Before we part ways, I would like to send my thoughts to my beloved home state of Colorado, which by all accounts is in the process of completely burning down. It’s a tragedy that I’m afraid has been long overdue. The woods need to burn to regenerate. The people’s houses however do not, and I wish all of the folks there, friends and strangers alike, my very best.

On that note, I am off to get a blood transfusion and give the heavens several hundred Hail Marys.

And remember, “in dog beers, we only had one.”

8 Responses to “A bullet train to Drunkingham, part eleventeen.”