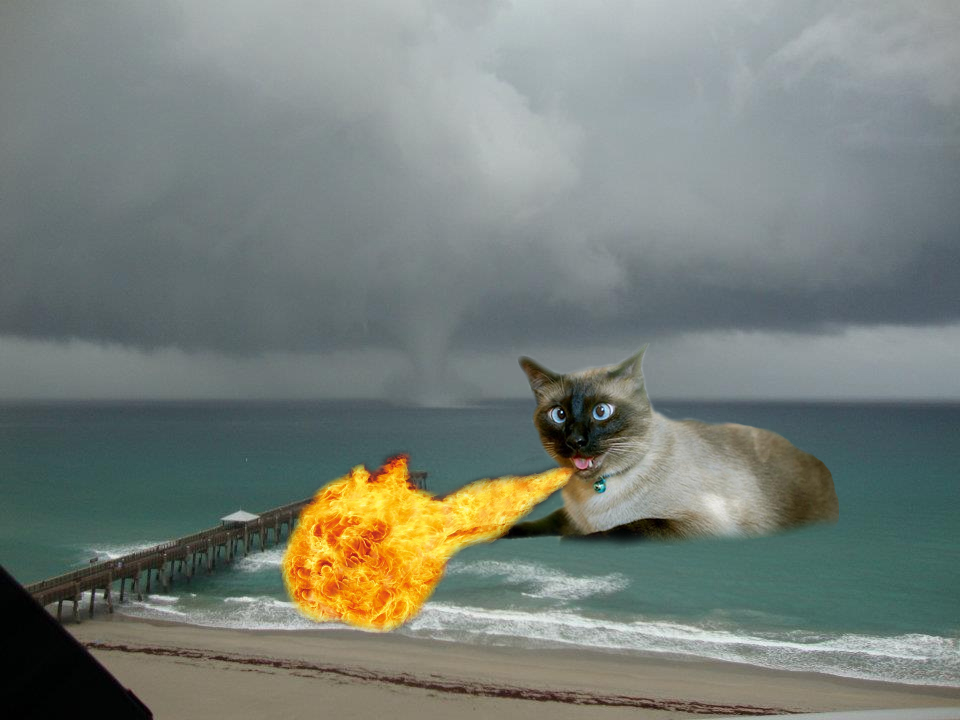 I for one am glad that last weekend is over. I try to maintain my fortitude by engaging in a reasonable level of debauchery with some regularity, but sometimes even the pros get sacked. Now that I have shaken off the fog, let’s get onto our regularly scheduled broadcast.

As you may or may not recall, during last year’s The Las Vegas based Interbike Bicycle and Bicycle Stuff Celebration, Ben and Jesse from Handsome Bicycles and I bro’d down to hatch a plan involving a collaboration between our “brands”. (I put brands in quotation marks because my “brand” is little more than me shuffling around the house in a bathrobe.) What we came up with was a variation of their Shop Bike, with a slightly more murdered out paint scheme, and a set of custom, and probably copyright infringing decals; 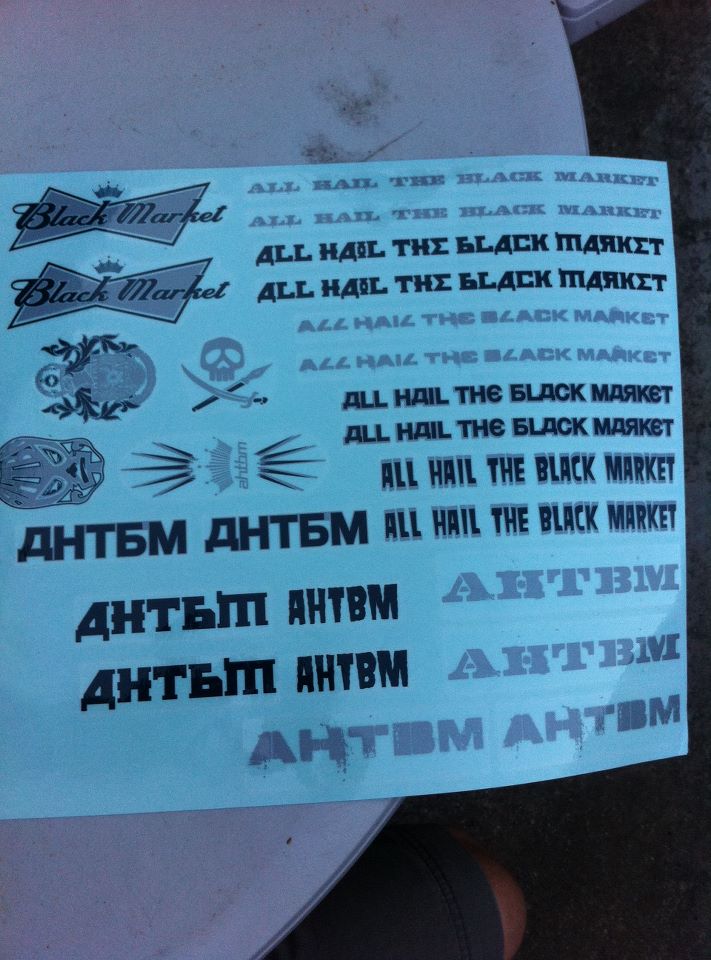 Well, as fate had it, they got caught up for a spell in transit, but they landed in Portland East this past Tuesday and began shipping directly; 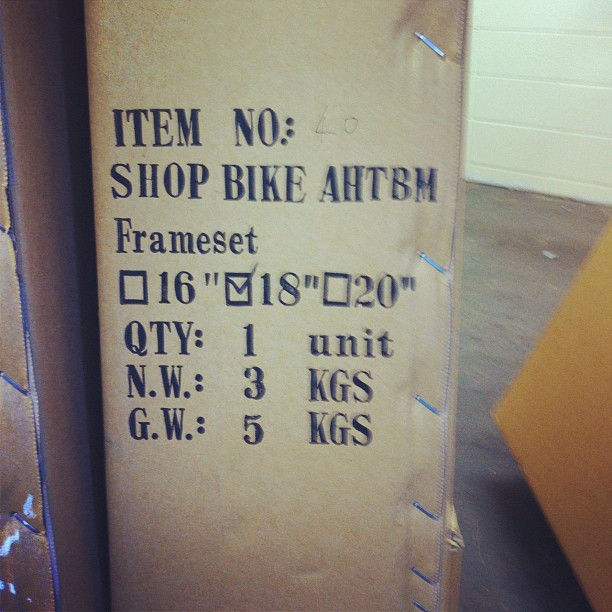 We still have a handful of them left which can be found the All Hail The Black Market market.
If you want a 16, we have them here, and we have 18s here, and 20s here. They might not be around much longer, so if you wanna get in on it, I suggest you do so;

The only variation between the one shown and the ones shipped is that the factory neglected to include the custom AHTBM seat collar. I should be getting my hands on those in a couple weeks and will send them out to folks who pick up the frames directly; Besides that, I just might end up with an extra handful of these collars to sell, or to give away, or to lose in the recesses of the sofa, so keep your eyes peeled and we’ll see what we can do.

And relating to that, if you’re gonna go all Crue Jones, you might wanna get in on the AHTBM jersey which I just partnered with Voler on in this deal. The newest generation of jersey is avalible through the manufacturer with a rapid turn around, so we don’t have to hassle with all of the pre-order nonsense. You want a jersey? You order a jersey and you get a jersey; 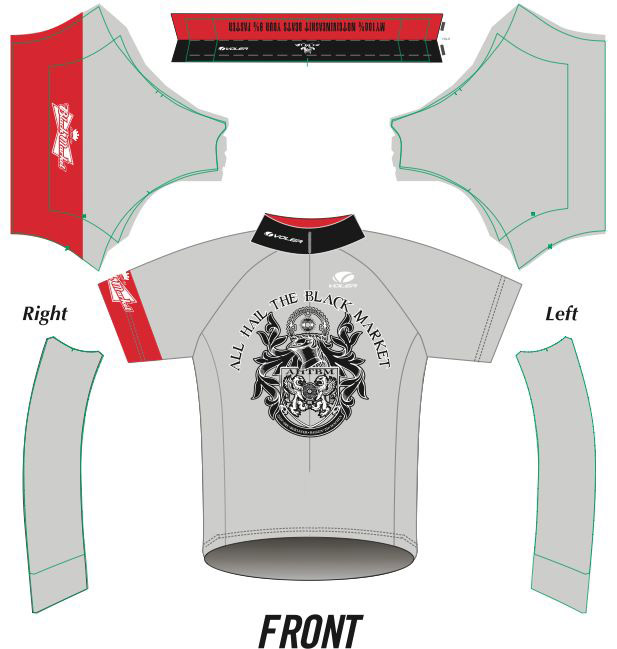 In other news, Cole from The Bicycle Film Festival made contact to let us know that this year’s running is just about set to kick off;

“Hi Stevil,
The 12th Annual Bicycle Film Festival is kicking off this weekend and we are trying to get the word out. We appreciate the support your publication has given us in the past and we were wondering if you could post a blurb about this years event on the Black Market website.

The BFF always promises to be a good time and I look forward to its return to the Bay Area. If you or yours resides in New York City, or the surrounding area, pick up an economy sized box of Jujubes and make your way through.

In other parts of the world, Tim forwarded me this link; 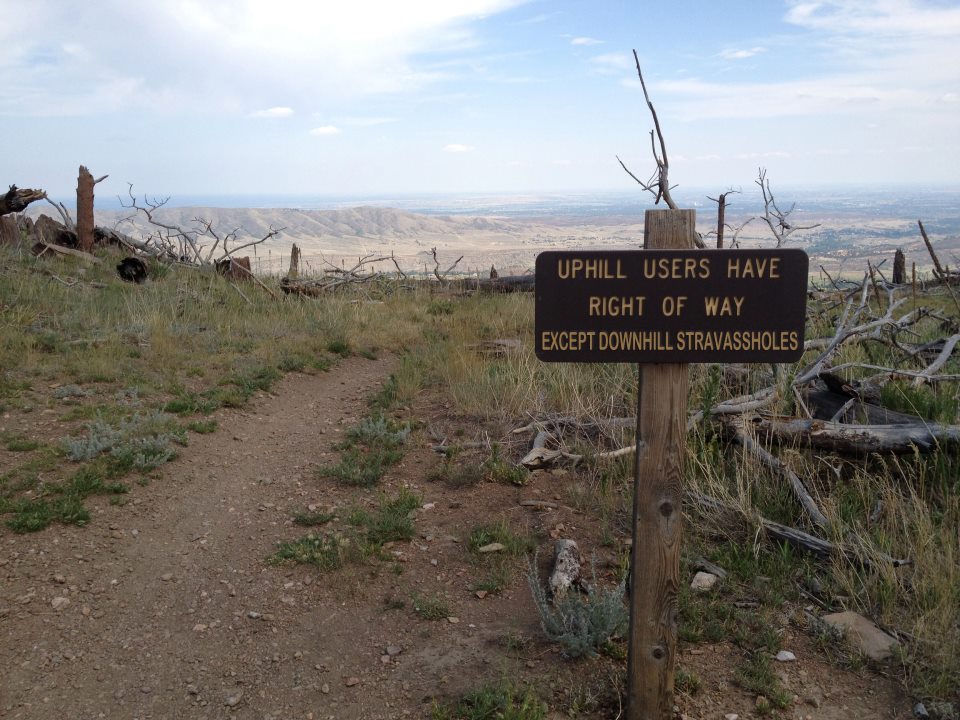 I’m curious if ‘Stravasshole’ has made it’s way into common vernacular yet.

I would also like to note that although The Las vegas Based Interbike Bicycle and Bicycle Stuff Celebration is still a couple of months away, that my compatriots in our annual Thursday night bash and I have recently been hard at work, planning this year’s festivities, which promises to be biggerer, betterer and more heathen-ie-er than ever.

As the weeks pass we will have hints and teasers emerging from the machine, but for now, just do yourselves a favor and set aside not only the date, but a sensible pair of shoes and an extra pair of pants as well; It’s gonna be good. Maybe not as good as this; 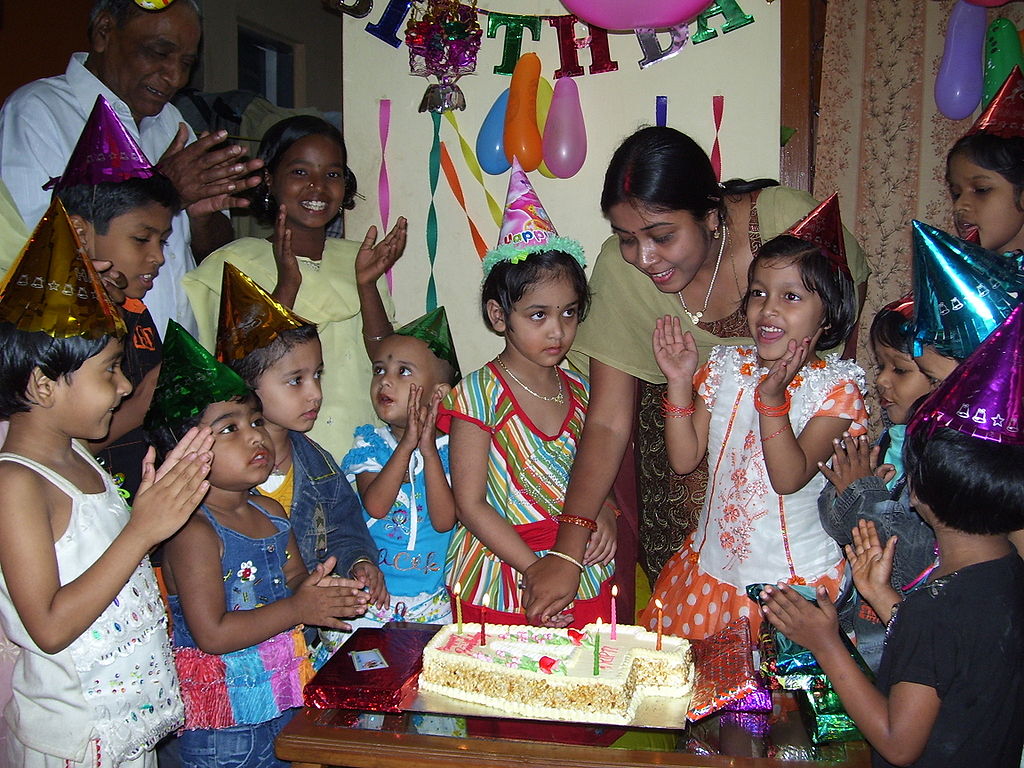 Or hanging out with a gigantic ocean dwelling, fire breathing Siamese, but it’s gonna be pretty close.

6 Responses to “As the proverbial clouds part.”