Back when we parted ways on Wednesday, you might recall that I was waiting for my overly paid and intoxicatingly aromatic bike mechanic returns from his trip to Aruba in order to install my recently acquired set of Paul Price and Company Bicycle Component Manufacturing Company bikecycle stoppers, which he did and he did, though I have to say that he is no neat freak when it comes to how he leaves the shop; As I said however, he smells really good, so I have to lets aspects of his personality slide.

Anyway, what was involved in throwing these little babies on what to swap out my Igleheart ‘Trail Poacher’ disk fork with the old Soulcraft Dirtbomb fork, and then shorten and lengthen some cables and housing. From tip to tail the process took about thirty minutes because my overly paid and intoxicatingly aromatic bike mechanic who returned from his trip to Aruba is gifted like that.

Upon first glance, they look swanky; And the whole shibang was finished off with the signature pimp crimp; All in all I quite appreciate the aesthetic that they provide, and I’m looking forward to some adventures and random rad getting with them; Speaking of adventures coupled with rad getting, my neighbor and partner in such activities, Jimmy James and I recently found some; I don’t know why they call it ‘Two Dollar Hill’, but in nearly twenty years of attempting to clean it, I don’t think I ever have.

As the mid-day melted into the afternoon, we continued on over hill and dale, and spied some lesser known trails. I don’t always ride bikes, but when I do, I do so illegally.

One bike in particular that I used to ride, but haven’t in a little while due to its rock and roll star existence, is my Ventana El Toro Bravo.

The bike’s been shipped and primped and photographed and written about more than a Kardashian, but unlike that family, it’s not simply for making a sex tape.

Recently Brice from BIKE and Paved Magazine(s) forwarded the following link on to me so I could see how their photographers have been treating my baby;

“Ventana’s take on singlespeed sophistication is a worthy match for singletrack seduction.” 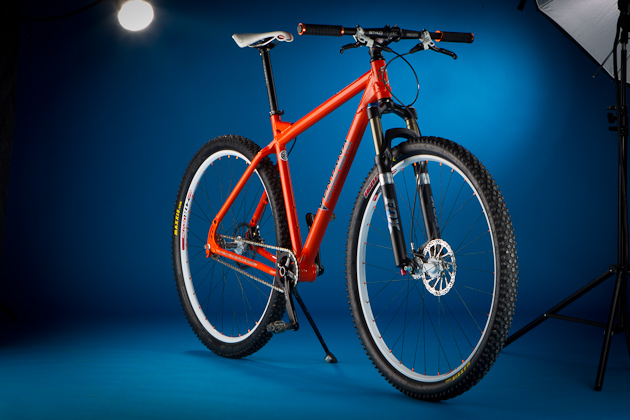 My personal parts kit was a little hodge-podgy, and before the bike made its way to the magazine’s San Clemente headquarters, Amigo Number One assembled it with what one would see were they to get the bike complete from Ventana themselves.

Suffice it to say, I am very much looking to my baby’s return, and long days or back-breaking crossed eye-edness.

In closing, I will include a text from Danny B. which I forced him to turn into an email that then went something like this;

“I did this last night and then he kicked me in the face and then I was thrown out of the Warfield. It was awesome!” 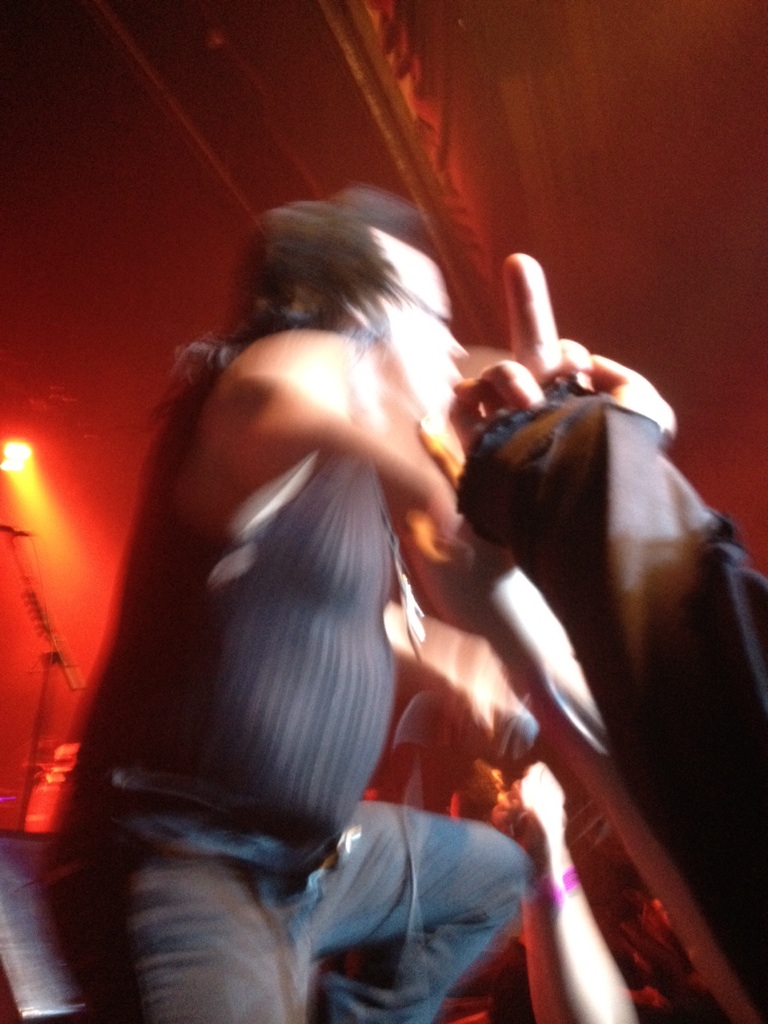 Despite his current bouts with insanity, I’ve long professed an obscene appreciation for Glenn Danzig. Like Metallica, nearly his entire existence is rolling along quite smoothly on things they did two decades ago. At this stage, and as far as Metallica goes, they’ve (he’s) sucked for considerably longer than they were (he was) good, but that just goes to prove how good they (he) once were (was).

Danzig’s first solo record which was released in October of 1988 (at least that’s when I bought it) was a pinnacle of rock. Chuck Biscuits, Eerie Von, and John Christ (not the same John Christ from Code of Honor, mind you) dished up one of my most favorite servings of rock and/or roll to date. This of course doesn’t note all the projects these people did together and individually in bands for years before that. Remember, The Misfits had invented a genre as well as an aesthetic in the mid 1970s. At that point, I had just finished learning how to not piss my own pants.

To that end, I still have to give the old sod credit, though those days were long, long ago… Well before he was kicking people in the face for flipping him off.

Some might say they were days before his ego was in bits and pieces.

22 Responses to “Bits, pieces, and other stuff.”