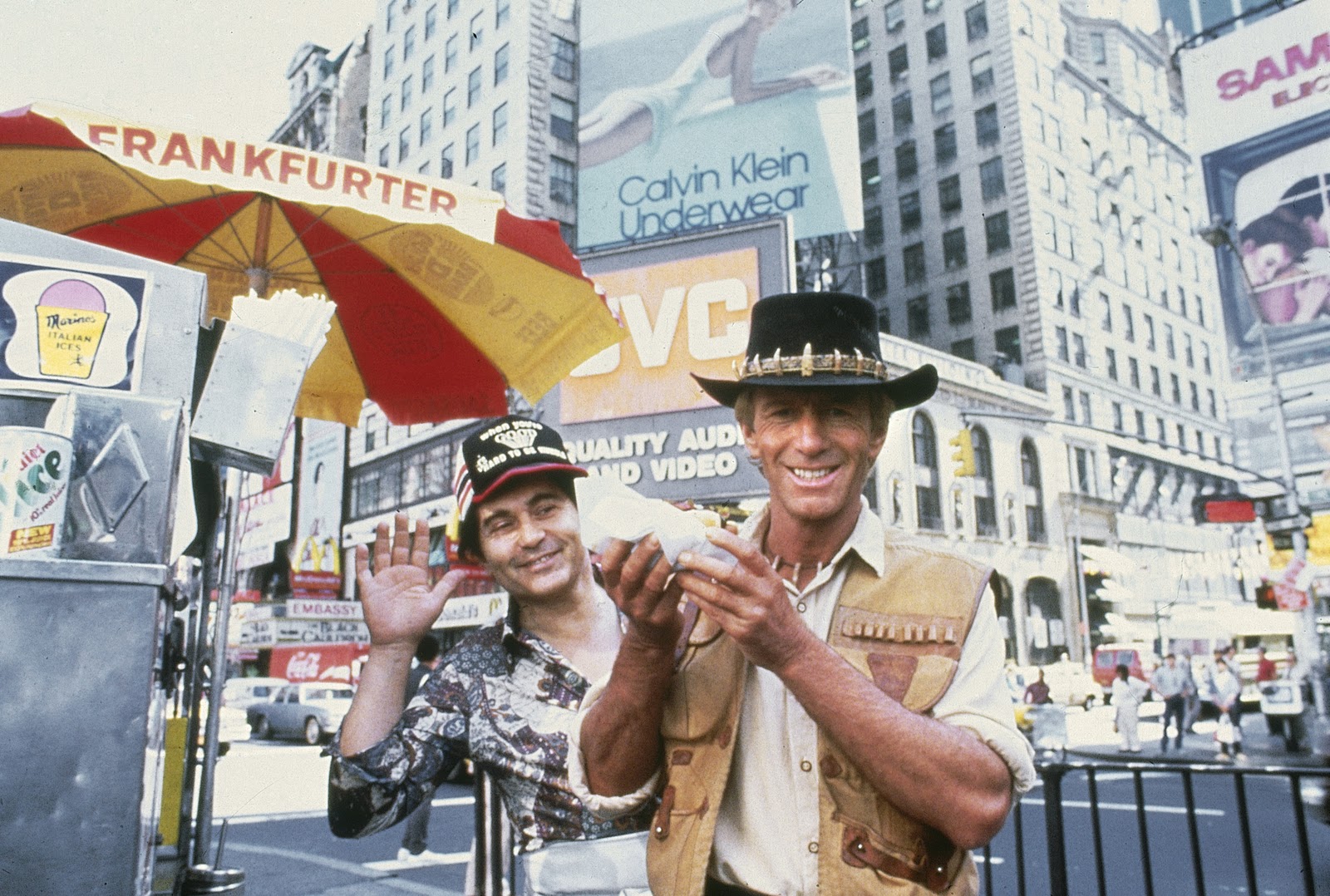 I do love those little scamps.

Unrelated to that, my home recently got 100% more attractive with the arrival of my Brooklyn-based friend Giselle. She came flouncing into town being all sassy and good smelling and whatnot, but besides bringing those qualities to my door, she brought me this little slice of badassness from famed bike builder/fabricator/mad scientist Seth Rosko; 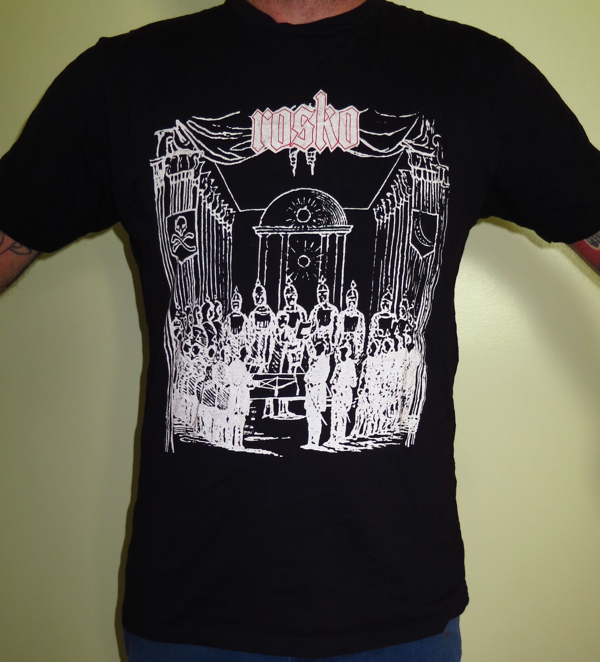 I’m particularly fond of my new acquisition because it makes my Scoliosis look not so bad.

And seeing as though I was down to just 10,000 black t-shirts, this one fills in the gaps nicely, so to both the lovely and talented Giselle as well as our mutual friend Seth, I offer my most humble and public thanks.

I would also like to offer thanks to Michael and his sister Liza for meeting up on a night ride Tuesday evening which devolved into a sufferfest for me as I began the ride coming off of a flu and with a full stomach. Never a good combination when riding with hammers such as these two; 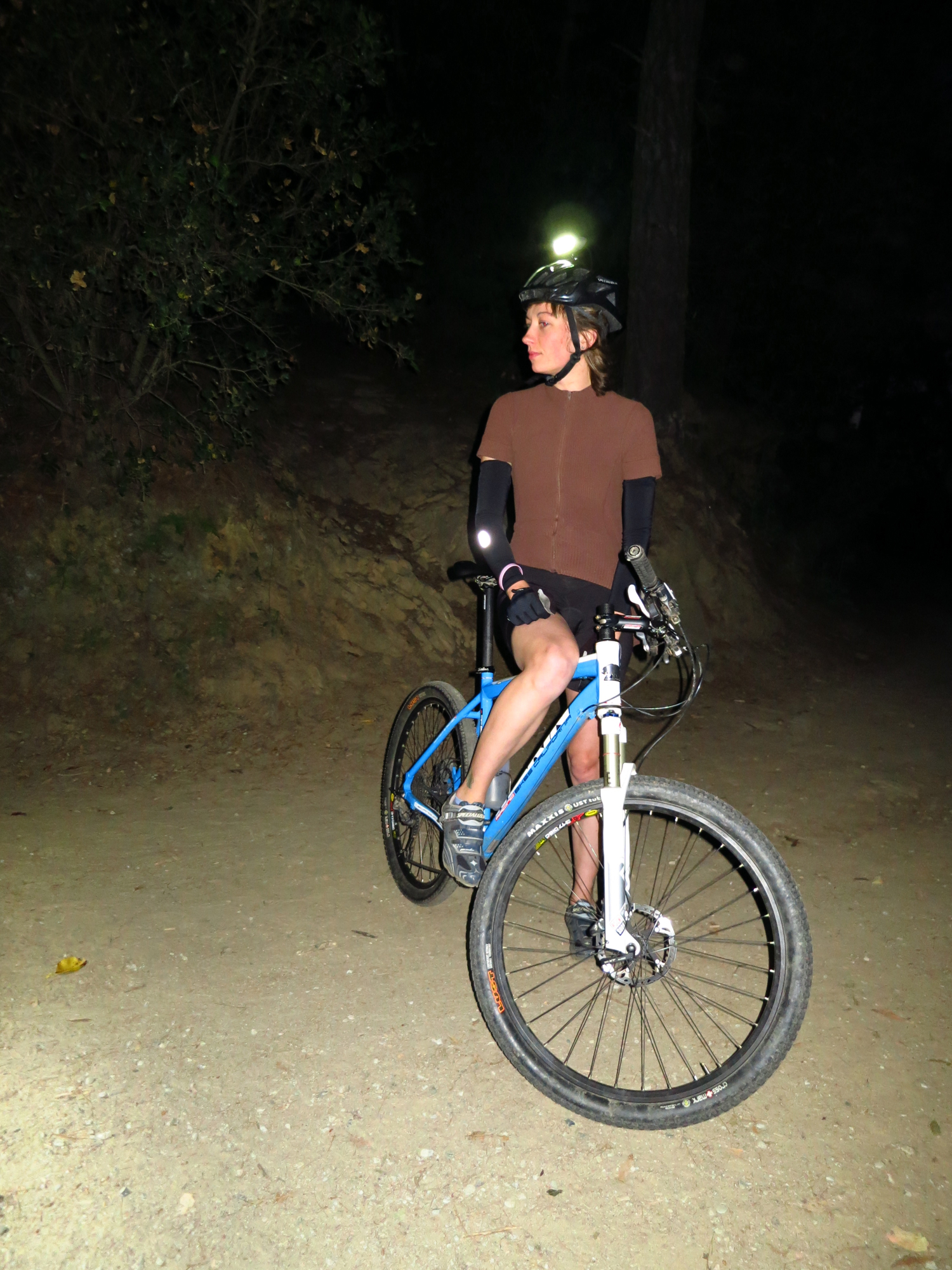 At the end of the first leg of our tour I lollygagged and hung back to take a couple photos and before I knew it, I was in the dark by my lonesome.

Seeing and hearing nothing, I adjourned to one of my favorite day time napping spots and cracked a can to enjoy while I watched the fog roll in; Luckily I eventually saw lights in the dusk (for which I will provide an appropriately titled trailer forwarded to me by The Tashkent Error);

-And we rejoined forces to consume the remainder of our payload and a rough and tumble descent back into civilization.

I hadn’t gone on a proper night ride in a number of years and had forgotten how daunting they can be. Tiny logs throw long, black shadows which can be easily navigated at speed, or mistaken for such and can instead be collarbone shattering holes in the earth. It’s similar to what I imagine riding with limited eyesight to be like. That said, I can barely ride my bike with any aptitude at the peak of noon so with such limited senses on a foreign trail, I felt as if I was riding with my feet on backwards.

I suspect there will be more of these as the days grow shorter and I can only hope my skills will develop in kind.

If not, just throw some flowers where I will inevitably meet my demise and we’ll call it good.

Then, from out there in my old stomping grounds of Denver, Colorado, I was indirectly notified of a throwdown from my friends at BlkMrkt Bikes; 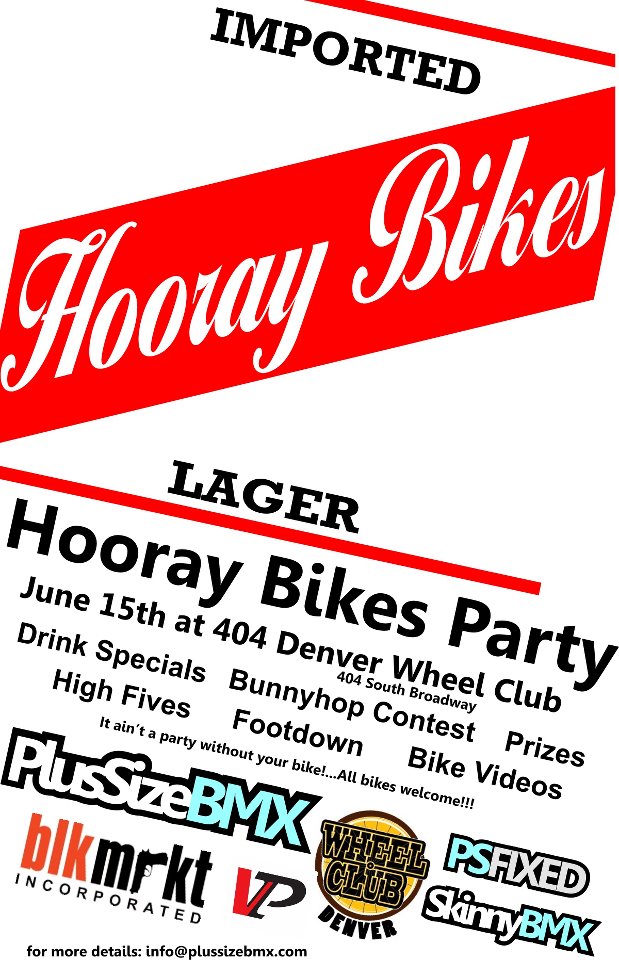 BklMrkt is good folks, plus they sponsor my old homie Jimi Tharp, so you know they gotta be alright; 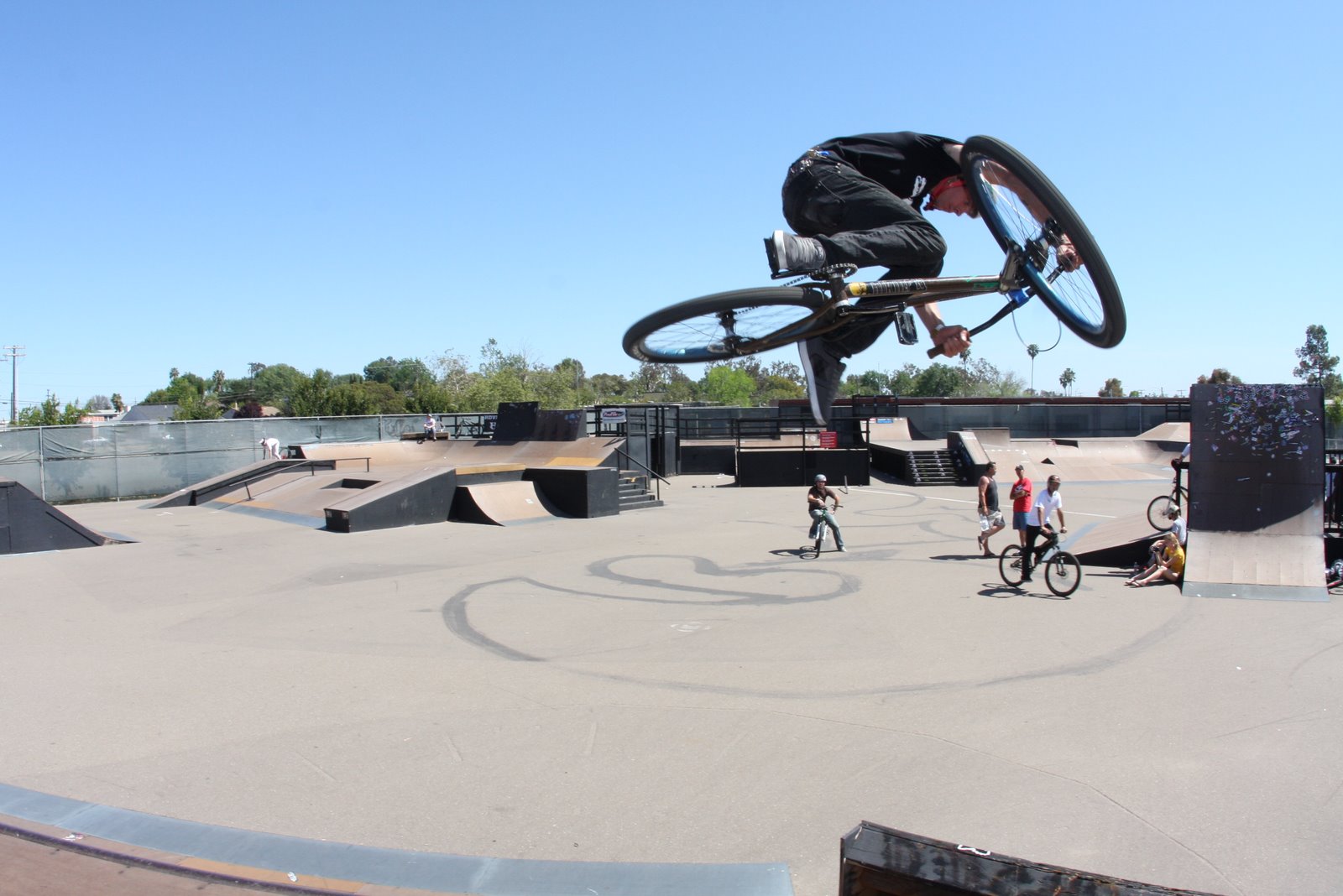 Image poached from the BlkMrkt blog.

As we continue on, from Dana I received the set list of all of the video entry finalists for the Sun Valley Idaho STDD contest I mentioned a couple weeks ago;

Just thought I’d shoot you another email now that we’re into our final days of the Sun Valley Remedy contest. Right now we have a panel of judges working on selecting a winner based on the top finalist videos and we’re aiming to have a choice made and announce the winners by June 15th – this Friday. You can see the playlist here, however our judges are having a hard time picking because of the great quality of the videos. It would be very appreciated if you wanted to share this link out to your channels and ask your audiences to let us know what their favourite videos are!

Cheers, and thanks for all your support so far!”

I know which one is my favorite, but I’m not going to say anything on account of my video not being one that was chosen;

For the sake of full disclosure though, I didn’t really read the contest rules.

Knowing that my video probably won’t get me the trip to Idaho, I am then forced to drink. Luckily I got the following email El Gato Fritz;

“Stevil,
For some reason this site made me think of you.

I don’t know why. But it looks pretty radtarded.
El Gato Fritz”

I don’t know about you, but that’s better than a poke in the eye with a sharp Paul Hogan.