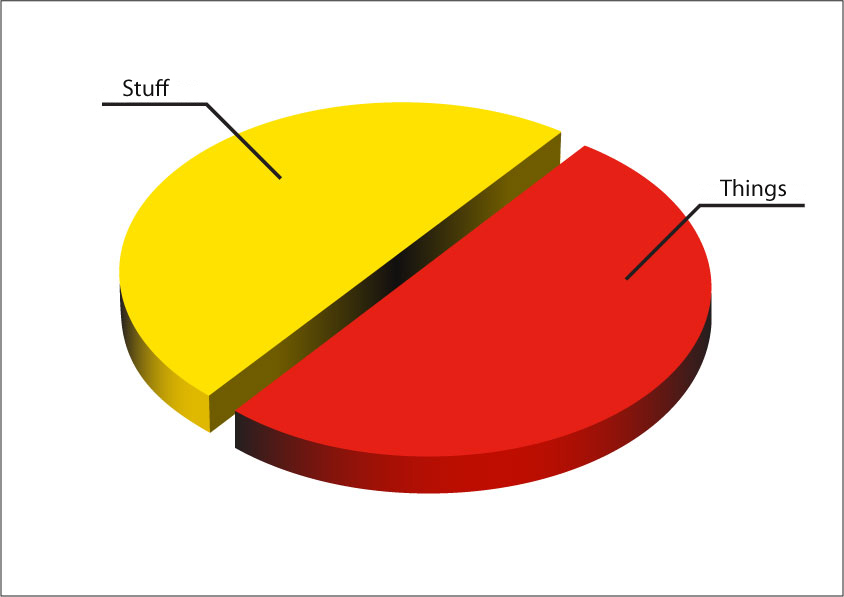 In the midst of digging my own grave on Monday morning (i.e. shoveling out a giant garden box and lining all of the pressure treated 2x8s with redwood planks) I got a text from one Matthew Case regarding the recent inclusion of new Maximo Supremo residents Rubena Tires;

“Hey jackass, how about a ‘welcome to Maximo Supremo, Rubena’, or something like that? Jesus.”

I responded by telling him that I don’t tell him how to do his job (though there would be little direction involved regarding playing Angry Birds and taking as many bathroom breaks as humanly possible) so I would appreciate it if he didn’t tell me how to do mine. (Shooting a BB gun at a cowbell and petting my cat.)

However, he did light a fire under me to finally clear the other tasks off my desk and get on the good foot to welcome Rubena aboard.

What? You’ve not heard of them? Now you have. Let’s see what the pamphlet has to say;

“Rubena tires, 100% European quality from the heart of the Czech Republic. Despite being a relative unknown in the United States, Rubena has been building bicycle tires since 1928. They remain the largest bicycle tire manufacturer in Europe and specializes in urban and mountain tires. They provide urban tires in a range of sizes with a range of safety features including reflective sidewalls and increasing levels of puncture protection. While producing quality replacement mountain tires, they also create pro-level mountain bike racing tires. You will be seeing Rubena tires under all of the Czech national team mountain bikers and BMX riders at the Olympics this year.”

As I have noted in the past, it is of the utmost importance that the advertisers in the Maximo Supremo section are all responsible for the manufacturing of product which I hope to stand as honest first party testimonial of. In nearly all cases the advertisers there were all hand picked by me because I support both the product as well as the people behind it. Matt mentioned that I have a set of their Kratos 29ering bikecycle tires en route and I look forward to pulling no punches with a test or two of them; 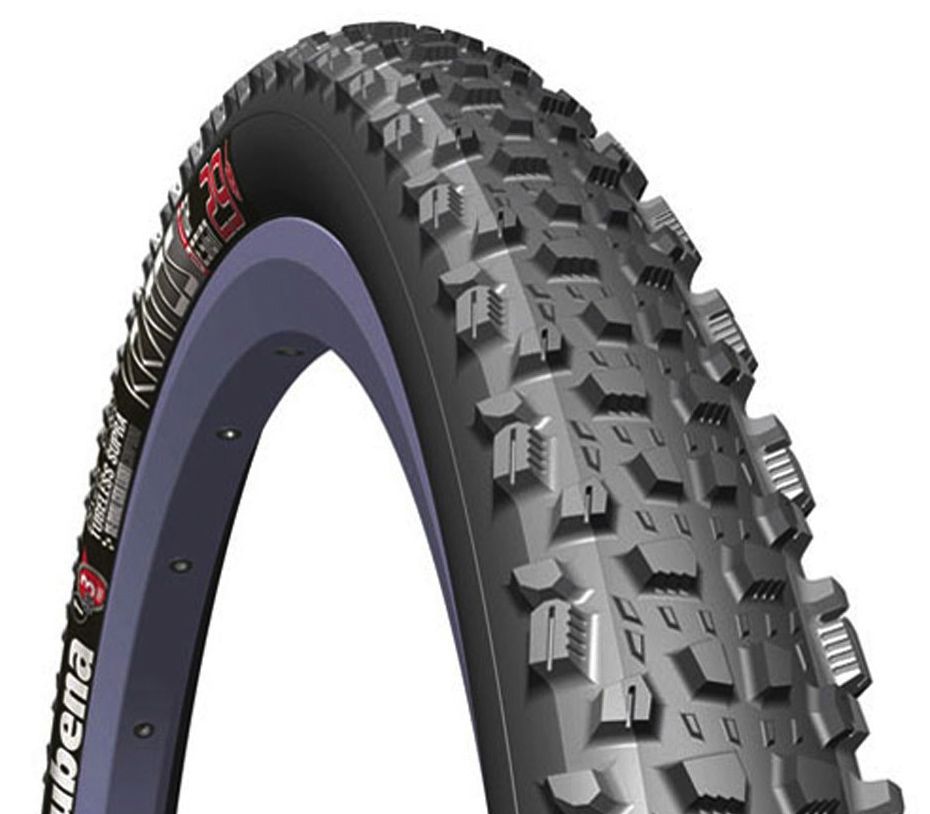 Keep your eyes peeled here for the full skinny in the coming weeks, as that is generally how long it takes me to ruin a set.

And while we’re on the topic of mountain types of bikecycles, we have some other bit to touch on.

Out there in Greeneville, South Carolina they have this short track event set to kick off on Tuesday night and running through Thursday, September 13th; 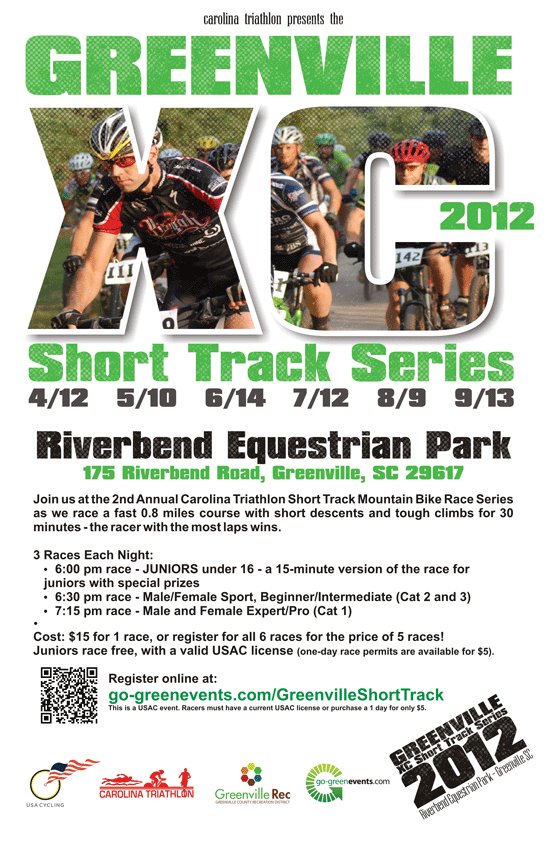 With a total of six events, I suspect there will be ample opportunity for everyone to ruin races for everyone.

From the Cyclotourist I got a heads up on a petetion I got my two cents in on last week;

“Mr. K, would you be able to post/link to this alert from the good people at the the I.M.B.A.

And the petition is here.
They’re trying to take our trails from us!
—
Cheers,
David
Redlands, CA”

It’s not surprising really. As a somewhat marginalized group, we tend to always be taking two steps forward and a step and a half back.

Even if you’re not directly affected by these slated closures, please take a second and include your name. Closures like these end up affecting all of us sooner or later.

From Jay I got news that planning for The twelfth Annual Peckerhead Invitational Bike Ride and Weenie Roast is coming along swimmingly;

“Stevil:
Just wanted to drop a line to say thanks for the stuff for the ride. Routes are marked and we’re in the home stretch now. Planning this thing is a little like – to use your term – a self-inflicted bathroom face punch, but we’re almost to the end now.

If you could throw us a mention on your Wednesday post, we’d appreciate it; You have the FB stuff.

If a planning an event isn’t like a bathroom face punch, then it’s not worth your time.

In the standard fractured nature of these posts we’ll jump off of that topic back to one which started today’s post with an email from Joe of Maximo Supremo residents Soulrun;

“Hey Stevil – How is it going dude? Do you mind giving us a mention on AHTBM? First things first Soulrun has moved back to Colorado. The mountains were calling us. Sure I can’t walk down the street without some hippie bugging me, “oh god I’m starving feed me please”. But they don’t use the trails so that’s not really a problem. The riding is awesome… 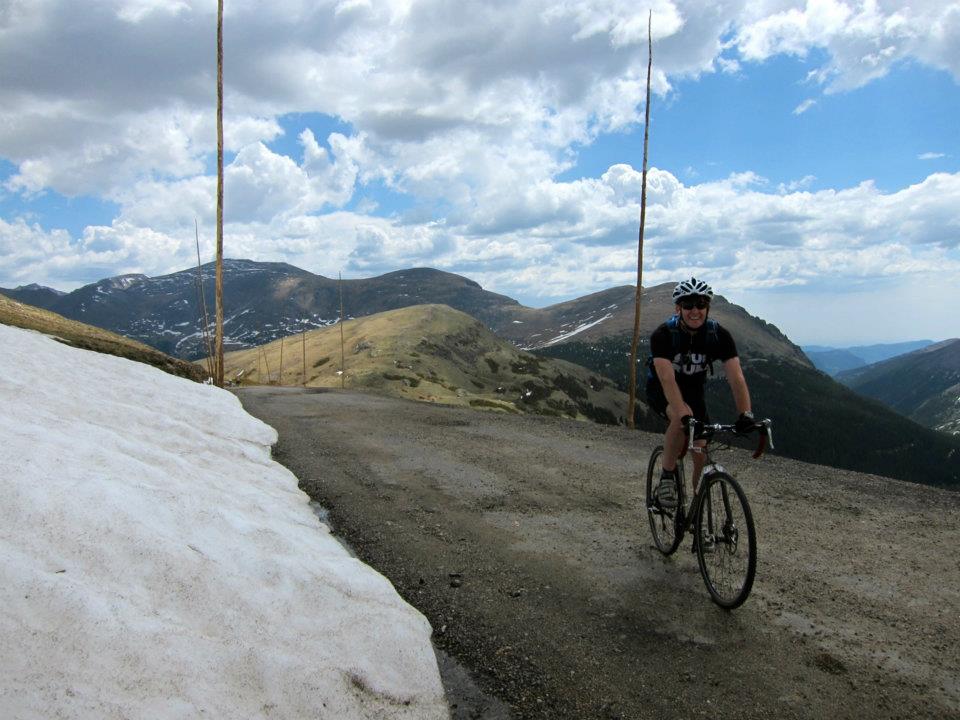 We got some new material in that fills the need you have for bass boat/hot rod/sparkly gear in your life (or jersey pocket). We have a whole stack of iPhone wallets ready to ship. They are lined with softshell, have a touch screen friendly front pocket and little pocket on the other side for keys and cash. They are made for your keeping your phone handy in your jersey pocket or bag; 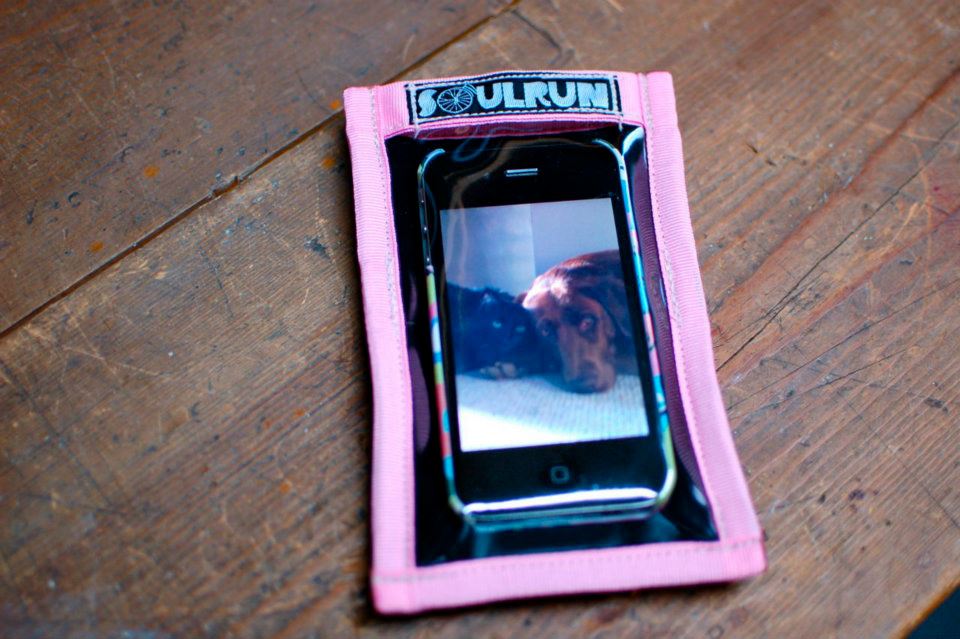 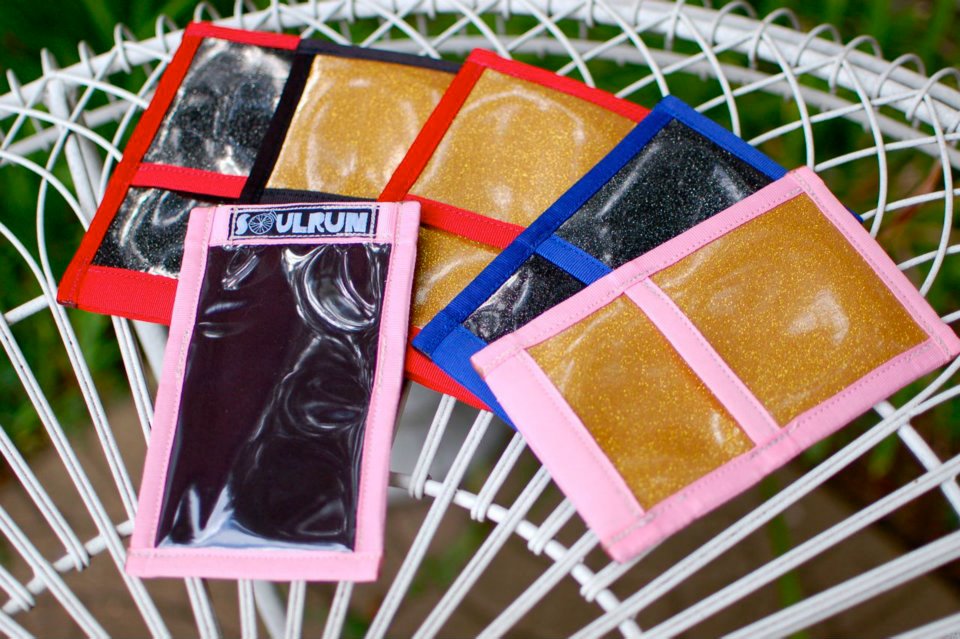 We also have a few Pro Tool Rolls in the same material, cause everyone needs a sparkly gold way to carry their tools on road trips. 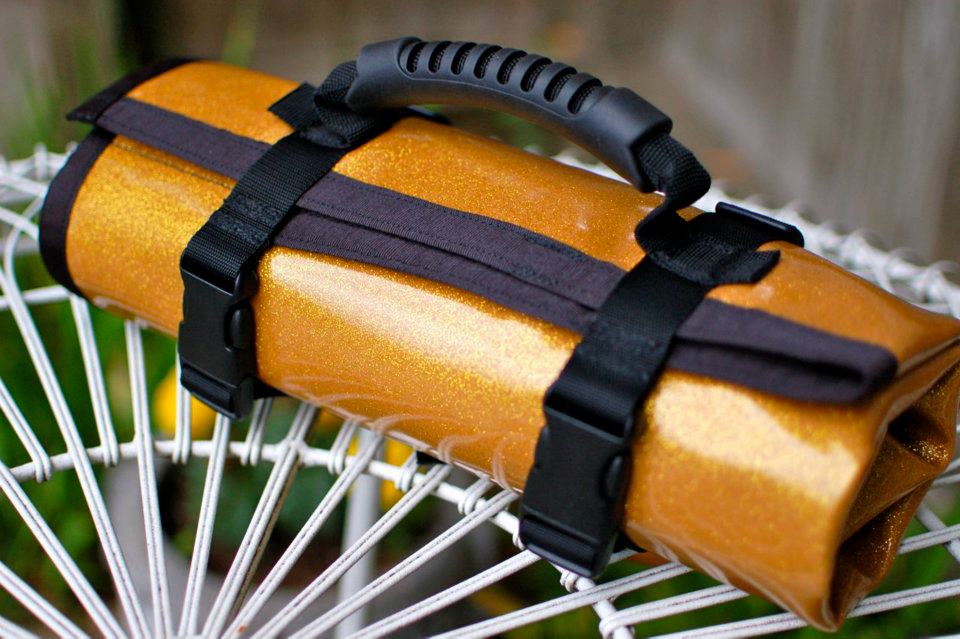 You can check it out here.

I like Soulrun proprietors Joe and Laura very much. They launched their little empire about the same time I did and seem to be equally committed to making things they they love. If you find yourself in need of some of their fine wares, give them a shout. I can happily guarantee that you shan’t be sorry.

In news of master carpenters/web designers/gifted mechanics/bad ass skateboarders, my ace homie and all around web coding guru Gary Simms Esq. had mentioned recently that he had developed a hankering for one of them spanky All City Nature Boys. I called in a few of my already over taxed favors with folks and ended up pulling just the right number of strings to assist in him getting one of his own for exactly one dollar above retail. (I don’t know if you’ve heard, but I have quite a bit of pull within the bike industry.)

With the help of Dan Cheever (who, at some point in the evening I can only assume devolved into Stan Beaver), old Gary got his baby delivered and assembled which resulted in a smile that could be seen from space; 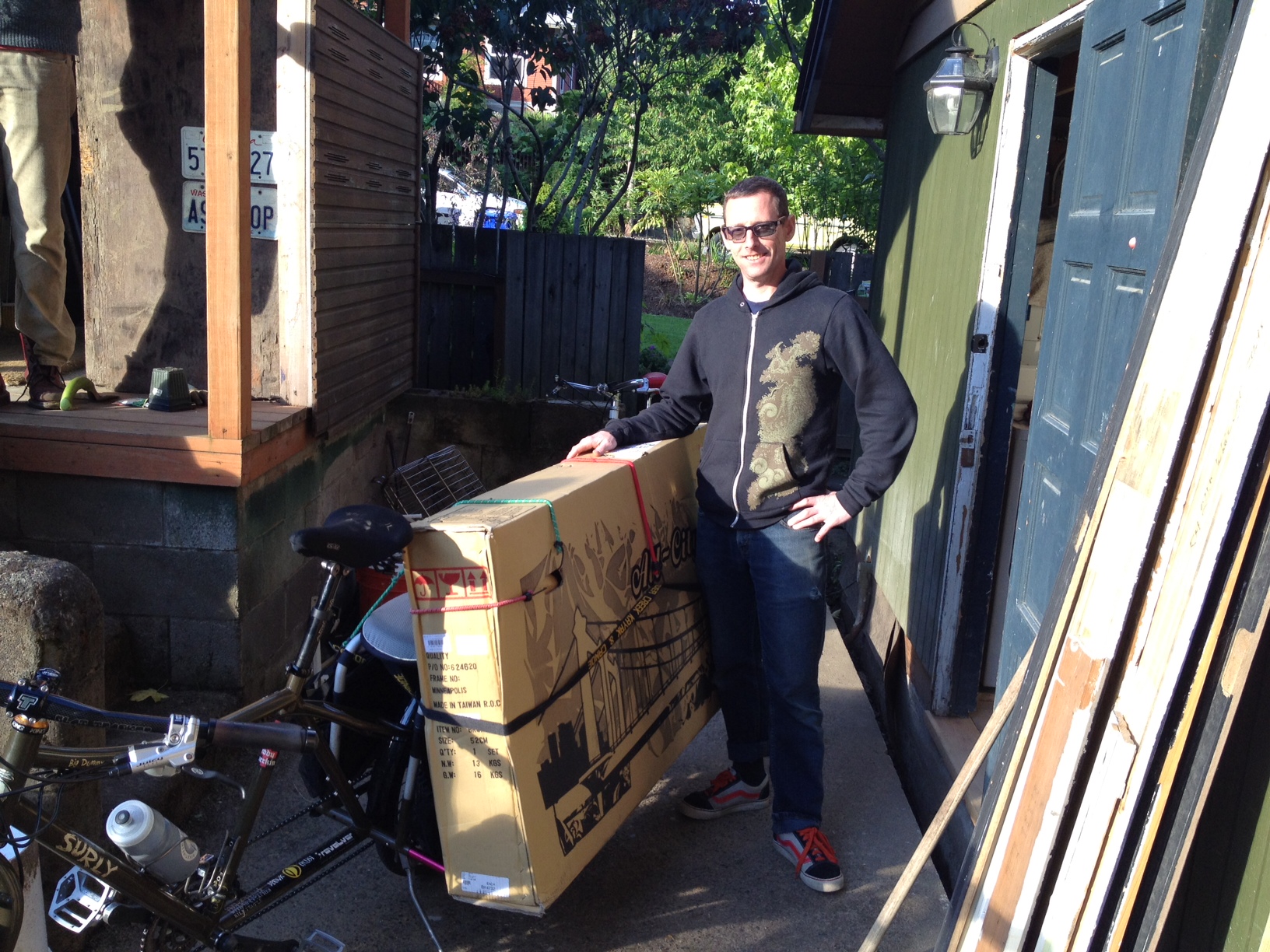 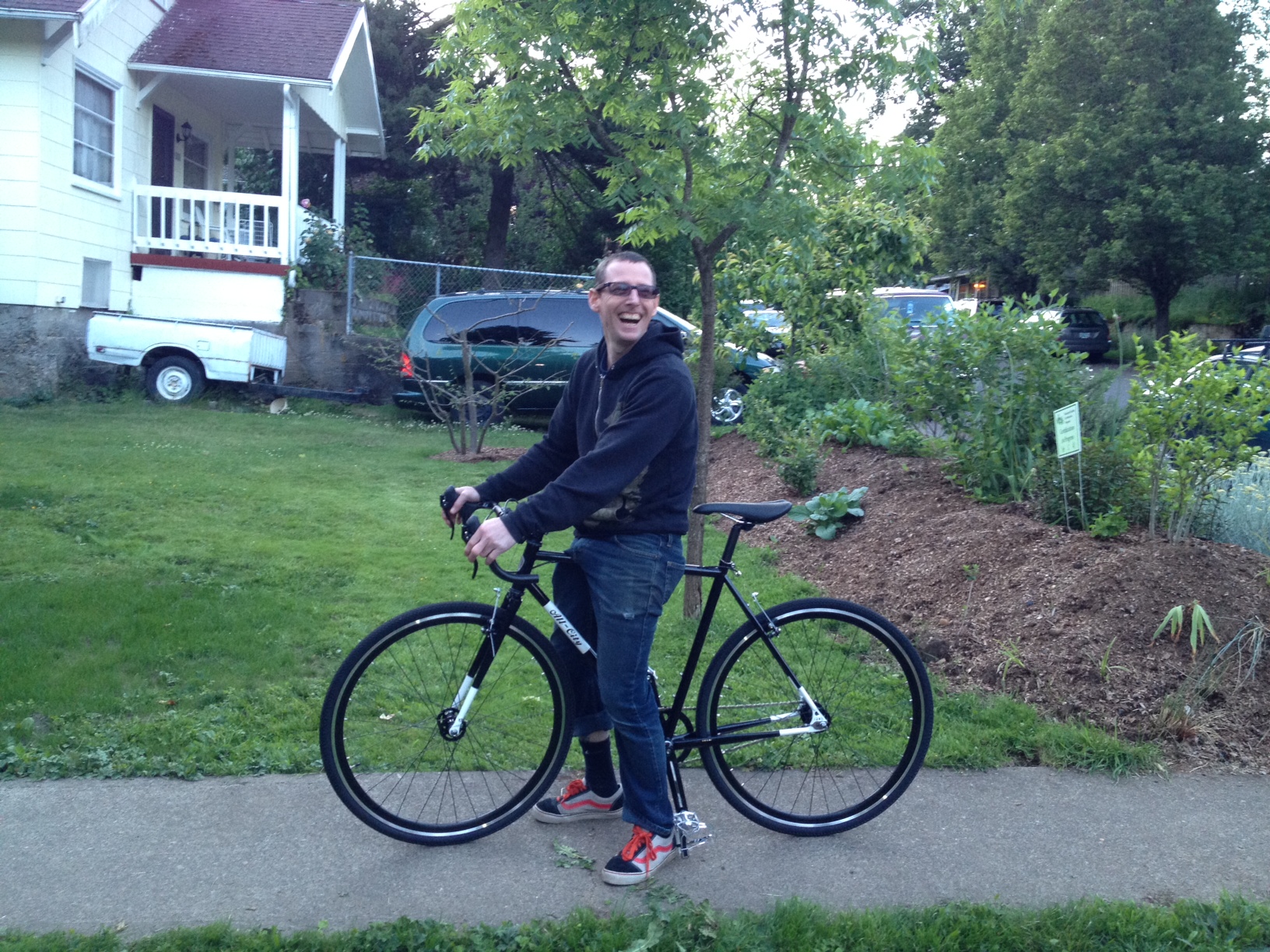 Minneapolis West has one more happy cyclist in their numbers.

If you happen to see Mr. Simms out and about, give him a wave and see if he’d like to sit on the river and drink a beer with you. I can 100% guarantee that he’d take you up on it.

He’s a good guy to talk about stuff with.

If he’s up to it, he might even allow you to broach the subject of things.