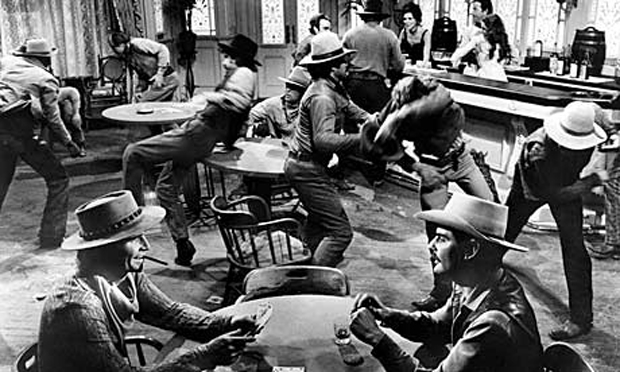 Kicking things off today, and taking a tip from the post’s title, from Jimmy at Fu*k Gas (my c key is broken), I received the following flyer for some upcoming nonsense this coming weekend; If you have a penchant for the sort of thing, and reside in or around Louisville, might I recommend you make it through?

In news of fallen soldiers, I came across the saga of long time AHTBM supporter, and all around good guy George who has taken a mighty spill;

“While training for the Snowmass Enduro George took a digger on the ol’ bike and did a number on himself. He broke his right clavicle, separated his left one, broke ribs 2-8 on the right side, fractured his pelvis on both sides and punctured his right lung; 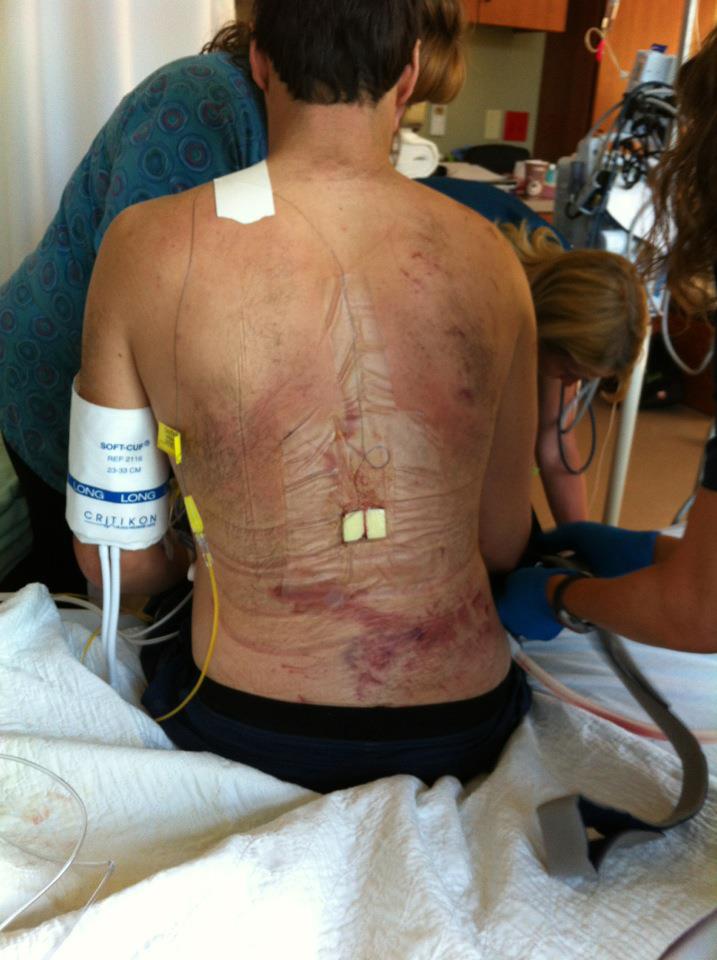 Right now he’s taking nap from pain med soup but (as expected with him) is in pretty good spirits. He wants to make sure no one out there is too worried about him – he promises, he’ll be just fine.”

I can only hope for, and wish my man a speedy recovery. His makes my little laundry list of current injuries seem like a hangnail in comparison.

Moving on, while the following clip is pretty awesome, I can’t help but assume that this fellow would be an absolute nightmare to be in a band with;

-Strikes me as a person with some control issues.

Of course this is just an assumption based on the fact that he is wildly talented and thus inspires me hate myself.

Such self loathing can sometimes fuel creativity, and thus continue the cycle.

As we all know, music has long been said to soothe the savage beast, and upon viewing the following flyer this past Monday, I suspect many beasts will eventually be soothed; 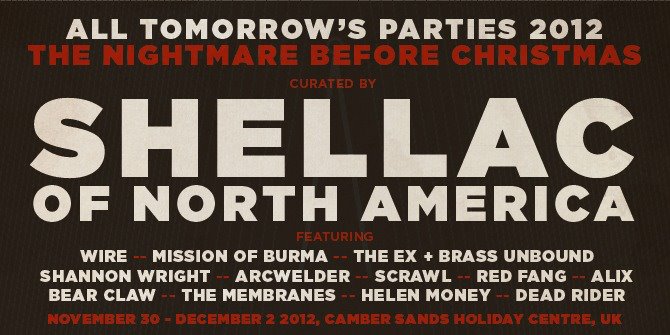 If all friends in the UK aren’t planning to be present at this coming winter’s showcase, I offer you a hearty one of these; 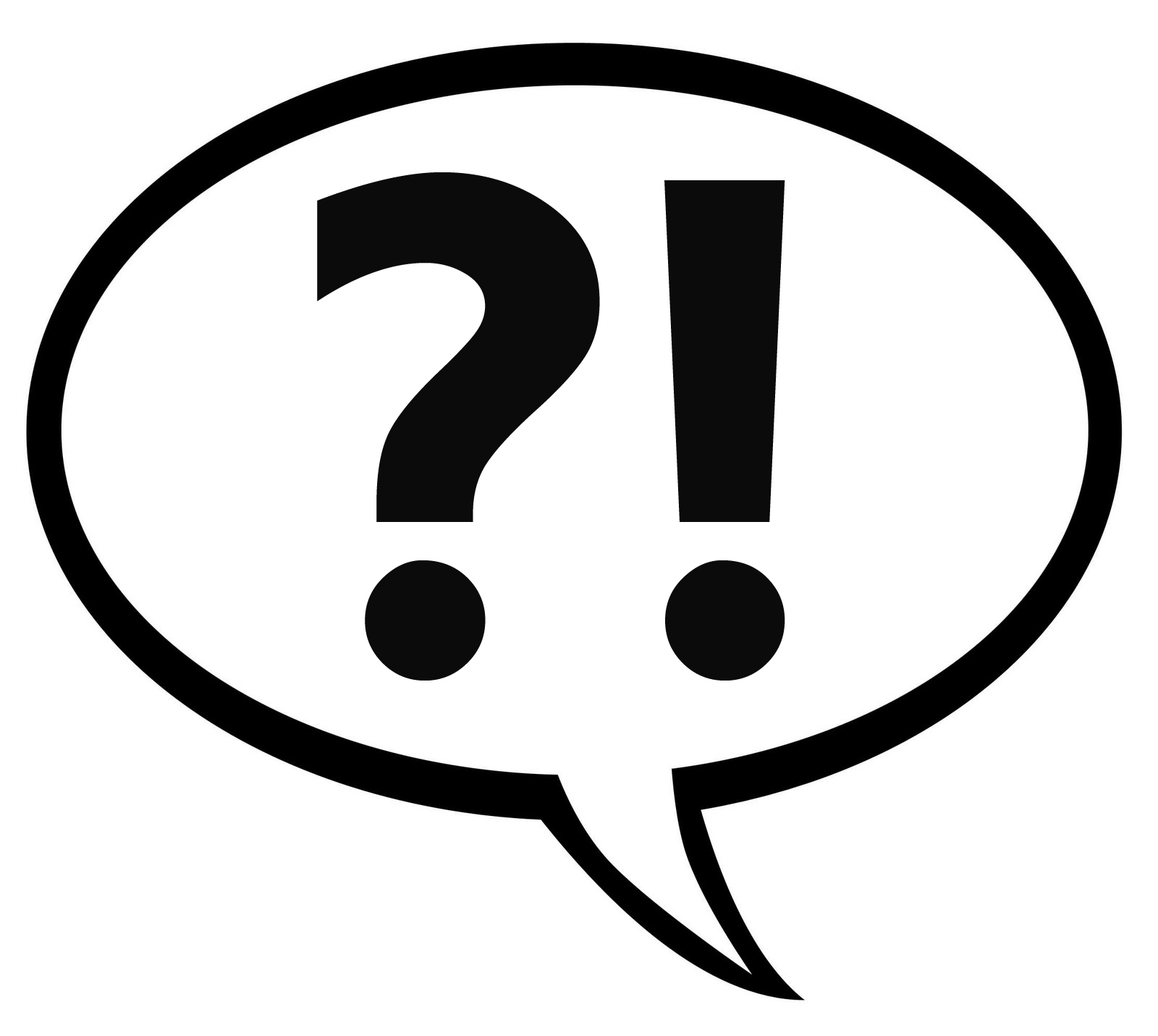 Though the above observation clearly has nothing to do with frantically and repeatedly falling down into a ditch, and then standing in place looking confused, anyone who watched the Tour-Day-France’s fourteenth stage was assuredly witness to BMC Racing’s Jim Ochowicz hilarious battle with gravity.

As soon as it happened, the crowd in the room in which I was was watching the stage erupted with an a cappella versions of ‘Yakity Sax’.

Fortunately for me, Lucho from Cycling Inquisition made our fantasy a reality;

Great minds really do think alike, but clearly the greatest do something about it.

Occasionally great minds do other things, like make simple and astute observations. Case in point is one made by Parke regarding the newest wizbang-whatever made by Scott;

“You know what this bike needs? Everyone knows the secret to a better bike ride is more pivots; Or better yet, skip the pivots and go straight for the insane, which is clearly illustrated in this video that was sent to me from SCB super genius Joe Graney;

Some say the secret is in the proprietary wheel design, but I suspect it has something to do with his kickstand; Only relating to planned obsolescence insofar as both of these designs smack of it, I now will refer you to my previously posted informal dissertation on the matter.

Of course one of the items on my list of things I wished never went away was my very favorite Pneumo helmet which of course was made by Maximo Supremo residents Giro; 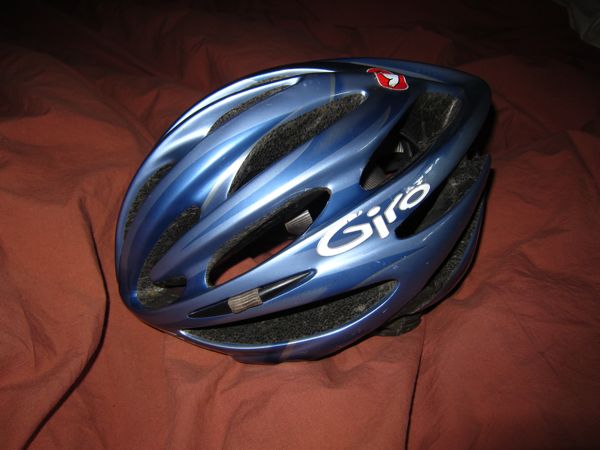 Years have gone by since that helmet was discontinued from their ever impressive line of dome protection, and with each of those passing years, there were numerous opportunities for me to vocalize my unhappiness regarding this fact. I was not only in a fortunate geographic location in which in engage in said vocalization, but I happen to be long time friends with a number of people there who are in charge of making decisions about stuff.

Well, you can bet your pantaloons that I filled mine to the brim when initially hearing of the eventual re-release of the Pneumo about a year ago, and then exploded them into shredareens upon taking delivery of my very own several weeks ago. For reasons I don’t know I was sworn to secrecy on the matter, but just this past Friday was given the green light to make mention by none other than Mr. Blacksocks himself, so without further adieu, I present to you Chlöie and the 2012 murdered out Giro Pneumo; To my knowledge this is the exact same helmet revered by the masses as before, with the exception that the new version will come with the technologically advanced Roc Loc 5™®©; So let this be a lesson to you. If you want something badly enough, incessant complaining can sometimes do the trick, and I thank Giro for talking my pleas (as well a numbers of other’s I suspect) to heart and making the 2012 Pneumo a reality.

And in doing so, thankfully no brawls were necessary.

19 Responses to “Another day, another brawler.”