Because I got buried during my recent time away, and I have a very specific kind of post already written for tomorrow, I didn’t have anywhere to squeeze this time sensitive heads up from Tobie at North Central Cyclery in either mid-week or end of week. In light of this situation, I opted to make an emercency exception to my three-day-a week-whether-you-want-it-or-not posting schedule.

From the people that brought you this, comes this on Saturday night.
Aaaaaand if you’re willing to share that on there, you might as well plug this whole deal. We started a non-profit so 1. We don’t lose our houses when (not if) someone gets killed on the Gravel Metric, and 2. Get more (as in SOME) singletrack here, and 3. make new funny spandex items. If you support those things, we’d love the press.

Now Tobie will never be able to say I didn’t at least do something for him.

Relating to this in the most, it was during my recent trip to Raleigh Bicycle’s Utah Dealer camp when I met up with T.C. Worley of Royal Antler fame. As we sat in some condo lobby or another, he pulled out his laptop and gave me a very special sneak peek at a film he had been working on, which has just recently been made ready for prime time.

The completion of his efforts looks a little something like this;

Among all of the good feelings I had regarding T.C.’s efforts, one moment in the film made the greatest impression on me, which was this fellow; 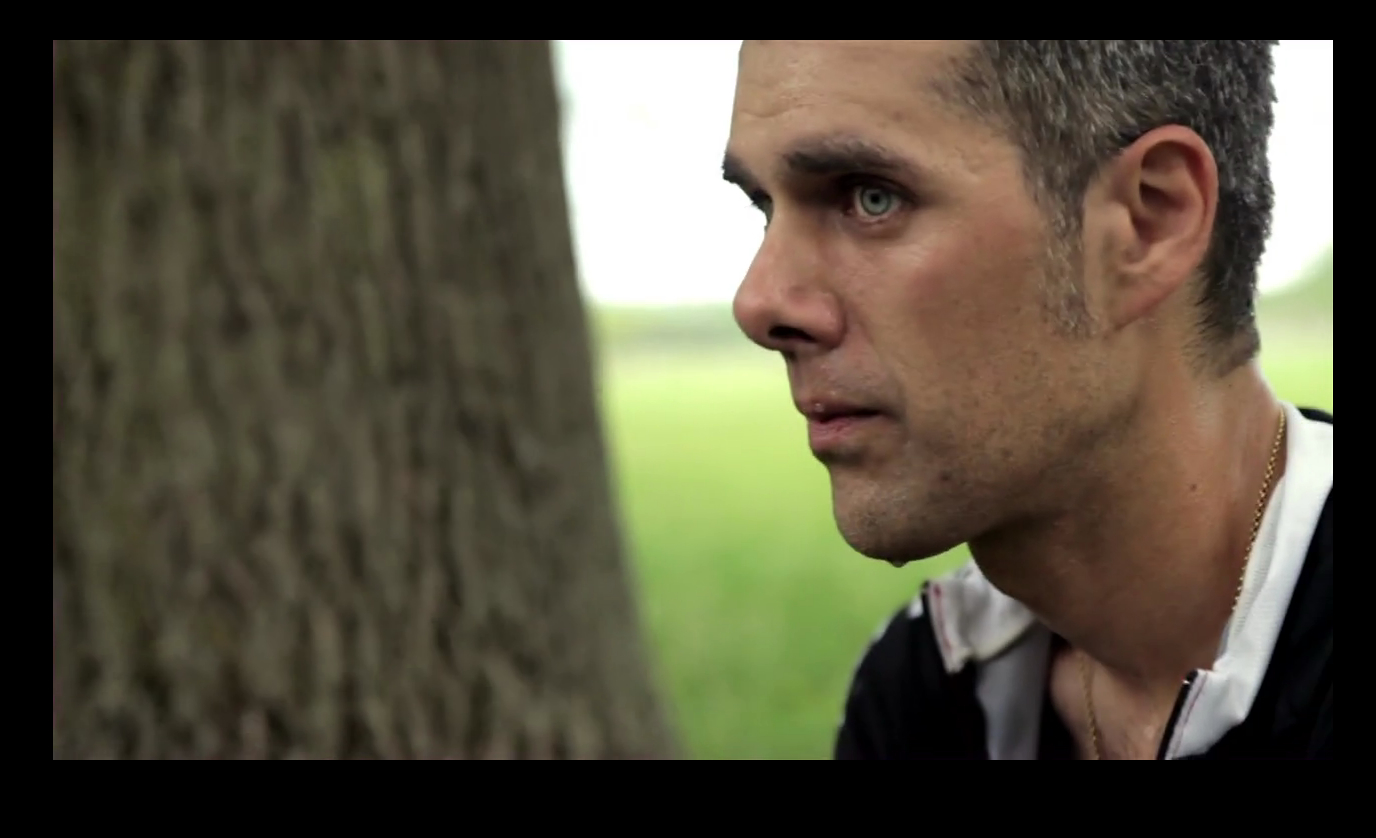 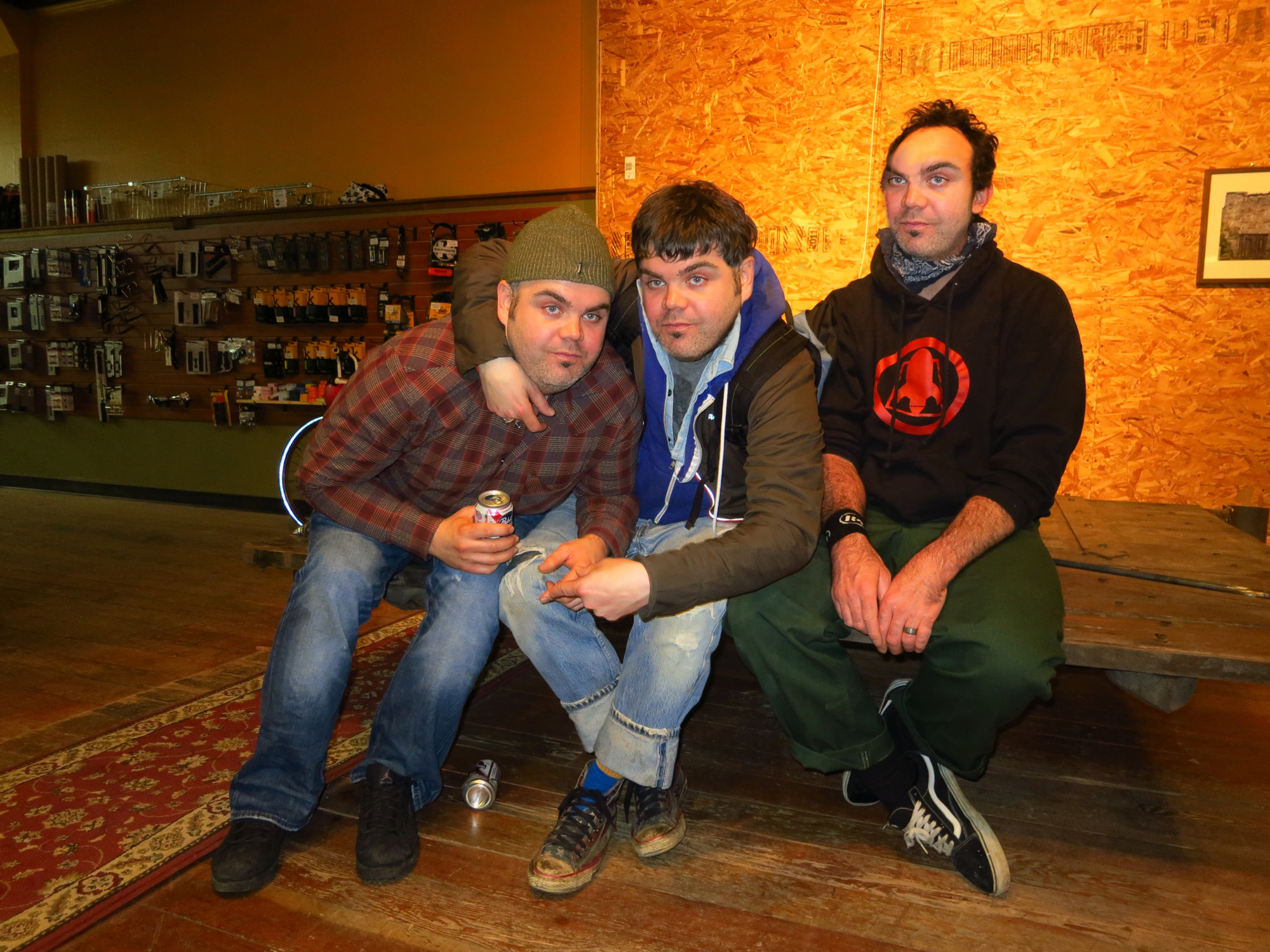 Who in turn shares a similarity with my old school chum, Nat Parsons; 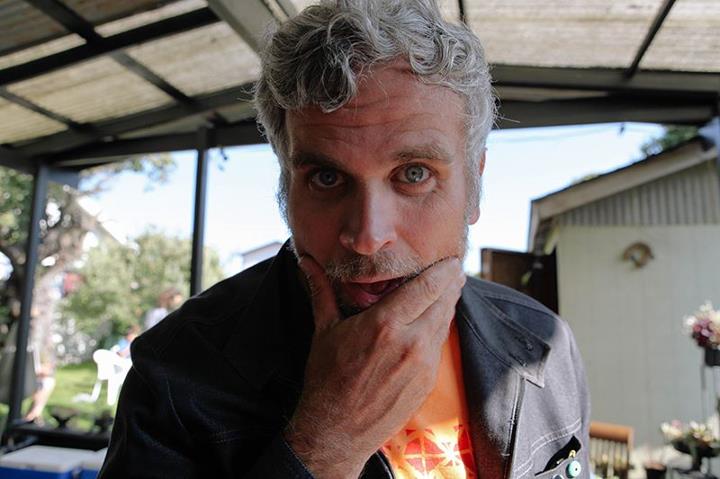 So what is it? Do all people who hail from the Midwest all have a steely, and piercing gaze?

Anyhow, these are things I think about, and in turn I hope they will now be things that you think about as well.

So that’s it. I hope you’ve enjoyed your mini serving of AHTBM, and remember, there will be no seconds.

7 Responses to “A very special ‘Wednesday and a half’ post”