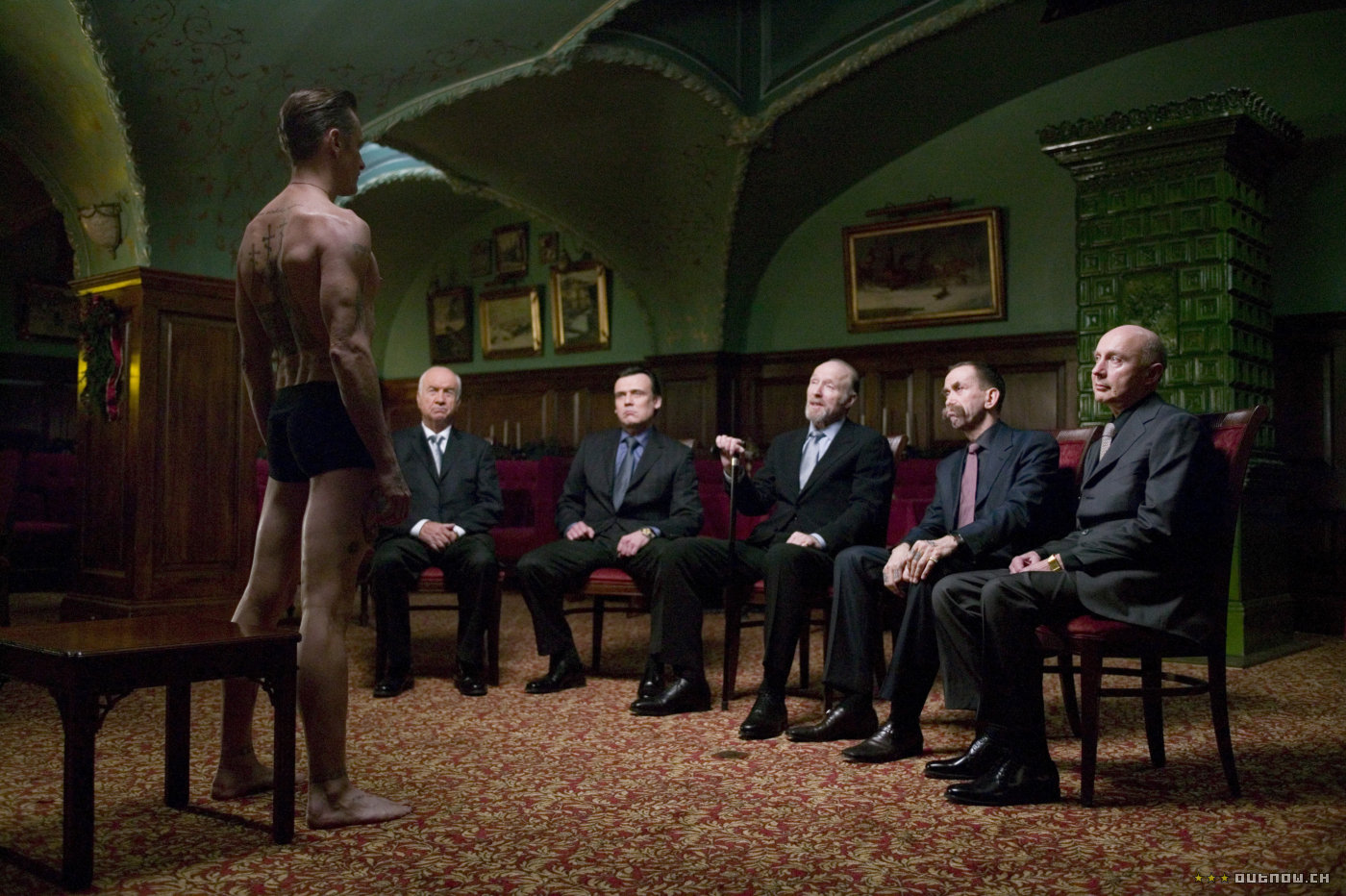 “Judge me all you want, but I just beat up two big mob enforcers while wearing no clothing.“

Good morning, dear friend(s). Kicking things off with quickness, you of course no doubt recall the tale of Meet Your Maker, number one, which departed from the Sycip Bicycles World H.Q.

Oh… You say you don’t? You say you’re not even familiar with the Meet Your Maker bicycle ride series?

The short version is it is a brain child of Soulcraft Bicycles’ El Pirata Grandé, where instead of standing around a convention hall, with everyone patting everyone else on the back, the builders and the folks who support them could all meet up and (if you’re not sitting down, you’d probably should be), actually ride bikes with one another.

Oh, but before we get into that, and speaking of El Pirata Grandé, you also no doubt remember this video highlighting his frame building process?

I never mentioned it here, but my favorite part is when he momentarily glances at his drawing, locking in all of the information, before getting to work; 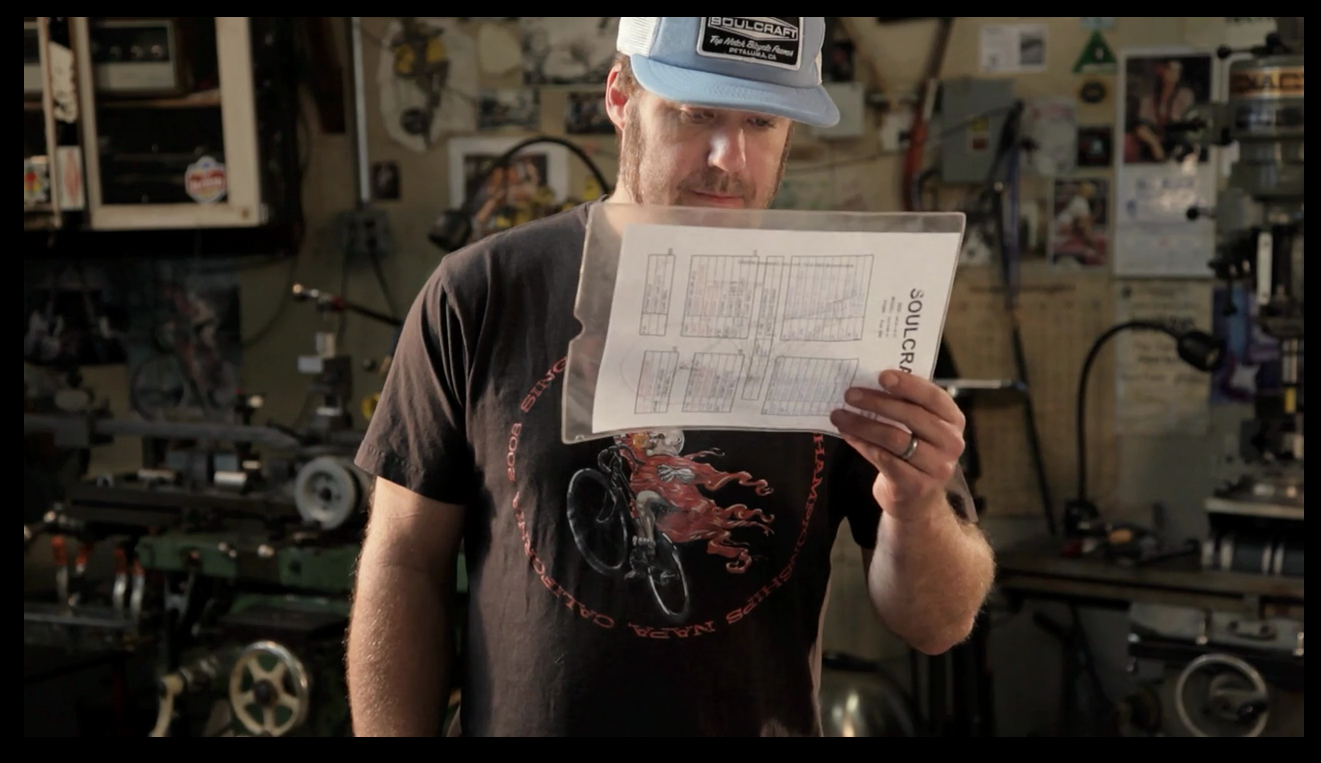 Bam! One second, and all of those numbers are secured tightly within his brain. 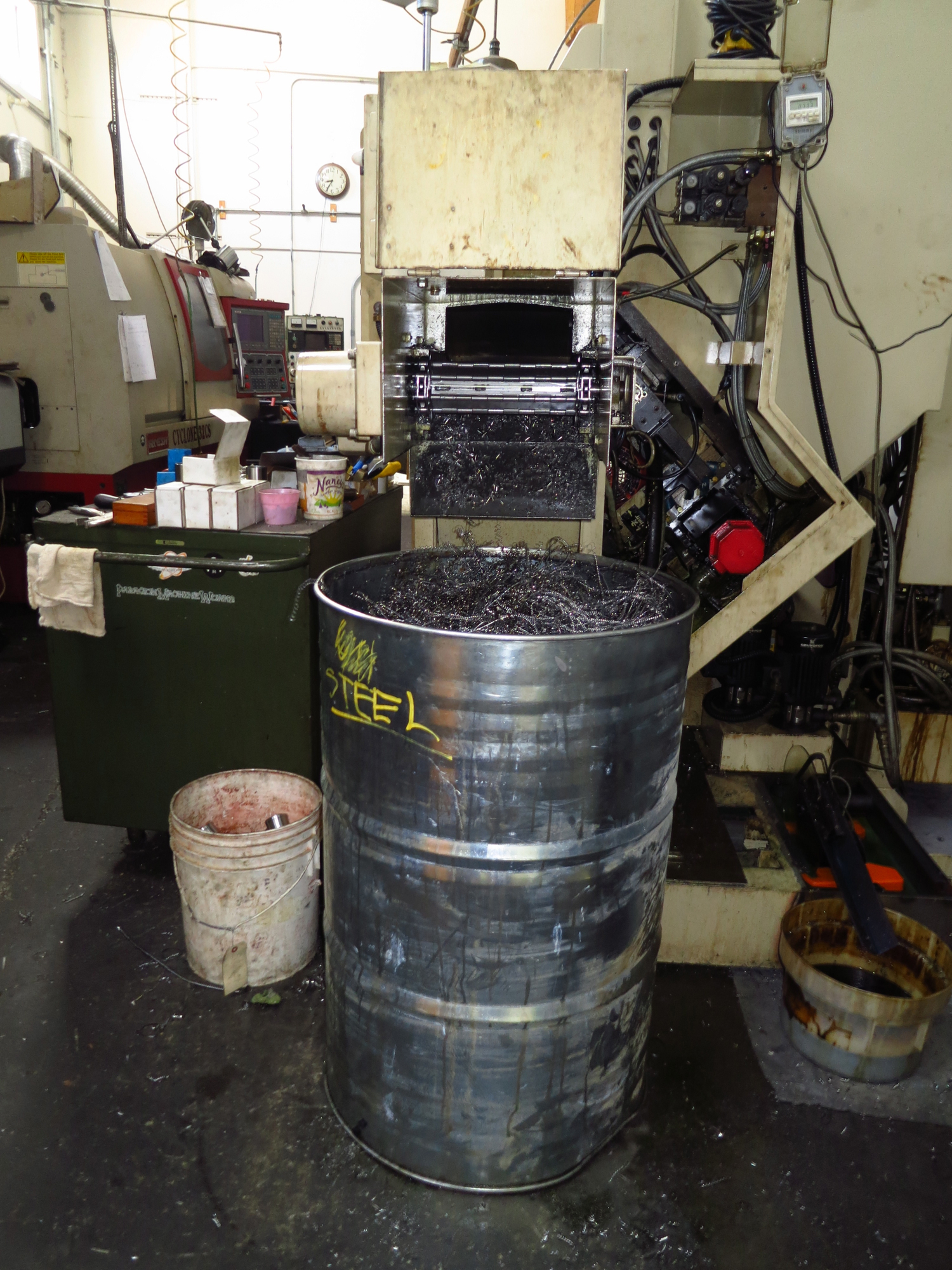 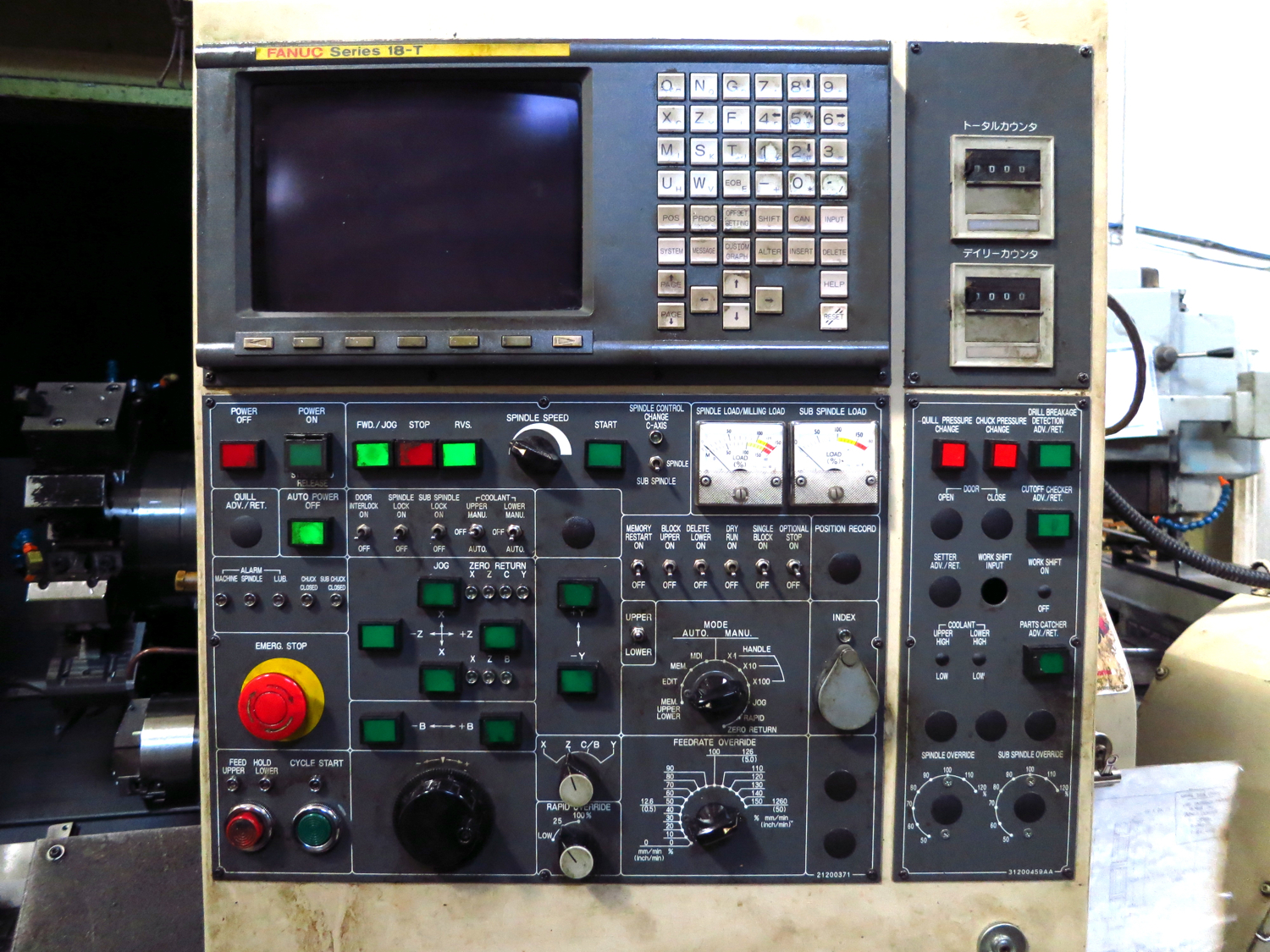 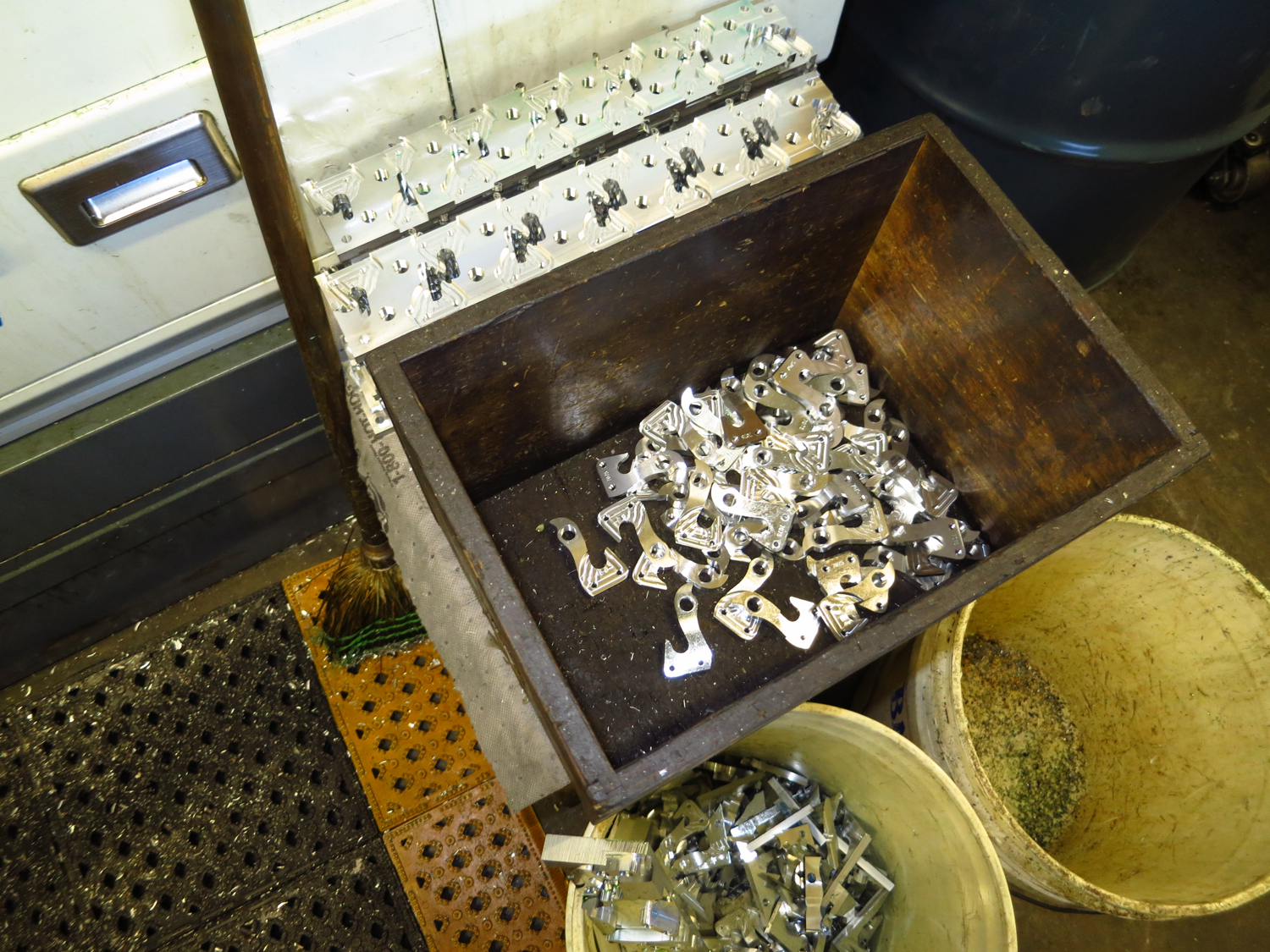 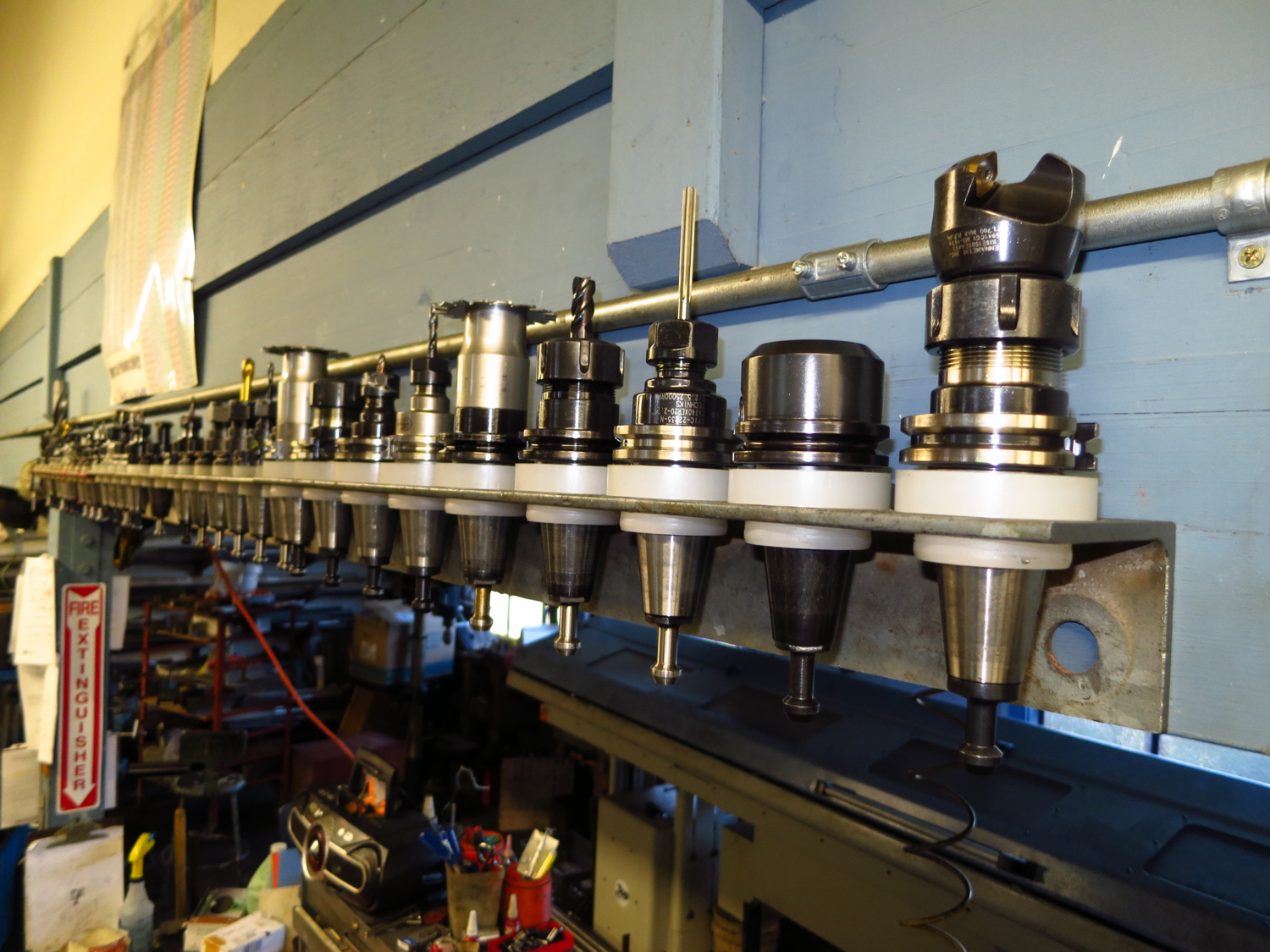 Rolling out (on time, because Loudass didn’t grace us with his presence), we were treated to a beautiful, and clear day. One that was perfect for engaging in an exploration of little known parts of the East Bay. The predetermined route took us along bike paths and back roads through quiet parts of town, which on the weekend see little to no traffic. We all rode together and chatted and caught up and told lies… All of the things that are a requisite when rolling leisurely with friends and soon-to-be-friends; 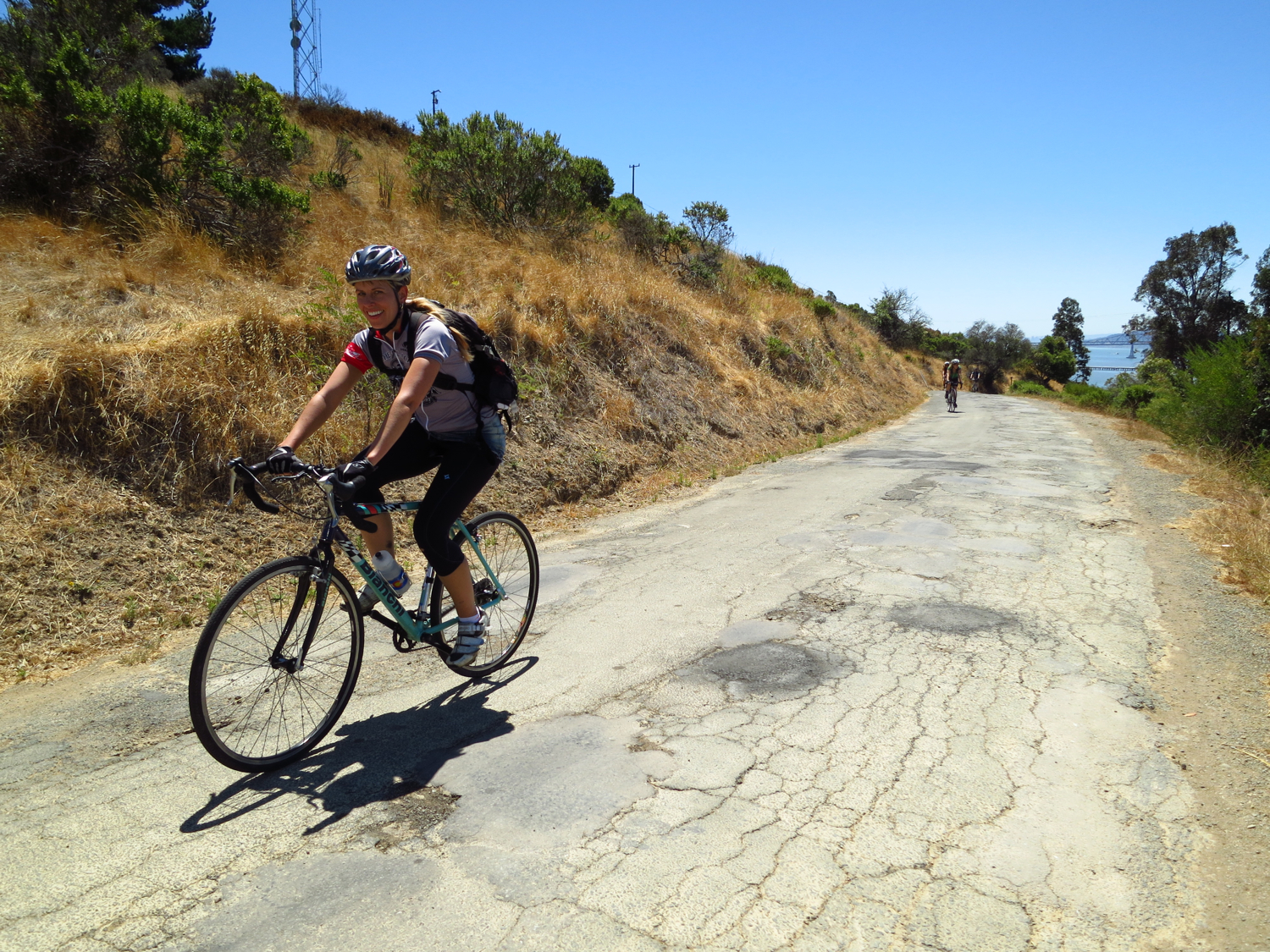 The wee one in the trailer depicted above is the offspring of the Pirata Grandés. As we crested assent after assent on our way back to home base, she very generously treated us all to a serenade of her sorrowful wails as she sat very comfortably in her chariot.

I promised her that one day when she was old enough, and I could find a bike trailer that would accommodate me, I would repay the favor.

Anyway, we continued on; 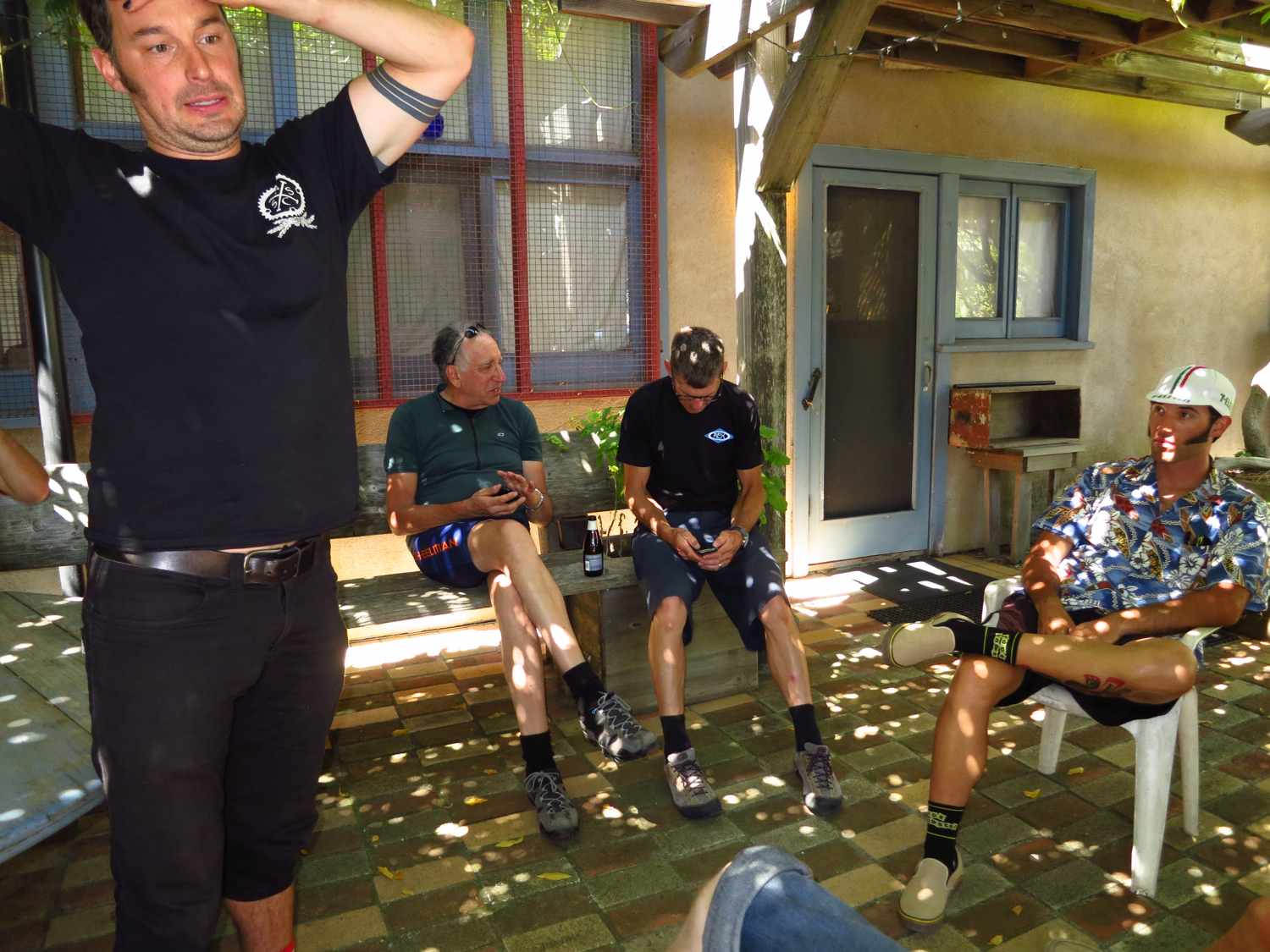 *A word from my attorney*- All Hail The Black Market, its advertisers, and all associated affiliates take no responsibility for any activities the individual depicted on the left may or may not have engaged in this past weekend in Downiville, California.

Once finally landing back in Paragon’s neighborhood, we taco trucked it up and B.S.ed the rest of the day away.

It was a pleasure sharing company with folks in such a capacity, and if the first and second reports were enough to convince you, then think about setting aside Saturday, October 6th, when the lot of us will descend on Paul Componants’ Chico, California shop to do it all over again.

Now that the sun is beginning to set on today’s post, we’ll get into a couple of items in the mail bag. First from Mark over at Castelli I got the following;

So, I see you’re doing all this custom kit. Maybe you could do some of these? 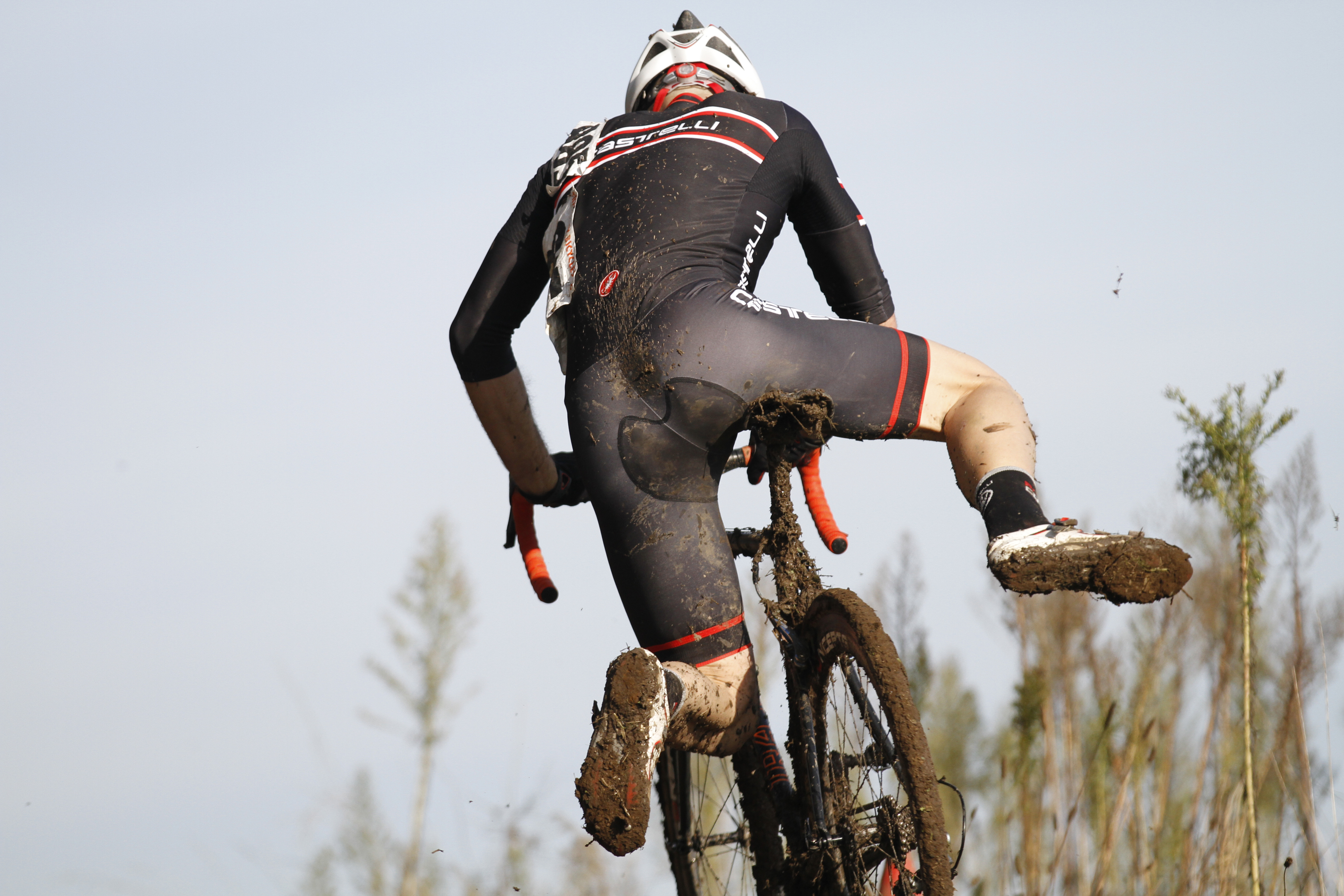 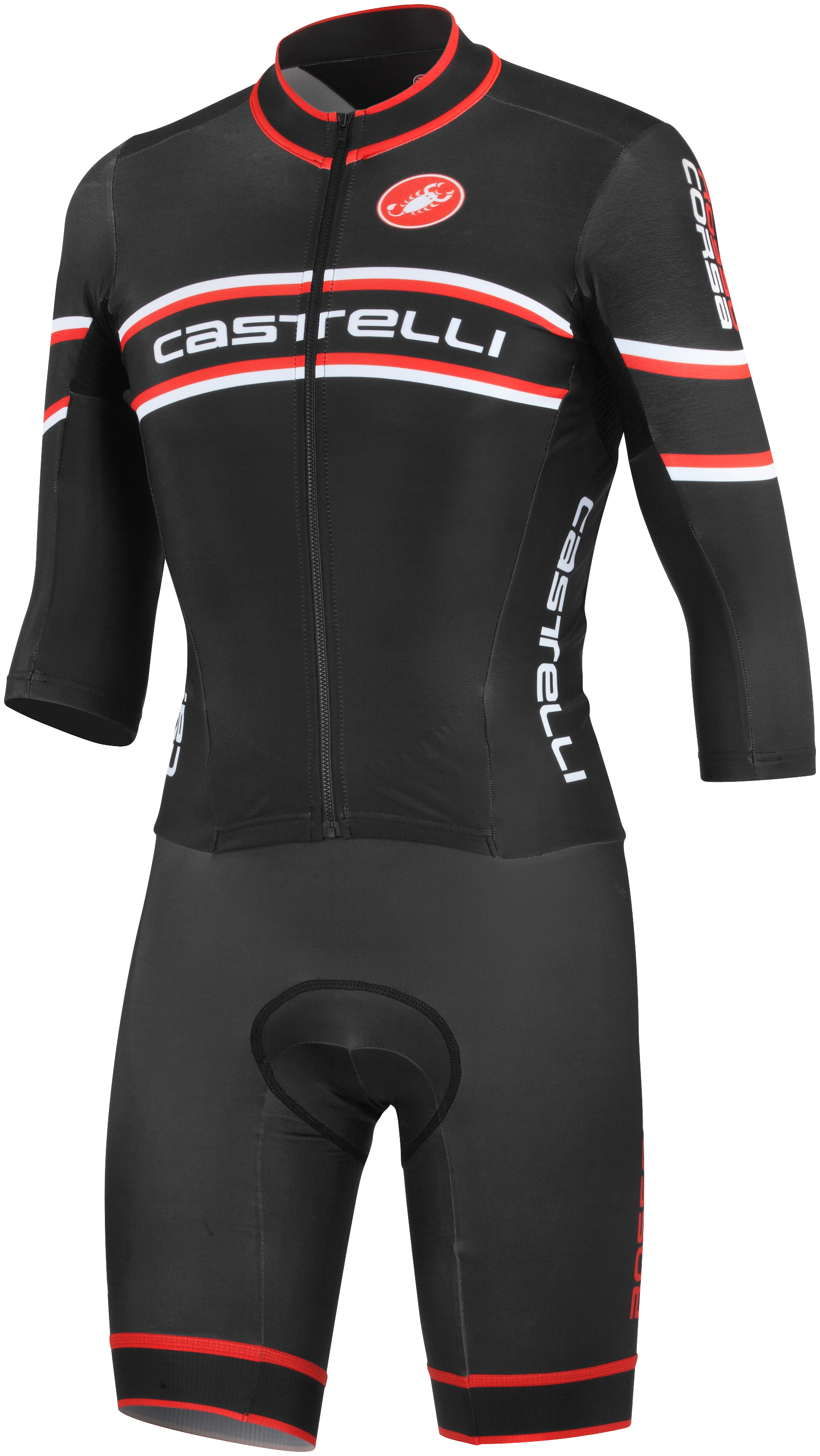 Or maybe you could tell people that follow you to do some?
Or maybe I could just shut up…..that’s what you’re thinking, right?

We batted some emails back and forth after I’d initially recieved this one, but now that I’ve gotten around to reading it again and finally posting it, I have no idea what it means.

“So, I see you’re doing all this custom kit. Maybe you could do some of these?”

Anyway, Castelli makes really badass stuff, and I like Mark a lot, so I won’t nitpick.

Another fellow I like is Danny Boy Smith. You might know him, or you might not. Either way, while spying on him recently, I caught wind that he just got a bunch of these made; 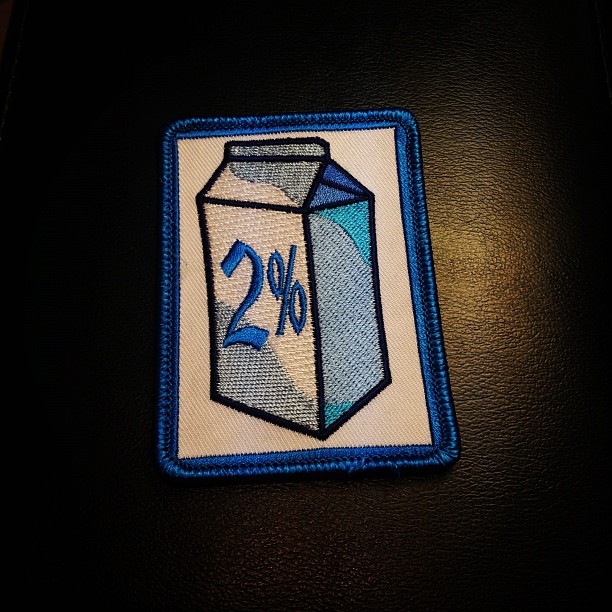 Something about it just spoke to me.

If you’d like one yourself, hit him up at dannyboytattoos(at)hotmail(dot)com.

Finally, I give you this from Fish at Bike Monkey Magazine;

“Pass out, help birds, don’t get ‘penis’ written on forehead.” 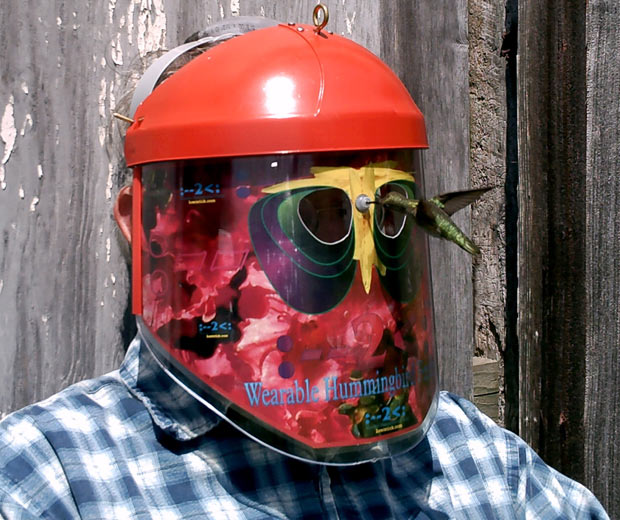 Then, after you’re done watching Hummingbirds feed up close and personal like, you can saunter on down to the lake and mass murder a bunch of sexy teenagers.

The day is still young…

There’s your chance to be awesome.

12 Responses to “Another day, another chance to be awesome.”