But not everything for everybody. Now that we have that taken care of, let’s dive into a bit of business.

First up from Dean I was the fortunate recipient of the following correspondence;

Here is a pic of me rocking the latest AHTBM colors at a 6 hour mtb race I did up at Stewart State Park; Photo by gtluke.
Pretty tough race considering the avg temp was 97 degrees and humidty was high! After doing my best superman impression on the first lap I managed to recover and banged out six laps placing respectibly in my class. Long Live The Black Market!!!!

As I’ve said many times in the past, I appreciate Dean’s efforts. He looks good so I don’t have to.

In regard to how much random, nine ball design work he sees, or has sent to him, from Joe the super genius at Santa Cruz Bikes I received yet another head scratcher;

“…One to three per month on average.” File this under ‘just because it can be done, doesn’t necessarily mean it should be’. 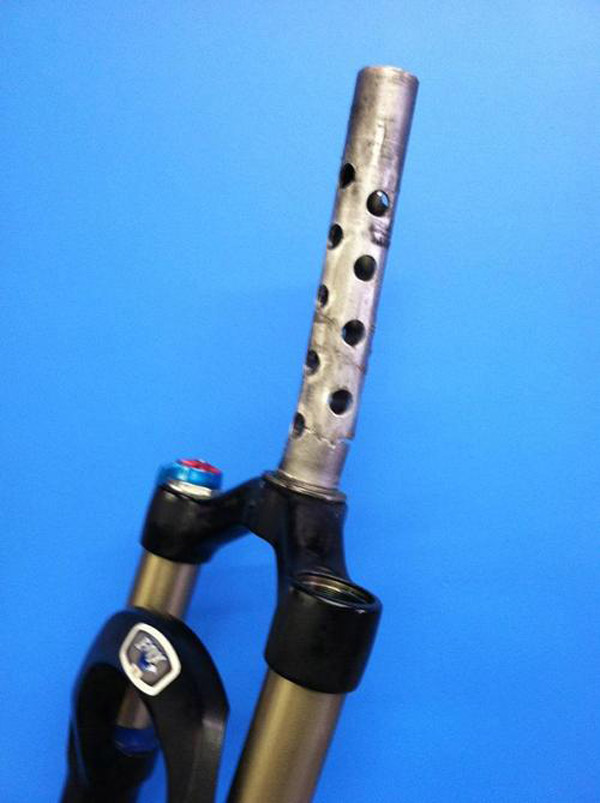 A fool and their teeth were soon parted.

Christ people… I mean, if you are so concerned about saving weight, wear smaller shorts.

In news of fallen soldiers, Dan from Maximo Supremo residents The Nashville Bicycle Lounge got in touch regarding a buddy who recently got injured doing what it is we all do; will you give a shout for him? he needs all the good vibes he can get.”

Nashvillians? You know what to do.

Then, from Illadelphia, Patrick got in touch regarding some of his efforts being included in an upcoming show of visual stimulus;

“Hey Dude,
I am having a photo show of some of my Philly cycling Photos.

One of our local shops, Human Zoom in Manayunk is doing a first friday event August 3rd and they picked my visual drivel for their walls; 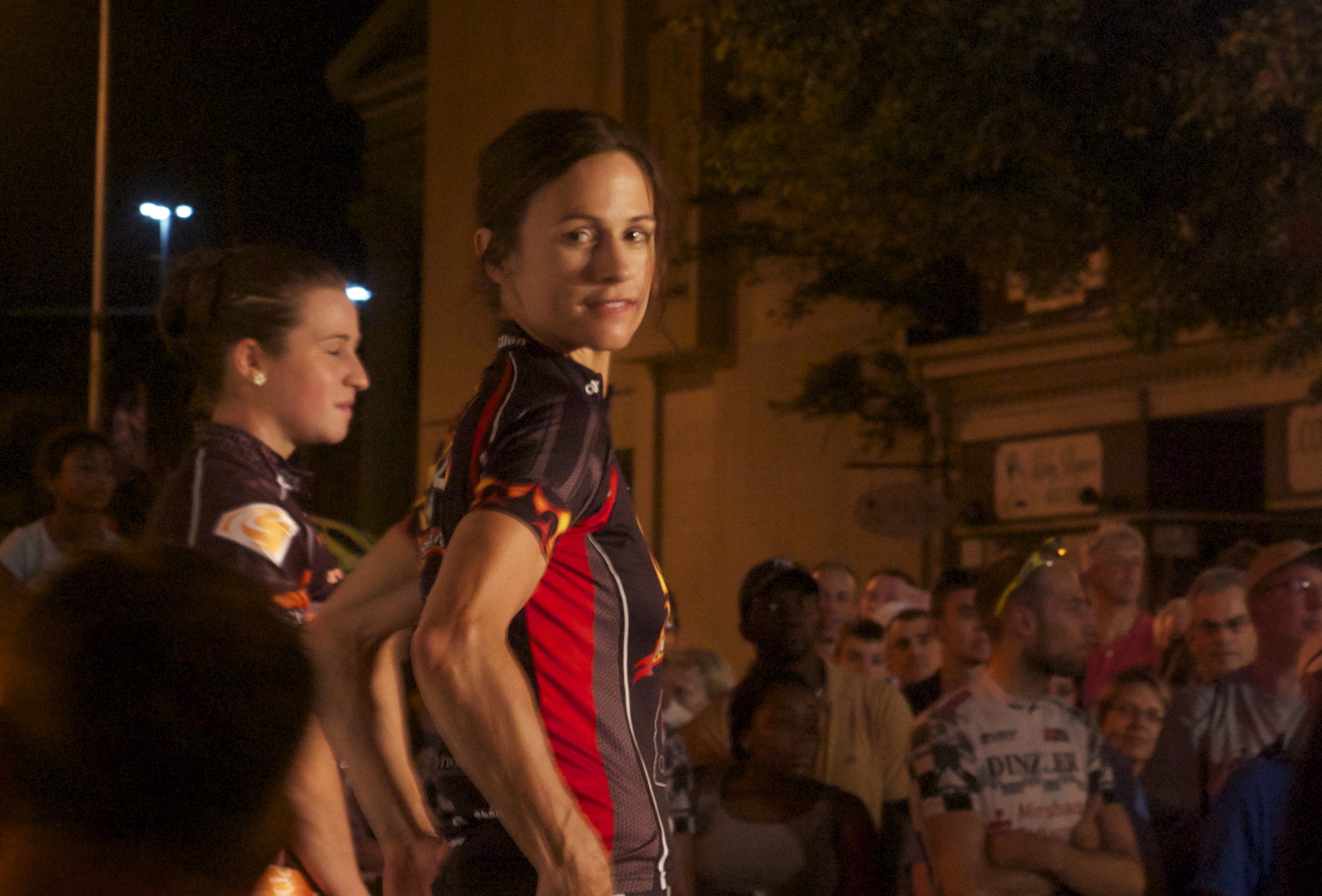 I really think they subscribe to the idea that sex sells hence some of the pictures they picked.”

If you happen to be in the area and want to get arty, and bikey, and bike-arty, here’s your plan.

On the business front, I’m very happy to announce that after a long hiatus, Swobo has rejoined the party in the Maximo Supremo section of the site. Visit their virtual home with frequency.

I’ve been in regular contact with the Brothers Discoe, and they have an array of really cool (and really domestically made) stuff coming down the pipe that I think the dirtbags in all of us will throughly enjoy. Now as we move on to other items, on Wednesday I had posted up an array of functions, events and information for consideration regarding Minneapolis West, but now I have to give equal time to my beloved Portland East. Jeff from the the Twin City’s All City Bikecycle Corporation is up to his old tricks with this upcoming nonsense; However, I have to take exception with Jeff’s closing statement of “this isn’t just a bunch of kids… Fucking off in the woods.”

That, my friends, is exactly what it is, and I for one wouldn’t want it any other way.

‘Ruining it for everybody’ indeed.

6 Responses to “Ruining some things for somebody…”