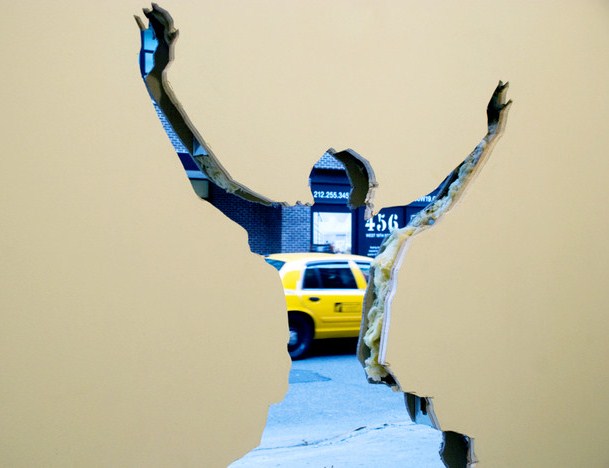 The time has come once again for me to beat feet out of here and leave a human shaped hole in the wall as I make a move to points North.

For the second year running, Kona Bicycles has foolishly thought to include me in a presentation of their 2013 line of bicycles. You might recall the thrills and chills of part one and part two of last year’s reports.

Or maybe you don’t.

The abbreviated version is that Kona provided us with a bunch of insanely nice bikes, gallons of crappy beer and miles upon miles of amazing riding. All in all I couldn’t have asked for anything more, and upon communicating with my inside guy there, this year promises to be more of the same. One bike I’m particularly interested in giving some whatfor to is their new Rove; 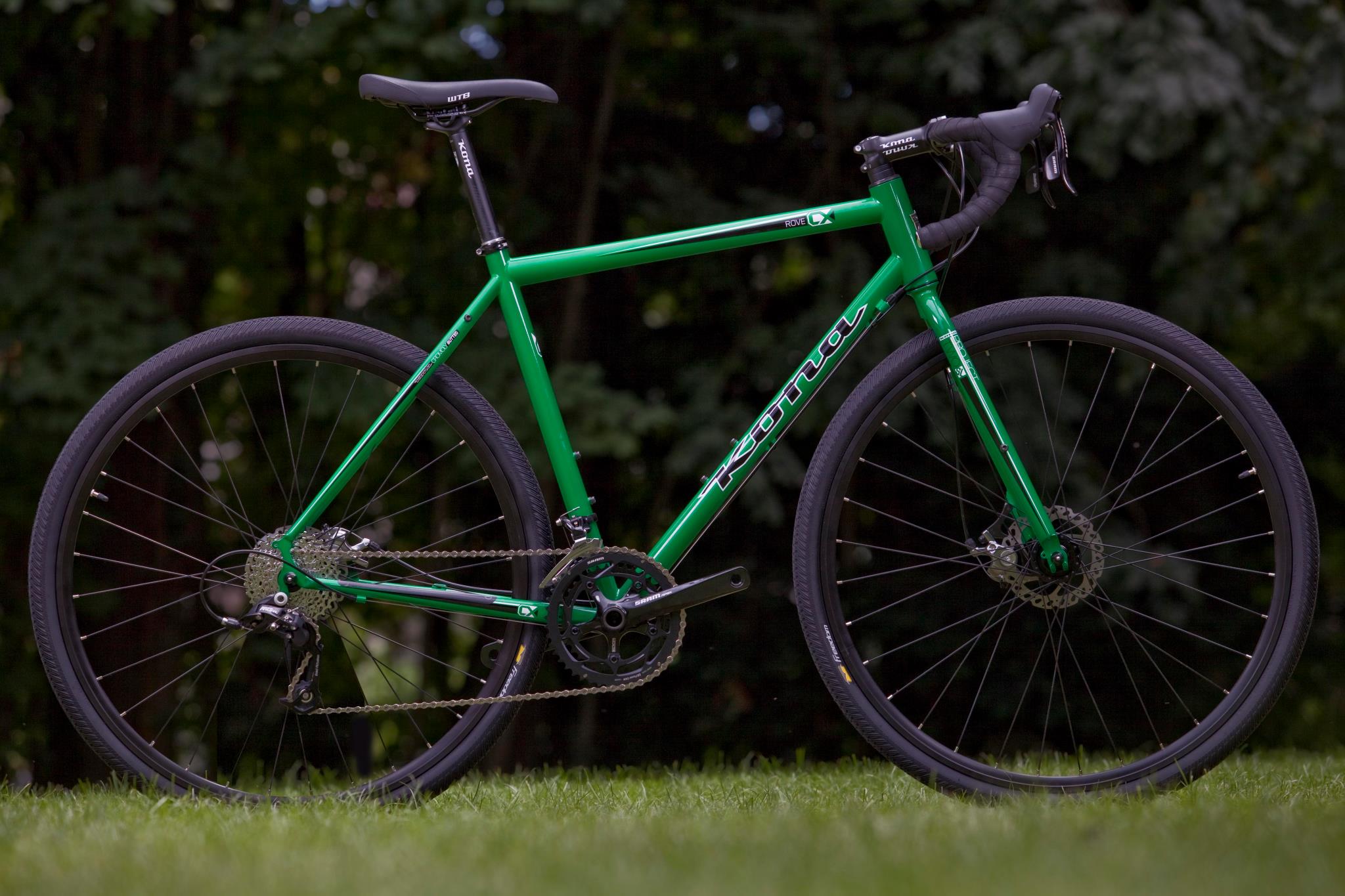 I’m no fan of disk brakes on cross bikes, as I think it’s thoroughly unnecessary, but as one who spends far more time riding a cross bike like a mountain bike, I can see a possible advantage. (Primarily that manufacturers might once again see an increased market for fatter 700c tires). Of course last year I twisted my own arm and spent two days on a suspension bike, which in all honesty I began to learn to enjoy, but having stuffed that experience under my belt, I think this year will be one of riding bikes I am more familiar with.

Any way you slice it, a few days of this isn’t gonna suck; Whatever. It’s my birthday and I’ll cry if I want to. Maybe I’ll just spend my time stuck at the hotel buffet.

Either way, I should have a partial and then an eventual full report here for your consideration around August 27th.

With that out of the way, let’s get on with the action.

Going straight for the gutter, we’ll start off with an email from Thom;

“Ya know, I think I’ll have the green beans or asparagus in my Bloody Marys and from now on.” 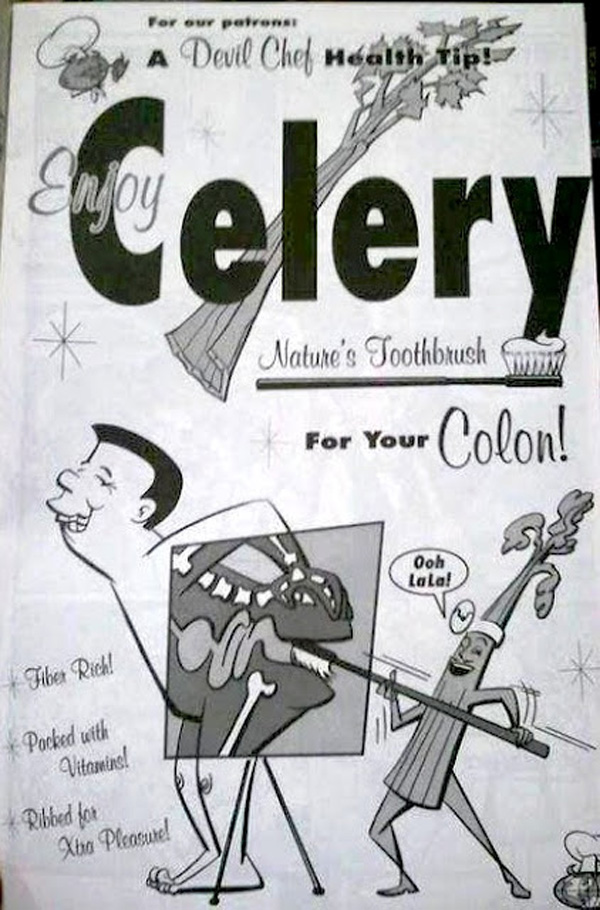 As I told Thom in response, I have a pretty extensive to-do list, but everything that was on it previously is now replaced with procuring a giant tooth brush and midget in a celery costume.

From George, who the readership is assuredly familiar with via his regular correspondences and recent brush with death, got in touch about another of his ilk that got dinged up;

“hey dude – to cover your bases and not put us/you through another extreme waste of time check out these tennis balls compliments of Trina Ortega…Someone has to ruin the race right? 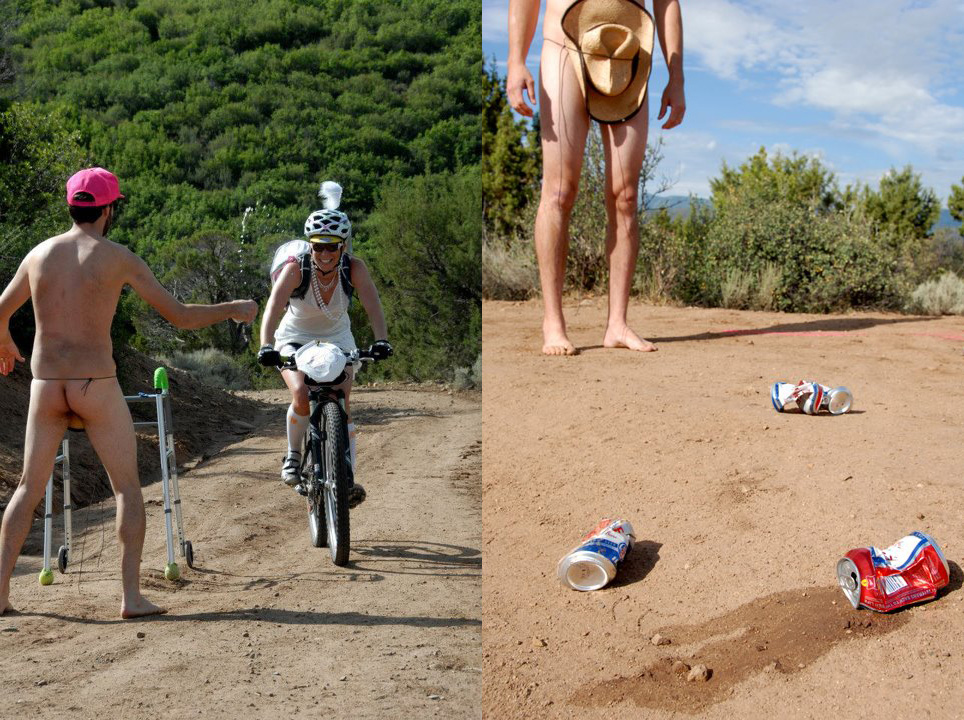 and to add further proof to your idea that butter ain’t a snack I present this video stolen from beardpuncher(dot)com;

(*Editor’s note- She’s a tormented artist. I can tell. I’ve been trained to recognize these sorts of things.*)

In other news, a good friend of mine, Adam Lavender, recently suffered a gnarly fall on the bikecycle resulting in a broken neck and is down in the trenches fighting a nasty uphill battle. Grassroots-cycles(dot)com in partnership with Crested Butte Mountain, CO is throwing an 8 hr downhill race on August 25th with 100% of the proceeds going to the Lavender Family. So help a brother and his family out and go ride a chairlift and your bike for 8 hours and then party your face off to beers and drink the band. Or if you can’t make it to Crested Butte and would like to make a donation, go here.

Turns out that being injured makes it hard to come up with bikecycle related content, so I’m going to stick to observing the people biking by my chaise lounge in the backyard while I drink Modelos and Mojitos or M&M’s and ingest pain pills. Maybe some cool shit will happen.

until next time, eat shit.
george”

Here’s to both wishing Adam a speedy recovery and that I never have to see man bits wrapped up in a cowboy hat again.

From Colin I got a clip that’s made the rounds, but is still one that I feel can enjoy a little traction here;

“I definitely spent enough time watching this show to remember a few of these moments. I also now understand why I say “c’mon” when I working with someone who isn’t getting the point.”

Mr. Wizard wouldn’t have to be a dick if he wasn’t consistently surrounded by such a bunch of stupid kids.

Now then, on Monday I had mentioned that I had contact with a fellow named Jordan May, which effectively acted as inspiration for a majority of that day’s post. After having further communication with him, to first ensure that he took no offense by what I had written and then to later just shoot the breeze with one another (and also to tell him I would give him everything I own if he could get me a ride in one of the trophy trucks he’s photographed), he’d mentioned that he had just completed his own little house in the digital landscape.

It wasn’t until he set me straight and told me that the site is actually called A Gentleman’s Word, which is as near as I can tell is a bit like a home-spun GQ, but for bike nerds. Poke around and see what you think about Jordan’s newly launched world. If it speaks to you, bookmark that piece. If enough people do it, maybe I’ll get a ride in that trophy truck yet.

Moving on… Evan from Maximo Supremo residents and manufacturer of the finest of fineries, Mission Workshop got in touch with an event that is going down in San Francisco this very evening;

Stop by Friday. We gots the good beers on tap for the event, so there’s a reward at the end of the BART tunnel for ya.

Hope all is well,
Evan”

Some months ago I got the following piece from Captain Sport Pants; 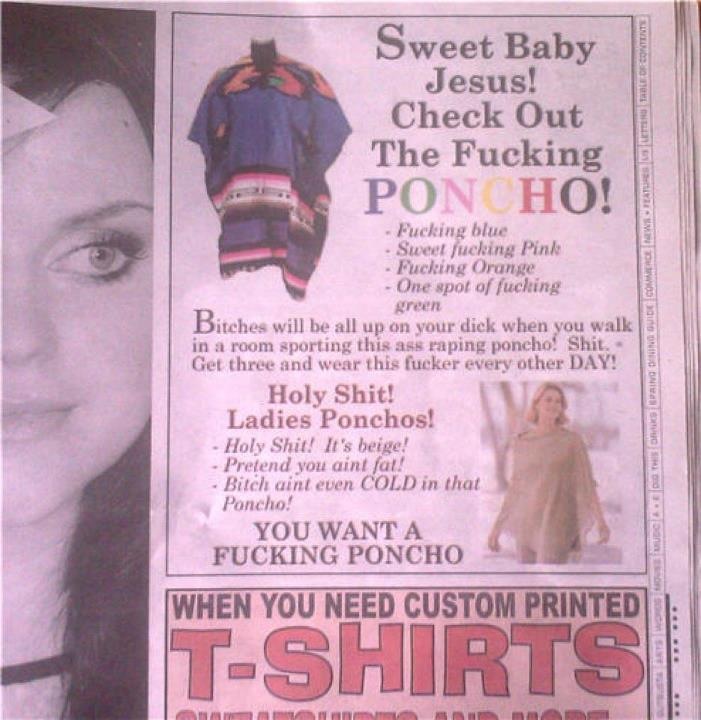 Personally I never felt the need, or even an inkling of a desire for a poncho until now.

Finally in closing, my dear virtual friend and bespectacled wonder, Casey Snakehawk has done himself up a new virtual H.Q. which he plans to be adding to regularly. Not only that, but in the meantime, crafted a new patch design for me, which will look fetching on the shoulders of all individuals who like to both be in the woods, while at the same time strive to maintain a higher level of awesome; 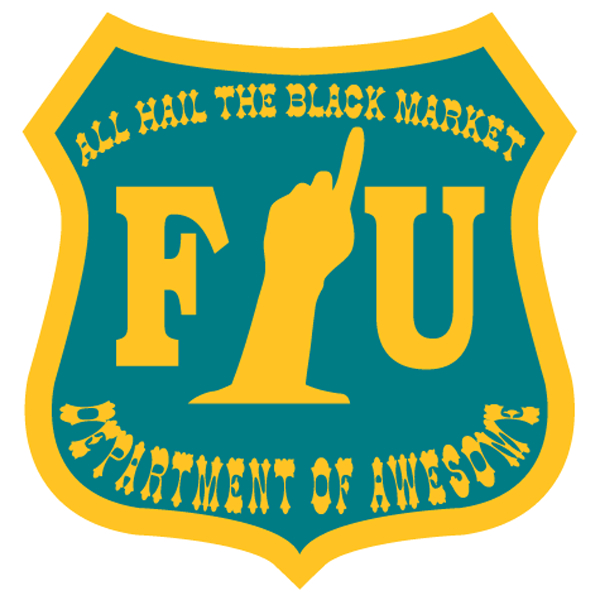 I’ll look into getting these made on the sooner side of later.

So that’s it. No cleverly inserted turns of phrase relating to the beginning of the post, or humorous quips… Just me hitting the door at a thousand miles an hour and leaving you with ‘One For The Weekend From Lisa‘, a day early;

Keep the home fires burning, and we’ll catch you in a week.

16 Responses to “Until we meet again.”