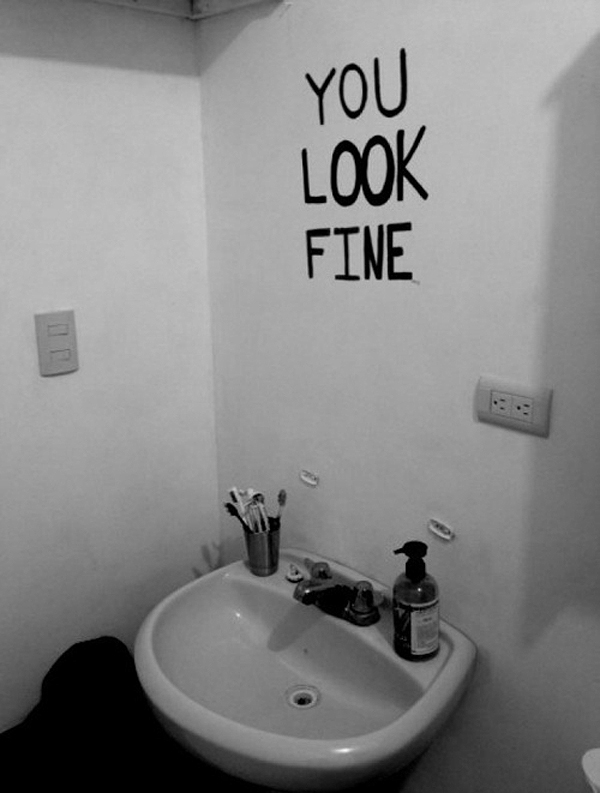 The wall doesn’t have your best interests at heart… But I do, and as such I will always gladly tell you when you look terrible, because that’s what friends are for.

With that said, let’s traipse off into today’s post together.

First up, Shane sent me the following image which has yet to find a suitivble place to be posted so I guess I’ll put it right about here; 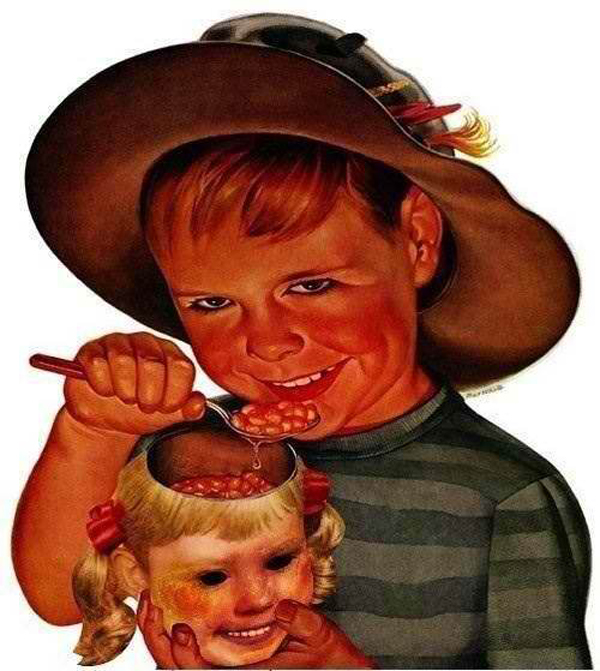 Then, from Backyard Blamanda I got this flyer for a shindig happening up in Minneapolis West in about a week’s time; I’ve seen murmurings about what’s gonna take place here, and it is most definitely not to be missed, unless you’re me, in which case it probably will be.

From King Paul of Atomic Cycles I received the following video highlighting the thrills and spills of his most recent Choppercabras toga blow out;

The video is good by itself, but the Boston soundtrack puts it over the top.

And speaking of Boston, up until the release of Guns ‘N Roses ‘Appetite For Destruction’, the band’s debut album stood as the best selling rock album of all time. It’s a little known fact however that the band’s founder, Brad Delp recorded the entire thing by himself, I believe, in his mom’s basement.

Or maybe I’m just making that last part up.

As I mentioned on Monday, I am now the proud owner of a phone that is smart. The thing has an awful lot of bells and whistles, which I fear I am woefully under intelligenced to use with properlyness. I believe I’d mentioned previously that the first thing I did with the phone (aside from seeing if it could get pornography on it) was to set up an Instagram account, which as it’s been said is like Twitter for people who can’t read. While I quite enjoy getting the opportunity to see what people all over the world are eating, it also makes for a nice little storage spot of images I deem worthy, and a few which I do not.

If you’d like to hook up (and I mean that in a totally sexual way), I’ve come to find out that I now have a public profile which can be found here. Get on that thing and let’s share photos of hamburgers with one another; 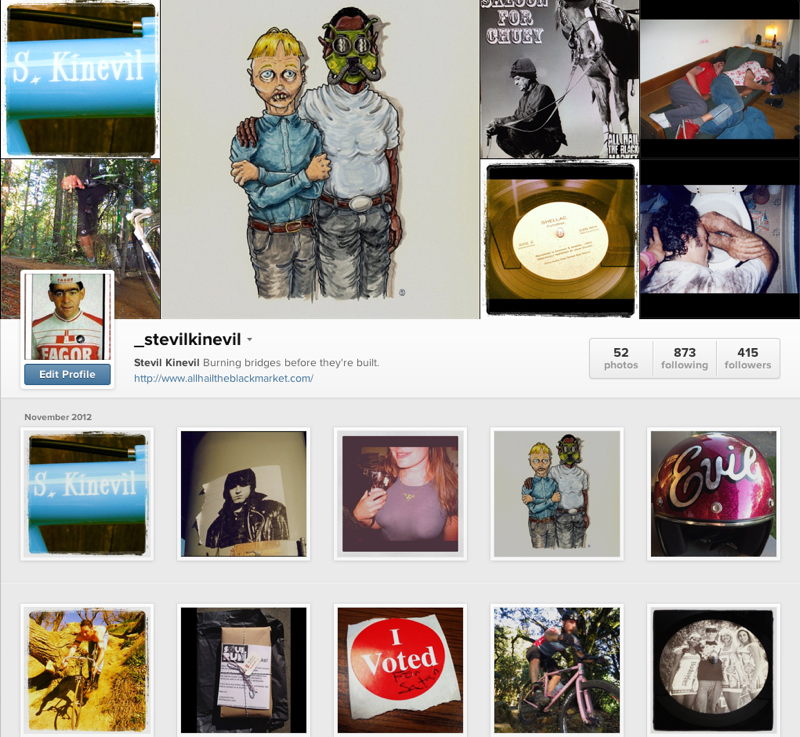 And not speaking of hamburgers at all, in Monday’s post I mentioned that on the 25th of this month, The Soil Saloon, the dfL and I are all collaborating on an outlaw styled and bicycle related athletic pursuit, the proceeds from which will go to assist our friend in need, Mr. ‘Chuey’ Munkanta.

Well, for the first time in a decade, I put on my begging cap and got down on bended knee to ask various industry friends for support. Their response was overwhelming and I am almost at a point where I’m beginning to run out of space for their logos; The aspect of this that I found amusing was that upon our announcement of the event, a number of cyclocross styled athletic pursuitists griped about the fact that this would conflict with an ‘actual’ race earlier in the day.

Priorities are like elbows I guess. Everybody has different ones.

Anyway, if you happen to reside in or around the Bay Area and you aren’t engaged in a battle for 30th place that day, perhaps you can swing by and grace us with your presence.

Moving on… Now that Tuesday has passed, we can all breathe a huge sigh of relief, if only because the biggest political shit show ever has come to an end.

For the most part, (at least in this forum), I kept my mouth relatively shut about matters because there were so many other cool bike-ie topics to broach. Like, for example, new hats that someone was making, or that somebody else put some stickers on their frame and I took a picture of it… You know, hard hitting bike journalism stuff. Well, one issue which is near and dear to both my heart as well as my stomach, is Monsanto and their ever increasing hunger (no pun intended) to control all manner of food.

Regardless of if you are pouting because Mittens lost, or gloating self righteously because Barry won, please know, as far as what we put in our bodies for nourishment, neither have our best interests at heart.

This is fairly heady and heavy stuff, which I don’t have the room to elaborate on here, but regardless of which side of the political aisle you sit, I think (hope) that we can all agree that Monsanto has no business in our government.

The wall (as well as those in power) might lie to you, but I never will.

8 Responses to “The wall lies.”