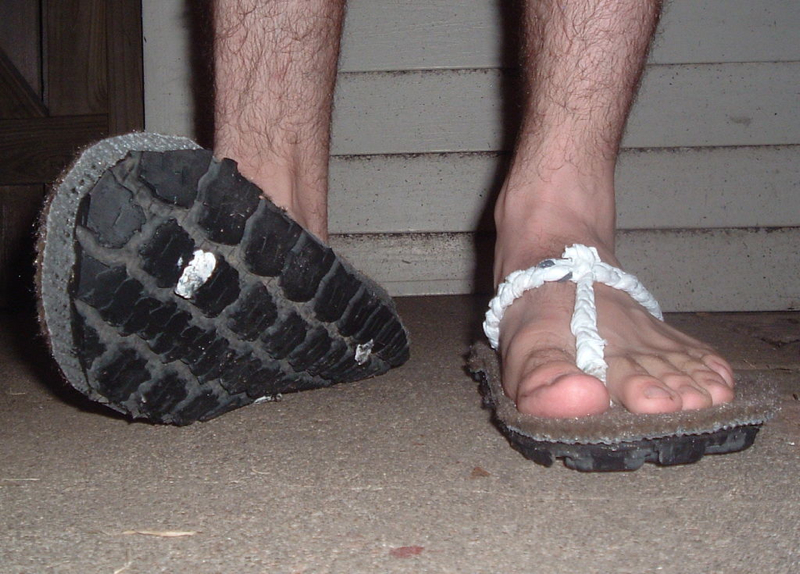 As most of us know, the N.A.H.B.B.A.E.W.G.D.W.T.R.A.O.M.T.S.L.D.C.O.G.O.F.B.S. (North American Hand Built Bicycle And Exhibitors Who Gave Don Walker The Right Amount Of Money To Show, Like Dia-Comp, or Gates, or Feedback Sports) happened this past weekend in Denver (formerly Denvoid), Colorado and there were lots of fancy things on display, as well as an abundance of people standing around and talking about said things.

The way I hear it is that not one single conversation took place that involved something besides bikes, and bike related stuff, with the exception of one that began on Saturday morning between two individuals who will remain unnamed. They were both promptly stripped of their passes and escorted to the door by security.

It’s not that I have a problem with the show per se, but the two that I’ve attended (San Jose and Sacramento- Editor’s note* I apparently have been to three, as there were two in San Jose. If you’ve ever been to San Jose, you understand my confusion. It’s like Groundhog Day there), were more than enough to satisfy my morbid curiosity regarding what takes place inside the hallowed convention halls. Certainly if the show were to return to an area within a one hour drive, to two hour bike ride away from me, I would schedule a return visit, but going to Denver, (which is way more than a one hour car ride or two hour bike ride) was well beyond my scope of interest.

Luckily I had people on the ground keeping me in the loop on what was transpiring in the Mile High City.

From one insider who works for a prominent manufacturer of highly sought after machined aluminum doodads, I recieved this transmission;

Then from a builder who has made bikes on his own for fourteen years, and with one of the premiere American frame builders for at least a decade before that, the following thought was expressed;

Finally, from one of the founders of a New England based business, who continues to make things most folks would give their eye teeth for, I was sent a text including this one simple thought;

“I imagine I will use the term ‘threshhold of annoyance’ today.”

In my exhaustive three minute search of images taken at this year’s show, my favorite item might be the Moots trail building/maintenance machine; 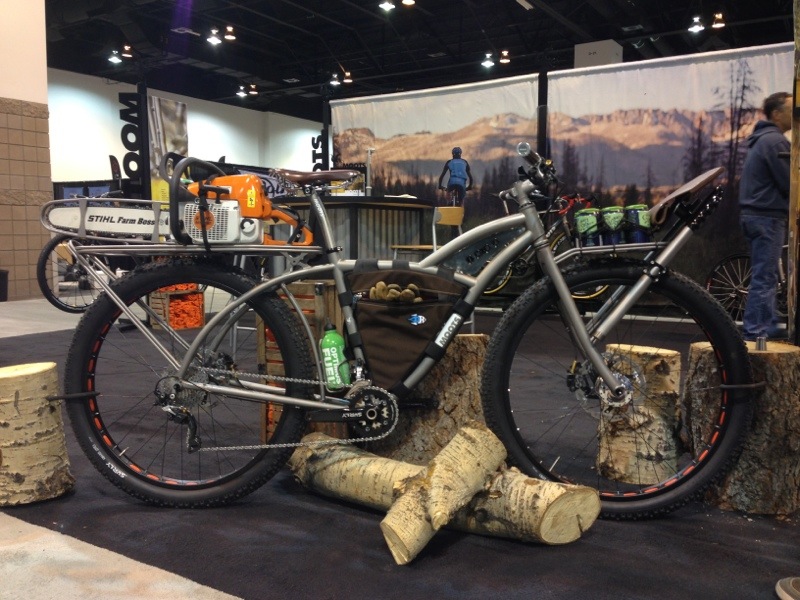 2) I very much appreciate the idea that a company keeps in mind that trail work is an integral part of an activity we all enjoy.

3) The people at Moots Bicycles are just about some of the nicest you’d ever want to meet.

4) As one who appreciates irony in all of its many forms, the fact that anyone who could actually afford this wouldn’t be caught dead doing manual labor.

Anyway, having missed out on all of the bells and whistles, like every other year, my heart was not too heavy by my absence. Standing inside for two days and being teased by heaps of loveliness I never stand a hope to afford (not unlike going to a strip club) was quelled by staying right at home and breaking my legs off with friends; 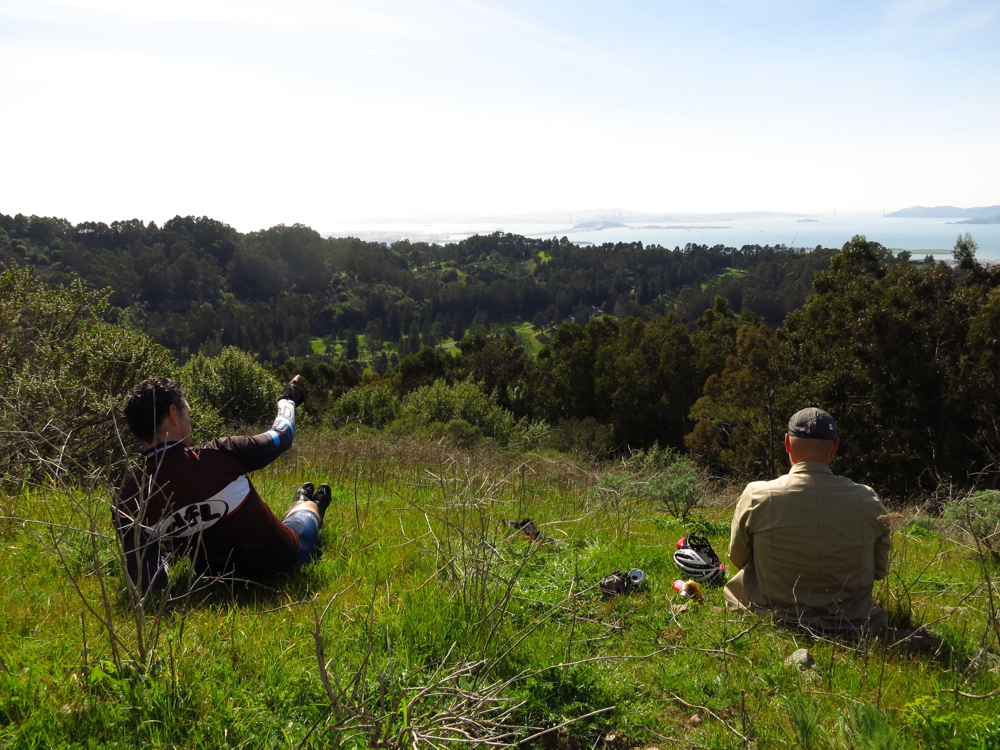 Just as was the call two years ago, we opted to ride our bicycles, as opposed to spending the weekend talking about them.

Riding bikes wasn’t all that transpired while not being in Denver. It was just Thursday evening when the handsomenesses that are The Night Marchers came through town; 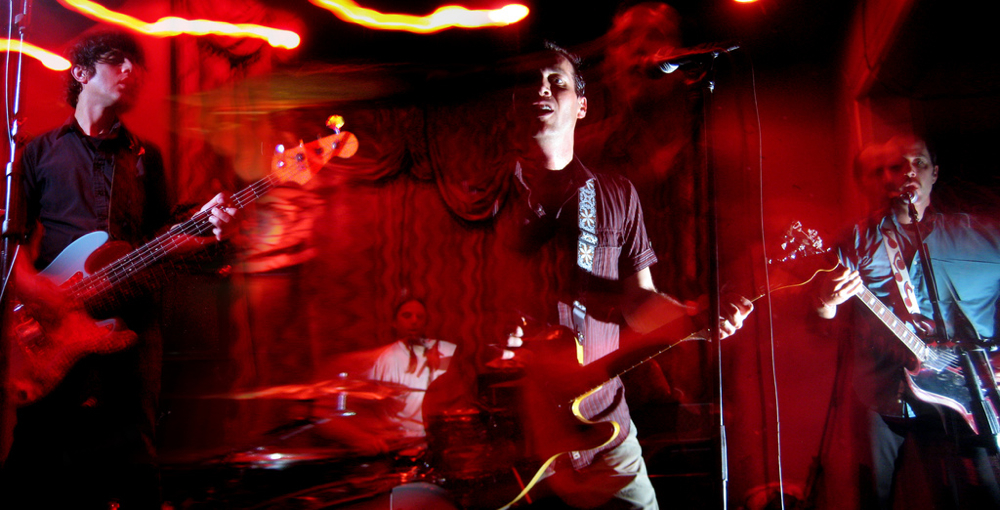 Those who might not be in the know, this band is comprised of members from a number of San Diego bands, making the current incarnation something of a super group.

There was a lot of love in the room on the night in question, and I held it down front and center with JMac, and a couple of my former SCB compatriots.

The show was great, slapping hands with old friends and new was great, eating a burrito was great, getting so drunk I actually got lost on my way home, was also great.

They have a few upcoming shows in New England, and the East Coast, so if you too would like to shake your ass, drink some whisky, and get lost, ask yourself what Eddy would do; 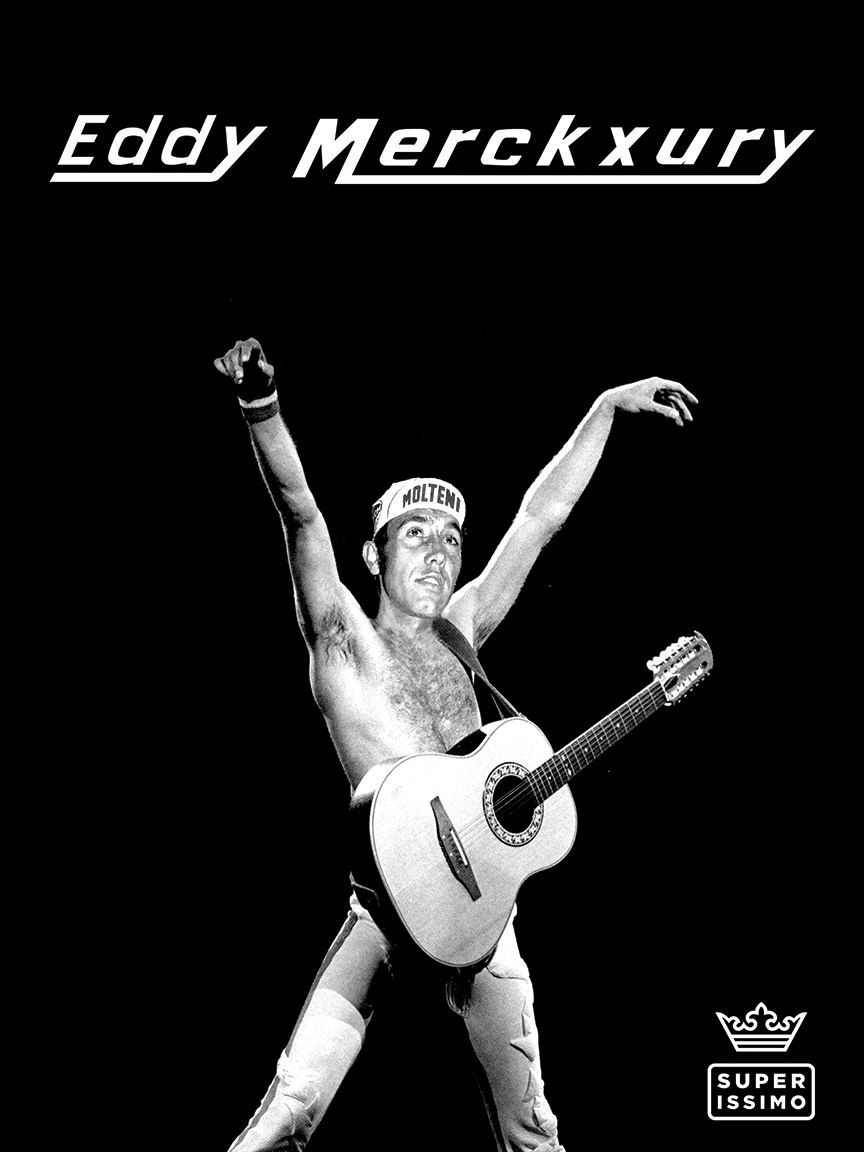 And finally, speaking of both drinking, and rocking, though not necessarily in that particular order, the sweetness that is Gaythiest is about to make their break from Minneapolis West and will be spreading their particular brand of noise as far as their savings will allow; 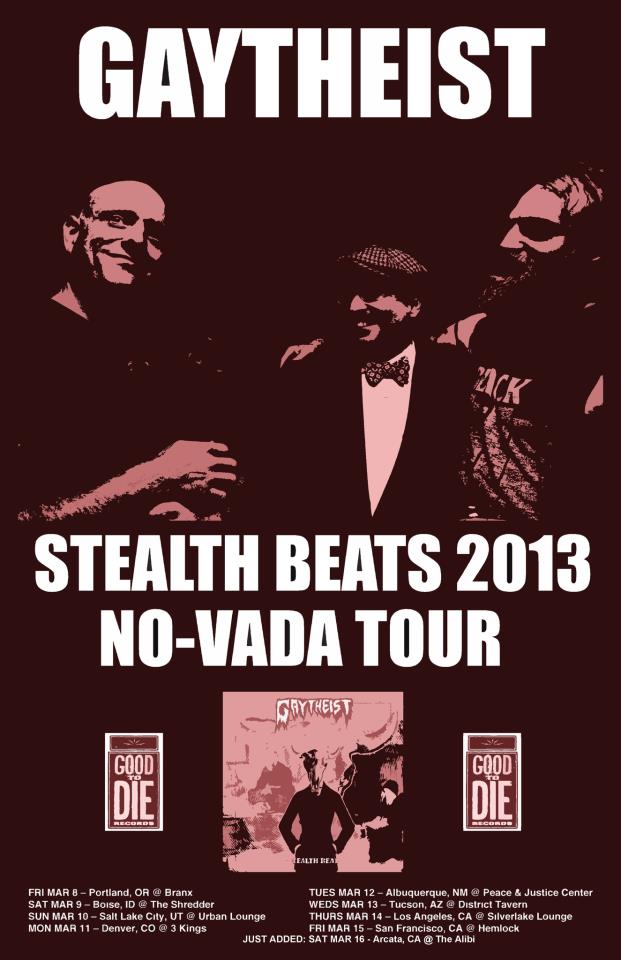 I plan on being at the San Francisco date with flowers in hand, and a neck brace for later. 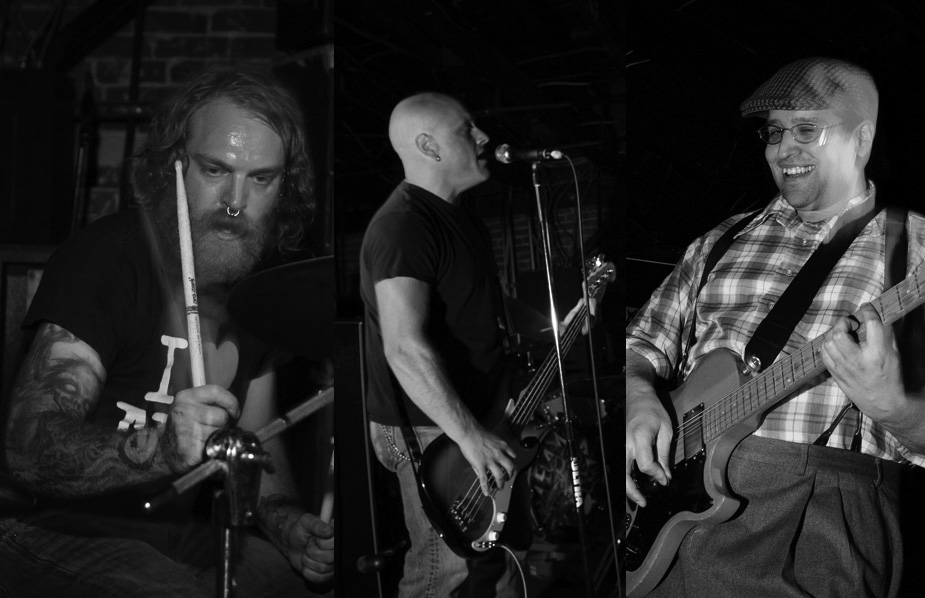 Considering the city from which they hail, you can rest assured it will be one that is artisanally crafted.