We most certainly were not enjoying a turkey dinner with creepy Uncle Jimmy. 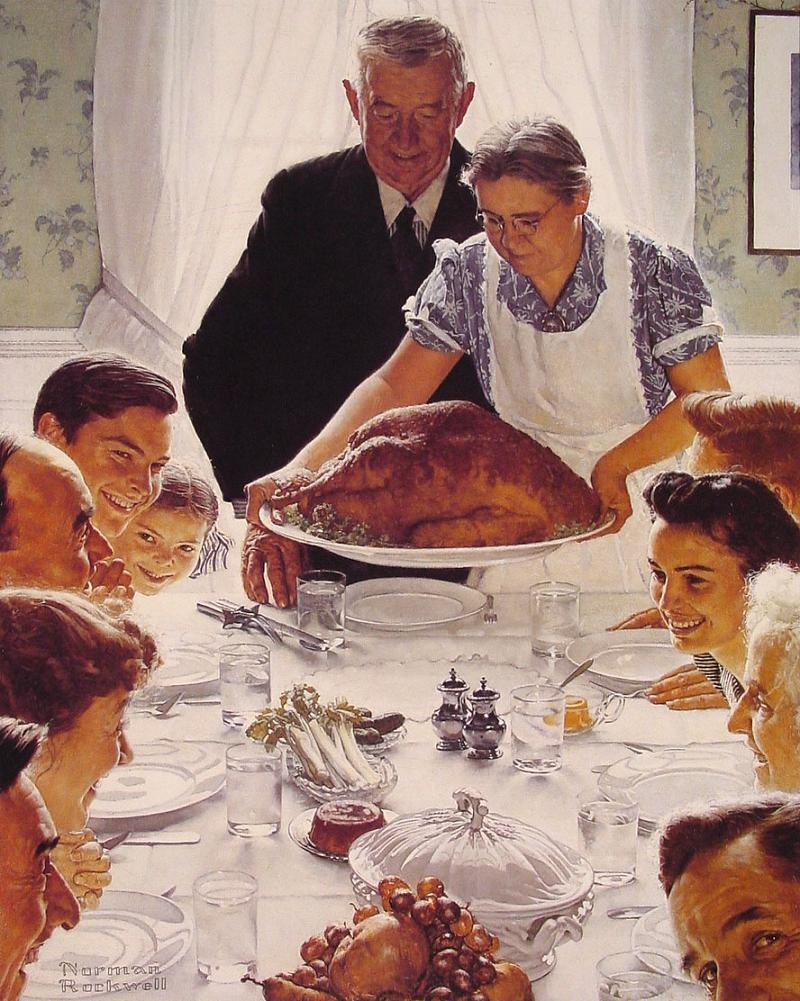 It’s a safe bet he’s the lurker in the corner.

No, dear friends. I was regaling you with tales from the sea, which in a way was threatening the very reason the masses had met in Louisville.

On the afternoon of my first day in town, I was chatting with members of the Japanese National team and they had told me that due to a rapidly rising Ohio River, the course was in danger of flooding. No one else I spoke with had heard such a thing until the following morning when the news had spread like wild fire. Apparently there were crews fiercely sandbagging the banks and diesel pumps keeping the rising waters at bay.

Upon our arrival at the venue we found all of this to be true and that all of the weekend’s races were to be held in a single day, which as it turns out was the best course of action. Thousands of people were converging on the scene dressed in their Sunday’s best (assuming the Sunday in question was actually on a Saturday and everyone was planning on freezing temps and ankle deep mud.)

As usual, Big Steve P. looked better than most in his vintage Swobo Sideliner jacket; We made our way in and the scene was absolutely surreal. I felt as if I had been plucked out of my comfy chair at home and dropped in the middle of the scenario I’ve seen played out dozens of times before in videos and on the internet. Excited race fans milling about in a bleak winer landscape while various smells of hot food items wafted through the electrified air.

As the junior’s start was called out, the crowd’s attention was focused on the gigantic jumbo-tron until the first racer came into sight. Racing in and out of view, the swelling legions all ran en-mass to the next vantage point to watch the youngsters crush past, and so on. This continued through the U23 race, then the elite women, and finally the elite men’s races.

While watching the laps click off, various diatribes flited through my head. “How could I possibly put something so huge into words?“, I thought. The answer finally came to me. “I can’t” This is bigger than me and far surpasses my capabilities as an amateur wordsmith and even worse photographer; 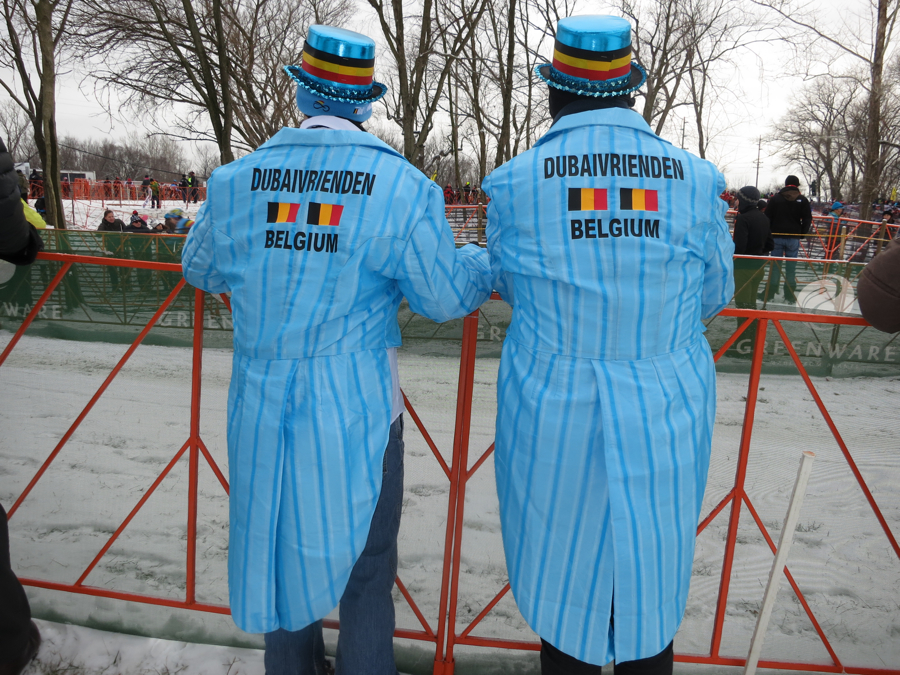 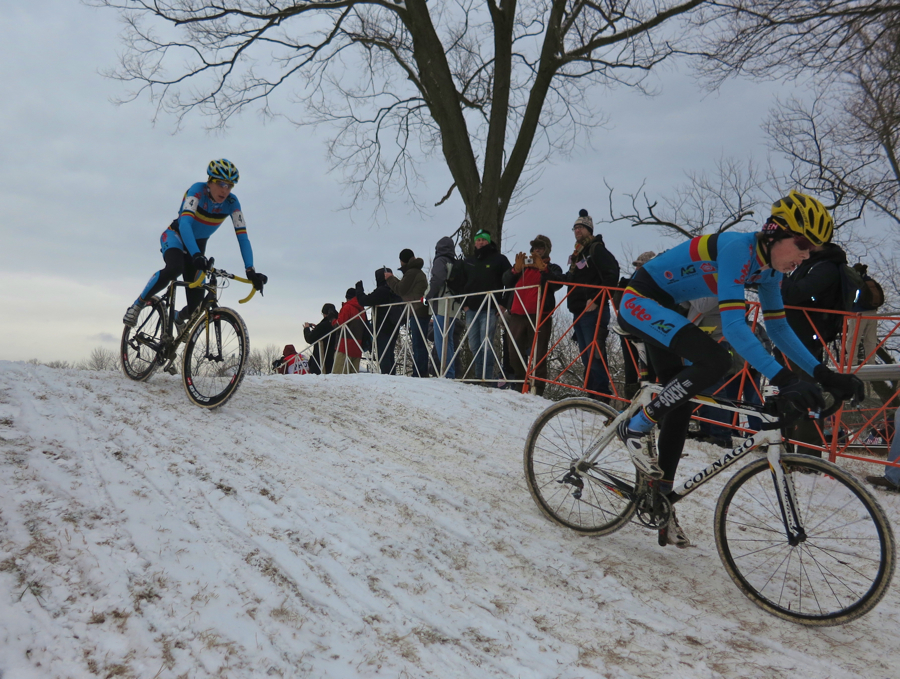 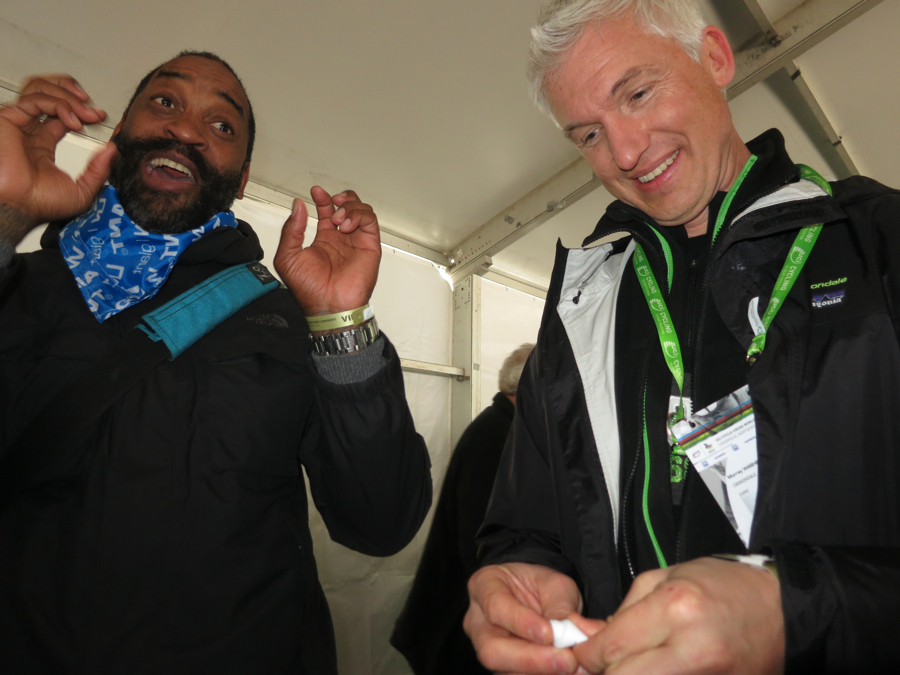 And just so there’s no mistake that the above gleaming fellow isn’t some random no-good-nic unjustly flying the World Championship colors, it’s none other than Mark Savery, our very own winner of the masters Worlds event the day before the elite races. If there were a bunch of us at AHTBM, I’d say something along the lines of ‘from all of us at All Hail The Black Market, congratulations and well played‘, or something like that, but since it’s just me I can only give him the highest of fives from the darkest recesses of my heart. It couldn’t have happened for a nicer guy. If by chance you’d like to subject yourself to a few more of my efforts, I put the rest of the set over here.

Anyway, luckily for me and my sluggish trigger finger, I have some talented people in my camp and I was graced with a selection of photographs from Emiliano of preminent cycling thing™, (A) Manual For Speed, (or as I’ve taken to call it, ‘Emanuel For Speed‘).

Luckily, I can let his work do the talking in a way which I’m unable; 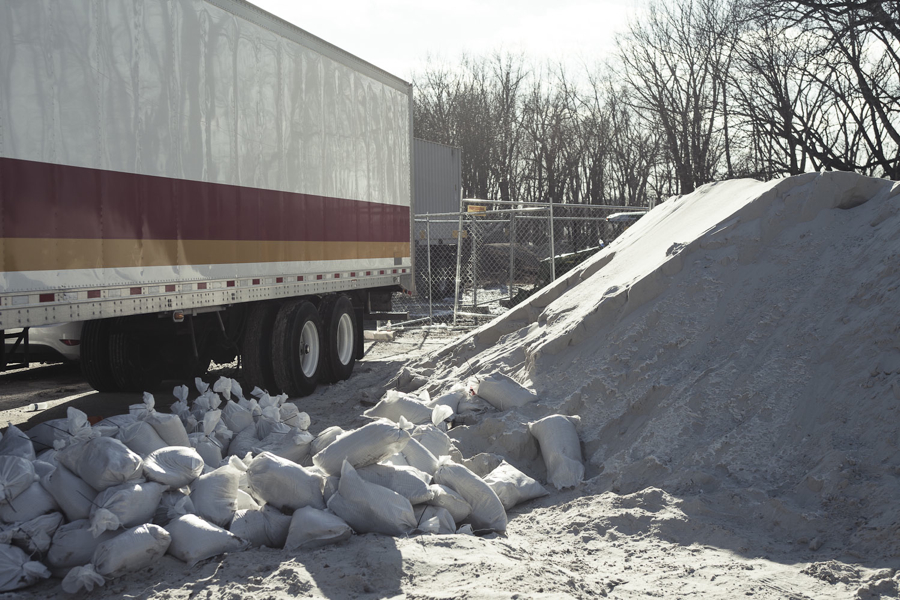 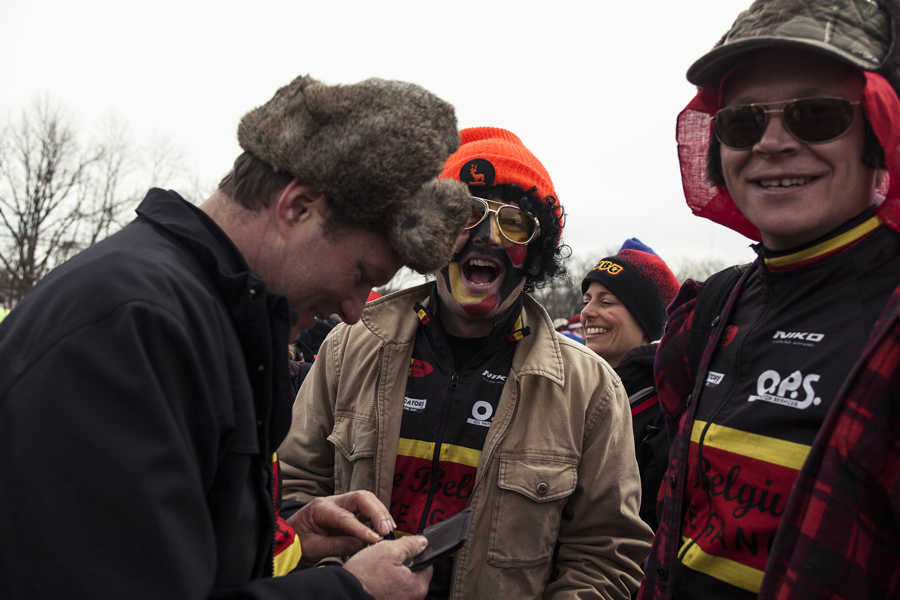 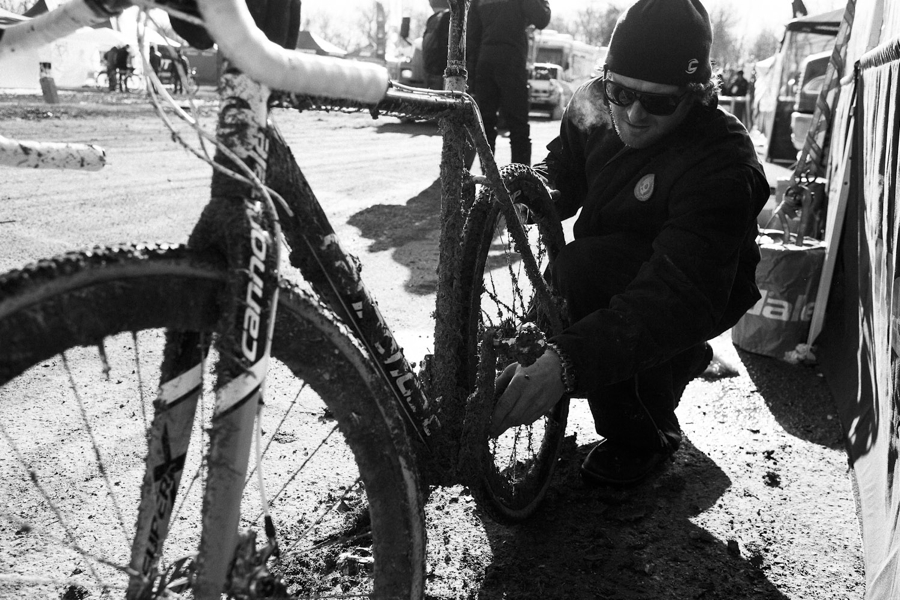 And if all of that weren’t enough, if you care, feast your eyes on the following effort by Keith Walberg that’s been making the rounds;

It truly was an experience like none I’ve ever had. Aside from the random knuckleheads (my opinion) chanting “USA! USA!” at anyone who rode by, the entire scene was akin to that of a punk rock show back when I was a kid. All in attendance were there for a single purpose, and we all shared a common secret about which the masses were still yet unaware.

Among the throngs, I saw friends I’ve known for over twenty years, and friends I’ve only known through the internet. From the sights to the sounds to the smells and all of the experiences in between, they were an absolutely overwhelming and beautiful series of events, which will rest comfortably within the recesses of my brain forever.

18 Responses to “When last we were together.”