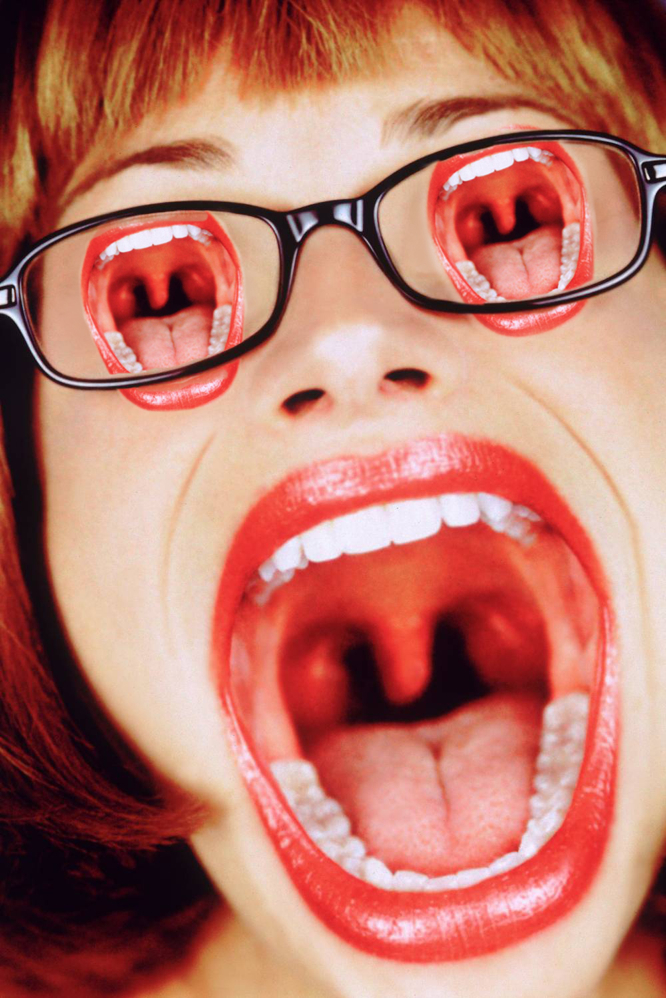 What with all of the recent mumbo jumbo going on, I finally had the opportunity to take a momentary pause and shake out my inbox. There were some new things in there, as well as some old things in there, all of which we will get to now.

First off, from David of Scum City Racing, I received a chart that seemingly was drafted just for me; 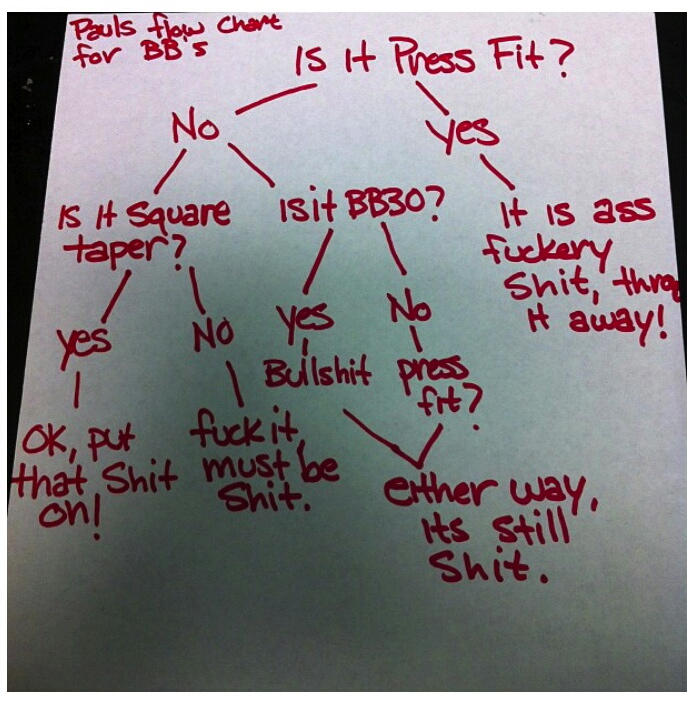 If I ran a bike shop, this assuredly would be inserted in one of my tech manuals.

And speaking of independently owned bike shops and other goings on in Ohio, I have been keeping attune to the efforts of a pair of individuals there, one of which is Judi, formerly of the Drunk Cyclist. It seems that she and her life partner Dominic have finally cut the ribbon on their new shop in Cincinnati called Spun Bicycles; 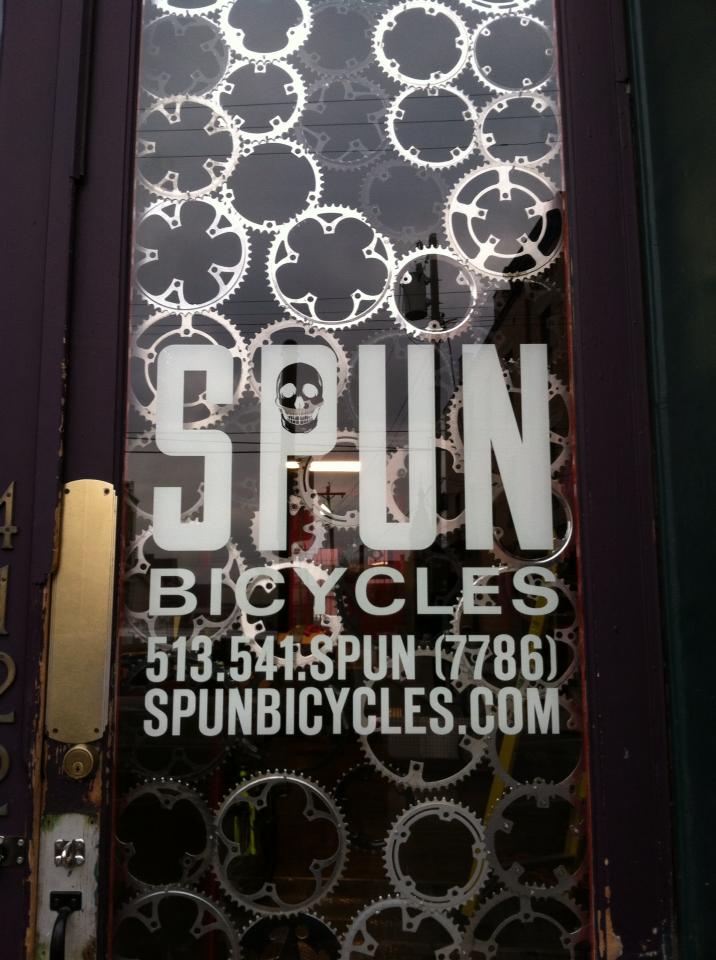 While renovating their space, they have not only kept their noses firmly pressed to the grindstone, and built a bench out of skateboard decks; 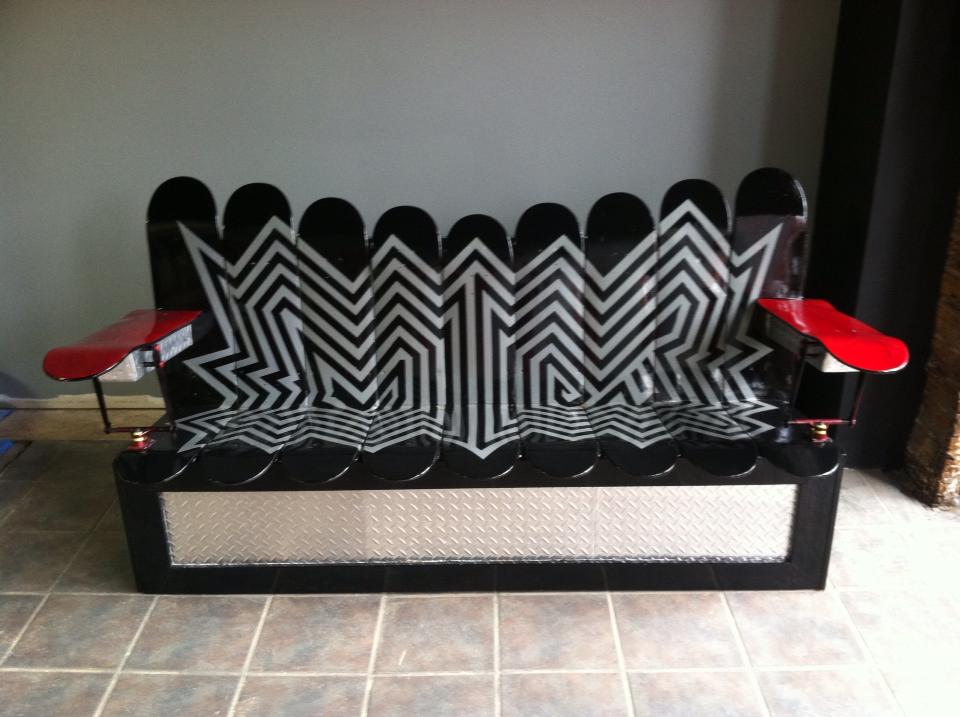 -but they’ve gone toe to toe with a basement dwelling ghost, and finally wound up with a clubhouse to call their own;

“Spun Bicycles is a full service bike shop located in the heart of Cincinnati’s Northside within the Hoffner Lodge building. We offer new and used bicycles, parts, accessories and a full service repair shop that also specializes in restoration and custom fabrication. We are knowledgeable, fun, and welcome you to our shop. Our mission is to get you riding and keep you riding, no matter your preference from fixie, BMX, MTB, townie, or old cruiser. You ride it, and we will dig it.” 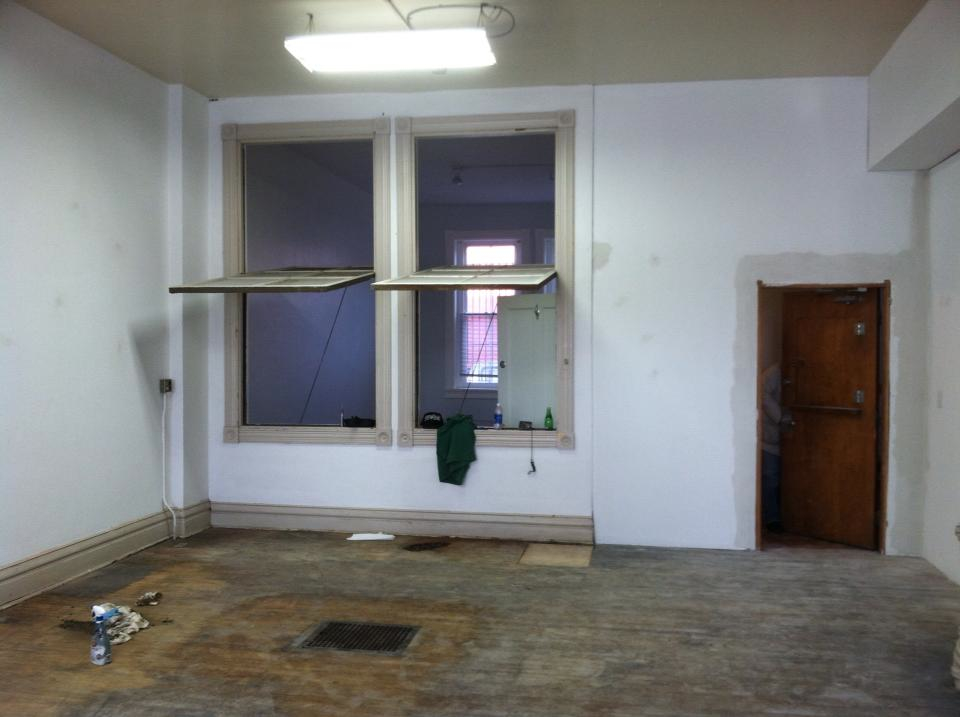 So if you happen to find yourself in Cincinnati’s South, East, West or Northside, stop in for a hello, and a handshake.

Moving along… A couple of weeks ago, Will from Maximo Supremo residents Cedar Cycling got in touch with me with a query regarding my favorite bike, and specifically just why it was I picked the specific parts on it that I did. As boring a topic as I would imagine that to be to anyone but me, I responded to him with a short and hopefully painless diatribe about not one bike, but four from my quiver.

If by chance you would like to read our combined effort, you can find it right here. 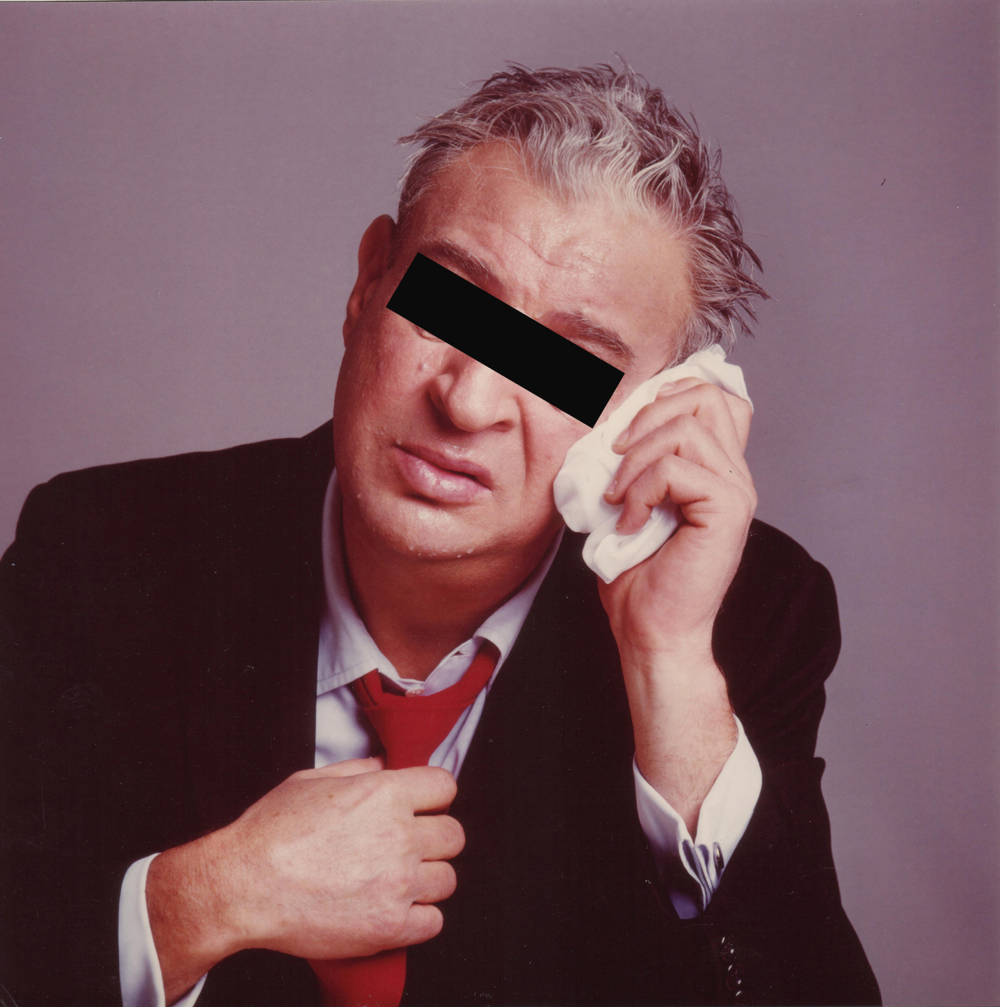 Clearly the parts picks were based on what I could trade for what was left of my soul.

And while we’re on the topic of those residing in the lofty quarters of the Maximo Supremo, makers of helmets, shoes and a whole array of other goodies, Giro, has recently launched their newest effort with (the) New Road;

Obviously there is no women’s line yet, but one is slated to be released next spring.

Upon initially posting this information on the AHTBM Facebook page, I was engaged in a fairly lively discussion on the topic which sprang up immediately. Unfortunately a women’s line wasn’t released in tandem with the men’s, but it’s not because Giro assumes women matter less, but rather because it’s a far more difficult market to tackle. Please though, read through the thread before attacking either Giro, or by association, me.

They are working diligently to create a line that will be functional (as Giro’s women’s line has proven itself to be thus far), and fashionable (with nary a shade of pink or flower print to be seen), and hopefully, satisfactory for everybody.

Lastly, now that we’ve covered the new things and the old things, I will conclude today’s effort with an extraordinarily sad thing from my ace homie, the lovely and talented Ms. Kristen Ferrell. It was through her that I was notified that a very dear individual was recently taken from us.

Her name was Lisa Koziol-Ellis, and she was a true peach.

Though this Black Market web thing® is a vehicle with which to exchange information, and use as a megaphone for all megaphone-worthy antics and articles, it also is a basin for my thoughts, dreams, hopes and schemes. With that said, I would like to present a note that if I could, I would send to her;

To say you were one in a million would be a terrible understatement. We found one another in amongst a sea of good hearted dirtbags, and every contact we’ve had over the years has left me feeling thankful for that fact.

I hope you know how much I appreciate your existence. You were a talent, and a beauty, and a wholly lovable human being. Your death has left an unfillable and unfixable hole in my heart as well as those of everyone you wormed your way into. I’ve never experienced anything like this before, and I don’t know how to respond. I feel waves of disbelief, followed by sadness, followed by confusion, followed by anger, followed by absolute heartbreak knowing how badly those who loved you the most must feel.

Through the entirety of my days since I found out about this, I keep replaying some Old 97 lyrics in my head- “You made a big impression for a girl of your size.”

Thank you for bringing so much light to the world. Just by simply existing, you never failed to bring a smile to my face. Your silence is deafening, and your absence is overwhelming. 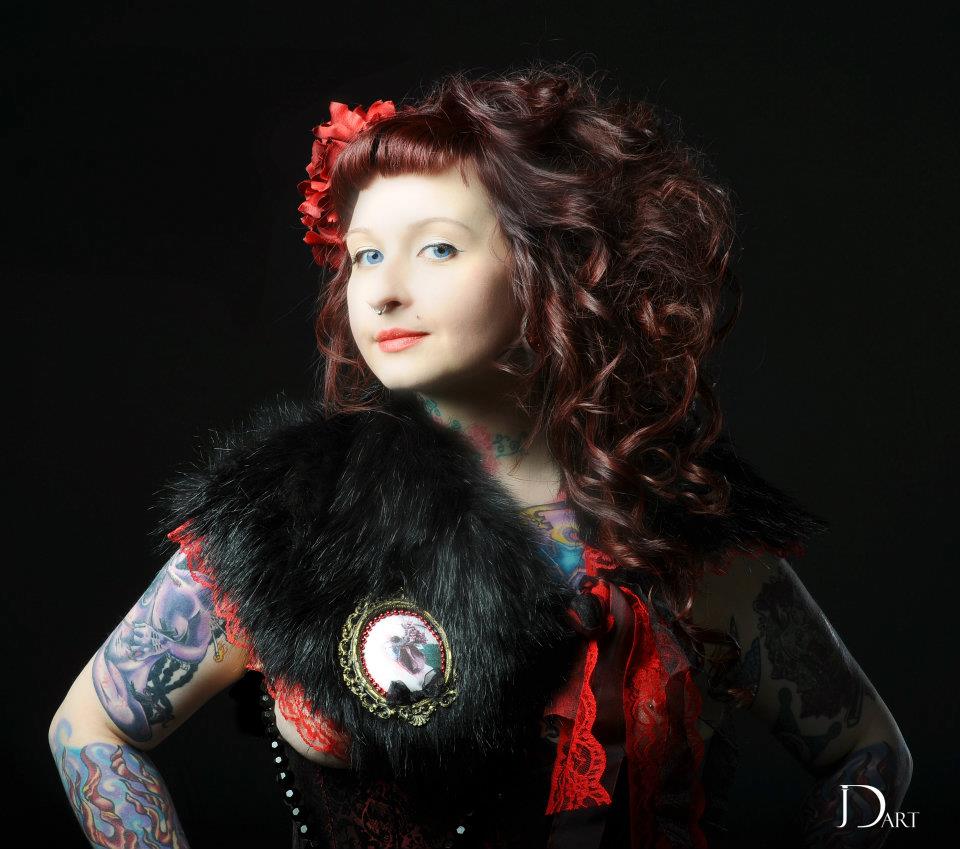