So grab a spork and dig in. 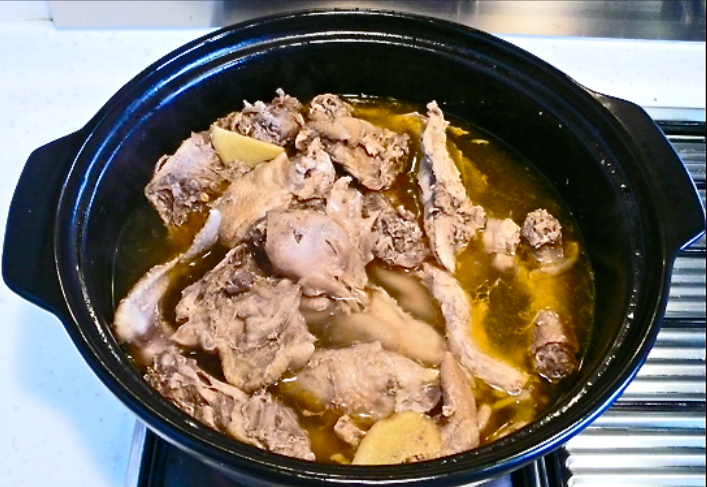 Hello again and how are you? I am fine, not that you asked.

As I welcome you to the ugly face of a new week, let’s get into matters at hand.

First off, I’ll begin by discussing a throwdown that took place this past Friday evening at the San Francisco headquarters of long time Maximo Supremo residents Mission Workhop; 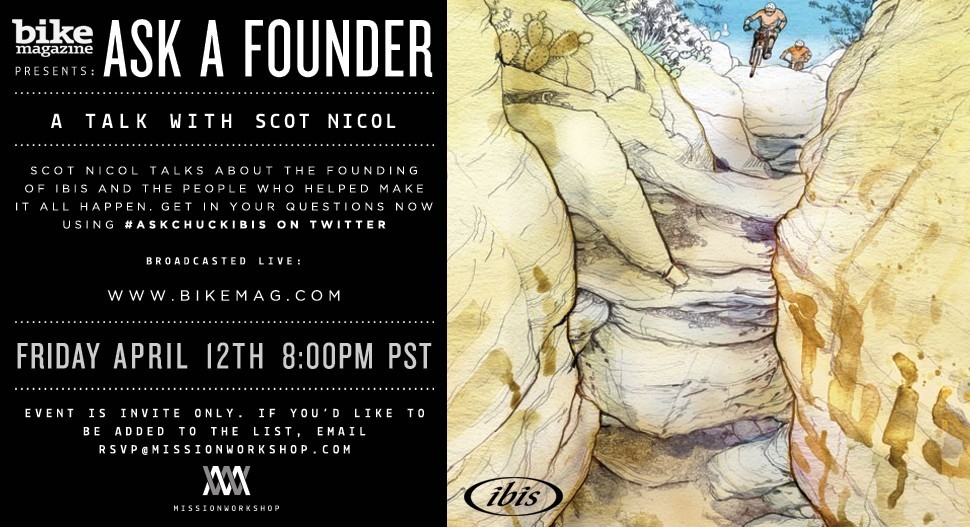 Last month MW’s wunderkind Evan got in touch and invited me to an event they were hosting along with BIKE Magazine, at which Ibis Bicycles founder Scot Nicol (Or Chuck Ibis, if you prefer) was set to speak about the rich history of the company.

Upon my arrival, there were rounds of slapped hands and friendly greetings over a delicious meal of barbecued meat things. We were all in the midst of story telling and lie swapping, when we were invited in to have a seat and take on the main attraction, after first being treated to a rich introduction by none other than The Radom Juggernaut himself, Mr. Mike Ferrentino; 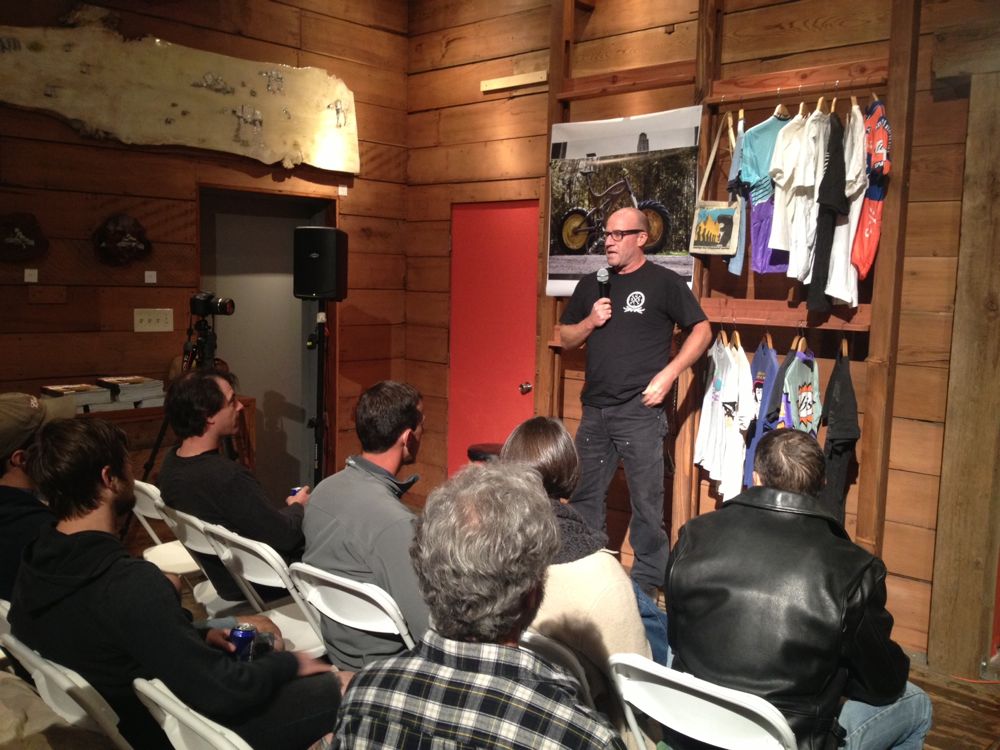 Photo courtesy of Morgdeth.
Passing the proverbial mic, Scot then started by sharing an abbreviated overview of his involvement in the company, but interestingly was insistent on the idea that for over three decades, it primarily was a collaboration, as he repeatedly invited people to the stage who he felt were integral players in the company’s existence.

For example when John Castellano took the stage and together they riffed off of one another while discussing the process of developing the Ibis BowTi; 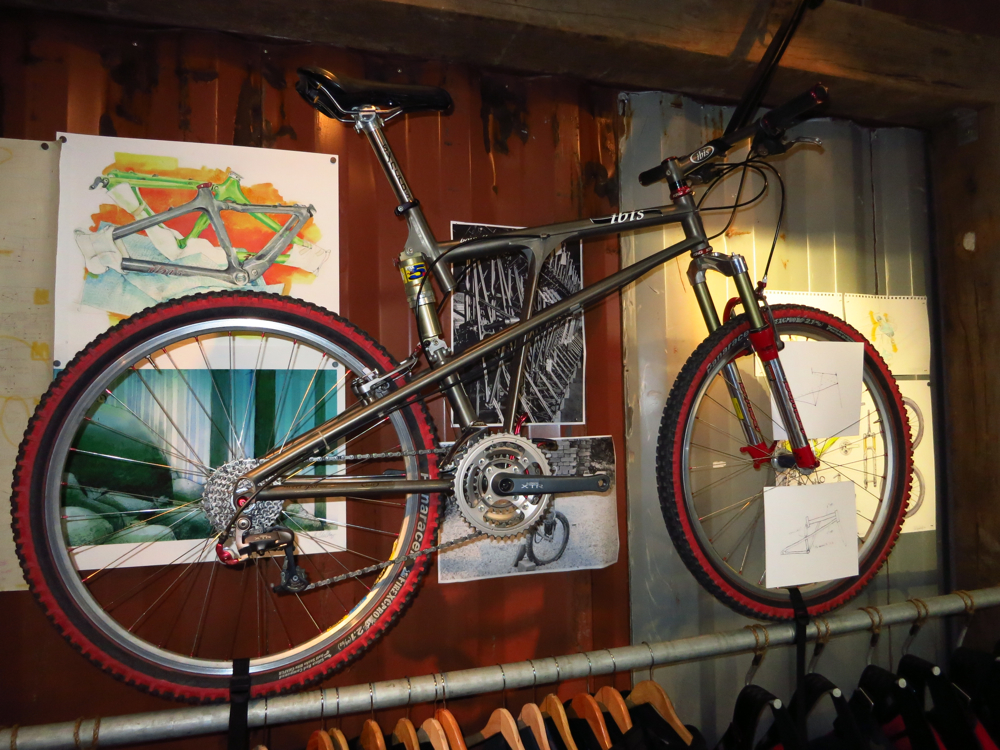 He also brought up artists Chris McNally and Sheryl Chapman who he credited with helping to create the brand’s visual aesthetic; 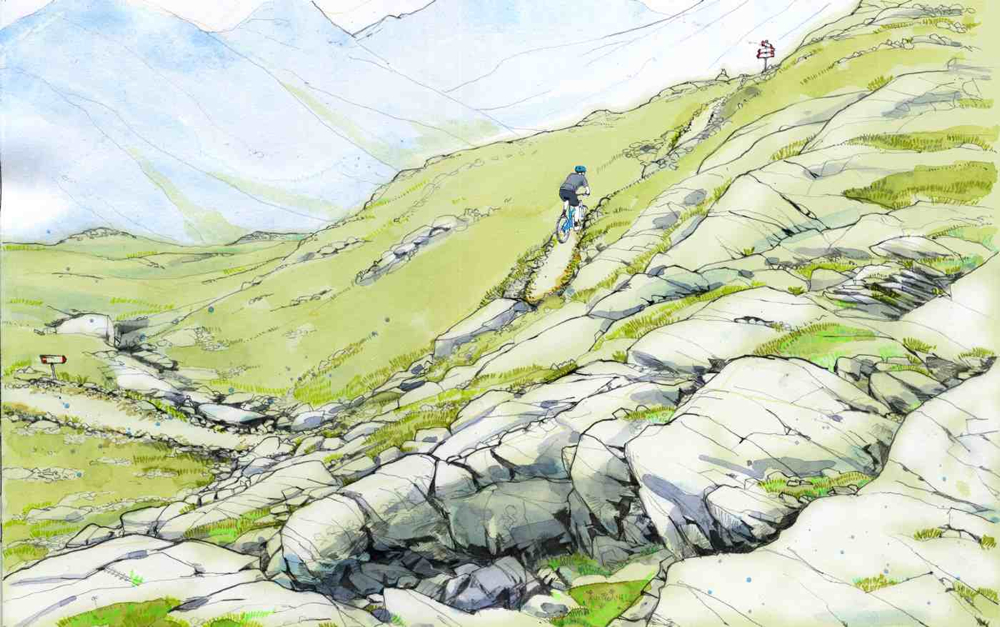 As well as Nick Taylor, the twisted mind behnd the Ibis Maximus; 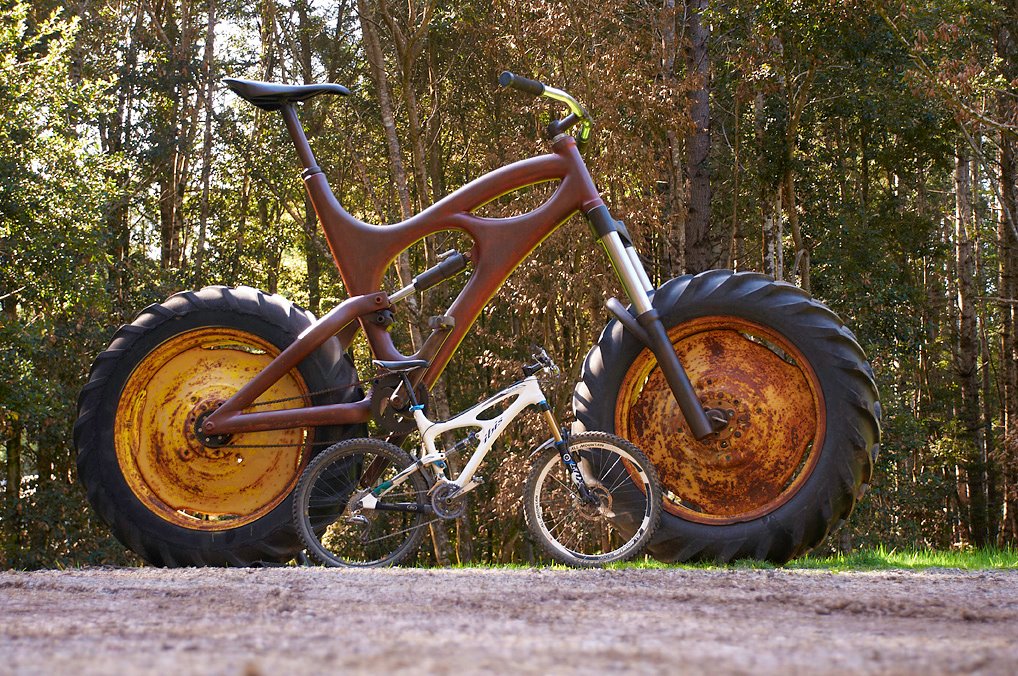 And most notably, Roxi Lo who comes up with the general visual presence of the frames in sketches, technical drawings, and then CNCed foam renditions; It was around this time, or maybe just before when Scot introduced what he referred to as a curveball, and brought me up on stage; 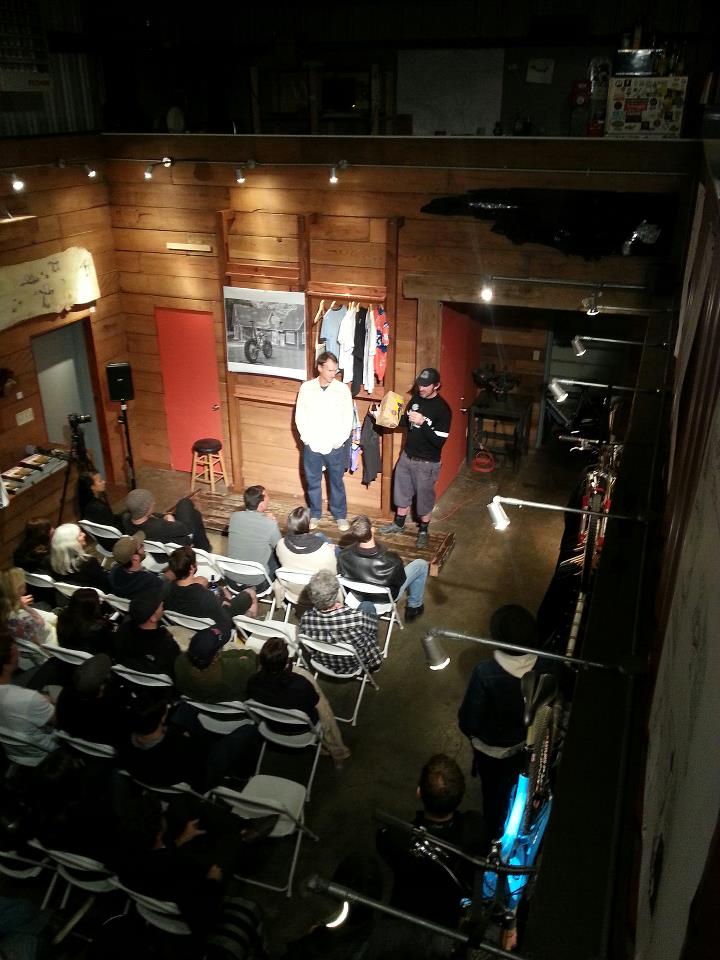 I shared a couple of stories relating to the years that we’ve been friends, one of which was how I came to be in possession of a road bike that was built for me from Ibis tubesets, in the Sycip shop by Mo Rebolledo -(what I’ve taken to calling my ‘Ibilledip’). He then began his own story about something he’d long promised to will to me after his passing, that I first took note of in the 2004 Northern California bike builders calendar; 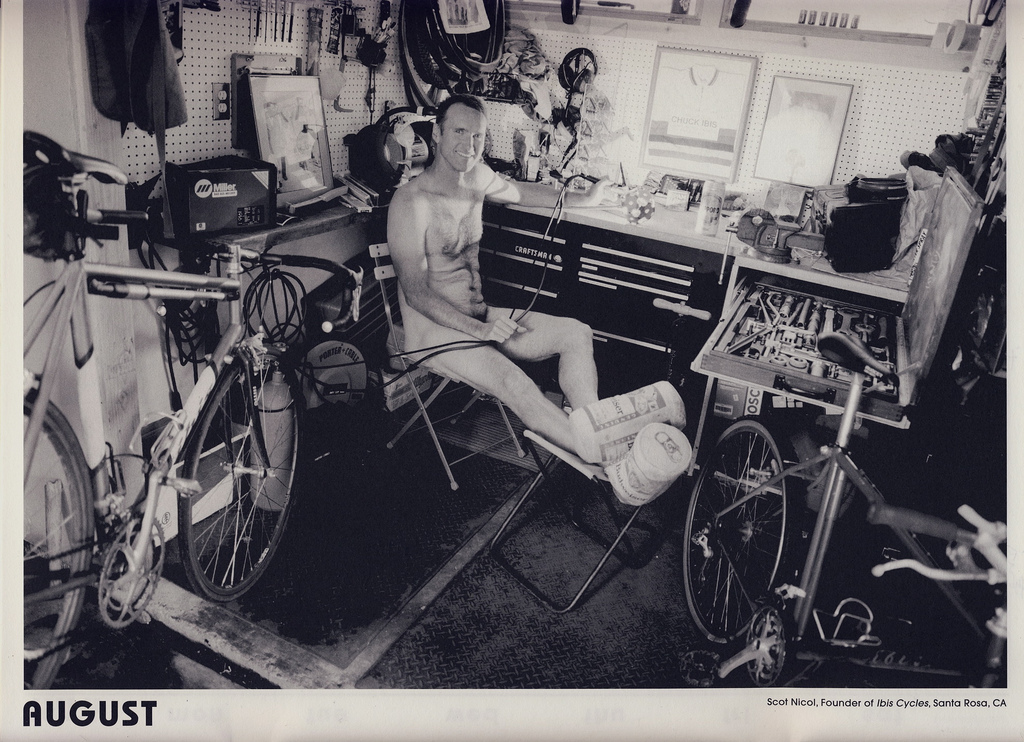 Before he’d even finished the sentence, I knew what was in store for me as I opened the package to find these; 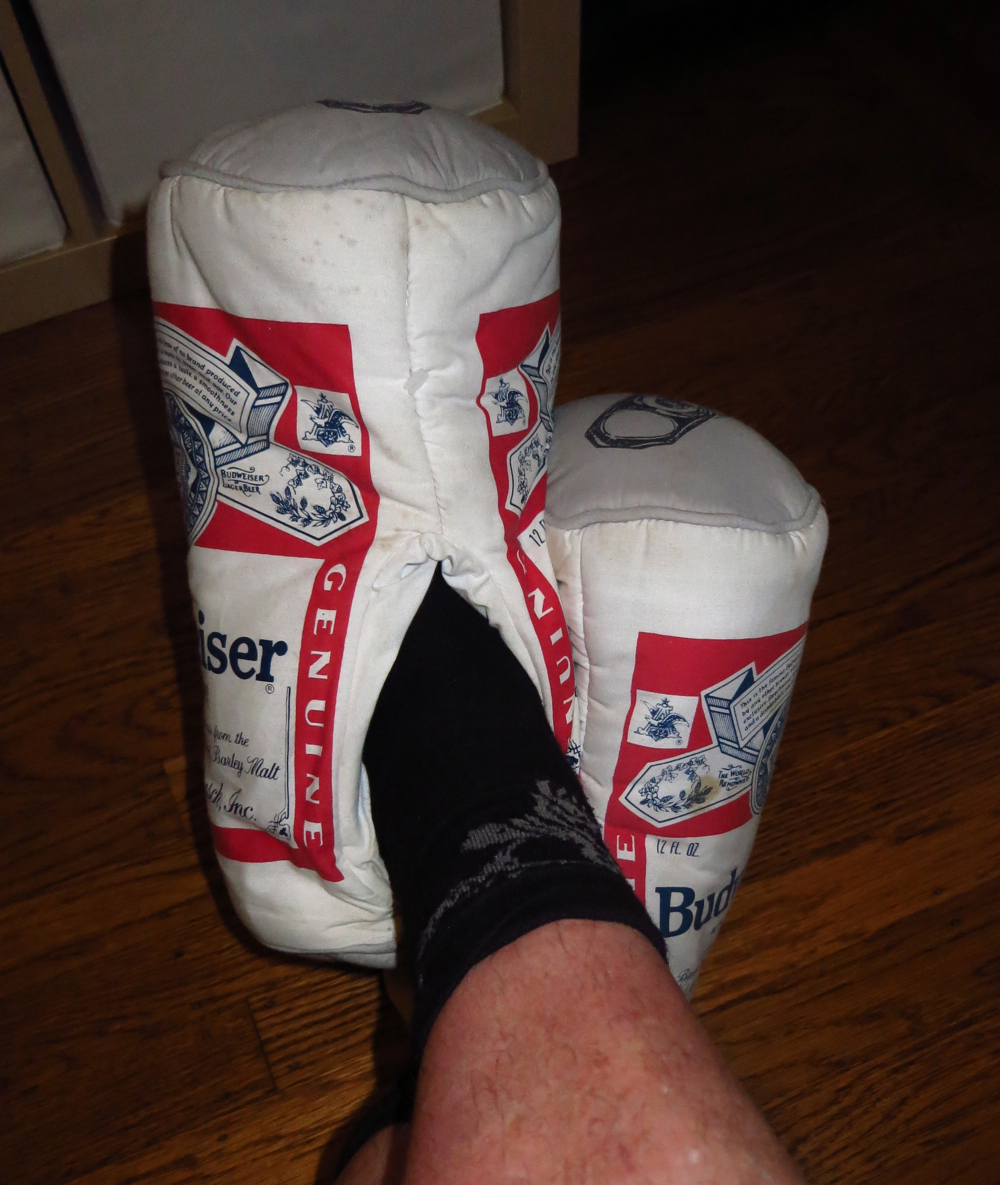 As touched as I was by the gesture, I was equally glad I didn’t have to wait until he died to receive them.

Beyond all of that though, I was genuinely honored to share the spotlight with such an esteemed set of individuals, all of whom I hold in extraordinarily high regard. It was truly one of the highlights of my life in the Northern California bicycle scene.

And as all topics of Ibis were covered, naturally he spoke about their future, with the introduction of Ibis’ newest offering, the Ripley; 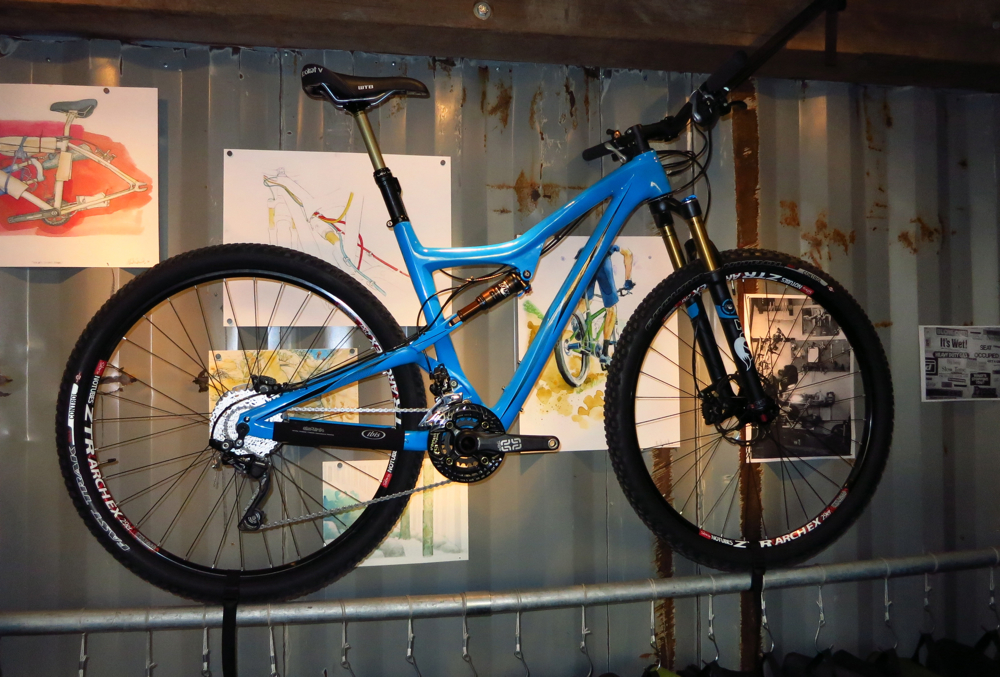 I’d seen glimpses of this bike for what at this point seems like years, but like with most bike technology, it got filed away in the ‘I guess that’s pretty cool‘ quadrant of my mind.

I didn’t really think much about it until I saw the following video a couple of weeks ago;

Learning about the details, and especially the eccentric linkages, it went from ‘pretty cool‘ to ‘I don’t even know what I’m looking at, but it’s well beyond special‘. Armed with the information in the video and hearing Scot discuss specifics, I knew that they’d truly reinvented the wheel, and is actually the first suspension bike I’ve seen in all of my years which has inspired a strong yearning in my heart.

If that’s not a testament to the success of their vision, I don’t know what would be.

Finally, relating to that not at all, I’ll dole out a few gems from the inbox starting with one I got from high plains drifter Embry Rucker, of this nice little action shot of the very first item I ever had in the AHTBM Market; 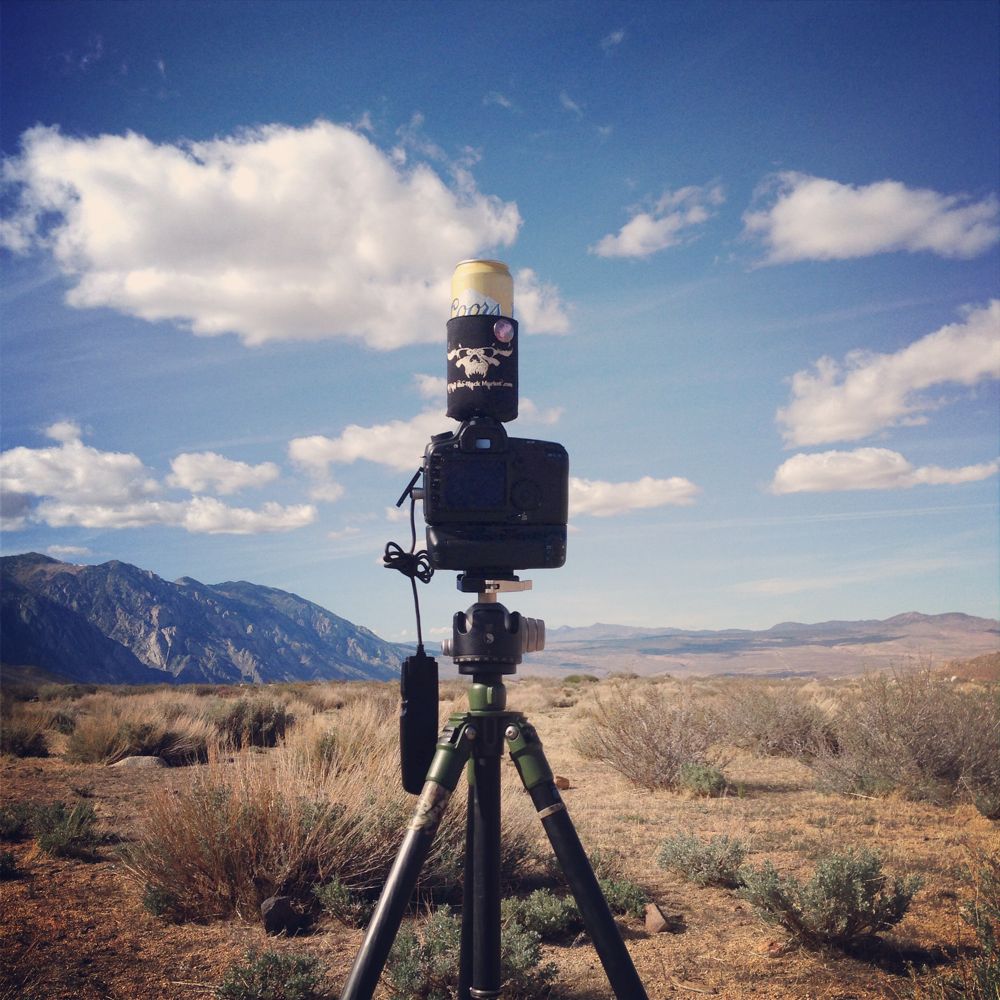 The Bandit would approve.

And speaking of which, Heather did us all a solid by sending on this; 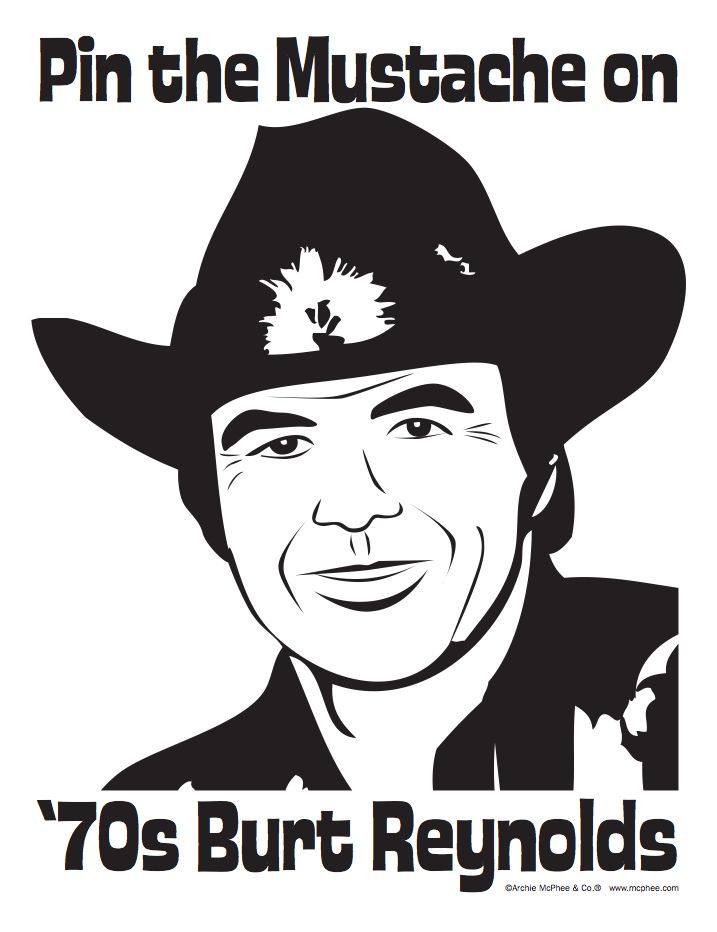 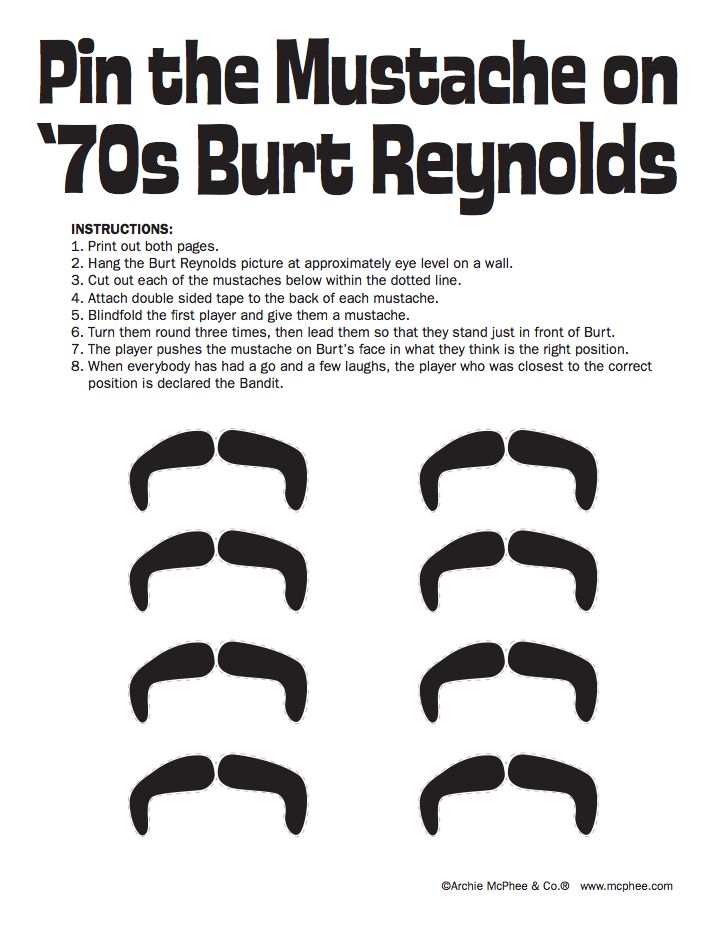 Oh, and before we forget, and while we’re on the topic of making party, I would like to declare that as of right now, the 2013 Underbike Mixer® plans have been confirmed, and this year’s party is on track to being the most 2013-ie ever. In order to maintain a proper level of absurd, I respectfully request that all who plan on attending refrain from cutting your hair until after the 19th of September; 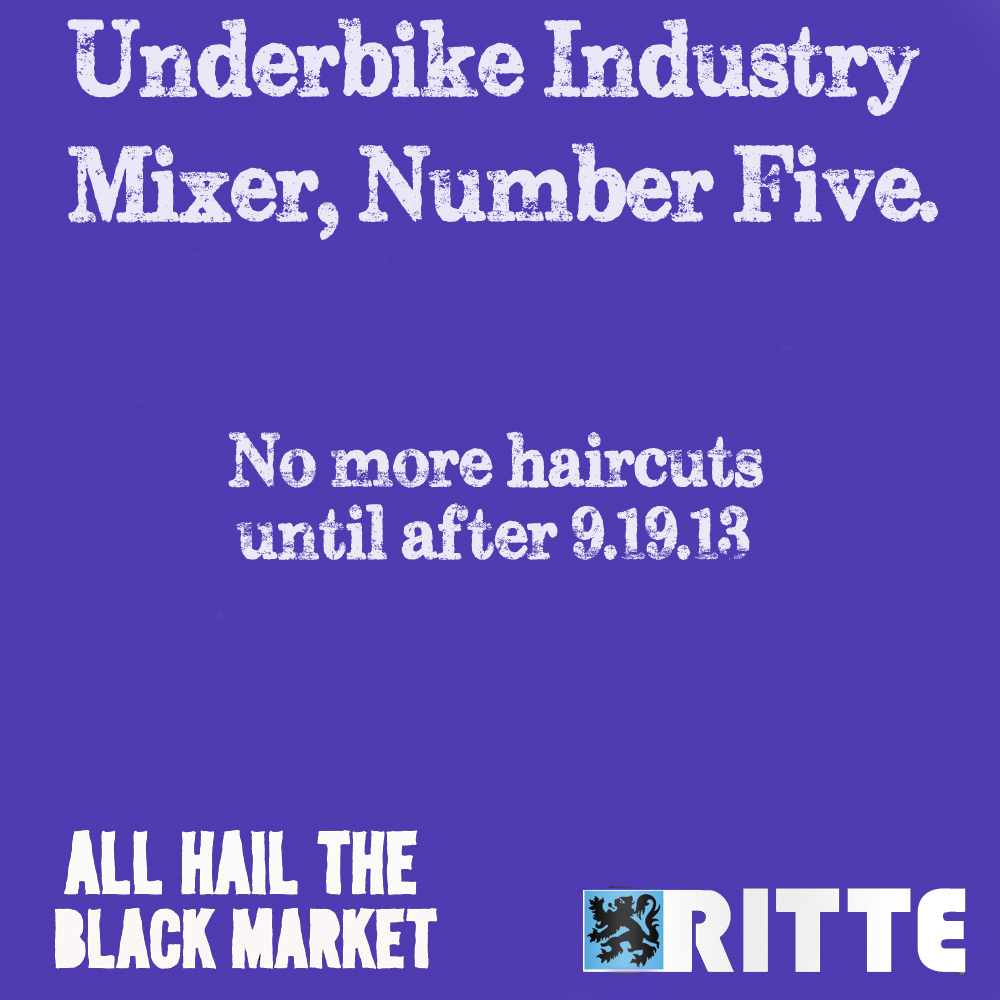 It will make sense when the time comes.

It’s with that, that we’re scraping the bottom of the bowl. Every last paw and claw has been eaten, and there’s nothing left to do but pop an antacid and then pass them to the right.

2 Responses to “A vat of crappy stew.”