Some days, all I have to do to find inspiration to write a post is to fall out of bed (I sleep in a tree house), or look no further than the view from a bicycle, but today I’m feeling wiped clean both physically and emotionally.

Popping out of the gym on Monday morning, I was beat down after having my first solo workout in my four and a half months of training there. I felt proud of myself for following the notes I have been writing down, and actually engaging in all of the exercises properly. On my ride home, the wind was blowing through my chest hair, and the sky was a brilliant blue. I was in no rush, as all that was waiting for me were three envelopes I needed to mail to the IRS and a whole lot of walls I’m in the process of painting.

Still, I felt good with thoughts of Spring Classics, cartoons, the previous evening’s barbecue, a potential for a bike ride, and whatever else was dancing in my head. That was until I caught the first bit of news regarding the horror in Boston. Immediately the wind was out of my sails and I felt nothing other than fear and despair and confusion and absolute heartbreak for anyone immediately effected. And of course anyone not immediately effected, which is like, all of us. It made me feel sick and sad for the people who were hurt, and it made me feel sick and sad for the people who’s world is so desperate that this was what they felt to be the only recourse to get their point made. It just further confirmed how removed I am from humanity and inspired me to not do much of anything aside from crawl back under the covers, and lose myself in sleep.

But then I think, wait a second… This tiny little insignificant corner of the W.W.W.® is my place to feel however I want, which for the most part is good, and people come here to read funny things, which then in turn makes them feel good, and just like that, the clouds begin to part and I see a sliver of bright spot in what so far is a really shitty week. In a dark and sometimes hopelessly sad feeling world, what we have here is one place where we are free to feel any way we do, and no judgment will be cast.

And it’s just like that, I feel a tiny bit of recharge and even a tiny bit under present circumstances, is as much as I could hope.

With that said, let’s get on to business and see if we can’t make the sliver a little wider.

From my dear friend who I’ve never met, The SkullKrusher, I received this bit of notification folks might be of interest in;

“Dear Unholy One. King of Darkess. Keeper of the Seven Demons and left hand of Belphegor.

Dude, last time you mentioned I had a sweet jersey for sale, sales went up 666% (not really), so here I am again. This time is an awesome summer jersey, full zipper, available in 3 different cuts, and has a few skulls and shit. 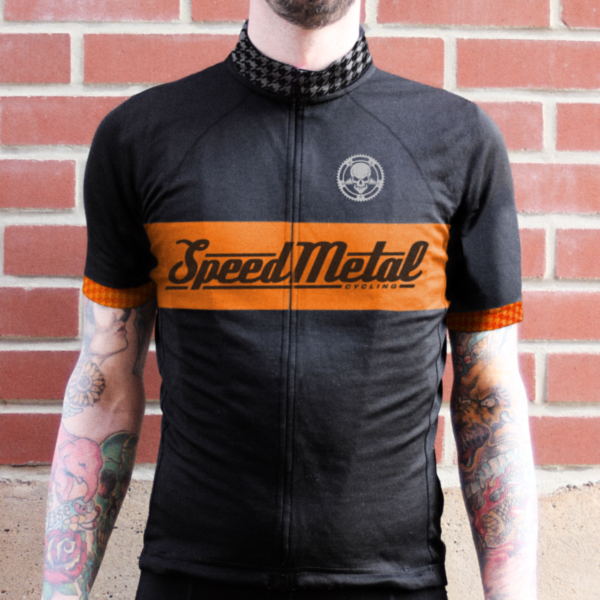 Like my mom would say- “ask the funny dude who likes metal and makes the funny socks.”
I always do what my mom tells me.

I nearly always aim to please, except when I don’t, but this isn’t one of those times.

Likewise, Katie of Jortz Material and I ran into one another the other night and she asked for some sponsorship love for an upcoming race series she’s helping to throw, to which I responded, “yes“, and “no“, and “maybe“, and then “yes” again, under the one condition that she send me an email about it;

Team Jortz is holding a summerlong race series open to everyone but gives top honors and recognition to the female racers! The idea is to get women stoked on racing cross by getting them into the race mood, with an omnium race finale on Labor Day weekend! We are so excited about this and wanted to made sure that we shared it with everyone! 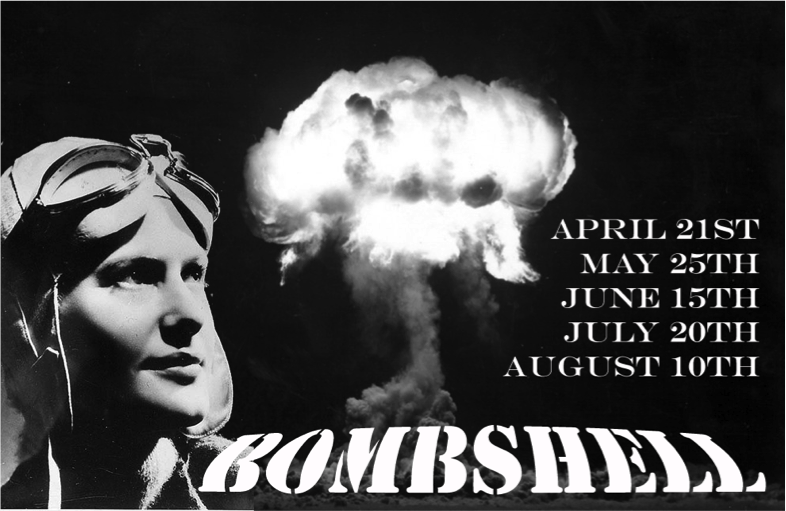 Would you consider posting this flier to your blog and creating a link to right here?

Sunday on April 21st
Meet at Oakland City Hall, Frank Ogawa Plaza at the oak tree.
Registration is at 1PM!
Race at 1:45PM!
$5 to race
Afterparty in Oakland: come to the start to find out where!
Screenprinting, hella good food, rad peeps!

Thanks so much for spreading the word! Your support of women and cycling in the SF Bay Area is unparalleled!

Still don’t know what the hell I’m talking about?! Poke through the website and get stoked!

Here’s a facebook link also if you need it.

-Katie Styer, Sam Bell and the rest of Team Jortz”

My support of women and cycling in the SF Bay Area is unparalleled? She must have me mistaken for someone else.

Moving on… The other day as I was bumming around town with Tom from Maximo Supremo residents Banjo Brothers, I happened in to see Jason at Montano Velo, (pictured here holding a piece of hardware that was just recently extracted from his collarbone); 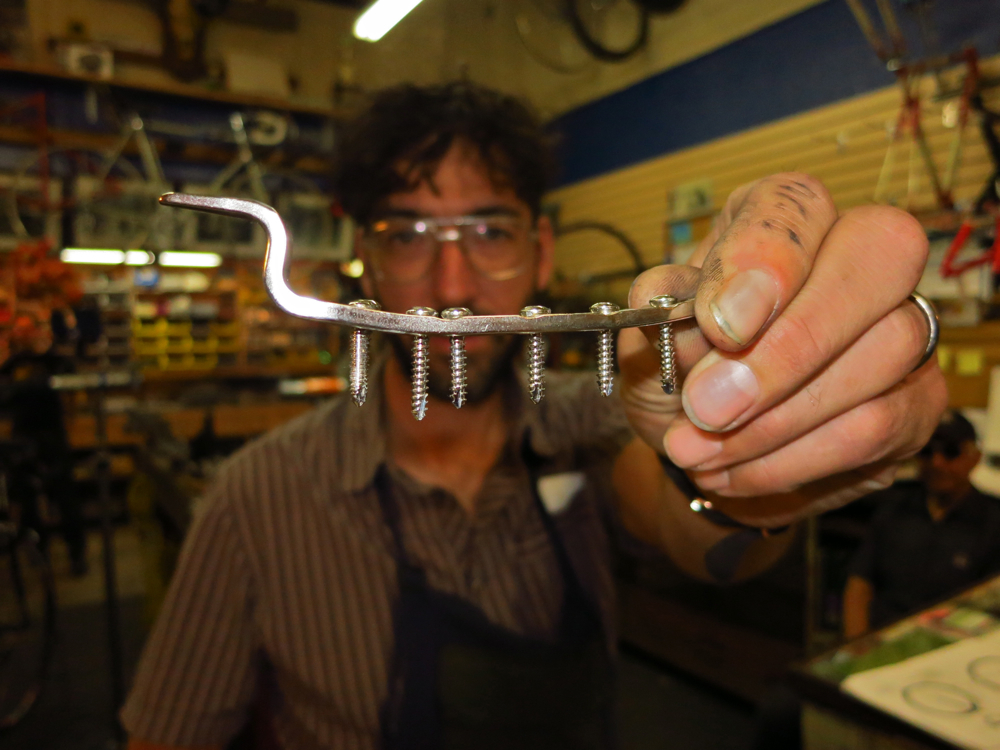 And he clued me in on a photo show they are hosting which happens to be opening tomorrow evening; 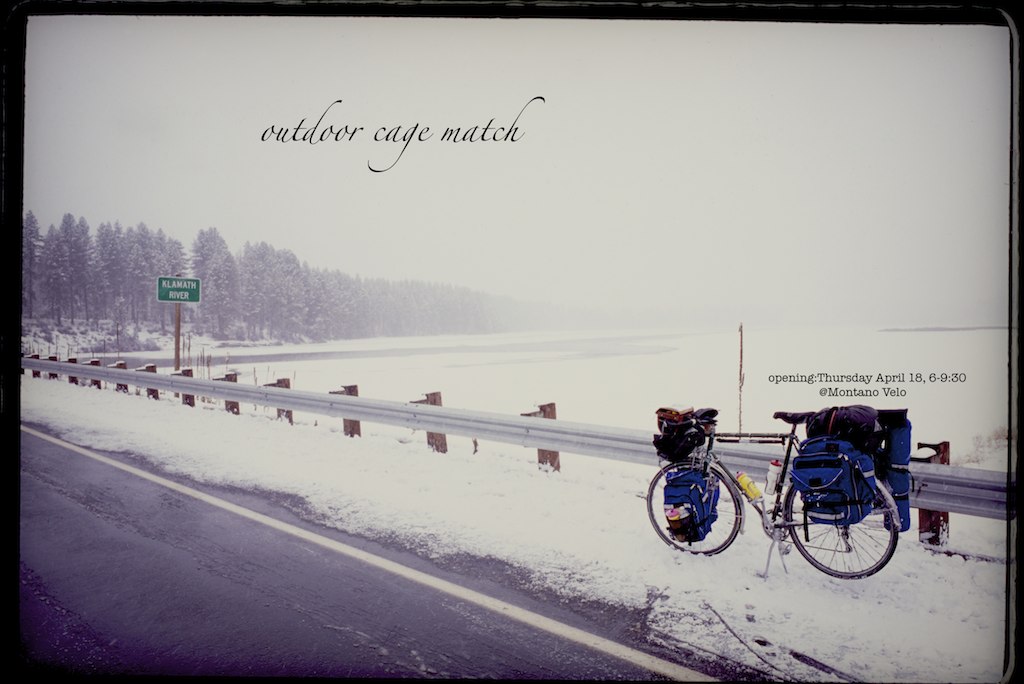 They have a right fine bicycle shop there, and from as near as I can tell, as great a passion for all things two wheeled (with the exception of Razor Scooters) as anyone I know.

And speaking of things with two wheels, the six headed beast known as the Girl Bike Love team descended upon the Bay Area at the tail end of the week to take part in this past weekend’s 2013 Rapha Prestige Gentleladies Bikecycle Racing Competition. Unfortunately for my recently abandoned plight to keep all women off bikes, my house was ground zero for preparation and planning as my better half was one of the aforementioned six heads.

On Saturday morning I woke up with a hangover due to this, and stood in the eye of the storm as people made food, stashed food, packed coolers, filled water bottles and all I could do was stare at my one socked foot and mumble about trying to help.

No thanks to me they all got out the door on time and left me behind with a destroyed kitchen and several hours to kill before I would meet them for a brief glimpse at mile 90. I mustered all of my brain power and finally got out the door with my bibs on frontwards en route to Fairfax California, and an ultimate meeting with my friends dfL Brad and Denis. While headed to their loving arms and enjoying a lone spin in the sunshine and the rolling hills of Marin County, I ran into this lady; 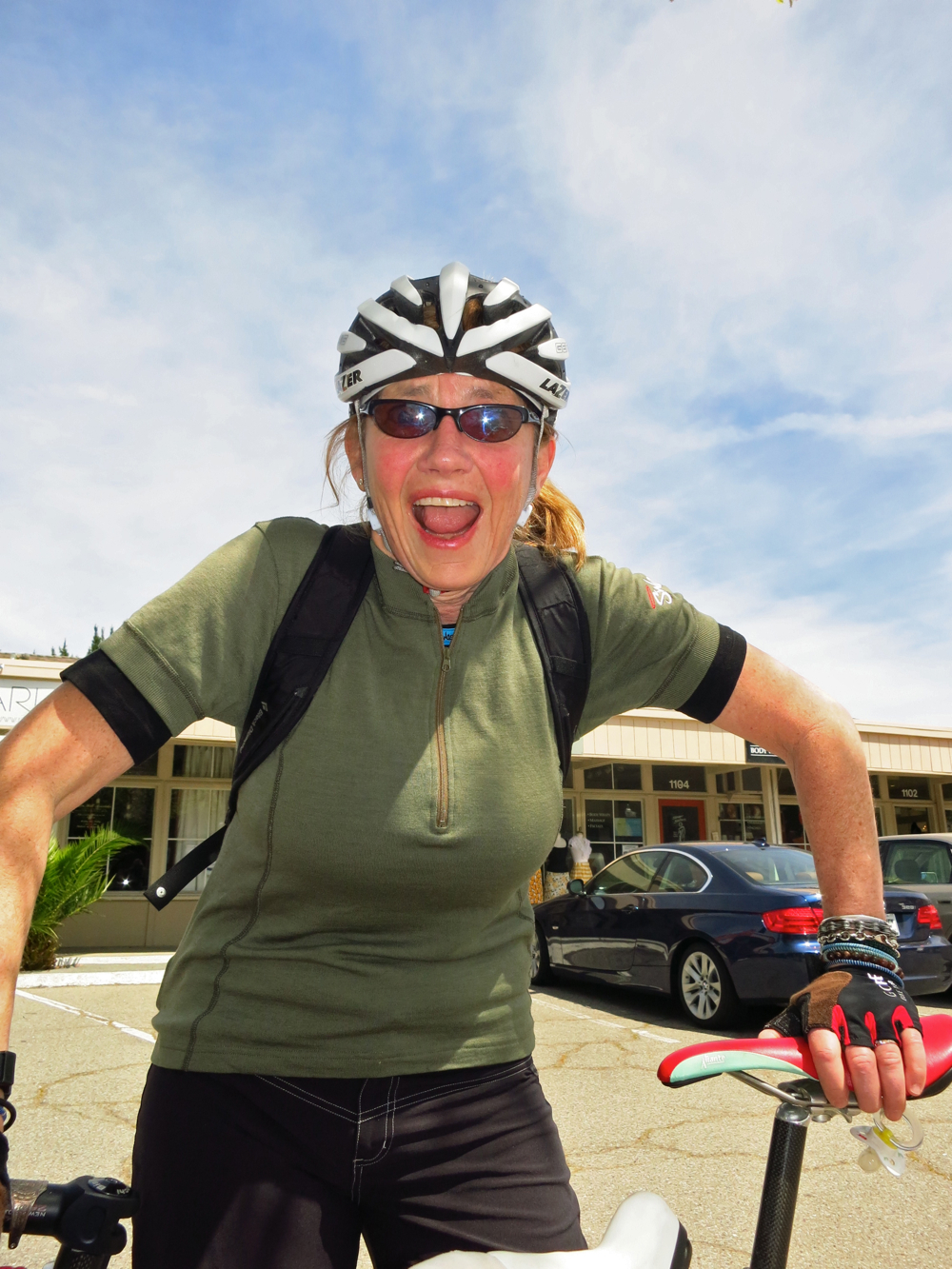 We slapped happy birthday high fives, (hers was the day before), and hugged and bitched and laughed, and finally parted ways with agendas in need of attention. After all, I was late to the park where my dfLers and I would sit and cheer all of the ladies on.

After some time and chance meetings with a number of other women I knew, but was unaware would be competing, the GBL squad rolled through like a pretty freight train. Offering a final running marginal-luck kiss for DeMonika and enthusiastically waving to the rest of the team, they were off, and I turned tail to get back to the Cycle Club to see the winners cross the line and drink as much of Rapha’s beer as I could stomach before throwing it all up into one of their $300.00 silk musette bags.

Looking as fresh as they did when they started, GBL came through and were all smiles; 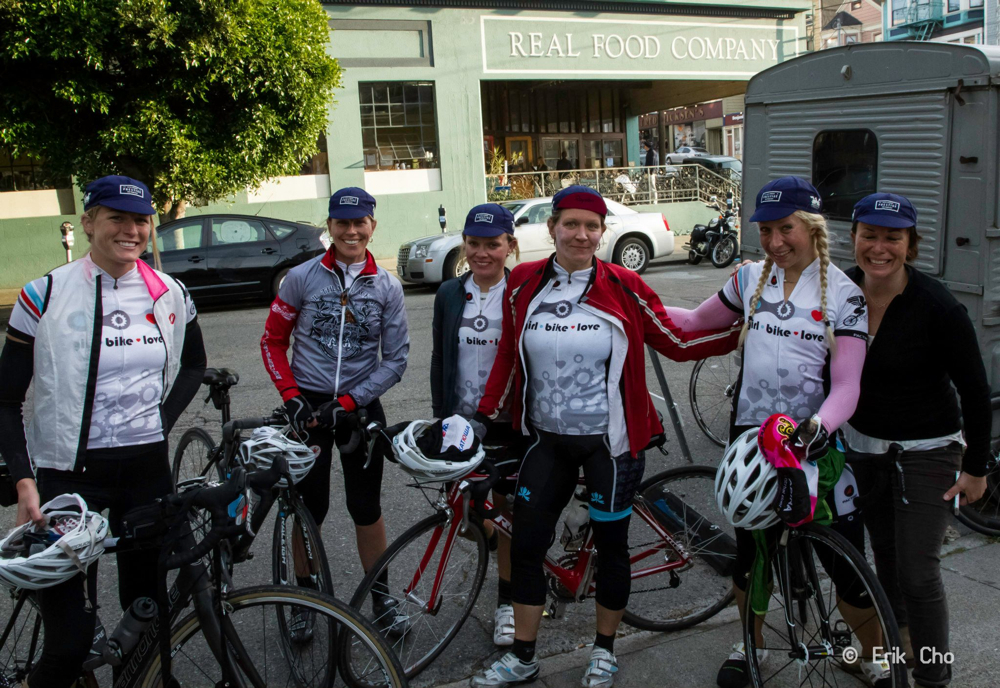 I can guarantee you one thing… After 123 miles and 13,000 feet of climbing, the only smile that would be in any way associated to the feat would be that of my adversaries looking down upon my quivering corpse.

I was indescribably proud of them, but most especially for DM who up until this point had never ridden more than sixty miles at a time, and has been putting in a whole lot of training since January when she first agreed to take this fool challenge on; Though the world can truly be a dark and scary place sometimes, and while my tank might be empty on my best days, seeing the pride on the faces of the women who looked at this race head on and punched it between the eyes, has unexpectedly topped off the reserve tank with at least a milk jug to spare.

12 Responses to “Running out of gas.”