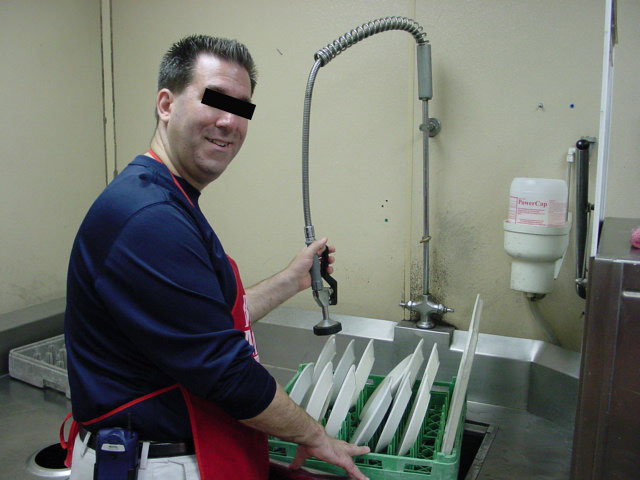 This quote came to me via text this weekend, I assume in the midst of the Giro New Road launch at Portland East’s new Handsome Bicycles boutique.

I’m not entirely sure what it was in reference to aside from the fact that many of us have taken a different road (see what I did there?) than perhaps that which our parents had hoped, though even still, we turned out just fine.

I, on the other hand had no choice but to finish high school and college was just an extension of that. I had saved my money from twelve years old on and by the time I’d graduated, had just enough for exactly four years of college. Literally, there wasn’t a penny more.

Maybe Blacksocks and EPO didn’t go to college, but look at them now. I did and I’m a blogdüsh. My own father can’t even look me in the eye.

Whatever… I may be a blogdüsh but I’m one who spends more days than not in my underpants while writing prose regarding a bike race I’ll very possibly never see in the flesh.

And speaking of which, how about that George Hincapie, huh? He got third again yesterday and he didn’t even leave his house. 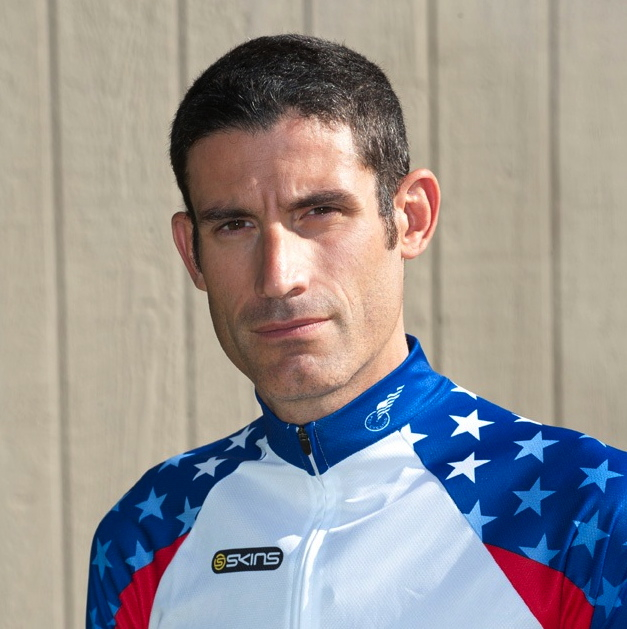 So regarding that, can anyone tell me what the hell happened? 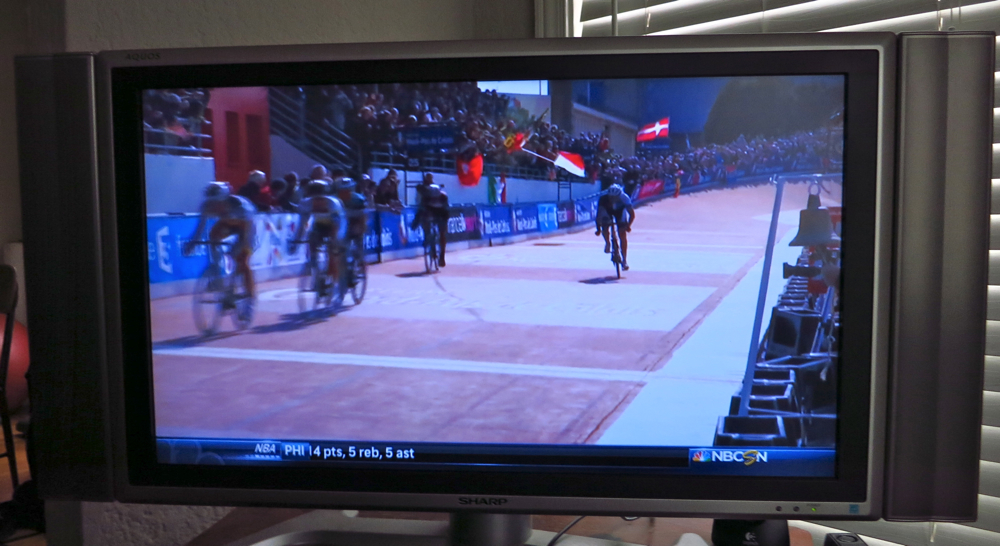 Who the hell were these guys? 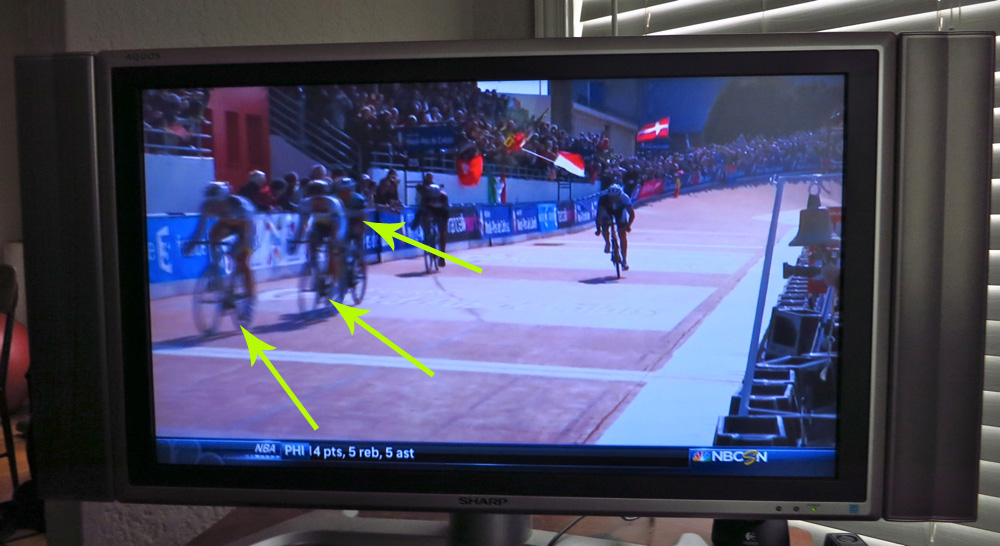 The first chase group perhaps? Who upon the lead’s entry into the velodrome were still seventy seconds back? How come no one is talking about the worm hole they had to have ridden into?

I mean, it was an absolute brilliant performance for the first, second and third lead groups, and one that was staggeringly so by both Cancellara and the fresh faced Sep Vanmarcke, but I wasn’t convinced that it was just by sheer strength and cunning that Spartacus beat the young Belgian, but rather, at least partially by the latter’s own confusion at the line.

I could be way off the mark with this assertion, but I couldn’t help but notice once atop the podium, Sep’s face was disappointedly screaming something along the lines of, “well… crap.” 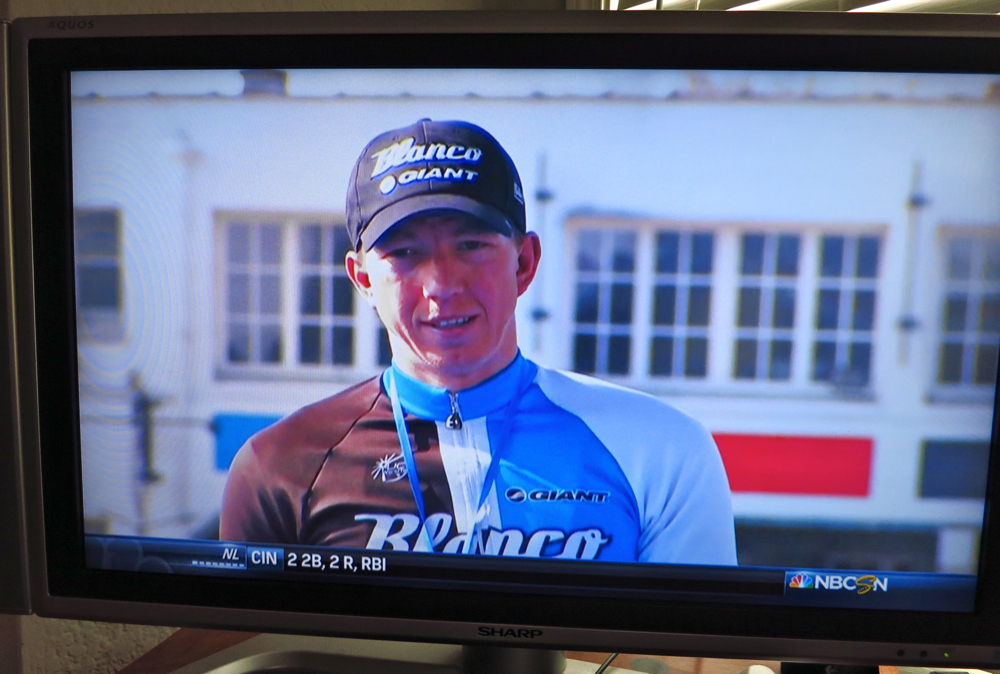 What the race ladled out in confusion for me, the ads more than made up for in education, and thanks to Gillette, I’ve learned that because I have a hairy chest, none of these women would want anything to do with me; Thanks for setting the record straight, Gillette.

Luckily this company exists and is making a product for those who don’t prefer hairy chest, except maybe only ironically; 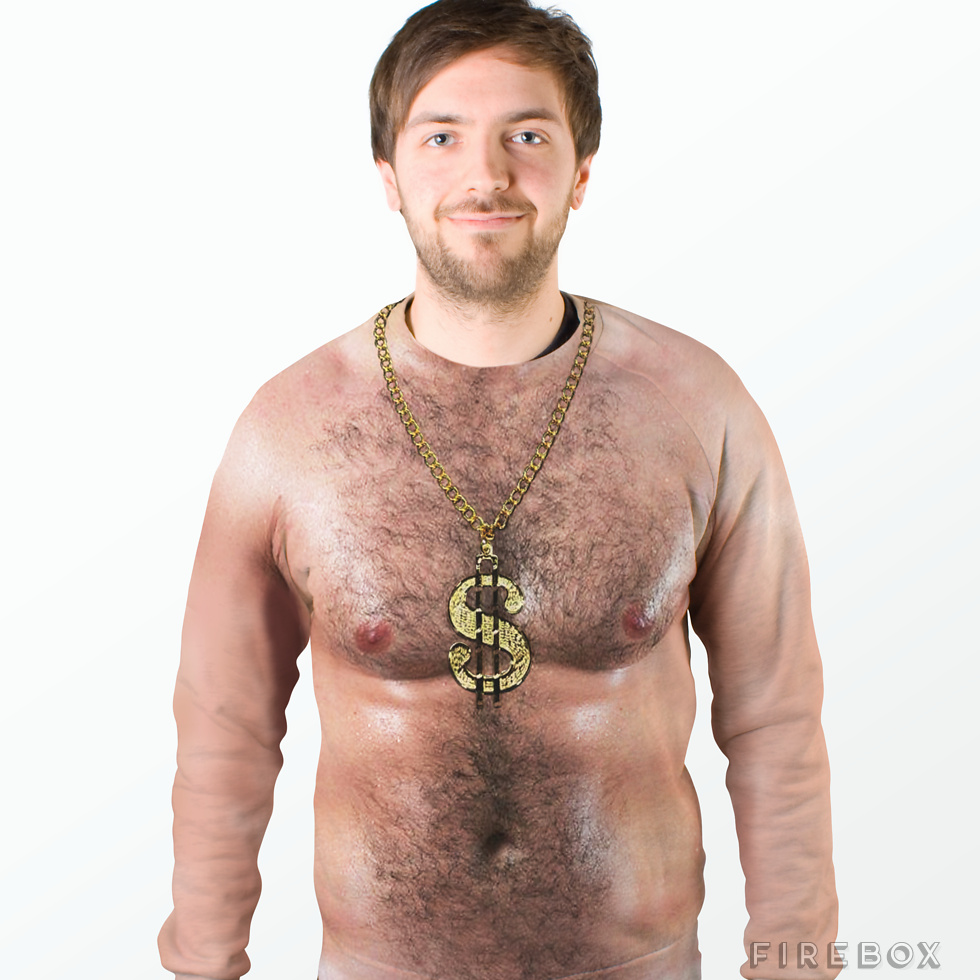 I’d rather have the real, and awesome thing, as opposed to a cheap knock-off marketed to retardo liberal arts majors living Bushwick, The Mission or anywhere in Portland.

Oh, do I smell a potential new sticker idea? Maybe I think I do.

Boom. I might as well just get a money printing machine.

In other news, I rode to the Oakland airport this weekend and found that it was faster to ride there than it is to drive or take public transportation.

They also offer fabulous accommodations for people who choose to do so; 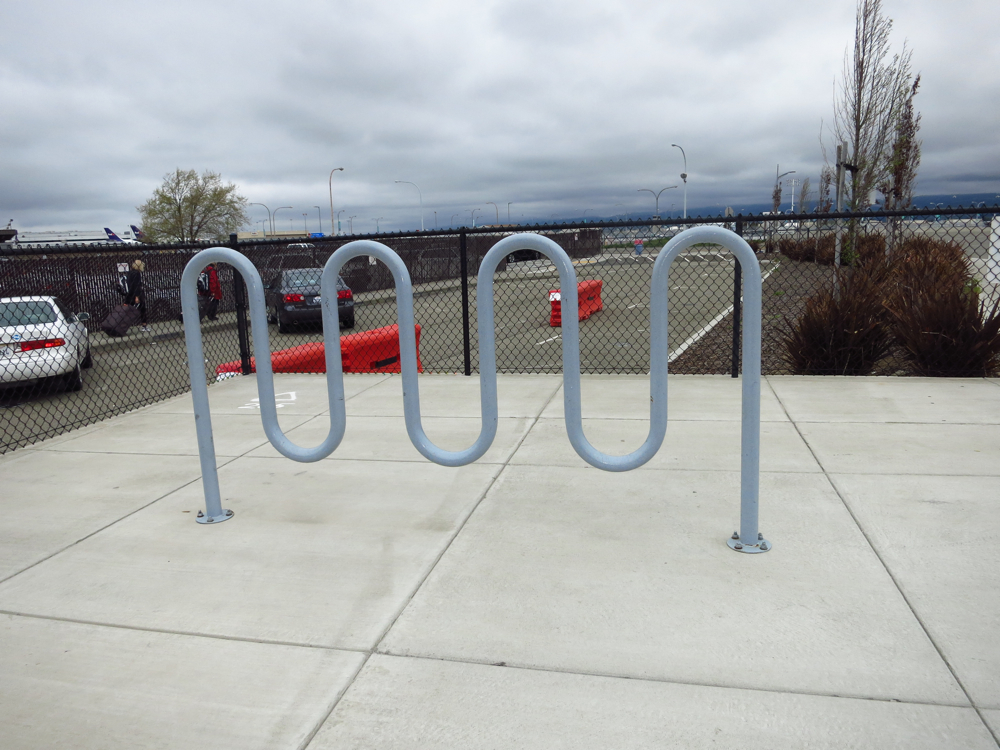 Which I guess is still better than this;

If you happen to live in the Bay Area, and would like to speak with a person who is in charge of implementing at least a bank of storage lockers, the one who you’d need to speak with is named Jane Deutsche (sp) and the number is (510)-563-3300.

Another thing you may or may not be into is trail building/maintenance. Why, it was just last week when Hans shared a video edit he made on just that topic relating specifically to a project happening right here in the Bay Area;

The kid asking for a chair lift is in serious need of an education.

And while we’re on the topic, Murph from Maximo Supremo residents Minneapolis West Design Works made contact regarding a trail work day on the hyper exquisite Sandy Ridge trail network; 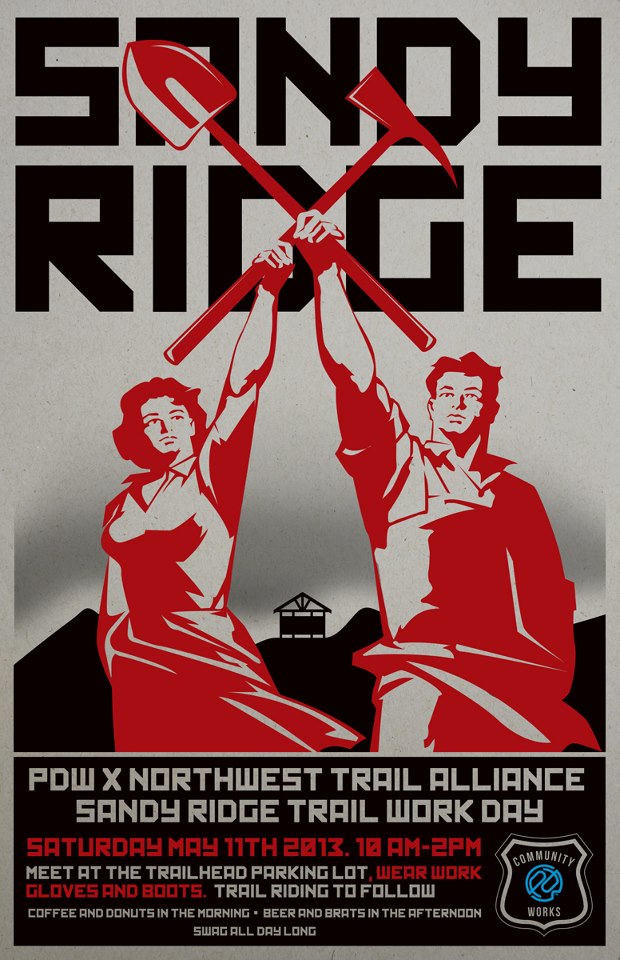 If you have been lucky enough to get a taste of those tails, then you are probably still counting your blessings.

Mark your calendars and get out there to pay back in some sweat equity.

Knowing the importance of giving back to the trail networks which give so much to us proves that while we may not have finished high school or gone to college, still, we ain’t no dummies.

9 Responses to ““We didn’t go to college, or finish high school.””