One sneeze and the whole thing is but a memory. 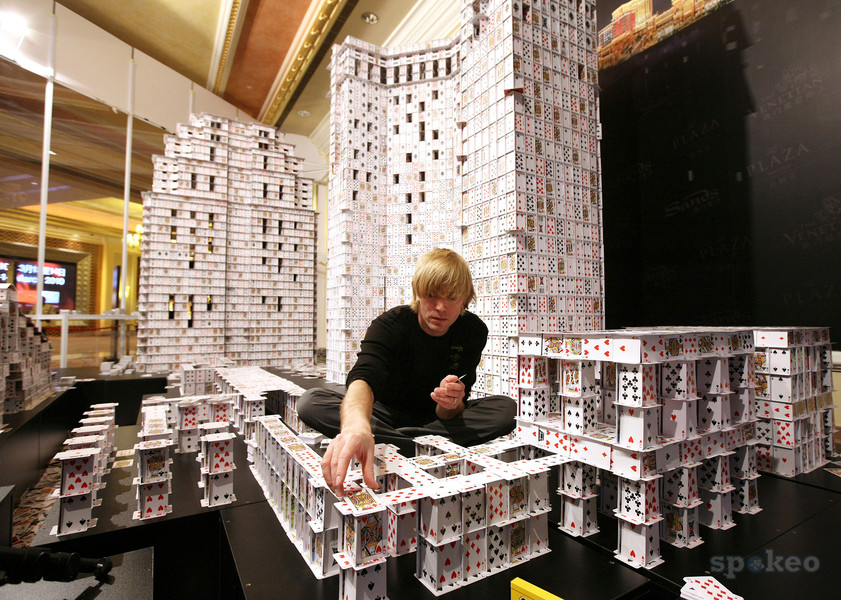 I use that metaphor to describe how I will painstakingly assemble a whole menagerie, only to lose it all in five to seven minutes at the hands of a slight breeze.

And such is life.

Let’s get right down to business with the good stuff and an email from KB; 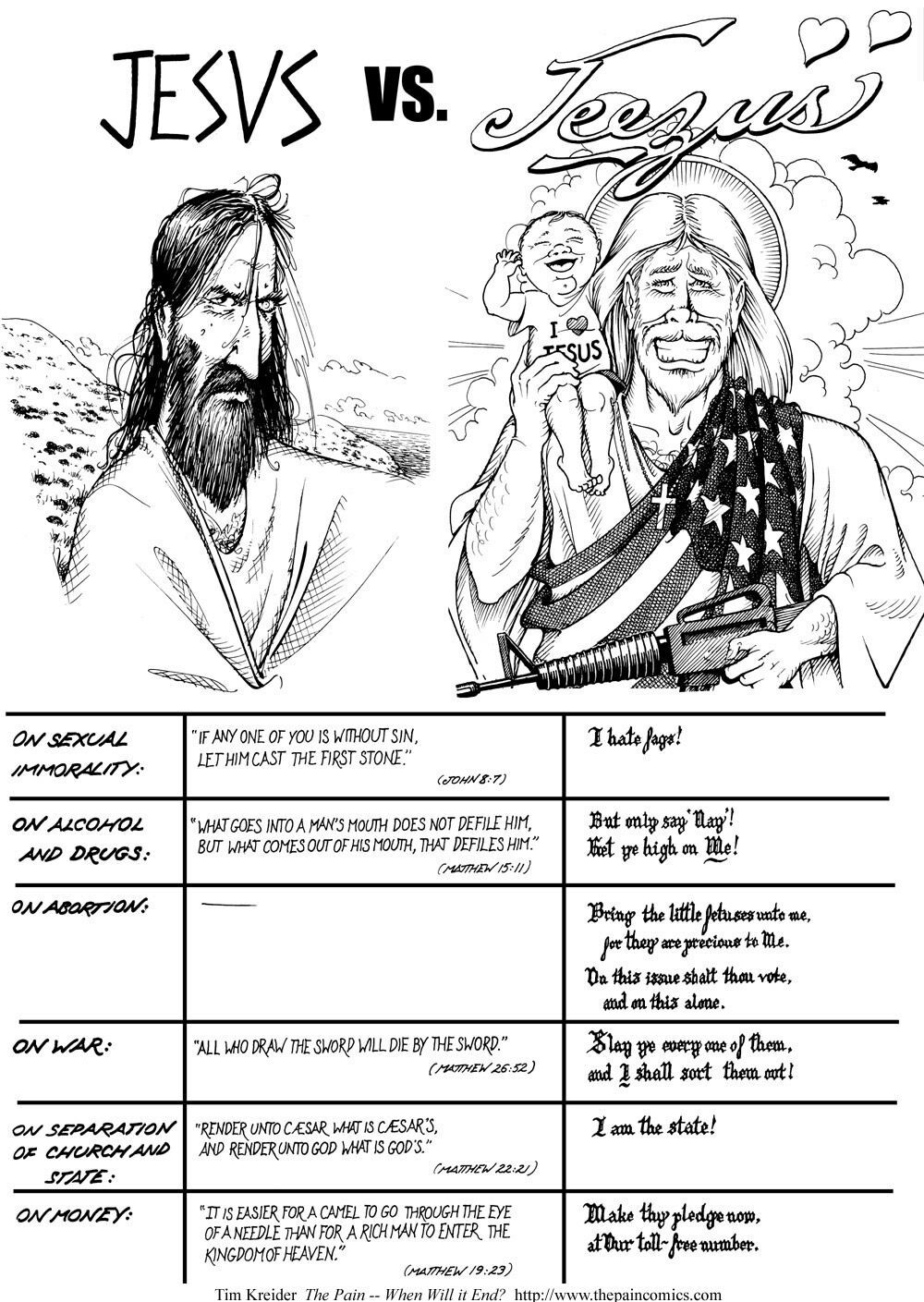 This got me to thinking which is my favorite Jesus, and it turns out, I have many.

For your edification, I’ve assembled a few, certainly in no particular order, because when it comes to picking a favorite, well, that would be downright blasphemous.

Up first we have the handsome, and doe-eyed Matthew McConaughey-esge Jesus; 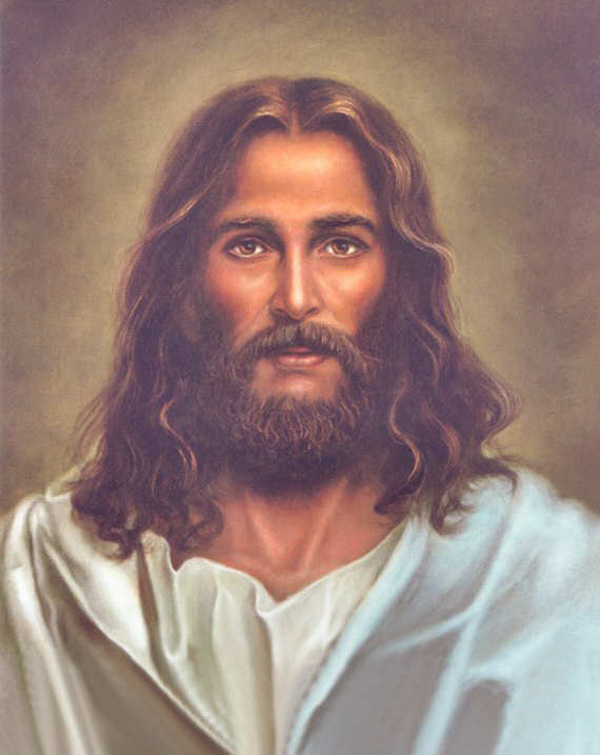 Who, it should be noted, is typically the Jesus we’ve all come to know and love.

And speaking of knowing and loving, there’s my childhood favorite, the Andrew Lloyd Webber Jesus; 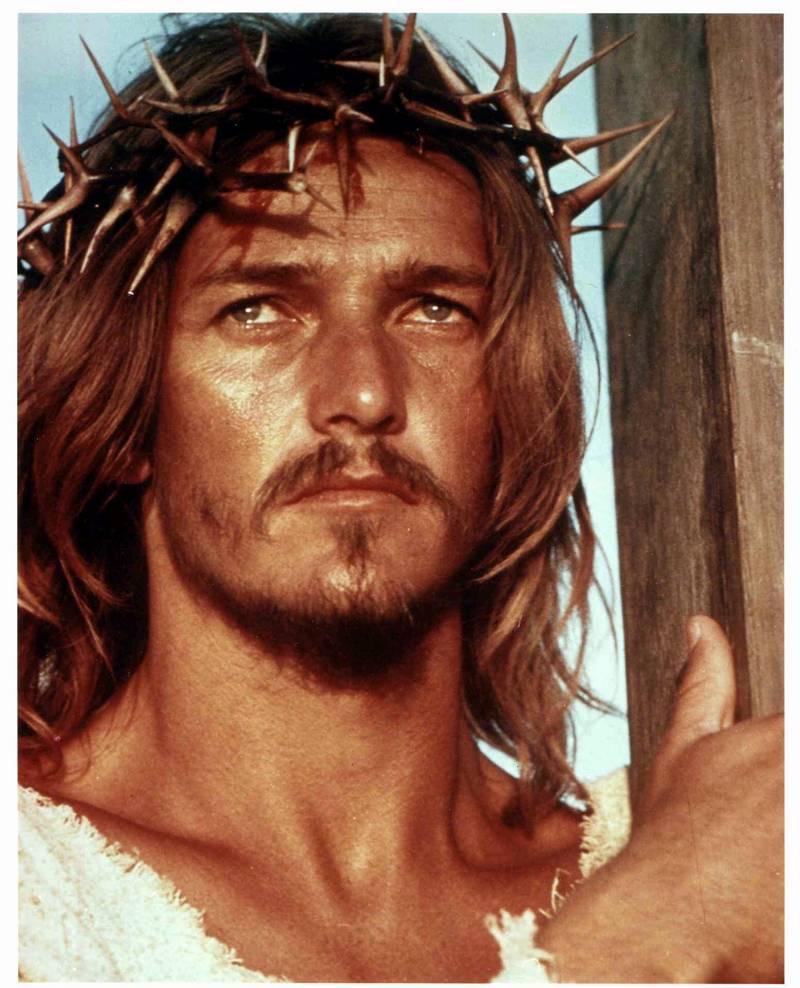 I can recall being a very little child and listening to the ‘Jesus Christ Superstar’ sound track repeatedly. No wonder I’m so screwed up.

I really like the ‘Howdy Jesus’ Jesus, a little statue of which I have sitting on my desk next to my computer that I bought one night in Flagstaff before getting so drunk with my friend Ashley and Steve Garro that I think I may have died a little; Oooooh, there’s the black Jesus, which by a number of accounts is the most accurate, but good luck telling your atypical God fearing Christian that; Of course we can’t neglect the action hero Jesus; 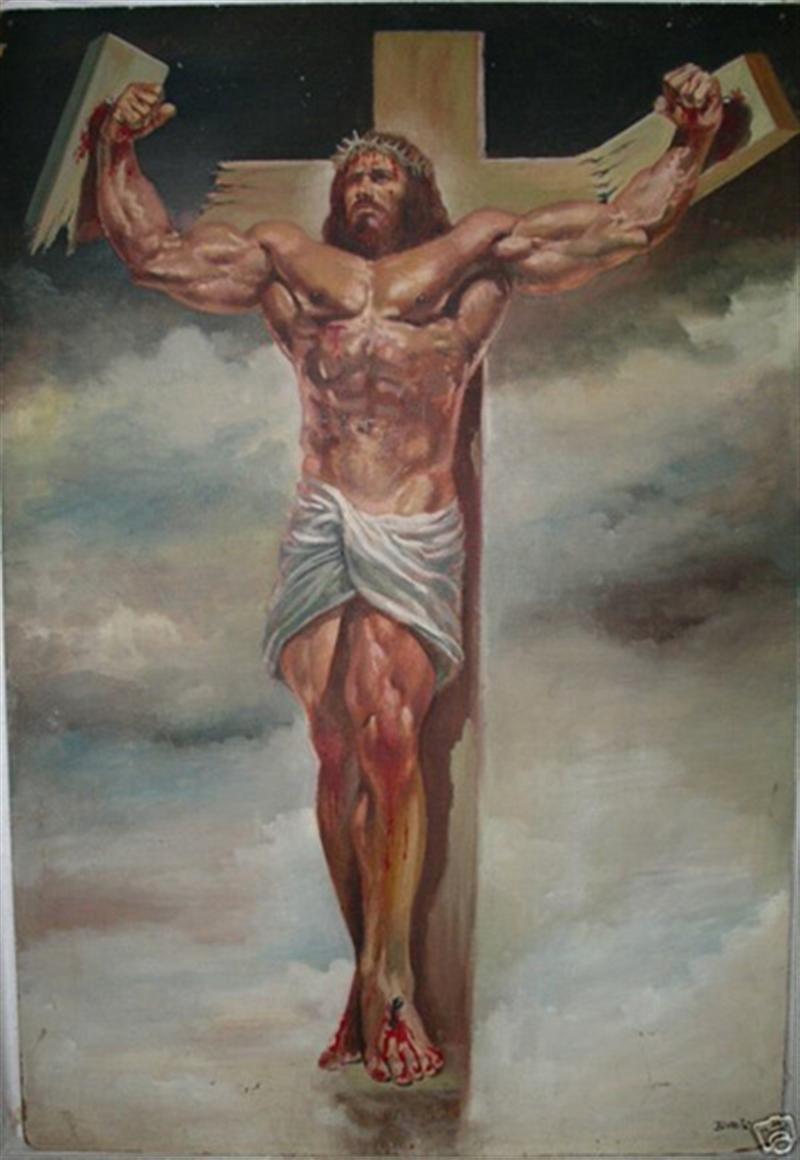 And last but not least, the junkie Jesus, who if I had to pick a favorite, might be mine if only for the fact that he probably upsets most of the people, most of the time; 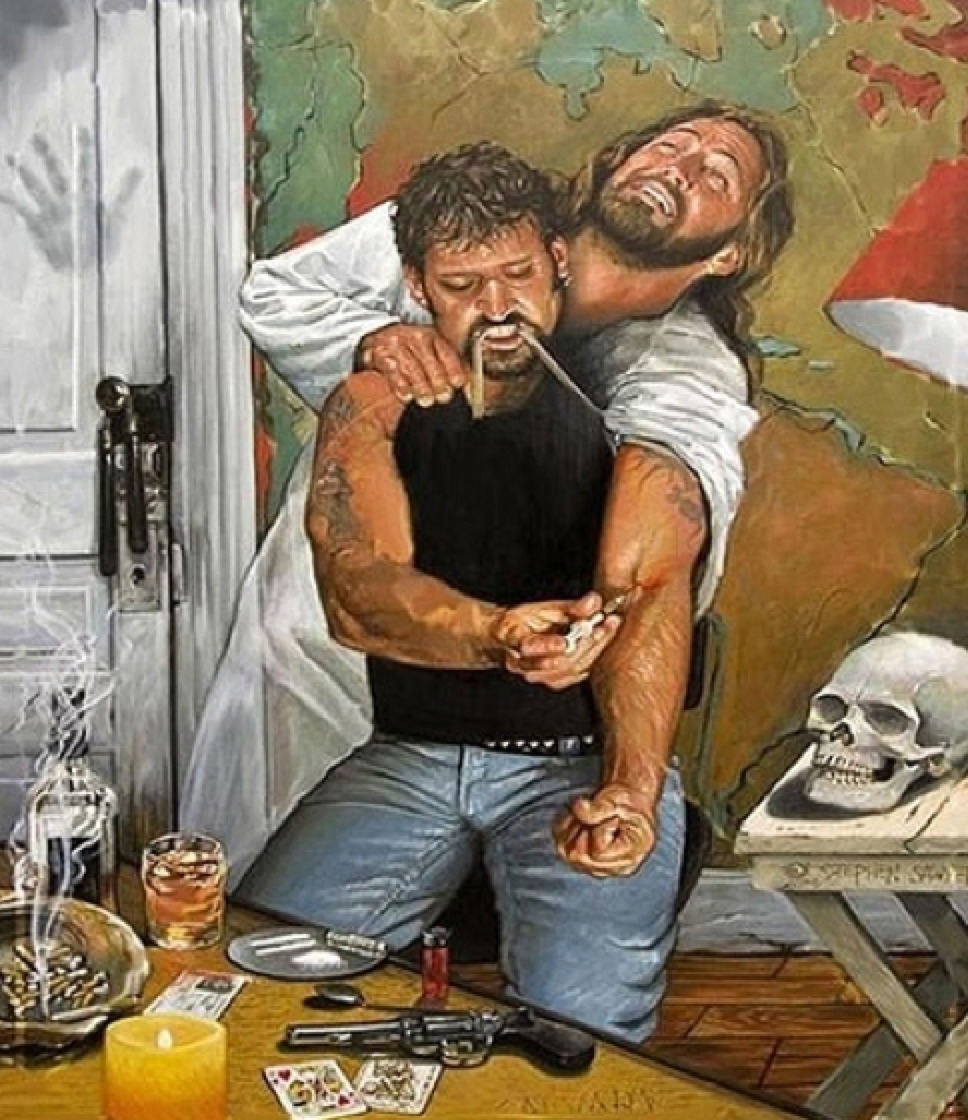 And it’s with that, that I figure if there was such thing as Heaven, I’ve just guaranteed my ticket to Hell.

Besides sealing our fate in the afterlife, what else have we got on deck?

Oh, I have a couple of things. As I noted last week, from time to time I will get a package from folks containing some cool stuff. In last week’s cases, they were from random individuals who both happened to make quality products which they enlisted my assistance in publicizing a little bit. Occasionally however, (and usually with some arm twisting on my part), I’ll get a package from a resident in the Maximo Supremo segment of the site. It was just the end of last week, the beginning of this week, or both when I got some love from both Marko at Planet Bike and El Corpo Nuevo of Swobo.

From the former I received an array of lights; 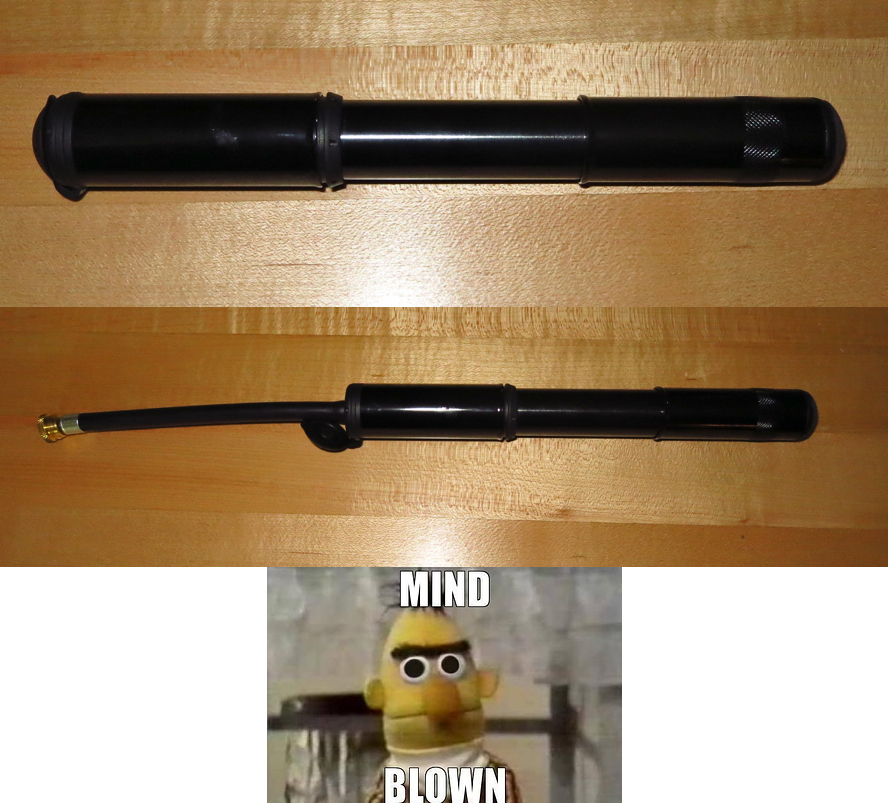 The lights I have given all away, because if there’s one thing I like more than free stuff, it’s giving other people free stuff. The pump on the other hand I am going to use myself, because in the last five years, all mini pumps have failed me. One even stranded me in the woods a few years ago, resulting in a cold so severe I’m still not sure I’ve recovered.

I have a hard time believing that such a tiny package could pack much of a punch (that’s what she said), but I hold out hope and know that the folks at Planet Bike are no slouches when it comes to bringing a quality product to the great, unwashed masses.

If any or all of these items are something you’d like to investigate yourselves, all of that jazz, plus so much more can be found here.

The second of the two care packages came from my former un-employer, Swobo and contained this bottle opener; as well as a long sleeved and short sleeved wool TRAD jerseys; 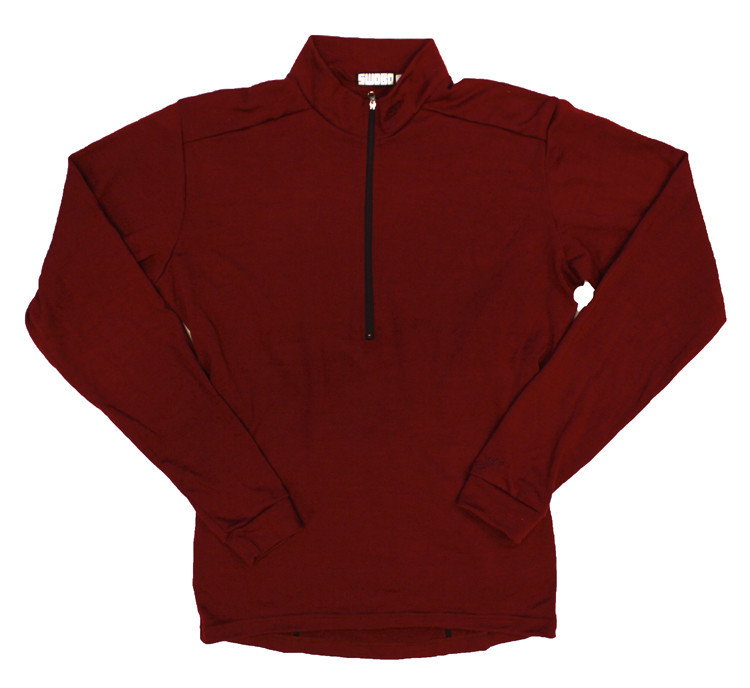 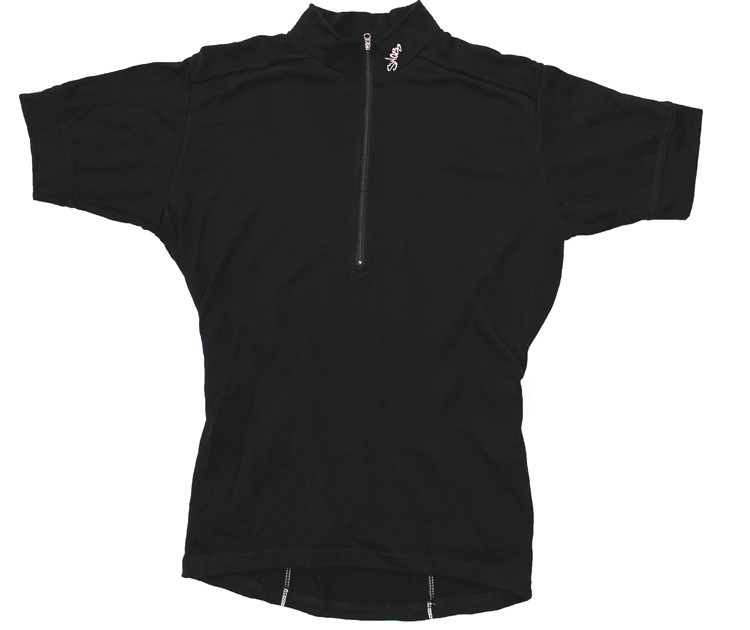 These offerings didn’t necessarily come from the goodness of their hearts, but rather (from my perspective) because during my time in the company’s employ, I screamed until I was literally voiceless about various changes that should be made to their design.

It wasn’t until I’d long been shitcanned and the proverbial sheets had been thoroughly shaken that the new TRADs were released, and they are everything I could have ever hoped.

(For those familiar with the the second generation of jerseys), the new TRAD is a bit thicker, (similar to the first generation of jerseys), the length is increased by just enough so that your ass crack and belly button stay covered and cozy even during the most spirited of high tens/flying chest bumps, and best of all, the sleeves aren’t reminiscent to those of a wizard’s robe; -Which now that I think about it, might be why they included the bottle opener.

Finally, in closing, I’ll include this link and the attached video about the end of this past weekend’s Roubaix that no one saw;

As I noted in response, I look forward to my rebuttal entitled “Behind The Back Of The Back Of Hell.”

That with that, I leave you with a sneeze that brings this whole tedious construction to the ground; 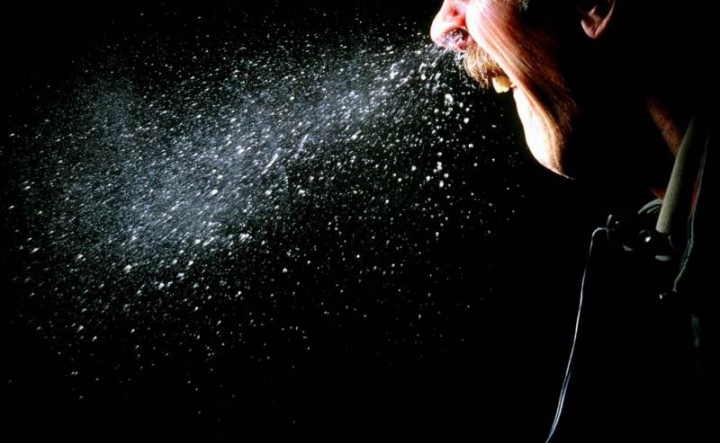 11 Responses to “Welcome to another house of cards.”