“Adulthood- It doesn’t mean growing up. It means doing all the awesome shit you said you would when you were a kid.” 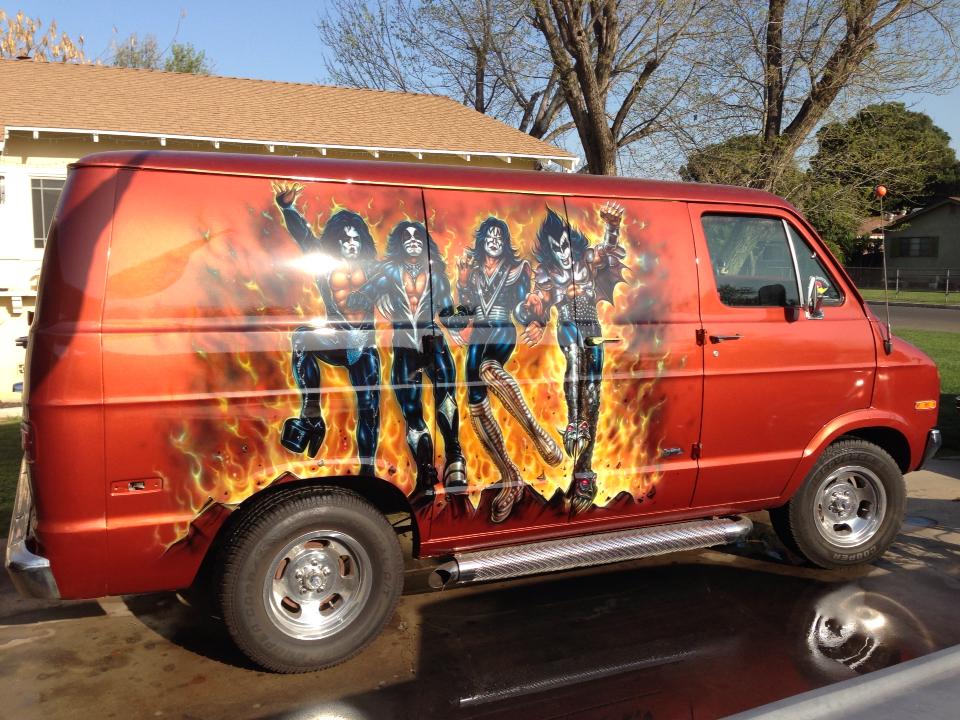 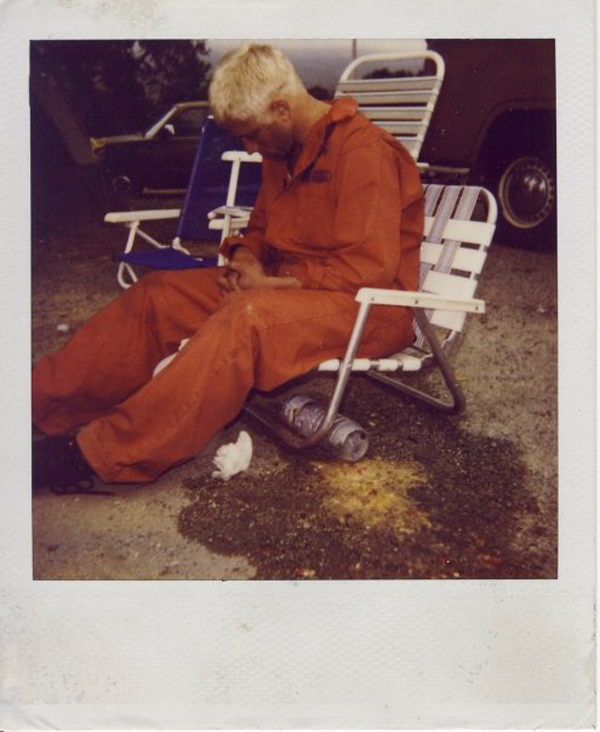 While some might wisely prefer to not know him at all.

But those words marinated in my head and the more I thought about them, the more sense they made. I mean, you have to maintain a certain amount of practicality, naturally. For instance, if I could, I would be a professional stuntman with bionics in my body who was married to Heather Thomas, split my time between a kick ass cave house and another kick ass tree house and always ate lunch out of this; 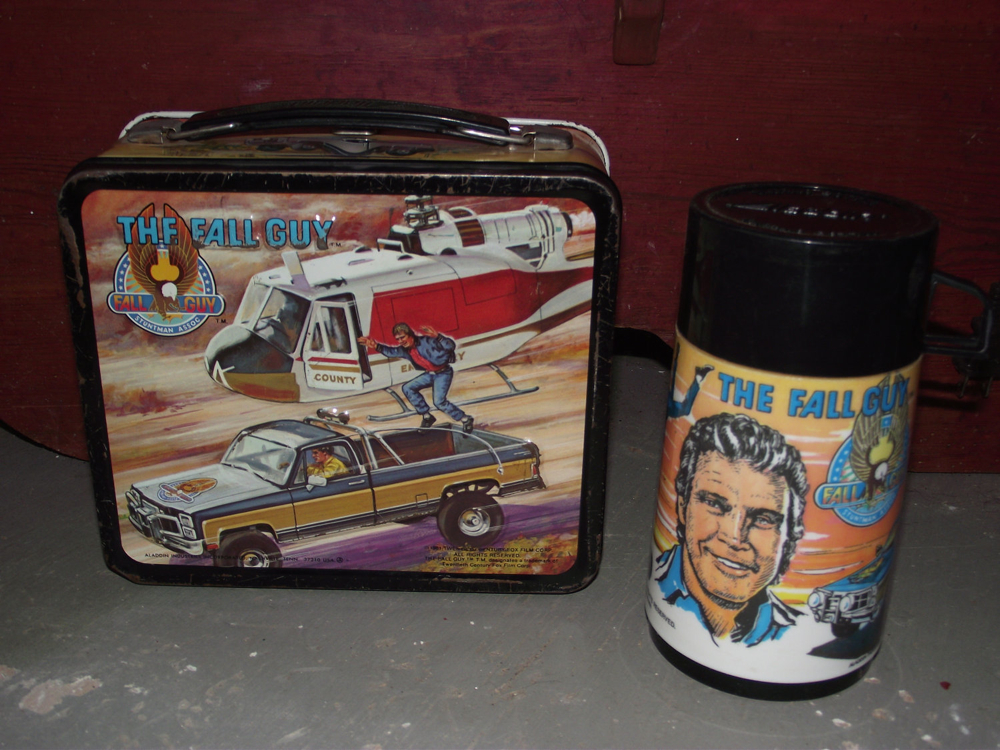 And if my financial status matched that of Sir Richard Branson, those are things and places I would likely be found being and doing. As it stands, they’re not but this leaves me, and really, any of us who take the introduction to today’s post to heart, at a bit of a fork in the road.

Do we pursue that which is practical and safe, or that which our much younger selves would look upon us in response, offering a big gap toothed grin and perhaps if you were like me, a middle finger?

Or at least a half assed bike jump? 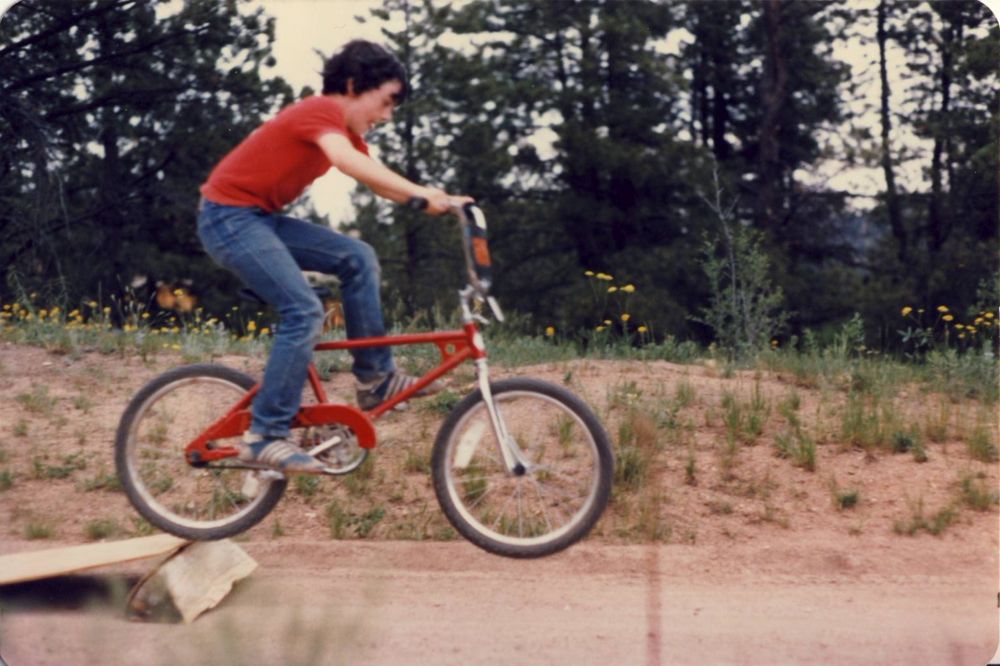 Personally, I’d opt for the latter two and I suspect that anyone who might find themselves tuning into this broadcast might likely feel the same.

At least to some degree anyhow, and before I continue with today’s effort, and while the topic is fresh in my brain, let me please request that starting with today every one of us engage in something that our younger and probably better looking selves would think was pretty sweet.

Always ask yourselves ‘What Would Mr. Blacksocks Do?’ 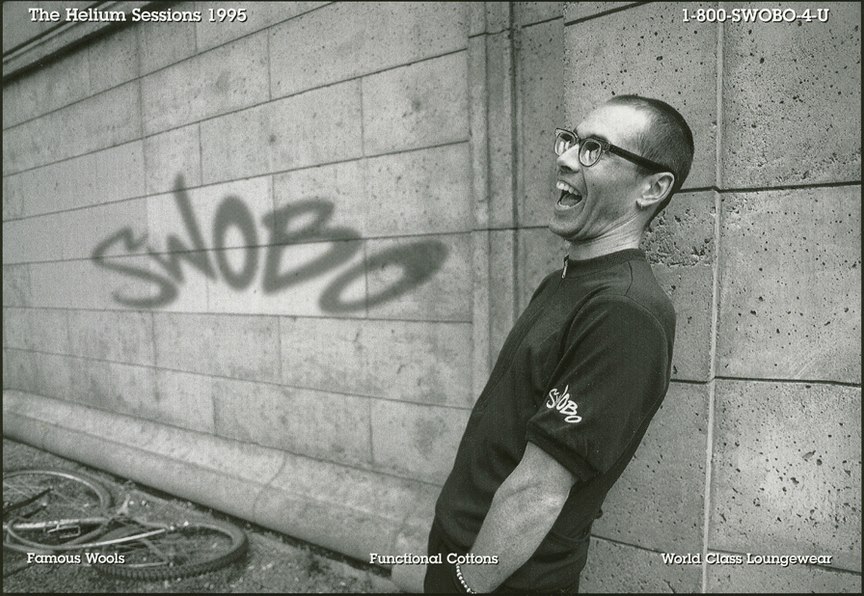 Which likely would be the best course of action for one Bradley Wiggins after recently being quoted as saying ‘I descended like bit of a girl really after the crash… Not to disrespect girls, I have one at home.’ 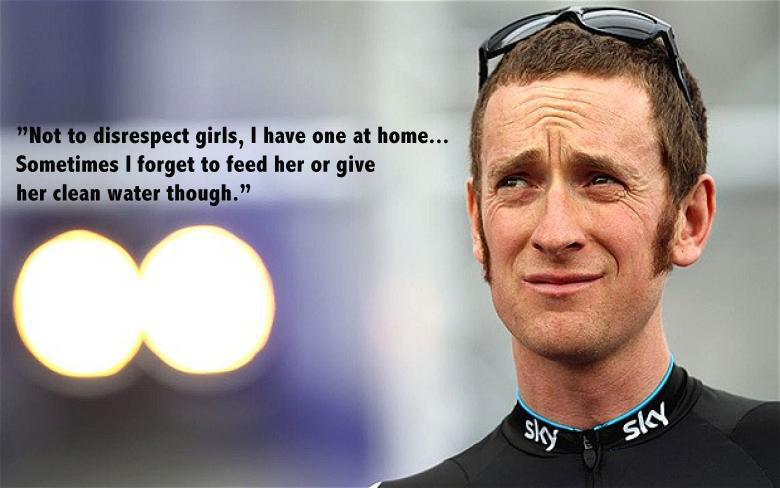 After his recent ill-fated bike toss, and now this, I’ve come to conclude that Wiggins is a bit of, as they say in the Motherland ‘a bloody wanka‘.

Finally in closing I’ll pull a correspondence from the Liquid Astronaut out to share with whoever chooses to read it;

“Greetings from NYC. I saw this mint-condition Softride Tri Bike with a banana seat zip-tied to the suspension arm, and I thought “I wonder who would appreciate this” and you were the only person I could name. I hope all’s well. 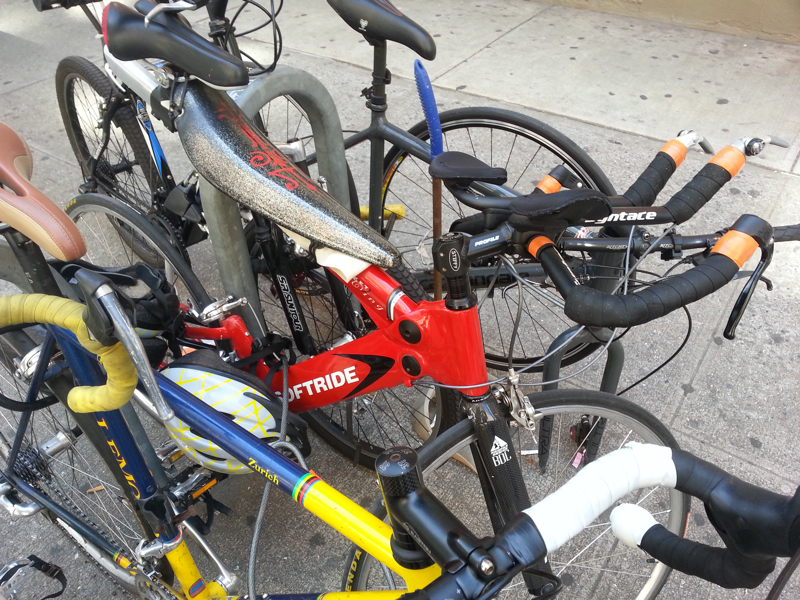 Everything about that photo makes my stomach hurt, and though ill-advised saddle placement doesn’t exactly fulfill today’s title, it does kinda suck, so for the sake of consistency, it’ll have to do.

4 Responses to “A shortsortment of mantras, tantrums, and vacuums.”