Funny, I always imagined the turd included in that colloquialism to be silver. 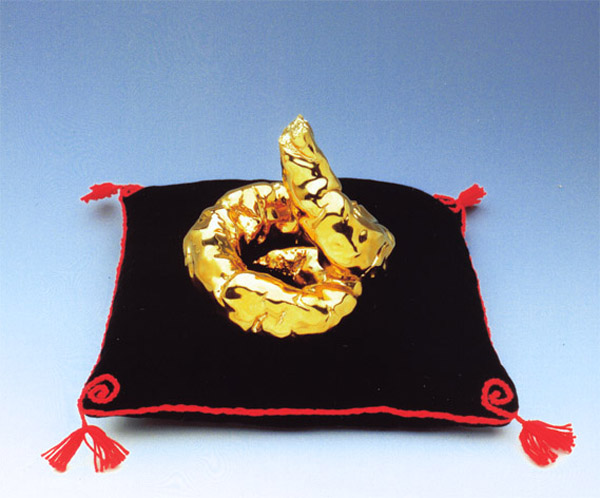 It’s always a bit of a let down to return from any type of adventure and begin to mull over the next day’s post. Shall I write about my neighbors who have had two cars stolen in under a year? How about how green my mother-in-law’s thumb is? Or I could post photos from my bike rides, which frankly, over the last year, I don’t even care to look at?

Naturally, besides having my own adventures here and there, the next best thing is to live vicariously through the good and kind people who periodically send emails to me regarding their own adventures. As a matter of fact, some days I don’t even bother leaving the house, as I have an expansive virtual life right at my desk. When my voyeuristic tendencies really kick up to eleven, I’m not even sure the difference is between me and the people with whom I’m communicating.

But then I look down at the awesome man pelt splayed out below my chin and I’m snapped back into reality.

All of this is just a long winded way of saying that the Mail Bag® is full, and the time to dump some of it out is anywhere from three days ago to right now.

Firstly, from Riedy of True Overdrive, Maximo Supremo residents Giro, and a whole bunch of other places, I got a very wordy email along with a couple images that looked more or less like this; 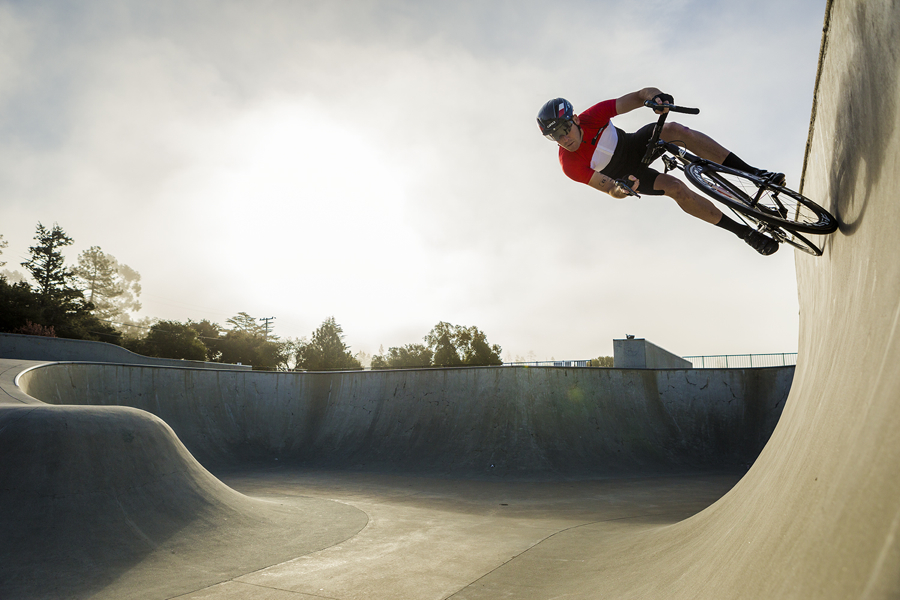 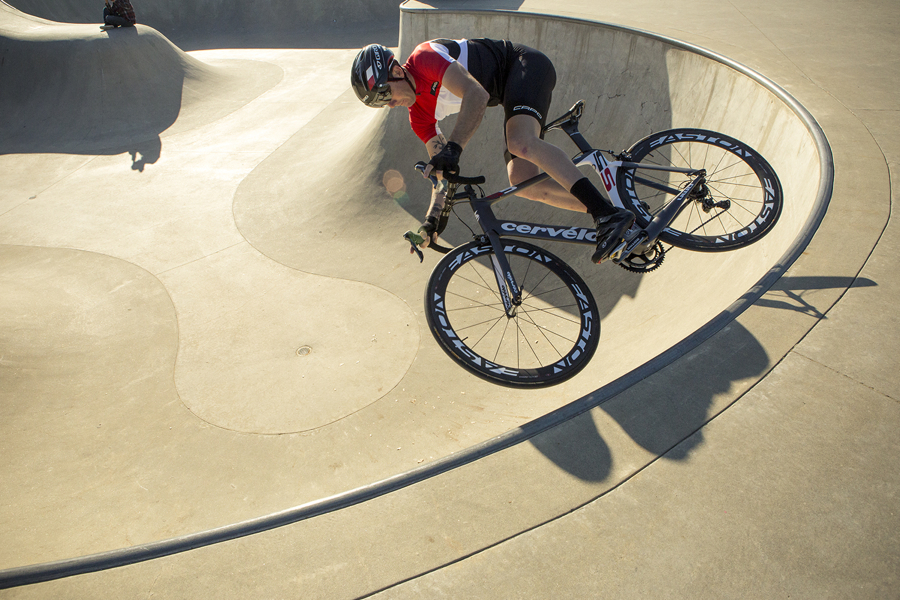 This was part of a campaign illustrating that while Giro’s newish salad bowl helmet may look like a skate helmet, it’s not, but it is, but it really isn’t.

I understand a company’s need to be competitive in the market, and always be making new advances, products and designs, which is why if I was Giro, I would be out of business after calling it a day with the Pneumo; 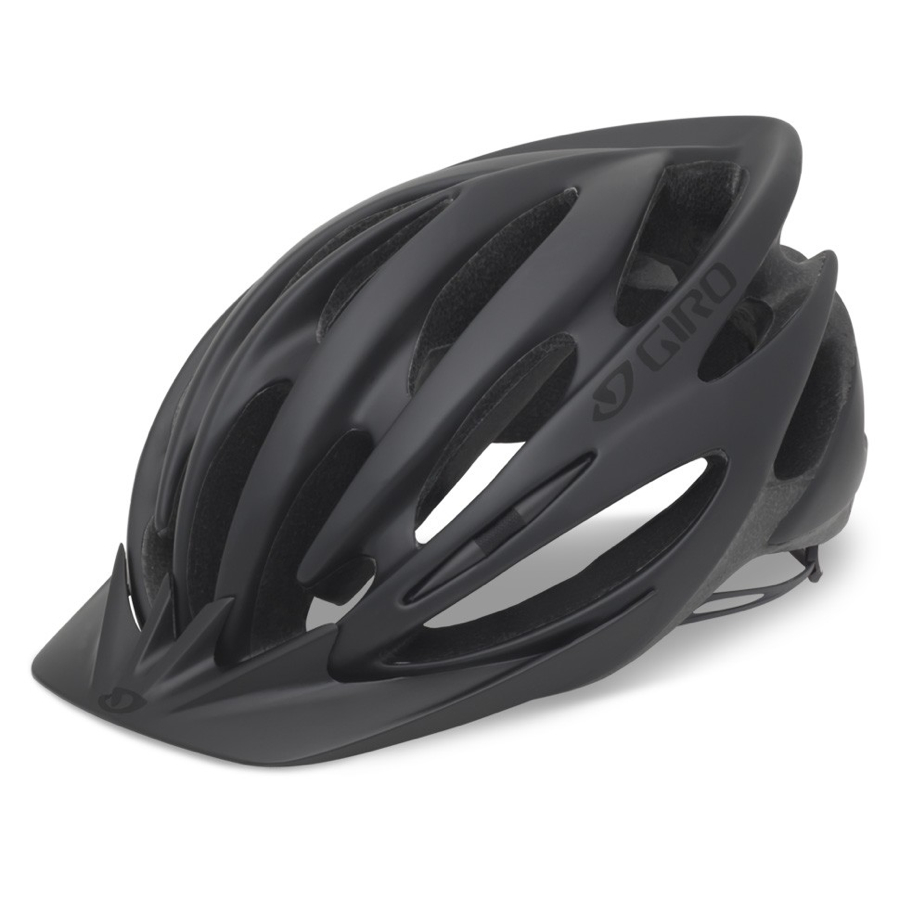 The love I have for that helmet is equalled only to my garbage can’s love for the visor that comes with it.

Then, a little while later, but still last week, I was pining away for a sticker that would be applicable for my own bike to work commute, if in fact, I still had such a thing.

With quickness, my wish was Ryan’s command; 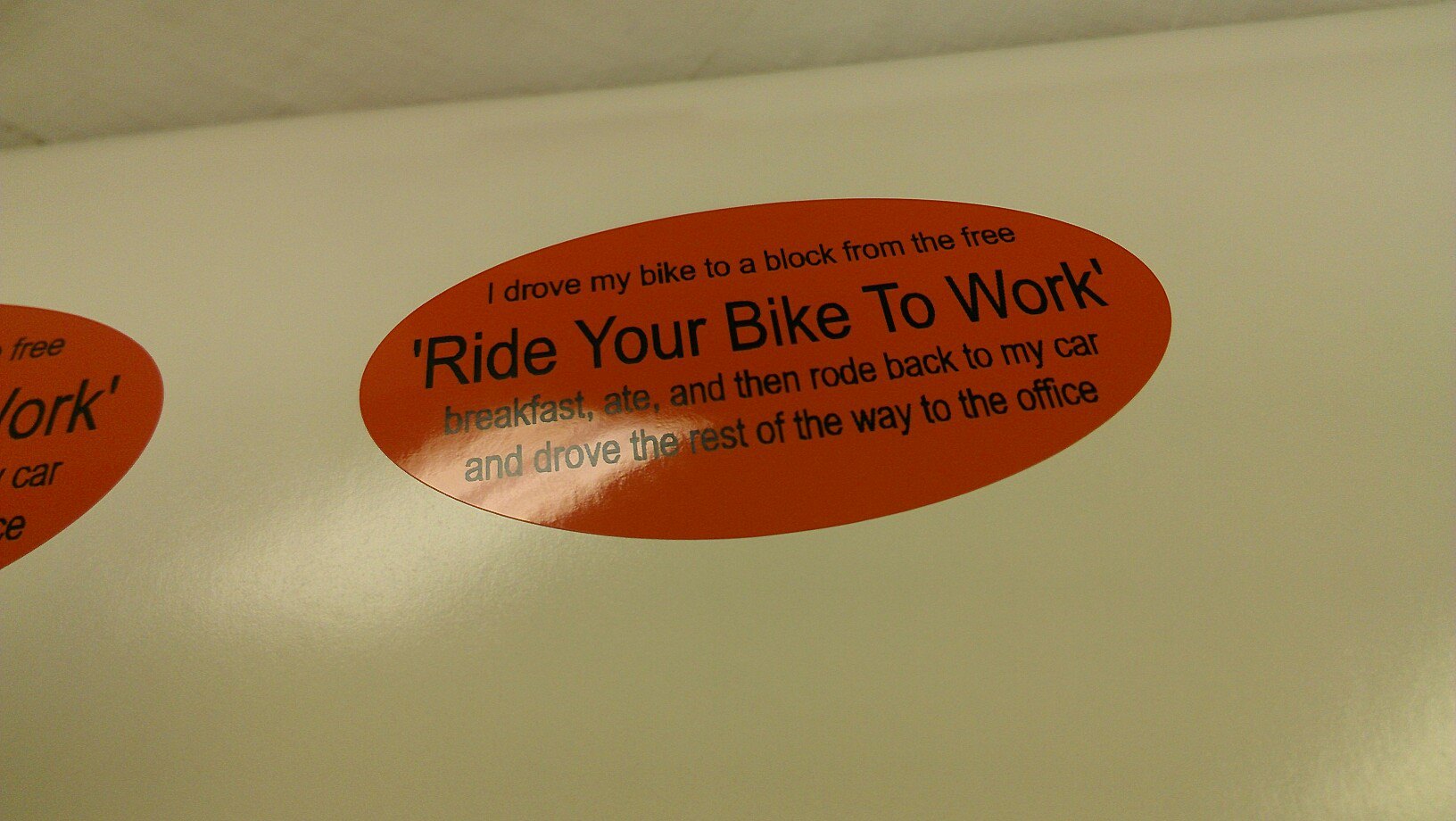 But back to Maximo Supremo residents for a second. One thing that I regularly encourage those who reside there to do, is to make an effort to be a part of this conversation we have here. For example- say a member of the Paul Components team rescued a baby rabbit on their last ride, or someone from 02 Rainwear stayed dry as a keg of Mountain Dü exploded off of the back of a delivery truck, or even if Cedar Cycling expanded their collection of hair tonic and fancy cycle shirts, I’ve asked to be kept in the loop, if only to help illustrate that the folks who reside there are living, breathing individuals who put their proverbial money where their mouths are.

My request was answered in spades earlier this week when Mike from Banjo Brothers got in touch about this past weekend’s Almanzo 100 bikecycle death march;

On Saturday nearly 1000 people came to Spring Valley, MN (pop 2,477) to race bikes for free in the beautiful rolling hills of Fillmore County. The race, of course, or ride, is the Almanzo 100 – and there is photographic evidence on the interwebs, that it is in fact, one of the most fucking awesome-est placed to ride your bike on the planet. The phycially challenge set of event – the Almanzo 100, Royal 162 and the 360 mile Alexander are physically grueling, mentally taxing and for some a downright, goddamned life-affirming, spiritual event;

The event was imagined by Mr. Christopher Skogen– fueled by guts, caffiene, nictotine, and the ability to sweat every detail to make sure you have a good time riding your bike.

We saw a lot of things this year we haven’t seen in the past.

Gerard Vroomen showed up to ride.

Salsa Cycles stepped up big time. (as did the boys at Twin Six who donated 20% of sales right back to keeping the event free)

Banjo Brothers teamed up with our cross-town pals at Twin Six, Space2burn New Media and 02 Rainwear to host a rogue, unannounced beer and food stop 70+ plus miles into the race; We offered free beer and rot-gut whiskey. The supplies went so fast, we made an emergency trip to Wycoff, MN (pop. 444) and bought every damn 12 pack of coke and all the Hamm’s, less the 12-lver they need to locals Jeff and Timmy, who would be wicked pissed if there was no Hamm’s in the cooler.

As Banjo Tom, (who you know) caterwauled “FREE BEER” – one rider happened to tell us that he would “punch a nun” for beer. Needless to say we took care of him before any nuns were hurt.

The always coiffed, Peter Leugers, (the real brother of Banjo Eric) led the charge by riding, a stylish, albeit wrinkled ensemble from the Giro New Road Collection.

Anywho — here’s some images and a little background. It was epic – and maybe there’s a little inspiration here; 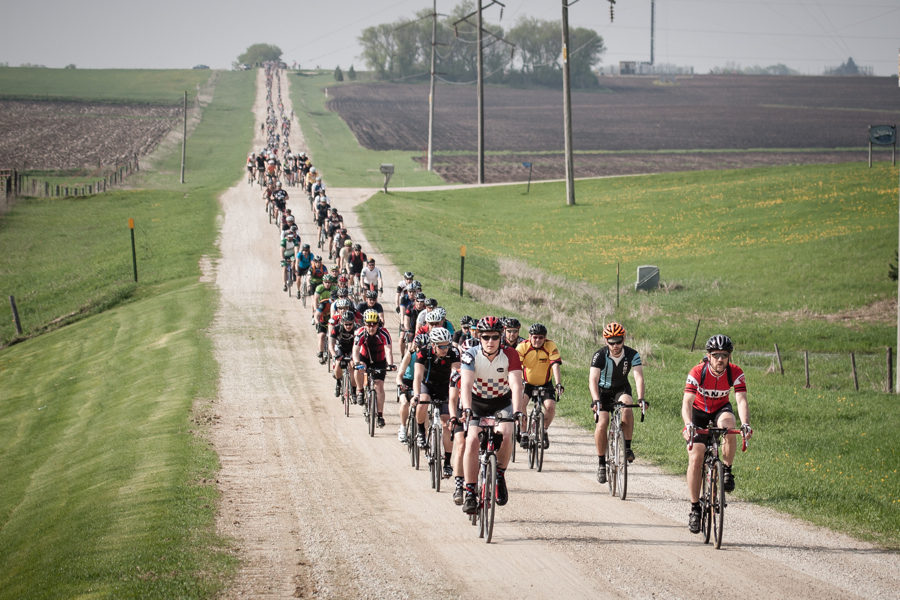 Photo credit Kevin Corrigan.
All the best… would love to have you here in 2014.
Mike”

I would love to have me there as well, but it would involve putting pants on and leaving the house.

Finally, in closing, I have what could be AN INCREDIBLY SEXY AND EXCITING TIME FOR SOMEONE, brought to you by none other than Raleigh Bikecycles Company America;

It’s tougher than you think- To get Vanilla pudding out of your shorts…but when it’s National Vanilla Pudding Day… Do like the Romans.

So you know the whole Dealer Camp, head stuck in lazy susan, fruit punching, bike riding thingy that happens up in Utah? (*Editor’s note- part one and part two, if you care for a recap). We’re wanting to bring along a chaperone for you this year… We’ll pay their way there. Get em a hotel room. Give em a bike and a fancy new kit. Shoot… They can even eat their weight in waffles at the MidSummer Cx race if they want. Just direct them to this link. They really don’t have to do much, and we really aren’t asking them for much.

So what do you think? Make party time in Utah?

Are you picking up all that they’re laying down? Free travel expenses, free speed cycle, free stretchy suit, free VIP access to the M.S.N. cyclocrossing race?

All you have to do to win, is enter.

This really is an insanely cool prize package. (Except for the chaperoning me aspect, I guess, unless you’re into that sort of thing.)

That part is a turd that would be impossible to polish.

5 Responses to “Back to polishing turds.”