Please note, no horses were injured in the making of this image. 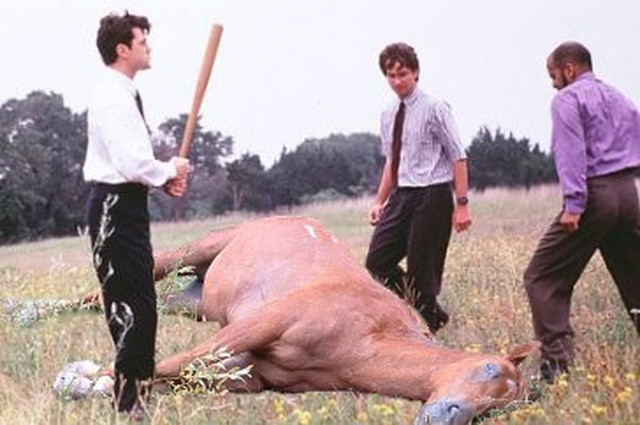 Of course the horse in question is of the proverbial sort, and references the tried and true process of dumping the contents of my inbox, which I tend to do now and again, though most especially when I’ve been away from my post. Some folks might appreciate the process, while others might be inclined to change the channel. Lucky for both and neither, it only happens with occasional regularity, so let’s pull the chord and get down to business.

First up, I received an email with a flyer for an upcoming bikecycle related event that should you find yourself near Eau Claire, Wisconsin on May eleventh, get in and get down;

It’s springtime in Wisconsin and that means it’s time once again for the 7th annual Valleycat in Eau Claire, WI or what Fabian Cancellara has repeatedly called “the Las Vegas drinky-drinky-good-time of Wisconsin Alleycats,” after famously participating in and then boycotting the race in 2007 to refocus on his road racing career. Anyway, the Valleycat is a big alleycat in a gem of a cycling community and their is free beer, pizza, and a DJ so it would be great if you could help spread the word; 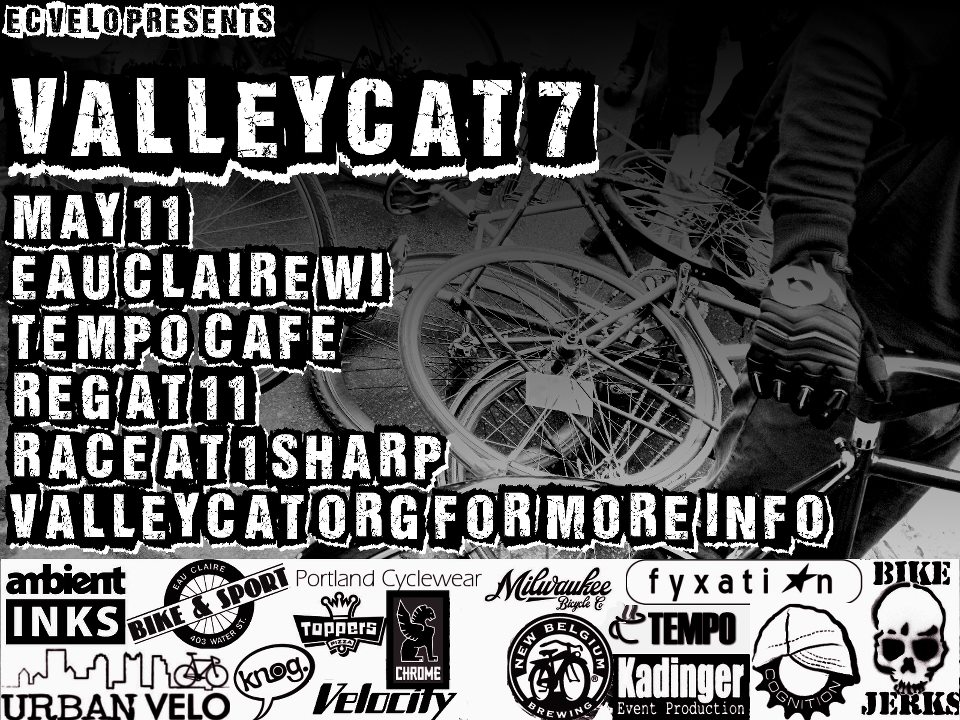 Interested parties can check out the event spacebook or webpage.

I very much appreciate David’s correspondence for two reasons. The first being that folks sending me event flyers makes me feel connected to the world outside of my office door, (one that I rarely pass through these days) and gives me a sensation of subtle inspiration.

The second of course being the fact that he complemented me on my current ensemble, which if I do say so, looks smashing; I’m nothing if not a slave to fashion.

Then from recent RVA-Westcoast transplant Cary, I got a heads up regarding the digging of the dirt in his hometown, and wise choices made while doing so;

When you have time and space give a shout out to this guy?

Richmond does it right. I don’t know Nathan well, but well enough to know he was always the best pick for this job and the city is lucky to have him; 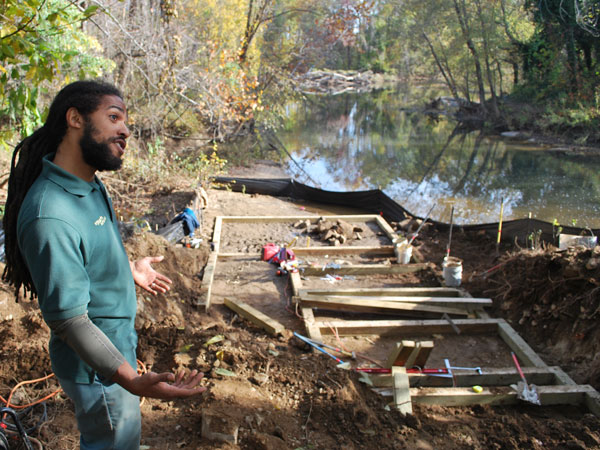 I worked on the Downtown Trail several times over 10 years with and around him and he is just the coolest guy. Bring a mountain bike in 2015 to the UCI World Road Championships and hit the JRPS Trail. But be warned, it’s a no joke trail and why the Xtera East Coast Championships have been run there for many years.”

I like to think that in that photo Nathan is saying something along the lines of, “Hell yeah… I’m the Willie Wonka of bicycle riding fun zones!”

The only one I will stand to be corrected by is Nathan himself, but I think it’s safe to say no correction will be made.

While we’re on the topic of bikes and fun, let’s get into an email Mike sent me with an attached photo from none other than ‘Diamond’ Dave Roth;

“Saw this and thought of you. This is a pic from Ronde PDX. Happy earth day. (Sarcastically).” I do loves me my Ironclad kids, and am honored to have my imprint emblazoned upon their wears for the last few years.

Especially now that Yakima is the title sponsor of the squad and I have prime real estate right above the butt crack, or if you will, the coin slot; 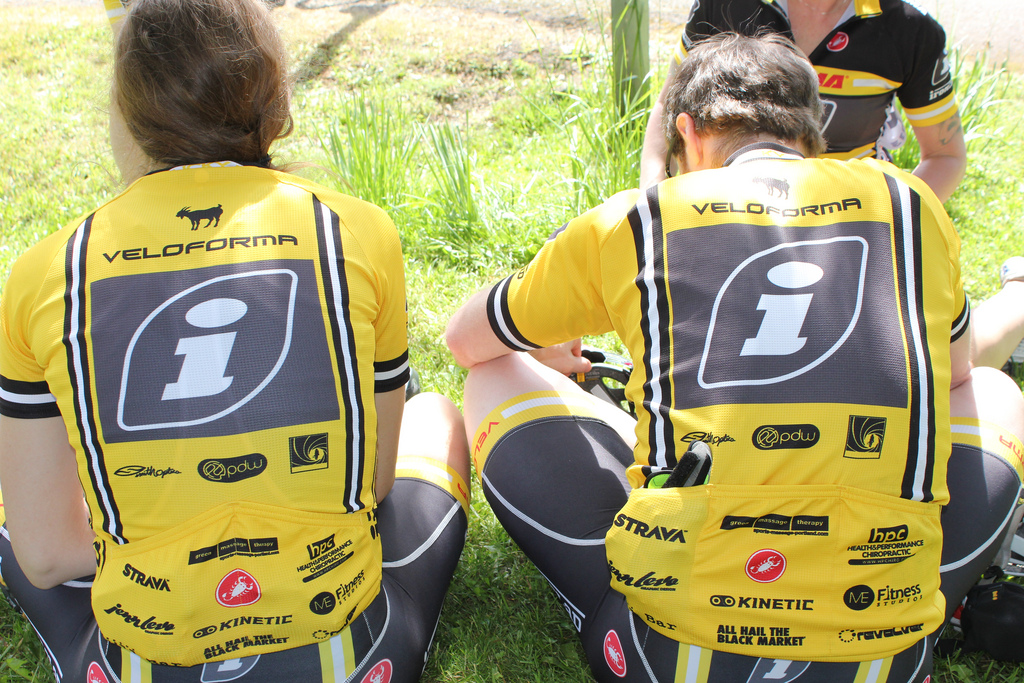 It’s good to be the king.

And while my kingdom might include the posteriors of the Ironclad guys and gals, it’s nowhere close to that of Crandall from FBM BMXcycles Company;

Though the video is awesome, and that backyard might very well be the happiest place on earth, any clip with a cut from Naked Raygun’s album ‘All Rise’ will worm its way into my heart with speed, like so many jungle dwelling parasites.

And finally in closing and to touch on a topic that’s near and dear to the aforementioned heart, Jordan sent the following link declaring that after a comprehensive study, cüzies do in fact assist in keeping your beer cold;

Or as I like to think of it, it’s where science and religion meet.

Though in any other context, discussing the two is akin to beating a dead horse in it’s own right.

6 Responses to “Beating a dead horse.”