But not really. It’s the goings on in the inside what will cause you the troubles. 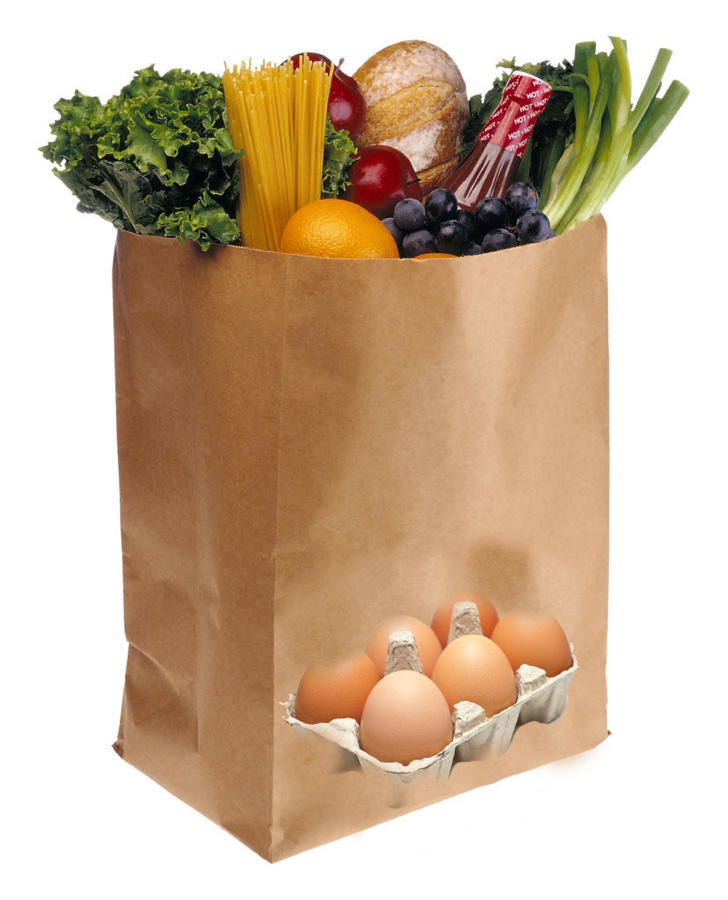 Is your OCD cooking with gas today? Good, because have a got a rapid fire array of unrelated B.S. (balding sailors) to get through with quickness.

First up, J.P.H.N.H. not only approved of my first week’s Tour recap, but he actually encouraged me to come back and do it again. 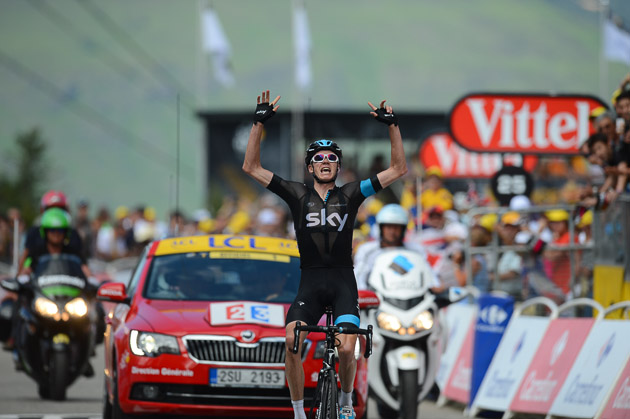 I feel like I was kinda getting a knack for this race reporting mumbo jumbo, but already this morning I got confused. I don’t even know how many days are left in the tour. Sixty or something? I’ll totally run out of gas by then.

Then, while traveling through time and space, I came across this nifty little feature spotlighting the paper crinkling skills of the most handsome artist on the planet, and my fellow Coloradan, Mr. Christopher McNally;

I do likes me some Chris McNally.

In other news, those with a passion for the rock and/or roll are probably aware that Sub Pop Records are currently celebrating their twenty fifth birthday. In association with KEXP, the 605 foot candle on their proverbial cake was lit a flame on Friday as Mudhoney played on the roof.

I fondly recall my introduction to the Sub Pop family at a tender age of eighteen years old. I can’t exactly remember the proper time line, but with an affinity for my hometown heros, The Fluid; 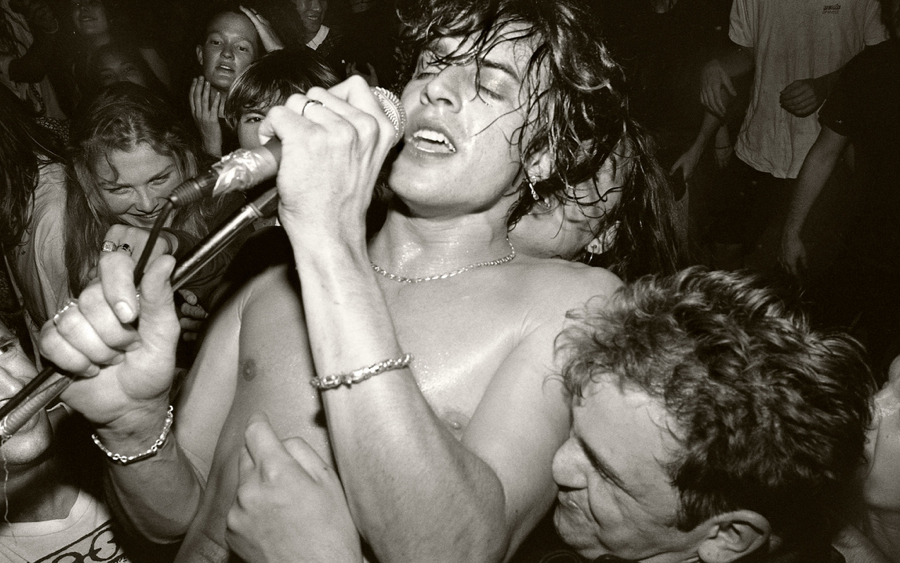 Photo by Mark Madeo
-before I knew it, I was up to my neck in all things Seattle and auditorily offensive.

Of course this meant that wound up being a long time member of The Sub Pop Singles Club, in which you would send them like, $35.00 or something, and for the next six months, you would get a limited edition 7″ record; 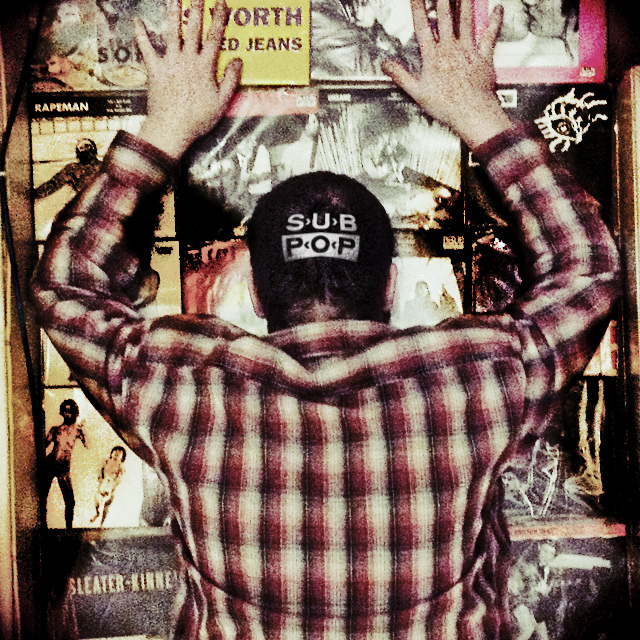 With the exception of the releases by Rapeman, and Fugazi, I wound up with a nearly perfect collection of those reords, so certainly if there is one person out there reading these words who might by chance be sitting on those releases, I will pay exactly half of my net worth for them, or I will send you a bunch of free burrito cards for Chipotle.

The latter of which is probably the better deal.

Anyway, I’d like to wish a happy birthday to the label that has provided me so many happy times, and conclude it with a clip that I only just found, which was actually shot at their 20th, but is no less epic®. (Sorry Specialized. I’ll use that word however I like.);

Not relating to that in any way, Mark Adam from KindHuman sent a nice note relating a nice exchange, all of which I thought was nice;

Some guy came up to me on the ride and said “how’d you get all that cool KindHuman stuff? I read about it on AHTBM.”

That, I believe is what is commonly referred to in Power Point presentations in motel conference rooms around the country as ‘synergy’. Good people meeting good people and so on and so forth. It makes me proud to be somewhere near the middle of exchanges like this, though I’m clearly not deserving of it.

And just like the last time I mentioned it, hopefully on the sooner side of later, if you are interested in getting swaddled in your own collection of KindHuman stuff, you’ll be able to find it here.

Finally, in news of the far more absurd and certainly unsettling given recent events in Florida, from John I was sent the following;

“Apparently this is a thing.”

Personally, I am a responsible gun owner who enjoys taking my fire arms to dinner, to the amusement park and on long walks on the beach, but I can see that an occasional jog would be nice as well; 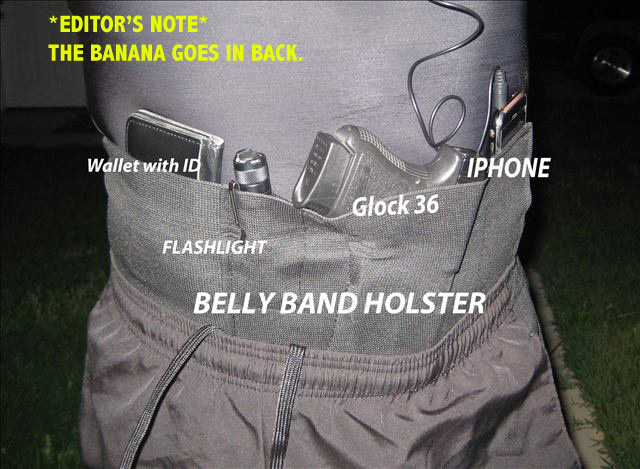 But seriously… As long as the proverbial eggs are on the bottom of that plan, no amount of organizing and reorganizing is gonna make it sound any less insane.