I mean to tell you, the past couple of weeks, I’ve felt crushed by it. So much so that my beloved wife and mother have both conspired against me and declared that I need to spend far less time wading through the internet. Between news of the absurd and the absolutely heart breaking, I’ve not known if I’m coming or going and it’s begun to have a fairly adverse effect on my general well being.

I love my city and the people who reside therein. I love my friends, most of whom I know intimately, but a fair handful of which I’ve only corresponded with electronically. I want to do right by people, keep my nose clean and have every interaction be one of a positive nature but sometimes the world just seems so broken and full of bad. Link after link regarding fallen cyclists come in, the comments sections filled with vitriol and nastiness. Treyvon Martin and Oscar Grant weigh heavy on my mind domestically, as does the distrust of the American people by it’s own government. Financial collapse, wars being waged, diseases being spread and endless grief. None of it’s related, yet all of it is. There is only so much that a person can internalize before the breaking point is met head on and all I want to do is unplug my everything and wander off into the horizon with hopes of quiet.

A few weeks ago as I was sharing a commute into San Francisco with Demonika, I spied shivering against the freeway divider, a small, curled up pup. I pleaded with my wife to pull over, which she did. As I walked up the middle of the rush hour freeway, I caught the sideways glances of everyone who passed. Finally, reaching the terrified little dog who was almost within my grasp, I stepped on a tiny piece of glass, which startled him, causing him to bolt. I calmly pursued him as he ran further and further away. I just wanted to hold him and get him to a safe place but before long, the cops stopped me, guns drawn and shook me down. I explained my motivation but they didn’t care. They forced me to retrace the quarter mile I’d walked, defeated, with no idea of the little dog’s fate. Once back inside the car, I came completely unglued- The fantasy of quiet, of pulling that plug on my entire existence never seemed more desperately important than on that very moment and all I wanted to do was crawl inside of myself and vanish.

As it has many times before and most likely will again, the dam had been broken, but with mud, and beer bottles and whatever random debris I had at my disposal, I haphazardly patched it up again. It’s holding together for the time being, and it’s my most sincere hope that I can continue reinforcing it with things like the love of my family, and friends and job and physical well being and the good that’s always around me, yet is somehow periodically blotted out by the bad.

In those instances it’s more important than ever to embrace what matters most and hope against hope that things will get better.

Certainly when mired in this kind of sporadic hopelessness, re-stumbeling across the story of a person saving a baby hummingbird is sometimes exactly what one needs;

What can I say? I’m a sap who’s comprised of at least 49% estrogen.

The other 51% is a combination of confusion, questionable decisions, and chest hair.

Naturally, another thing that nearly always rights the ship is riding a bike. Most often these days I’ve found myself riding alone, but certainly there is little that beats the camaraderie one experiences when engaging in the act with a bunch of yahoos like you might encounter at a Meet Your Maker ride. Well, for those who care about such things, this coming weekend, in conjunction with The Oakland Pedalfest, we aim to prove that there’s more to the city than bi-weekly riots;

“The Meet Your Maker Tour is piggybacking onto this year’s Pedalfest Jack London gig this Saturday, July 20th. In addition to the Pedalfest activities, the builders are riding in the morning before the expo starts and would like to invite any bike geeks interested in hand made bikes to come along; 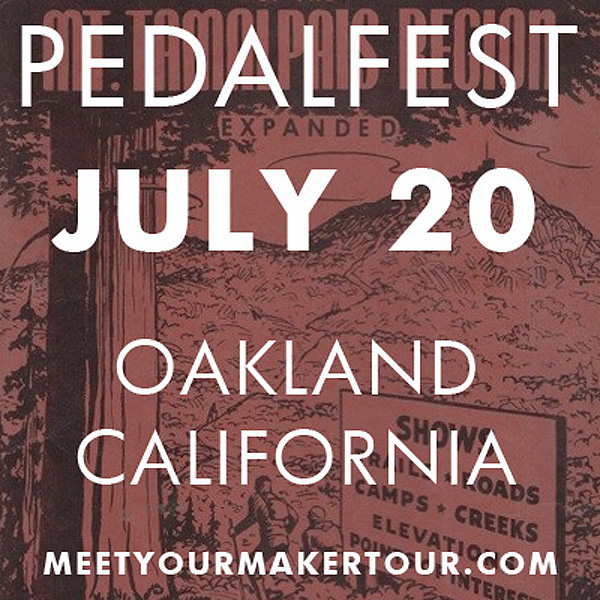 We are meeting at the Blue Bottle Coffee at near Jack London Square at 300 Webster St. at 8:30 for a 9am sharp start. The ride is mixed with pavement and dirt. Should be about 3 hrs and we will have a sweeper so no one gets left behind. The ride will end up back at Pedalfest in Jack London Square where the builders will have schwag for sale and bikes on display. For more Meet Your Maker info go to our website.”

“Why is the ride in Oakland, but the flyer features an image of Mt. Tam?” you’re asking?

Regardless, it should be a nice jaunt, and is a route I generally do on a road bike with fat tires, but a cross bike would be perfectly acceptable as well.

Another noteworthy event that’s cracking soon is one that Evan at Mission Workshop clued me in on;

Here’s a heads up on this week’s event here at MW. Hope you can make it by.

The details:
Join us this Friday for a presentation from Argonaut Cycles and a Q & A with founder Ben Farver. Come learn how Argonaut is redefining ride quality and see a Space Bike in person.

Come for the presentation, stay for the drinks and snacks. Photography by Brian Vernor will be hung for your viewing pleasure. The bike and photography will be on display till the 26th for those of you unable to attend the event. 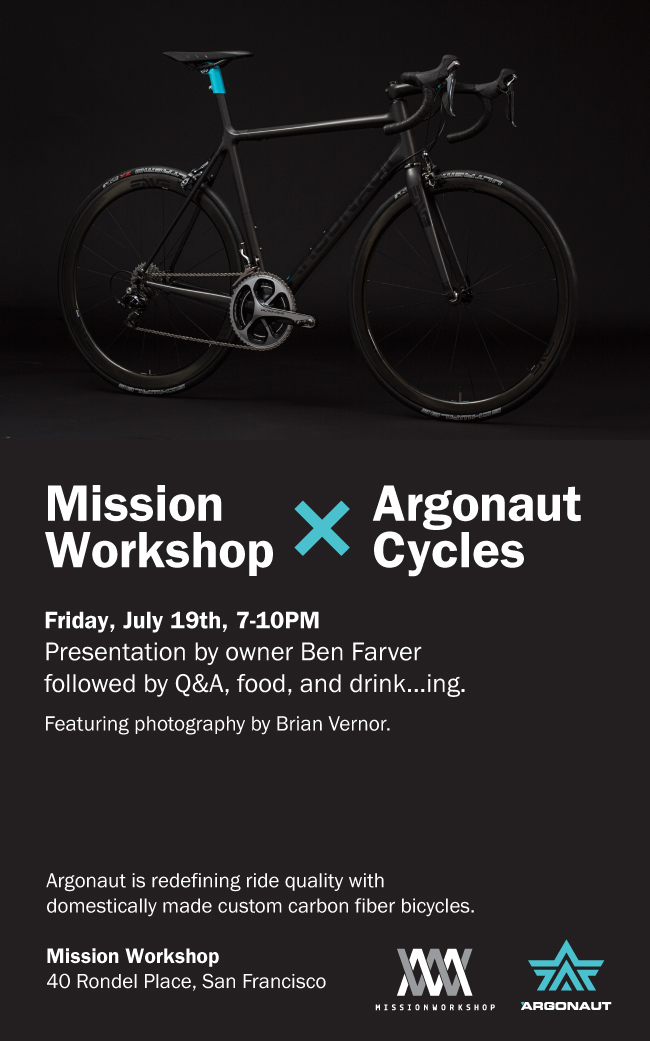 So there you have a whole lotta goodness in this very Bay Area to juggle.

Now let’s get in on some short bits from other places.

Kenny of the Kaos clan sent an email with a request for some traction on his gang’s new skins;

just wanted to see if you could throw up a shout out for some Sweathogs gear, that is if you’re man enough to wear pink spandex; 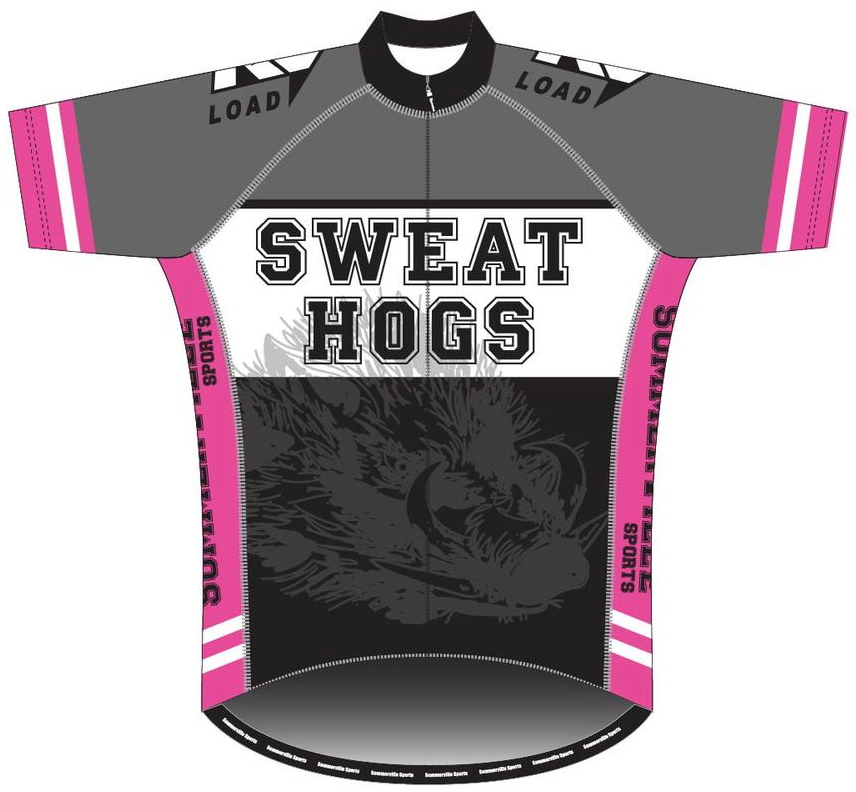 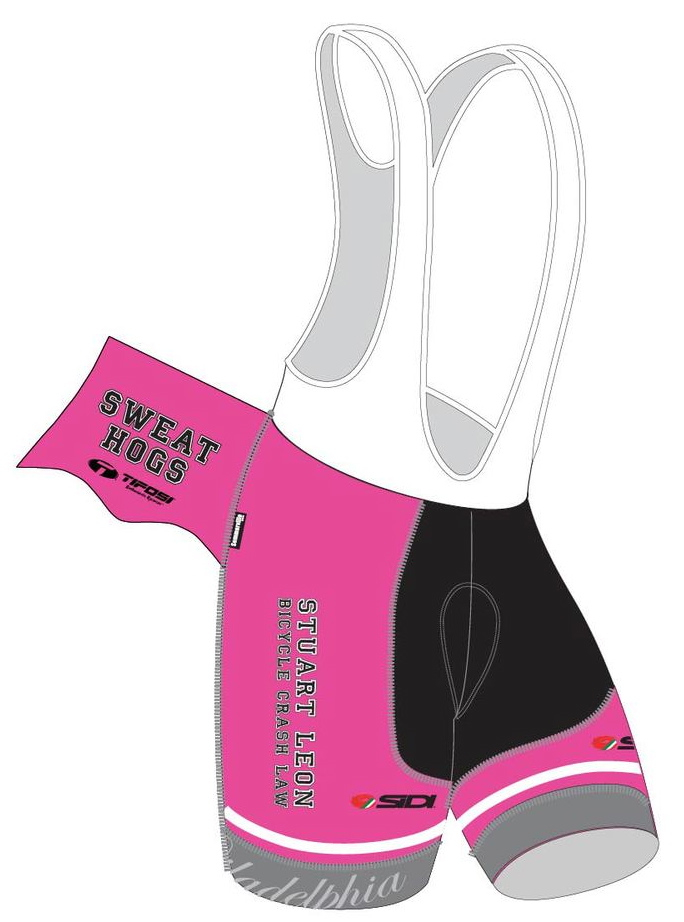 It is also known to make you that much faster as well, thanks dude!

God certainly knows I need all the help I can use in the being faster department. 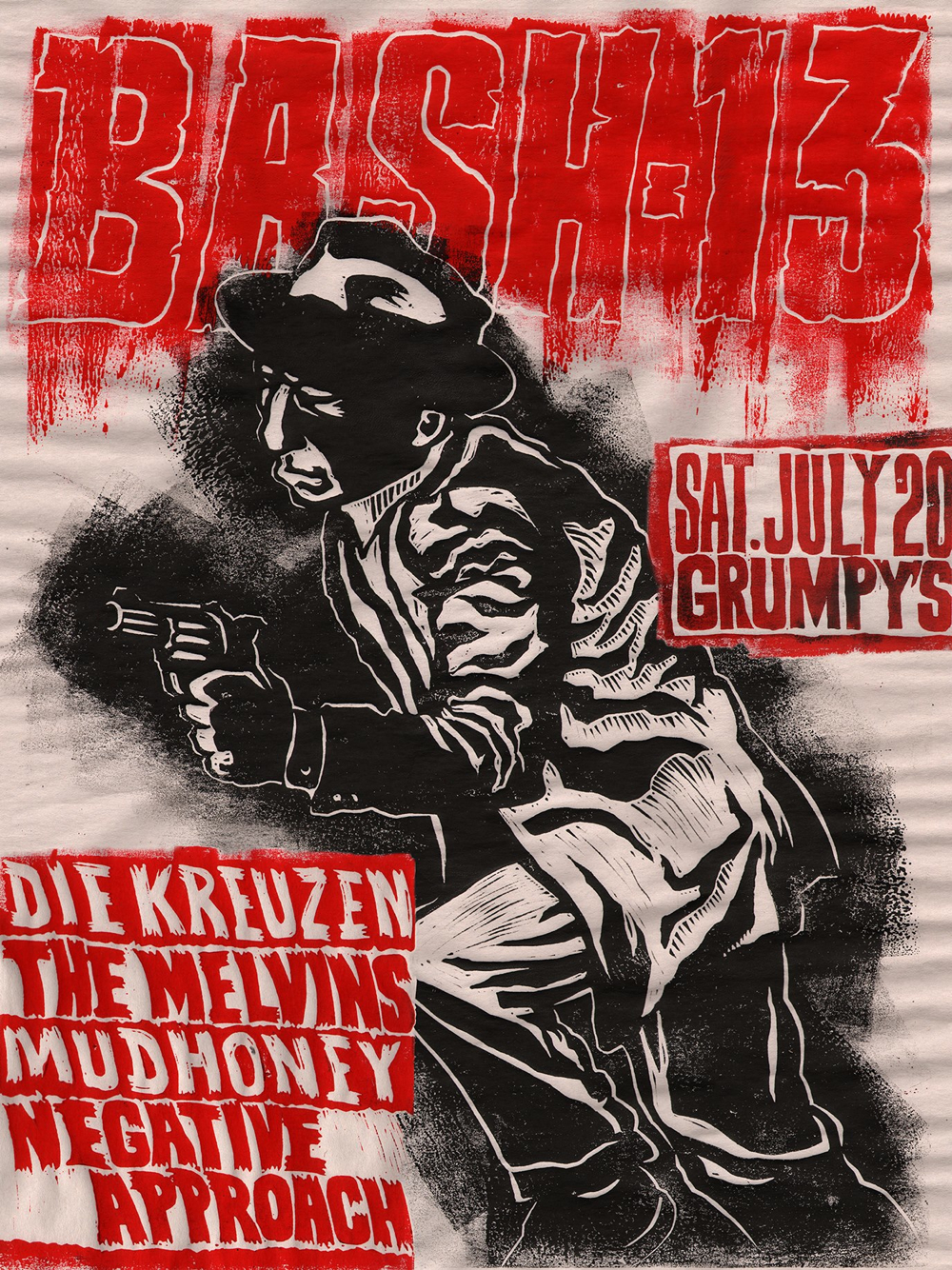 Seriously… If you find yourself near the Twin Cities, and you’re not present for this, you’re dead to me.

Finally, from Ben at Swobo I got the following; 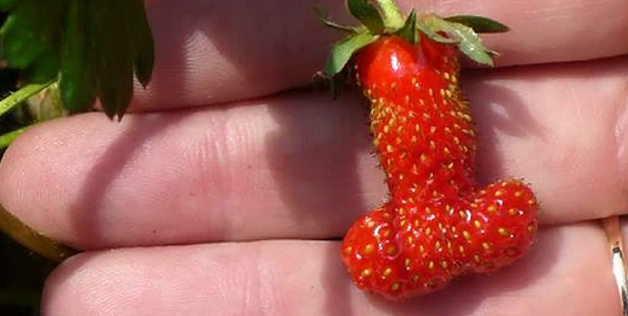 That right there is what is commonly known by its Latin name, the Berryusdongus.

And with that, all is mostly right with the world.

Even though for now, it’s still resting comfortably on my chest.

27 Responses to “The weight of the world.”