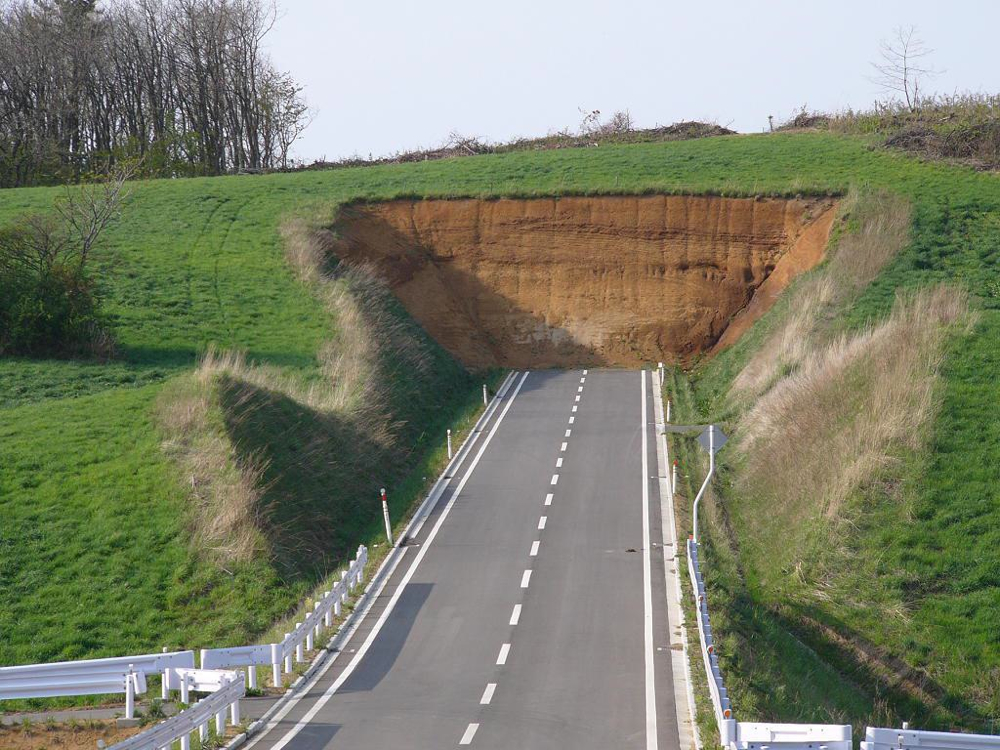 Hi, remember me? I was the person who sat here before you on Monday and told a short story about Kona Bikes and the new line of stuff they’re gonna have available this year.

So to continue- Refreshed after a night studying my eyelids, I rose early and made my way to a breakfast roundtable discussion during which dealers all got to ask whatever questions they desired about topics ranging from items they’d like to see, to their perspectives between the 29er (consumer driven) and the 27.5 (industry driven), and where the hell the women’s bikes are this year.

It was actually far more interesting than I’d imagined, and at least as far as the answers to the questions posed above go, I’d be happy to elaborate if folks would like, but for the sake of space and time, I’ll simply note that at the conclusion of said round table, I felt satisfied with the responses given, and then I took a few more photos of the various bikes on display; 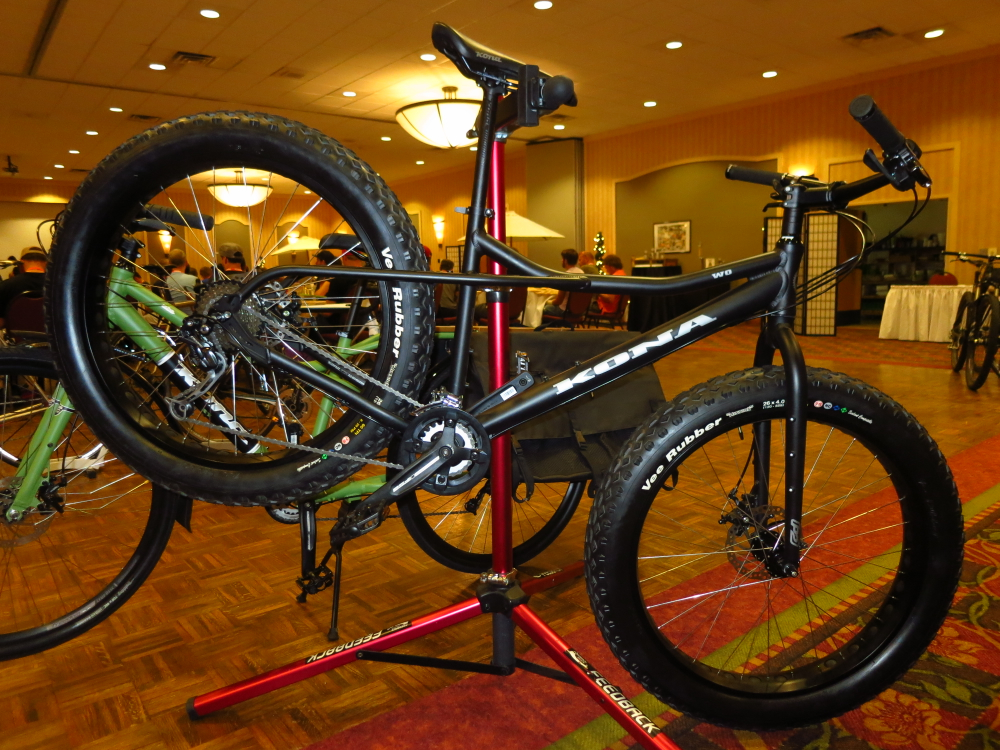 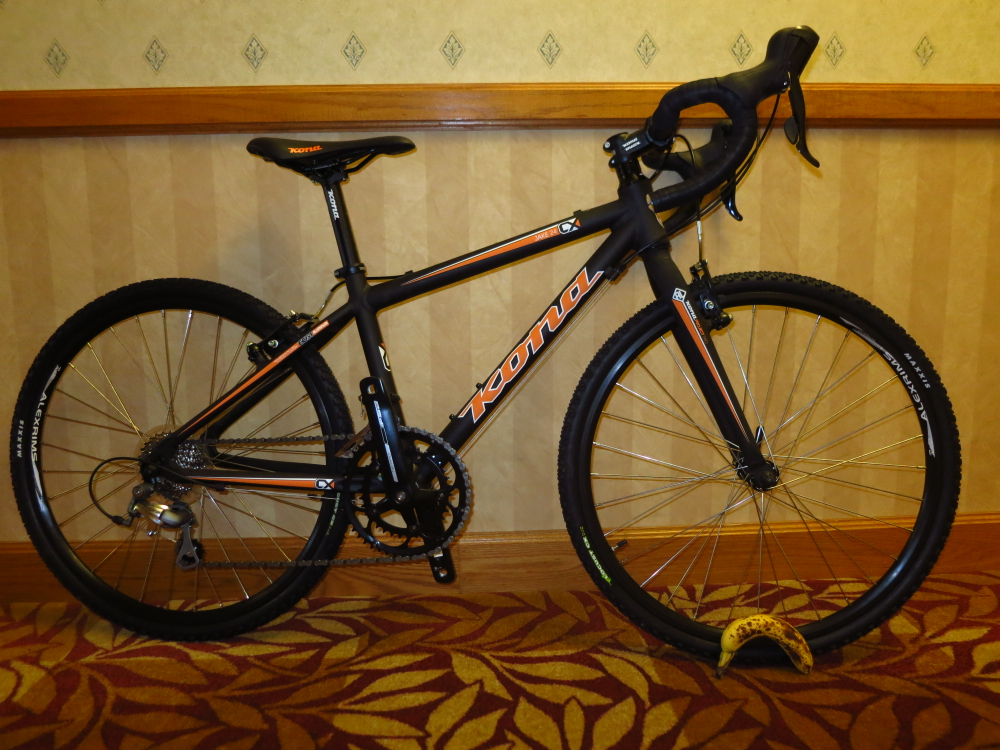 This year saw the return of the Jake 24, which I think is a pretty sweet offering for mini rippers, and other various tiny people, next to which I placed a banana for scale. (*Please note, this is not a giant banana, nor is it a super tiny banana. This is a very average sized banana.) 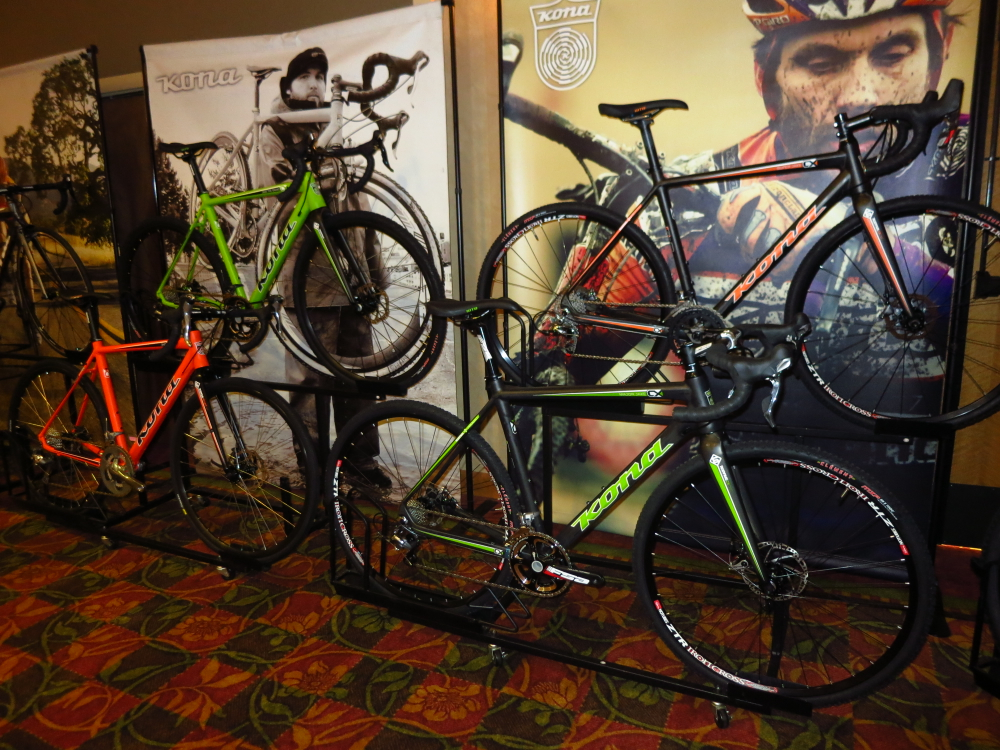 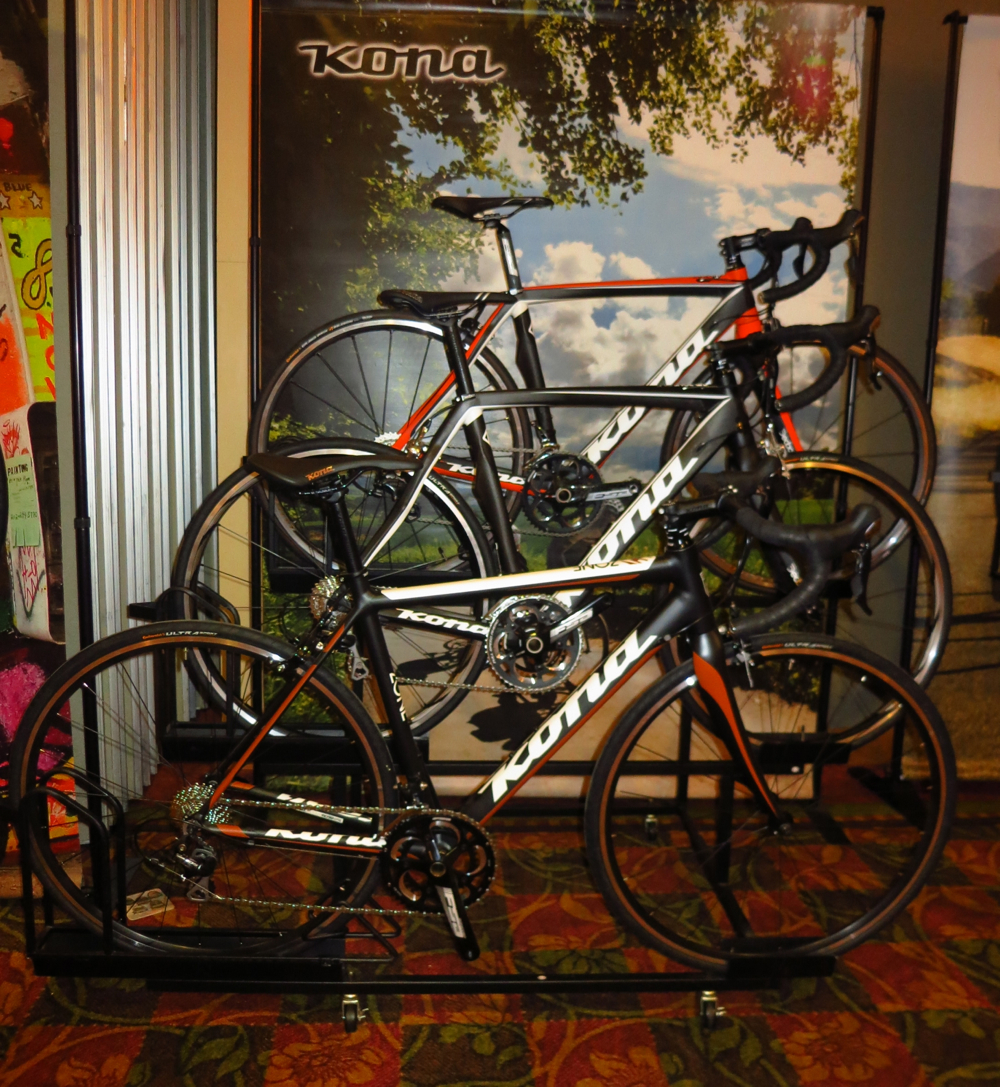 Rounding that out, I then returned to my room to sleep for another hour.

I had planned on spending the day’s ride aboard a fat tired bike, but once we arrived at the demo area, all of the boinger bikes had been swooped, so I grabbed some kinda fancy carbon hard tail or another. Then I realized one in my group (who was actually a dealer) was without a bike, so I offered up mine, at which time I spied across the grassy lawn, my 59 Super Jake had finally been returned, so with a majority of the group outfitted on mountain bikes and a few of us on cross bikes, we headed up the mountain to take part in rad getting; 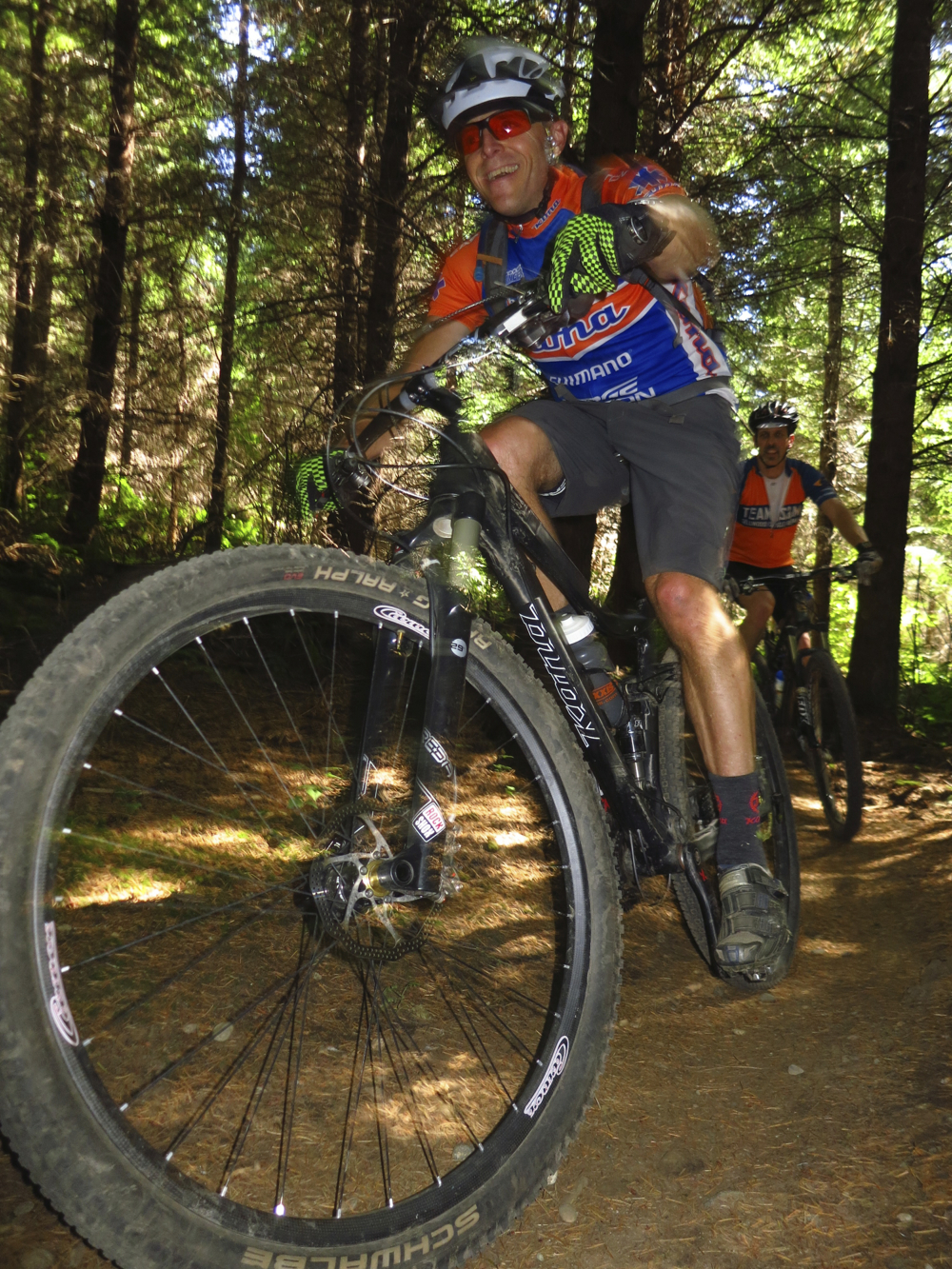 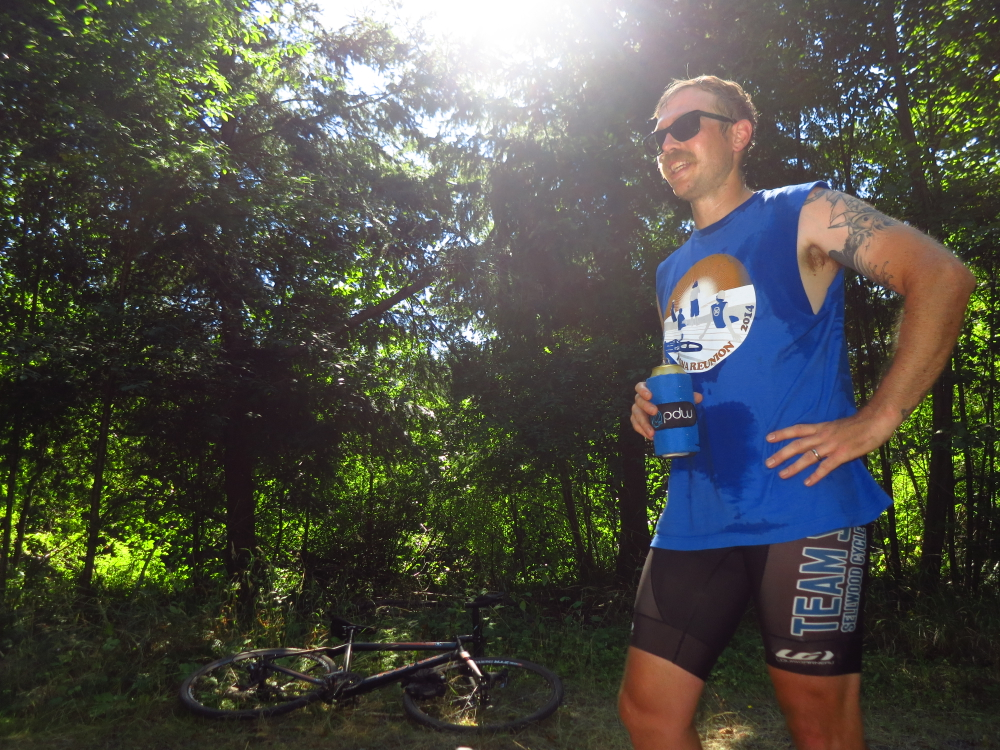 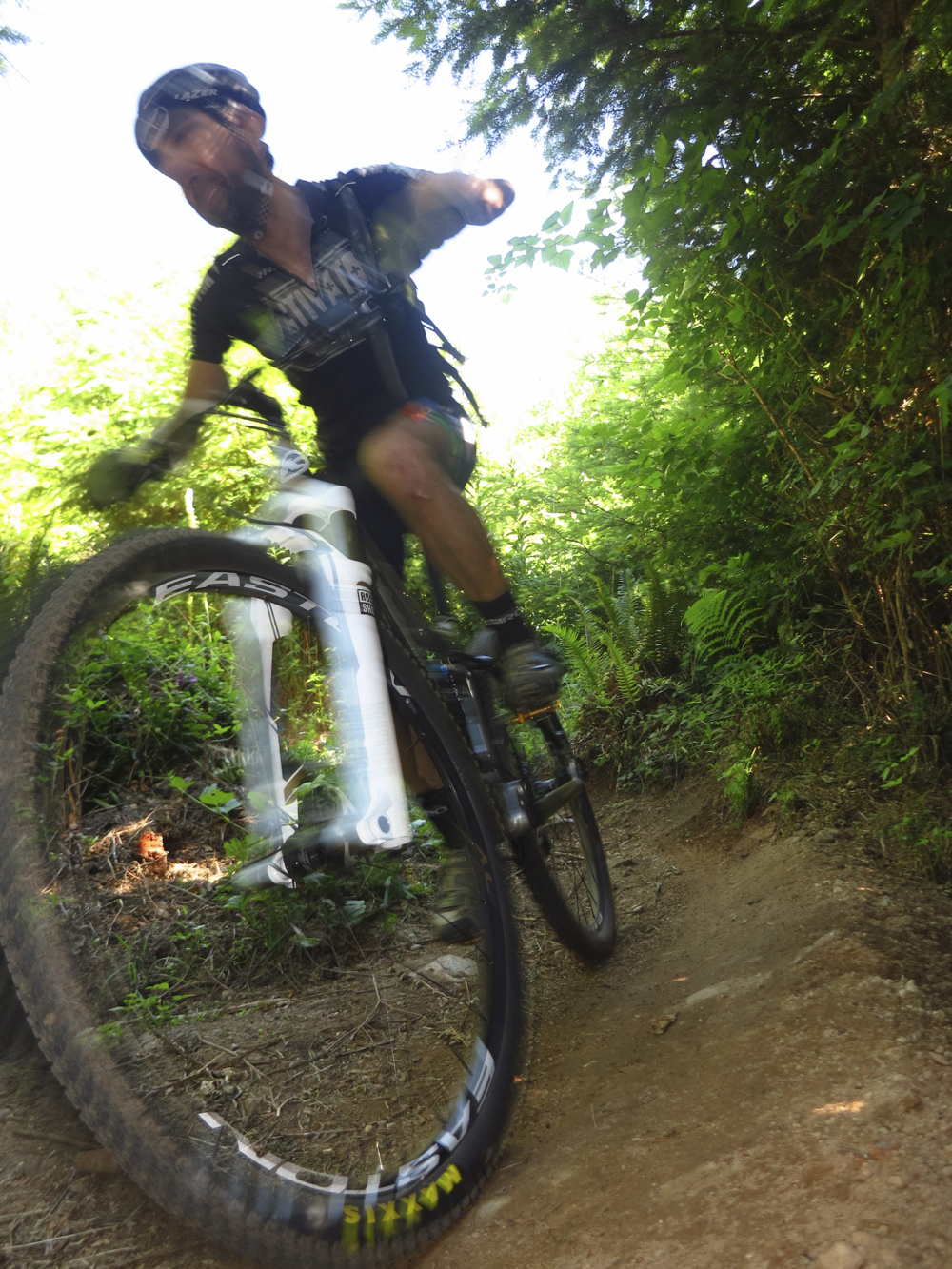 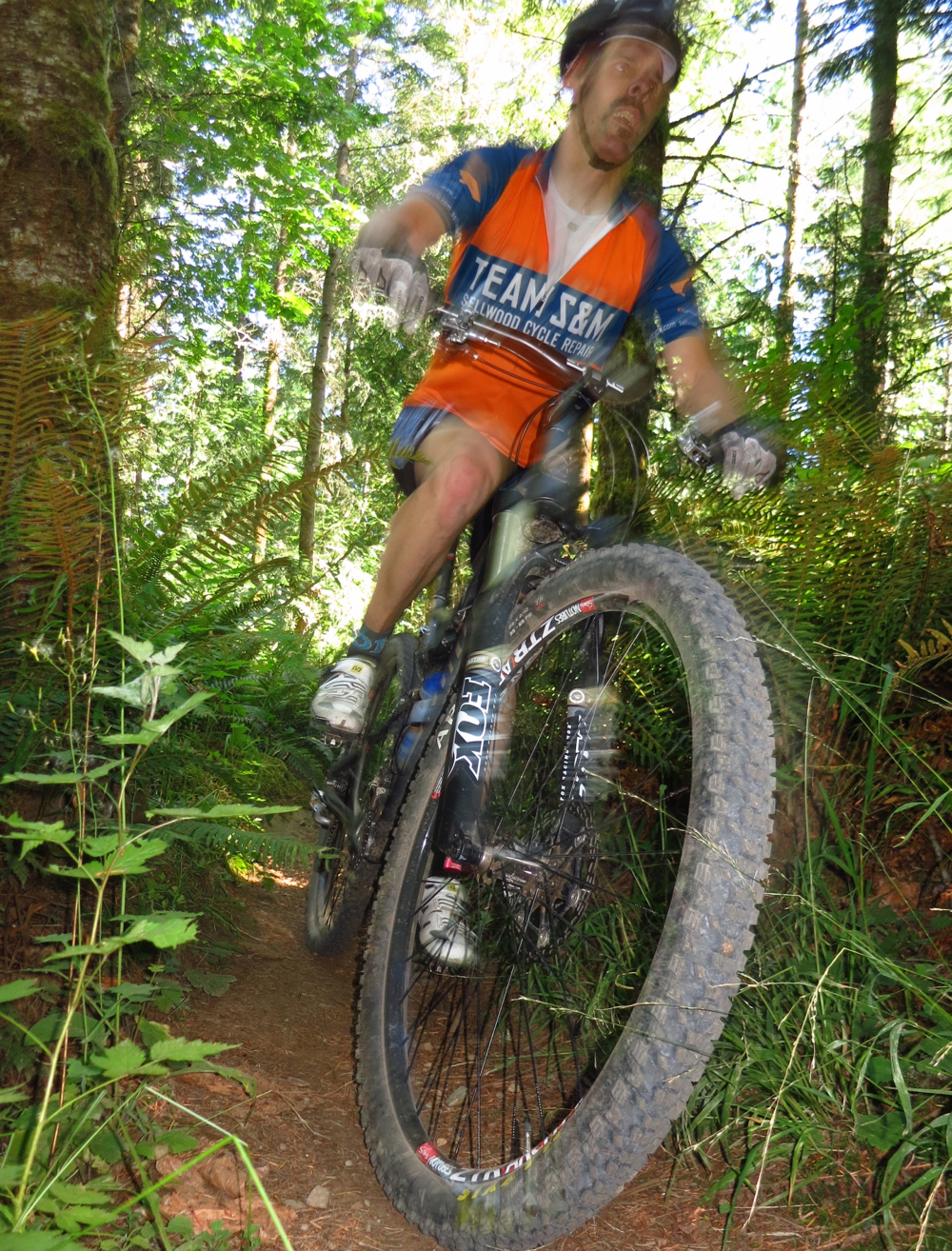 Oh, and remember how on Monday I mentioned I couldn’t seem to find any women in front of my camera at the right time? Certainly there were a couple of sneers from the group regarding what kind of bike I was aboard, but criticisms were quelled when folks realized just what can be done on a bike of this style when a tiny bit of skill and even tinier bit of finesse is applied. It was a great ride with a stellar group of people and I returned to the staging area feeling pretty damn happy about life in general.

And try as I might, I was unable to break the bike, so take that as you will.

At this stage, we had to skedaddle back to the hotel, wash the dirt from our persons, and prepare for dinner and an evening of drinks and high fives. We all arrived at a picturesque waterfront park and were treated to smoked salmon, quinoa, and a blueberry/greens salad, which I didn’t take a photo of and and post to my Tumblr page. Eventually once the sun set and a majority of the crowd had dispersed, we, the remaining stragglers spent the next several hours going from dive bar to dive bar; 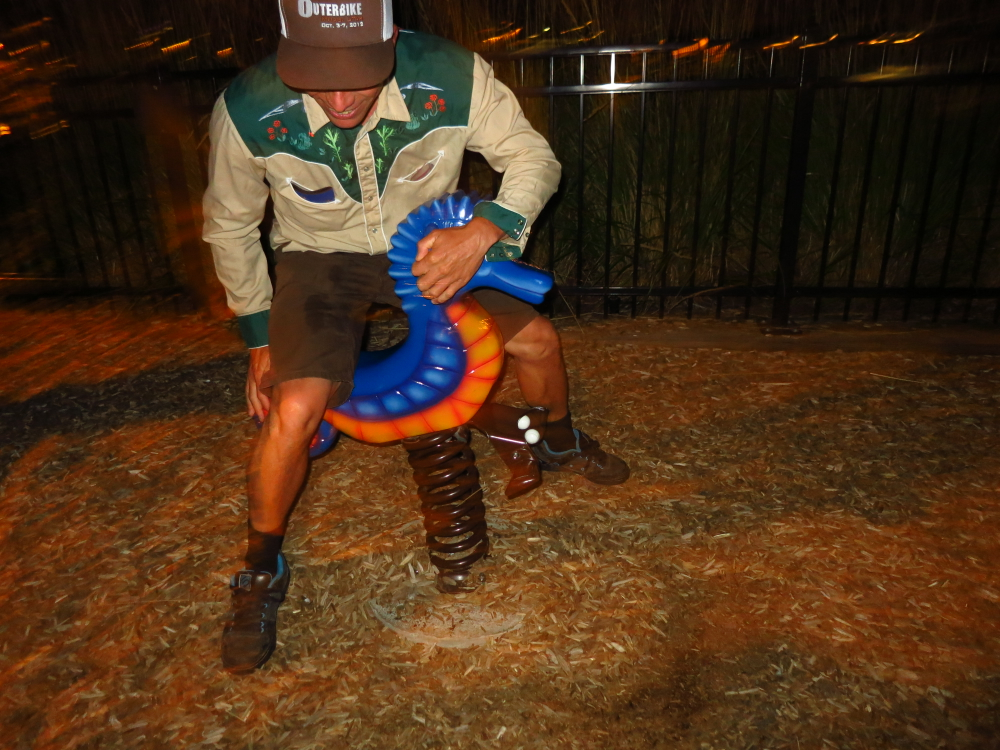 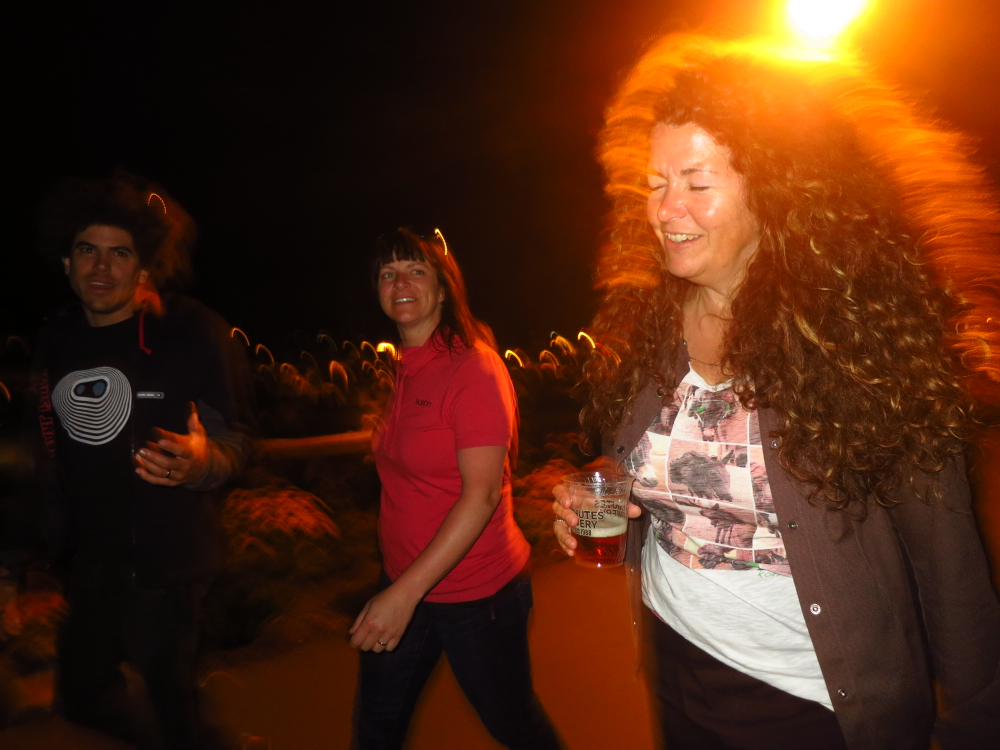 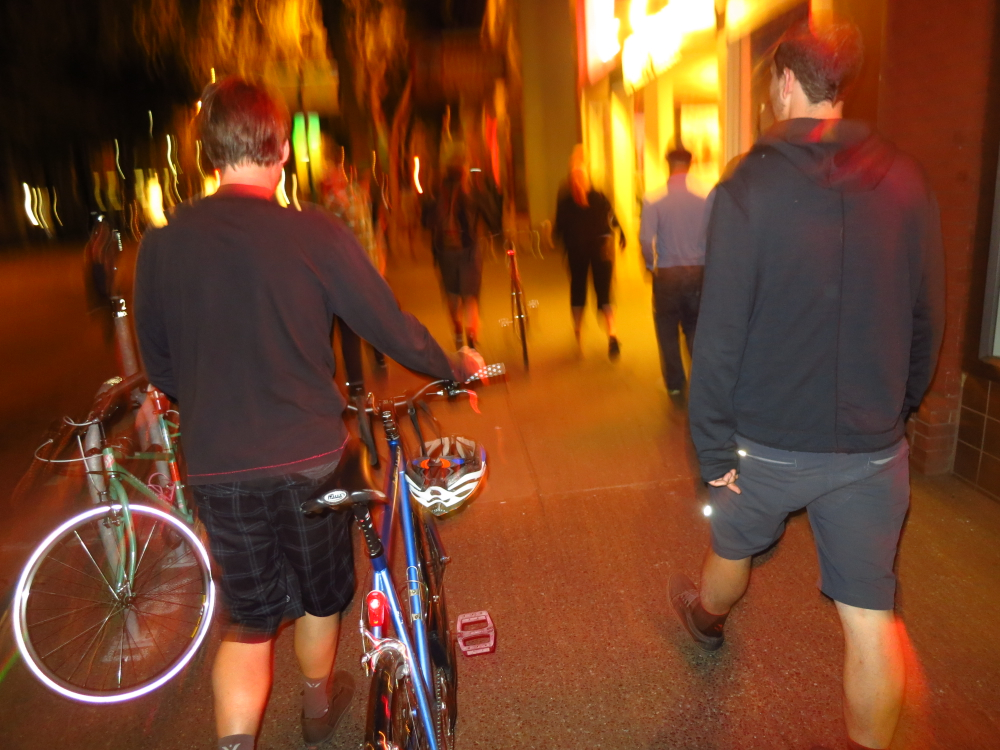 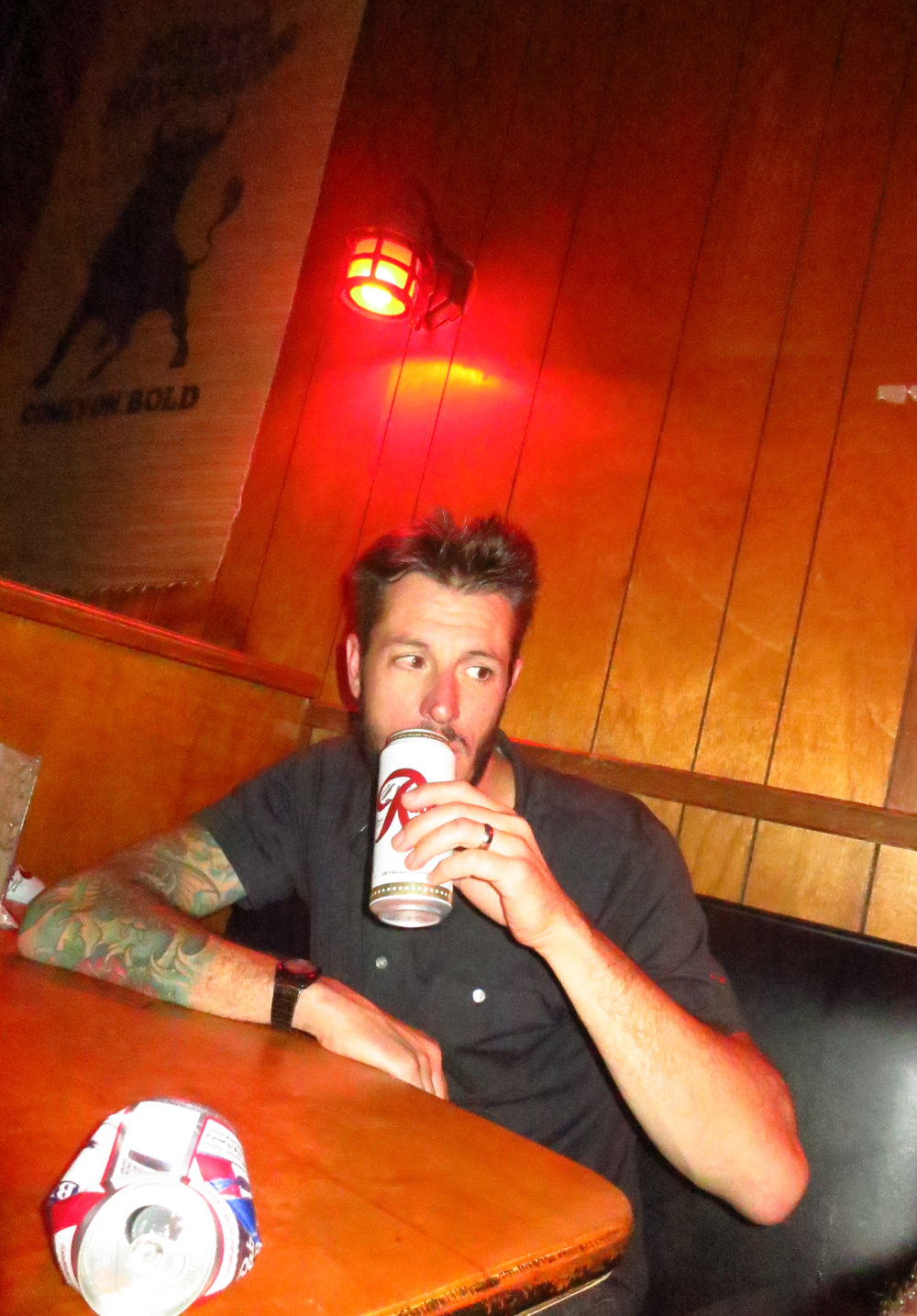 It was about at this point in the night when things got fuzzy.

I’d say it was 2:30 in the morning when we got back to the hotel. I opened up my wallet to get my key card, but at 2:30 in the morning, everything in your wallet looks exactly the same, so I did what anyone in my position would have done and I dumped the entire contents of my wallet on the floor and fell asleep next to my door; 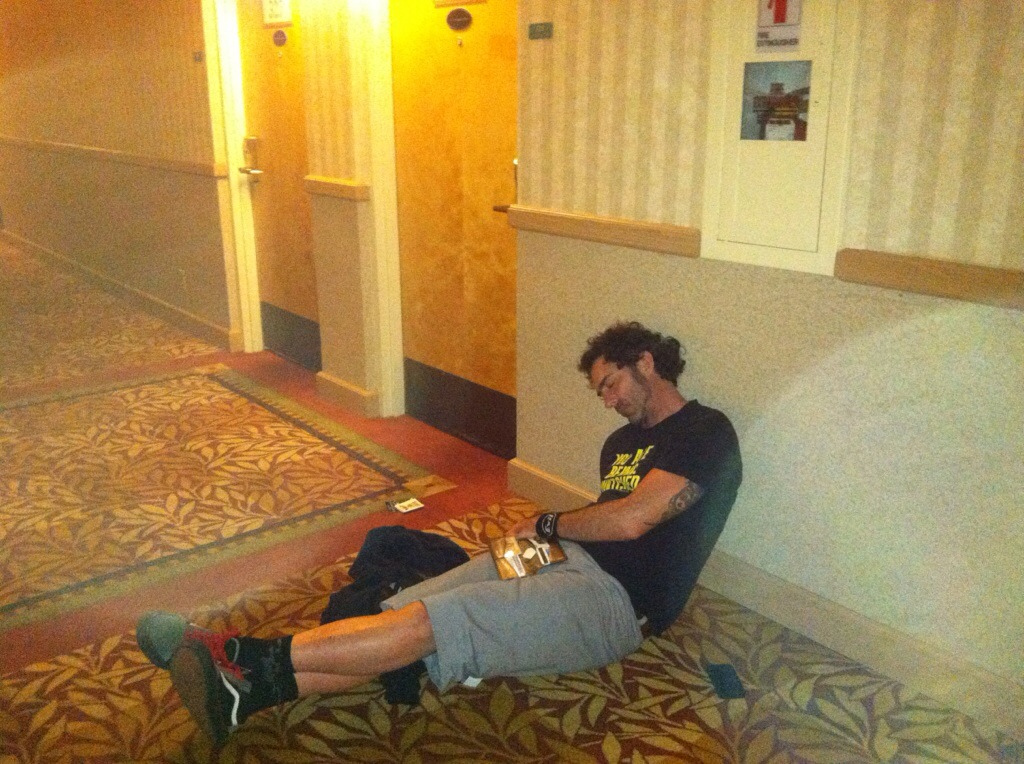 I awoke a short time later with Willy’s face in my own asking me where my room was. Satisfied with a committed “right here” and a gesture of my right thumb over my shoulder, he retired to his own quarters, without so much as a crudely drawn penis across my forehead.

Say what you will about Kona, or their personnel, but they don’t kick a man when they are down (or at least they didn’t in this case), which I both appreciate, and acknowledge I didn’t deserve.

Upon peeling my eyes open the following morning and packing bags for my departure, I once again reflected on the tremendous time I had in the company of the Konaites, on their bikes, enveloped in their friendship, and finally bathed in a hangover of their making.

I do genuinely appreciate them thinking to include me again this year, and I thank them for their support. Though their decision to include me in the fold might result in a crash course with a dead end, from where I sit anyway, I am truly loving the ride.

7 Responses to “At the conclusion of both doing and saying, there will be neither that which needs to be done or said left to do.”