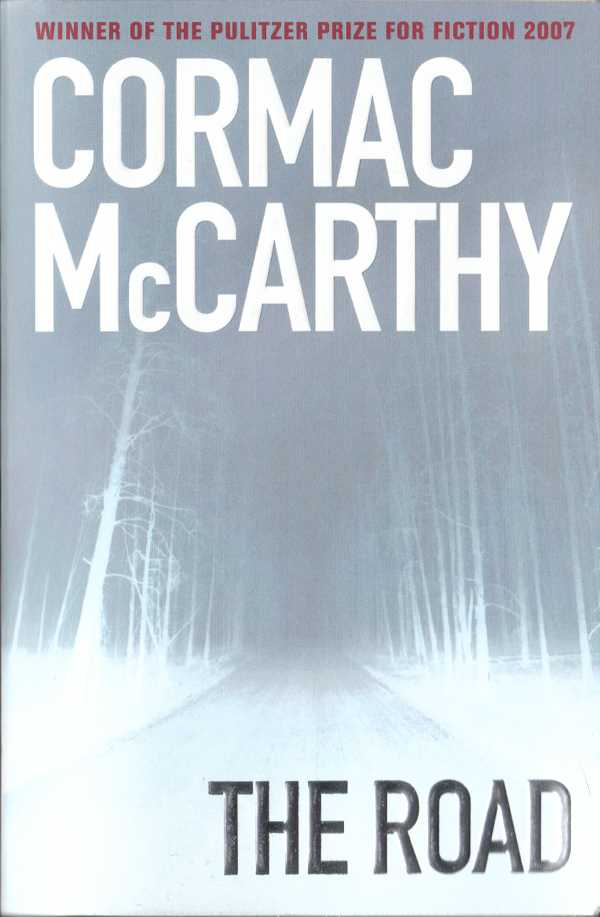 Cormac McCarthy could use a hug.

Remember how on Friday I said that I would be reporting back all week from Colorado’s Pro Challenge? Technically that’s true, but because I just got here yesterday afternoon and haven’t done anything yet aside from put on a flannel shirt, some hiking boots and shotgunned a six pack of Coors, all I can do is season today’s effort with a bit of other bikecycle related informations and newseses.

Starting things off, from my old and dear friend, Mr. Blacksocks (who has long been called that because of his affinity for Slurpees®) I received a bit information regarding some new Giro kicks; 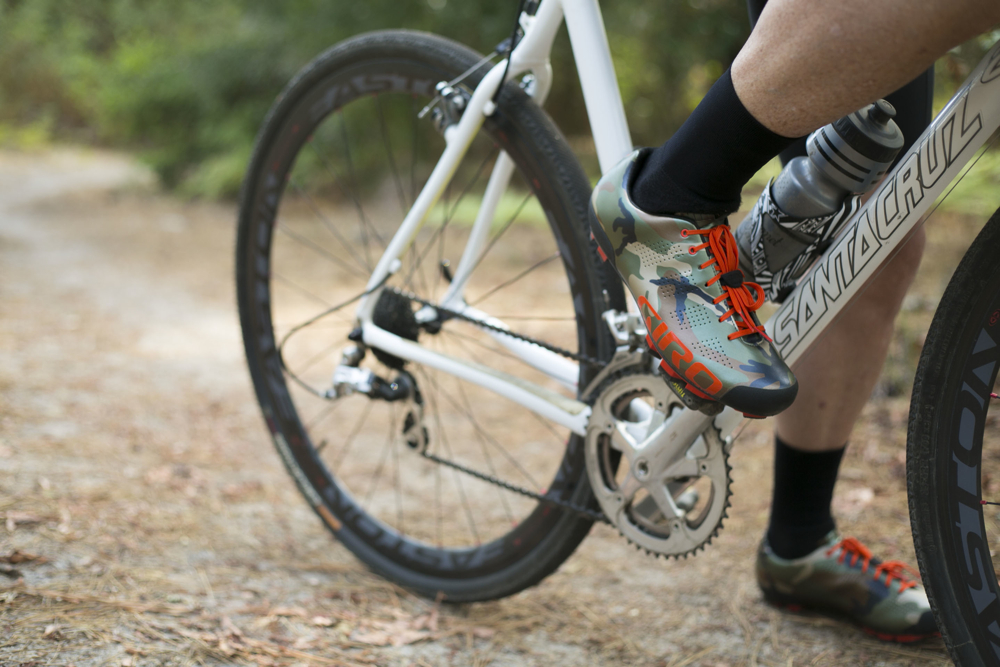 These apparently were a limited run available via Giro’s Facebook page. When attempting to dig some information about this ‘First Friday’ mumbo jumbo, and how these shoes were related, I came across the following announcement;

“We have Sold Out of August’s First Friday 50 which was the Empire MTB Shoe. Check back the First Friday of each month for a new Limited Edition Giro Piece.” 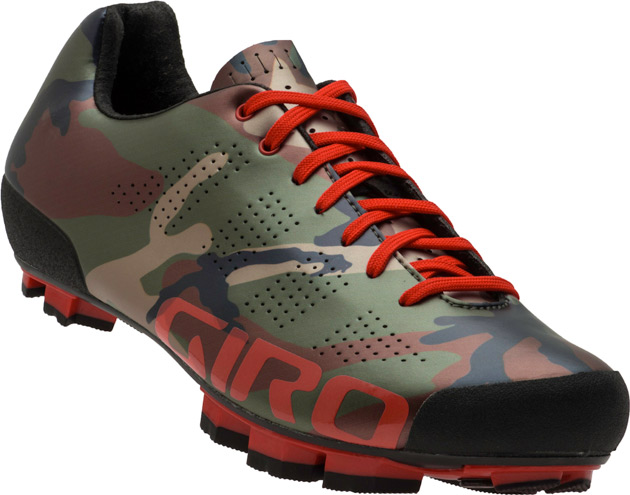 Ok, so I’m starting to put the pieces together. Giro makes something limited and (at least in this case), pretty damn sweet, announces it via various social media channels and then folks scramble in an attempt at procuring one of whatever said items is for themselves.

That’s a pretty cool mode of operation and one more reason for me to further lament my continued ban from Facebook for posting a photo of a fat guy whose balls were hanging out of his shorts.

This is the third of fourth time I’ve been grounded by Facebook so I guess the moral of this story is that I refuse to be bound by their anti-fat guy’s balls rules. For those who have not however, certainly keeping on top of whatever good Giro lets slip out of the side of their own shorts would clearly be worthwhile.

Having nothing to do with shoes, except for the fact that sometimes they’re on your feet when you eat it, from Conjurers Kitchen I came across these chocolate baby heads; 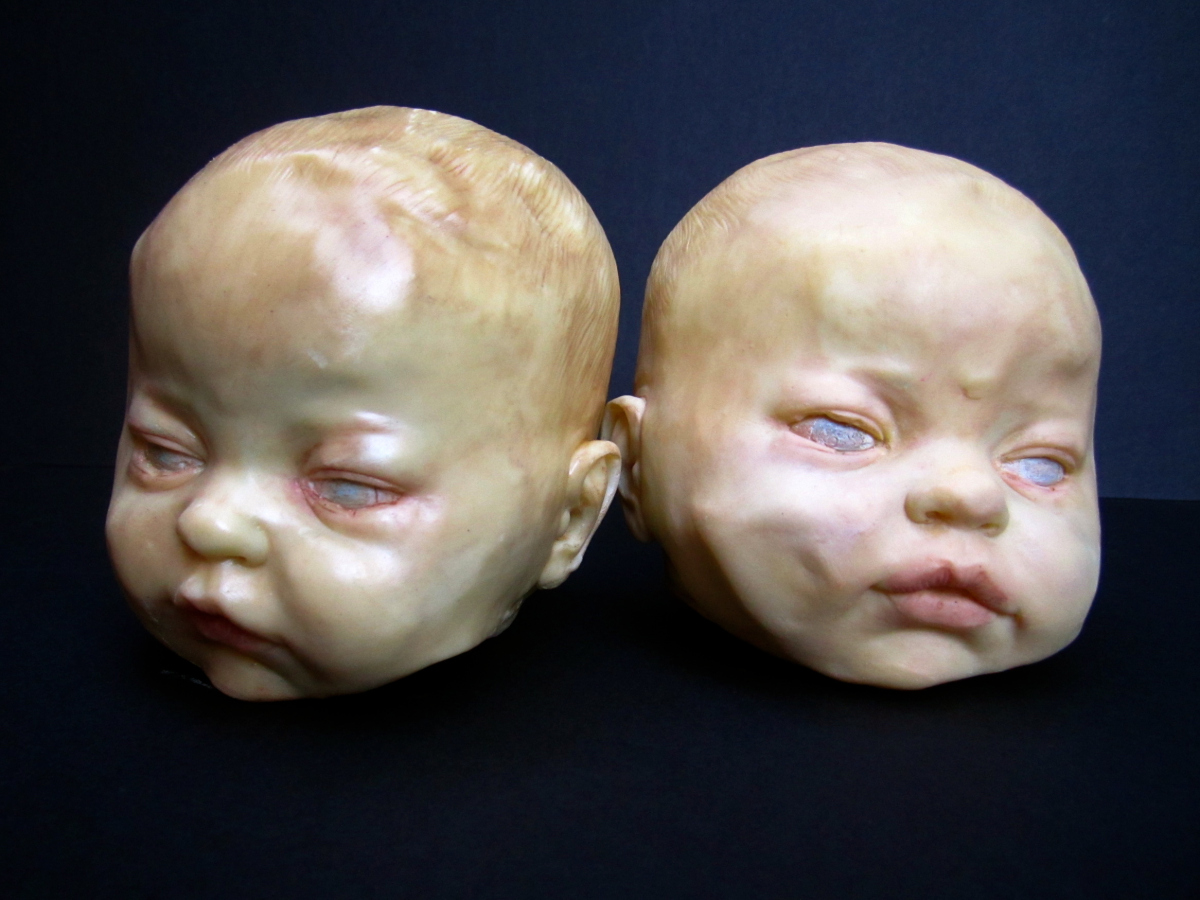 They would be a perfect gift for a bridal shower, to celebrate your friend’s vasectomy or just because it’s Monday.

Not relating to dead baby confections hardly at all, from lots and lots of people around the way, I received the following news bite;

Budweiser is the most popular beer among injured E.R. patients.

A very wise person once said “Beer. Because no great stories begin with a salad.” 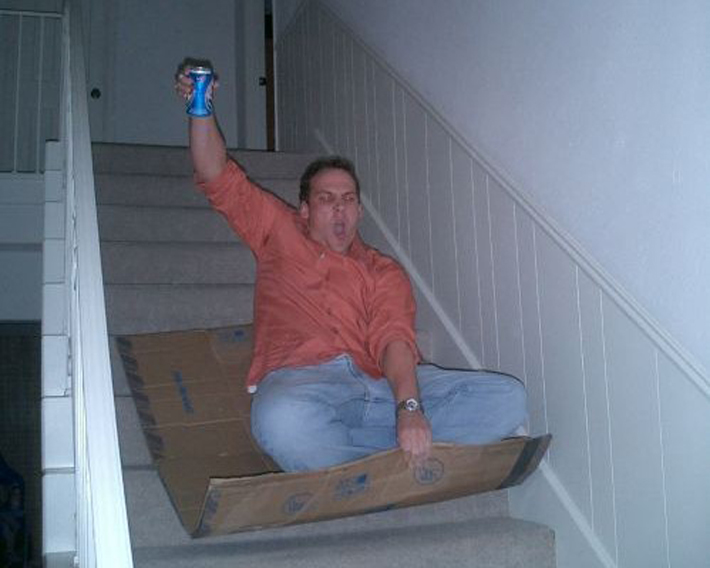 And I also realize that’s not a Budweiser, but you get my drift.

Truth be told, I would suspect it’s not because Budweiser is especially attractive to reckless idiots, but rather because it’s fairly inexpensive and is sold like, twenty times more than every other brand. With that in mind, the odds are pretty good folks who happen to be drunk on that particular brand are more than likely going to be the ones finishing their sentences with ‘watch this’ just before blowing their fingers off or looking down the barrel of a potato cannon to see why it won’t fire.

Taking a step back in time for a second, some folks might remember back in the beginning of July when we had our last B.T.C.E.B. trail day, and after spending the day doing battle with a boulder, I emerged victorious.

Unfortunately I was unable to attend the completion of the trail, but felt a tinge of pride when coming across the following photo of Nat putting the final touches on the section what that almost kilt me; 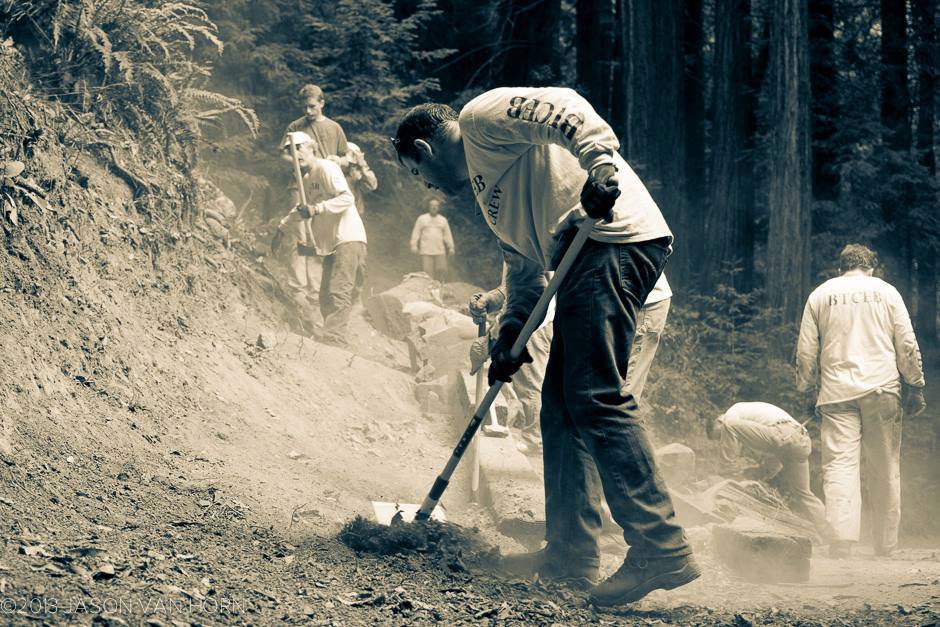 It takes a village, or something.

Remember, the next time you find yourself enjoying some single track, thank a trail crew. Or better yet, take part in the building and maintenance of your own local network.

It makes the proverbial bread taste that much better.

It’s with that, that I note after most of yesterday spent traveling, I have landed in Aspen, Colorado, where my net worth is equal to what most folks here spend on drinks in a single evening.

It’s also where I remembered I forgot my camera’s USB cord at home.

But the only photo I’ve taken that’s worth a damn anyway was one of a drawing Roger did, which also serves as the ultimate personal honor; 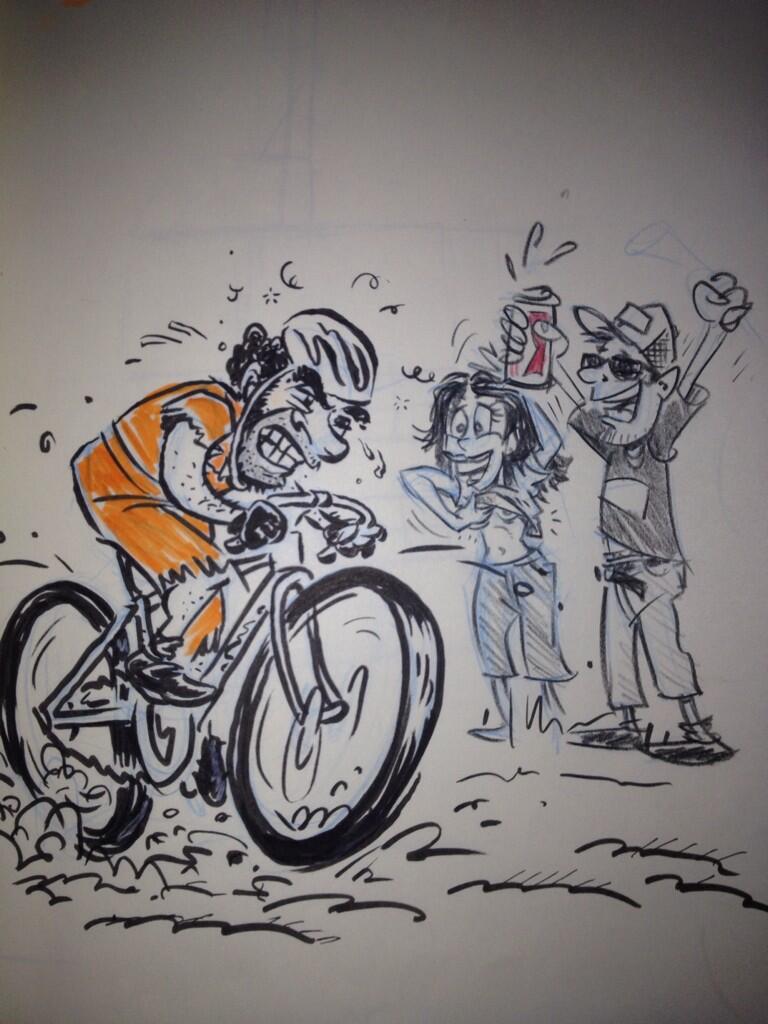 Clearly as I’m traveling with the good folks of New Belgium this week, our personal vision of the road, and that of Cormac McCarthy are going to be two entirely different ones indeed.