For the first time in my life I’m trying a new thing, which is quite unusual because I’m a Virgo, and if there’s one thing my people don’t like, it’s change. 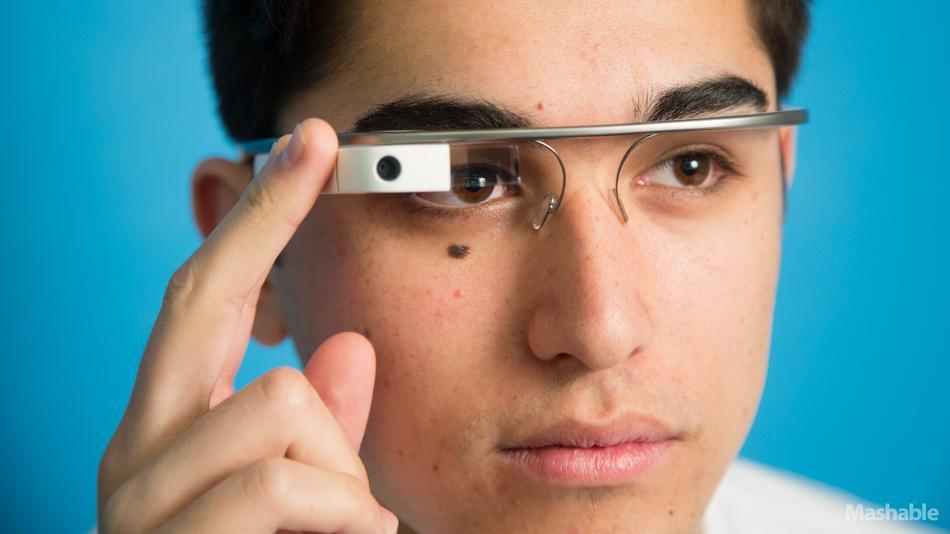 However the new thing of which I speak is most definitely not having anything to do with Google Perv Glasses®. When I see people wearing those, it’s generally all I can do not to collapse in hysterical laughter at their cutting edgedness.

No, the change that I mention is finally, for the first time since becoming a self involved, ego maniacal douchebag web logger (same dif) in our lord’s year of 2006, I saved enough beans to purchase a lap top device that I can take with me and serve up even more half-assed reports than usual. Why, with the remaining four dollars I had to my name, I even splurged on a super ugly Andy Warhol signature computer sack from Ross, and then made it even more so; So while I will be flitting hither and thither for the next week, half at this year’s product launch for Kona Brand Bikecycling Company, and half laying about while drinking drinks and watching the world go by with my parents; 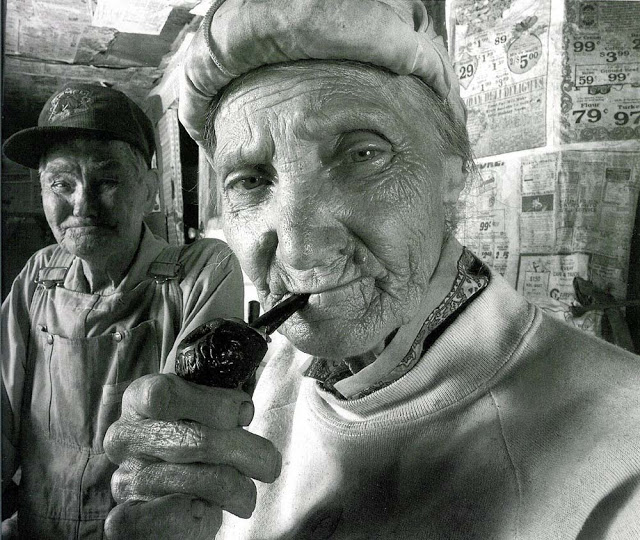 I will be working remotely, because I’m a self involved, ego maniacal douchebag web logger (same dif), and that’s what we sometimes do.

I’m sure this year will be a bit of the same, though perhaps with less peeing on vagrant containers of chicken; But then again, I guess time will tell.

For the first bit of time away from the ball and chain that’s my desk, I’ve spent napping and sluggishly powering through this book, (though I offer an Amazon link, if you wish to purchase it, please for all is good and right, do so from your local independently owned book store) which I’ve been waiting to read for months; A fella from Seattle’s Hodala cyclocrosscycling team named Dirty Randy and I share a deep appreciation for both Detroit, and specifically for Charlie LeDuff. He because that’s where Randy’s from and LeDuff is a mouthpiece for the city he loves. Me because… Well, I’m not sure. I feel a connection to the place that is inexplicable in that I’ve never even been there.

Anyway, as the city has recently filed for bankruptcy, which was then blocked, and then pushed through, Dirty Randy has sent me texts detailing each move, almost in real time. Though I am an outsider, he appreciates my love for his home and as a gesture of such, besides keeping me informed on various new developments, sent me the above mentioned book.

Aside from it being a fascinating read about a single city, it’s even more so in regard to what is happening on a national level. Detroit is very much a canary in a proverbial coal mine, and what has occurred there is not isolated to just them. It is and will continue to happen to other cities around the country. Can it be curbed? Are we currently bouncing back from the bubble bursting four years ago? I suppose it depends on who you ask, but as far as Charlie is concerned, most signs point to no.

How’s that for a bright spot in your Monday morning?

Now, moving on to other matters- Since as of right now, I’ve been very literally ‘working’ from my parent’s home (you think you know how far one can fall? Try blogging for a living in your parent’s basement) and I have a couple of slices of mail bag to peruse before I’m off to fondle and fandangle all of the Kona Brand Bikecycling Company bits and pieces, after which I will have at least a partial report written by Wednesday.

Anyhoo- first up from Ulysses S. Destructo I got word that the glow on the horizon folks may have seen recently wasn’t in fact the Northern Lights, forest fires or ambient illumination from a distant city, but rather his blue flame being burned as he off-gassed his way to near victory; 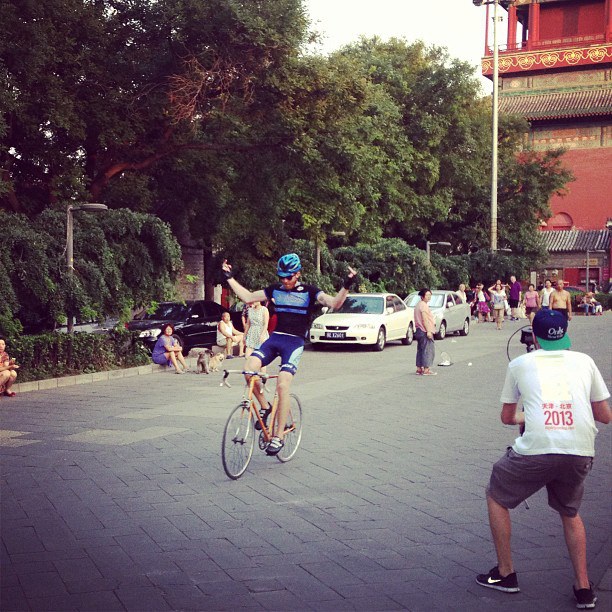 Here’s to ruining the race for everyone.”

And the far east was never the same again.

While we’re on the topic of ruining things for people, as we’re all aware that at last week’s Midsummer Night Cyclocrosscycling Race, Carl “I Used To Have a Moustache, But Now I Don’t” Decker rubbed El Capitán So Seriouso’s face in a win of a cross race aboard a mountain bikecycle.

Now, in an effort to bookend his efforts, he sashayed up to Downiville and spanked some guy named Levi, (I assume while riding a cross bike, but as of right now, reports are fuzzy.) The funny thing is that while riding with Carl last spring, he mentioned in passing that riding bikes is his job. He likes doing it, but say for example, when any of us get off work, the first thing we generally do is head for our bikes.

When he’s done with work, the first thing he does is head for his car; 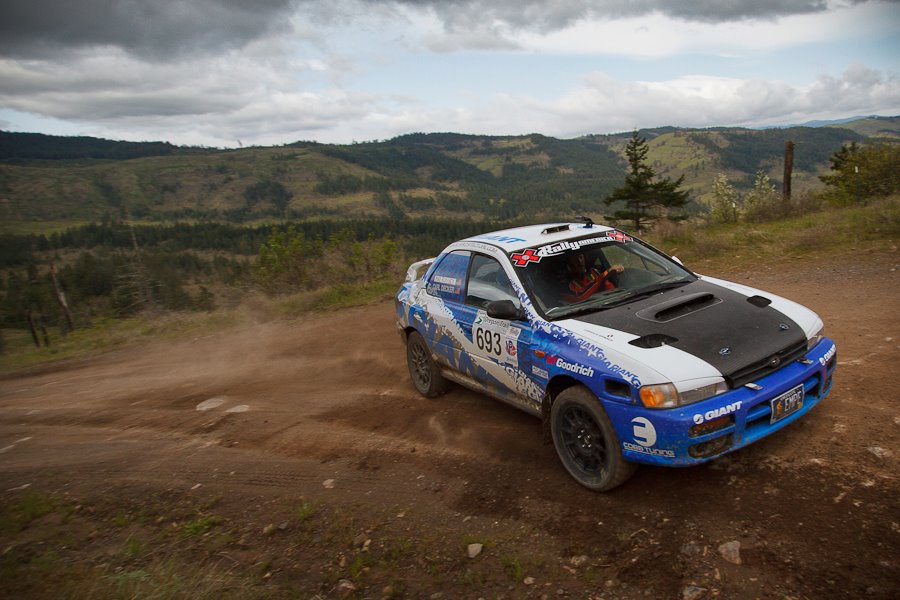 That kinda put things into perspective for me, and further confirmed that some of us are simply genetically coded for greatness aboard a bike (Carl) and some of us are not (me).

I offer him both the most sincere congratulations on his latest win and a raincheck for a sweaty and somewhat homeless person feeling hug next time our paths cross.

Finally, and in closing, I would like to announce that we are in the final stretch before the fifth annual Underbike Industry Mixer®, and after email exchanges with a couple other involved parties recently, things are looking good; 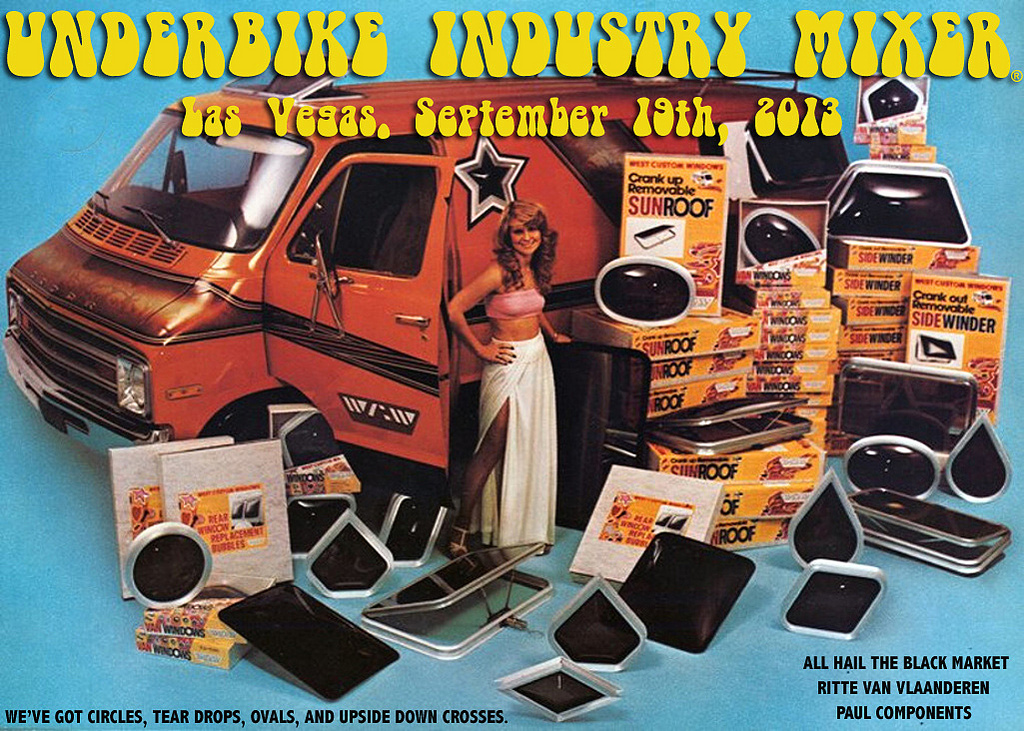 And by ‘good’ I mean the venue hasn’t cancelled on us, and the beer distributers have been warned.

As always, while there will be no dress code this year. (Do you hear that SRAM? Already our party is better than yours). Though I encourage folks to adhere to not only this policy, but to wear something that allows for ease when getting the hell down.

Other than that, there will be no repercussions and you can do whatever you want.

Except for immediate ejection and possible face pieing of anyone wearing Google Glass.

9 Responses to “This just in! I’m gone again, but not really.”