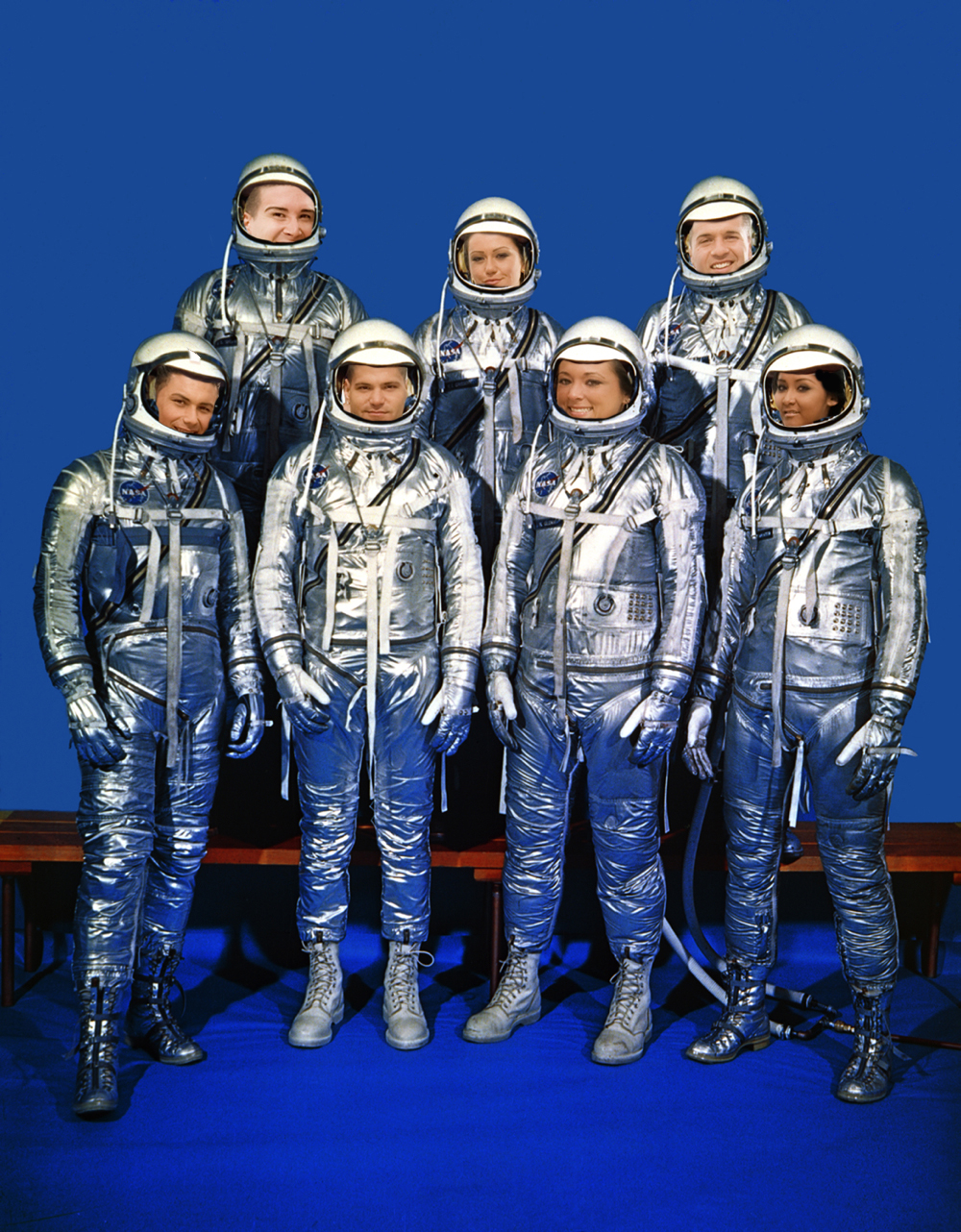 Looking at their stupid faces for as long as I had to, to complete this image, proves once and for all that I suffer for my art.

Which we know would never have been the case, because collectively, the entire cast doesn’t have the I.Q. of the astronaut’s shoe laces.

Anyway, as I was conjuring up today’s post’s title, the dichotomy came to mind, and this was the case for a number of reasons.

While they are a vehicle of practicality, and sense, they are also used in heated competition, and people wrap their entire identities in what they do for recreation.

Of course this isn’t exclusive to just bikes. I’d wager to bet you’d find that true in yo-yoing, barista competitions, or even combat juggling;

But at the same time, when like minded folks come together doing a thing they mutually love, it can be a very peaceful and fulfilling thing.

Case in point, I returned to the Golden State’s capital this weekend and the loving embrace of my resident crew. The call was made for time on a bum trail loop, during which we’d get rad, perhaps drink a beer or two and would also give me a proper opportunity to mash about on my Surly Krampus they very graciously set me up with back at the head of the summer.

Robio was riding his Pugsley and has stemmed my slight apprehension regarding big bikes at every turn.

It seems I’ve been looking at this all wrong. While the big bikes make excellent daily drivers, they’re most proficient on trails where there are no trails, so with my attitude sufficiently adjusted, we left H.Q.; 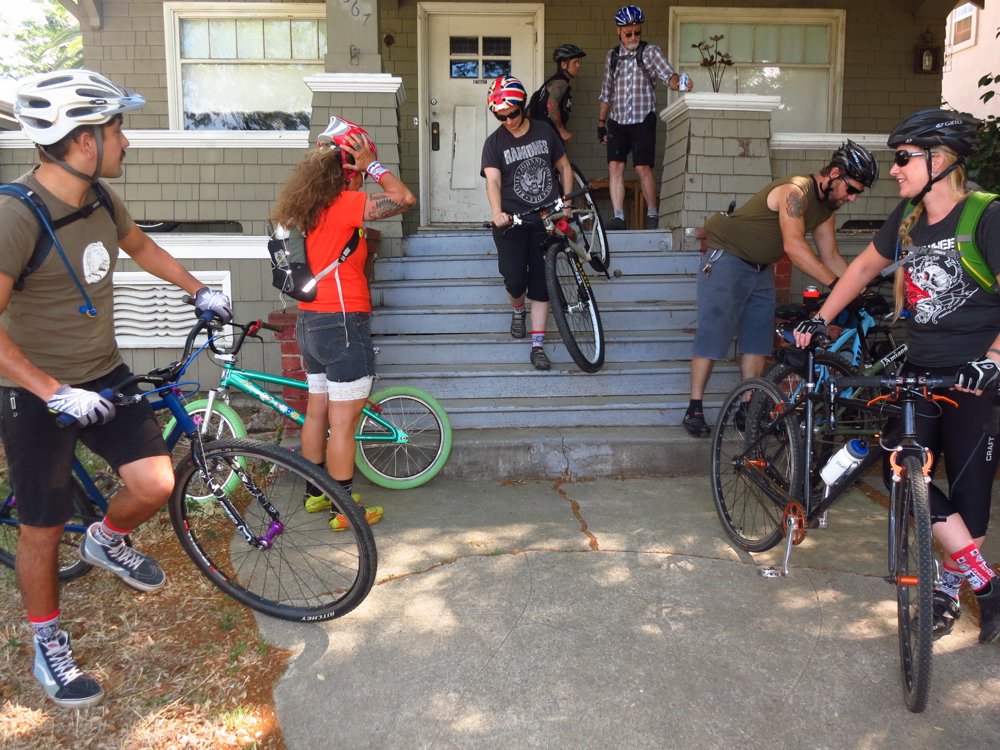 And hit the dirt; 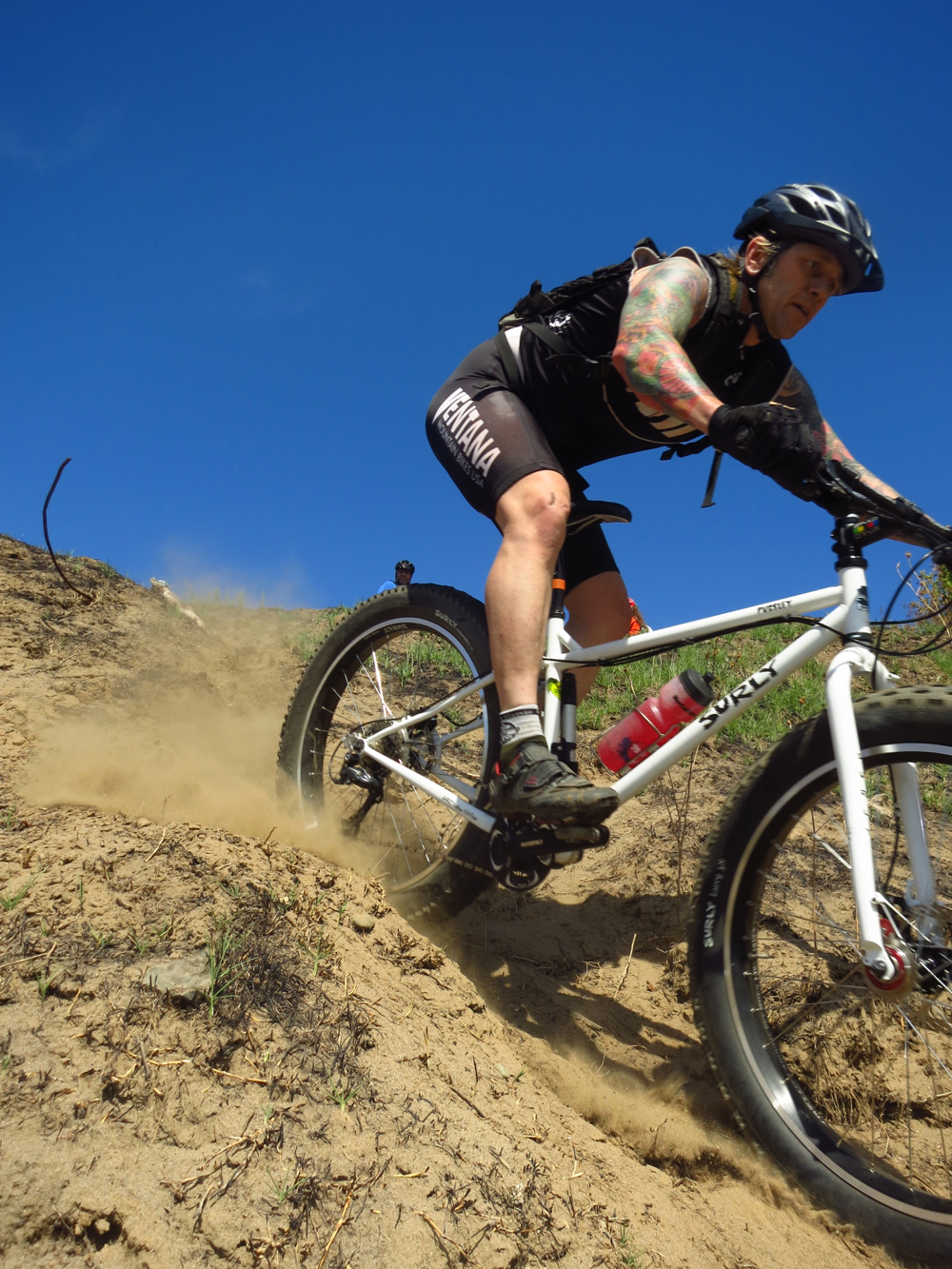 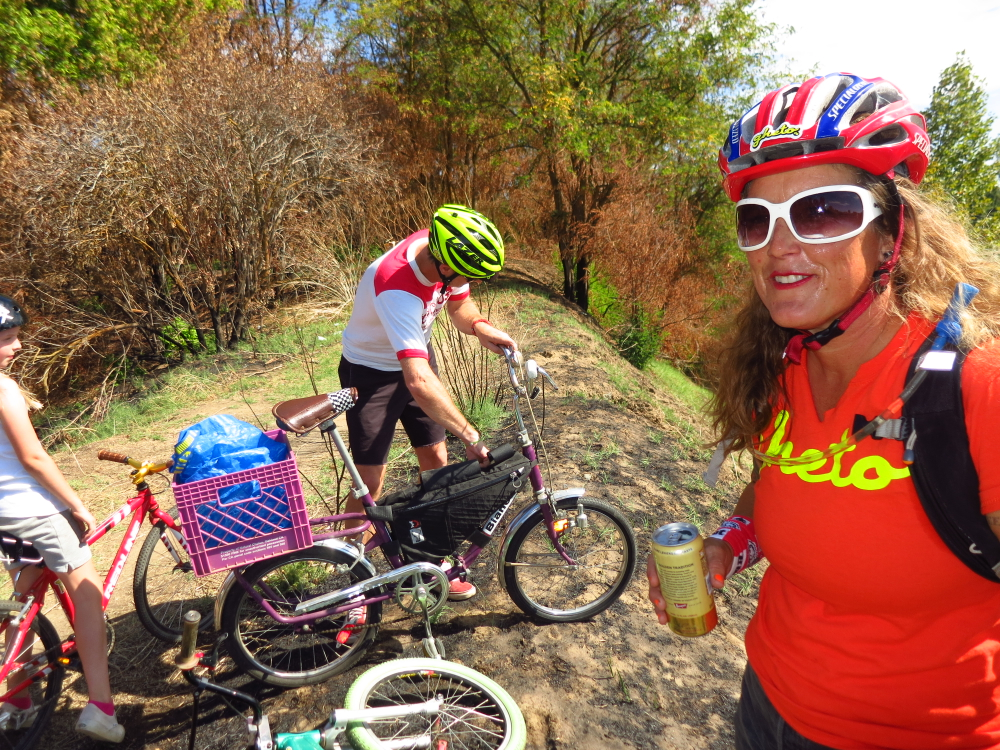 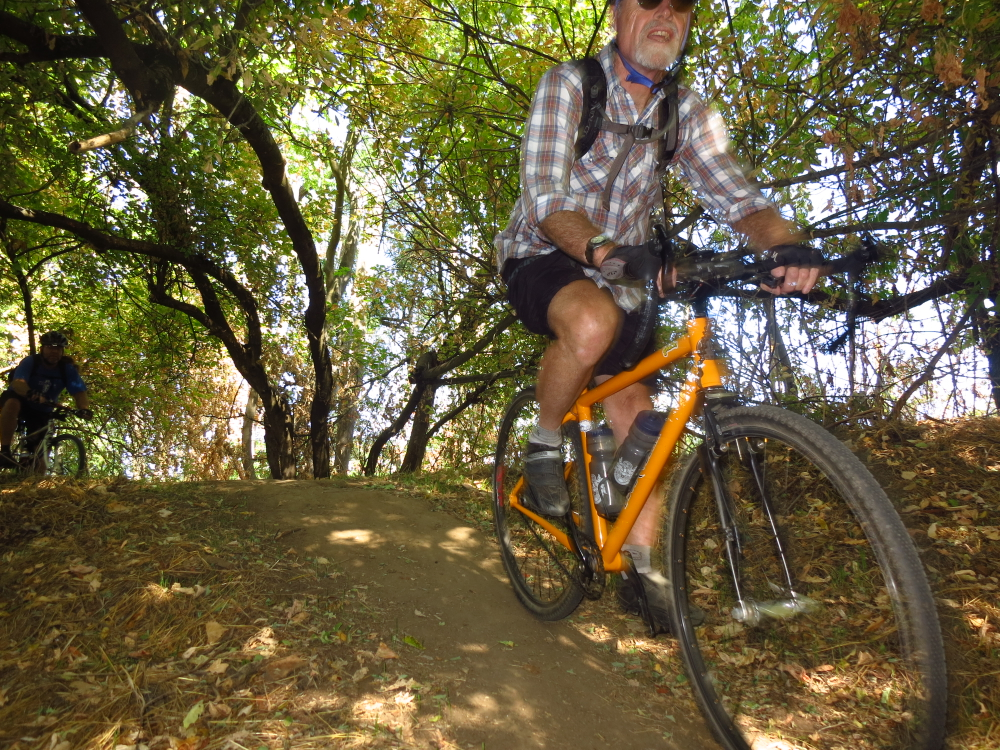 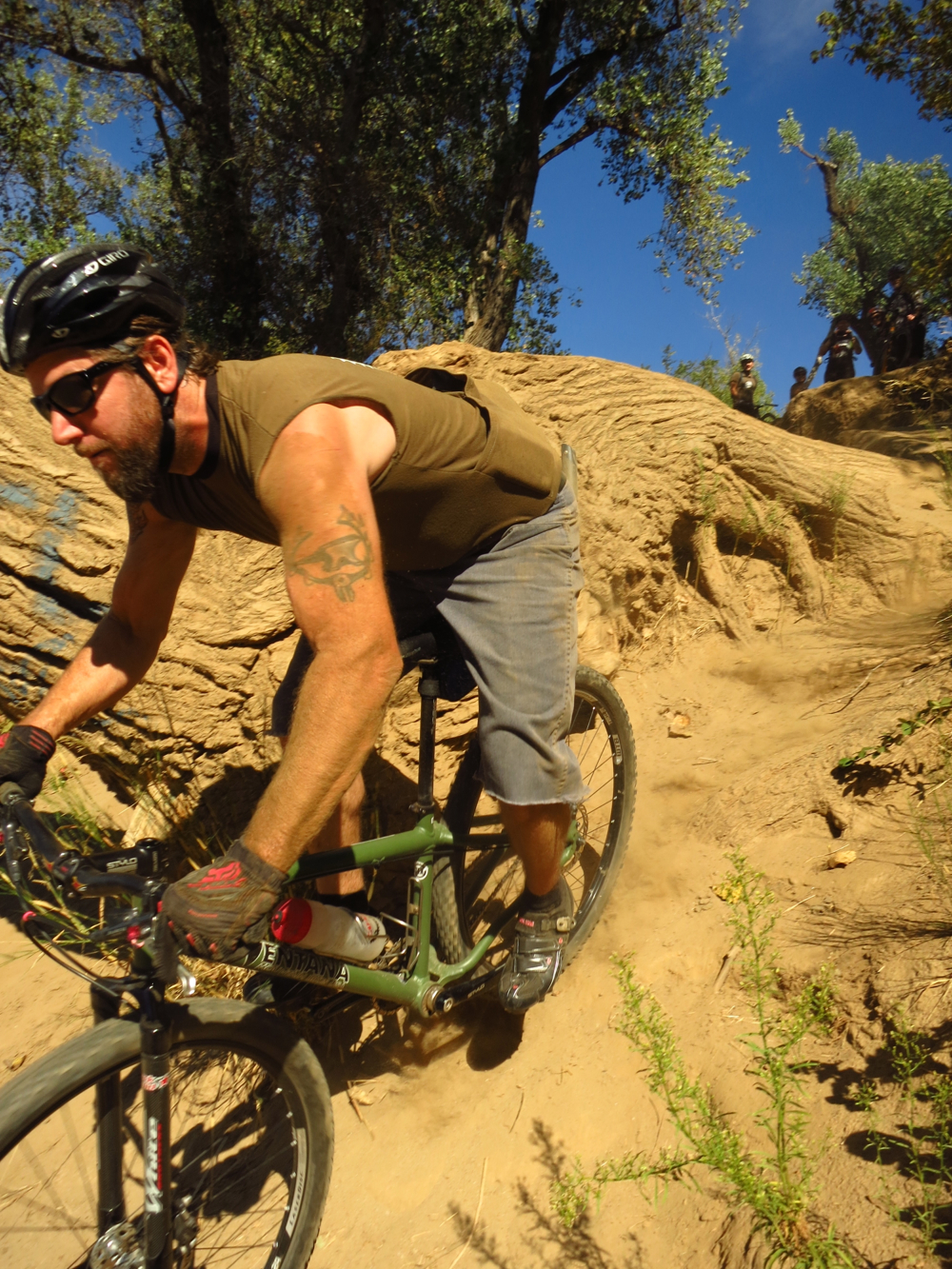 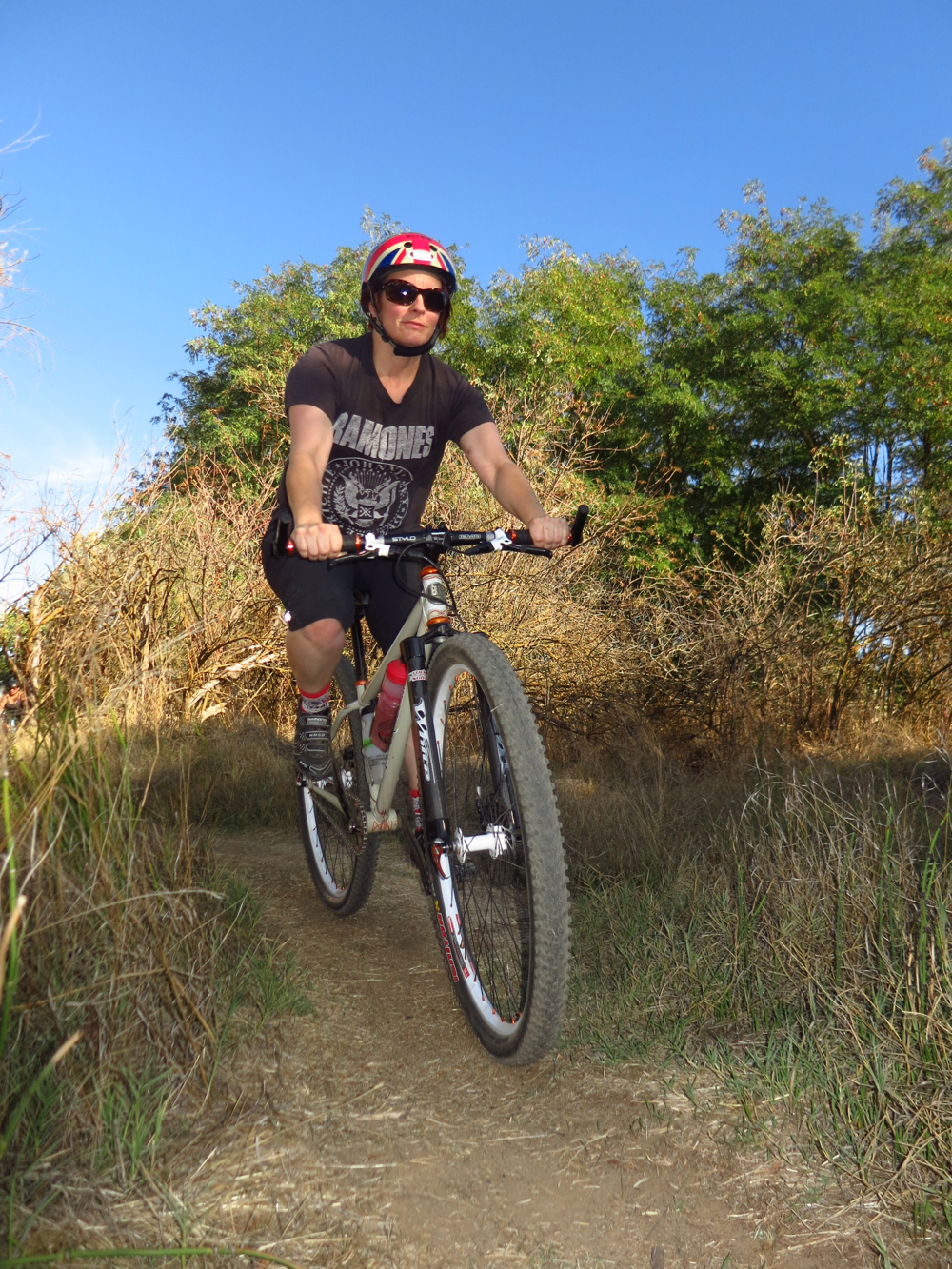 After a while we stopped for refreshments; 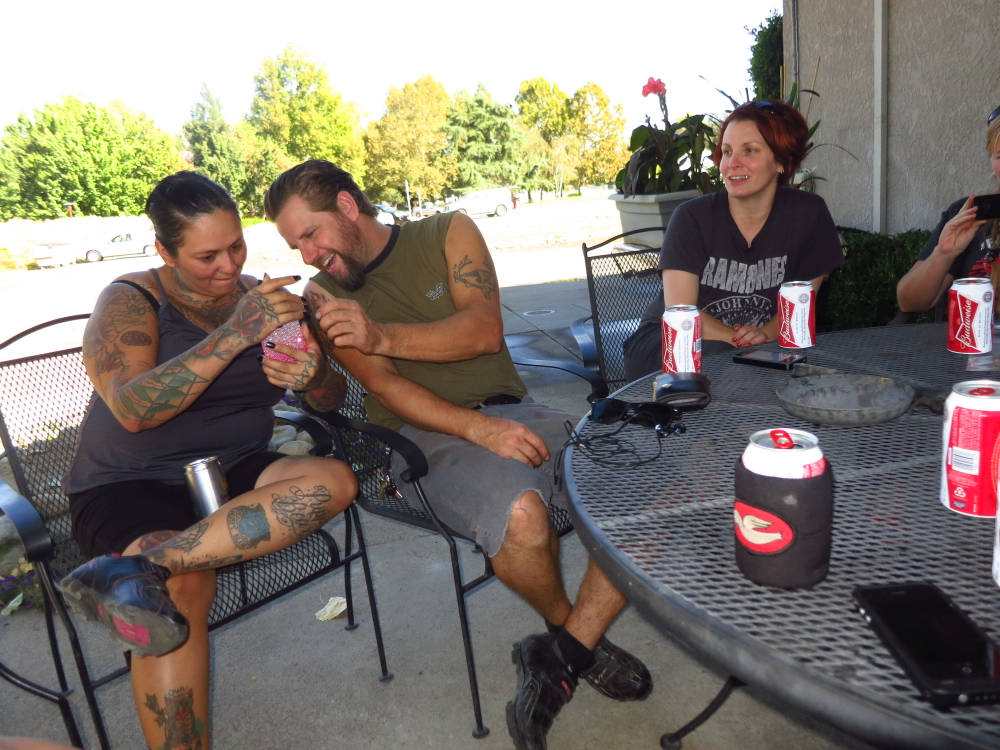 But then we continued on with the rad getting; 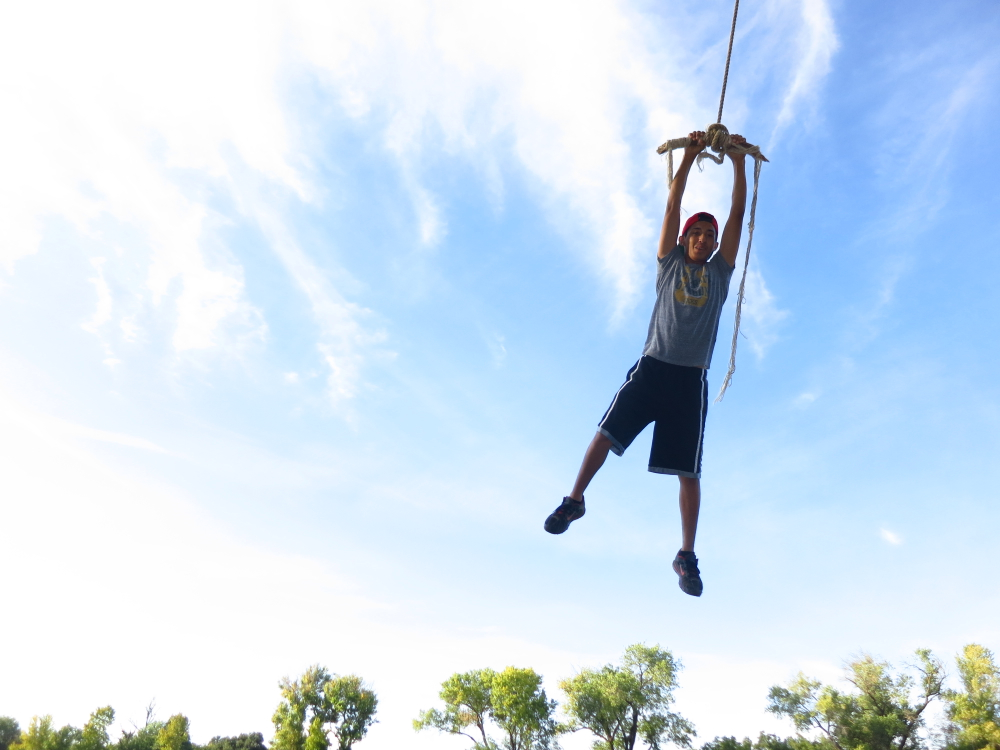 Why, girlfriend Sam ‘Sap Oro’ Duarte even snagged a shot of yours truly perpetrating like I know my ass from a hole in another ass when it comes to preforming trials; And even though Hans Ray would say ‘no way‘, for at least a little while, all was right with the world; 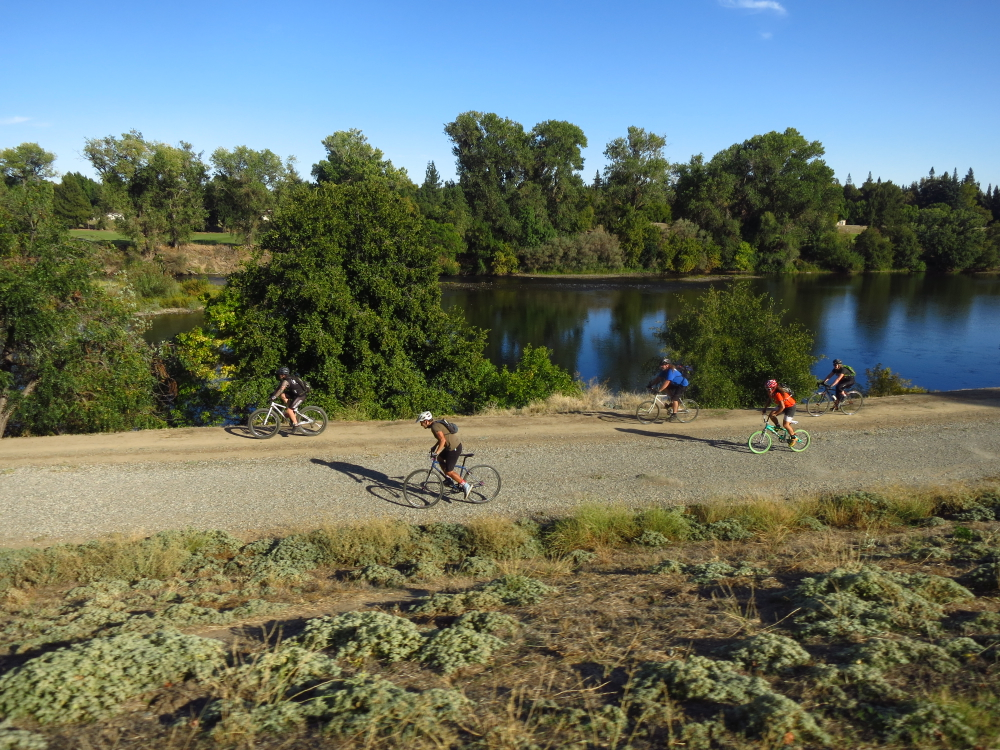 Because this here is a bike and bike stuff related blog, take the first part as the ‘bike’ portion, and everything else as the ‘bike stuff’ part.

Like for example, the best Photoshop project in the world this side of putting a bunch of asshole’s faces in space suits; 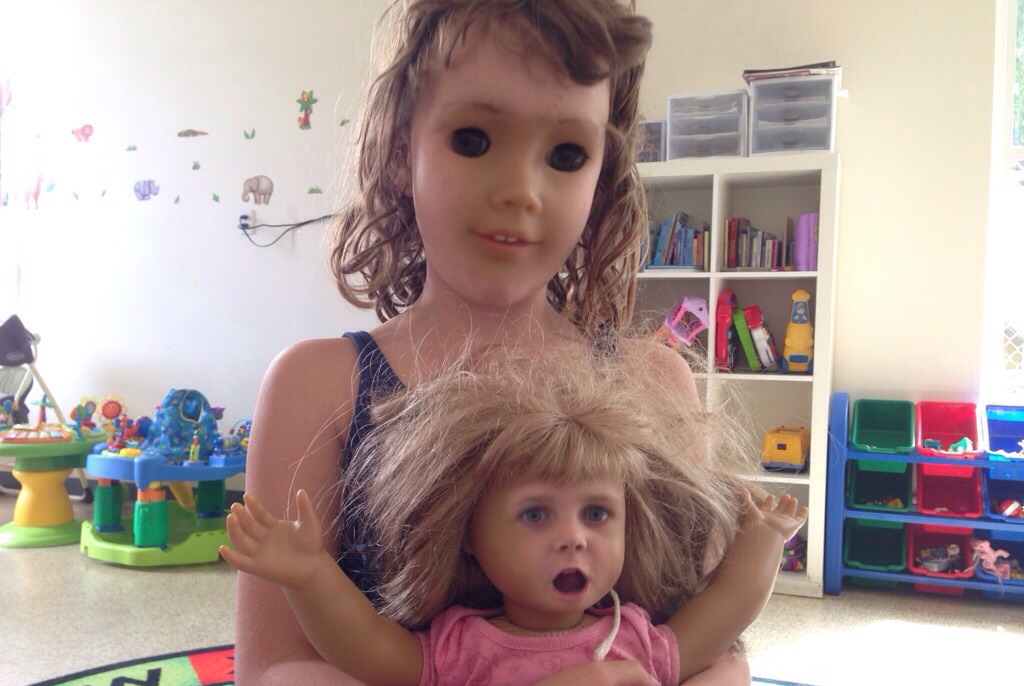 Anyhoo- terrifying images aside, I don’t know how many folks come through here to watch the ‘Ones For The Weekend’… Probably not many because you’re most likely doing anything besides being in front of a computer, which is good.

However Jim sent an email regarding this past weekend’s, which did me right;

“Back in ’96 when I was working at Schwinn, I got a call that my condo unit was on fire. When I got there my dog was laying on the ground dead, they had carried her out. Then a firefighter thought he saw her move. He grabbed the oxygen tank and put it the mask on her and she started breathing. I said something and her tail flipped twice. Lost my shit. She spent a week at the vet in an oxygen kennel, cost me a fuckload, but lived another ten years. So yeah, your little video there made me lose it…

If you didn’t see it, it a feel good hit of the year;

It’s videos like that, and most especially the following one delivered from the exceptionally good people from Hope For Paws;

-that leave me broken and sobbing and as Captain Dave of Evil Cycling said regarding those goddamned Sarah McLachlan SPCA ads, “throwing all of my money at the television“, (or in this case, the computer.)

You know who doesn’t respond to videos like those?

Yeah, you heard me… Big whoop, wanna fight about it?

After watching the kitten video, Demonika called out from the other room, “I don’t get how almost 2,500 people can not ‘like’ that.” To which I replied just after typing today’s title, “I guess they’re kinda like bikes. People can be both awesome, and dumb.”

Which I’m reasonably sure made no sense to her and left me maintaining my general appearance as the latter.

12 Responses to “Bikes are awesome and bikes are dumb.”