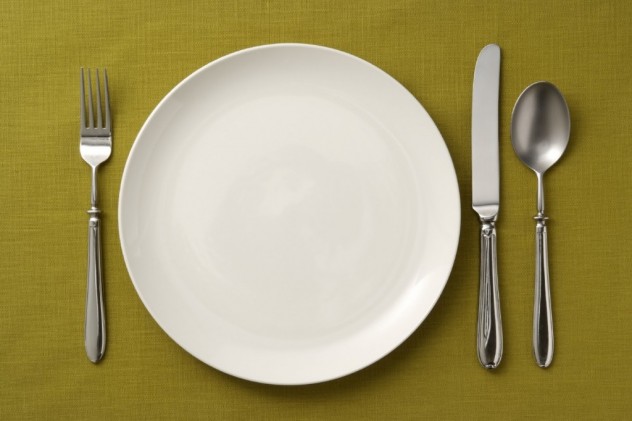 These wise words were first uttered to my dad by his cousin Bill Wood, and I use them whenever seems appropriate.

Considering the fact that we have neither components of that particular equation, right now seems as appropriate as ever.

As I’m sure you know, something called ‘cyclocross season’ is getting under way everywhere, and people all across this big world are gearing up each and every Monday to flood the internet with pictures of themselves doing it.

It would seem as though just after photos of cats, and plates of food, people’s photos of themselves cyclocrosscycling is the very foundation of the internet.

And speaking of which kinda, there is a party occurring on the 26th of this month at San Francisco’s 111 Minna art bar and booze gallery featuring photos of just that very thing; 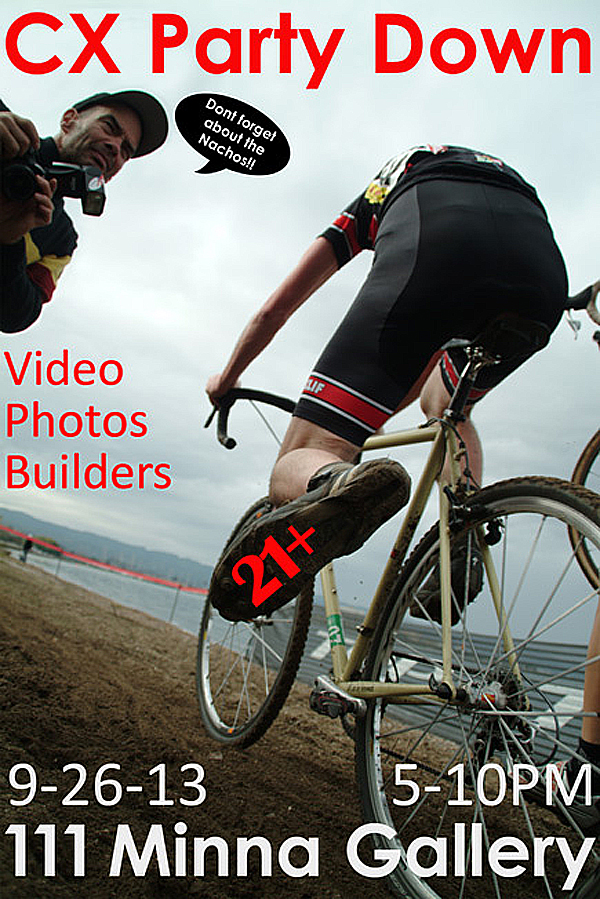 If you’re in the area, mark your day planner. Both the party and Jeremiah’s nachos shouldn’t be missed.

Then, from up in Minneapolis West way, Ian from Castelli Bikecycling Clothing Manufacturers sent me the following bit about women, bike clothing, and how one can help the other;

“We are doing a fundraiser jersey for Le Tour Entier.

They have a new site going up YESTERDAY and we are launching this jersey TODAY. 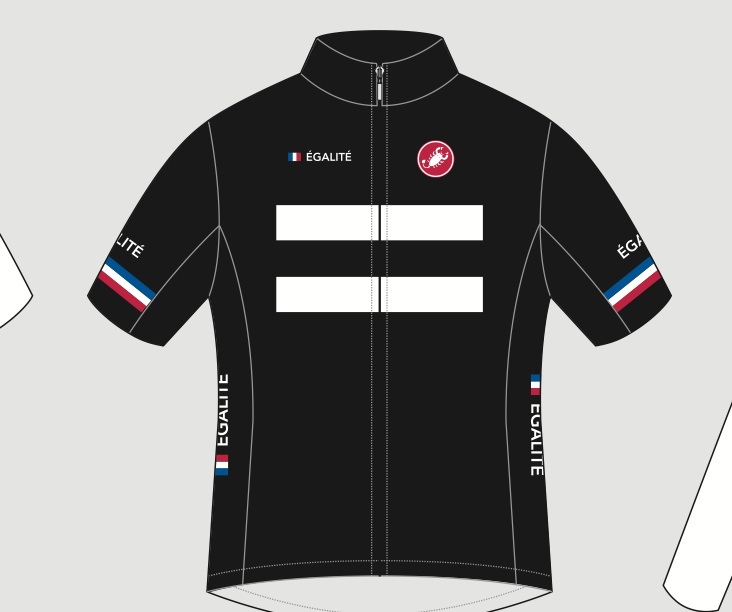 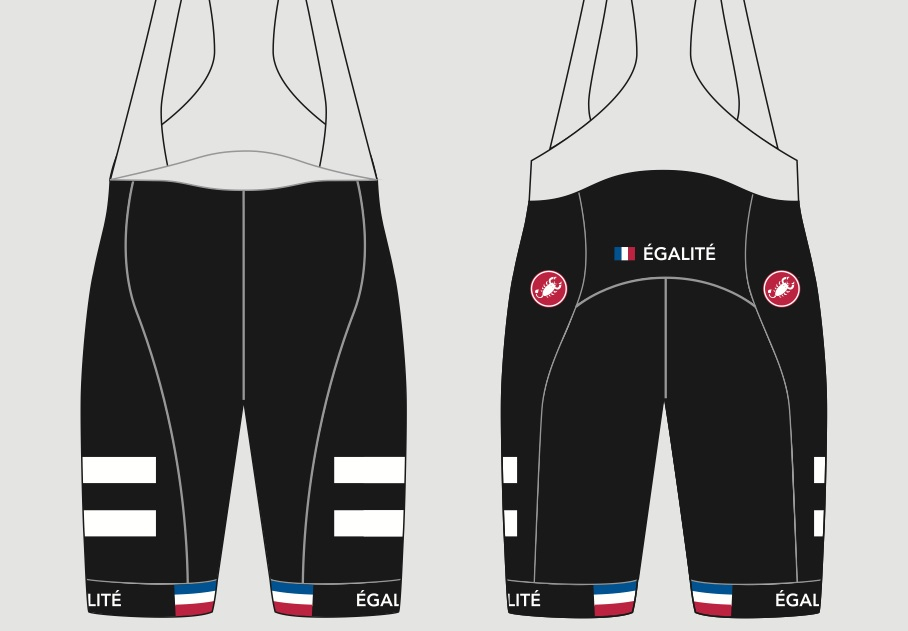 If you could share this around TODAY it would be rad.
Ian”

Castelli puts their money with their mouths are in regards to women in cycling… Their fine, quaffed Italian mouths.

And for that, I salute them.

In news of science and science type of stuff, recently I found an image of a blow fly larva magnified many several thousand times; 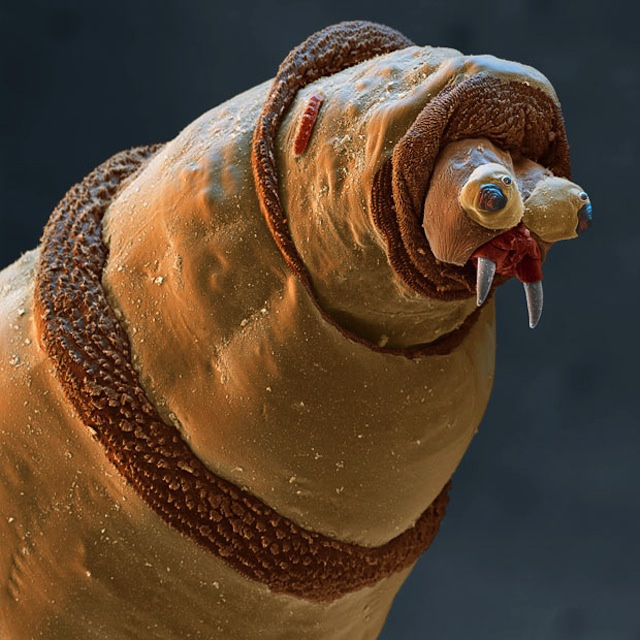 Which is fascinating when you just realize that all a blow fly larva is, is a tiny walrus in a sweatshirt and wearing googlie eye glasses; 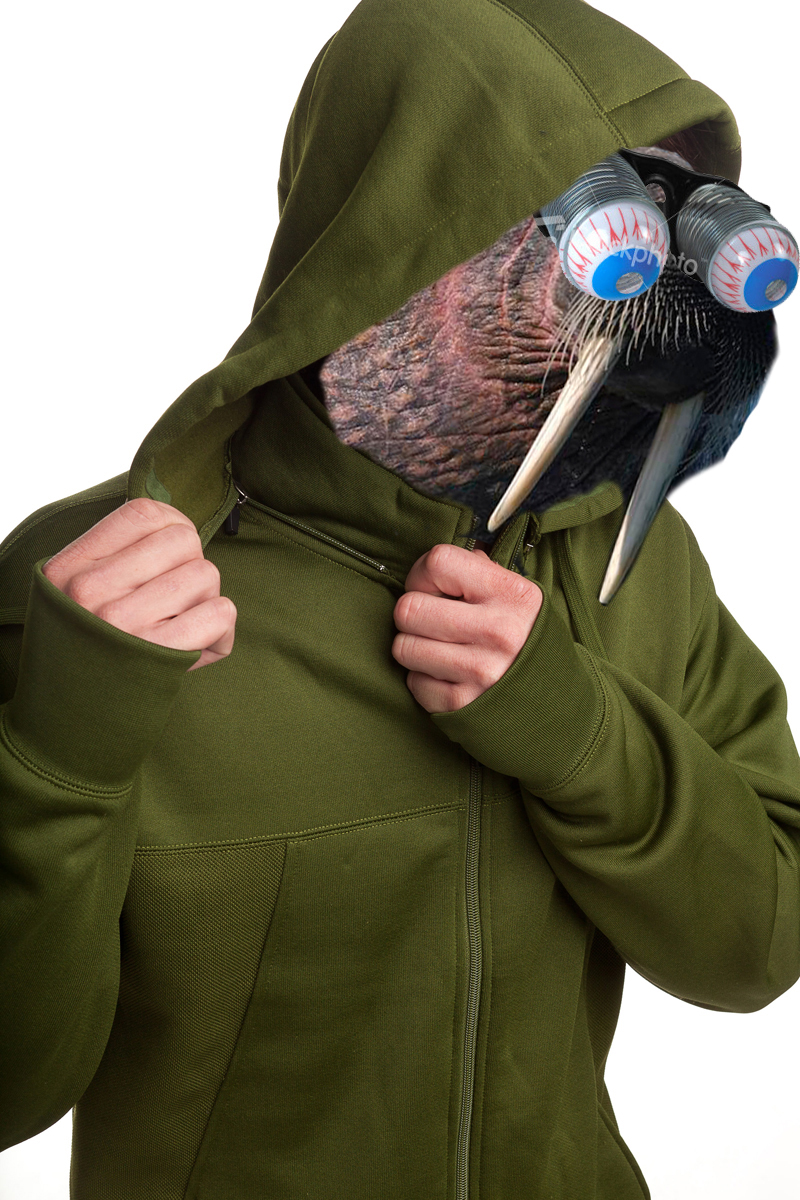 I would also like to note that I have recently installed the brand new version of Photoshop on my naked lady box, and I can’t begin to tell you how much trouble I had completing the second image.

The things we do for love.

The botfly is a horrible thing, and I don’t recommend you Google anything relating to their extraction.

Seriously, don’t do it.

But yeah- so that larva is tiny and gross, and I like my version better, but I’m also a sucker for small things.

Most notably the artwork (which doesn’t suck) by Thomas Doyle; 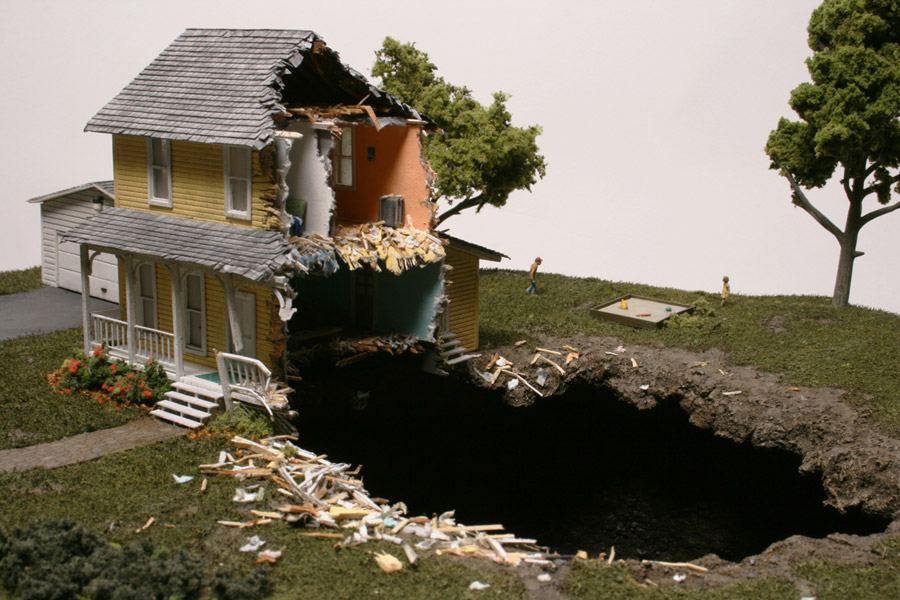 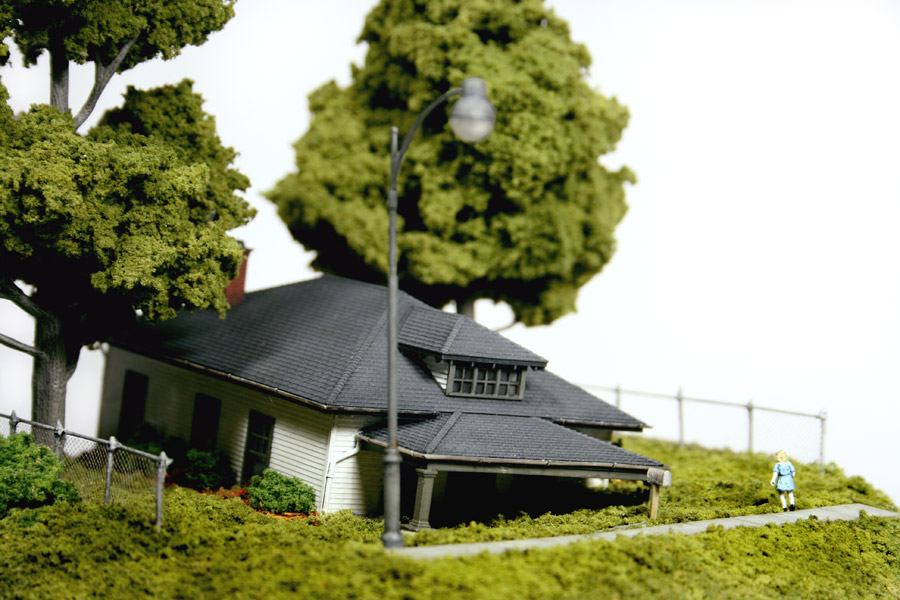 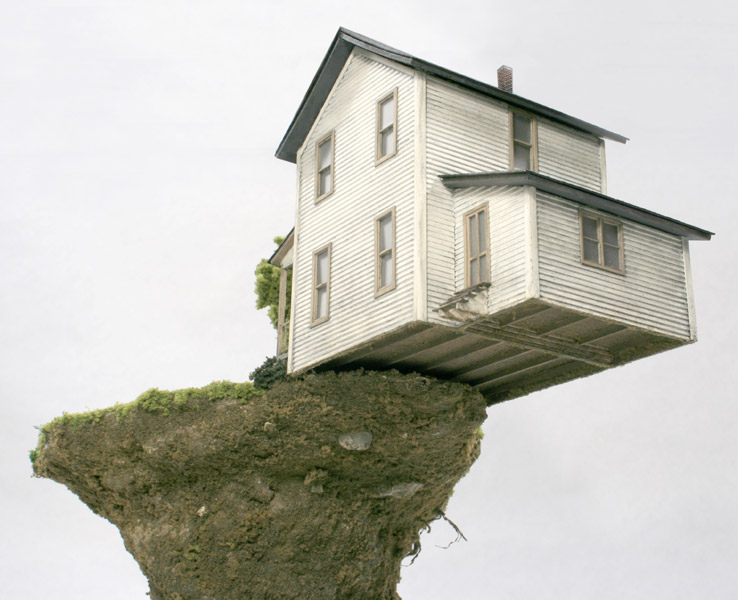 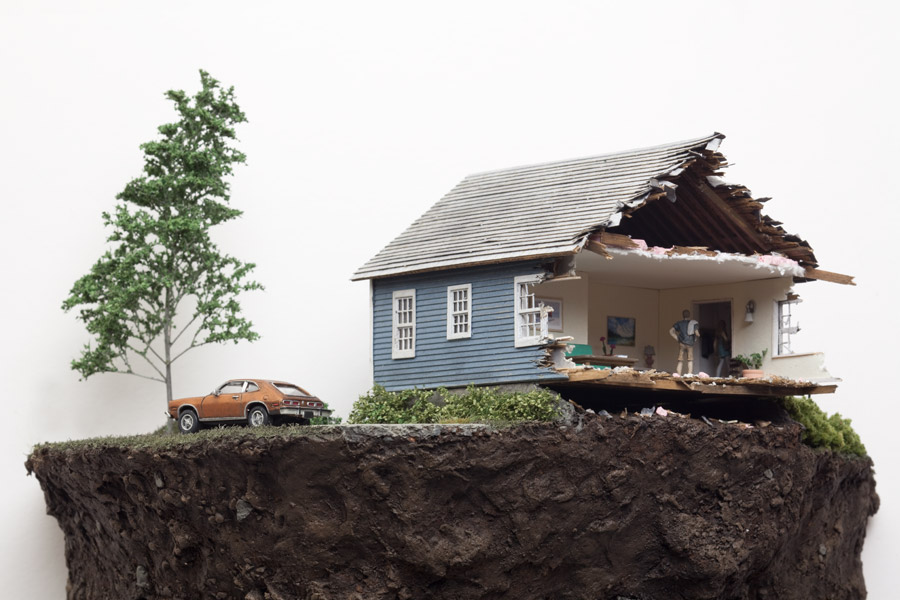 Finally, and for folks who either live in Las Vegas, or who will be there next week for Interbike (and more importantly, Underbike) I got a high sign from Jeff of Maximo Supremo residents All City Brand Bikecycles regarding some trouble he’s got brewing for the head of the week;

“Super stoked to get Bandit Cross going in Vegas. Please post up the flyer and let the heads know. It’s going to be amazing. And I’m excited to see who we can turn out since so many big dogs will be there for Cross Vegas; 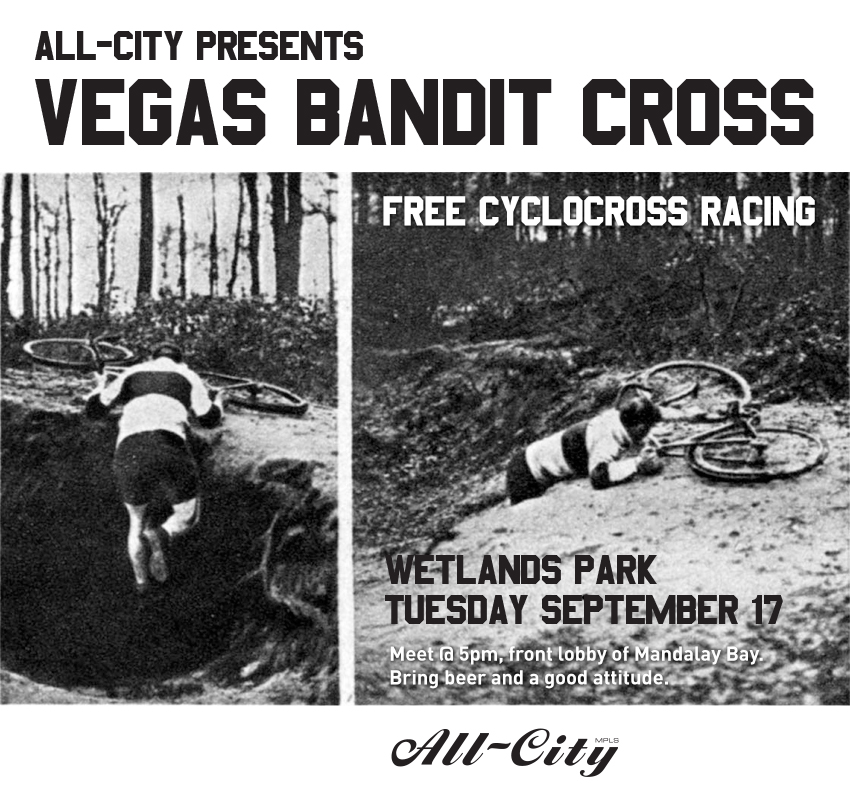 Here is a link to more info…

And here is a link to the Facebook event page.

I spoke with Jeff regarding this very event just a couple of day’s ago, and I’m happy to see that there is more underground events set to take place than the standard fare of boring velvet rope boringness.

Cousin Bill would be proud.